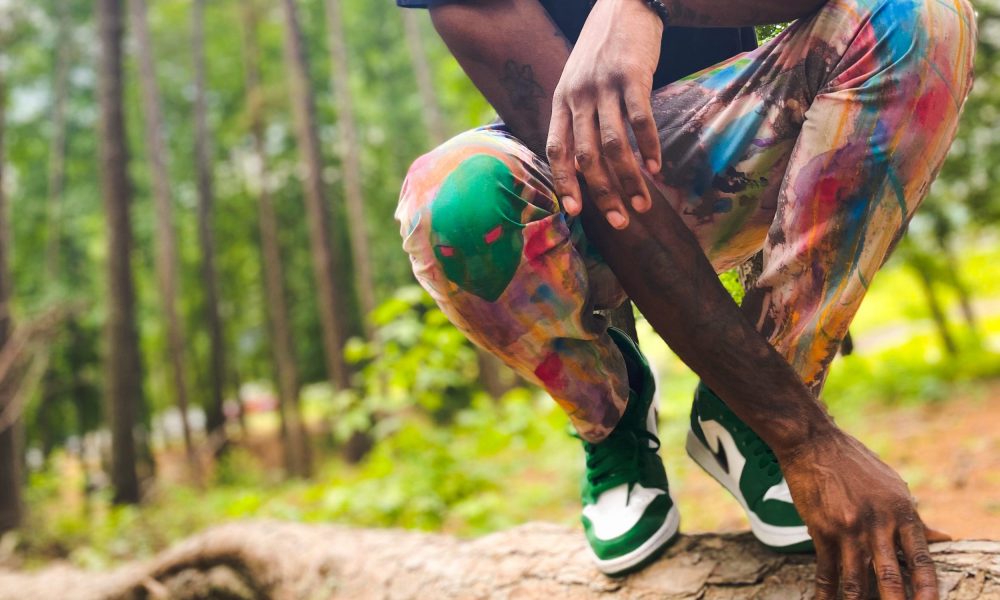 Today we’d like to introduce you to Jared Okona.

Jared, before we jump into specific questions, why don’t you give us some details about you and your story.
My name is Jared Nnajiofor Okona aka Jett Blk. The name Jett Blk really didn’t come into existence until after I graduated from undergrad at Morehouse College. I’m a quiet, reserved entrepreneur originally from Broward County in South Florida, expanding my business Atlanta, GA. I started to break out of my shell during my college experience due to me always being asked if I was a model or an artist because of my demeanor. In reality my wardrobe consists of merchandise I found in local thrift stores or garments I reconstructed myself. While in Atlanta I began thriving in the black owned fashion industry because of my eye for trend and have a style that is known to be very eccentric. The name “Jett Blk” came from bystanders in addition to “the homies” who constantly stated I was fly, like a jet lol, and Blk was just a nice touch because I’m celebratory of my African heritage. As I have come of age it is shown that I am limitless in talent, being more than just a model or designer. I have expanded my portfolio and skills to cutting hair, while creating my own graphics & logos. I am also an independent artist, tapping into my drawing abilities using various versions of media including paint, drawing, and sketching as it pertains to design.

Has it been a smooth road?
This definitely has not been a smooth journey to reach this point. For one, as a man who is interested in fashion, you are automatically deemed homosexual because the fashion industry is predominantly feminine. Being called “gay” or “fag” is just a small dose of what I endured but it didn’t bother me because I am very confident in my sexuality as a straight man. During my years of undergrad, my own parents steered me away from majoring in art because they didn’t believe it would be a lucrative career choice. Being self-contained I never wanted to disrespect my parents so I never really spoke my true feelings when it came to my passion. It’s never been about the money; I just wanted my creations to be seen and admired by the masses. One of the biggest struggles for me was finding inspiration and having the confidence to keep creating despite not having the full support of your friends and family. There were a couple years while I was enrolled at Morehouse College where school became more challenging. I didn’t pick up a paintbrush, use my sewing machine, or have interest in a single garment because I was constantly being bombarded with biased issues and I lost the motivation to create. That’s when I can say I was living and working towards someone else’s dream and not mine.

Jett Blk – what should we know? What do you guys do best? What sets you apart from the competition?
Jett Blk started off as my personal brand for my clothing designs and graphics. I specialize in reconstructed garments that I make by hand or by machine. I recently expanded the company to include my barber business, “Jett Bladez”. Jett Blk is known for its unconventional twist on fashion and being a black owned business that gives back to the communities in both Atlanta and Los Angeles. I’m most proud of the fact that the company doesn’t look like any other brand out right now because not a lot of designers will put the time and effort in to create their clothing by hand. Though I am Atlanta based and have now expanded to Los Angeles, the brand does not exclude other audiences, such domestic and international locations.

How do you think the industry will change over the next decade?
The fashion industry is about to see the emergence of many new names in the years to come, including mine. One shift I see happening, is the removal of many of the big names in fashion world right now from their positions at the top and being replaced by brands that deserve more recognition such as many of the local businesses, family businesses, and young entrepreneurs/designers like myself. Just like world itself is changing, so will the industries within it. You WILL see Jett Blk on billboards that used to carry names like Gucci and Louis Vuitton in the very near future. 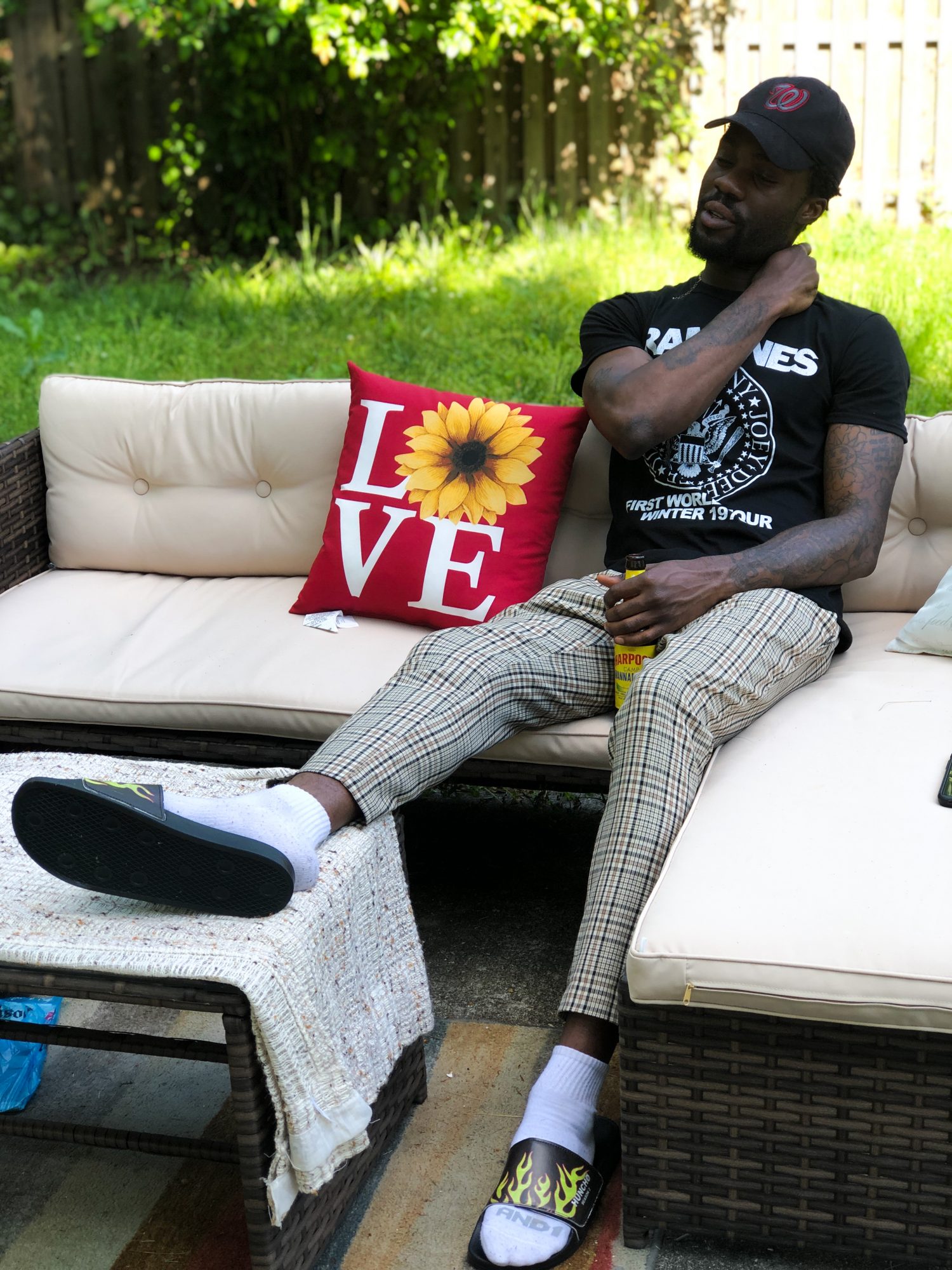 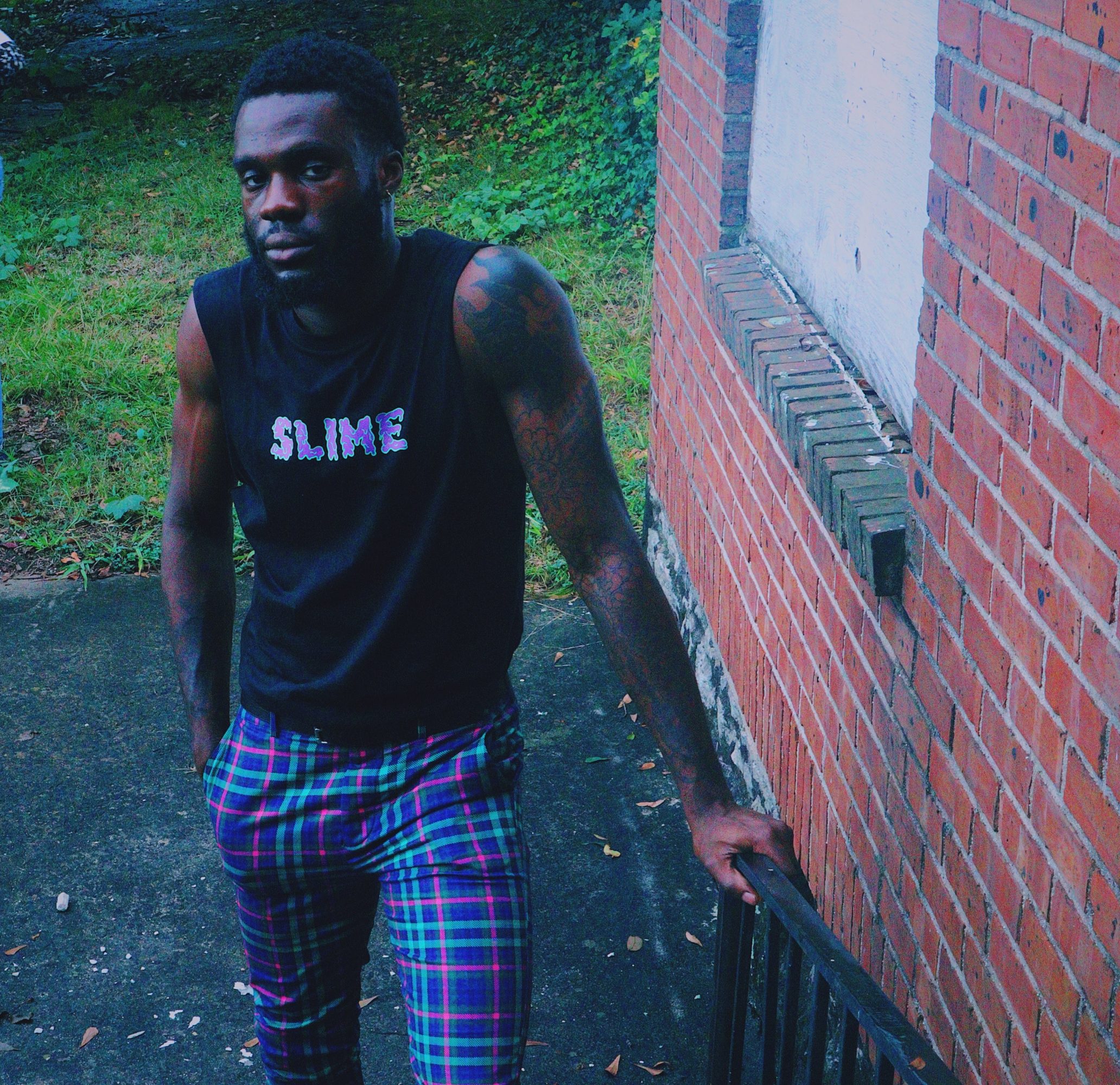 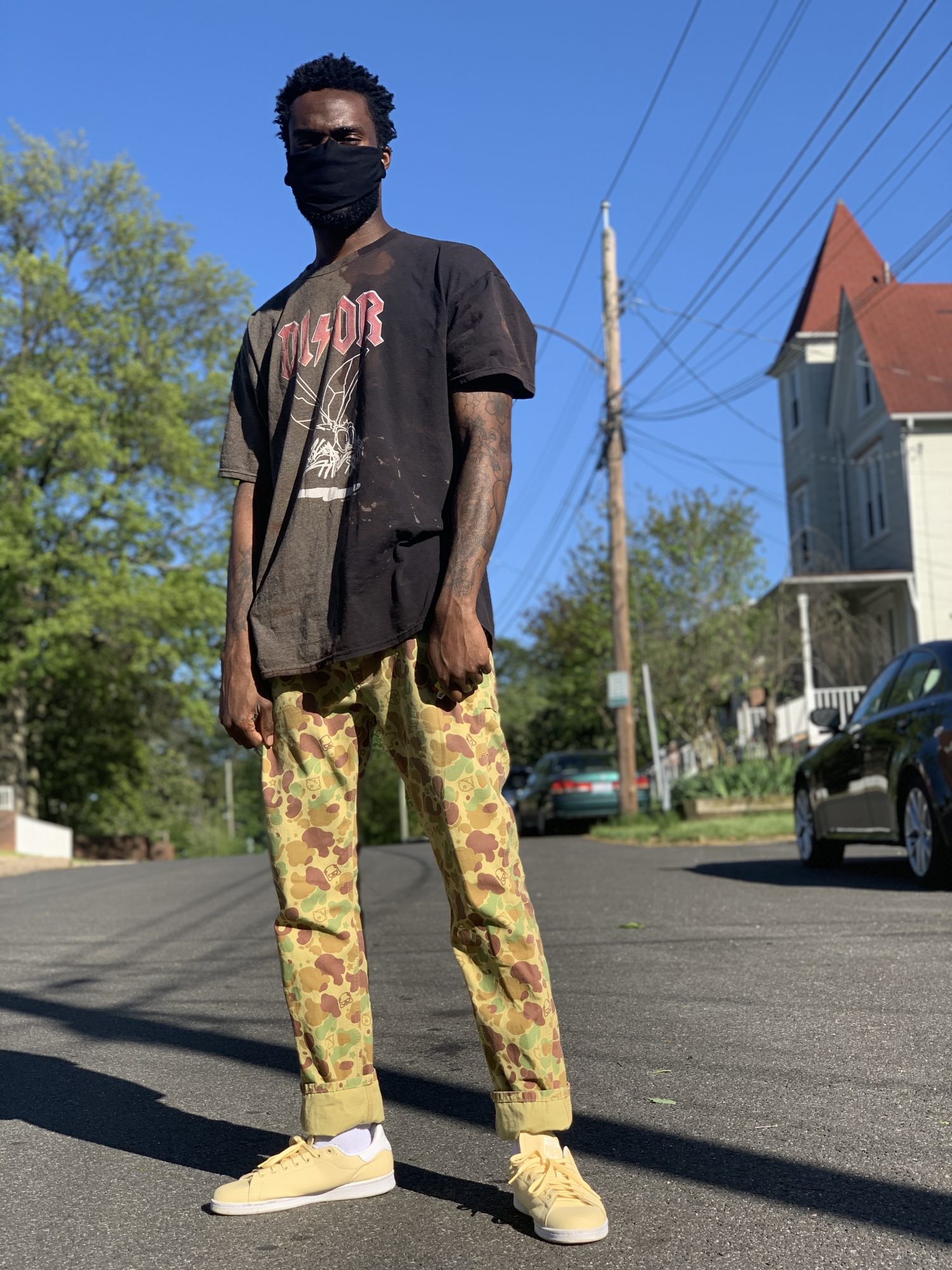 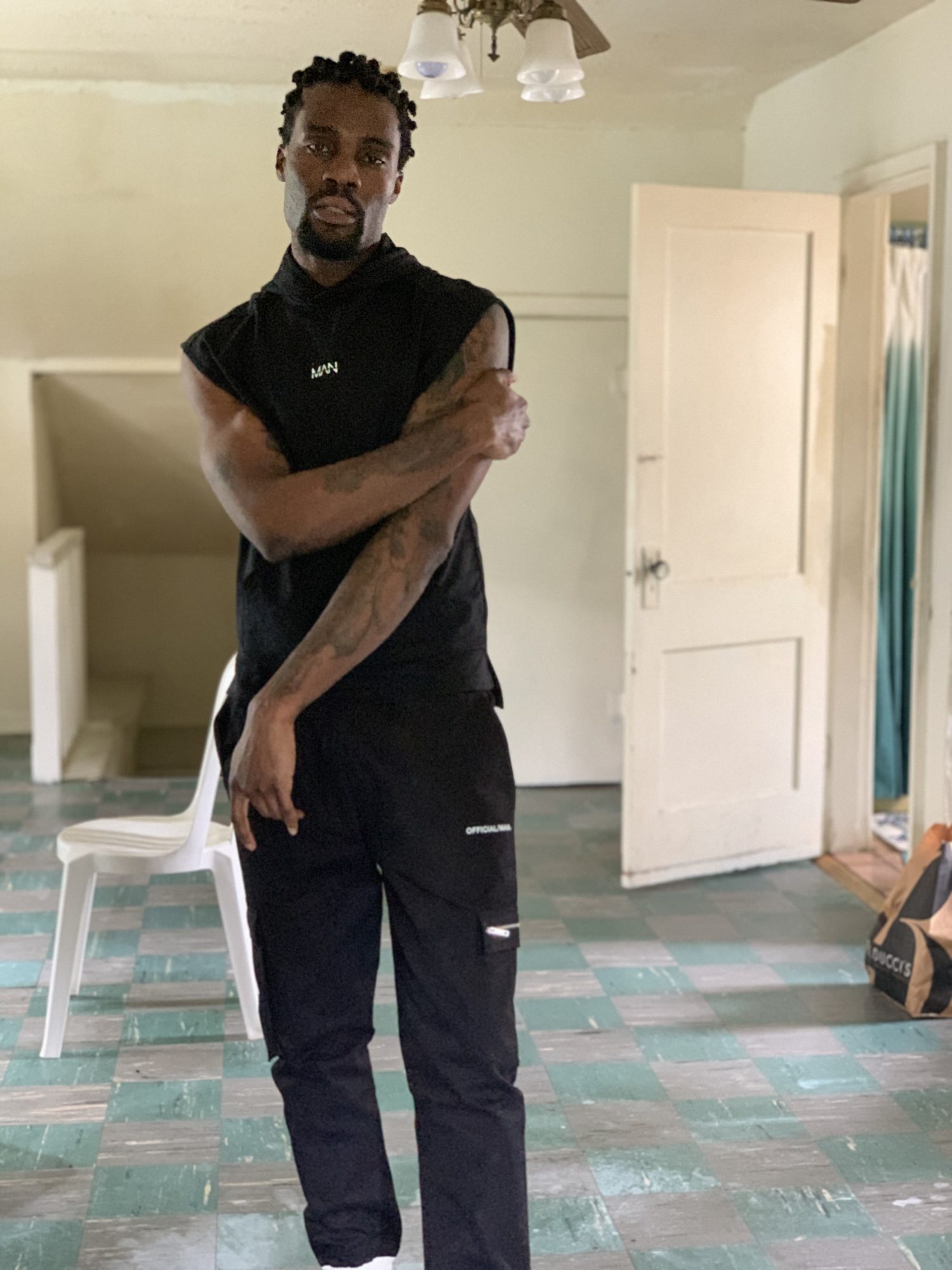 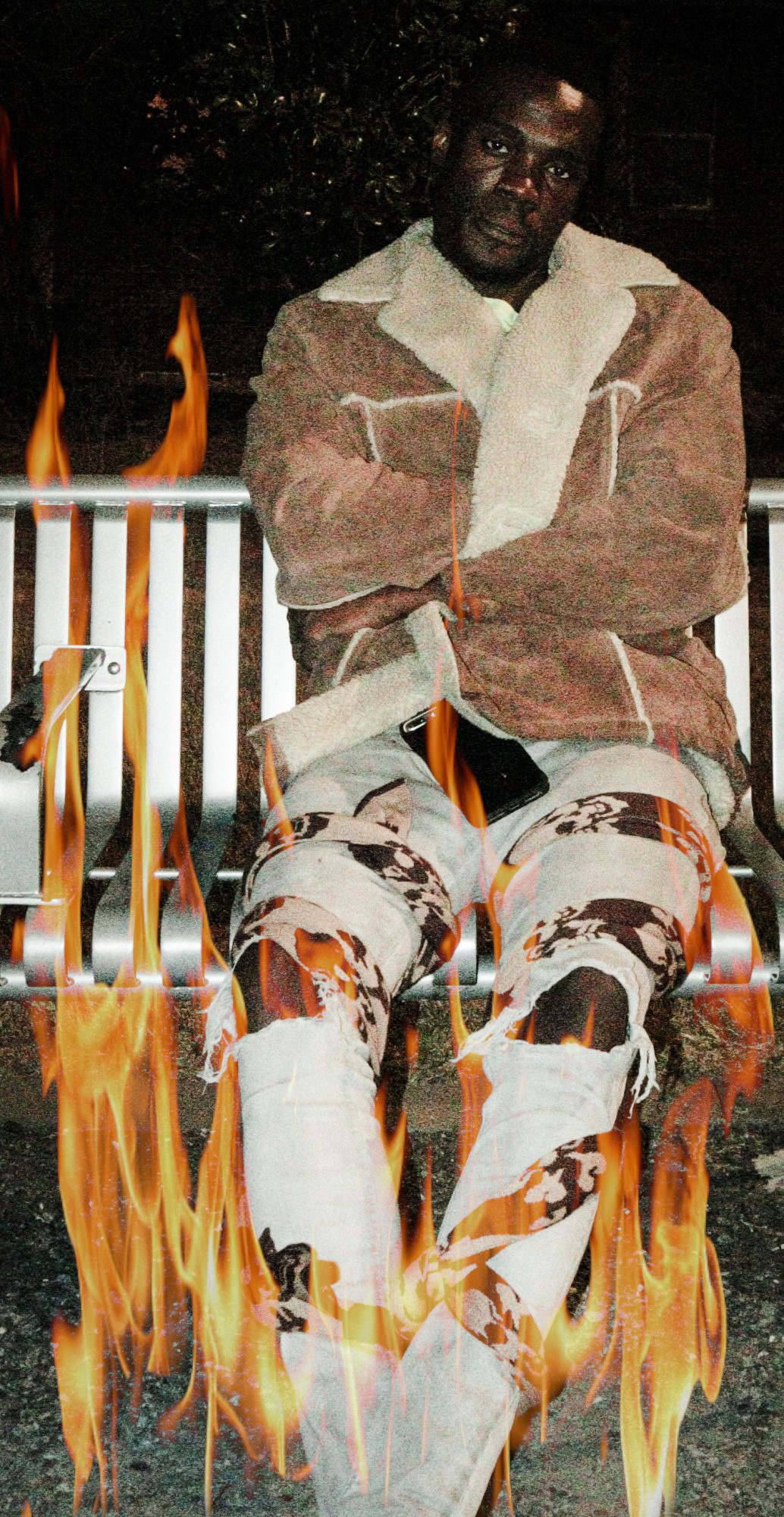 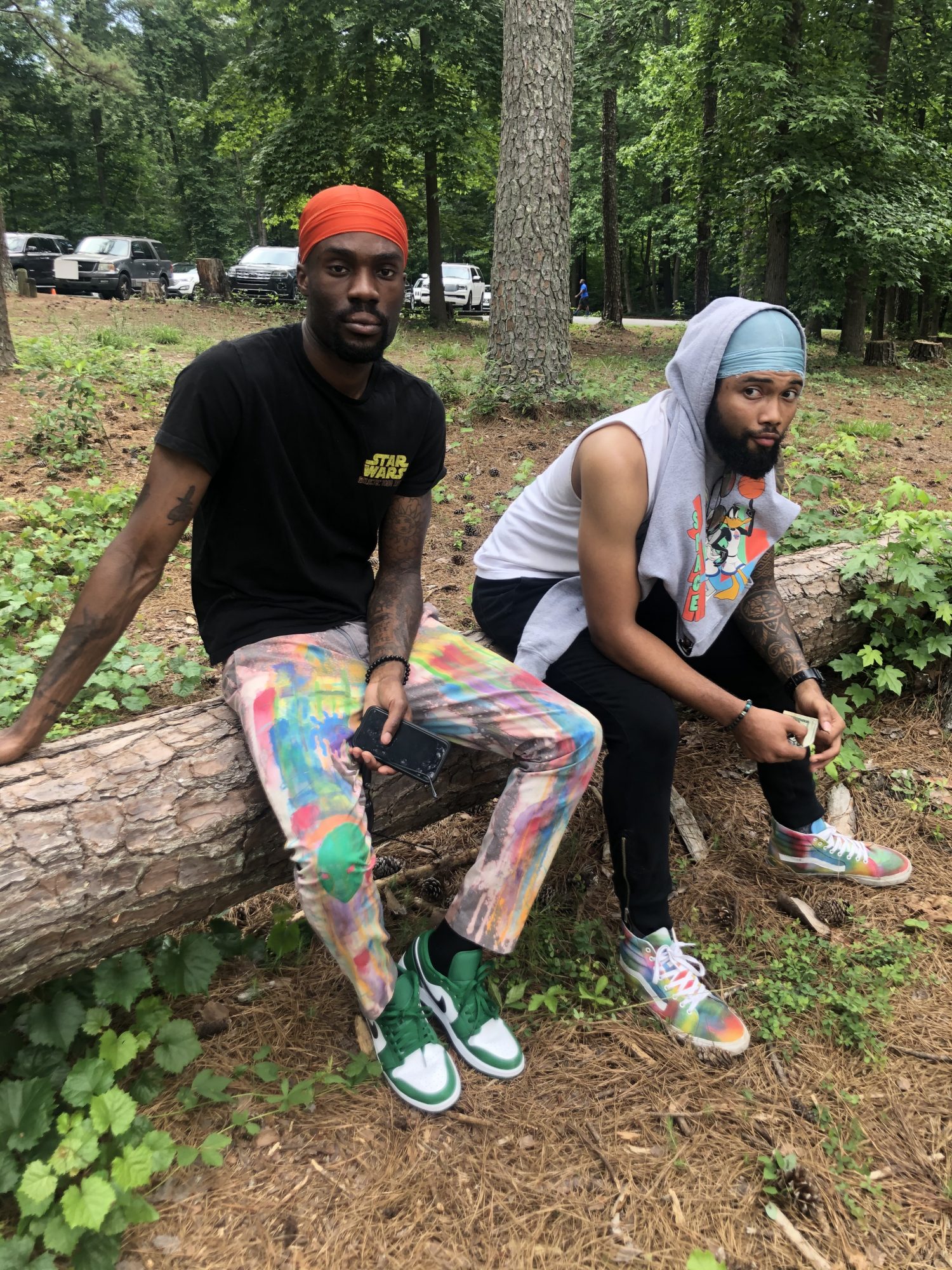 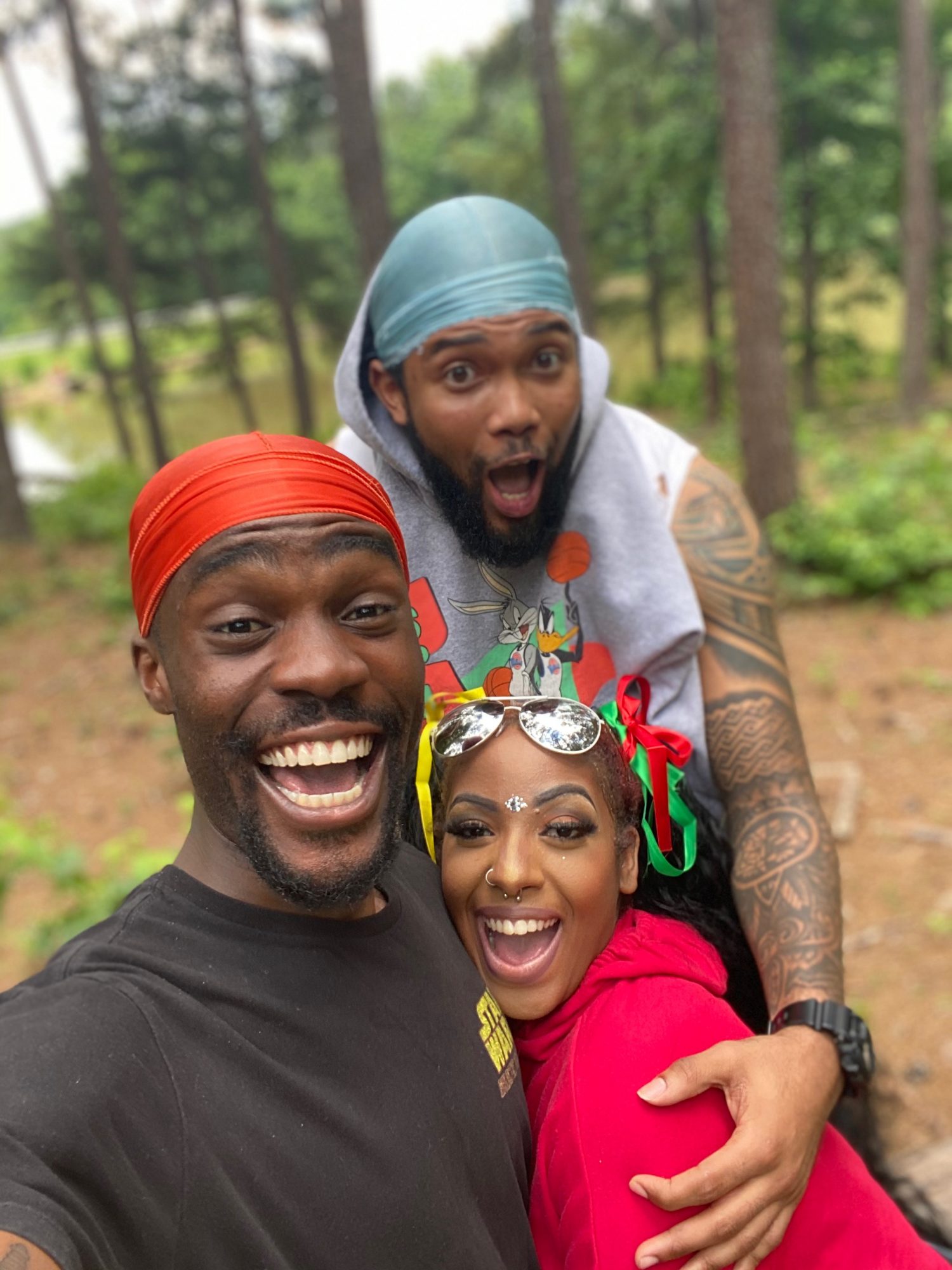 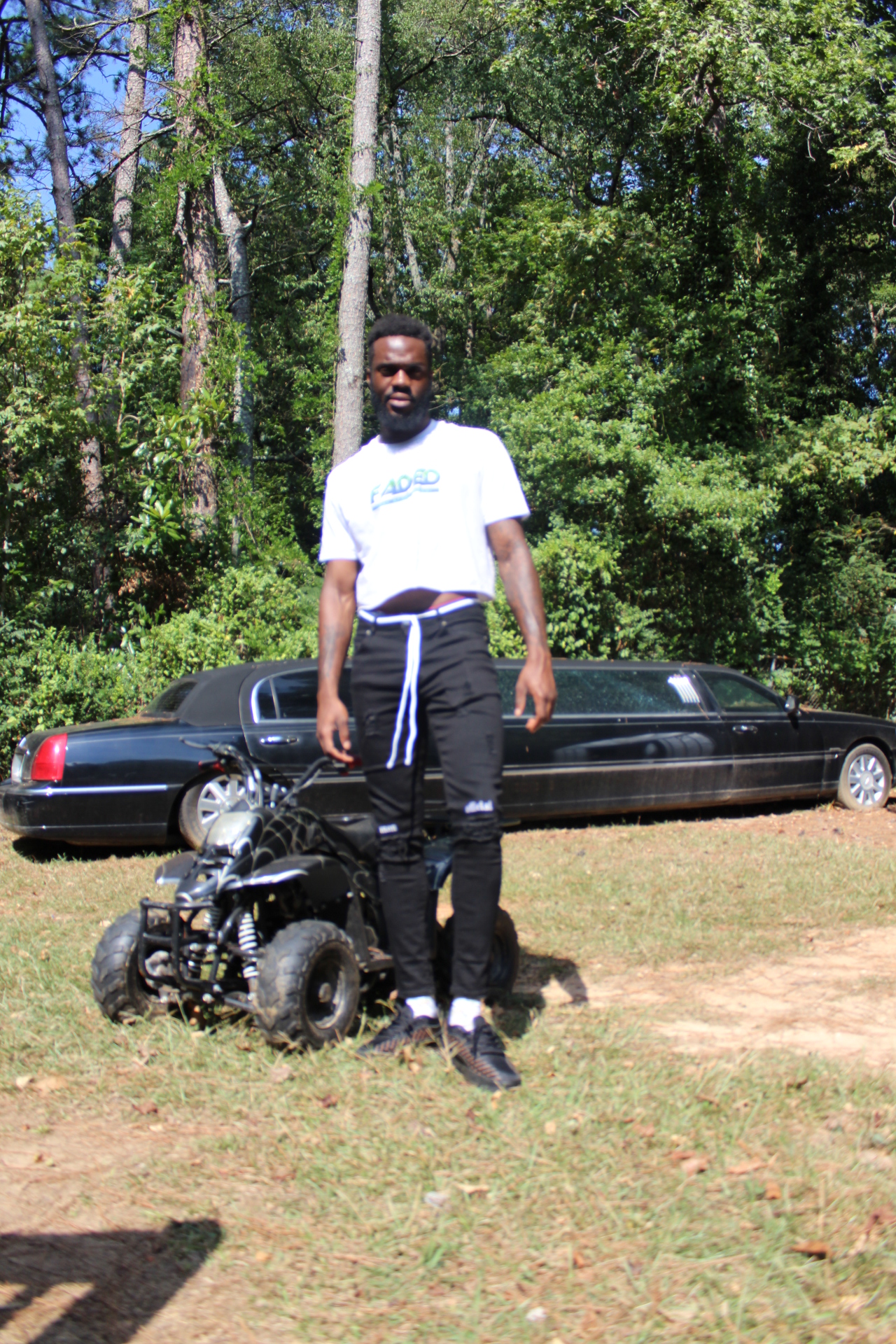 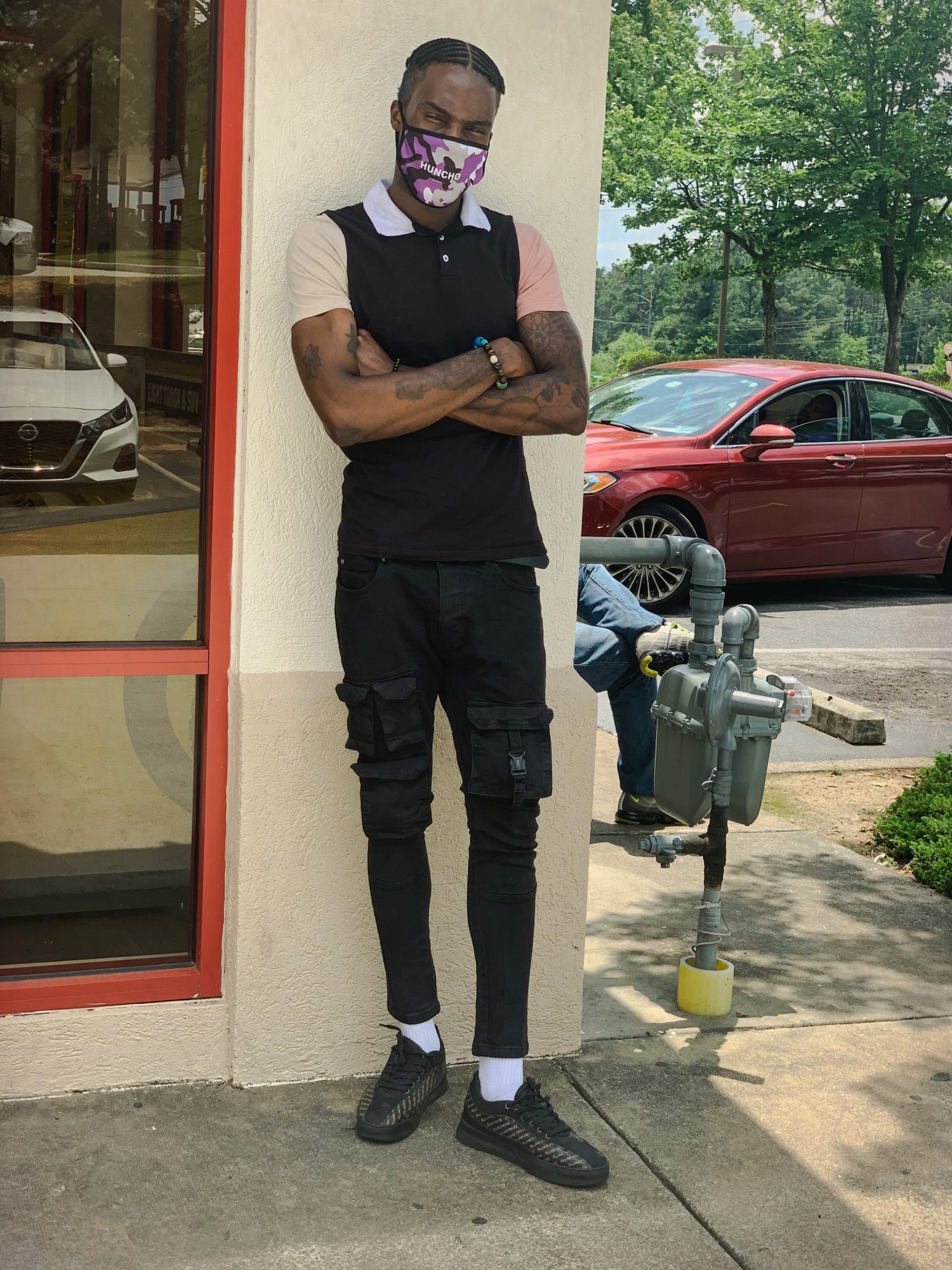