Meet Jared Milrad of A Show For A Change 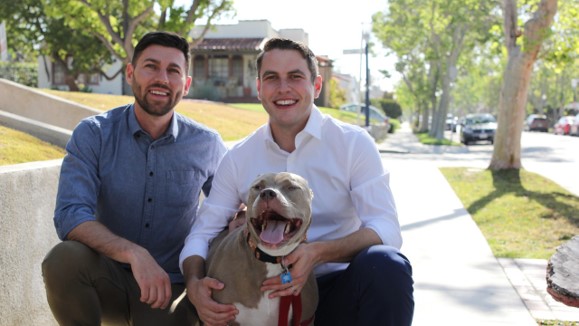 Today we’d like to introduce you to Jared Milrad.

Thanks for sharing your story with us Jared. So, let’s start at the beginning, and we can move on from there.
A grandson of immigrants and the son of a single mother, service has always been in my blood. I became a vegan and animal activist at age 14, led my first organization to promote inclusivity at age 16, and founded several organizations starting at age 19 focusing on animal rights, humane education, environmental protection, and low-cost legal services.

After graduating from grad school and law school, I continued my passion for social justice and innovation. I worked for President Barack Obama in 2008 and 2012 and served in The White House Office of Presidential Personnel to support the vetting process of presidential nominees. With the support of Warren Buffett’s family foundation, U.S. Supreme Court Justice Sandra Day O’Connor (Ret.), and the Dean of Harvard Law School, I founded a nationally recognized non-profit organization, Civic Legal Corps, to help families afford legal services. I appeared in Hillary Clinton’s historic presidential campaign commercials (“Getting Started,” “Equal”) to advance LGBTQ rights and marriage equality. I have been profiled by dozens of media outlets around the world, including The New York Times, The Chicago Tribune, BBC News, The Guardian, The Times of London, TIME, MSNBC, CBS, NBC, and ABC News.

After decades of work in advocacy and increasing experience as an independent filmmaker, I founded A Show For A Change, a socially conscious entertainment company that changes the world through the power of story. I launched a growing international film festival focused on social change, and developed the first-ever streaming platform for social impact, Movikarma.

I co-produced and was a featured speaker at the launch of Storytellers United, a salon series inspiring inclusivity and sensitivity in entertainment, and I founded We Won’t Go Back, a civic engagement platform featured in The Advocate, Out Magazine, and Mic. With my husband, Nate, I am the co-author of So, You Want To Get (Gay) Married: Stuff You Need To Know Before Saying “I Do.”

In 2018, I was a first-time candidate for City Council in Long Beach, CA, where I advanced to a runoff election after a highly competitive primary and nearly defeated a longtime incumbent.

I earned a law degree from Northeastern University School of Law, a graduate degree from Tufts University, and an undergraduate degree with highest honors from North Carolina State University. I received performance training at the prestigious The Second City Chicago and the Howard Fine Acting Studio in Hollywood, and I am a proud member of the Summit Series (a global community of innovators and social entrepreneurs) and the Screen Actors Guild (SAG-AFTRA).

I am proud to call Long Beach, CA, home with my husband, Nate, and adopted dog, Oliver.

Has it been a smooth road?
Having numerous passions and interests, matched with an entrepreneurial spirit, comes with its share of challenges and setbacks. While my passion for animal protection led me to academic studies related to veterinary medicine, I soon developed an interest in law, politics, and policy. This led me to work for President Obama and found a non-profit organization that provides affordable legal services for families in need.

Yet, I soon realized that I have another passion, this time for independent filmmaking and leveraging story for social impact. As a result, I founded A Show For A Change, my socially conscious entertainment company. In many ways, my earlier diverse experiences have prepared me for my current venture, where I can combine my passions for numerous social causes with independent filmmaking and activism.

As a Millennial raised by a single mother, I have also faced my share of economic challenges that many in my generation have experienced. The exorbitant cost of higher education, the realities of student loan debt, and the challenges of navigating an unequal economy still recovering from the Great Recession are all difficulties I have experienced.

In this environment, it can be difficult to make ends meet, much less develop and execute a creative vision. While some might have a negative view of young people like me who have numerous passions and interests, having a deep curiosity about the world has greatly enriched my life.

My curiosity has taken me around the world to seek new experiences and connections that others have not. Moreover, it has enabled me to explore my commitment to social justice through a variety of lenses and perspectives, and has ignited my creativity to make the world a better place.

To better integrate narrative content with social impact, we are preparing to launch Movikarma, the first-ever streaming platform for social impact. A subscription-based platform focused on social change, Movikarma transforms entertainment into action, empowering audiences to donate to charities connected to the films and series they watch. We believe in enabling independent filmmakers, influencers, non-profits, and brands to support the causes closest to their heart, and make a difference in people’s lives around the world.

With a laser focus on transforming entertainment into action, Movikarma will provide a seamless connection between narrative content and social impact. Stay tuned for the launch of Movikarma at movikarma.com later this year.

How do you think the industry will change over the next decade?
The entertainment industry is undergoing tectonic shifts in how people consume and experience content. With new streaming services being created to compete with mainstream services, not to mention niche streaming services that focus on specific communities or genres, the streaming space will become increasingly fragmented.

In line with the growing trend for entertainment products to serve specific interests, Movikarma is squarely positioned as a boutique streaming service for social impact. We believe that not only will consumers increasingly want to watch content catered to them, they’ll seek more opportunities to interact and connect with content in new ways. That’s why we’re developing the first streaming platform focused exclusively on impact.

In addition to a growing trend for interactivity and engagement that will be critical to the success of any streaming product, we see a move towards empowering and elevating diverse voices to share their stories with the world. We want to be the vanguards of this change, and usher in a new era of inclusive and innovative entertainment that inspires audiences to take action. 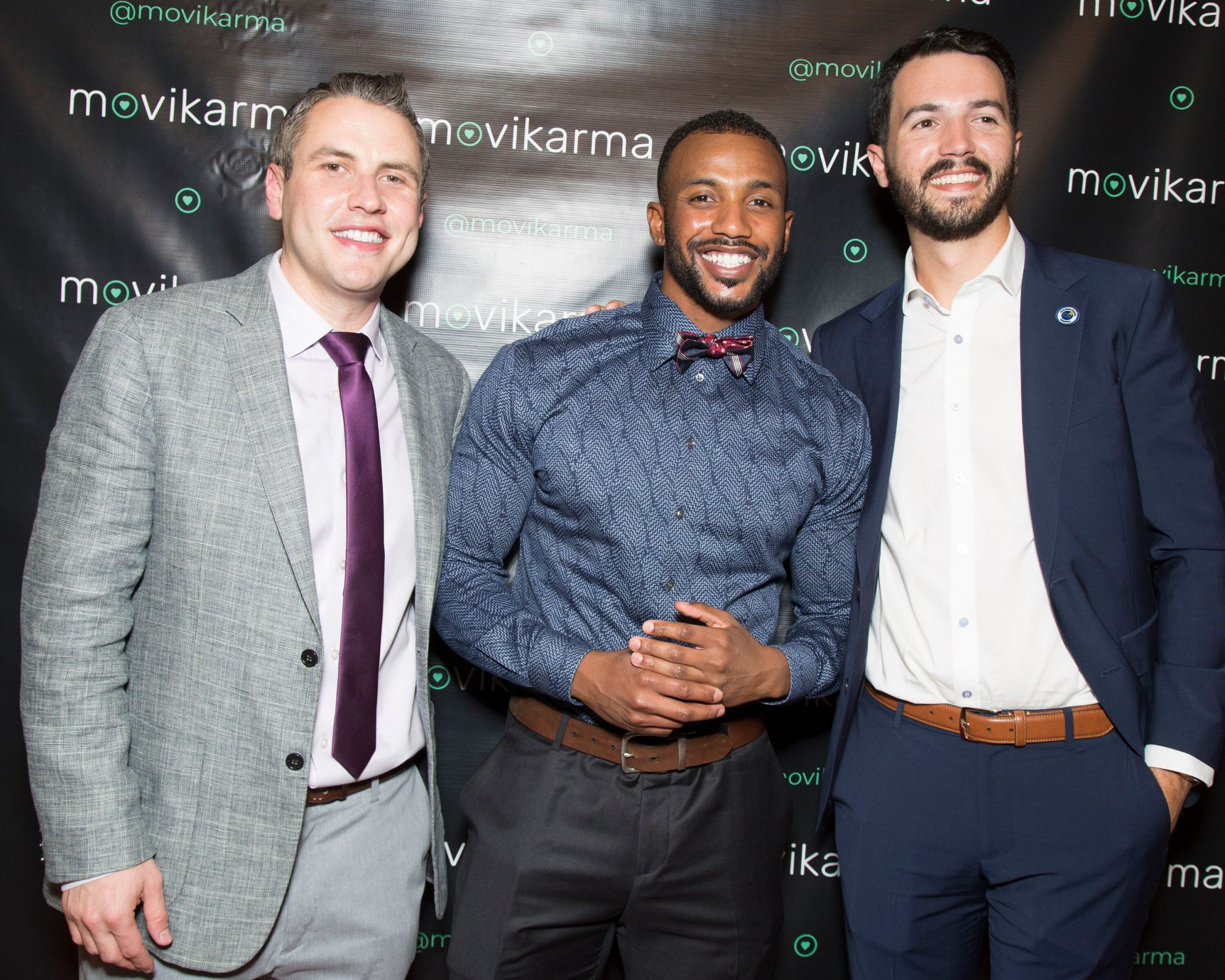 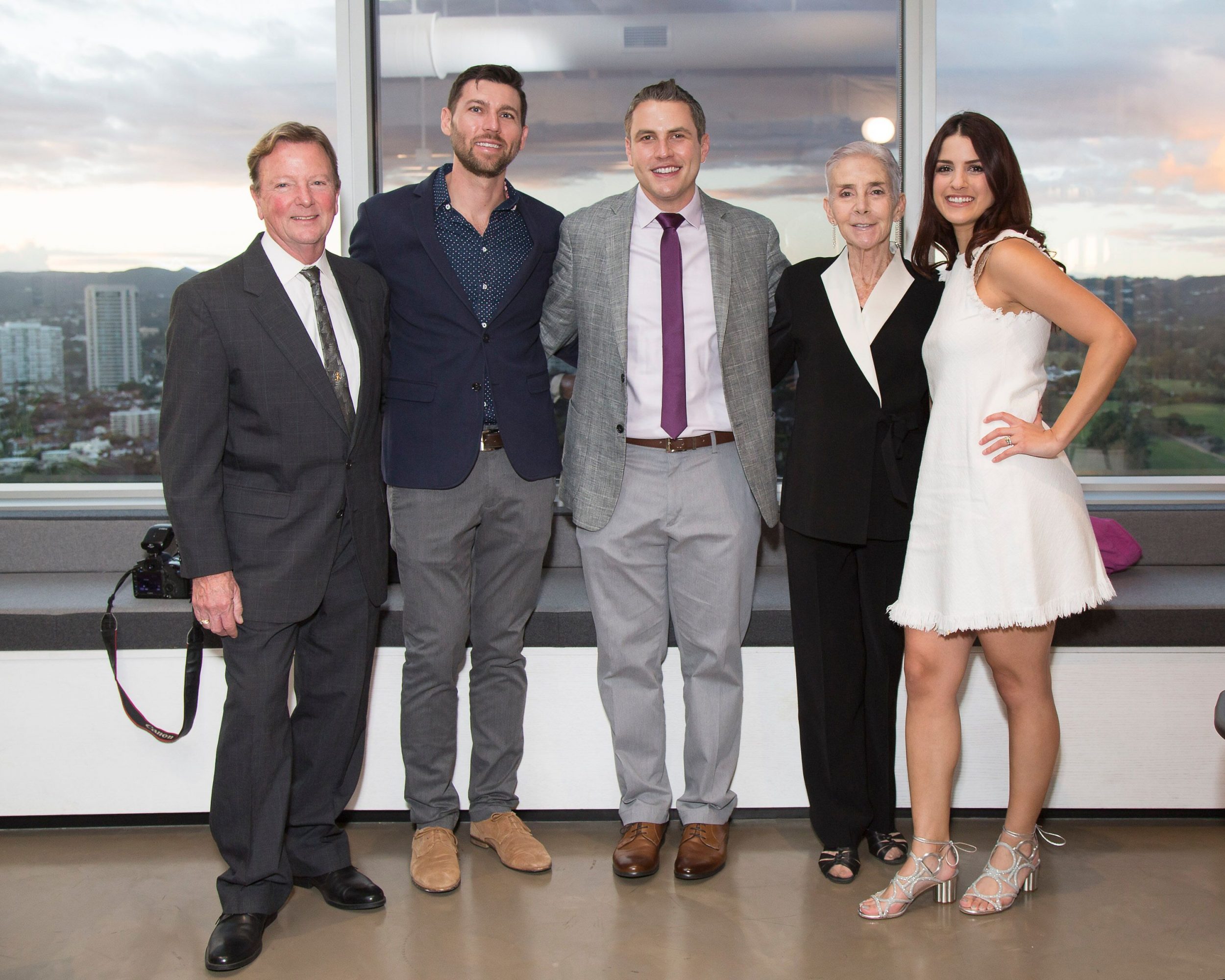 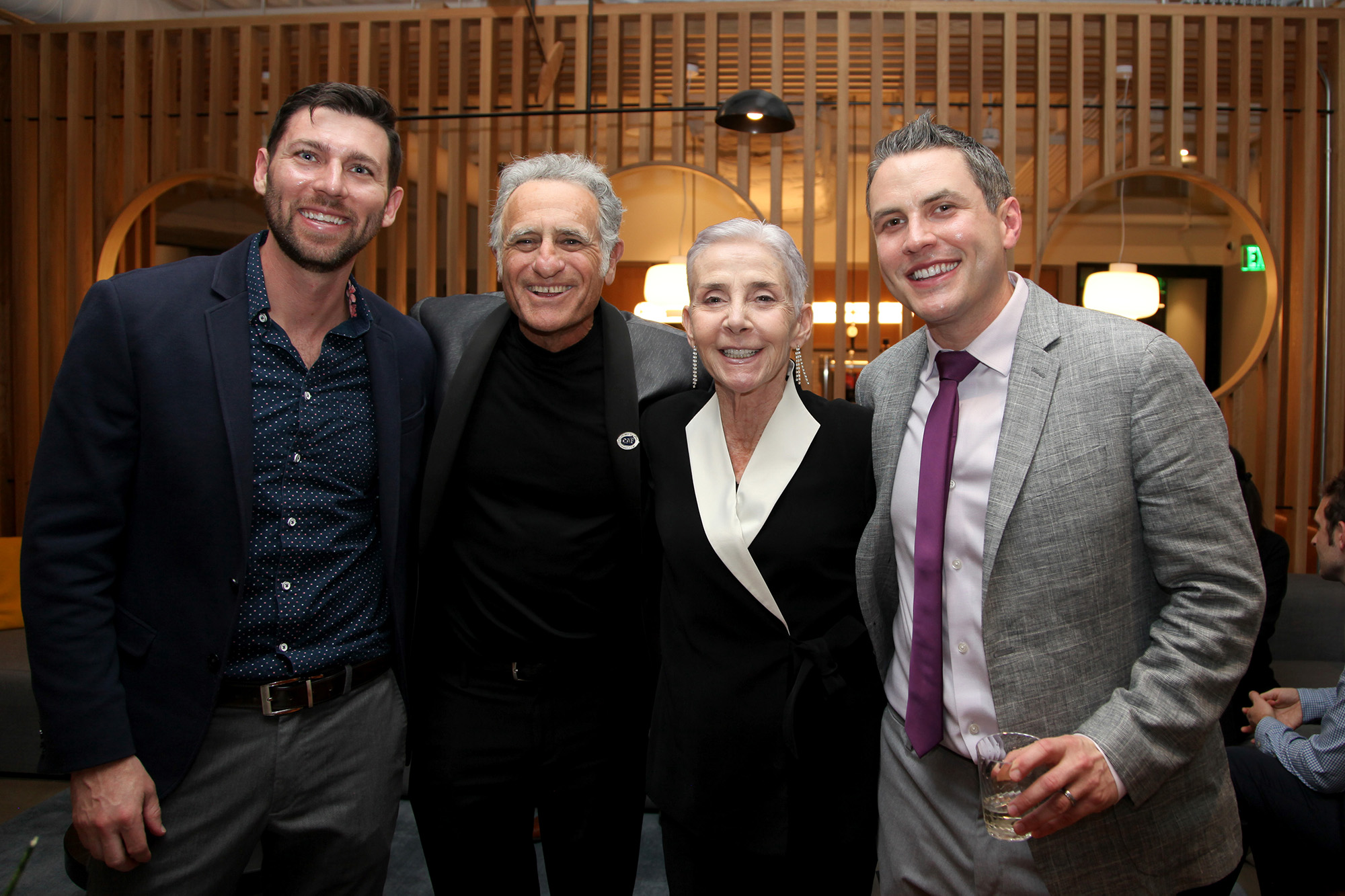 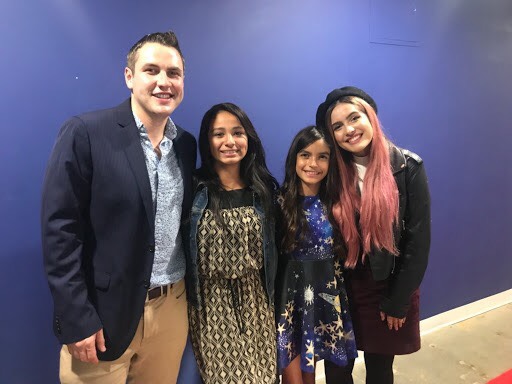 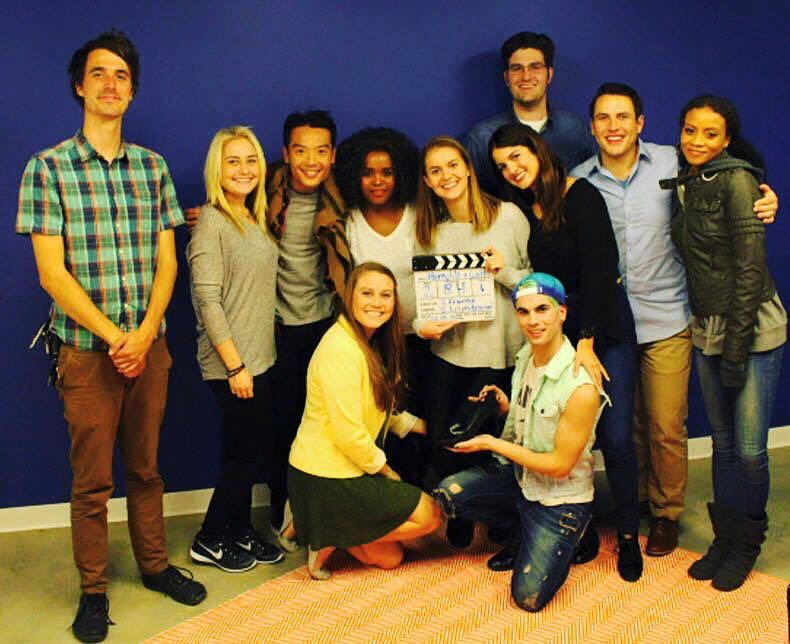 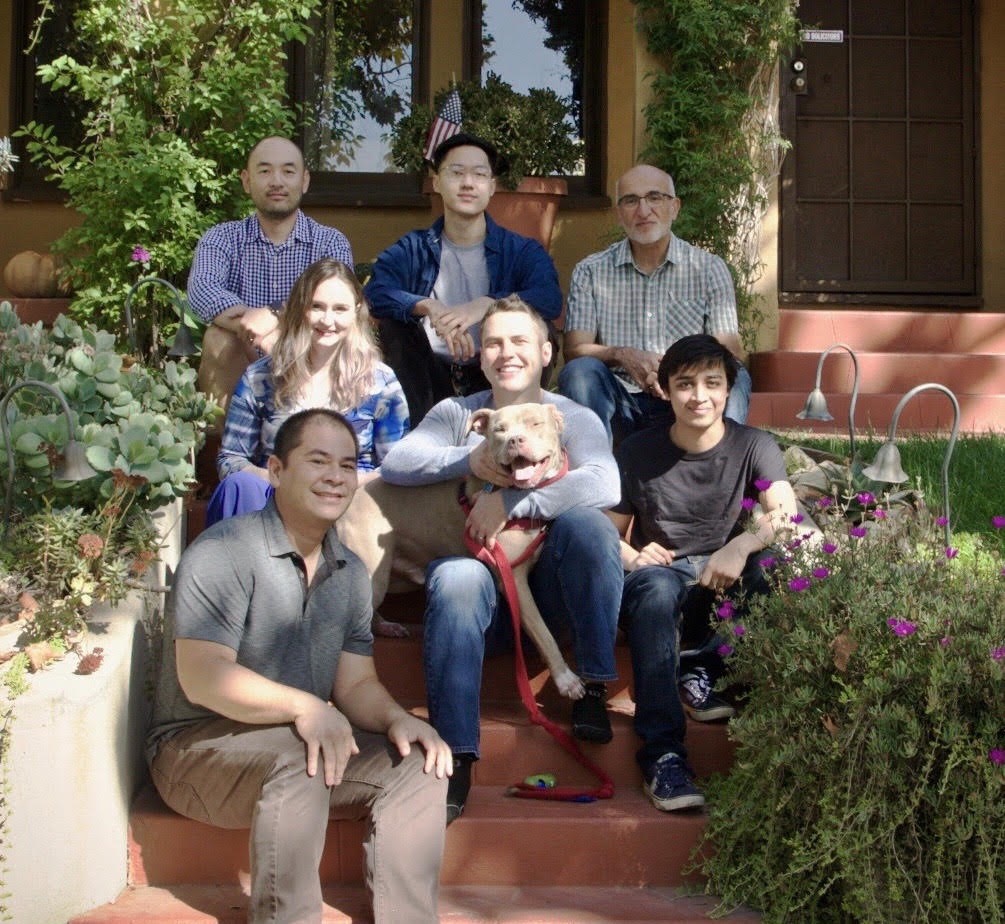 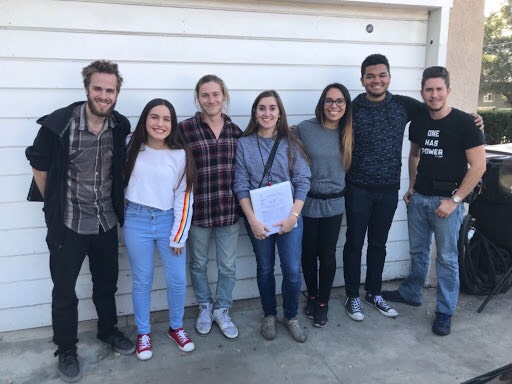 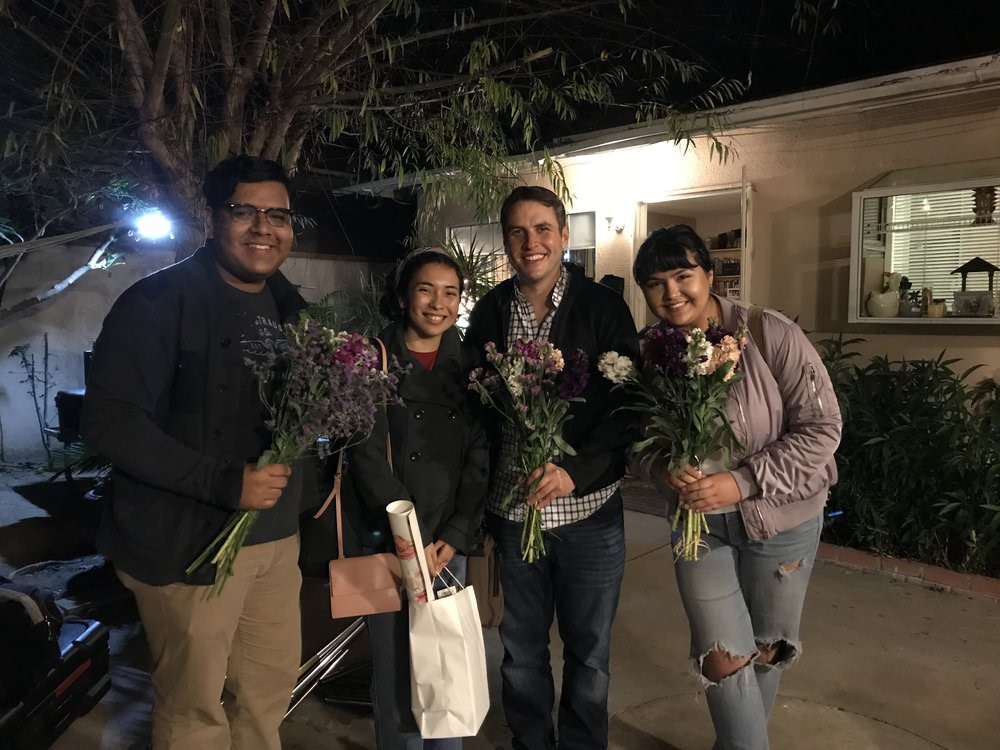 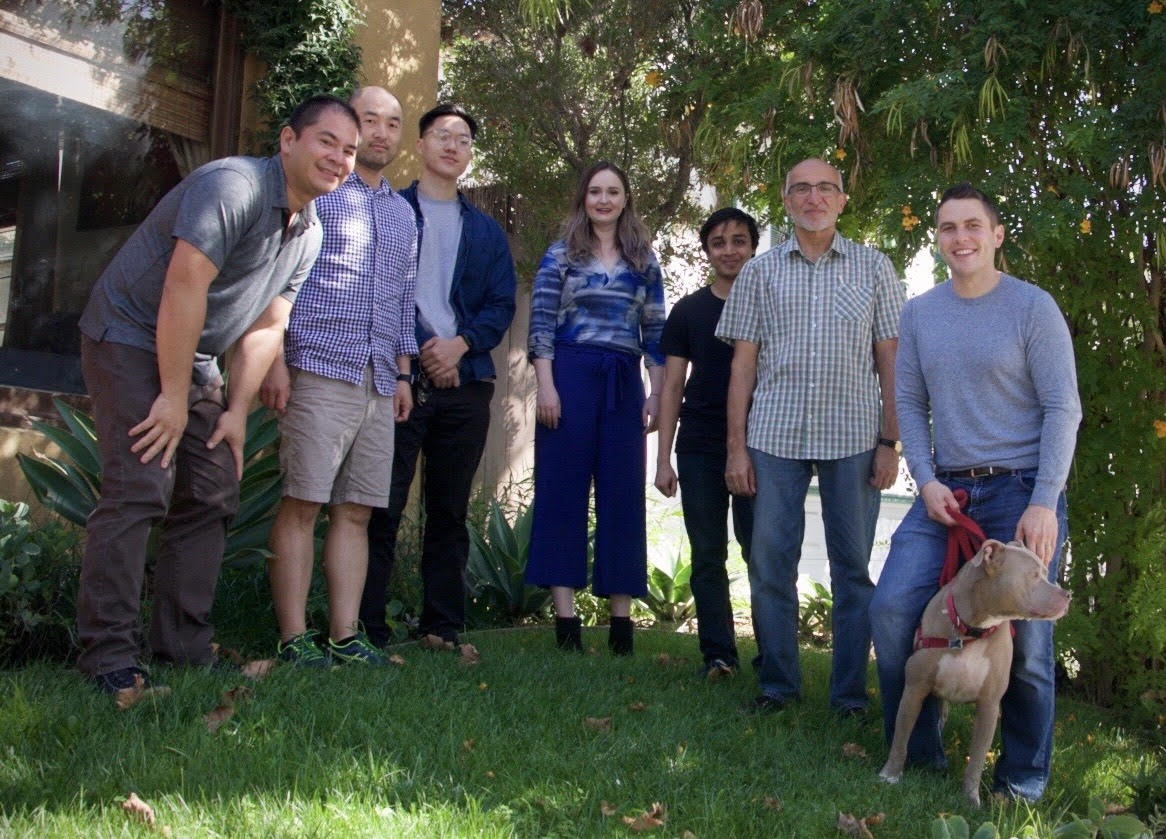 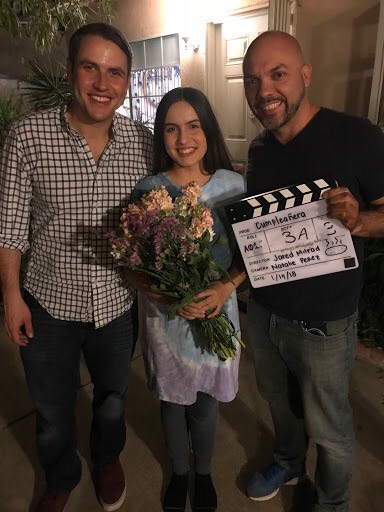 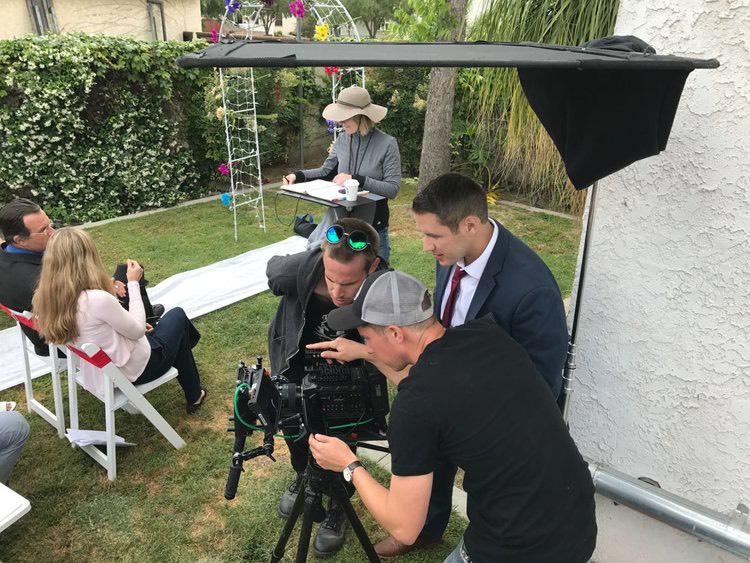