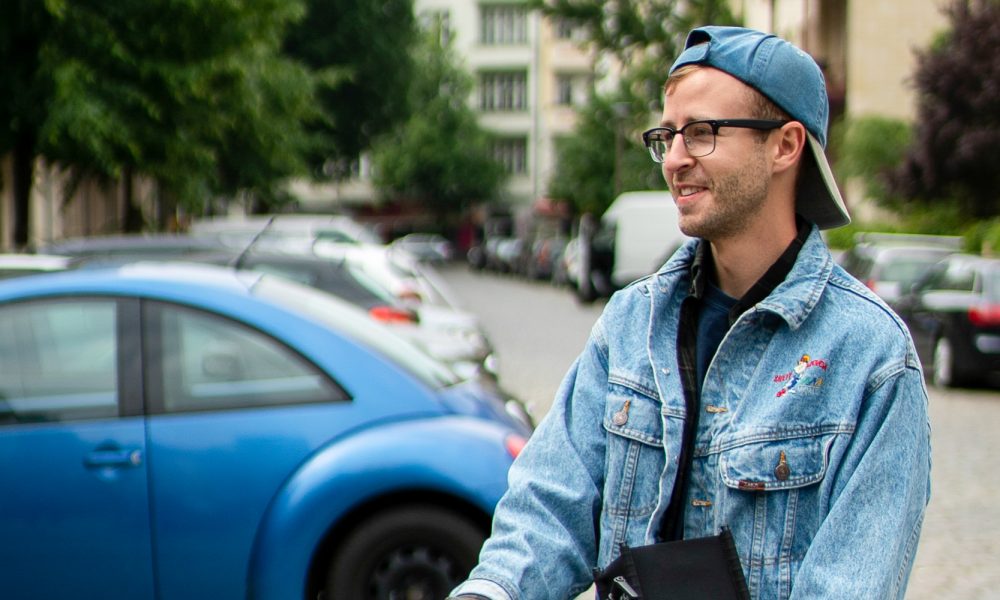 Today we’d like to introduce you to Jared Freeman.

So, before we jump into specific questions, why don’t you give us some details about you and your story.
I grew up in South Carolina on a small cattle farm; the son of a middle school art teacher and a metal worker. In addition to being a metal worker, my dad was an audio technician with a propensity for cameras. Growing up, I invested most of my time into music and sports thinking that eventually one of those two things would take me somewhere.

Two years after I graduated from high school while I was working an industrial job, I got a few opportunities to travel for film, Colorado, Alaska, three months in Africa, etc. For someone who had never been further west than Missouri, those adventures were game-changing. I decided to go back to school at The School of the Arts at the age of 23. Even when I started school in North Carolina, I didn’t think that I would be moving to California after graduation. Today I work as a director of photography based in California.

Has it been a smooth road?
It definitely hasn’t been easy, but I have been really blessed. My parents always encouraged me to pursue my passions. Entering a market where I knew that I would be working as a freelancer was not an easy decision. It meant paying for school by myself, moving across the US away from all of my loved ones, and starting over in a new, highly competitive market.

Being a small-town kid, very removed from anyone that worked in film, I knew that moving away from the south would be an uphill battle; but I think that its all in how you approach it. Finding consistent work that I enjoy isn’t always easy, but I can’t image doing anything else. I learned how important relationship is while I was working in Charlotte, NC. The filmmaking community there is small and friendships and community are pursued just as passionately as business relationships.

Tell us about your business/company. What do you do, what do you specialize in, what are you known for, etc. What are you most proud of as a company? What sets you apart from others?
I am a director of photography, I shoot mostly narrative film and commercial. I have had opportunities to work with brands such as Wrangler Jeans, Carhartt, and Calvin Klein. My narrative work is what I am most proud of; but these rare treasures have not gotten the same publicity my commercial work has. My most notable narrative film is called She Follows Close Behind. It was a Student Academy Award Semi-Finalist and I was nominated for a Student Heritage ASC award for my role on the film.

Working in film consumes your life, I think that what sets me apart from others is that my career isn’t my life. I love what I do, but my job is not the most important thing to me. The images that I create are influenced by my upbringing and my travels, but I think so many people’s identities are based on what they create. I’d like to think my images are an extension of who I am; but being a filmmaker isn’t my identity and isn’t all that I am. Filmmaking is my career not my life and I try to pursue people as much as I pursue work.

How do you think the industry will change over the next decade?
Filmmaking has always been evolving at such a rapid pace so I don’t have any groundbreaking predictions. The film and music industry likes to think of its self as being forward-thinking but I think a lot of it is just capitalizing on what’s popular. We are starting to see more individuals realize the inequalities in the industry. I’d like to think this isn’t a fad that will fade and that there are going to be more opportunities for lesser heard voices over the coming years. Filmmaking is such a beautiful way to give those that came from a different background a bit of insight into something they wouldn’t otherwise get to see. After this year, I don’t see things just going back to the way they were. 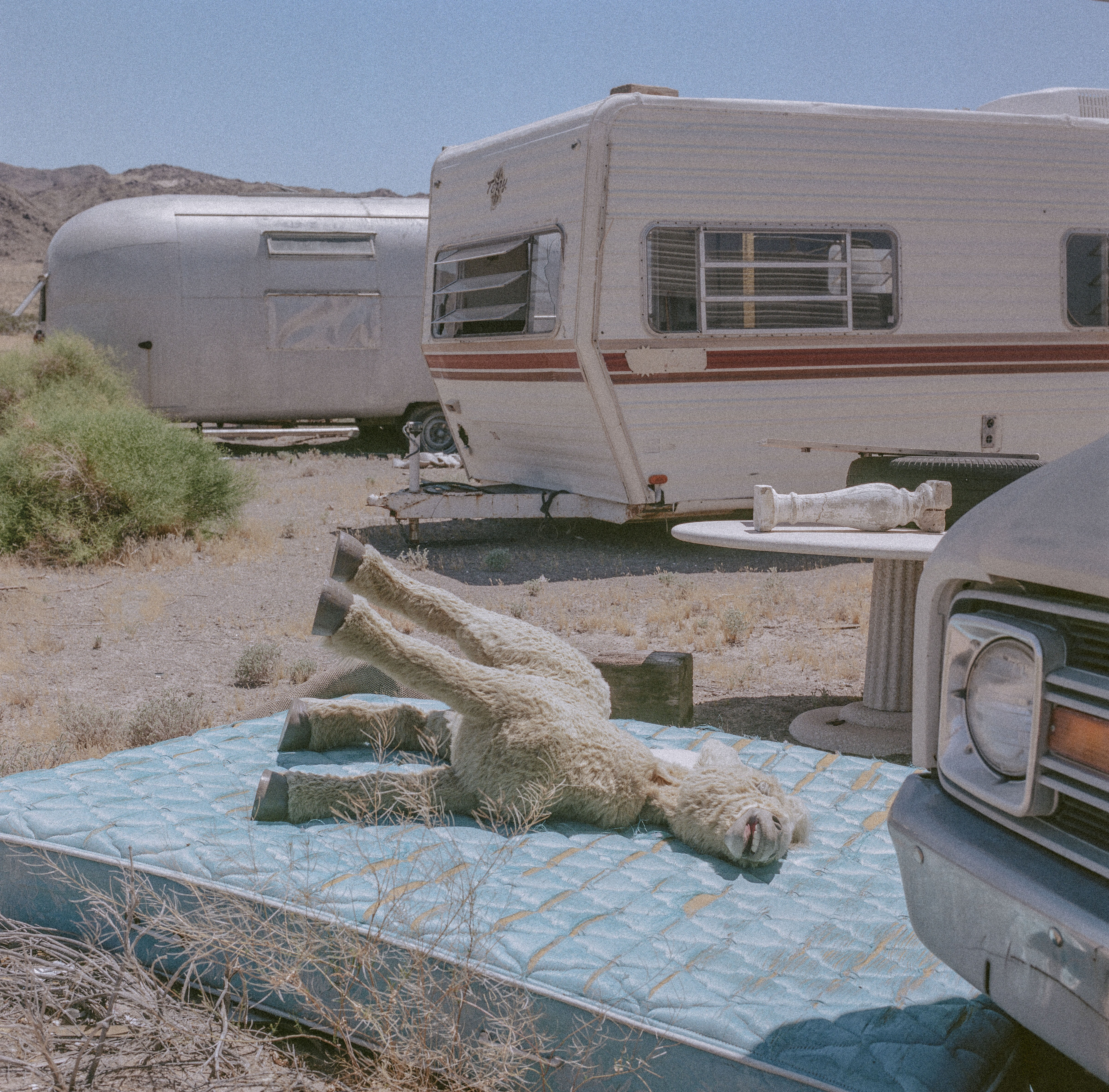 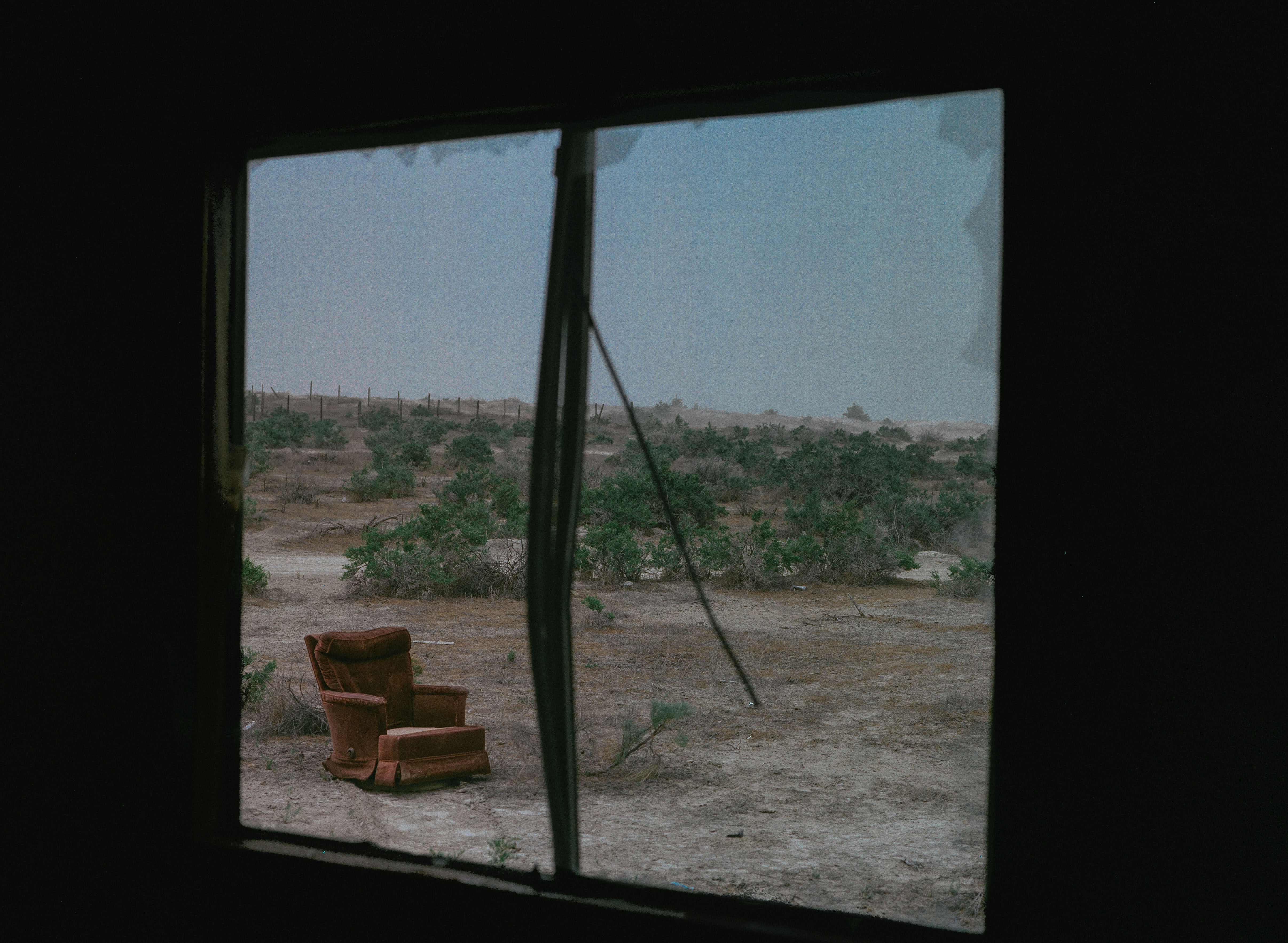 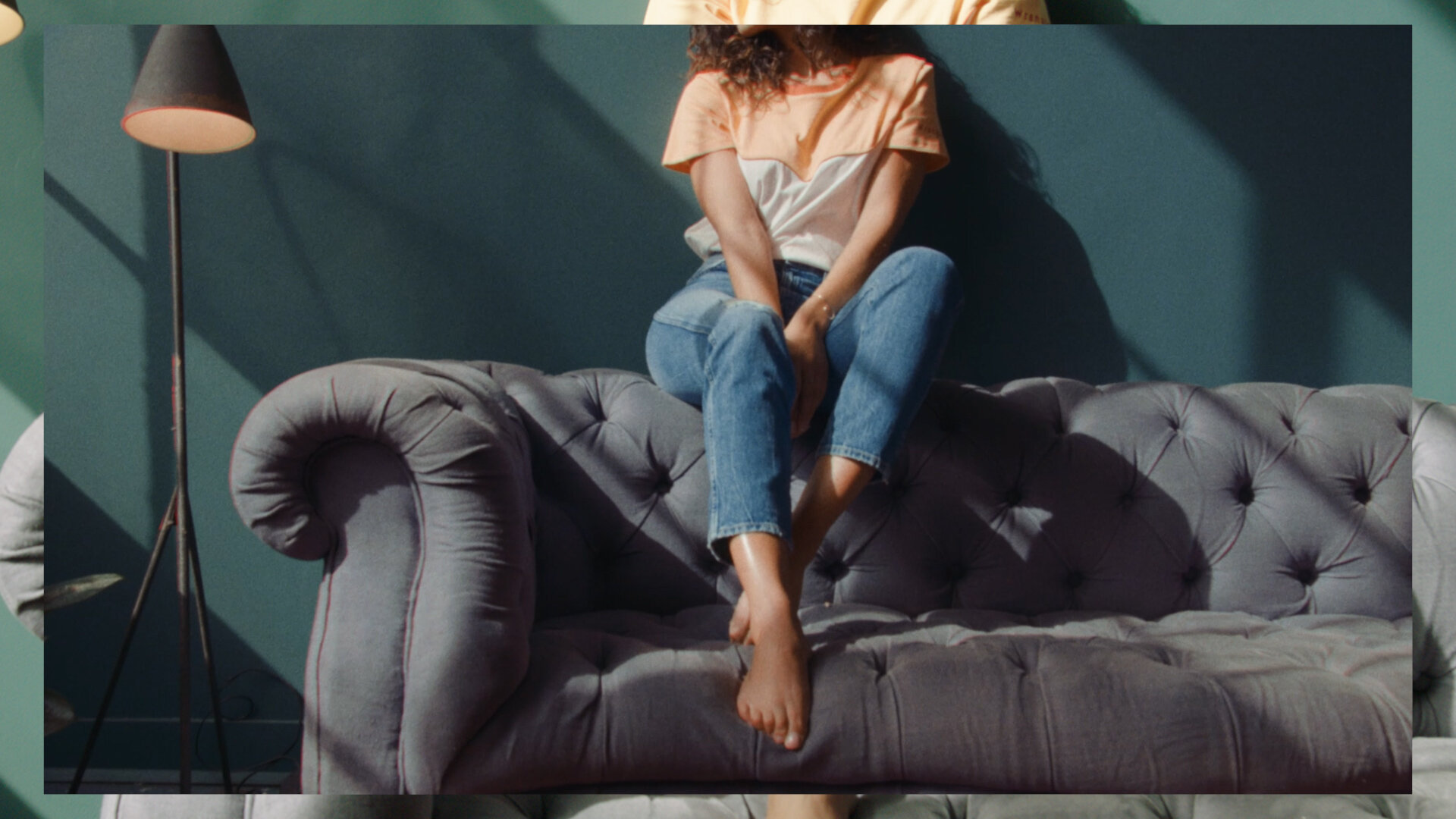 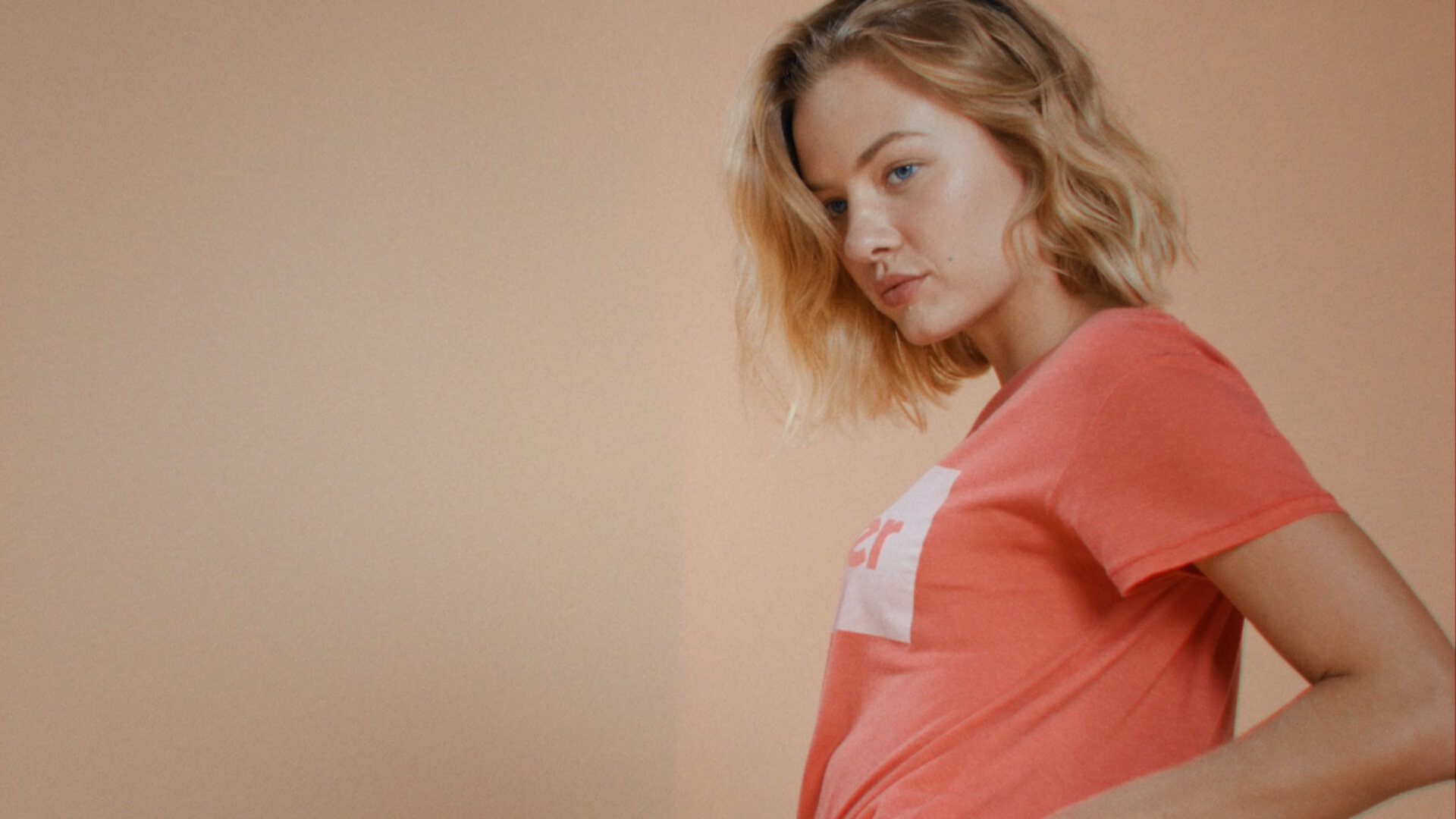 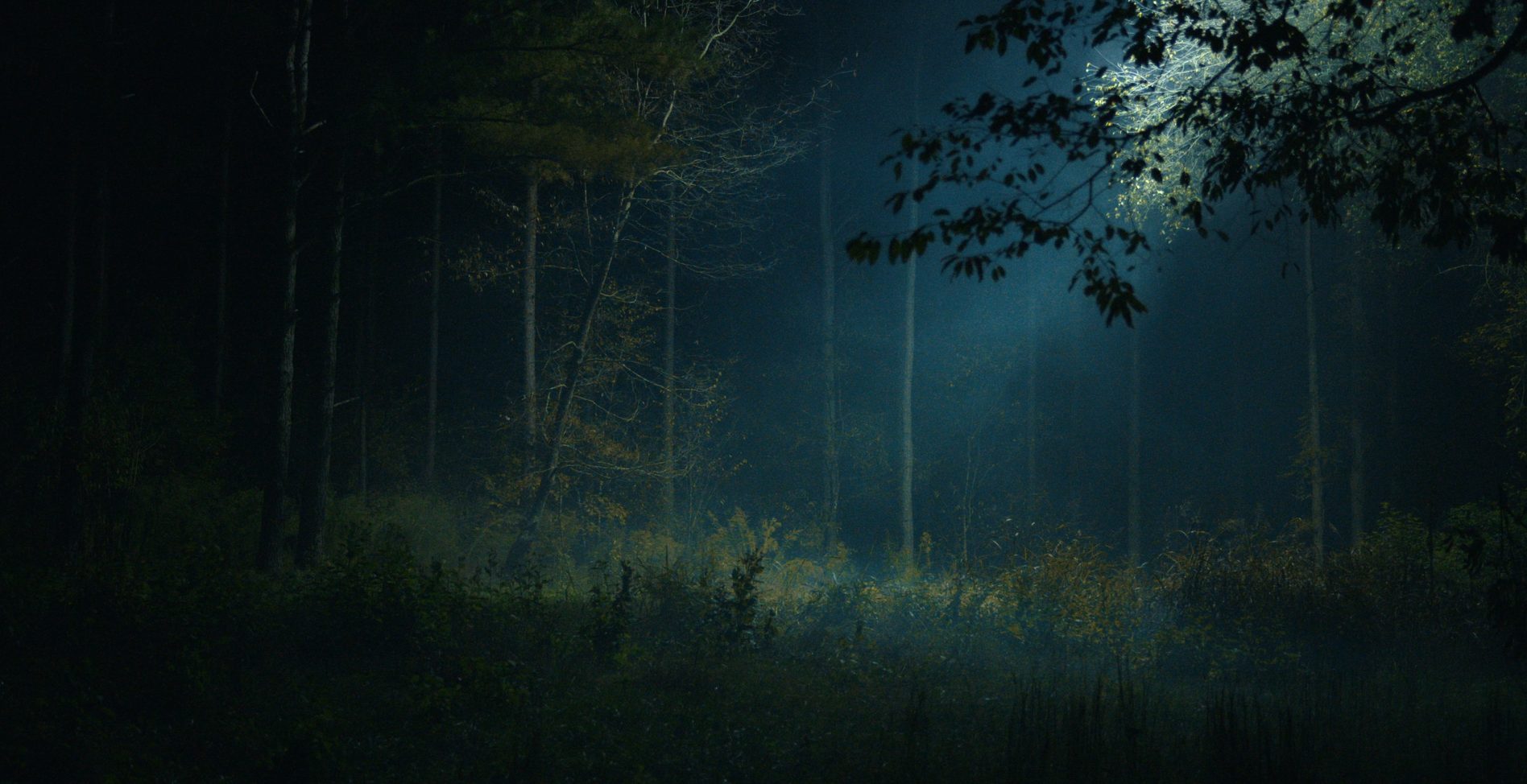 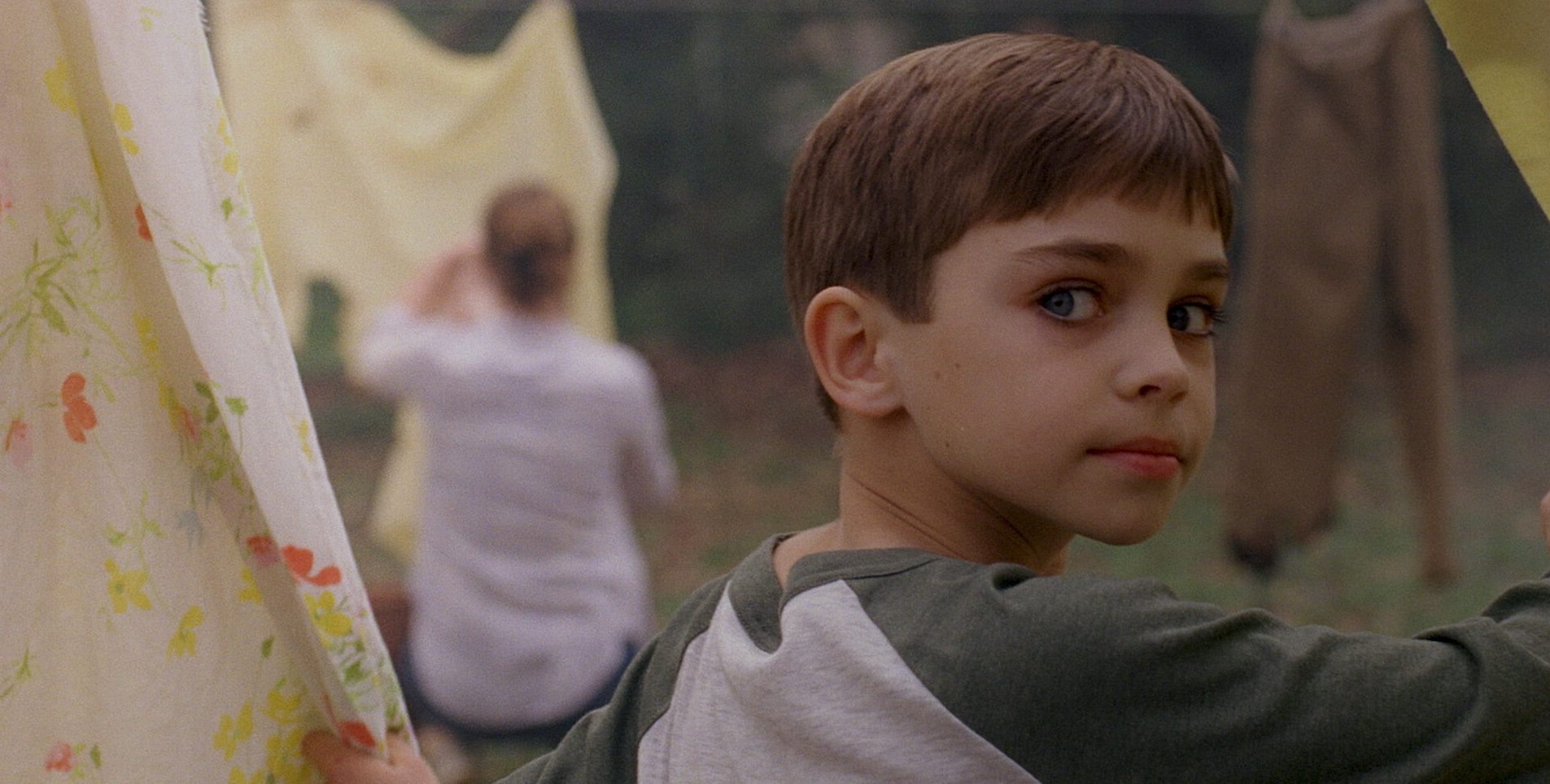 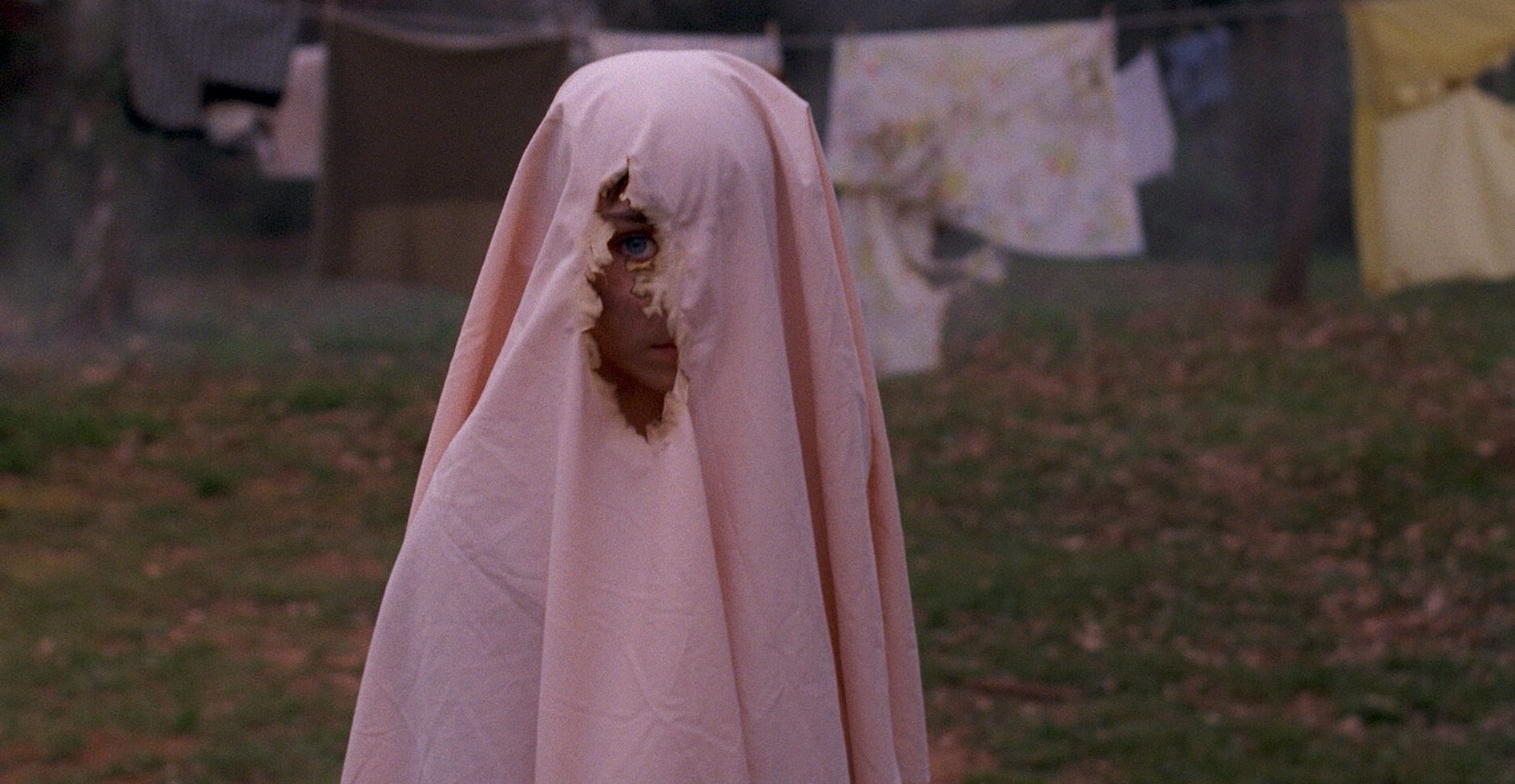