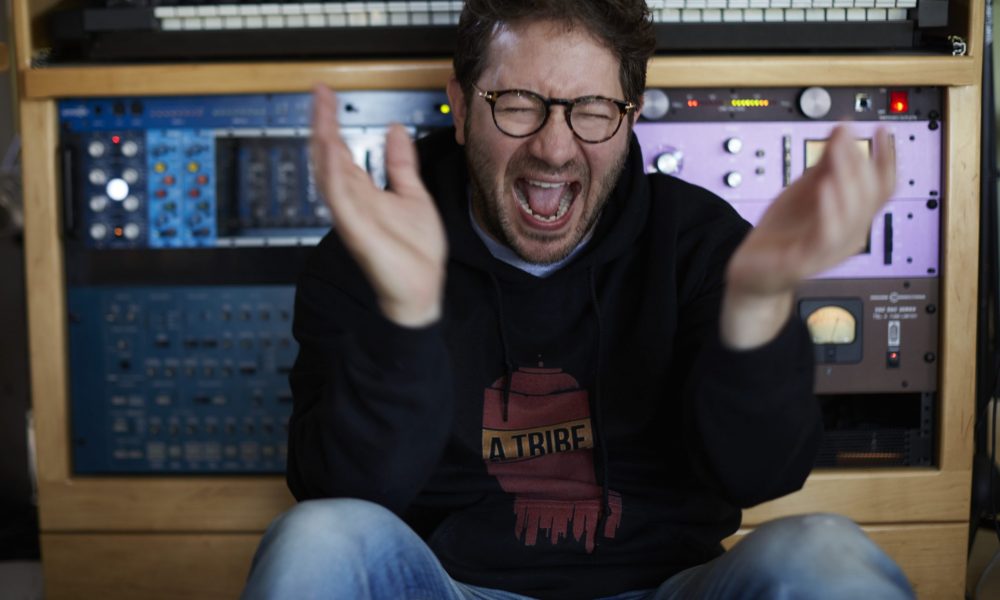 Today we’d like to introduce you to Jared Faber.

Every artist has a unique story. Can you briefly walk us through yours?
I grew up in New York City and went to The High School of Performing Arts. Where I met my now longtime friend Emily Kapnek. In 1999, I moved to LA to write music for Emily’s first TV show, As Told by Ginger. Ginger was created by Emily and she brought me in to write the music. Emily and I also wrote the theme song together which was performed by Macy Gray. We did three seasons of that show for Nickelodeon and I began to write and produce music for all kinds of other projects. I did several animated series, I wrote music for what was one of the first ever reality shows “Being Bobby Brown” I started scoring films and producing records. I continued to work with Emily and do to this day on her shows which have included Suburgatory, Selfie and Splitting up Together (all on ABC).

In 2006, I had the opportunity to travel to Havana, Cuba where I recorded the first Urban Legend record. Urban Legend was a collaboration between myself and Kool Kojak. Our “Cuban” record “Tranquilidad Cubana”, led to me working in LA with more Latin artists on Spanish language records. In 2011, I worked with Chilean pop/rock singer Beto Cuevas of the Band La Ley. The album I worked on with him won a Latin Grammy that year. A couple of years later along with co-writer and artist Debi Nova, I wrote a song with Alex Cuba. That album also won a Latin Grammy and was nominated for a Grammy in the Latin Category.

I continue to write and produce music for artists and compose music for television and film.

Please tell us about your art.
The music I make is pretty varied stylistically. I hope people find it genuine and soulful. That’s really all I can hope for when creating. It comes from me and I try to bring as much of myself, my aesthetic, my background as I can to everything I do. What do I even mean though really? I mean, I guess we all do that. I just try to make it good.

We often hear from artists that being an artist can be lonely. Any advice for those looking to connect with other artists?
Go out support music and other arts. Talk to people…get involved! …and of course don’t forget to #Hastag and @ us!

How or where can people see your work? How can people support your work?
Some of my favorite recent projects have been War & Pierce., Jacob Jeffries album Hometowns and Teen Titans Go to the movies…

War & Pierce is a collaboration between two amazing singer-songwriters, Chris Pierce and Sunny War and myself. We made a record it’s available where ever you get music from. I love this project. We do play live from time to time and the two of them individually are worth investigating as well. Both tremendous talents.

Jacob Jeffries is another amazing songwriter and singer. He and I did an EP called Hometowns which is bit of a departure from his previous records in that it’s a bit electronic and funky. I love it and had a great time working with Jacob. We’re starting to get some placements in TV shows and films with the songs.

This past summer Teen Titans Go To The Movies! came out. I composed the score and produced all of the songs. It’s an animated feature from Warner Brothers. The film is Directed by Peter Michail. Pete and I wrote all the songs together and collaborated closely on the score. Soundtrack is out and I believe the movie is just now coming to HBO. 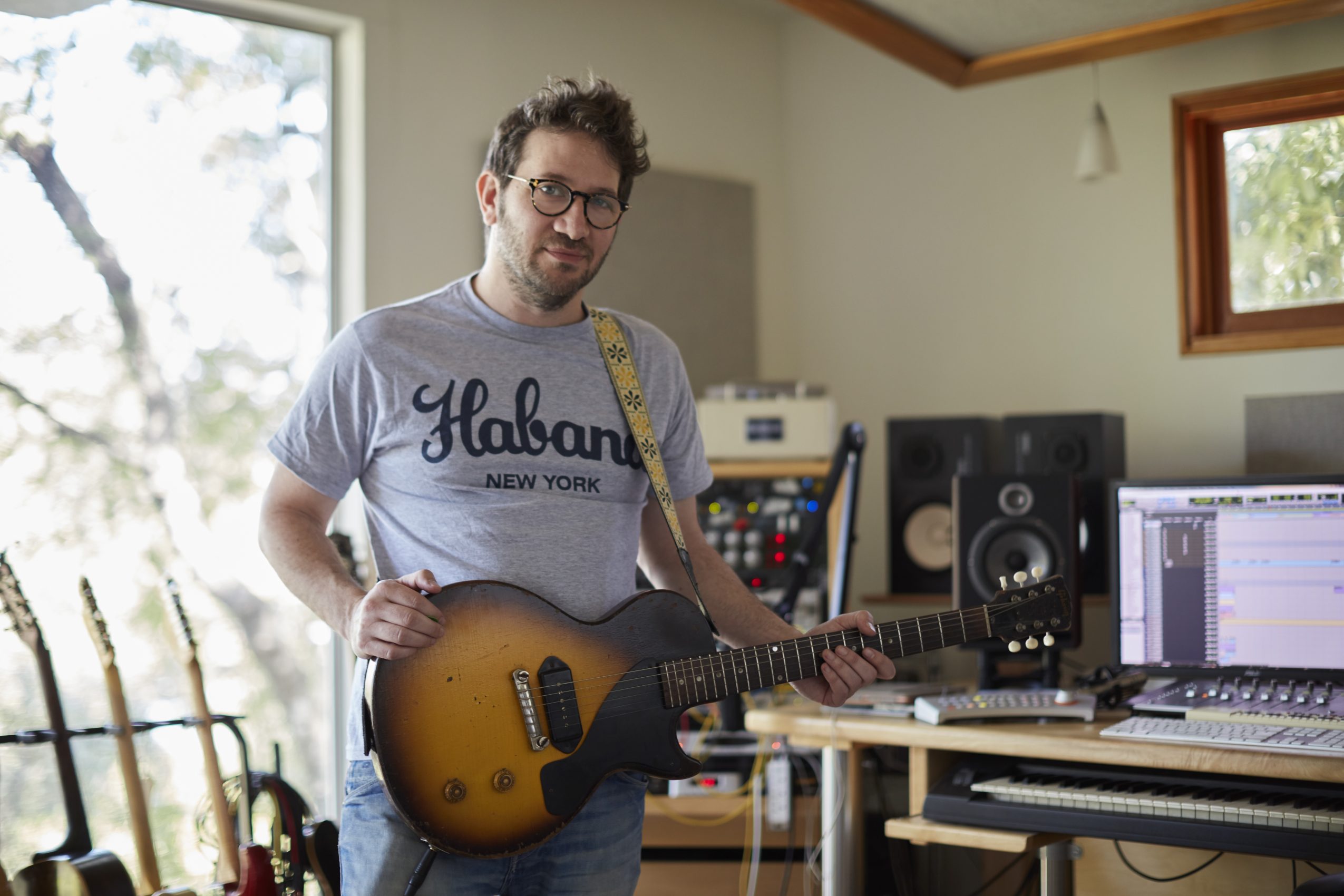