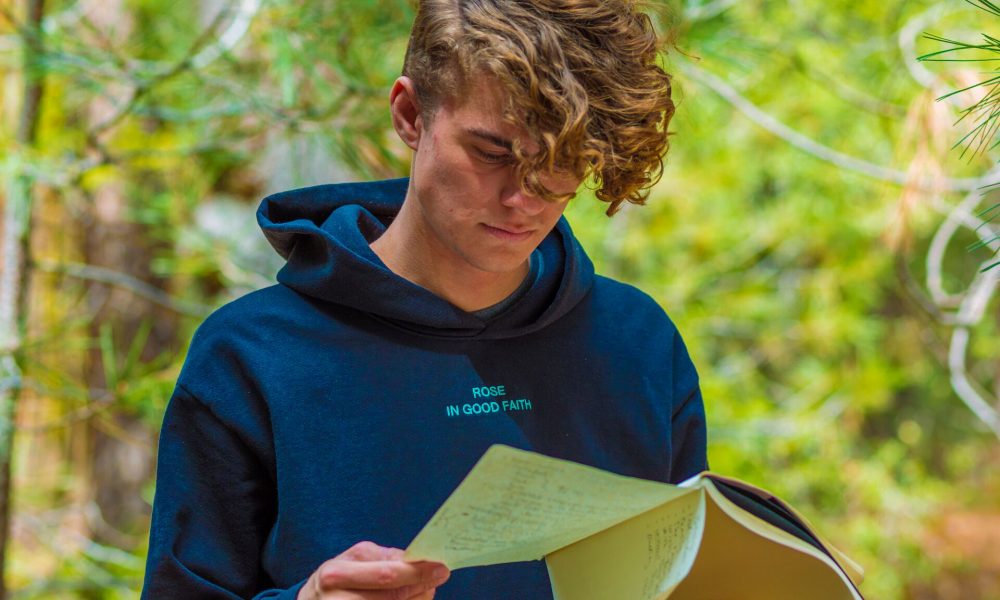 Today we’d like to introduce you to Jarand Herdal.

So, before we jump into specific questions, why don’t you give us some details about you and your story.
I made my first feature film when I was 16 years old in Norway, with my friends Jens Peder Hertzberg, Eirik Moe, Harald Furuholmen and William Edward. We had been creating short films for a while and thought it was time to make something longer. We were lucky to borrow equipment from a company we knew through friends of friends and a ton of favors, saved what money we could and set out to make what is supposedly Norway’s first science fiction film. It was a naive endeavor I look back on as a defining moment in my life and taught me something I’ve clung to ever since: just do it.

The film was distributed worldwide, made us the country’s youngest filmmakers, and gave us a deep-rooted passion for telling stories. We were hooked. Shortly after we made more short films and a tv-pilot, and I applied to USC’s cinematic arts program in Los Angeles on a whim, thinking if I didn’t get in I’d just pave my own way without a formal education. However, I got in and left for USA.

Shortly after arriving in Los Angeles Universal Music got in touch about a music video they asked if I wanted to pitch on, to hear if I had any ideas that could work for the artist. They liked it and we went on to make the first of many music videos. Compared to fictional films, music videos are made quickly and are like short bursts of inspiration, so I still have a big love for the medium.

Throughout USC I made music videos and shorts, and a “pilot” for a feature film. This pilot took off in Norway and is in the process of getting funding, which led to two more feature films that are in development in Los Angeles right now with companies I’ve admired since I first fell in love with movies.

Overall, has it been relatively smooth? If not, what were some of the struggles along the way?
There have been many challenges along the way, many of which have little to do with anything but yourself. Discipline and routine is key to making filmmaking work, in my opinion, as persistence is one of the key factors that will lead to success in Los Angeles. You get used to rejection very fast.

When I started out, I was met with a lot of challenges due to my young age, people didn’t take me seriously. This changed once I got a few projects under my belt, but I still feel like I have to stand my ground every now and then.

Another challenge is understanding how to stand out. You’re constantly being told to “find your voice,” but it took me a long time to understand that who you are says more than you ever could, and that’s how you stand out: making work that is honest and true to who you are.

We’d love to hear more about your work and what you are currently focused on. What else should we know?
I’m a 23-year-old writer & director from Norway. I made my first feature film when I was 16, now I have three more feature films on the way in Europe and Los Angeles, and have made music videos seen over 115 000 000 times, for artists like Steve Aoki, Nicky Romero, and Justin Roberts.

Any shoutouts? Who else deserves credit in this story – who has played a meaningful role?
There are so many people who deserve credit for my journey here, and I’m sure I’ll forget some so bear with me.

Jens Peder Hertzberg – We started out together and Jens gave me my passion for film when he showed me a visual effects tests. I was baffled and still chase to make an audience feel the same way I did back then. We still work together today.

Eirik Moe – We wrote lots of scripts together and Eirik taught me the importance of story over everything else. It doesn’t matter what it looks or sounds like if the story isn’t right nothing will work.

Harald Furuholmen – Harald starred in my first film and went on to be a great creative partner on future projects as a production designer.

Håvard Arnstad – Håvard signed Jens and I in his commercial company when we were just teenagers. He was relentless in his feedback and treated us like adults. He gave us the confidence to think we could really do this professionally, and it was time to start acting that way. Everyone in his company helped us immensely: colorist Håvard Småvik, composer Roy Westad, sound designer Willy Hetland, editor Daniel Holteberg Jensen, and sound designer Joakim Bjerknæs.

Hallgrim Haug & Dave Spilde – Hallgrim and Dave introduced me to a Norwegian community in Los Angeles that helped me get established. I met lots of people, business partners and mentors through them, which was invaluable.

Storyline Studios – Storyline Studios, with Khalid Maimouni, believed in us from when we waltzed in there age 15 looking for equipment. As one of Norway’s leading rental houses they did not need us at all, but they took us in and fueled our fire and I’m still endlessly thankful for Khalid’s faith in us and how the company helped us from day one.

Last but not least: my family. Couldn’t have done any of this without them. 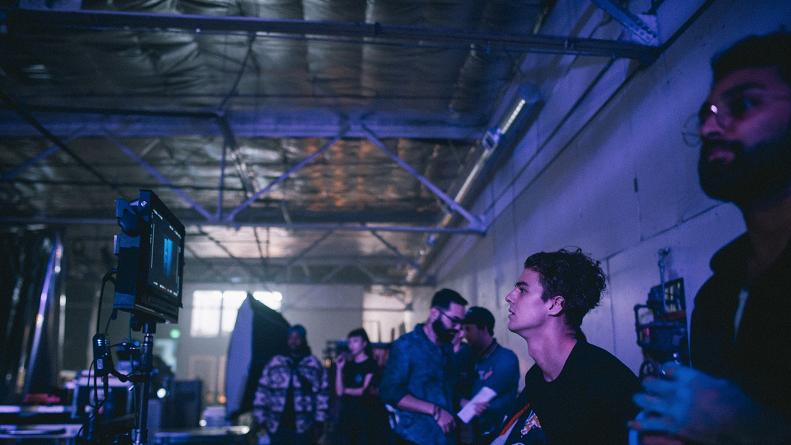 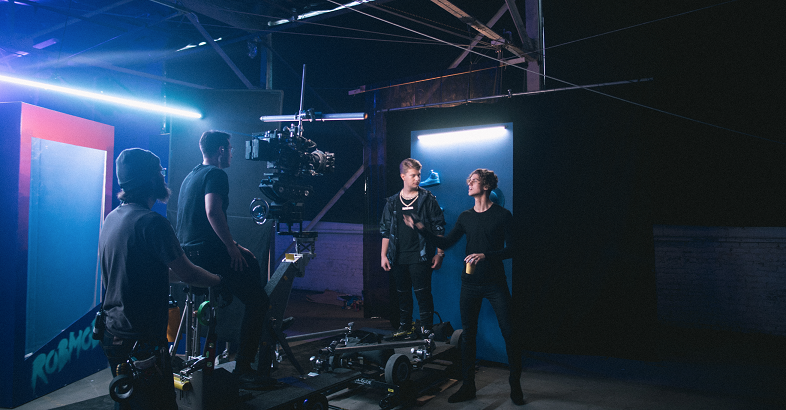 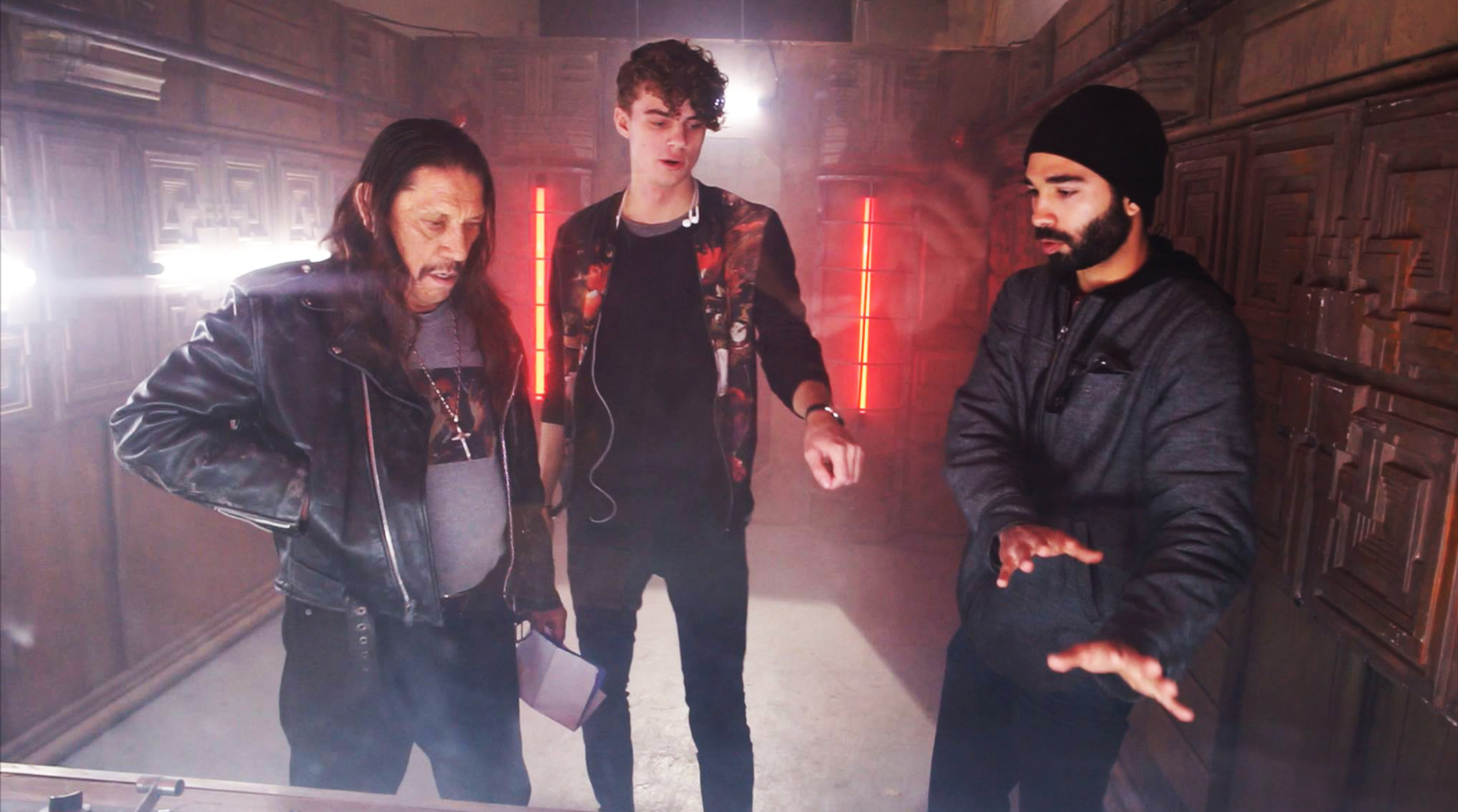