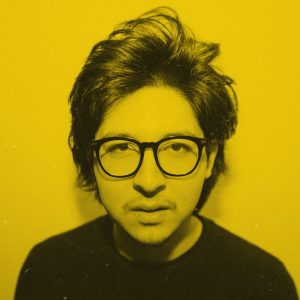 Jar, let’s start with your story. We’d love to hear how you got started and how the journey has been so far.
I’ve always been a music fan and frequent concert attendee so my biggest goal was to be apart of the many moving parts within the music industry. I got my start interning at two publications senior year of high school, which in turn gave me access to practice the craft at some of my local venues.

As I gained more experience, I gained more and more access to cover some major festivals in California. At the end of 2015, I covered a backyard acoustic gig my friend was hosting. The artist ‘Dependence’ really enjoyed what I had turned in and offered me to join them for their headliner tour in the states in 2016. I continued down that path of sprinter tours across the states. It wasn’t something I saw to be sustainable long-term at the time but I wanted to travel and gain experience, not to mention, I was young (still am pretty young) and I didn’t have anything holding me back at home so I said yes to every offer that came about.

In 2017, I got an offer to tour America and Europe with Of Mice & Men. I had never been overseas at this point so this was a huge opportunity. It gave me a glimpse of what was possible and how wrong I was about the lack of sustainability which I had previously believed. After that I got in contact with Issues after they saw everything I had made for OM&M and they took me around the world the following year, from touring Australia with Good Charlotte, covering their biggest crowd yet in Japan (attendance was 10,000), and even being able to do the very last cross country warped tour run in the Summer of 2018. That year made me realize that it was possible to continue this pursuit as an on the road content creator long-term.

Overall, has it been relatively smooth? If not, what were some of the struggles along the way?
Starting out, the biggest challenge was financing. I wasn’t getting paid and if I was it was very little, so figuring that part out took years. Fortunately, things are different now and my role on a tour is much more valuable than it was three or four years ago due to the rise of social media trends, etc.

The Work of Jar – what should we know? What do you do best? What sets you apart from others?
I am a freelance photographer, videographer, and video editor. I put my focus in the music industry but work with a large range of clients. What sets me apart? I tour the world with rock bands!

What is “success” or “successful” for you?
I define success as a sense of purpose. No matter how small or insignificant the task might be, to be given one and to deliver or over-deliver is the best feeling in the world. Thats what success is to me. 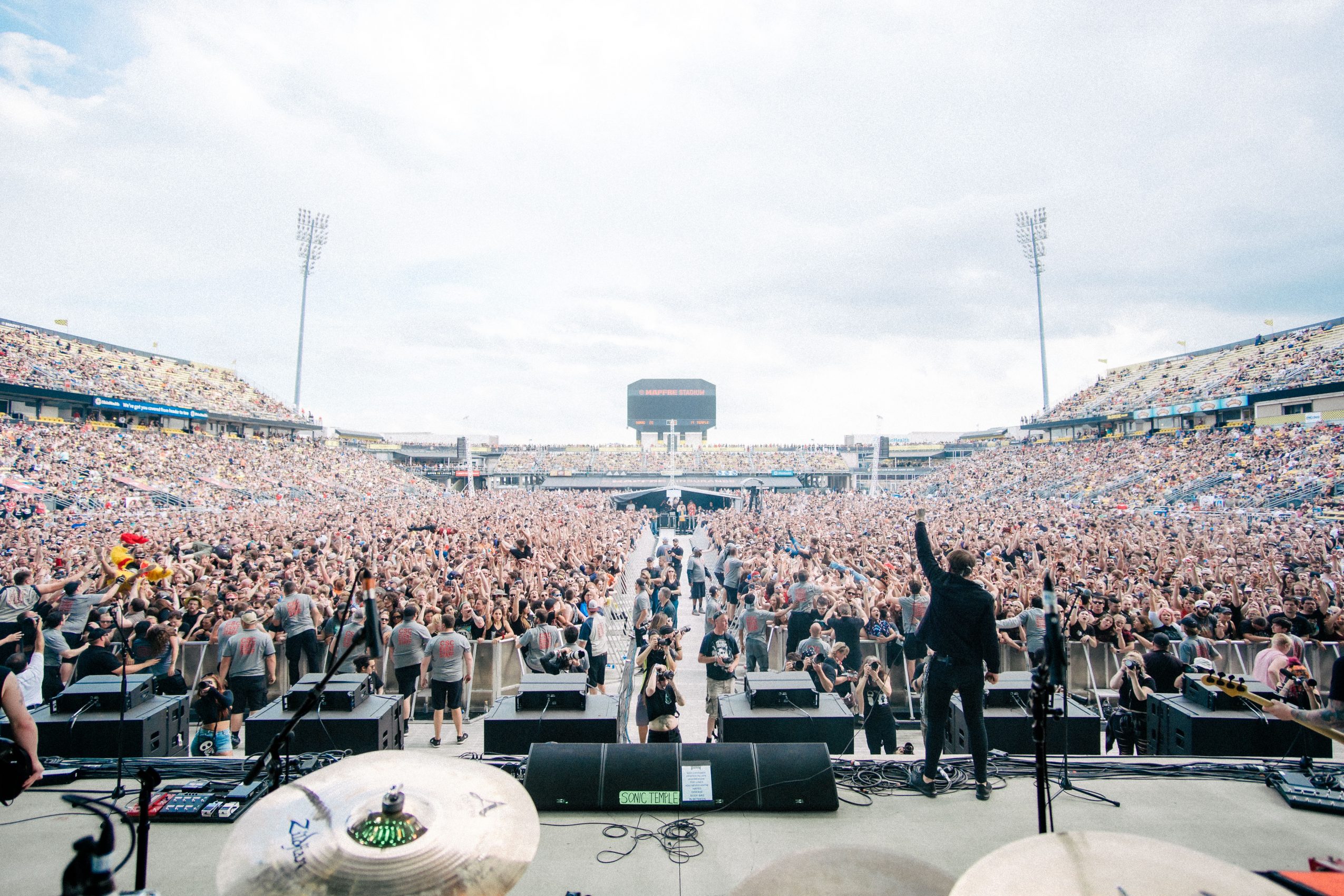 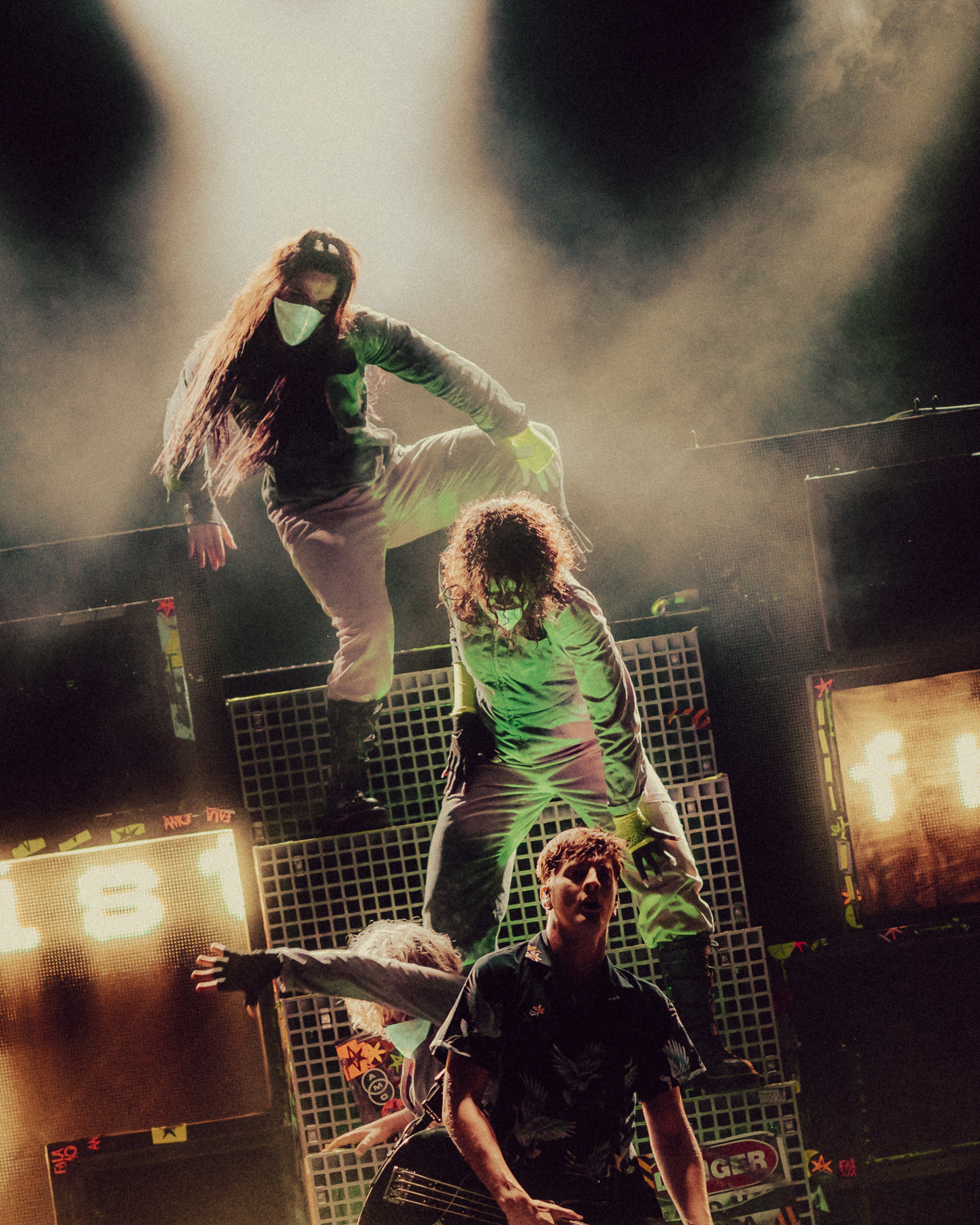 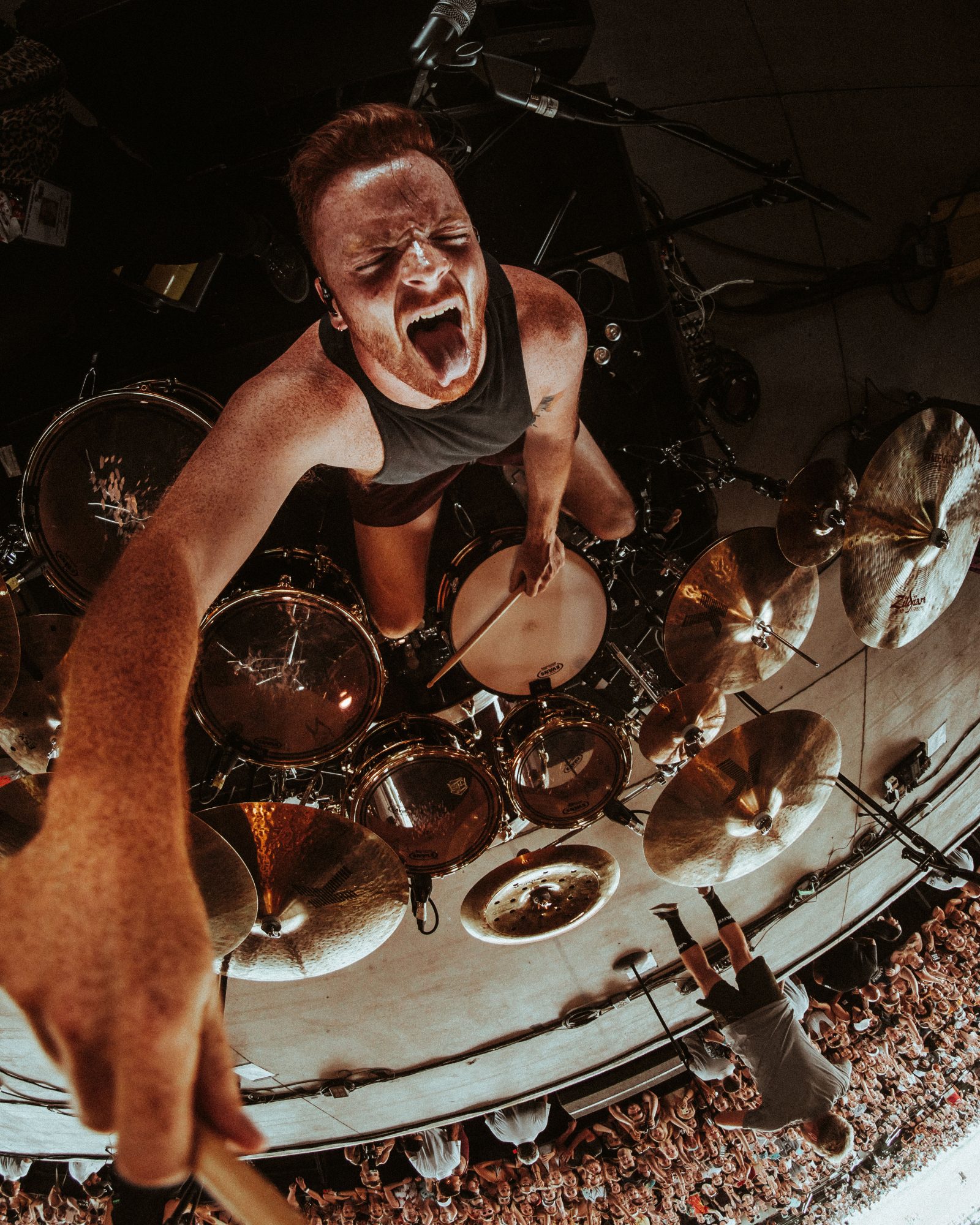 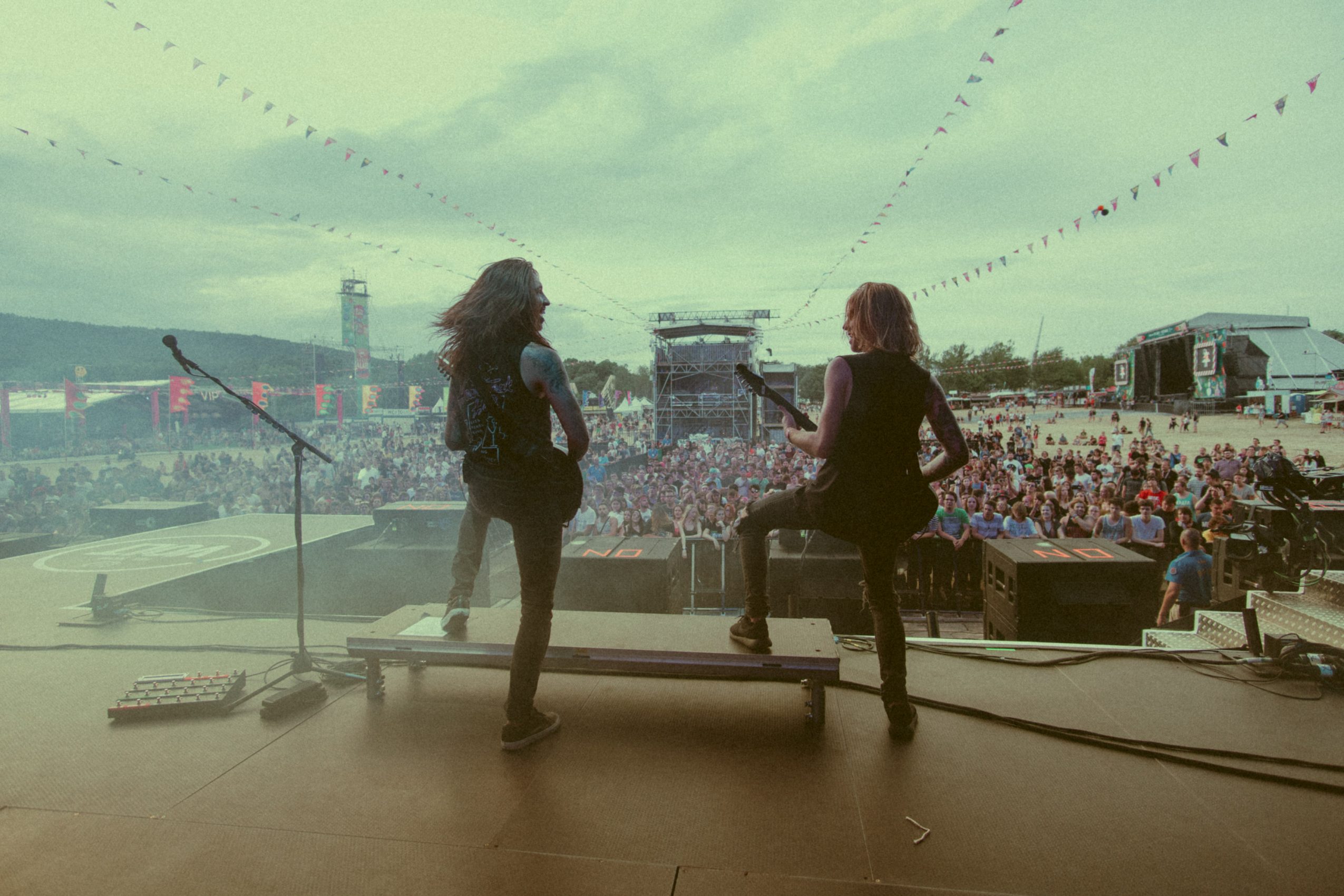