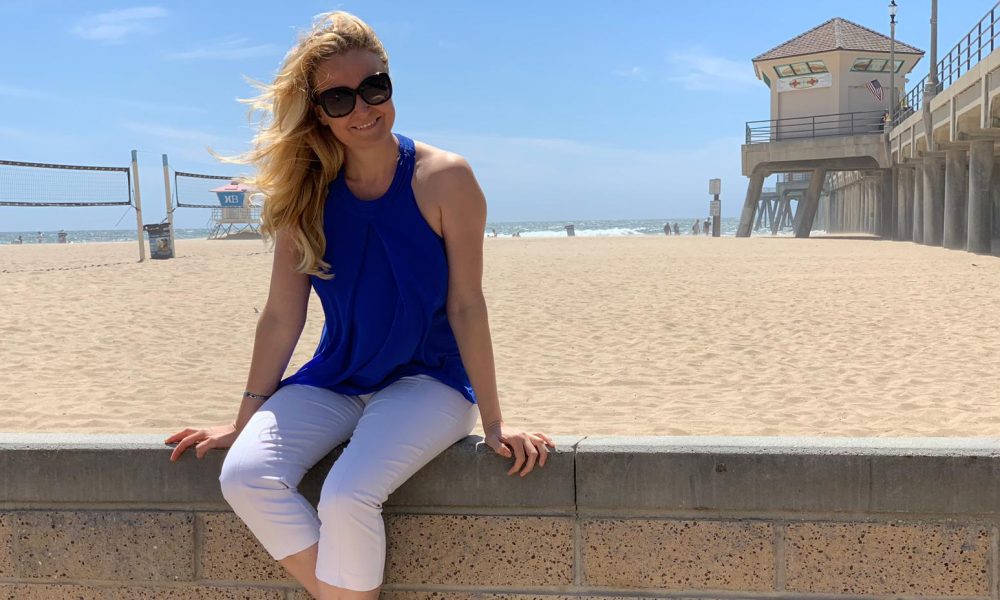 Today we’d like to introduce you to Janine Gateland.

Janine, let’s start with your story. We’d love to hear how you got started and how the journey has been so far.
I’m a country girl at heart. I grew up in a very small town in Yorkshire, England. My family home was about half a mile from the nearest village in the countryside. Yorkshire is a place where most people live and work close to home in what they know. I’m the only entertainer in the family. My parents are divorced. My dad owns a motorbike business in Leeds and my mother is a housewife. I’ve two sisters, both of which work in industries nothing to do with entertainment too. Of course, I typically had to be different to them all and spread my wings and move to London, totally out of my comfort zone. I was pretty much the black sheep of the family. Moving 200 miles to the ‘big smoke’ as we call it, was not a common thing for a Yorkshire lass growing up where I did.

My love for performing came from the young age of seven. I used to do all the dance classes and shows you could ever imagine but mainly ballet. I had a very strict training which stood me in good stead for perfection in whatever I do in life! Although I enjoyed dancing, I knew it wasn’t something I could see myself doing as a career, and besides it wasn’t my strongest strength, but I did know I had a serious love for performing and telling stories. In my early teens I would do some amateur dramatics to get a feel for acting. I loved it! I went on to college to study acting and then performed in the famous historical ‘York Mystery Plays’. This is also where Dame Judy Dench first treaded the boards and began her career. And it was such a delight to perform in ‘Our Countries Good’ at York Theatre Royal before heading off to London for drama school at ArtsEd, London (The Arts Educational School).

Drama school was hands down, the best three years of my life! Fantastic training and a huge life experience. The school did plenty of theater but specialized in film. It was the best training any young actress could wish for.

I stayed on in London and had nine happy years working in theater, film and TV. I was lucky enough to work in some great theatre including the new comedy ‘Forget Me Knot’ that premiered in London at The Courtyard Theatre. I played the cheating, flirtatious doctor that caused more harm than good treating her patients! One particular film I was in, the thriller, ‘The Test’ was taken to Cannes Film Festival; and I was in a number of national commercials. All this before heading to Los Angeles on my own.

Travelling 5500 miles to another country where you don’t know anyone other than two friends that you’d met a few times whilst back home was a very daunting experience. But me being me, I like challenges and sucked it up and went for it! Now those two friends have become extremely dear friends and it’s wonderful the bond you make when you realize your all in this together. LA can be very hard to make true friends, but I have been lucky, and I have many I can call that with in this crazy town. Plus, there is a wonderful British group called Brits in LA that has a very supportive community for expats.

I have gone on to star in many films and television shows including a leading role as feisty but protective sister ‘Tiffany Forbes’ in horror movie ‘F***, Marry, Kill’, working alongside Timothy Carhart (Thelma & Louise) and Lora Scott (Wanted). The film premiered at Sunscreen Film Festival in Hermosa Beach. It has continued to win awards at many festivals around the world including Los Angeles Movie Awards in Hollywood, Aab International Film Festival, India, Hollywood Verge Film Awards and Los Angeles Cinefest. I was the female lead as Dr Asher in psychological thriller ‘Modern American Nightmare’, and TV series ‘To The Bitter End: Behind Closed Doors’ both on Amazon Prime UK.

It was so lovely to go back to my roots and be in some live theatre in Hollywood. Performing as hot shot lawyer Sam in a leading role for dramady ‘Turn Off The Lights’. The show was such a success that it was a sell out! More recently I was in the TV pilot ‘Illville’ where I played a feisty mistress. This show has also won a number of awards at festivals.

I’m currently in the middle of doing some voiceover as a narrator for a wonderful documentary ‘Heartprints in the Snow’. It’s a documentary about dogsledding and the bond between man and dog. It’s a real heartfelt story that I’m very proud to be a part of.

I have a number of projects lined up including the feature film ‘Something Beautiful’. I play the lead actress for the sci-fy, romantic drama due to start filming soon.

I’ve been so lucky to be able to have a passion that I feel I’m good at. I just love telling stories – the world of make believe. Being able to bring a character to life, off the page and make it into a living, breathing person is magical to me. I feel blessed to be able to live in sunny California and work in such a wonderful industry.

Has it been a smooth road?
Absolutely not! But I think if it was a smooth road, I wouldn’t appreciate what I have today. My biggest hurdle starting out was actually getting into drama school. It’s so competitive and so many want the opportunity to go. It took me two years to get in. I must have tried 15 schools the first year and the same again the second. Not giving up on hope I stuck at it. Traveling the 200mile distance from Yorkshire to London for each audition was challenging but I wouldn’t give up. Plus, I ended up in an extremely tragic train crash where ten men died. I was lucky to walk away from that and be able to see my dreams through. But that day will stay with me for the rest of my life.

I was so blessed when I got the news that I was accepted in to ArtsEd, London AND it was my birthday!! I just remember getting the letter and jumping up and down on the sofa screaming for joy. No-one was home so I blew up the phone ringing all my family.

Let’s touch on your thoughts about our city – what do you like the most and least?
Least like the traffic! Also, not everyone is down to earth. You have to choose your friends wisely. 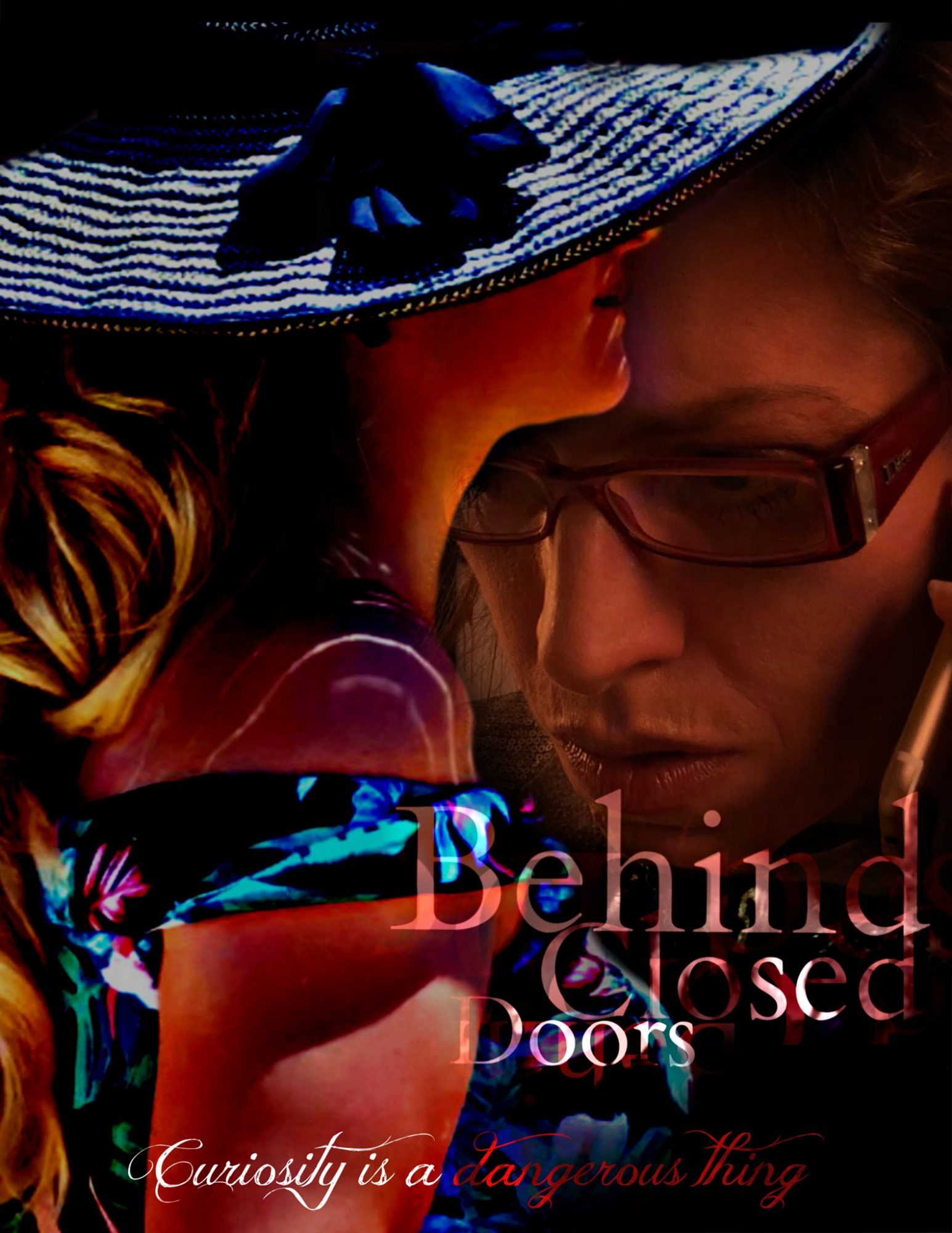 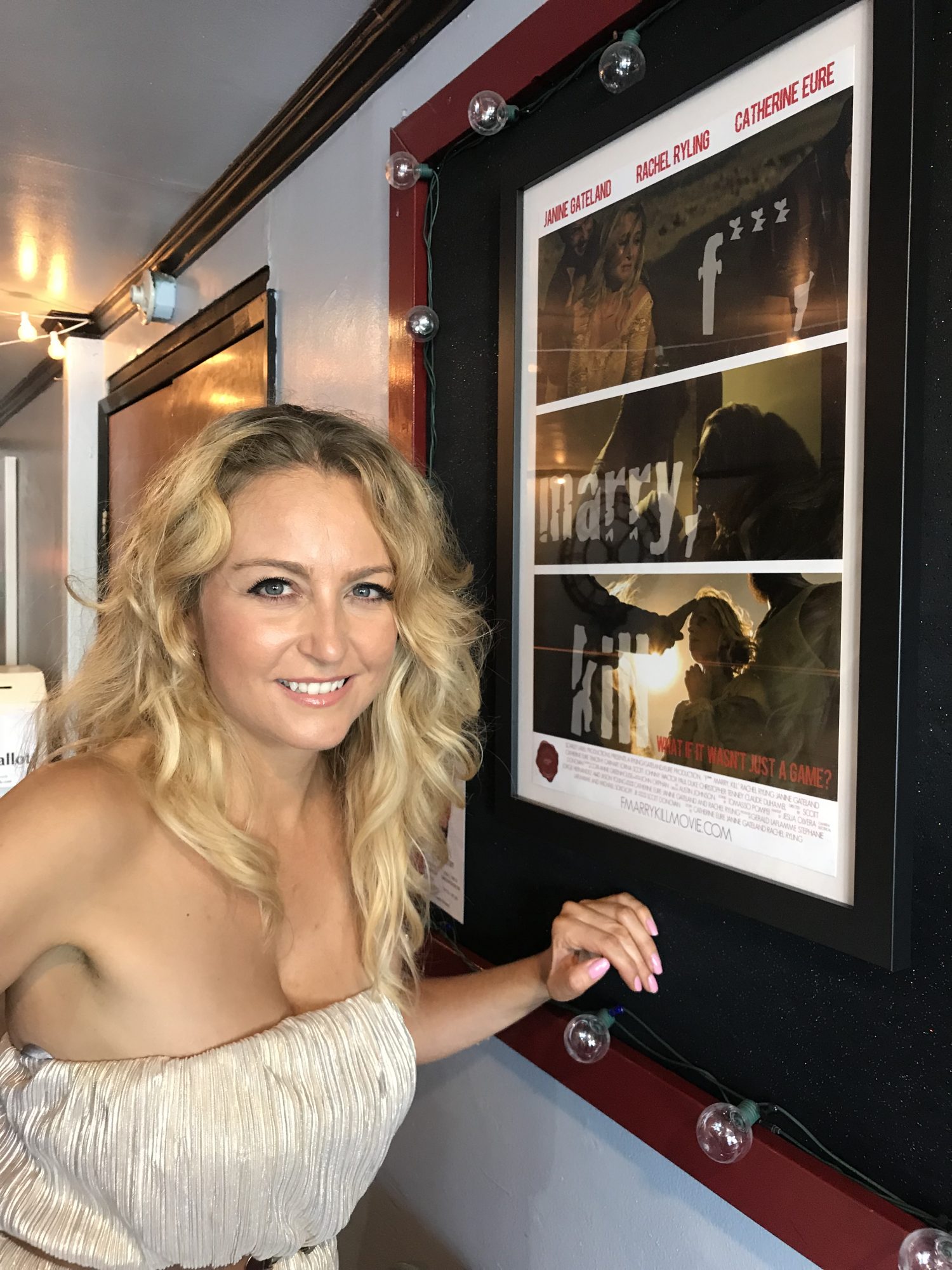 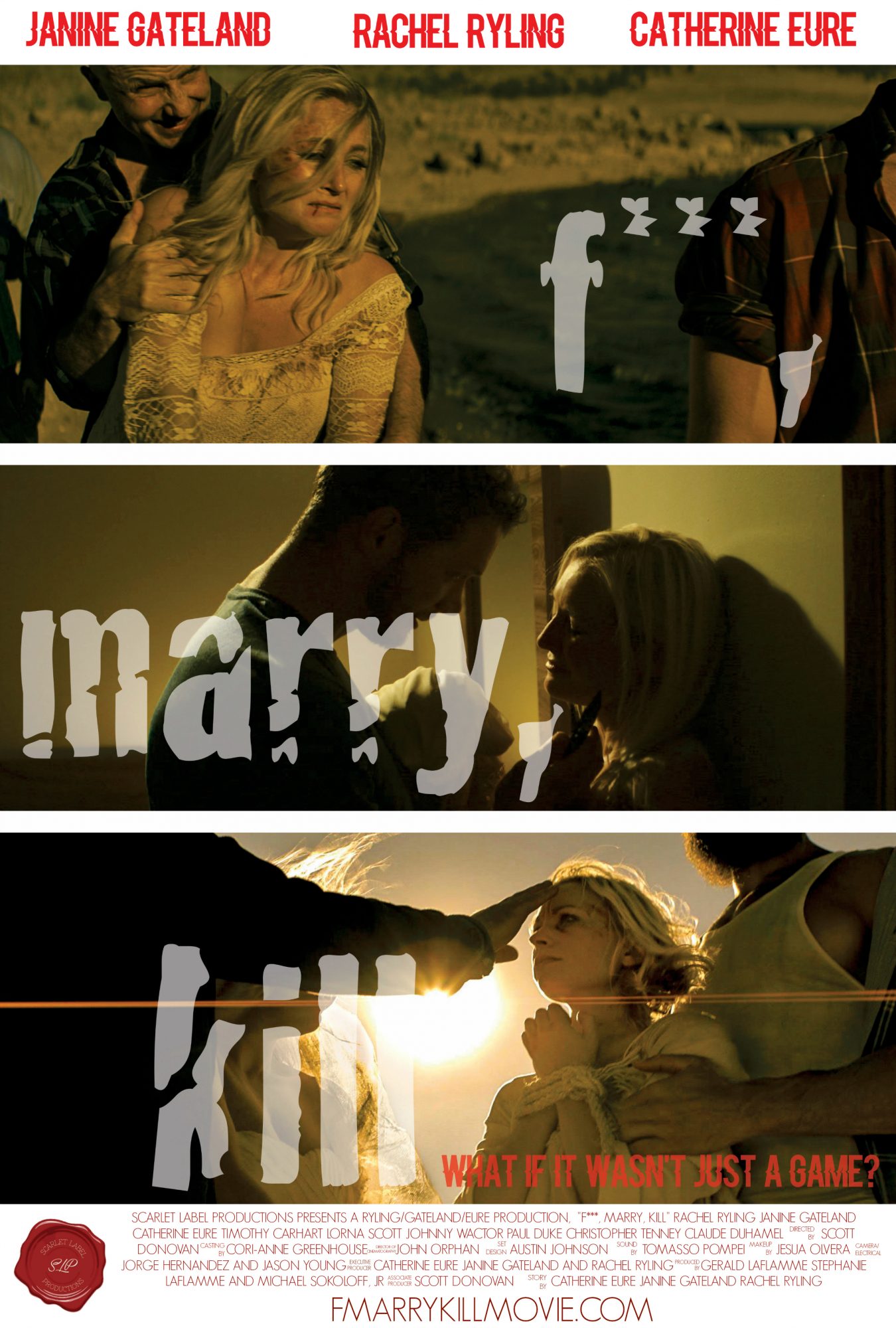 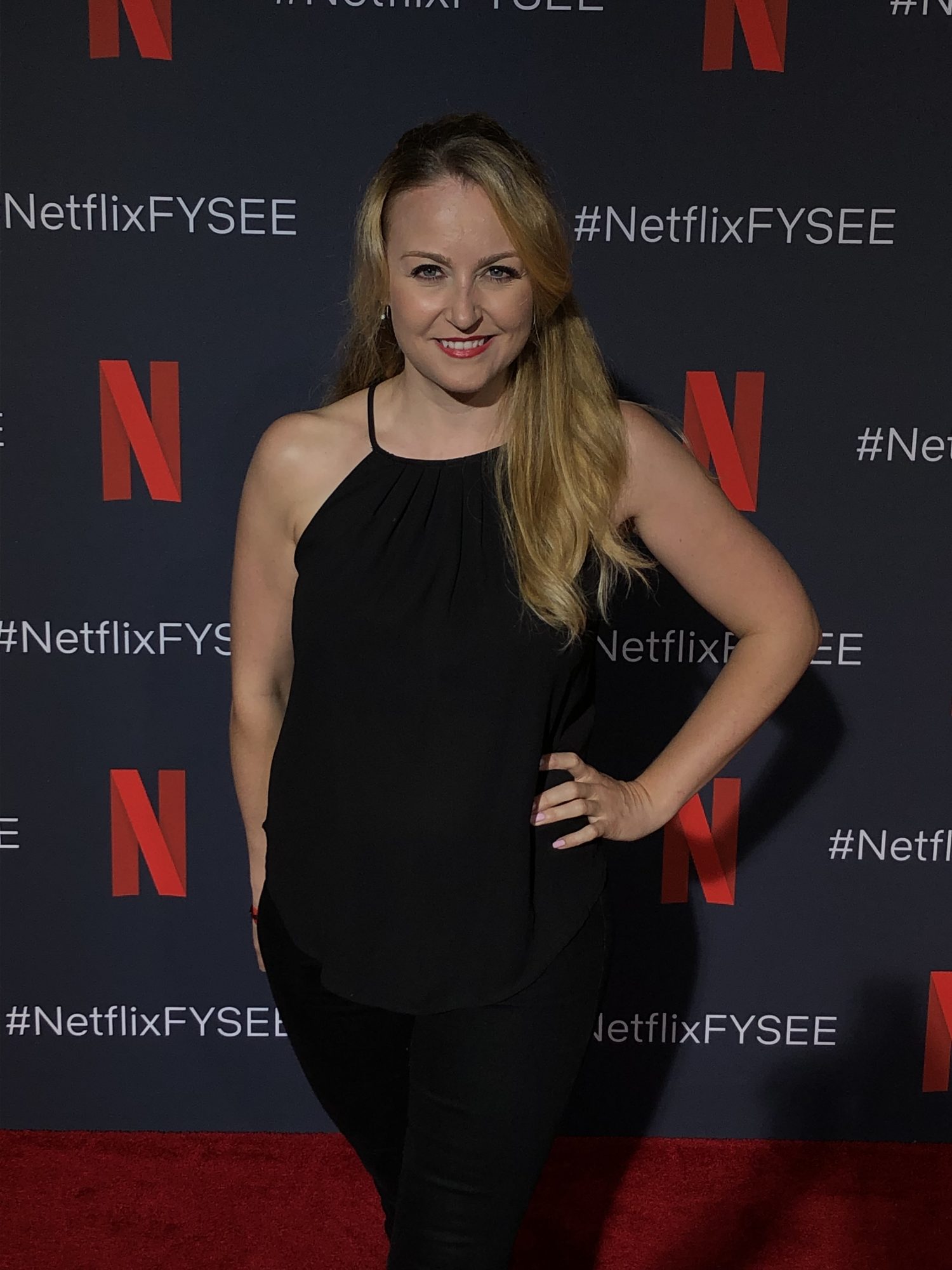 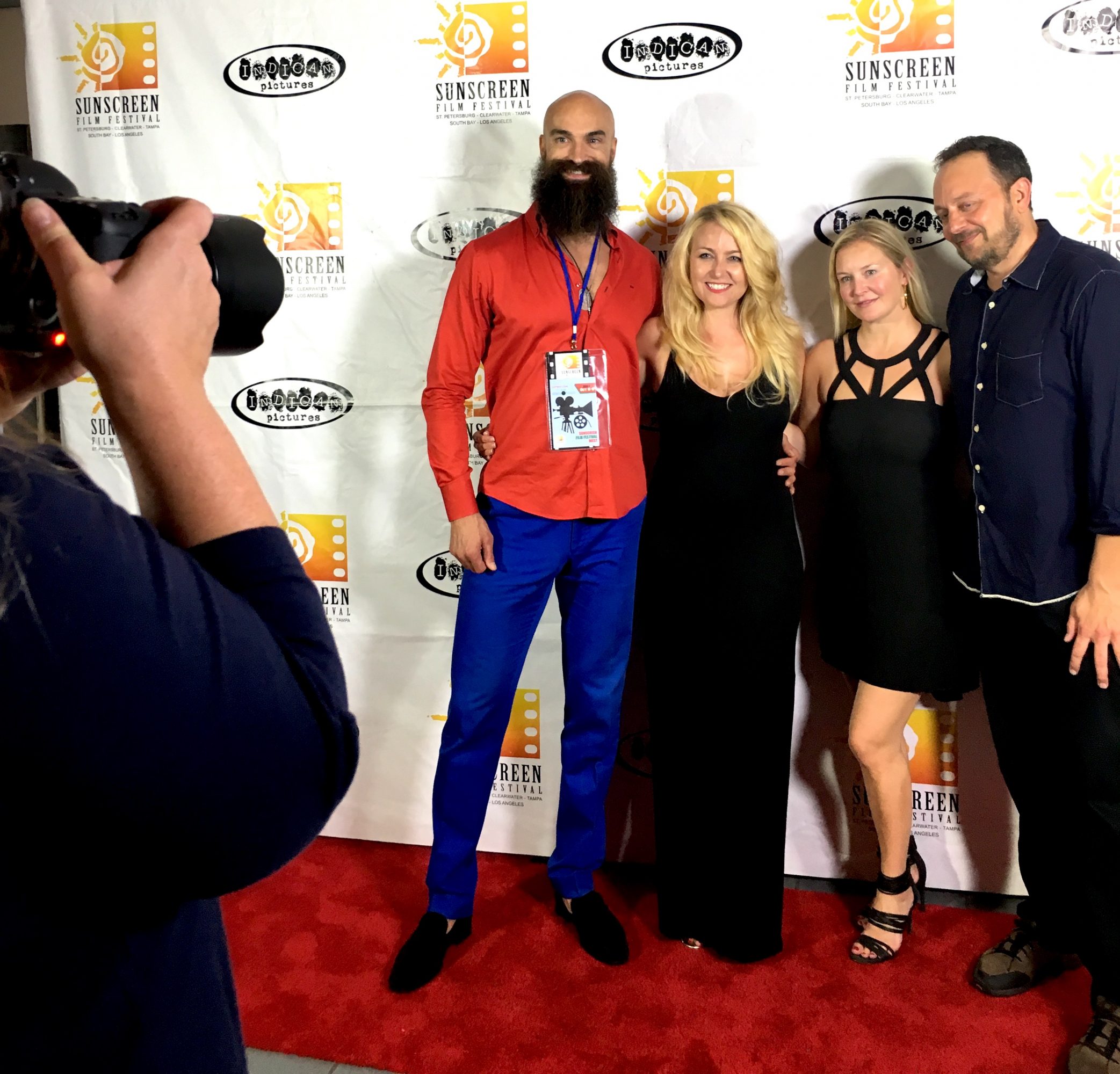 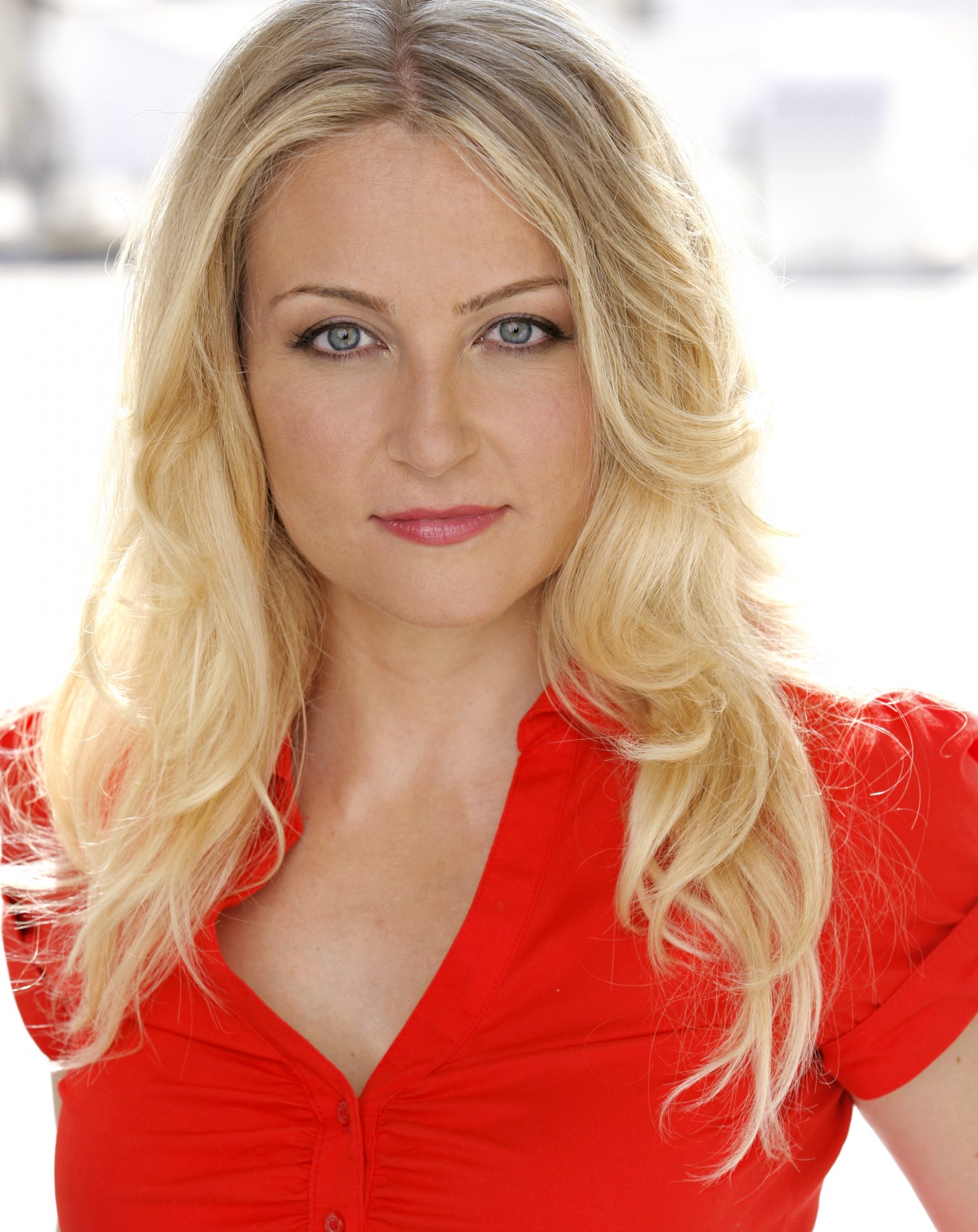 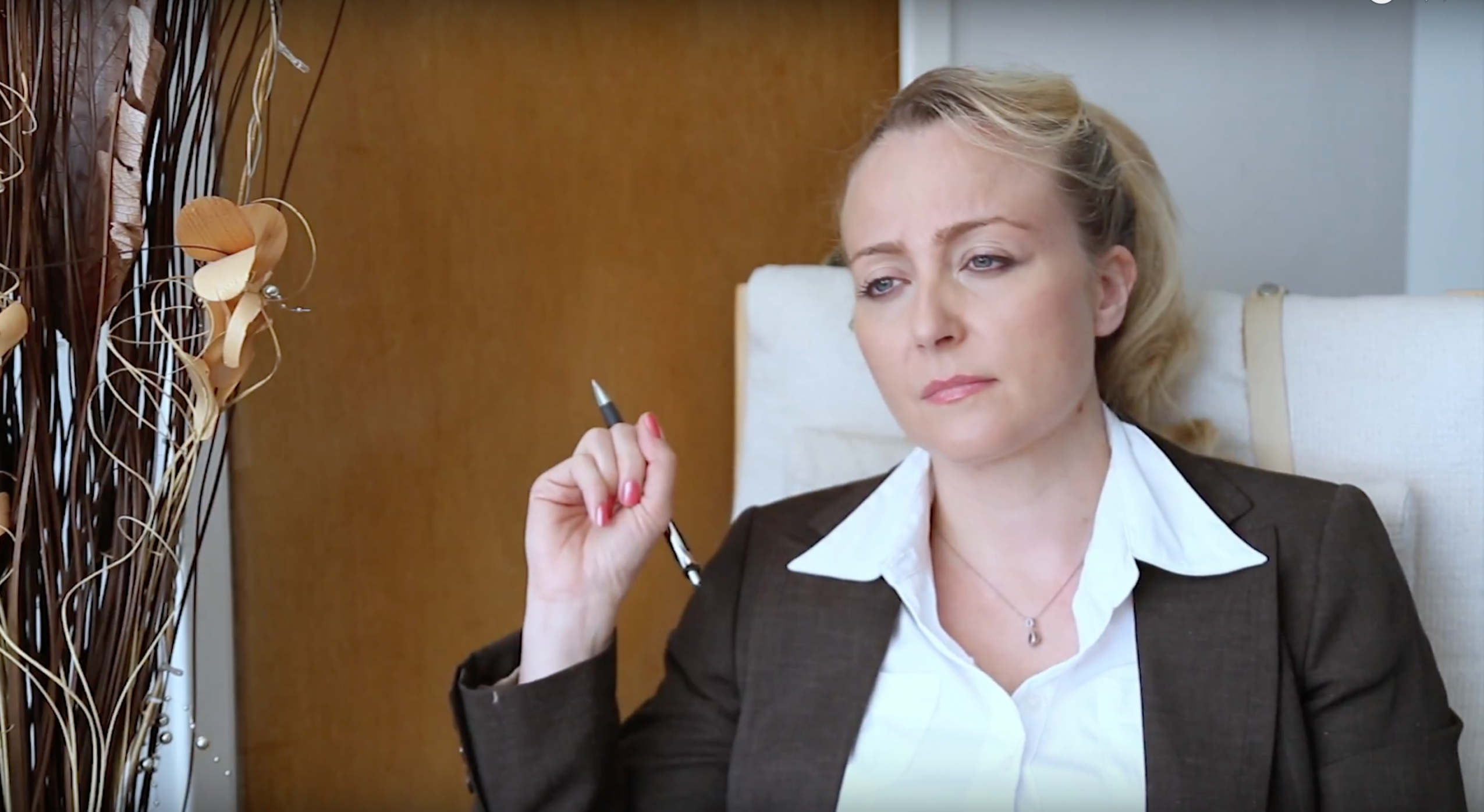 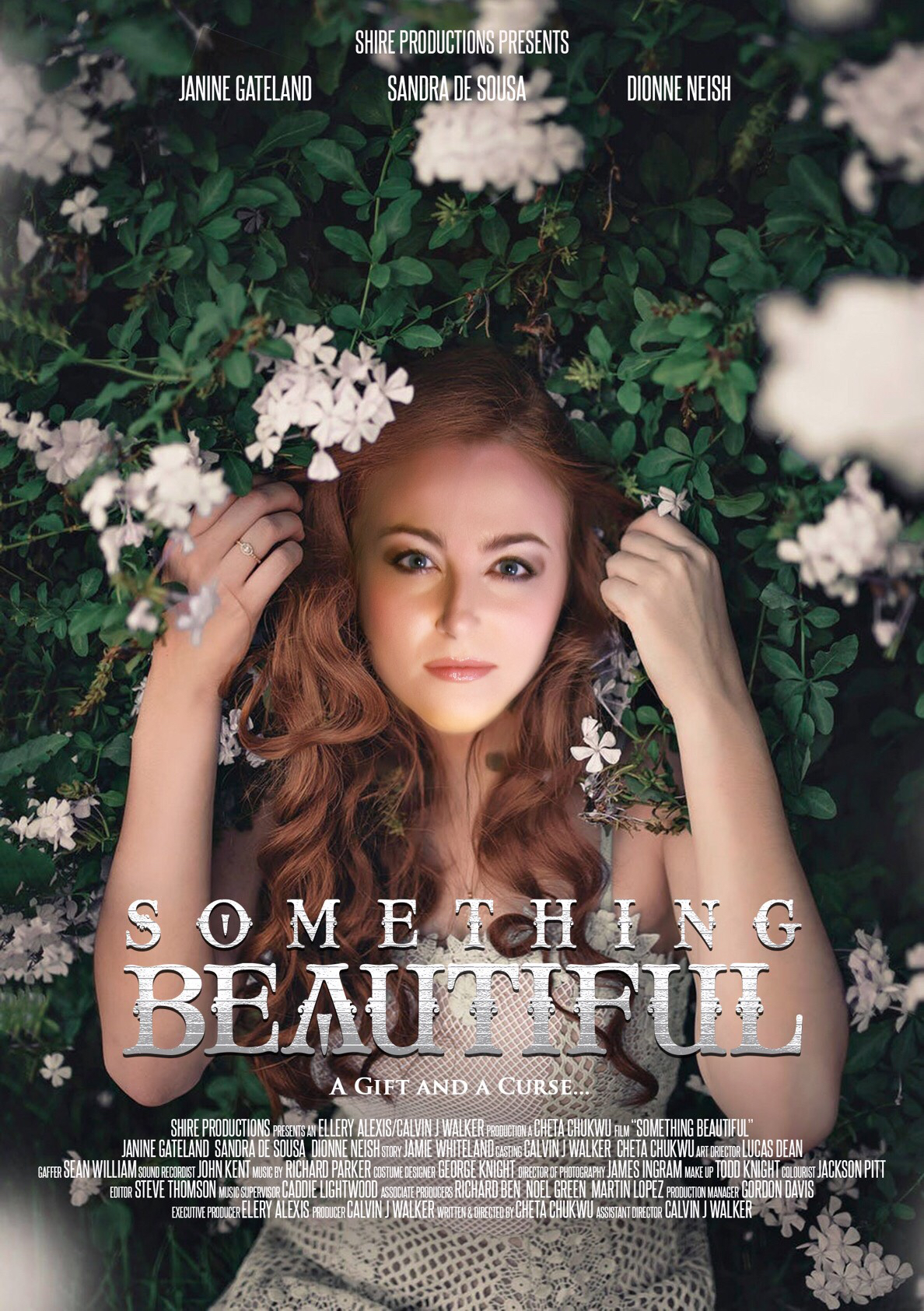