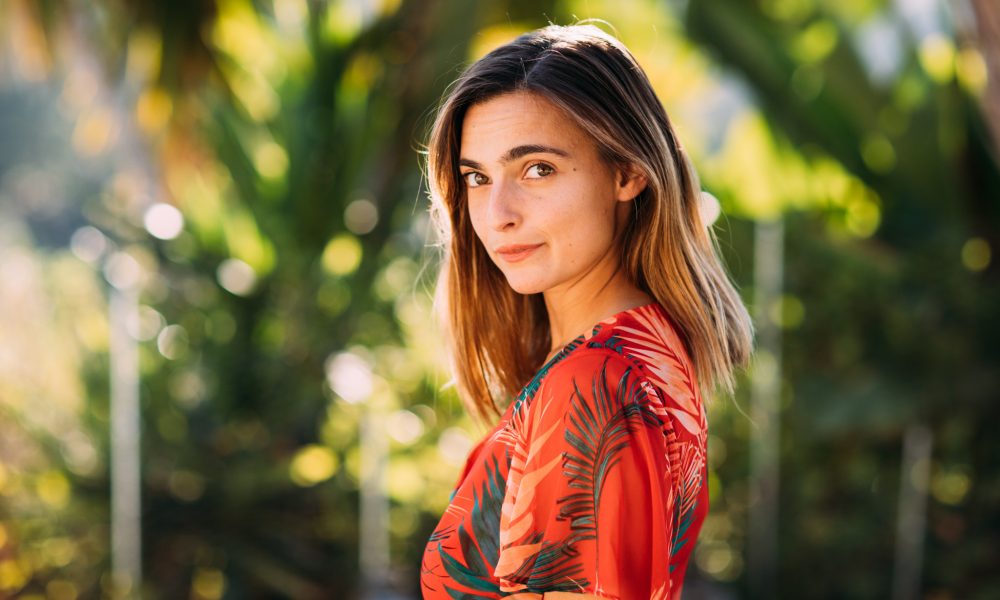 Today we’d like to introduce you to Janey Feingold.

Janey, let’s start with your story. We’d love to hear how you got started and how the journey has been so far.
I’m from New York City. I grew up watching Broadway Musicals and taking my camera to school every day, where I filmed short videos of my friends. After school, I would edit the clips together and post mini-movies on a website I had programmed myself. I loved making things and I loved telling stories.

When college rolled around, I got accepted to the USC School of Cinematic Arts to study film production so I left New York City (and Broadway) behind to move to LA. While in school, I worked as a teaching assistant and took internships at production companies every semester. When graduation rolled around, I landed a job working as an assistant to a High-Level Literary Manager at Brillstein Entertainment Partners. My boss was so incredible and hardworking that I would stop at nothing to do a good job – that meant having “networking drinks” every night after work and reading about 10 scripts every weekend. Being “little miss Hollywood assistant” totally consumed my life… and then one day, I realized that the reason I was working so hard was that I LOVED what my boss’ clients did. They were writers and directors… they were living my dream. I realized that I didn’t want to represent them; I wanted to be them.

So, I mustered up all my courage and told my boss, and she was really supportive. She told me that I had to “bet on myself”. So I did. I began writing and directing anything I could get my hands on, music videos, short films, branded content… I studied improv and musical improv at the Upright Citizens Brigade… I took a job as a Director’s assistant which gave me the opportunity to shadow him on a set of commercials, tv projects, and a feature film. Somewhere along the line, I wrote a teen web series called “Chicken Girls” that went viral on the internet, and that brings us up to a speed of where I am now. Between my day job and my side hustle, I’m learning and growing every day as a writer and as a director. Where I am today is still very much on the path towards bigger things and I am constantly filming, writing and pitching new projects.

Great, so let’s dig a little deeper into the story – has it been an easy path overall and if not, what were the challenges you’ve had to overcome?
Honestly, this is a really difficult path to take. Every day there are new challenges, ups and downs… I think one of the hardest things about the entertainment industry is that no one wants to give you a chance to do something they’ve never seen you do before. The only way I’ve found success is by just going out and doing things for myself just to show everyone what I’m capable of… but of course, that’s tricky because most of the time you need funds and resources… there’s just always this big catch 22, how can you do something for the first time if no one is willing to give you the chance?

Truth be told, every day is an uphill battle, and you really have to be resilient.

Alright – so let’s talk business. Tell us about Janey Feingold – what should we know?
I write and direct. I love superheroes and magical realism. I LOVE musical comedy. However, I am best known for writing relatable, a female-driven comedy, and for working in the teen space.

Maybe what sets me apart from others is that I write from a very vulnerable, emotionally raw place. I write about things that really happen to me on a daily basis or things that happened to me when I was a teenager — I take situations that were humiliating or scary and try to make them funny and accessible, because the truth is, we live in a very complicated world and sometimes all we can do is laugh at the weird things that happen to us!

I was picked on my whole life and people used to laugh at me, as soon as I learned how to embrace my oddities, and laugh at myself, I became a comedy writer! Now, people laugh with me – not at me. Now, every heartbreak or mishap is just fuel for my storytelling. Comedy also allows me to voice my own moral opinions – for example, I write a lot about female sexual health because I think it’s all perfectly normal and we should talk about it more.

When it comes to directing, I like to build a whole world. The color palette and the costumes are just as important to me as the casting and the script. However, working with actors will always be my favorite part of the process, there is nothing better than hearing the words you wrote take on a whole new life once an actor is performing them!

Is there a characteristic or quality that you feel is essential to success?
Unwavering positivity.

Sure, I have my down days, we all do… but there is a fire burning inside of me that pushes me to STAY UP and stay positive no matter what and sometimes, I actually feel like it’s a superpower. 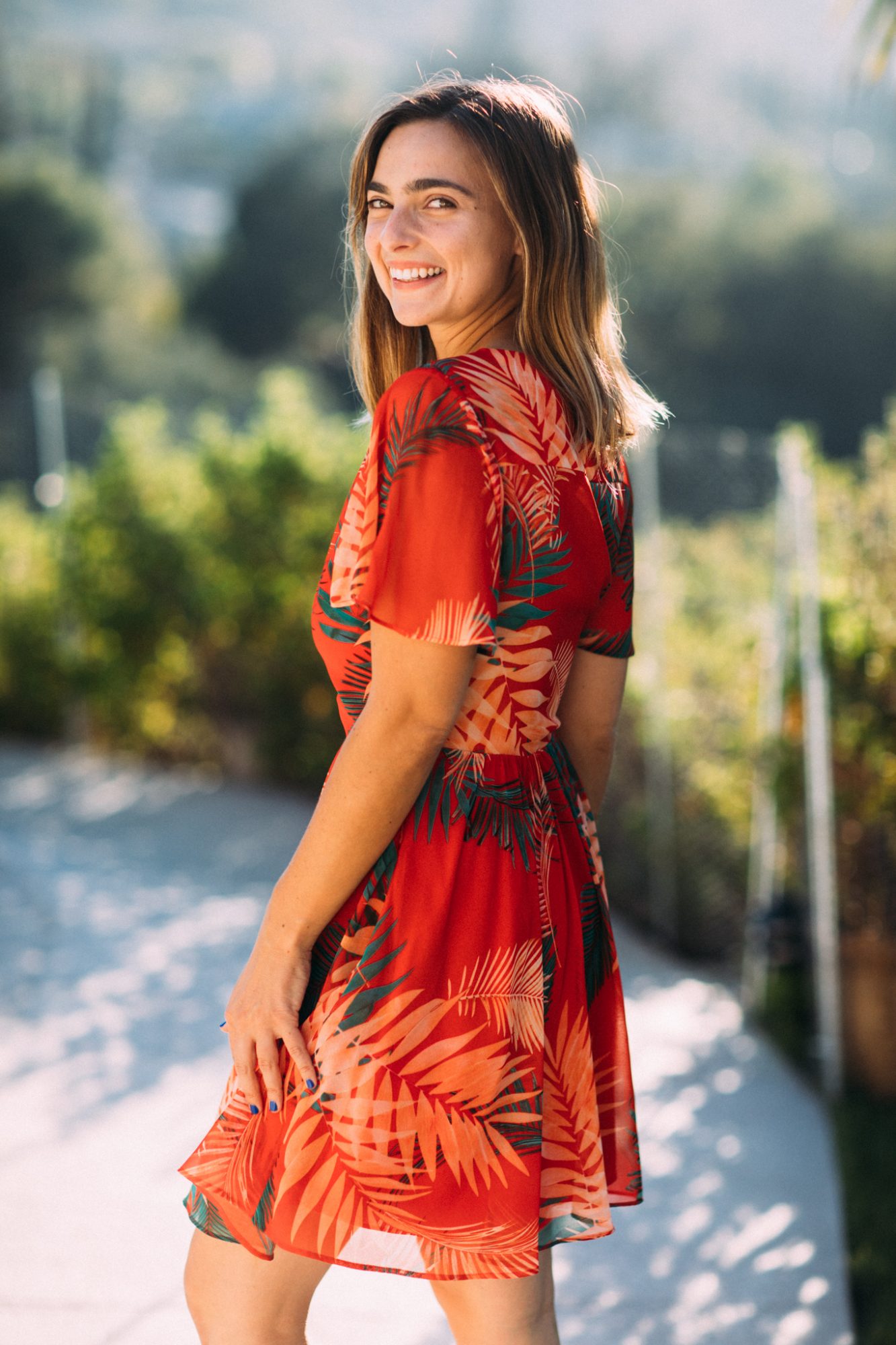 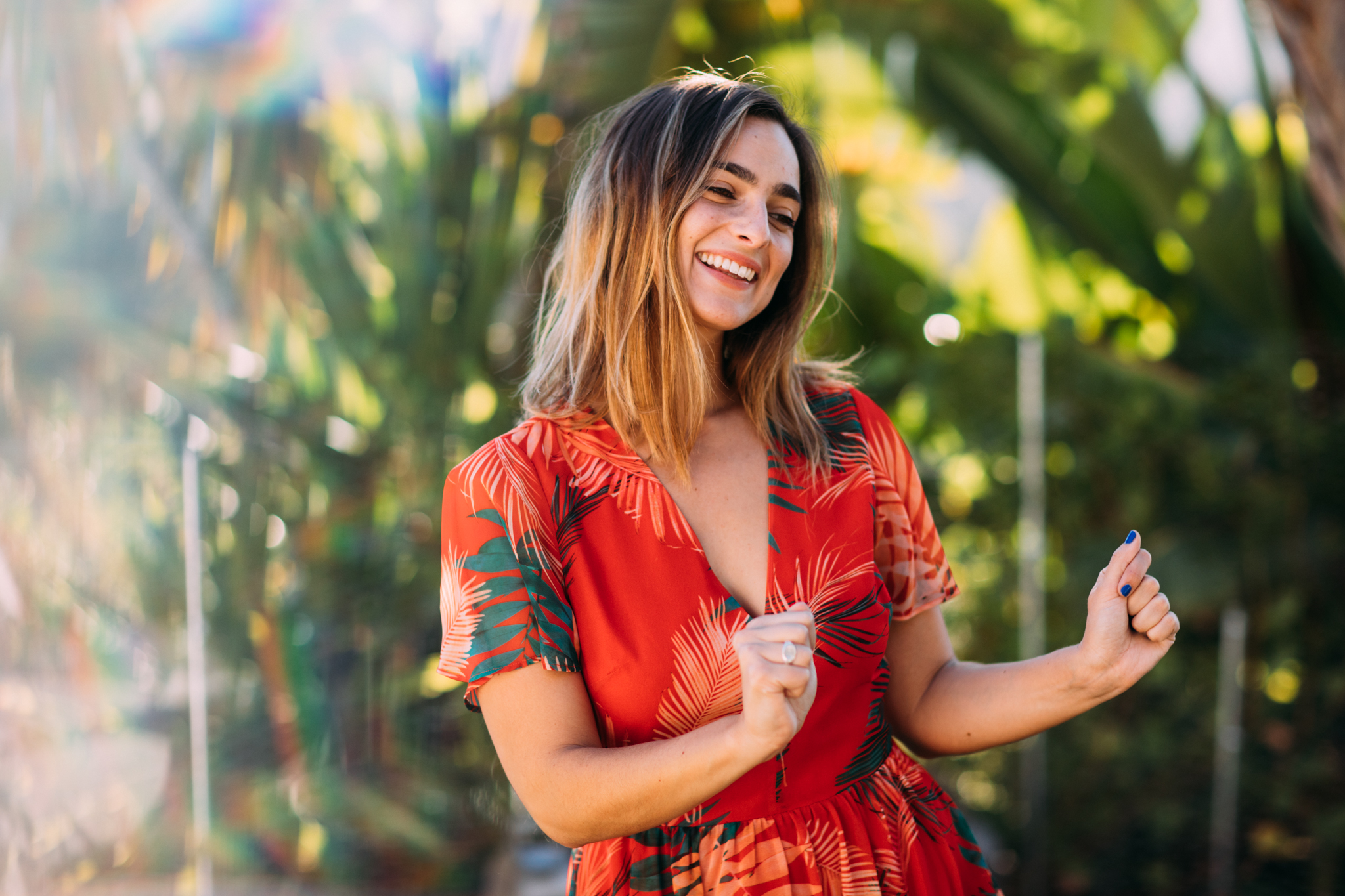 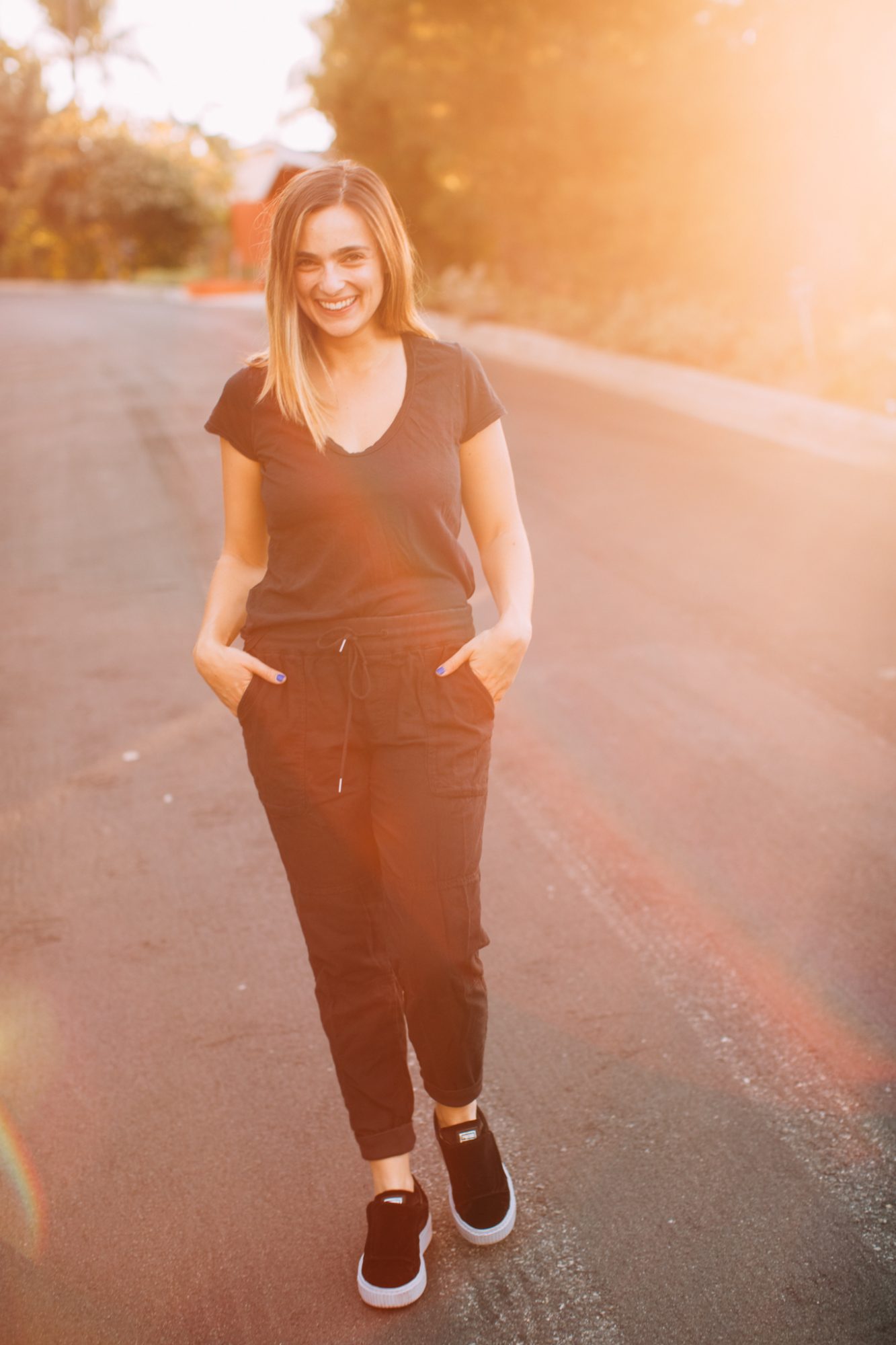 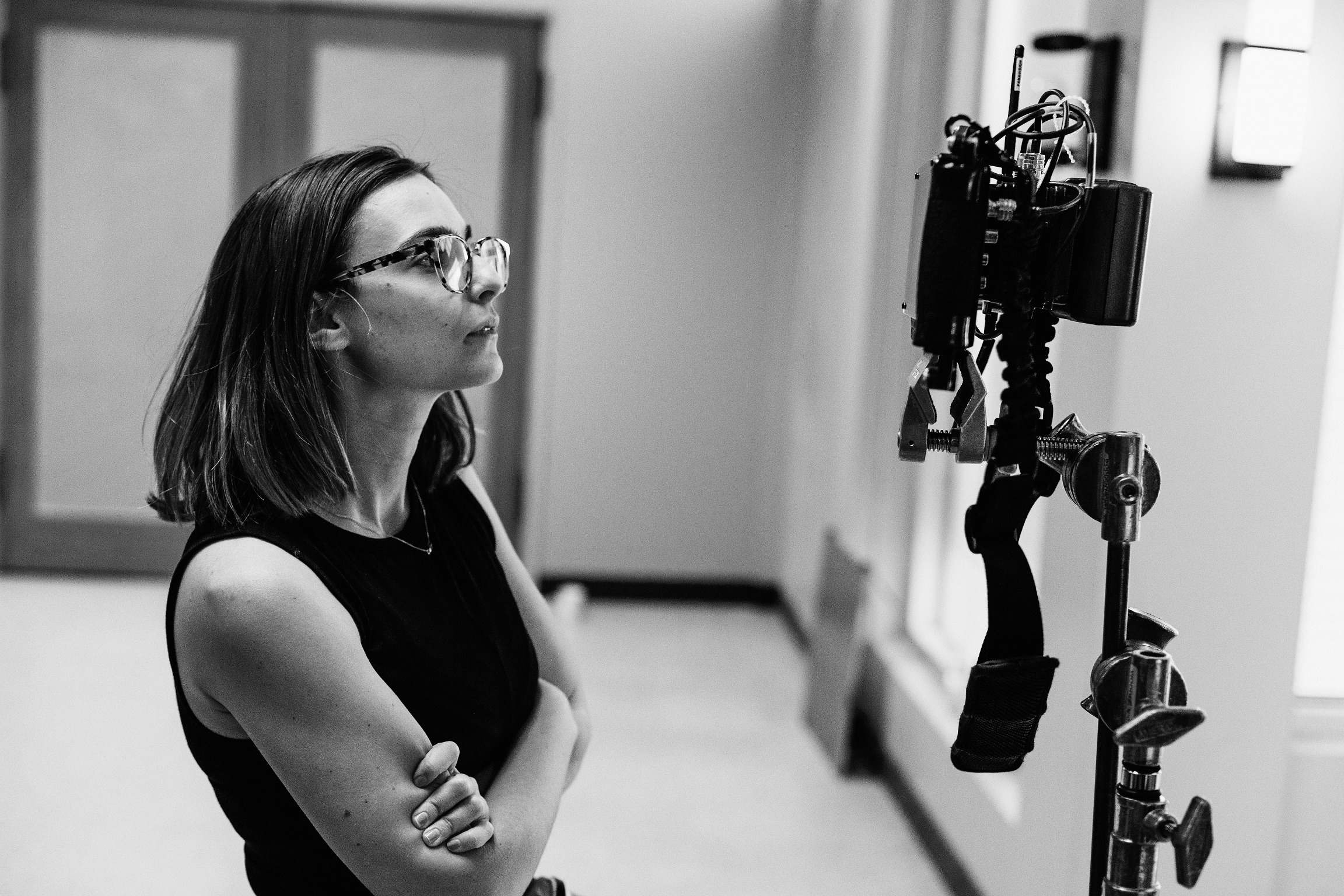 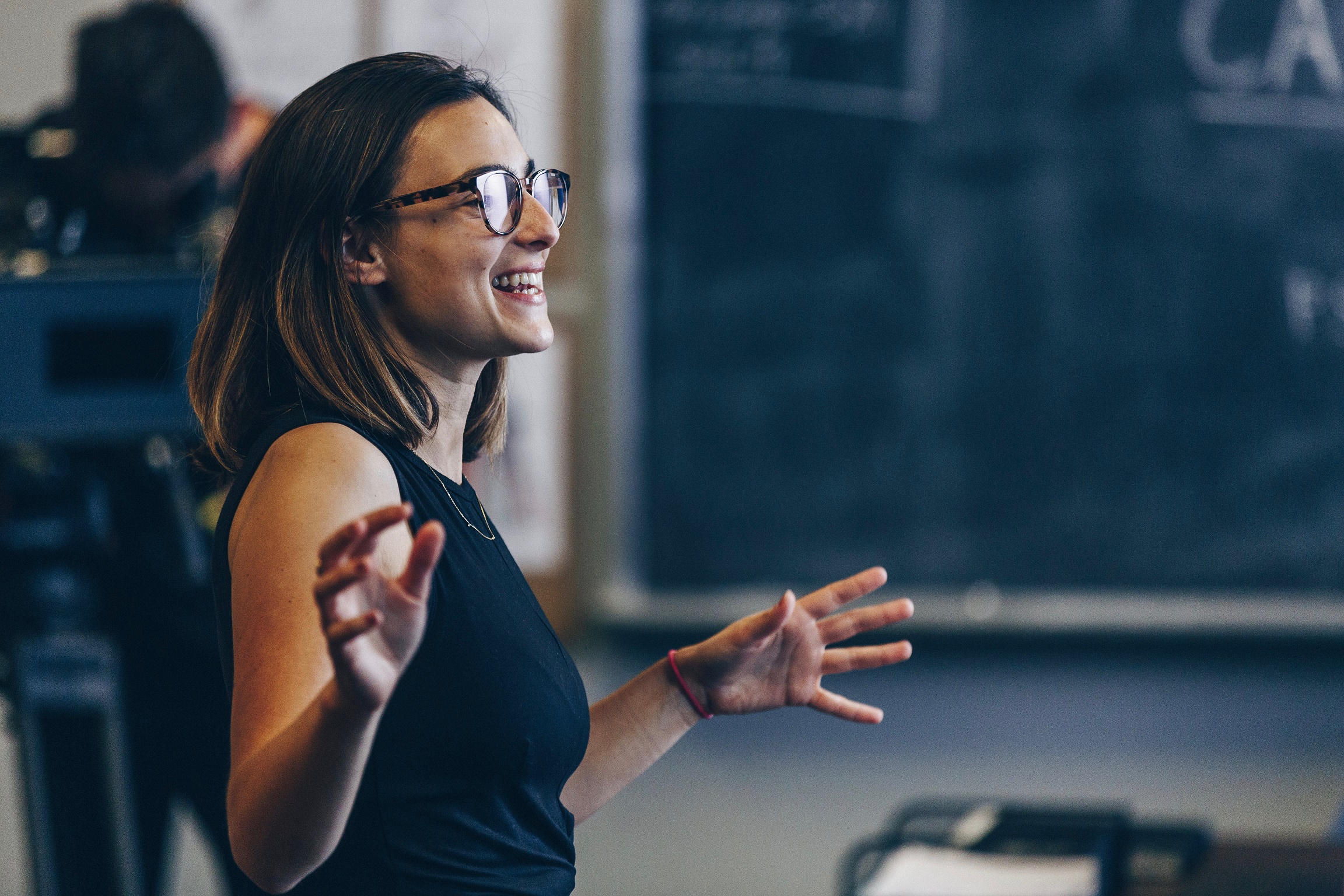 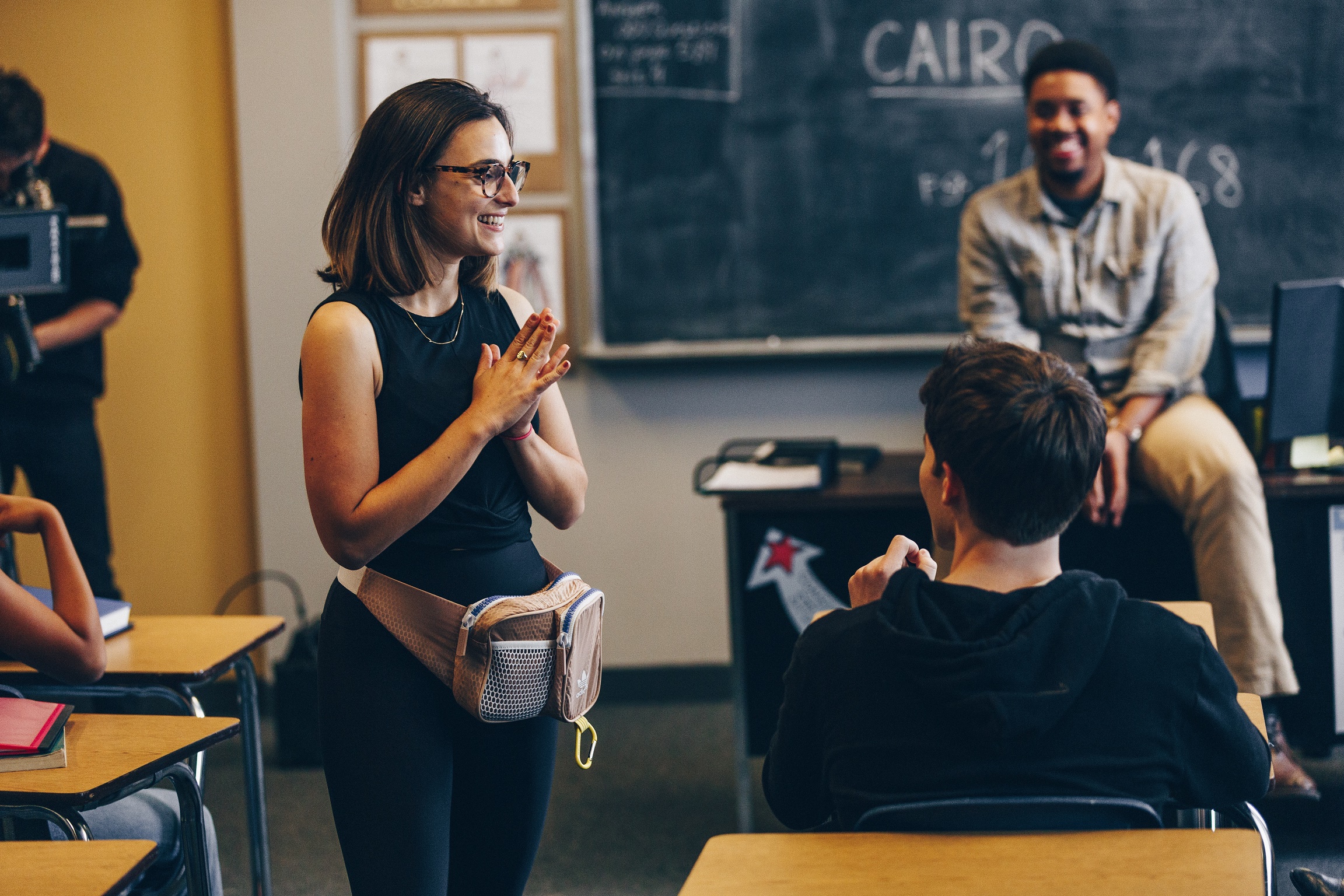