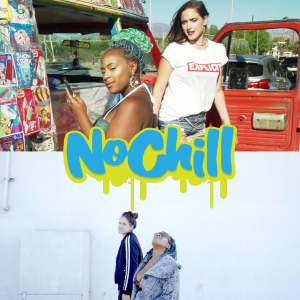 Today we’d like to introduce you to Janelle Renee Pearson and Sophie Labelle.

Janelle Renee and Sophie, please share your story with us. How did you get to where you are today?
Back in 2009 two young wildly talented women; one wide-eyed and optimistic, the other compassionately moody, went to NYU Tisch School of the Dramatic Arts in the hopes of living out their destiny and healing the world. They attended the Experimental Theater Wing, where they met, fell in love and did a whole lot of experimenting.

Janelle: Those first two years were ROUGH but necessary, and we made it through.

Sophie: And then sometime after we graduated, we both ended up moving to LA.

Janelle: We started working together pretty early on, Soph asked if she could assistant direct a short film I wrote and produced.

Janelle: And I remember exactly where I was when I got your text message! I was in San Antonio…No..I was in Corpus Christi…oh wait, I don’t remember. I was somewhere in Texas.

Sophie: Fair. Anyways, we took a whole cast and crew to Lake Tahoe, I got my period for the first time in months, I printed out 50 million copies of script drafts, and we made our first project together.

Janelle: It was magical, truly a blessing and we won 3 awards with that one. Shortly thereafter I got wind of a contest Glam magazine was putting on for female filmmakers. At the time, I was going through a real fuckboy situation and had an idea for a sketch for the contest. I knew Sophie was the only person who could play opposite me in this particular sketch.

Janelle: Oh yeah, you were the ONLY person appropriate for that role.

Sophie: I had no idea.

Janelle: So we shot it, (Go watch it at www.nochillever.com “Text Me Daddy”) and there were fireworks! SO many fucking fireworks, we didn’t get into the contest, probably because I had a big COSMOPOLITAN magazine cut out on a vision board in the episode, but then I thought, let’s do more of these, except with other people as the leads every episode.

Sophie: And I said “No. Let’s be the leads” and then season 1 happened and now season 2.

Janelle: What a fairytale!

We’re always bombarded by how great it is to pursue your passion, etc – but we’ve spoken with enough people to know that it’s not always easy. Overall, would you say things have been easy for you?
Sophie: No.

Janelle: Absolutely not! The summer before the second season I was TOTALLY unmotivated.

Sophie: And I tried to move away to another city, like multiple times.

Janelle: Yeah, there were quite a few times. It took a lot for me personally to get back into the second season, because of some anxiety/depression issues I was having.

Sophie: It was just a rough summer.

Janelle: On top of that, I’ve had to face my control issues and really surrender to the power collaborative art and creative support, which I’m still learning how to do.

Sophie: We’re both learning how to do it. I think you’re wonderful at it.

Janelle: Thank you. I love you, you’ve taught me how in so many ways.

Janelle: Other than that though everything was perfect. No obstacles whatsoever.

Sophie: Totally smooth sailing. Ahah except for normal production obstacles. And self-doubt. We’ve become amazing at handling both though. You really learn how to just keep going when you’re producing something, and our partnership has been key in the more difficult moments. I will say that Janelle has this way of seeing an obstacle and receiving it and processing it with such calmness and love that makes the solution totally doable (and the task so much more enjoyable) I’ve learned so much from watching her do that, and I carry that out into the rest of my life professionally and personally. It’s a really wonderful trait to have in a partner, probably one of the best, so thank you.

Janelle: Oh My Love. I’m so grateful. So magical what we have.

Please tell us about “No Chill”.
Janelle: This is the part where we say what No Chill is.

Sophie: Yeah, go for it.

Janelle: The show is about us fucking shit up with intention.

Sophie: We focus on conscious and authentic experiences that seem to really resonate with our audience.

Janelle: Yeah, consciousness is key. We’re hyper-aware of the criticism we receive as millennials and our tendency to be self-involved or overconfident etc. and so it was important to us to be honest about some of those stereotypes, to not make fun of them but to own them as apart of who we are and the millennial experience. I know that the consciousness on this show is what sets it apart from others.

Sophie: We’re very kind to our set, that’s really important to us, we have mostly people of color on our crew. We’re known for being quite bold.

Janelle: Some may say fearless

Sophie: But also honest about fear. We’re also really proud of the evolution, into our second season, which is very experimental. We like getting weird, we like to make the audience question some shit. We took more risks, and each episode is its own unique world.

Janelle: I’m proud of the personal evolution that working on this series has brought me through. I’m watching myself bloom creatively and personally into the best version of myself.

Sophie: I second that.

Has luck played a meaningful role in your life and business?
Janelle: I don’t really have luck in my vocabulary. I believe in alignment and I’m so grateful for it. I believe the things we call luck are past moments and choices manifested into obvious “good” or “fortunate” occurrences. I think we all have access to “luck” if we align ourselves with it if we’re willing to first see it in the so-called small things, like waking up every morning, which isn’t so small haha. I think Sophie and I are meant to be exactly where we are, and all of the incredible, and miraculous things that have and will continue to happen to us together and individually is a direct reflection of what we’ve desired and dared to believe that we deserve and worked for, even when we WEREN’T sure if we deserved it, (We do, of course).

Sophie: I feel lucky. And I’m incredibly grateful and I love what Janelle just said and feel similarly. 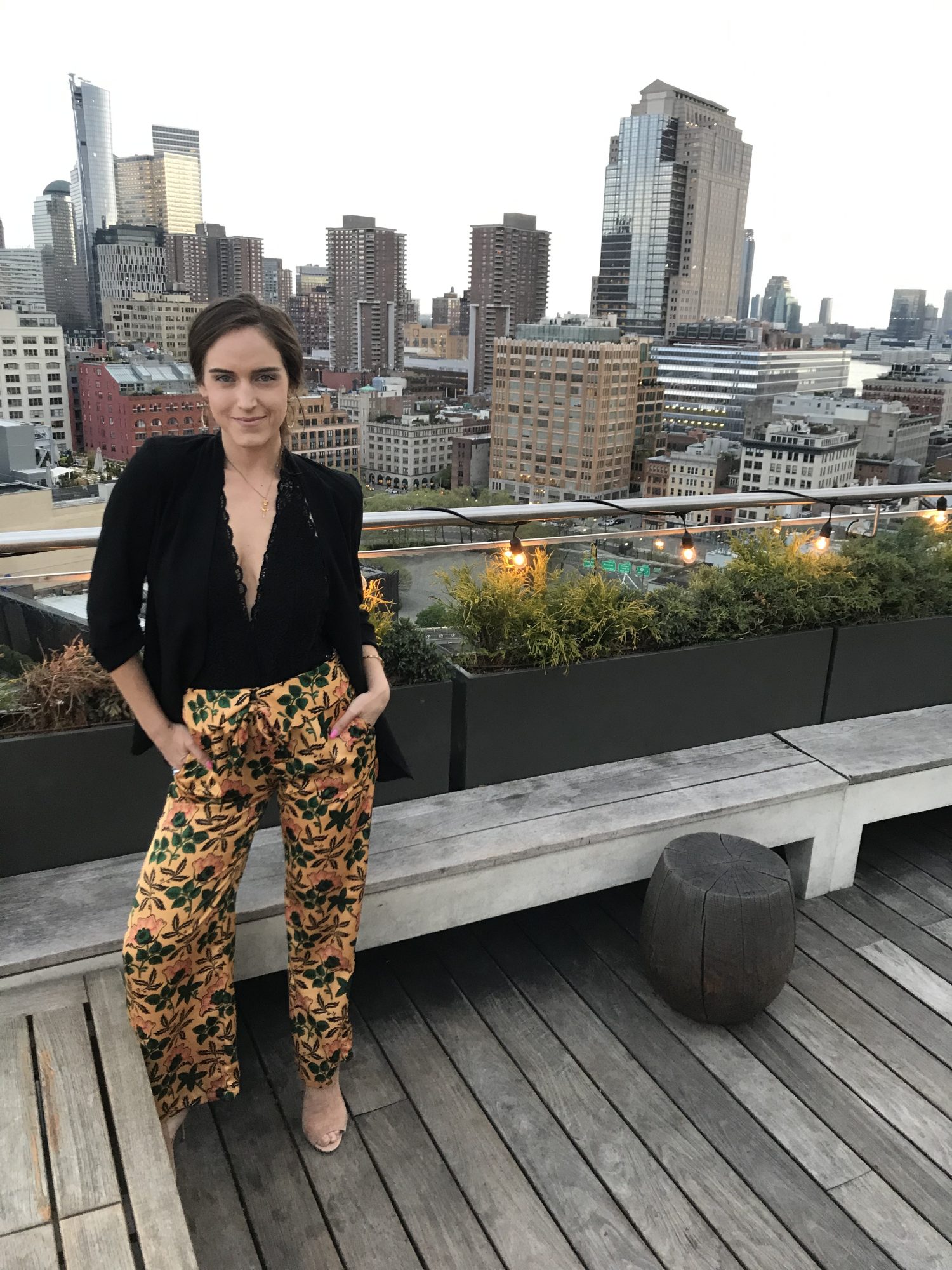 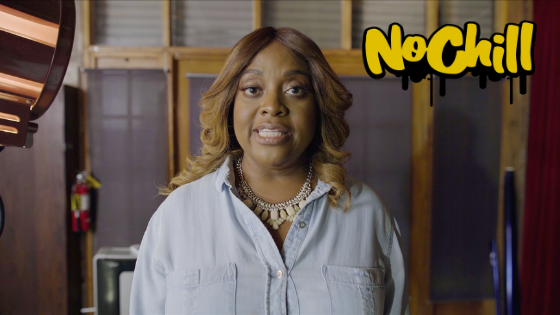 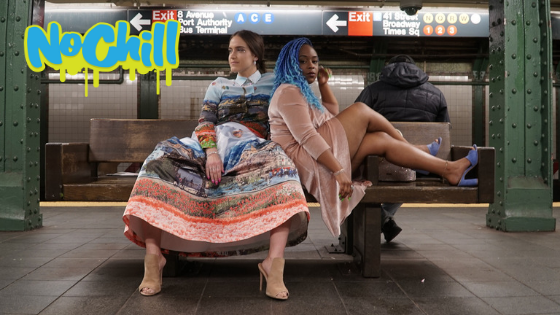 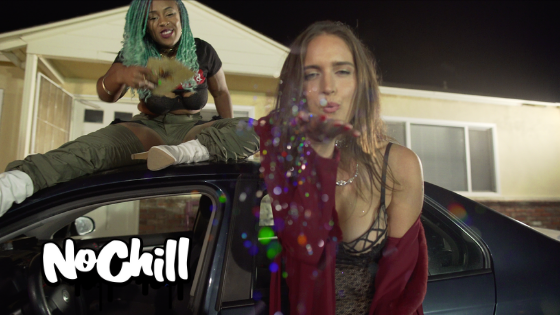 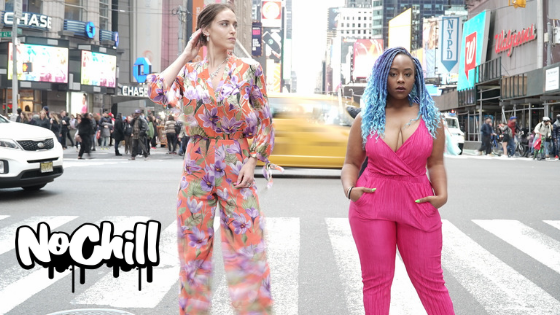 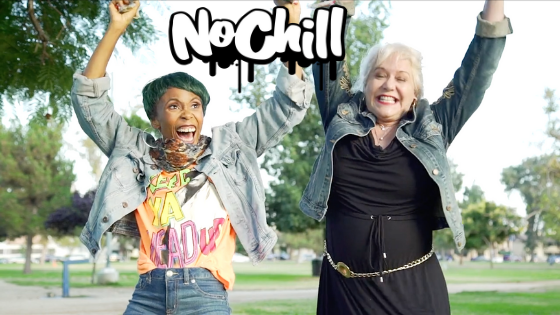 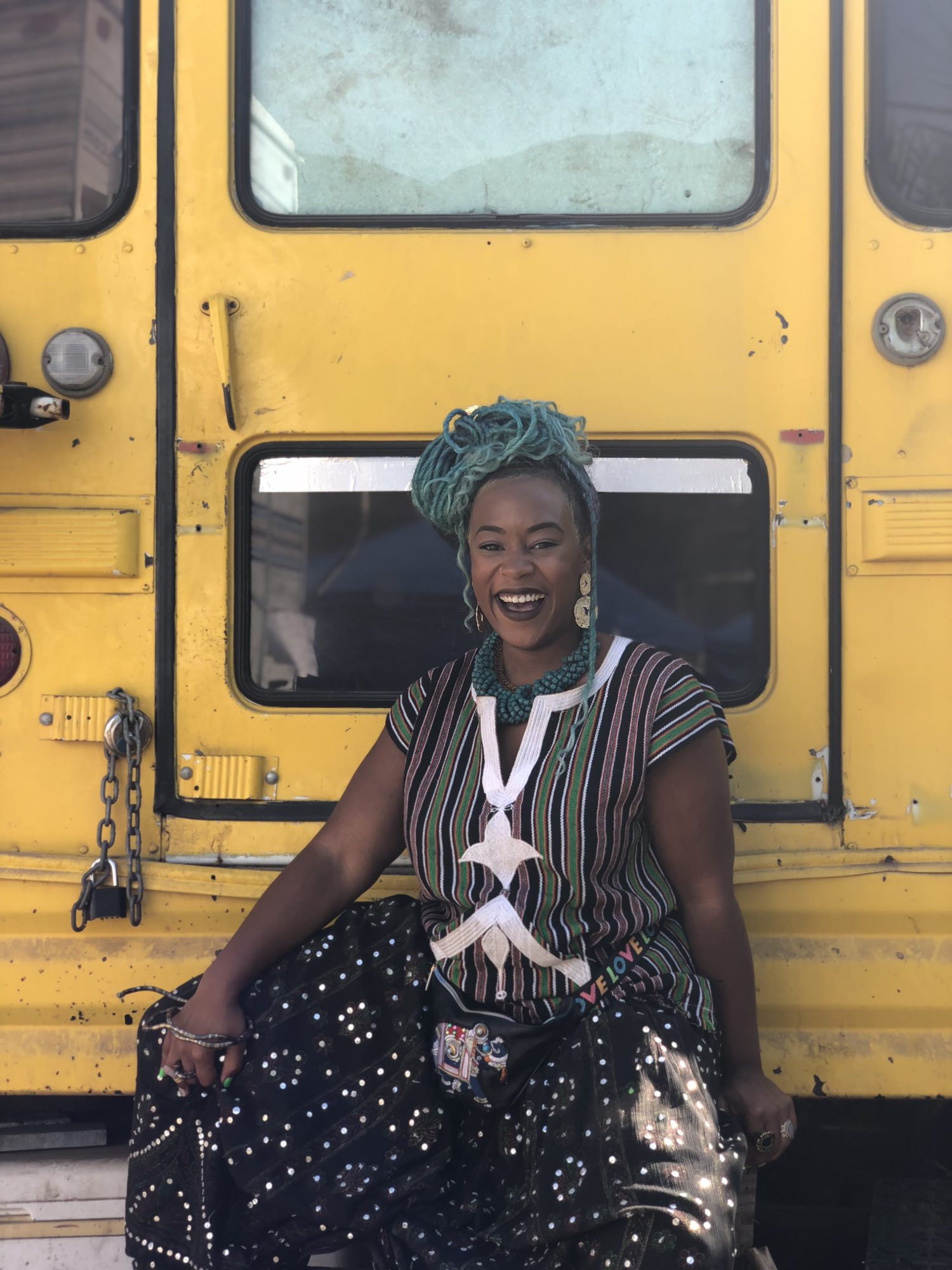