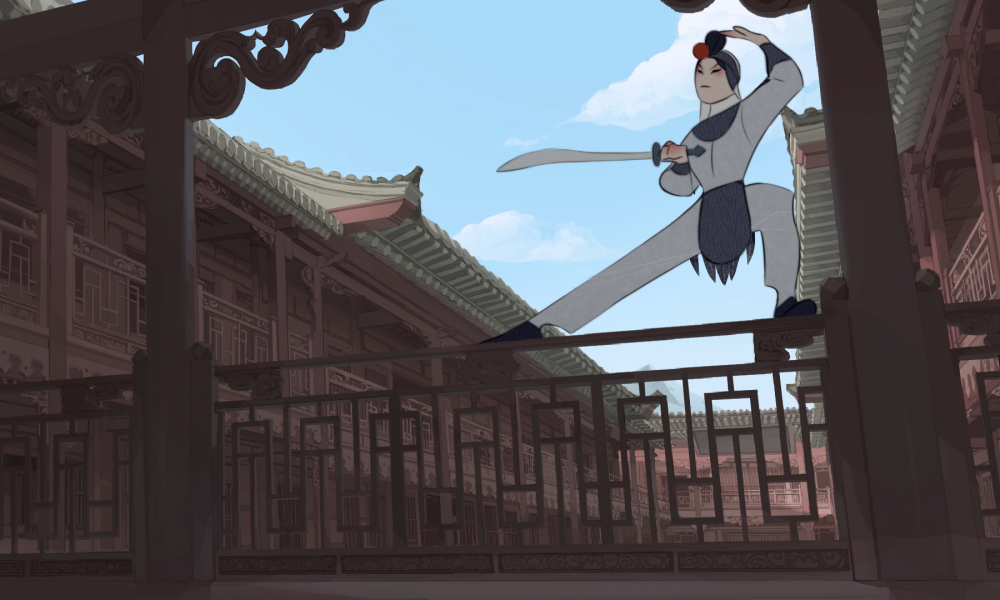 Today we’d like to introduce you to Janelle Feng.

Janelle, please share your story with us. How did you get to where you are today?
I have been obsessed with watching cartoons growing up. As a kindergartener, I have been very fortunate to be influenced by a diverse array of animation, ranging from a Czech series about a little mole (Krteček, 1957) to shadow-puppet style shows such as Calabash Brothers (1987). The ability to tell story so powerfully with visuals greatly drew me down the art path. I originally dreamt of becoming a graphic novel artist and even drew at least 100 pages worth of my own comic (though they are not of great quality). It was not until my final years of high school that animation occurred back to me as a storytelling medium. Since then, I began to focus my study seriously; I first went to the summer animation program at CSSSA then at Gobelins, and finally moved from Vancouver to the States to study Character Animation at CalArts.

After the portfolio day at CalArts, I was approached by three studios for internship, one of them being Warner Bros. Animation. I also had the luck of passing an animation test and being offered a lead animator position by Nice Boat Animation. Unfortunately, none of them could happen due to the ongoing pandemic. On the other hand, I am still learning and I am at the very beginning of my study. I believe that my leave of absence for this school year will provide a lot of time for growth as well as freedom to direct my own projects.

Has it been a smooth road?
Animation is most certainly not an easy path. It requires a lot of passion and especially patience, meaning that some days it will be very hard to pull myself together to work. There are days where my tasks are very repetitive and mundane, while other days it requires my full attention and energy. Feeling motivated is easily one of the biggest challenges; and sometimes I do have to push myself into the flow to overcome the obstacle.

Another struggle that I experience occasionally would be a balance between life and work. I have the tendency to overwork myself and bring on more projects than I can personally handle; and on one occasion, I recall sleeping nearly at 3 a.m. just to finish up an animation test even though I just had an 8-hour workday. Though after that experience, I have not attempted anything as extreme, I still often struggle with resting properly after work. I felt compelled to continue my personal projects and stay productive. It is a draining and negative mentality, but I am slowly getting better at reworking my attitude.

On the plus side, I was very lucky. I was fortunate to have a family so understanding and supportive of my pursuit. Not only do they fund my education, they are also there to remind me to rest and take care of myself. I cannot be thankful enough for how they have supported me in every big and small way possible.

Please tell us more about your art.
While I enjoy doing visual development on the side, my specialization is in traditional 2D character animation, meaning that I hand-draw every frame to convey an acting and/or personality (note: unlike the usual conception, “traditional” does not strictly refer to pencil-on-paper). One good example might be the animation test from Nice Boat Studio. I was given the background as well as the model sheet for the character, and the goal was to move the character from point A to B as told in the storyboard. There were many things to keep in mind such as keeping the size consistent and making sure the character in correct proportion. But the key to exceeding this shot, however, is the acting. It is not enough to move the drawings; the animation needs to move in a meaningful way that is authentic to both the story and character of the film. In that test, the main character is in rage, but there are certain ways they demonstrate their anger that differentiates them from everyone else, and it is the animator’s job to find that performance. Every character in a film is an actor and if their performance is not true to themselves, the whole clip will start to feel fake and awkward.

At the moment, I focus primarily on creating my own shorts. As an independent filmmaker, I really enjoy developing unique animation styles. There are factors in a pipeline that restrict animations to look a certain way, so I have been looking for ways for push beyond that. Often times, animations could not always match up in the level of details and polishing as illustrations due to the sheer amount of drawings that need to be done. I find it exciting to take on this challenge and navigate new styles that are both manageable and stunning.

Also, this might sound random, but I do a lot of art relating to the French Revolution as well.

How do you think the industry will change over the next decade?
Some people feel that 2D animation has taken a back seat in the main-stream world of feature films in the past decade. To an extent that might be true, but I think right now is an exciting time as we are seeing more potential of 2D making a come back. It is not that there weren’t any 2D features in the past, in fact, there were many overlooked gems. For example, I am a huge fan of Cartoon Saloon’s work, their features always have powerful visuals that are very geometric and almost experimental. But this past year, I feel like Klaus (2019) by SPA studio really kicked off the interest that has been building up over the decade, and we are beginning to see more 2D animation opportunities emerge in the North American industry as well. TV series now have more “gems” where the animation suddenly increases in quality and fluidity, making these small moments so much more impactful.

What is even more exciting is that the growth is not just in the US. For example, I think we are seeing simultaneously another golden age in the Chinese animation industry. They have been putting out works to the world with a narrative that is so intimate to the culture and uniquely Chinese; it is simply so refreshing to take in new perspectives outside of Western cinema. 2D animation is a medium just like watercolour and oil paint. Being intimately tied to the entertainment industry, there are times where it will be more popular than others. 2D animation has its moments of ups and downs, but it will never truly disappear. 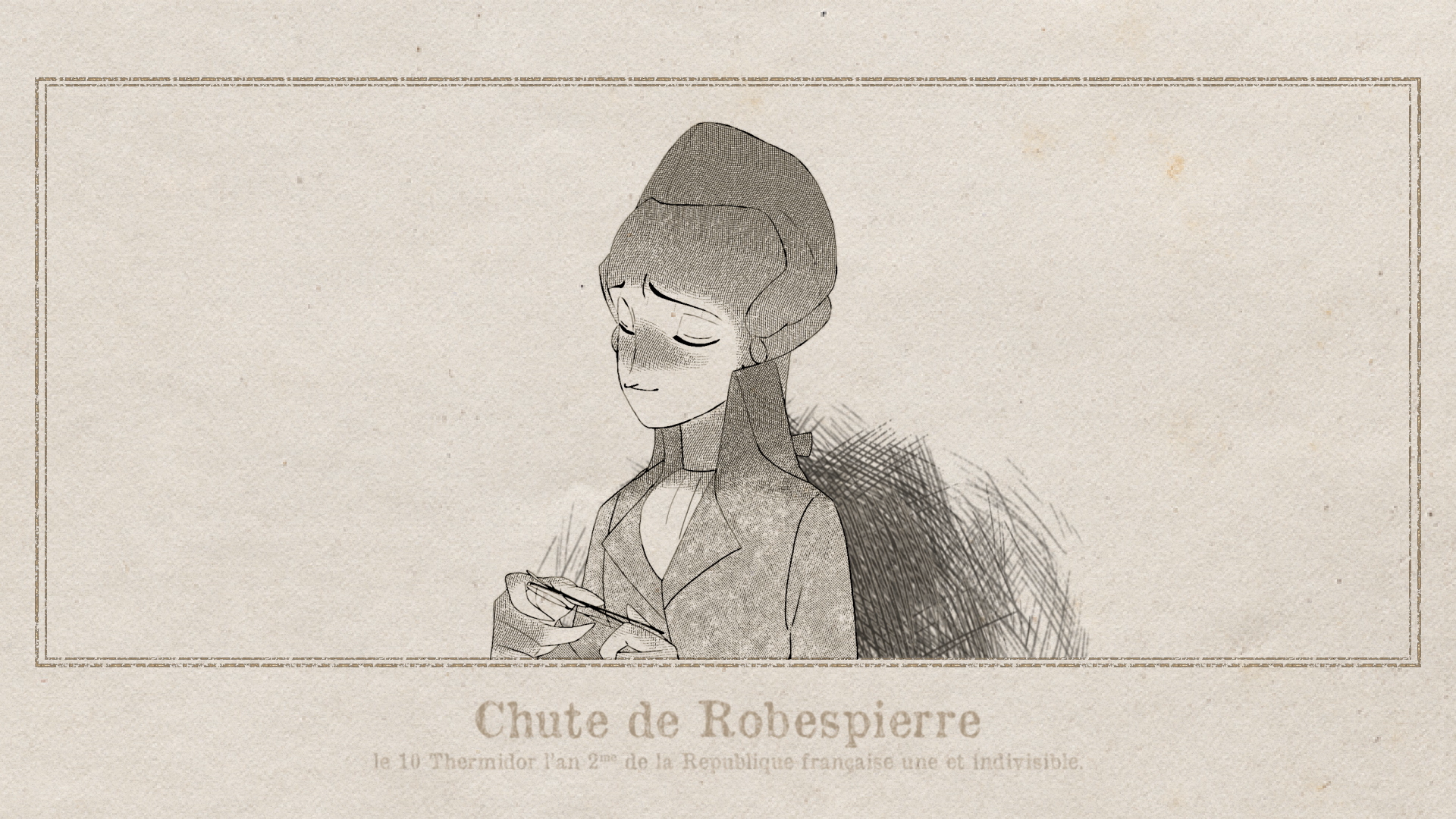 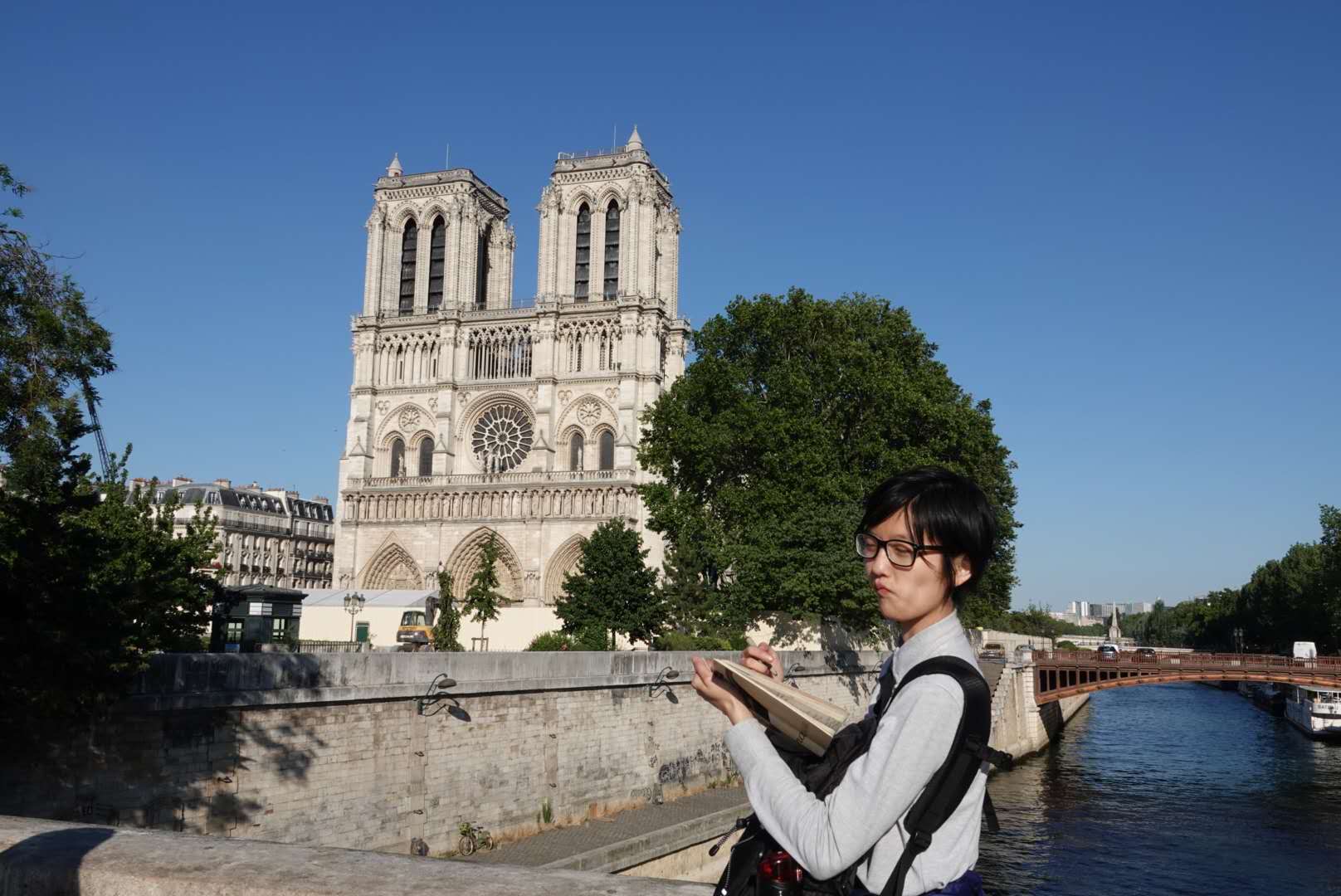 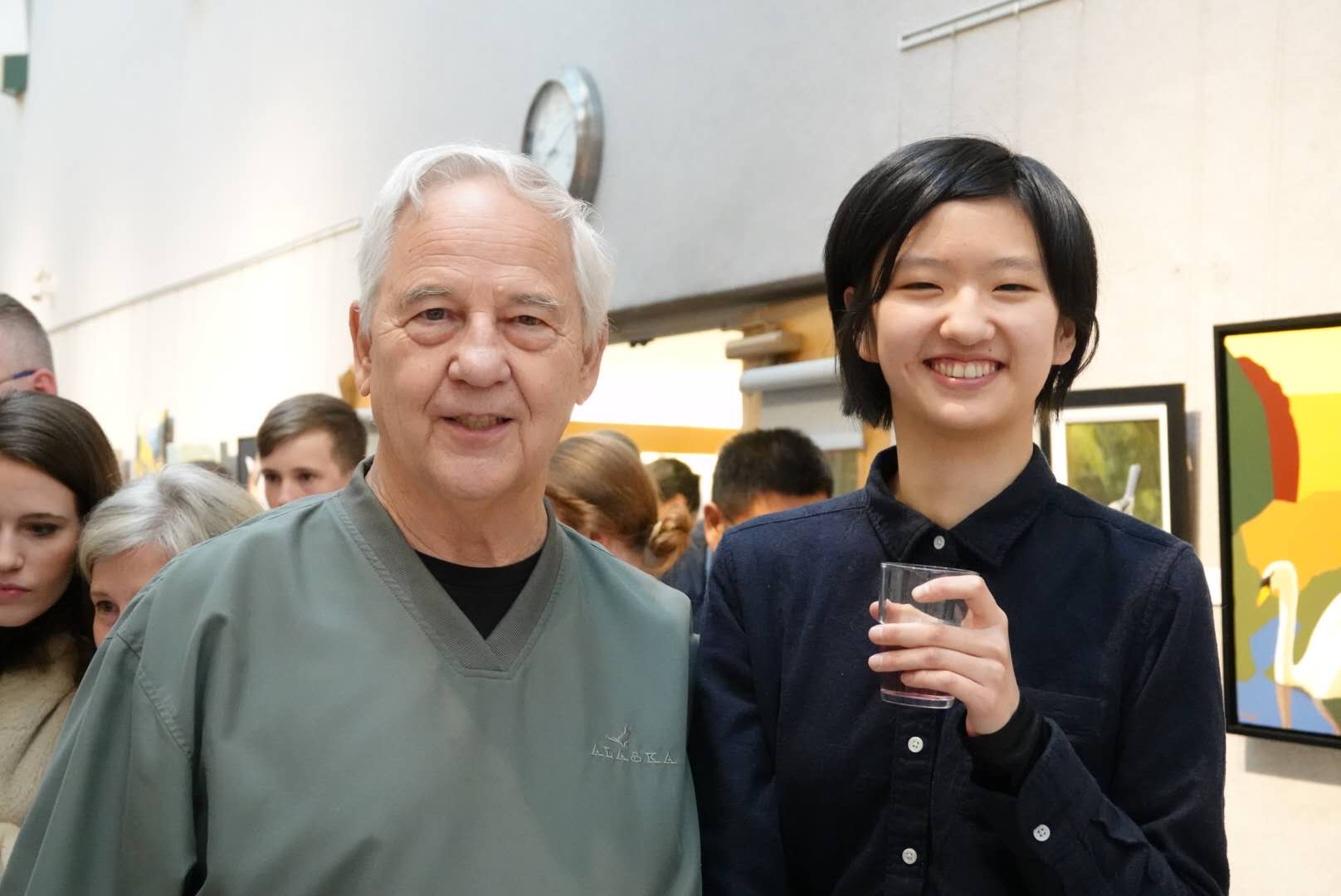 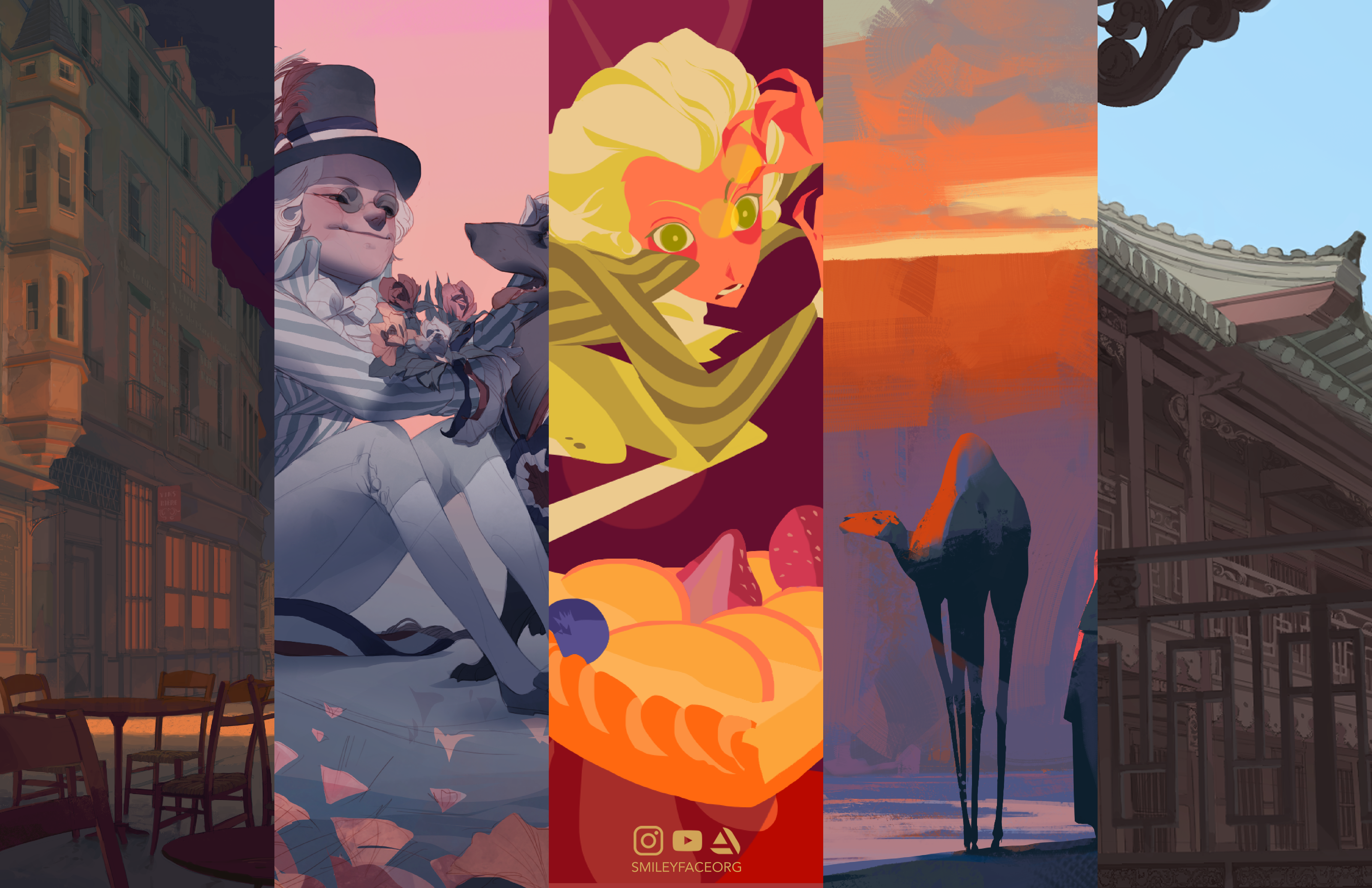 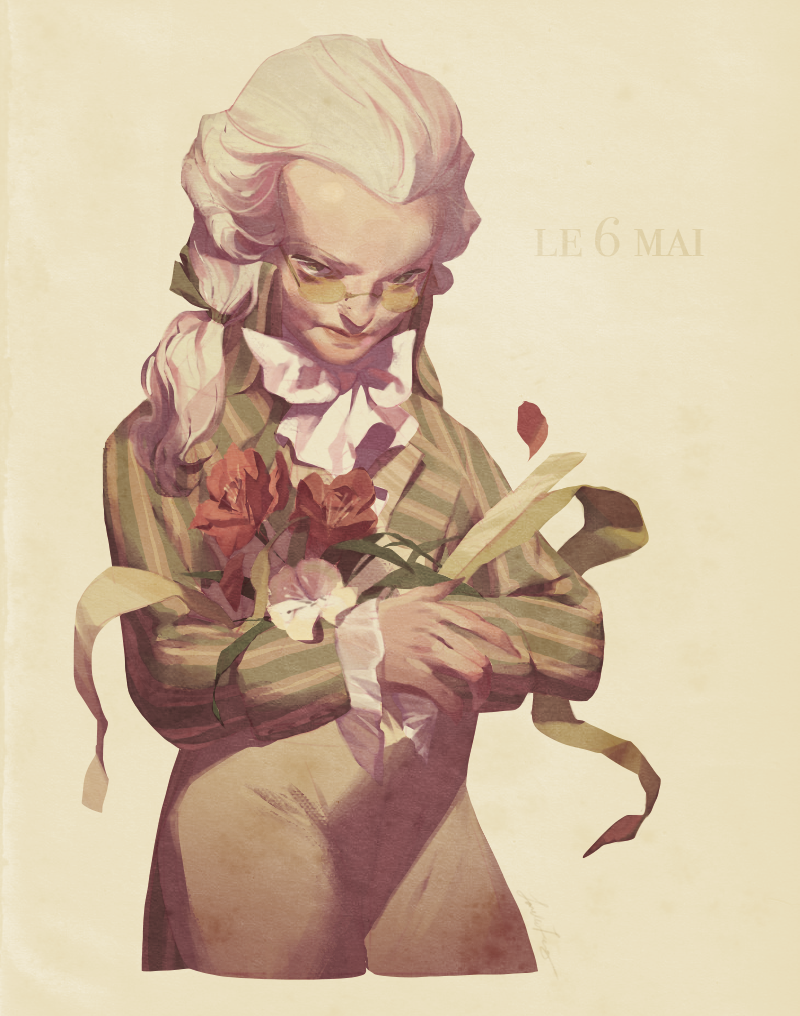 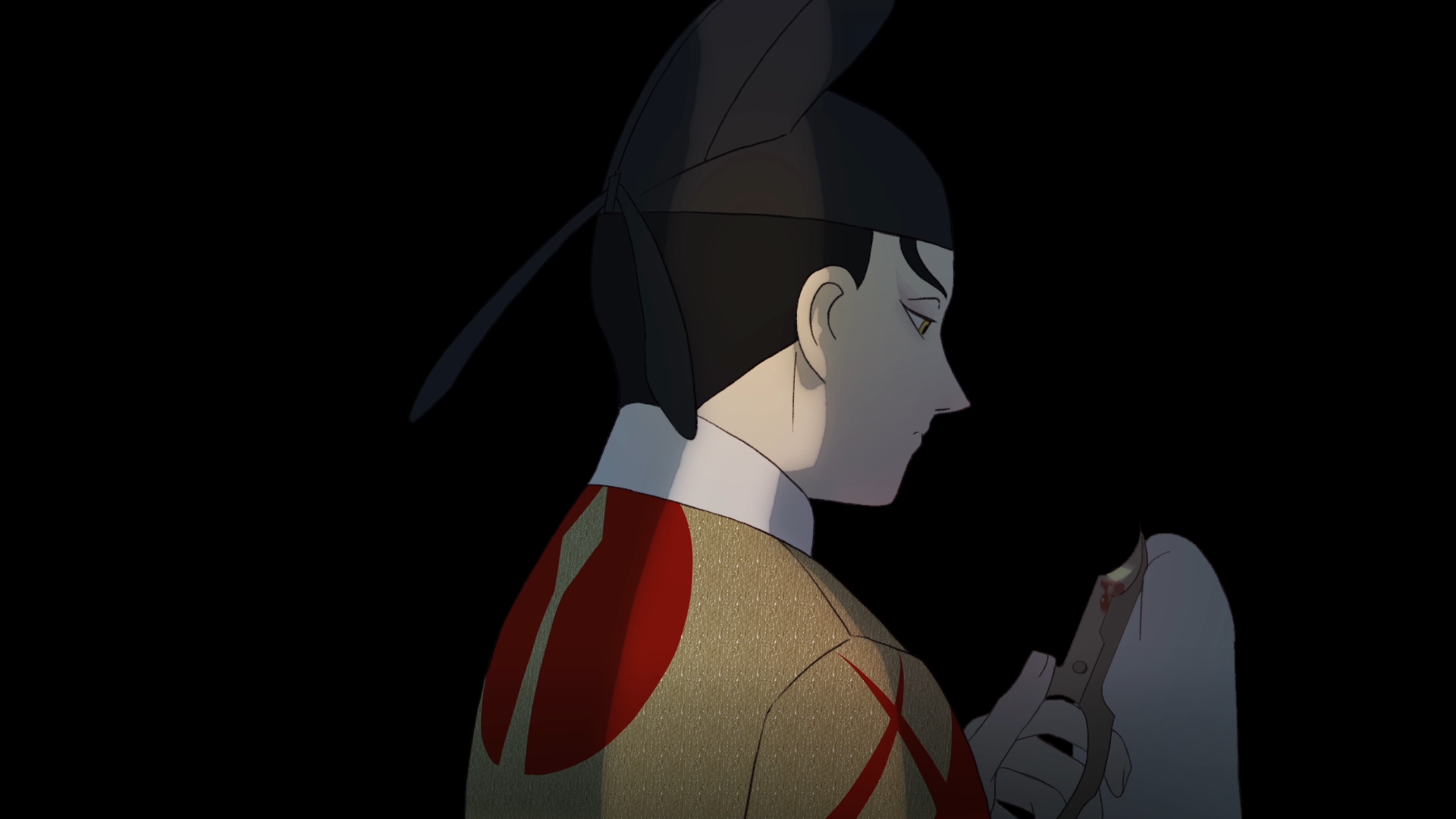