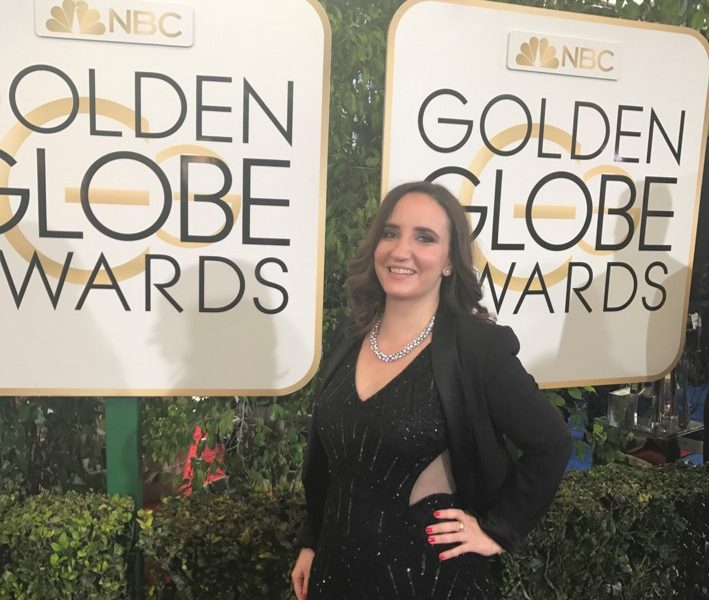 Today we’d like to introduce you to Jane Owen.

So, before we jump into specific questions about the business, why don’t you give us some details about you and your story.
It would be my pleasure. I started working in PR when I graduated from university in London. My first primary focus was in music, where I had the opportunity to serve as not just the publicist, but serve as executive in charge of an independent rock label, “Full On Entertainment”. It was that experience that opened the doors to work with legendary publicist Joan Rolls who handles major brands like Van Cleef & Arpels, as her executive assistant. At first glance, that move might look like a step down. I mean, how do you go from running a music label, to becoming someone else’s assistant? I understood quite early on how much I still needed to learn regarding the publicity industry . I found myself understanding that being a young woman in charge of anything, that you will find that reality met with disdain an opposition from you older, male counterparts. I didn’t just want to be a successful publicist, I wanted to be a powerhouse businesswoman. Joan was just that. She not only become my boss, but my mentor. She shepherd a wave of female industry leaders, all starting as her assistant, and later grew to become editor in chiefs of major international magazines, business owners, and influential figures in the entertainment industry.  My time working for her was a graduate level education, and formed the foundation for the entrepreneur I was later to become. After that experience, I set my sights to the United States, where I worked for film PR firms in Los Angeles, and fashion PR firms in New York. I began to grasp the different layers of the entertainment industry as a whole, gaining the necessary confidence and experience to open my own PR firm, which I did in Los Angeles eight years ago.

Jane Owen Public Relationships, or “JOPR”.  is a culmination of my 20 years experience in the industry. a product of nurture and passion, a reality that came to be because of the powerful women who made a name for themselves before me. We have offices that stretch the far reaches of the globe. With home offices in Los Angeles & London, JOPR also has satellite offices in Dubai and New York. I am here because of the mentors before me, and I continue my work to inspire the generation of young women that will come after me. That is what JOPR is all about.

Has it been a smooth road?
Nothing worth doing well is ever an easy road. The reality of an independent businesswoman will bring hardships that you will have no choice but to overcome. Quitting or become complacent was never an option for me. PR is a very competitive market, and you are constantly competing against institutions that have been around for over half a century. What I’ve always done, and continue to do, is stay true to myself and my team, and present the best opportunity for my clients and my business to grow. I have learned with time to shut out the white noise that blares outside my office doors. What matters is what my team and I are doing everyday to ensure the satisfaction of our clients. The only way to grow is to focus on what you’re doing, as opposed to loosing time and energy into what everyone else is.

We’d love to hear more about what you do.
My operation successfully covers a multitude of industries, including Entertainment, Charity, Fashion, Art, Technology, Startups, New Products, Lifestyle, and Hospitality. In recent years, we even had the pleasure and honor to  represent foreign Governments. I’m extremely proud that in the eight years since I’ve opened the doors to JOPR, we have achieved global recognition and influence, whilst remaining a boutique agency that has a personal relationship with all of our clients.

Our celebrity contacts are extremely extensive and very strong. We are able to work with them on a personal basis, which means that they are genuinely interested in the projects we bring them into. This leads to long-standing relationships for the client, and more enthusiastic promotion from the celebrity.

Our ability to stay true and respectful to our relationships on the client side and the celebrity side has solidified our boutique agency as a premier agency in Los Angeles. It was I genuinely  believe sets us apart from the rest of the firms. Our clients aren’t just numbers on a spreadsheet to us, they are people who to expand their profile, business, and product. Our job in the most simplistic form to collaborate with them on promoting and expanding their dreams.

Let’s touch on your thoughts about our city – what do you like the most and the least?
Los Angeles has been incredibly kind to JOPR. We have been awarded several accolades for being a top PR firm and top small business, and we have worked really well with all the different areas in LA when producing our large scale or red carpet events.

I love Los Angeles because it’s such an amazing city of opportunity. A world within a city; it can be anything you want it to be.  I’ve been able to meet and work with some truly living legends over the years, and that simply wouldn’t happen anywhere else. LA is an ever changing, ever growing city, with some of the world’s most talented people creating amazing work and doing fantastic things everyday. By being headquartered in LA, we get to be a part of that, and I am so grateful for that experience.

The reality of being part of the creative capital of the world, you are introduced to individuals who take that for granted, and aren’t true to what the city is meant to be. They take advantage of the fact that people come to make their dreams a reality, and use that against them. Being raised in Europe, I have a very straightforward approach to people and business. Sometimes people in LA can find that off-putting because I don’t placate them and tell them what they want to hear. I like to give a realistic view as possible of the work ahead before I start working with a client, so they don’t have unrealistic expectations.

Honesty, in this line of work, isn’t just the best policy, but a mandate to find long-lasting success. Sometimes the truth isn’t what clients like to hear, but treating them as equals and as partners with the truth, turns into a long lasting relationship. It’s not always the easiest thing to do, but it’s what this company was founded on, and will remain part of nucleus for years to come! 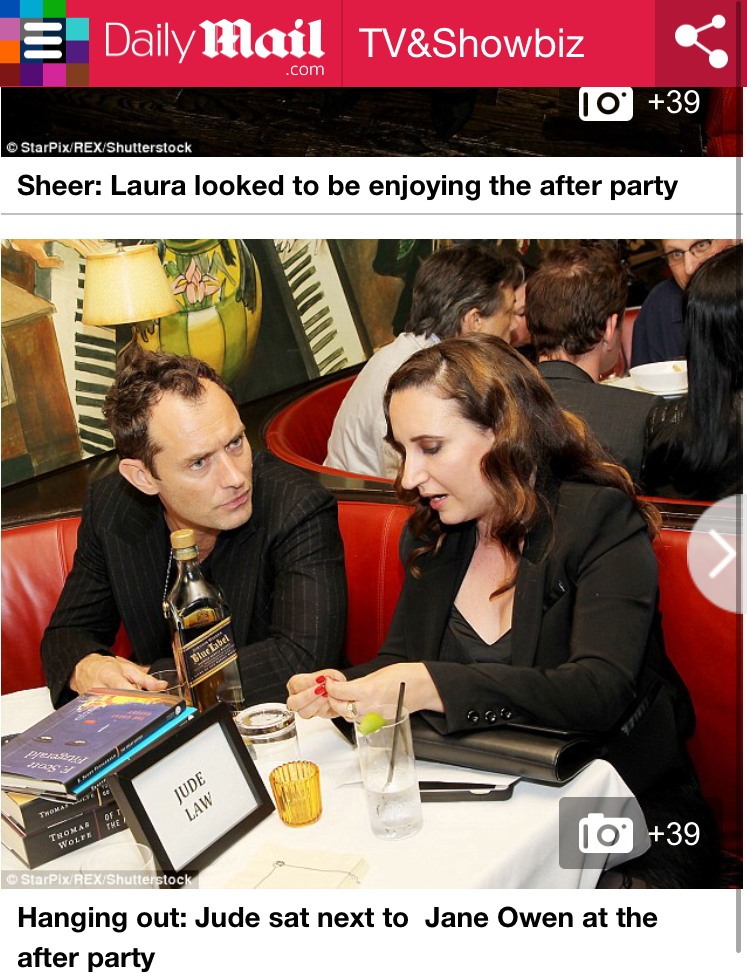 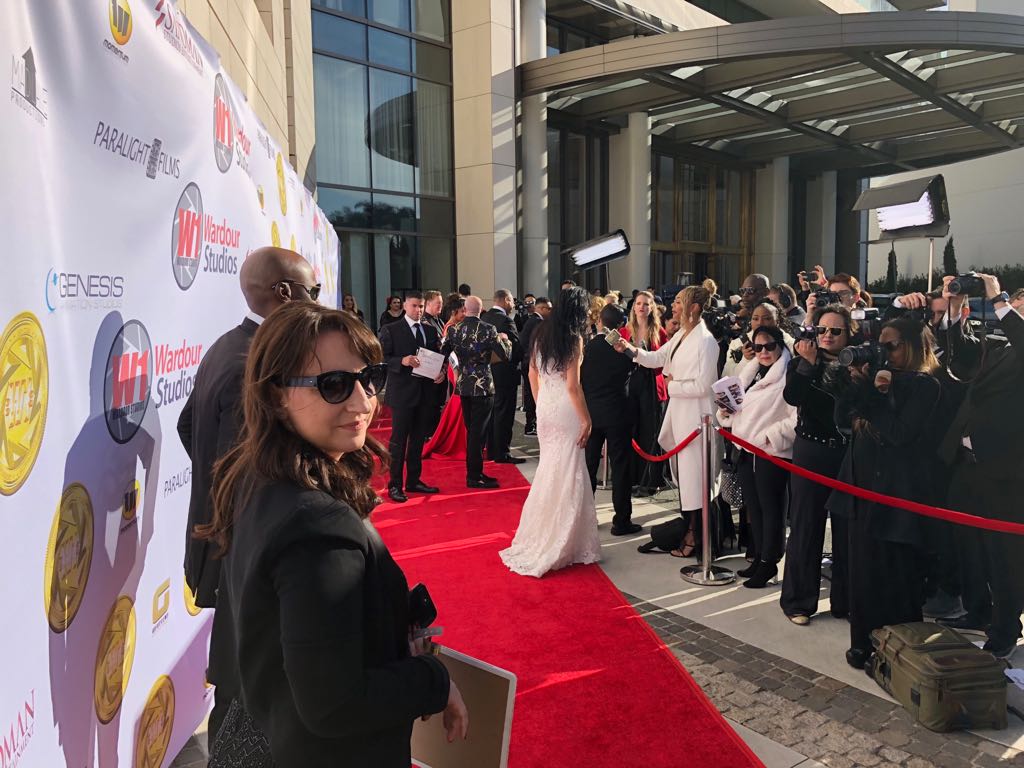 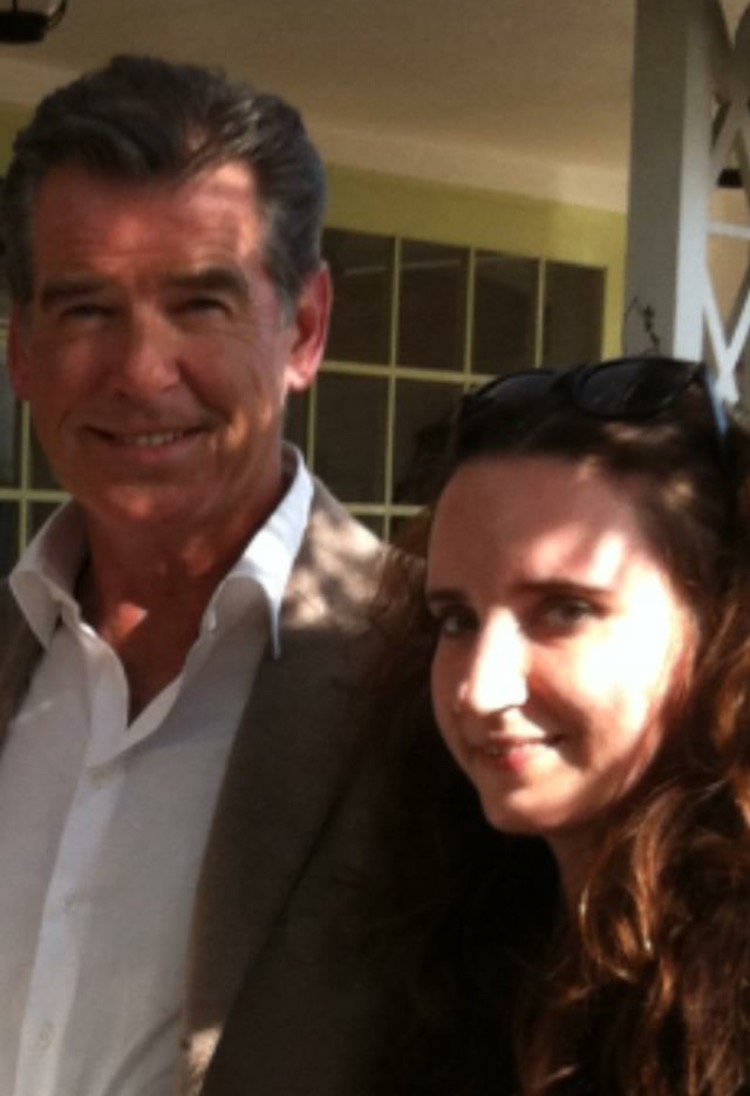 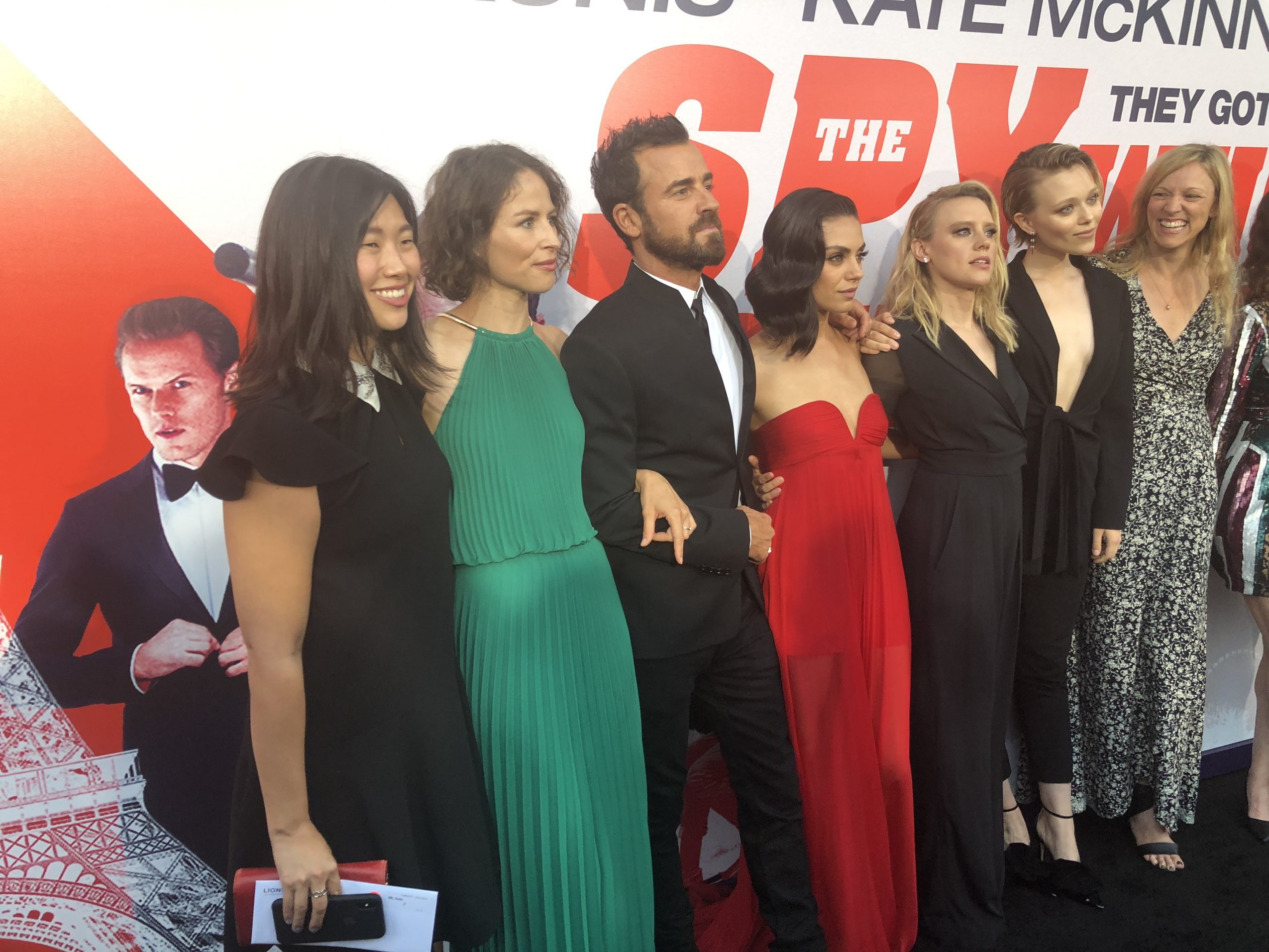 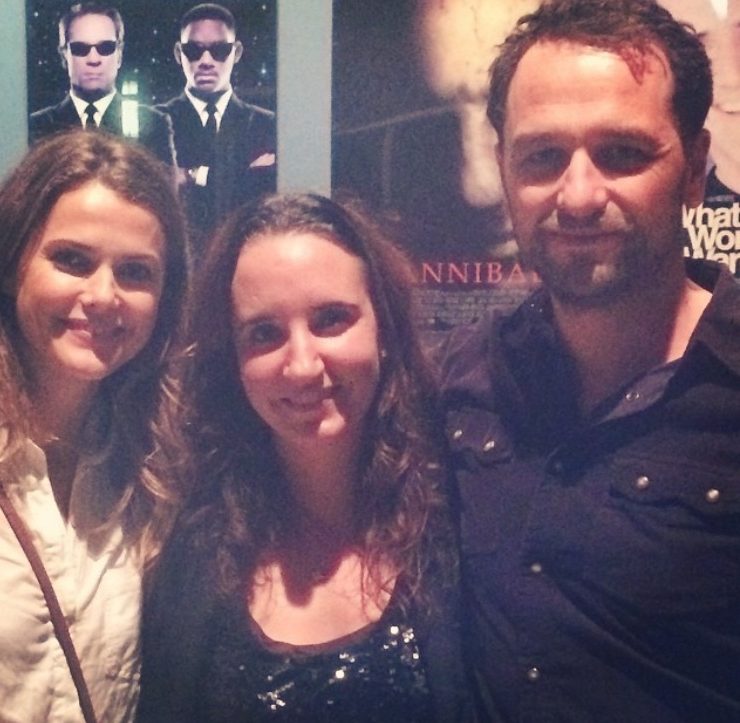 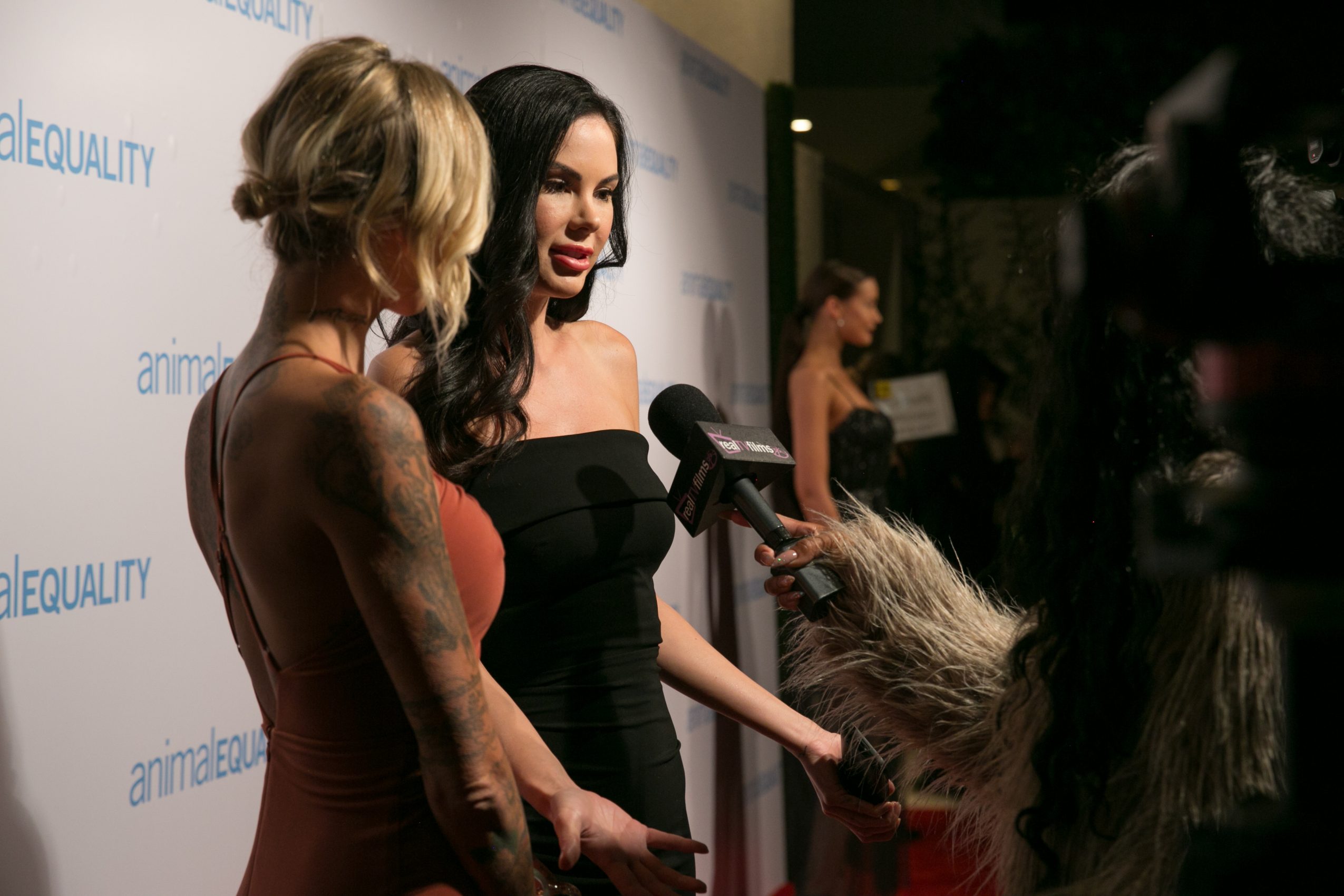 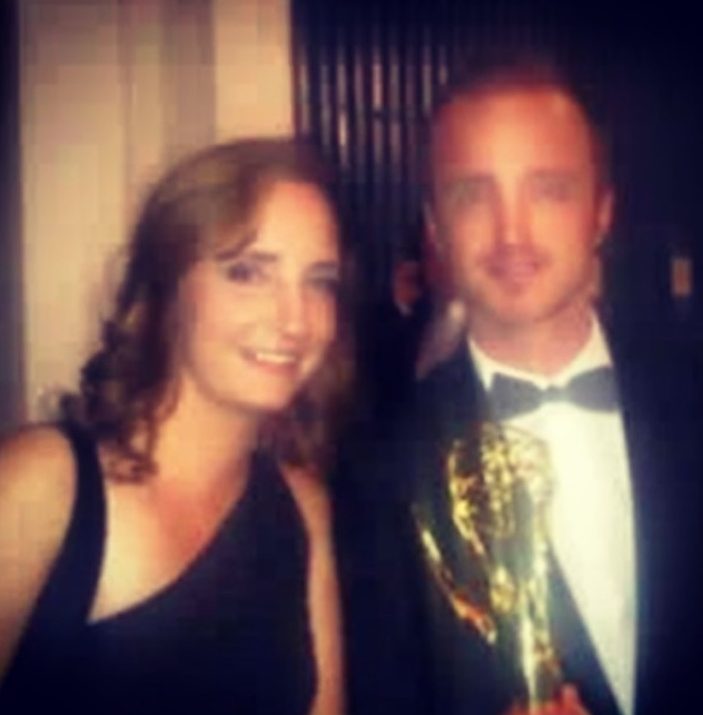 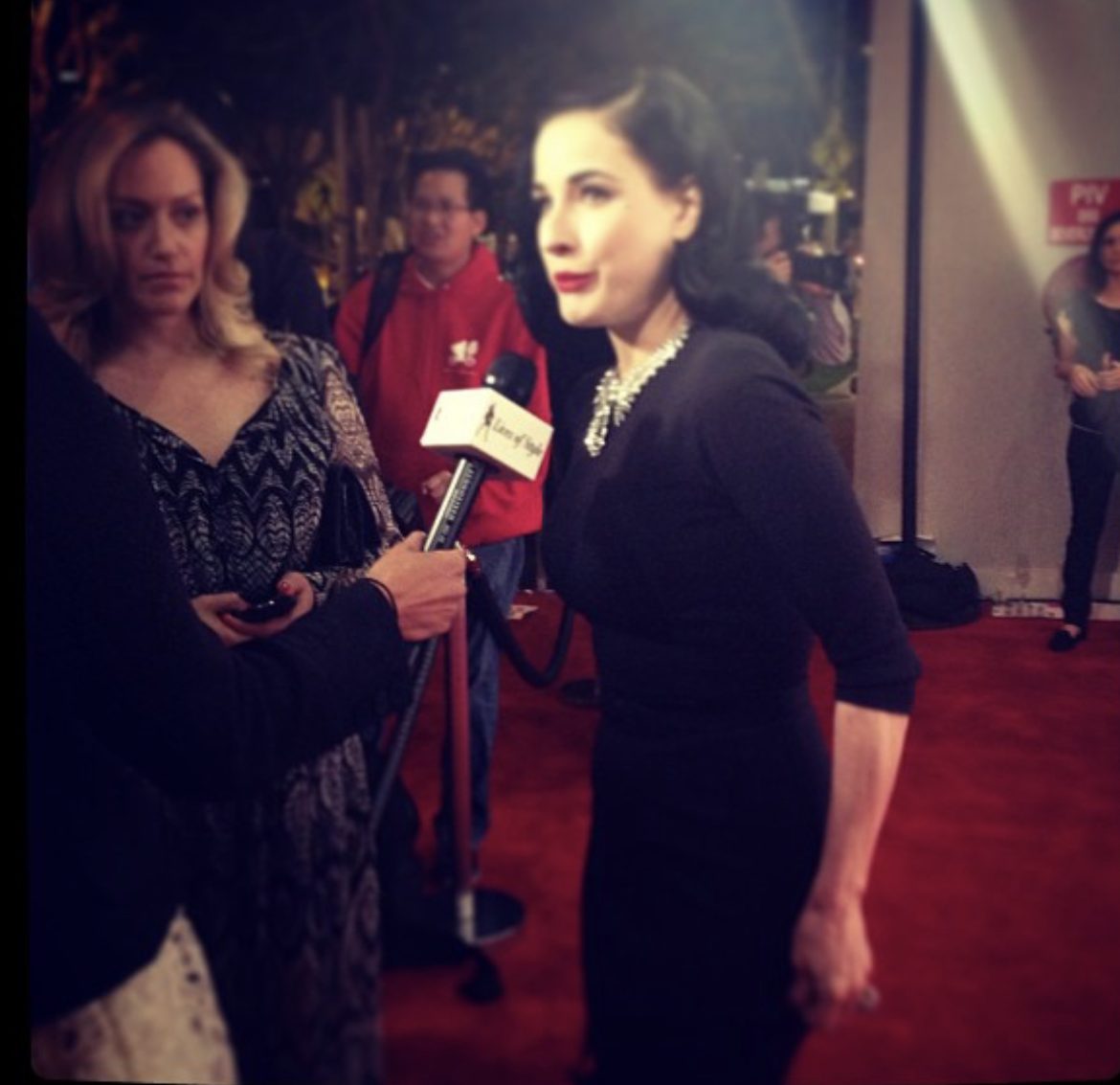 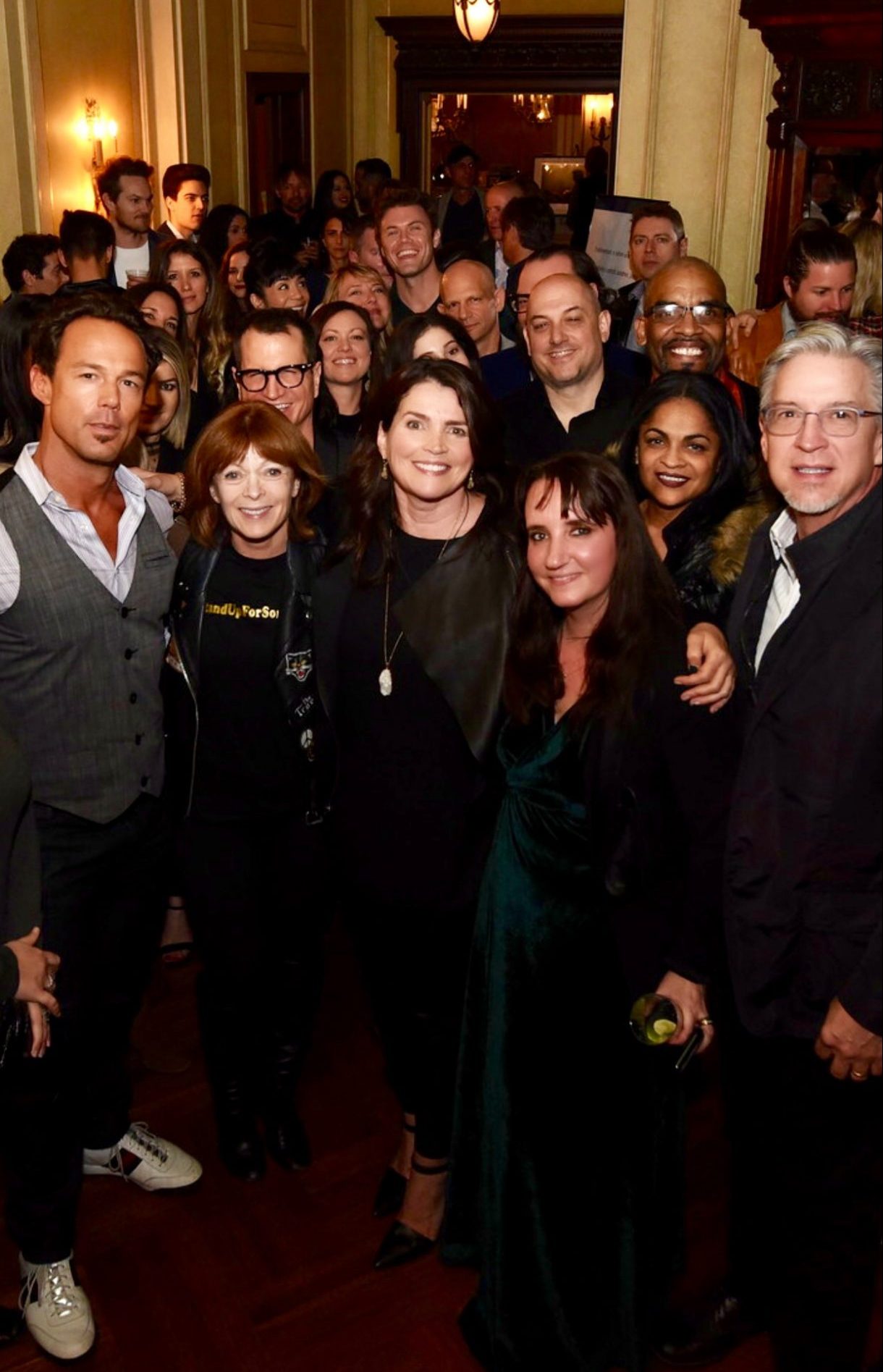 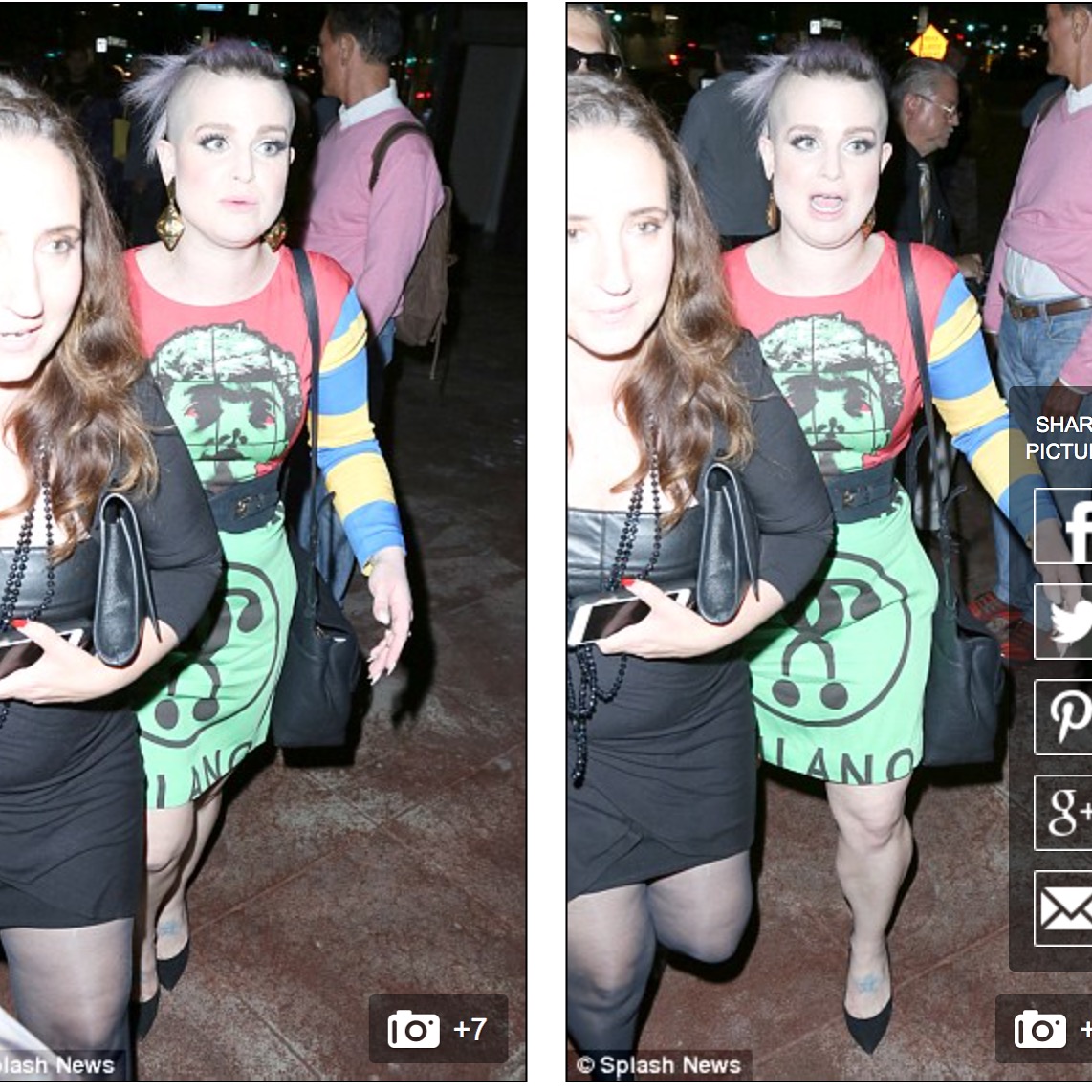 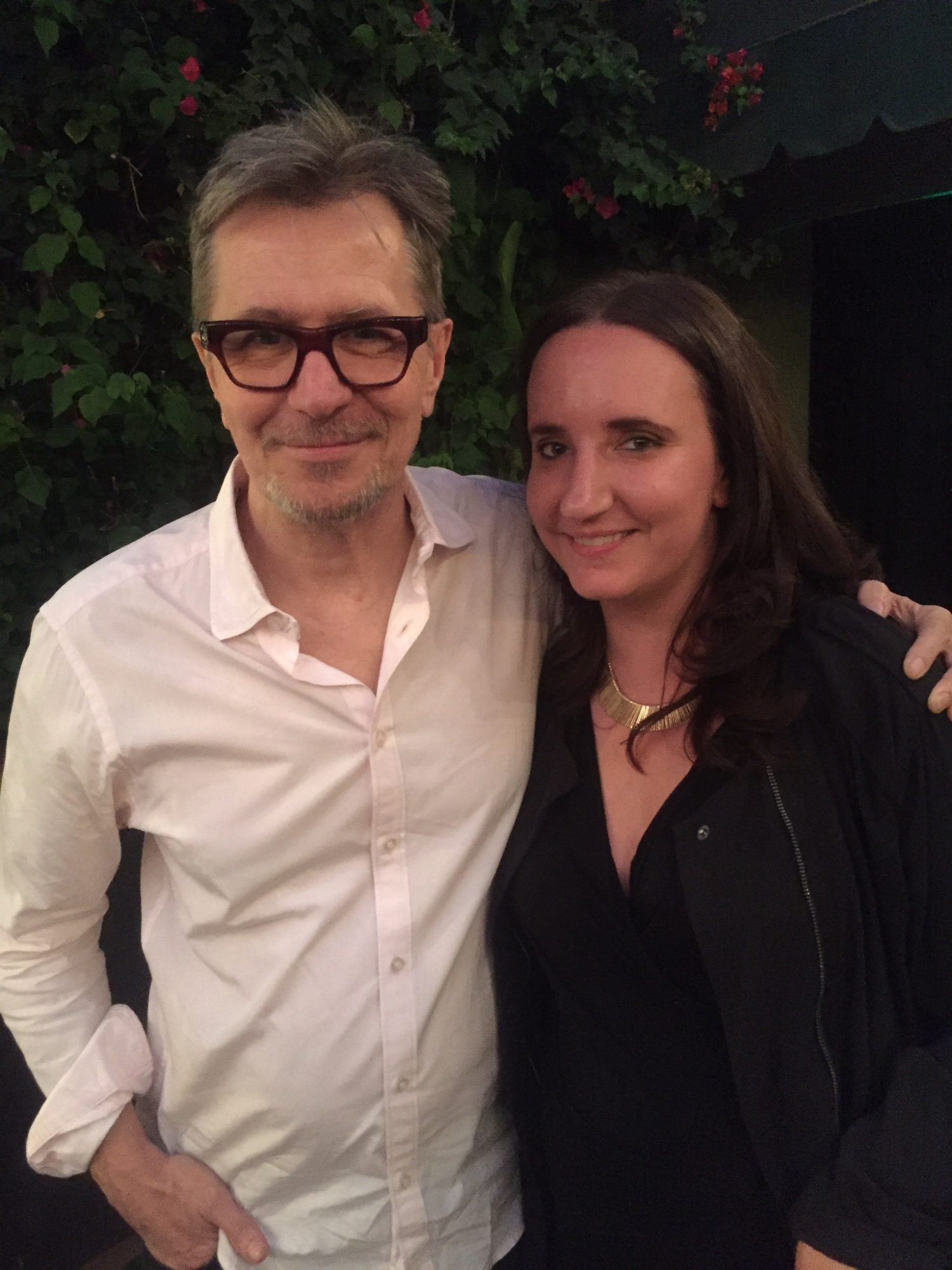 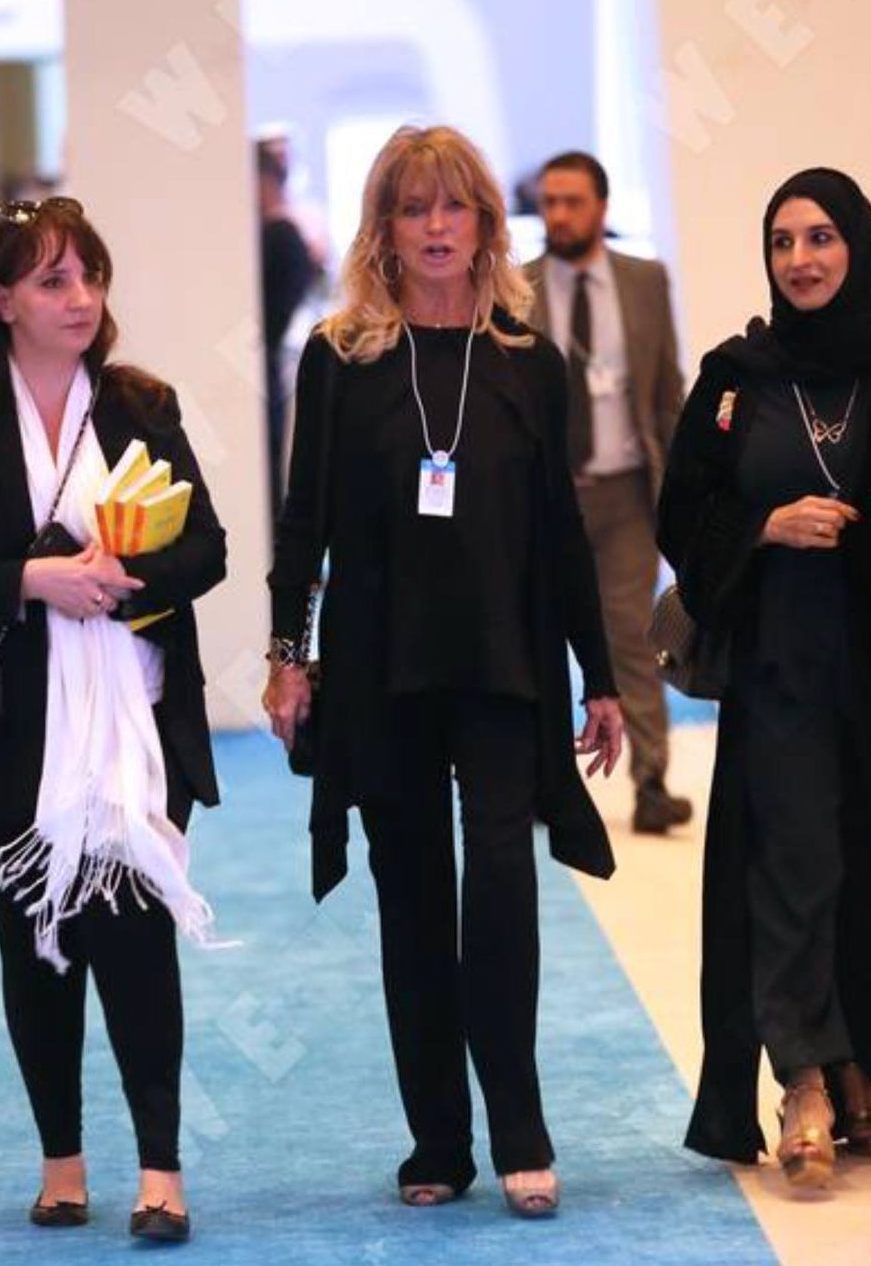 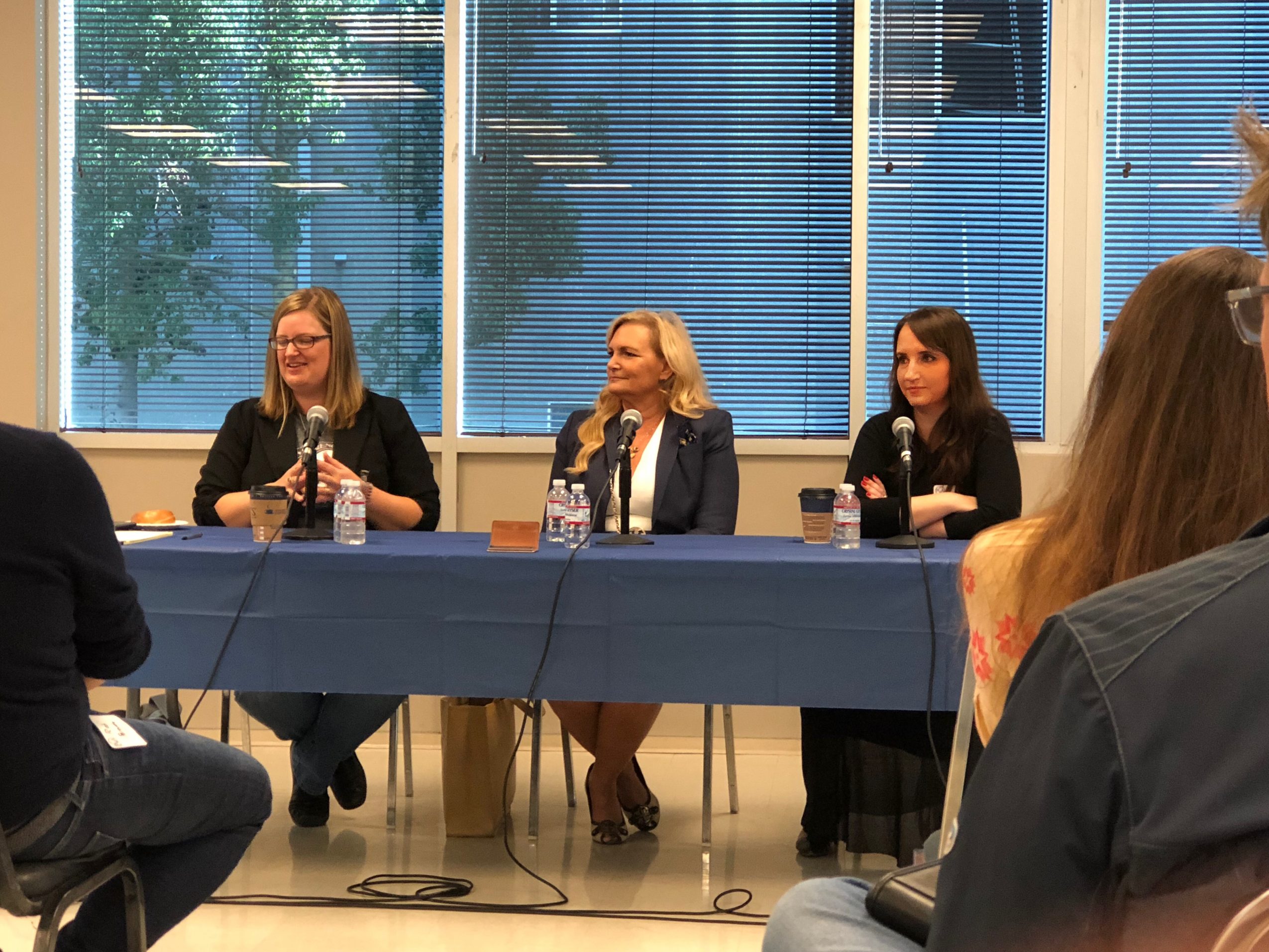