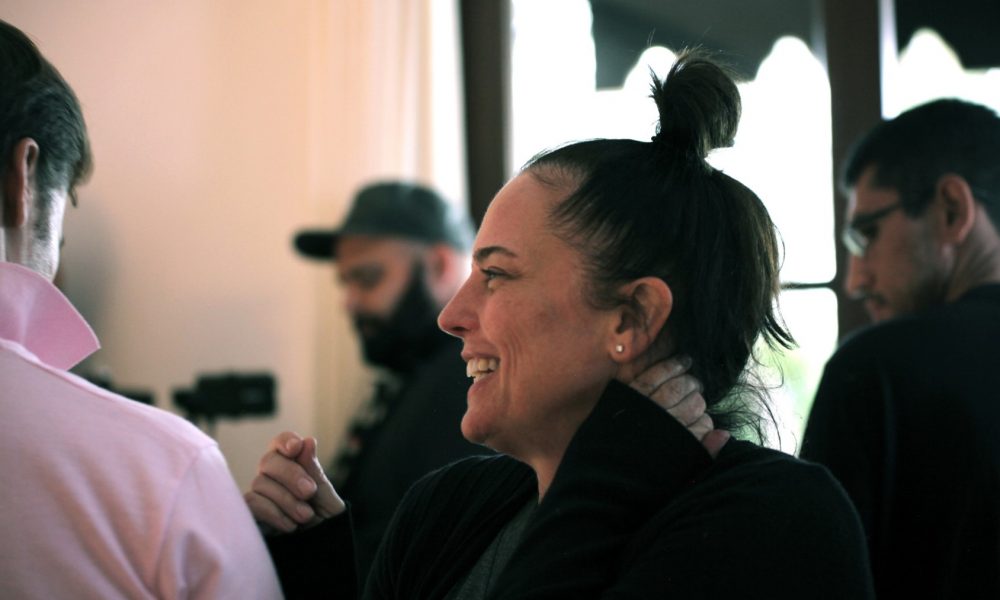 Today we’d like to introduce you to Jane Clark.

Jane, let’s start with your story. We’d love to hear how you got started and how the journey has been so far.
I had a very meandering journey to my current career – one that took me from fashion design major to painting to acting to writing and then finally to what I currently do, which is filmmaker…or perhaps content creator since I do more than film these days. The journey was driven by circumstance – things came into my life or happened to me or crossed my path and I followed. My first short film was the true story of my little dog, McQueen, being stolen from my yard.

My husband, working through his grief and anger, wrote a short film and said “Here, you said you thought you might like to direct. Let’s make this.” The experience was rewarding and I recognized I had a talent for the job. We named our film company after McQueen, hence FilmMcQueen, as he was really our reason for becoming. Since then I’ve made 8 shorts, 3 features, 1 VR short and a web-series. I currently have 4 features, 2 tv shows and 2 web-series in development and will be shooting my first music video in December.

Overall, has it been relatively smooth? If not, what were some of the struggles along the way?
The road has been smooth when I followed the direction laid out for me. The road was bumpy when I tried to go against the traffic. The struggles I have encountered have been outside of the actual job of creating content, ie raising money, releasing content, marketing my products (which is not my skill set). I began as an independent filmmaker rather than someone who came up inside the system, so these outside struggles are particularly difficult, as I don’t have the support structure to help. But when I am creating – writing, producing, directing, editing – no matter how difficult the work or how big the obstacles – it feels, as a whole, like I am a bird catching a breeze and soaring.

FilmMcQueen –what should we know? What do you guys do best? What sets you apart from the competition?
FilmMcQueen is an entertainment production company. We specialize in independent commercial content – the type of show or film that has an indie spirit, but a commercial look and feel. I am probably best known for my franchise, CRAZY BITCHES, which is a horror-comedy that started as a feature and is now into season 2 of a web-series. That is the product that has had the most awareness raised around it. And I love it but am most proud of a film I did called METH HEAD. It was based on true stories of meth addiction and is a difficult watch, but a compassionate film. I am most proud of that product because we have been contacted multiple times by people telling us they went into rehab after seeing the film. Which means we were able to positively affect lives. And that is an incredible feeling and a humbling one as well.

What sets us apart is the quality of our content as independent low-budget producers, the depth that our characters have and our ability to evoke empathy and compassion with our stories.

Any shoutouts? Who else deserves credit in this story – who has played a meaningful role?
No one lives their lives and has success without the support of others. My friends and family have certainly played a significant role as cheerleaders. Several people have been significant as investors in my content – people who put their money into my shows and films almost solely because they believed in my talent to tell compelling stories. But the most credit, the lion’s share of the credit, belongs to my husband and partner in crime, Bob Tourtellotte. He has backed me in all ways. Without him and his support of me and faith in my talent, I would not be here today. 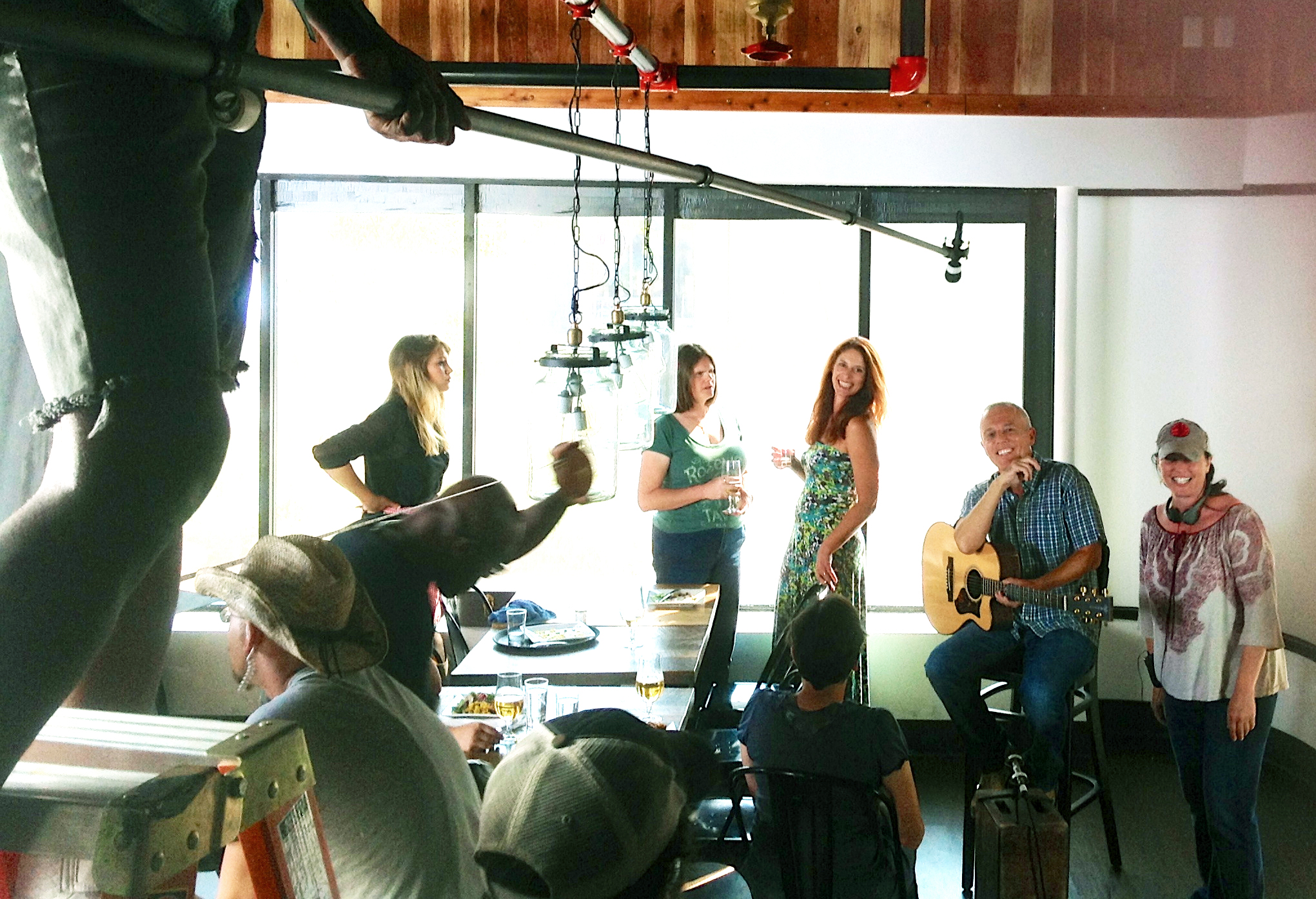 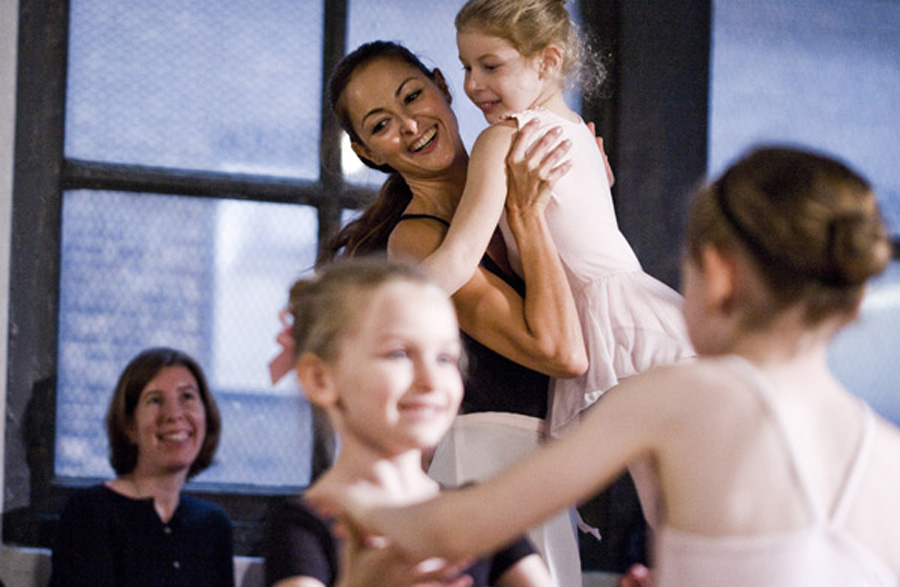 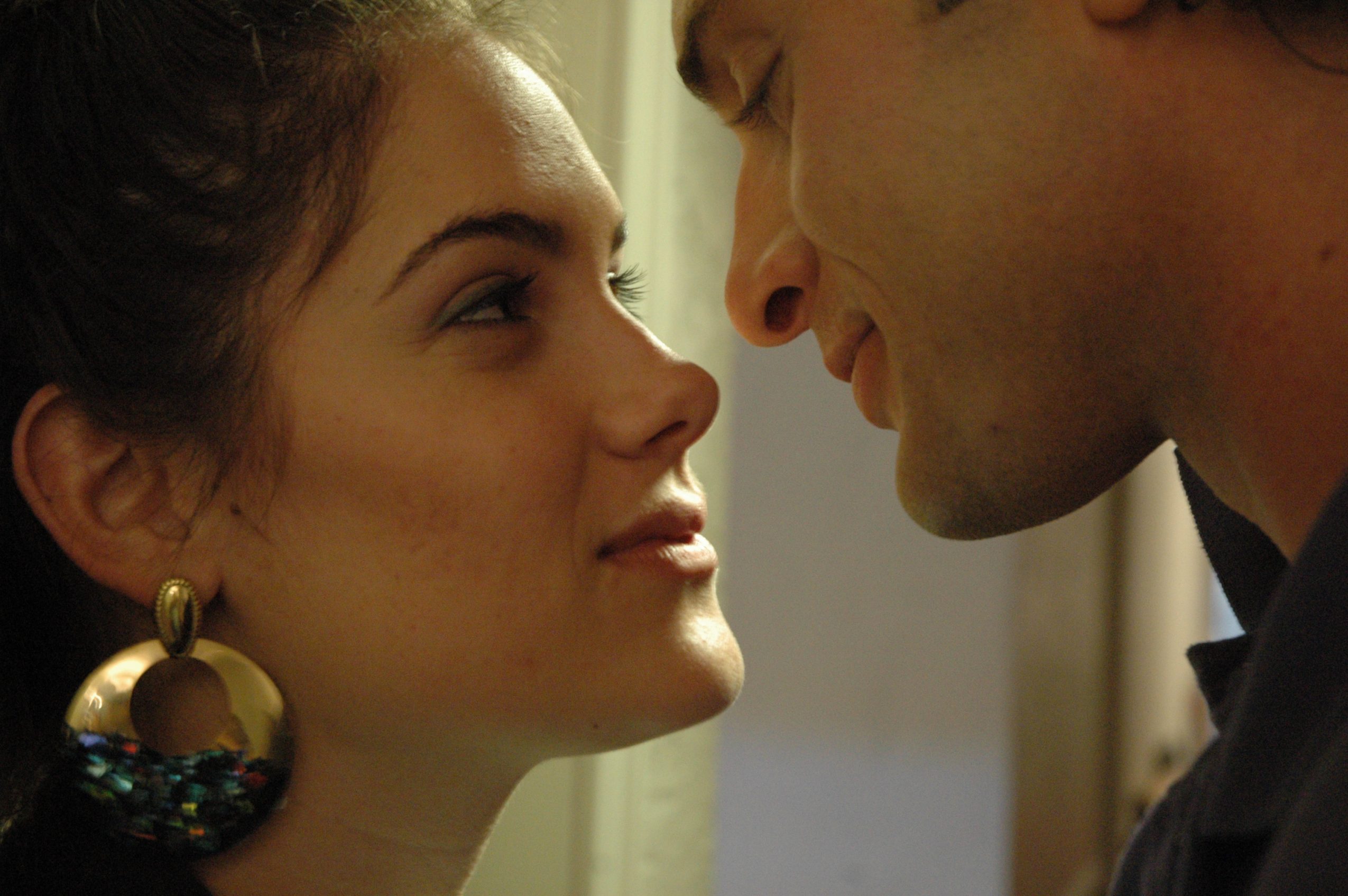 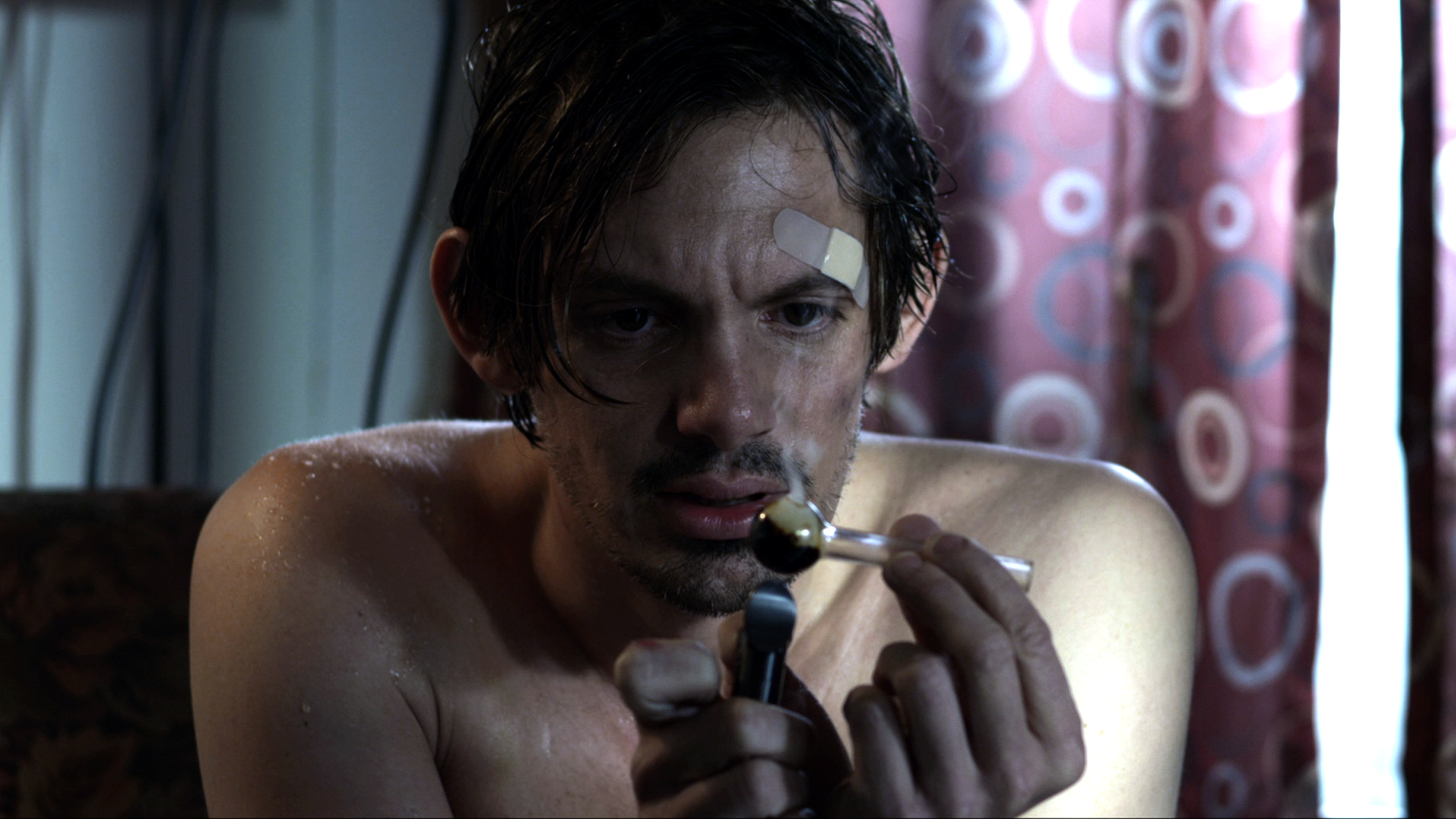 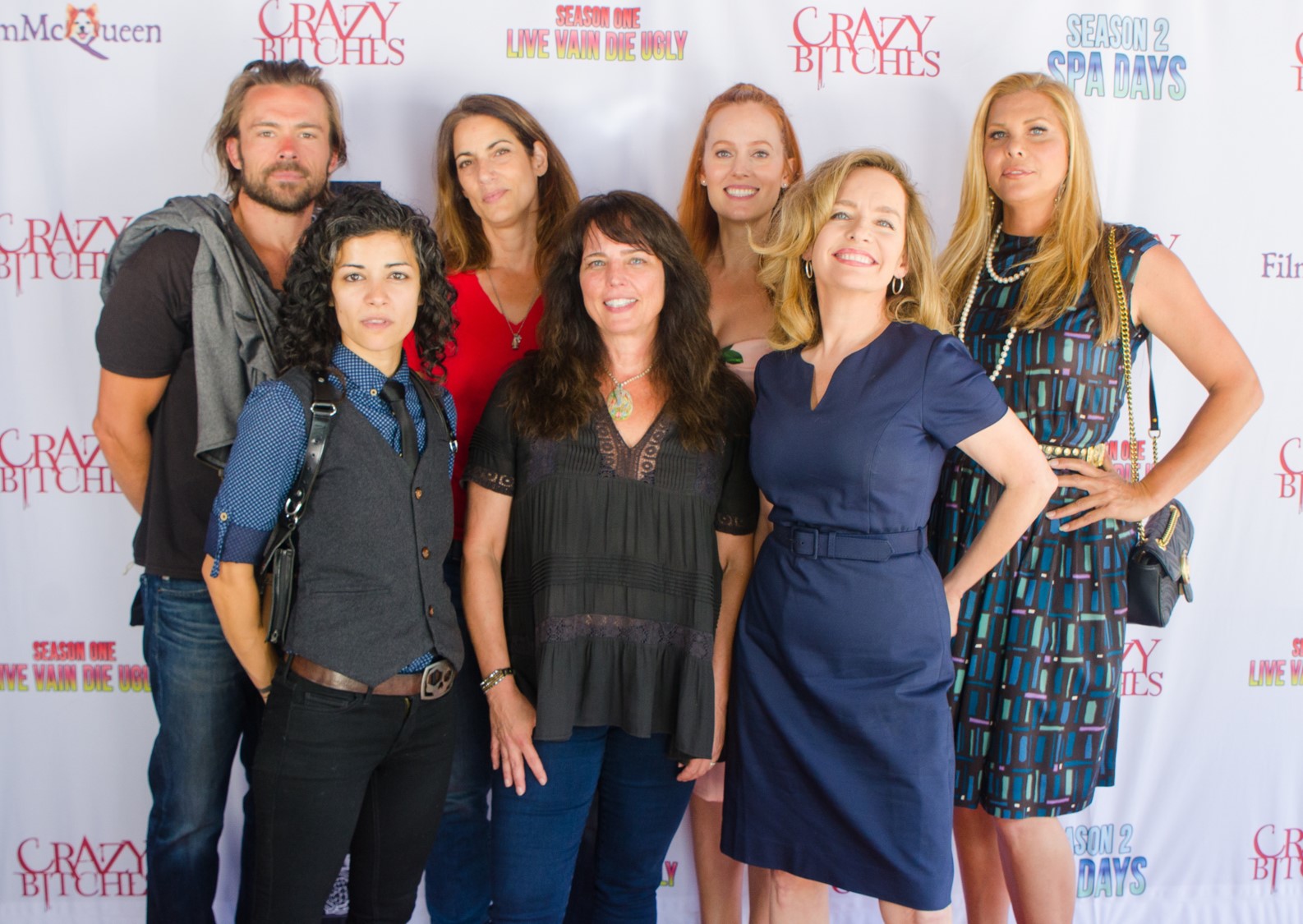 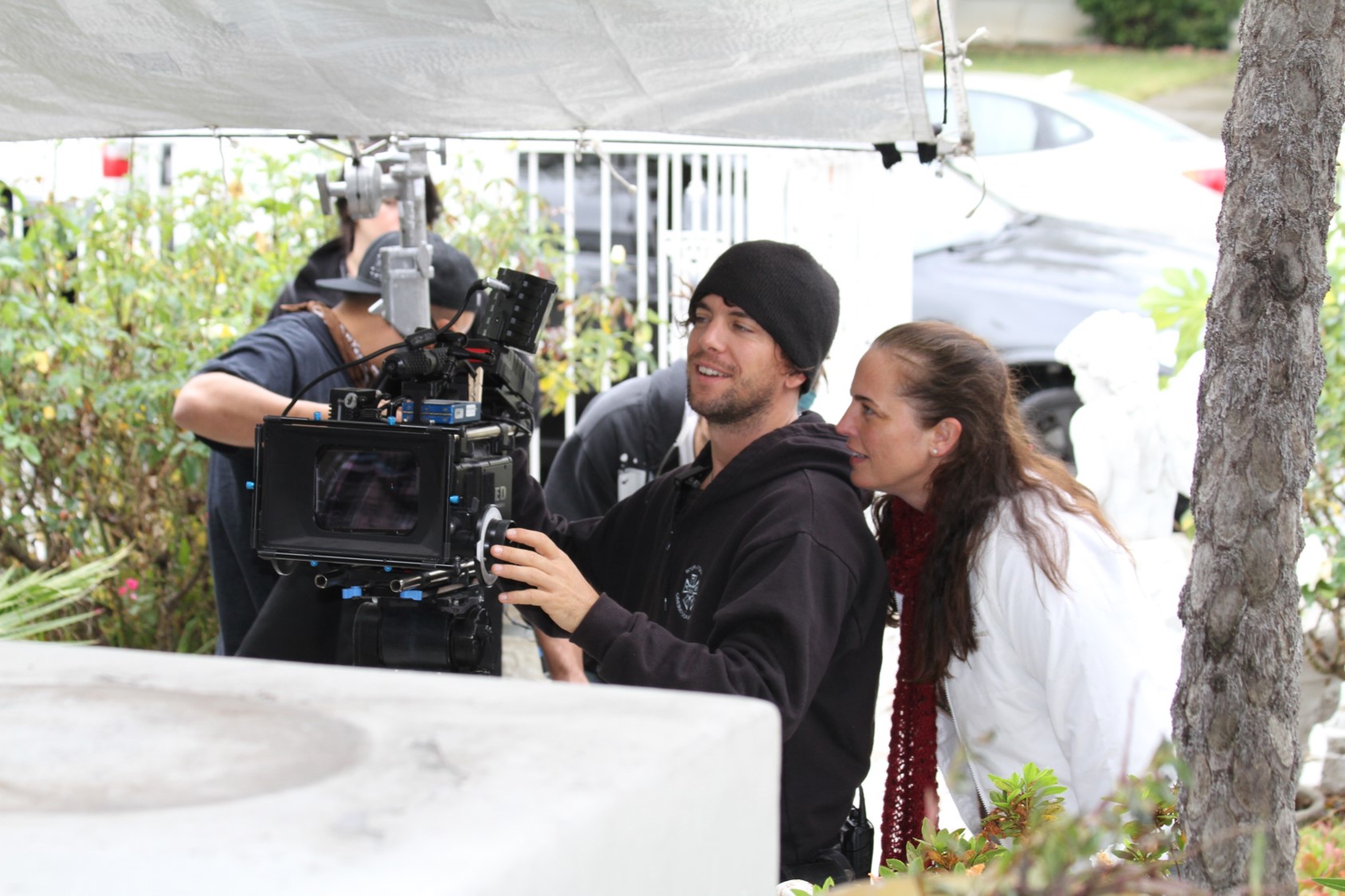 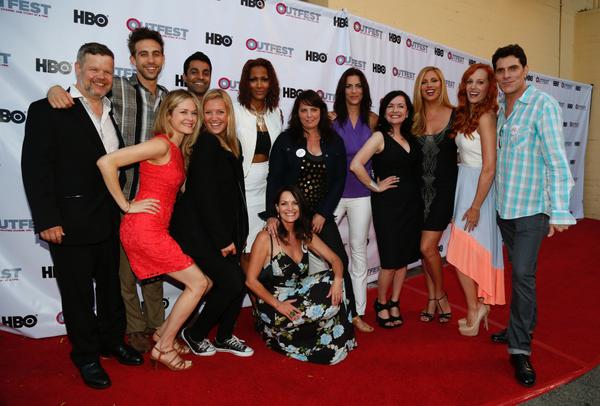