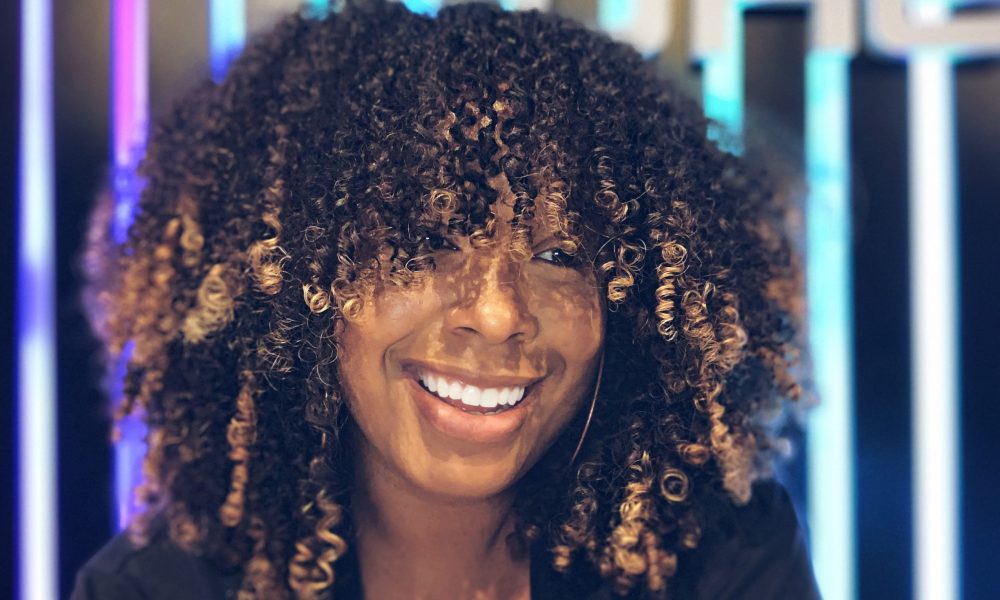 Today we’d like to introduce you to Janae Williams.

Janae, let’s start with your story. We’d love to hear how you got started and how the journey has been so far.
Ever since I was a child I knew I wanted to be in entertainment, I would always tell my mom and dad that I was going to be a newscaster and that they would see me on TV one day. I didn’t exactly take that path but instead I dove into the radio scene. At this time social media was damn near non-existent. The only platform was Myspace and that is really how I got started. There was a local LA jock on 93.5 KDAY, by the name of Devi Dev, that I really liked. Her grind was impeccable and I was inspired so I slid in her DM…lol… and she actually responded and allowed me to be her intern. After I learned the ropes they offered me a job to be on the street team and of course I said YES!! This is where I met one of my dearest friends and now business partner.

At this time internet radio was extremely new but we knew we wanted to do a show together. One of our fellow street team members had his own radio station called Homegrown Radio and we were the second show to hit their network. At this time our shows were really the only options for local upcoming artists to have their music heard. We were interviewing different artists and business owners every week. We moved around to a couple of others stations before we decided to take our company a different direction. Five years in we decided to go full throttle with creating our own network. We took our once popular internet radio show and expanded it to a digital network.

Although we were loving creating our own content we were once again pulled into radio. We were offered a spot on a station at Dash Radio and we just couldn’t say no. Radio is where we started and we knew we could do both. We’ve had so many different artists on our show it’s hard to really remember them all but some of the notables would be Warren G, Kendrick Lamar, Glasses Malone, Jay 305, AMB Jay, Anderson Paak, Jackie Long and so many more.

These past ten years have been amazing and of course there have been some trying times but, im excited for my personal growth in this industry and the growth of The Get Down Network.

Has it been a smooth road?
I don’t think anyone ever has a smooth road when pursuing their dreams. Most people face obstacles but the obstacles are what make you resilient. One of my struggles from the beginning was commuting. I grew up about 60 miles outside of LA in Rancho Cucamonga so when I first started in Radio the commute was miserable. As we progressed, I found myself having to commute more and more because we were covering events and etc. That 60-mile drive at 2am is no joke. There were numerous times I had to pull off the road and sleep in my car at this Jack-In-The-Box off the ten Fwy. Those small naps saved me everytime.

A struggle we have faced together is being women in this industry. We are a women-owned company and proud of it but let’s face it, we don’t get the same respect men get off top. Most men assume you want to sleep with them and so to some you become only good for that. In reality we DON”T want to sleep with you and we have a lot to offer. This far in the game we can usually spot it a mile away and it’s just not happening.

So, as you know, we’re impressed with The Get Down Network – tell our readers more, for example what you’re most proud of as a company and what sets you apart from others.
I am Co-Owner of The Get Down Network. We are a digital media company that specializes in media and social coverage, radio, and creating unique content that you didn’t know you wanted to see.

I would say we are known for having one of the craziest radio shows there is. We’re all about having a good time with our guests and that is exactly what we do!

I am most proud of our resiliency throughout the years. Being women in a male-dominated industry is not easy and entertainment is not for the faint of heart. It will literally chew you up and spit you out if you let it. Ricci and I are total opposites but it works in our favor. I think we have been able to be so resilient because we balance each other out. You need that balance in a partnership.

Let’s touch on your thoughts about our city – what do you like the most and least?
I love that LA is soooooo LA if that makes any sense lol. Our city is the mecca for all things entertainment and it is literally the American dream for most people. We breed some of the best artists and musicians to date.

On the flip side, I don’t think we always support our local artists like we should especially when it comes to radio. Terrestrial radio certainly doesn’t and they need to!

On a personal tip….what I like least is this LA traffic and the outrageous cost of living!!! 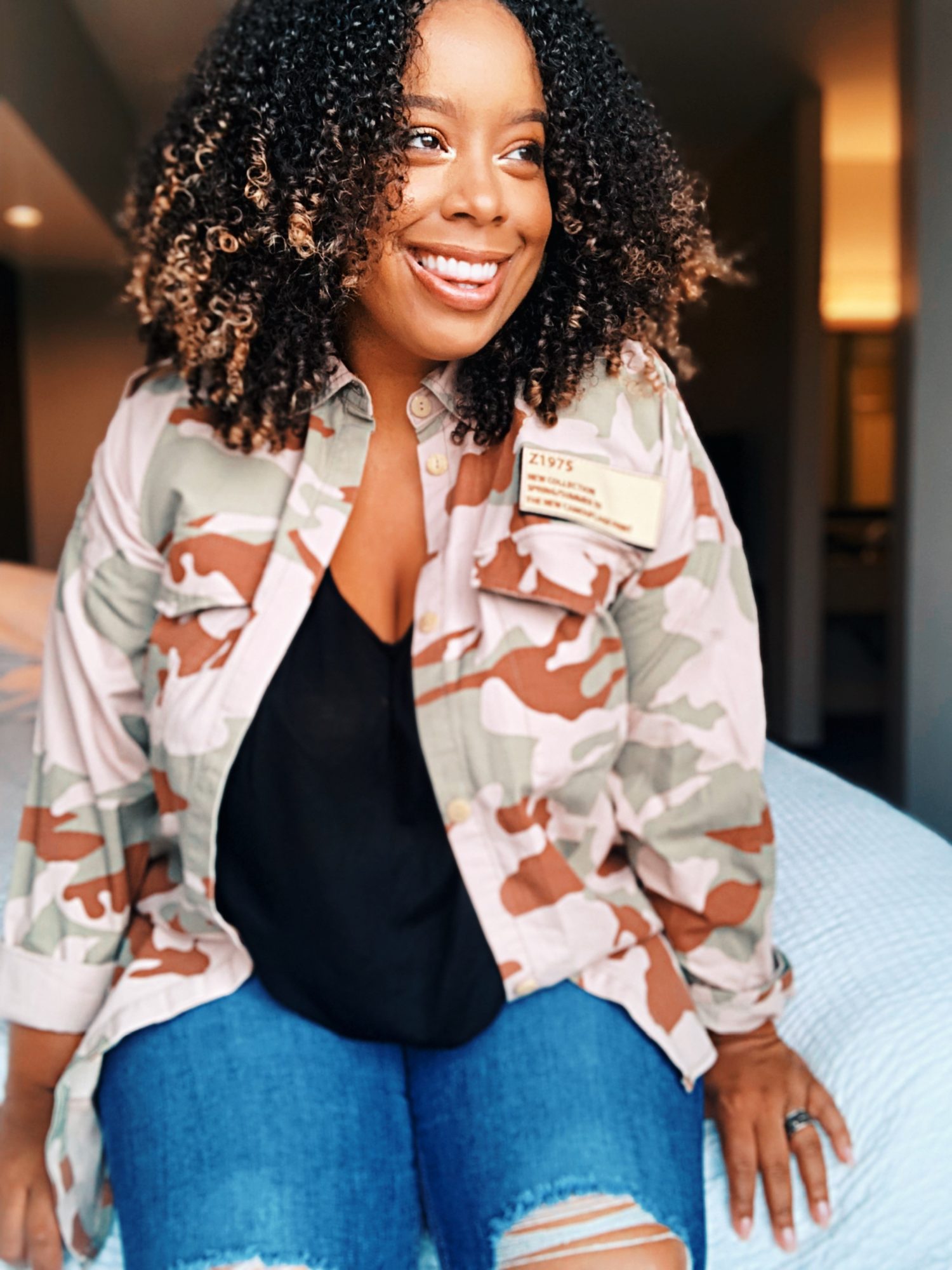 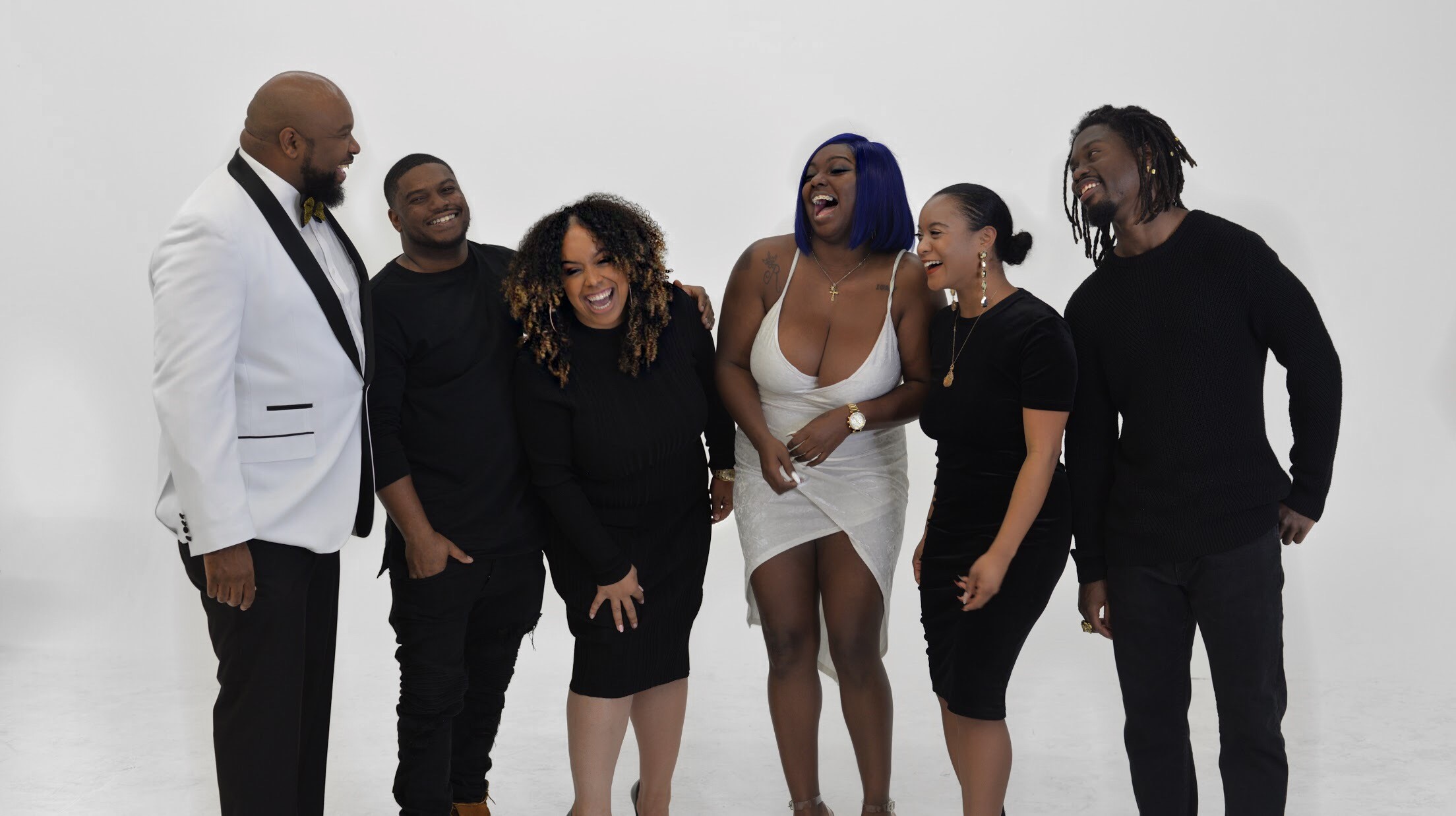 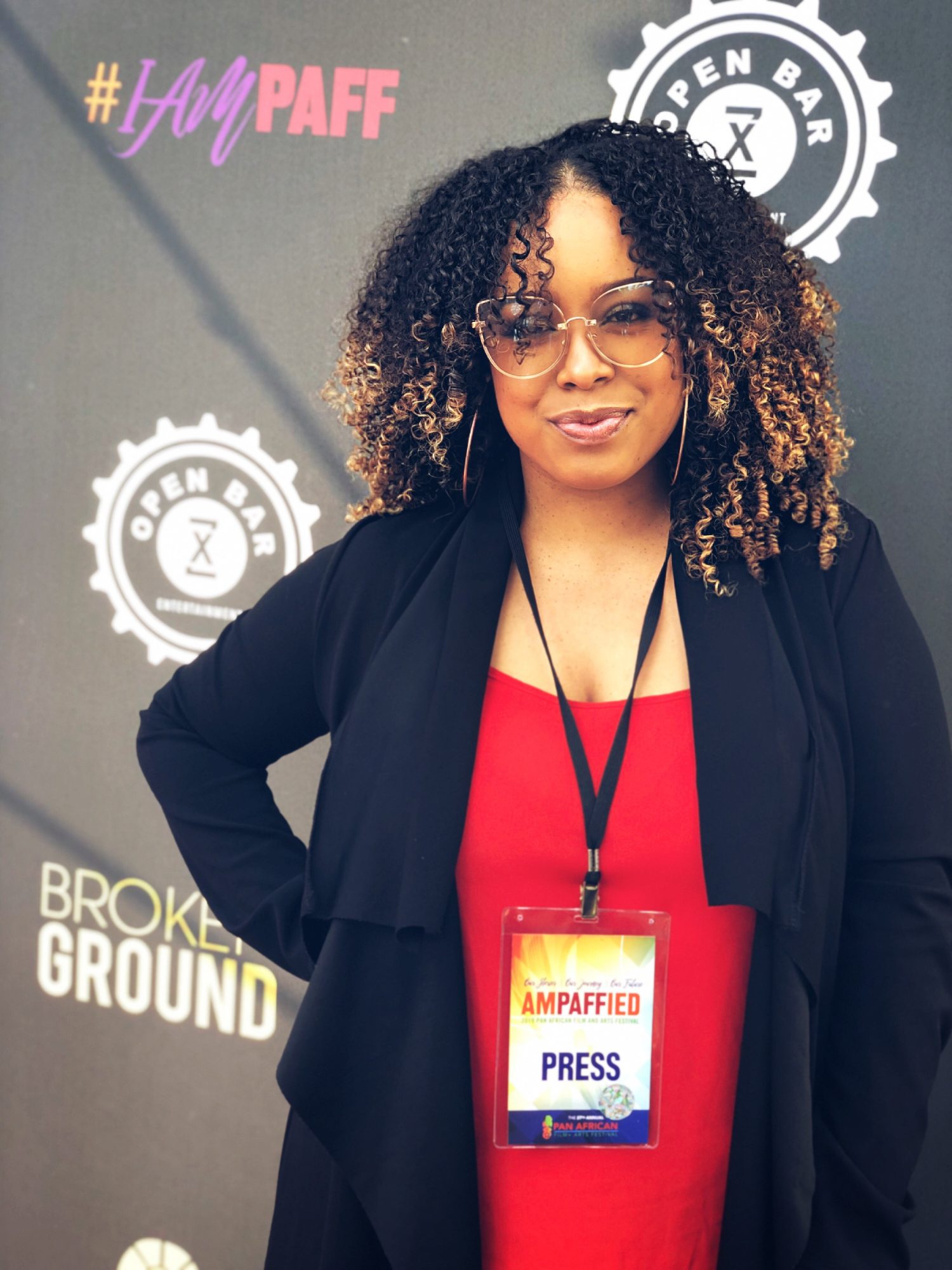 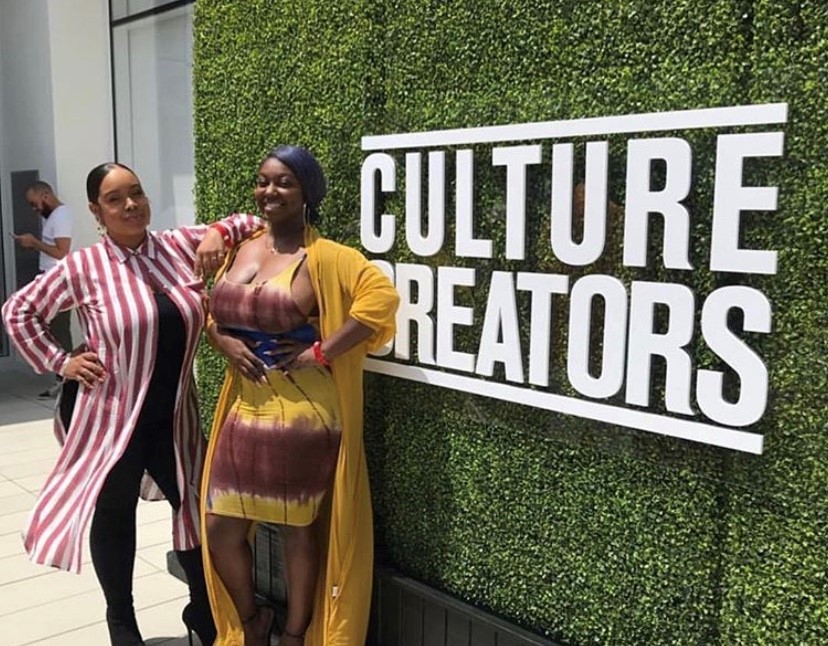 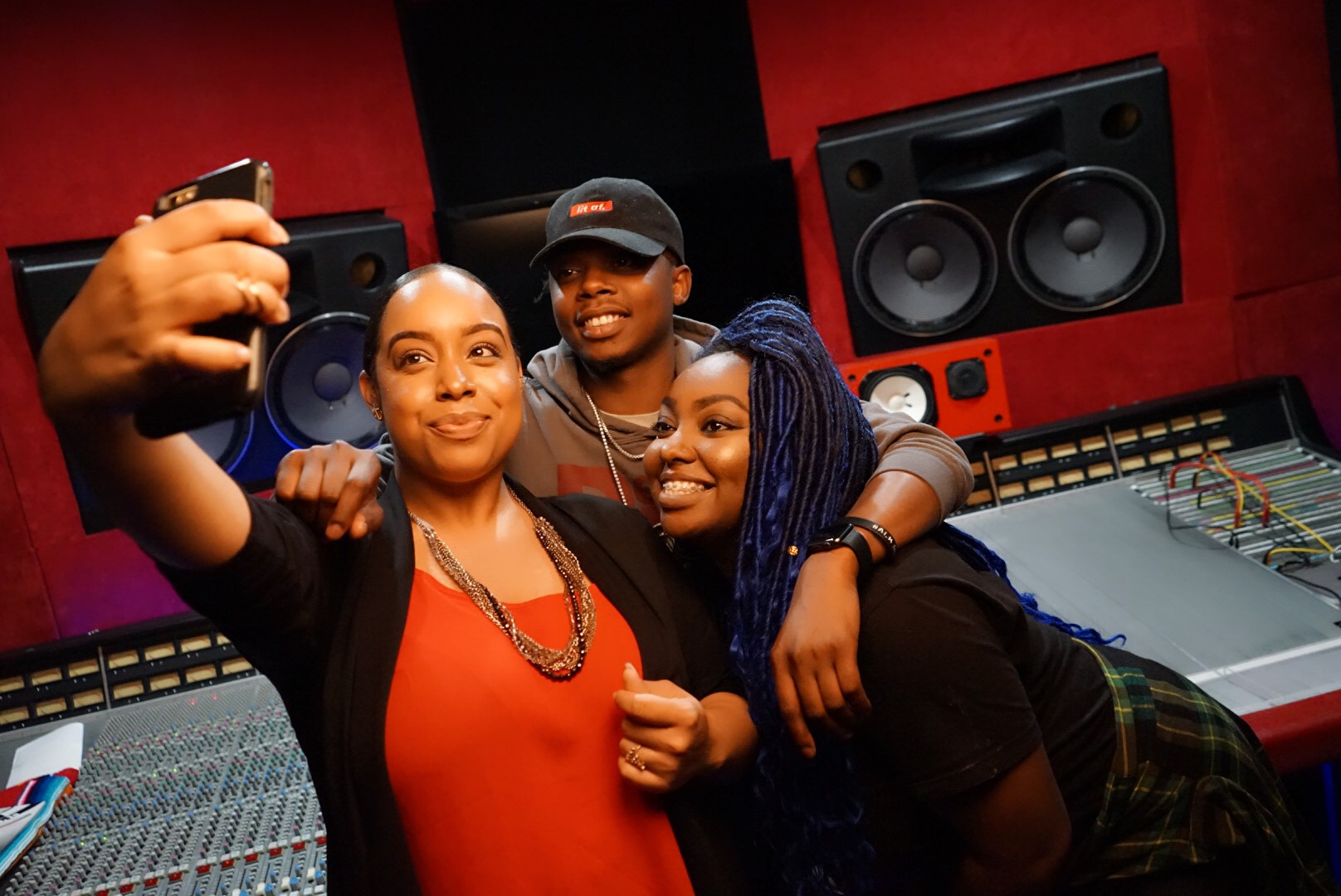