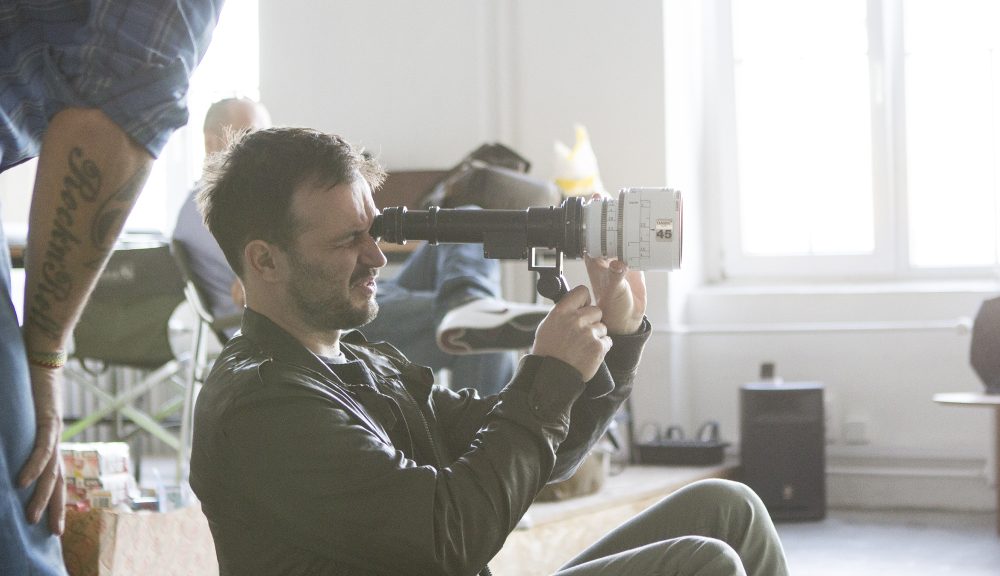 Today we’d like to introduce you to Jan Pavlacky.

Jan, can you briefly walk us through your story – how you started and how you got to where you are today.
I’ve started working in the movie industry in my home country the Czech Republic – where many foreign films are produced. To name a few: I’ve worked on Bourne Identity directed by Doug Liman, on Luc Besson’s Joan of Ark or Terry Gilliam’s Brothers Grimm. I’ve started as an interpreter from Italian and French languages, later I became an assistant to the heads of almost all possible departments in the film business and finally I moved into working as assistant director. I’ve climbed my ladder so to speak. But even as 1st AD I wasn’t satisfied and felt that I could do the final step and move into directing itself. I first started with some shorts, music videos and slowly managed to become a director of TV commercials. But as the short format isn’t enough to tell a proper story I wanted to move into the longer format and I thought the best place to be is Hollywood so I’ve started to visit Los Angeles. First on the touristic VISA and later on the O1 working VISA. I made some great contacts, namely Milk and Honey Pictures, which is a Production House with offices in Los Angeles, Prague and other cities around the world. Thanks to them, I was approached by a US Production house Propagate Content that was in preproduction for a Netflix series – Haunted. They were considering to shoot in the Czech Republic and I was lucky to be able to enter the bidding process and eventually win. From there I’ve shot another season of Haunted and a pilot for another major streaming company and finally moved to LA.

Overall, has it been relatively smooth? If not, what were some of the struggles along the way?
It was far from being easy and it is still an everyday struggle. Just to be able to officially move to the USA is a long process. The vast number of bureaucratic things that you need to go through are very time and financially consuming. Besides these “everyday life” needs, getting into “The Showbusiness” is a whole another level. But as it is always in life, sometimes it goes down and sometimes up, and I didn’t give up so I’m still here. I was lucky that my move to LA came after the first work for Netflix and therefore I already had a few contacts and connections to people that were helpful to me.

Please tell us about your business.
I am a director in TV and film. I believe that I have a truly international mindset – whatever that means. I speak several foreign languages. I grew up in Africa, studied film in Italy and worked in many different countries from Russia to India to USA and back. I believe these experiences allow me to quickly assimilate and be able to work under any circumstances. I also think that I have a good visual eye. I worked as a photographer for some time and I should probably mention that I also made my living as a musician, so maybe this combination of various fields of expression gave me something unique. But honestly, I don’t like too much to speak about myself so I leave it here.

Any shoutouts? Who else deserves credit in this story – who has played a meaningful role?
Definitely Tomáš Krejčí, the owner of Milk and Honey Pictures and the whole production crew back in Prague together with the fantastic cast and crew who worked on my projects. A special shout-out would go to Jordan Roberts, the show-runner of Haunted, the producers from Propagate and last but not least, Amy and other people from Netflix, who put their faith in me.

Essential Qualities
Even though I’ve studied film school in Rome, Italy I quit very soon and I feel that I’m much more of a self thought film maker. I believe this eventually allows me to be more honest with myself and the work I do. On top of that, the experience from shooting commercials gave me the ability to shoot in many different styles, genres and visual stylizations. All together, this made me a director being able to adapt to the needs of any specific project probably more quickly than a director that has developed his own, unique style, that might not always be compatible with the story that is on the table at the moment. 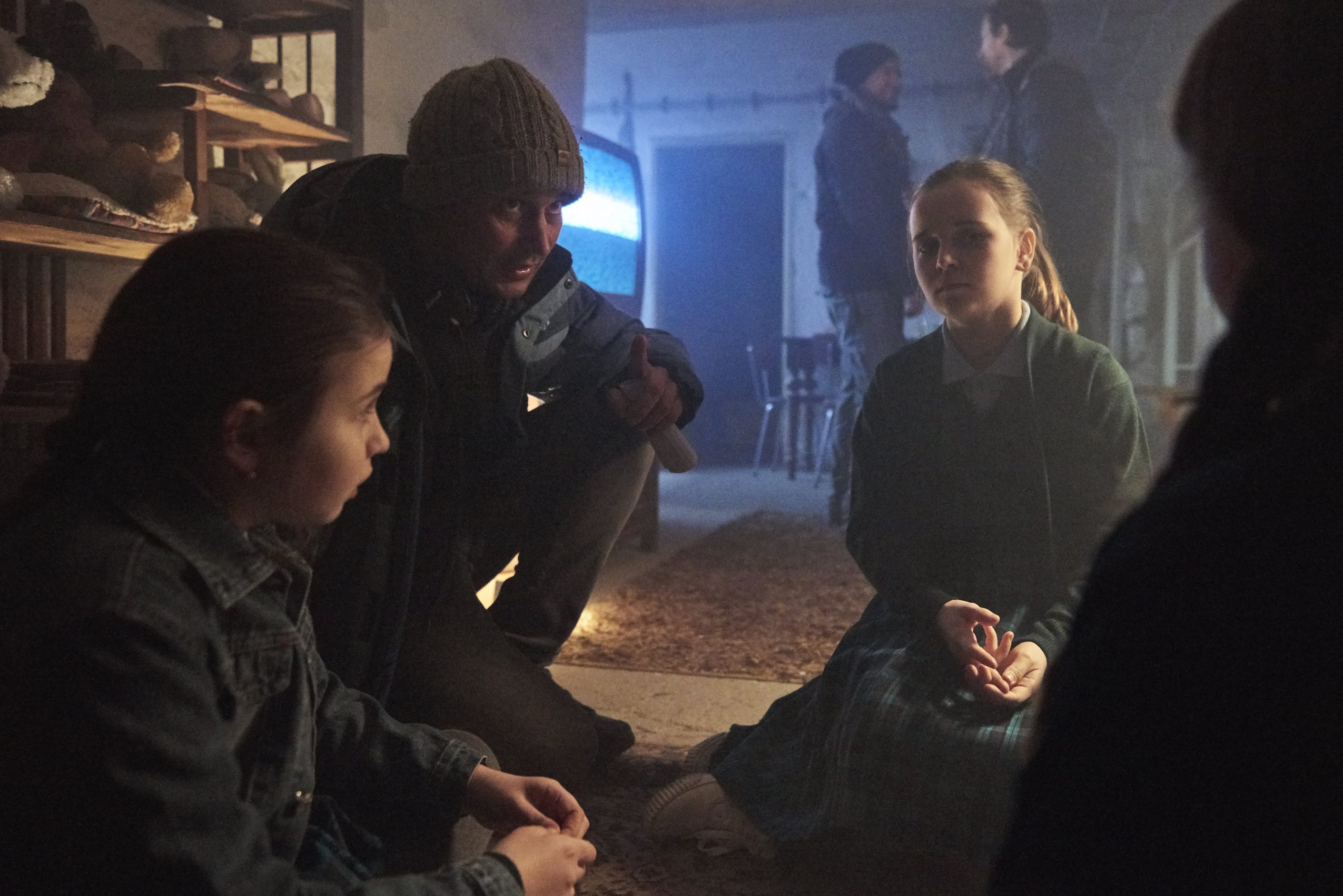 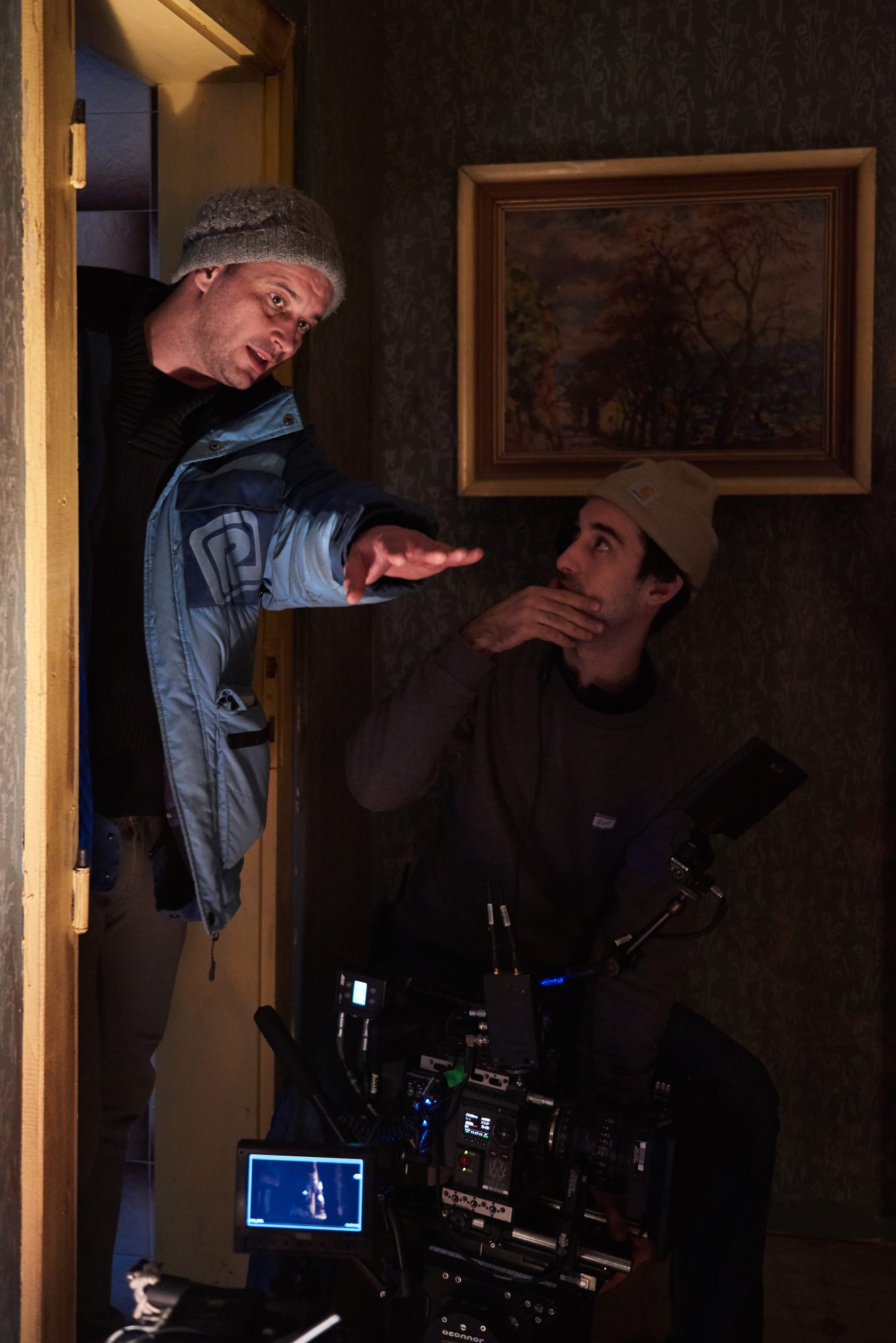 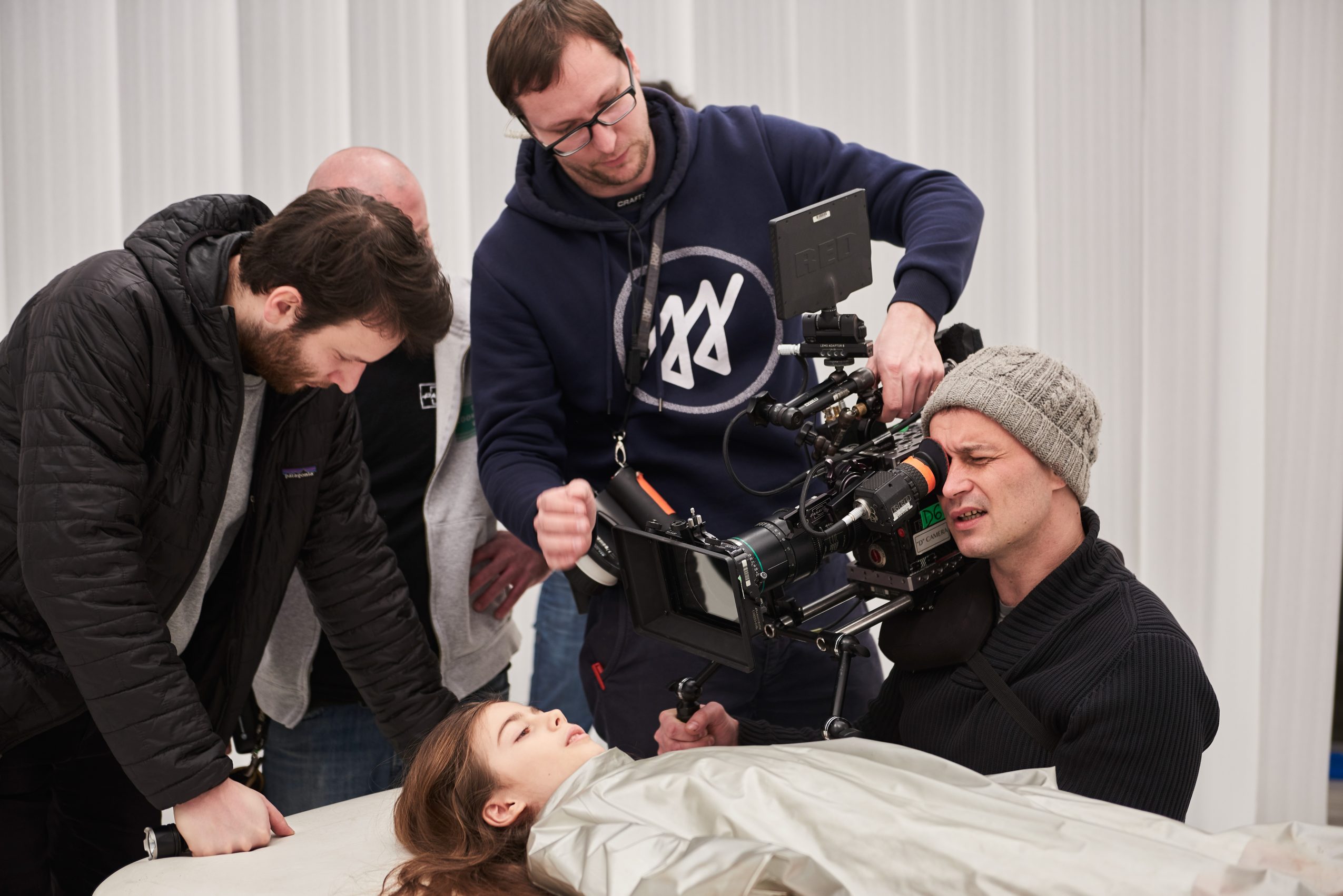 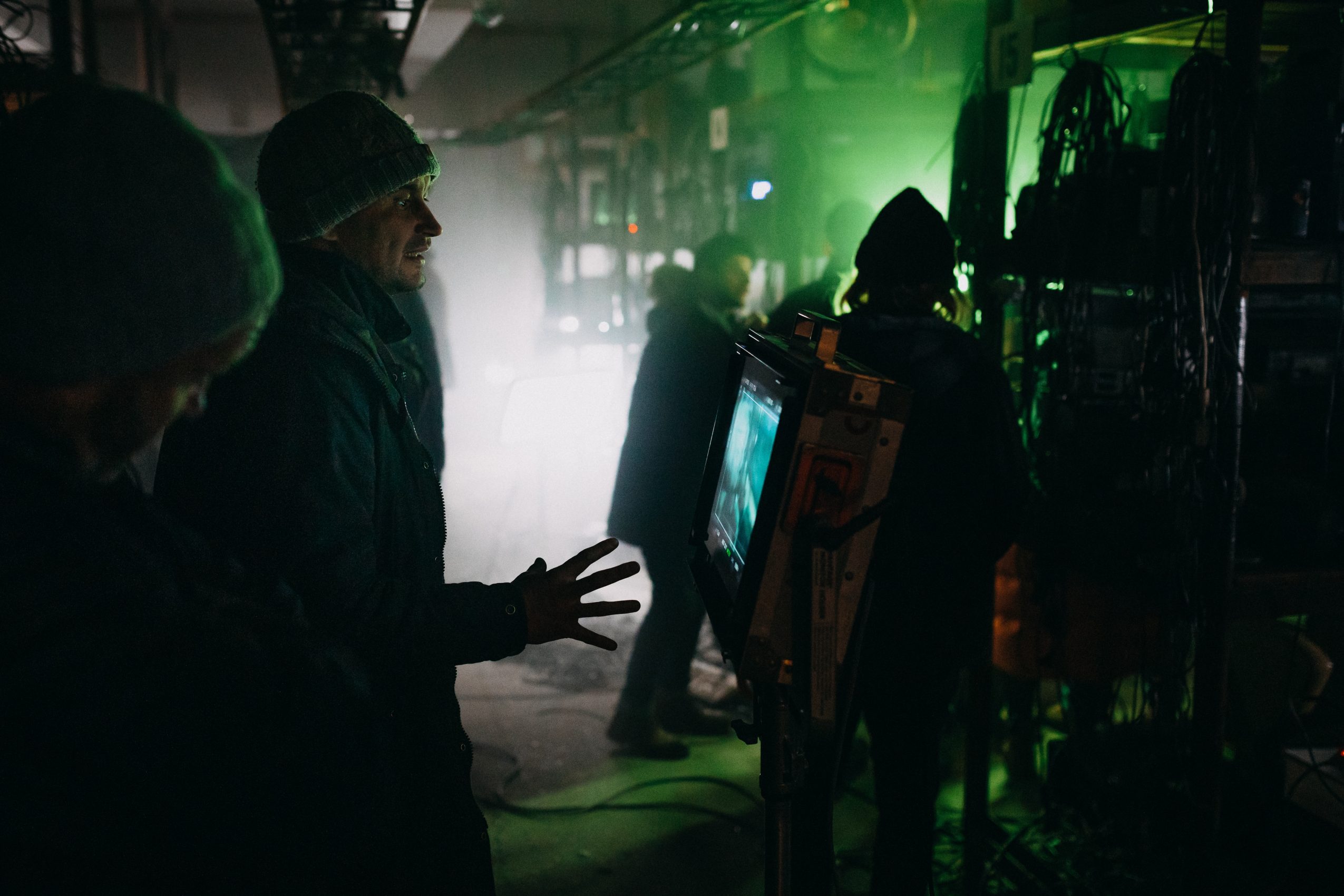 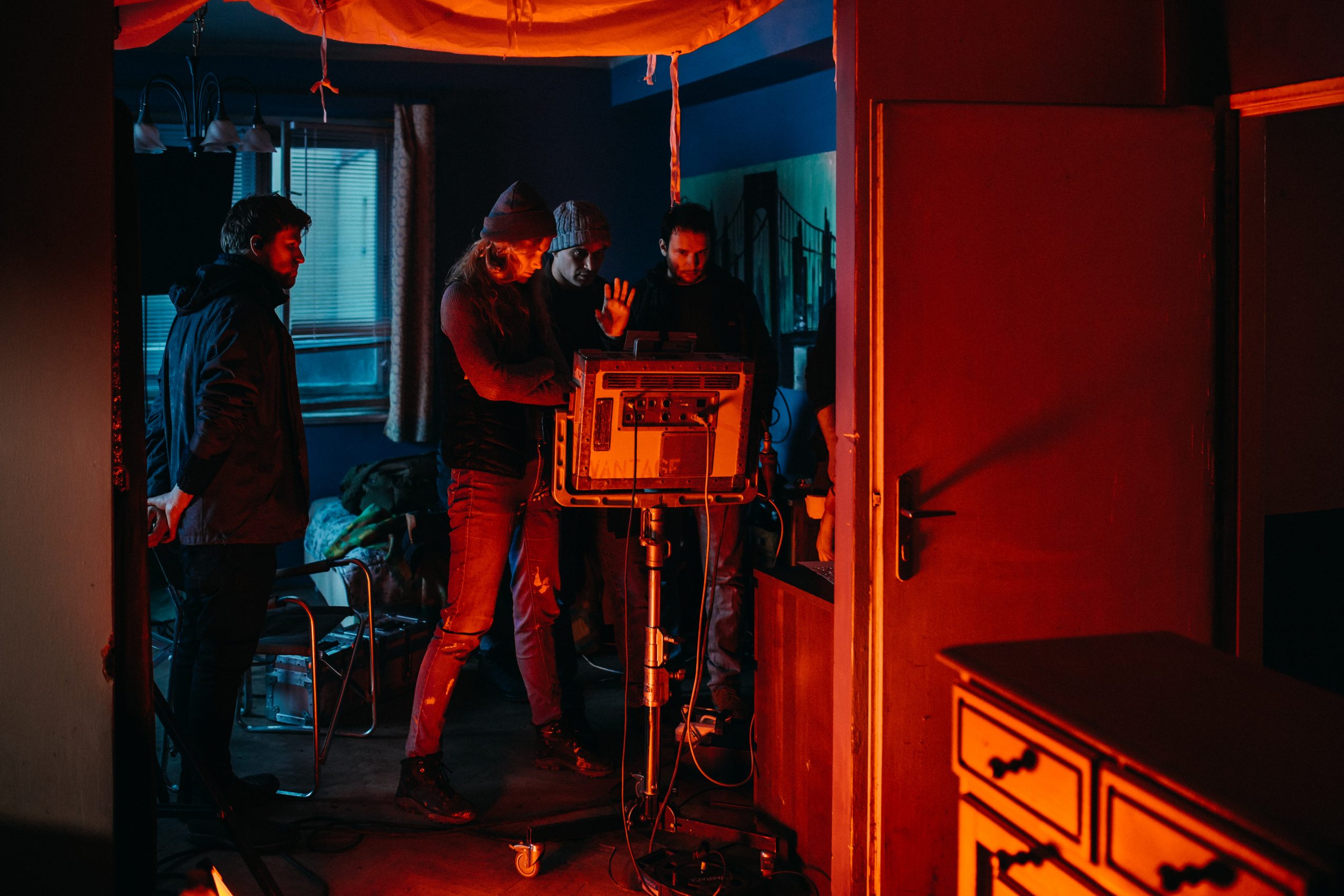 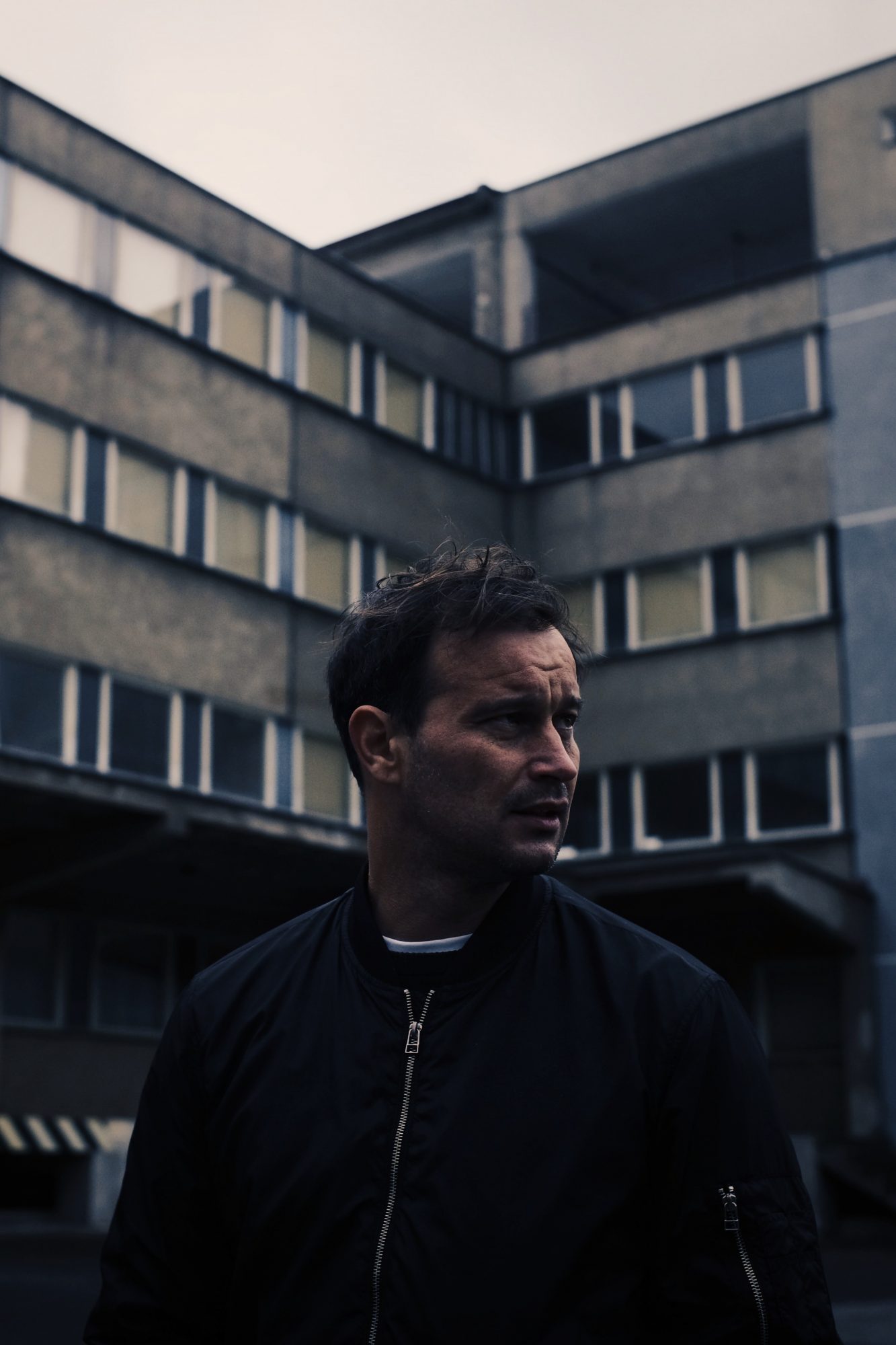 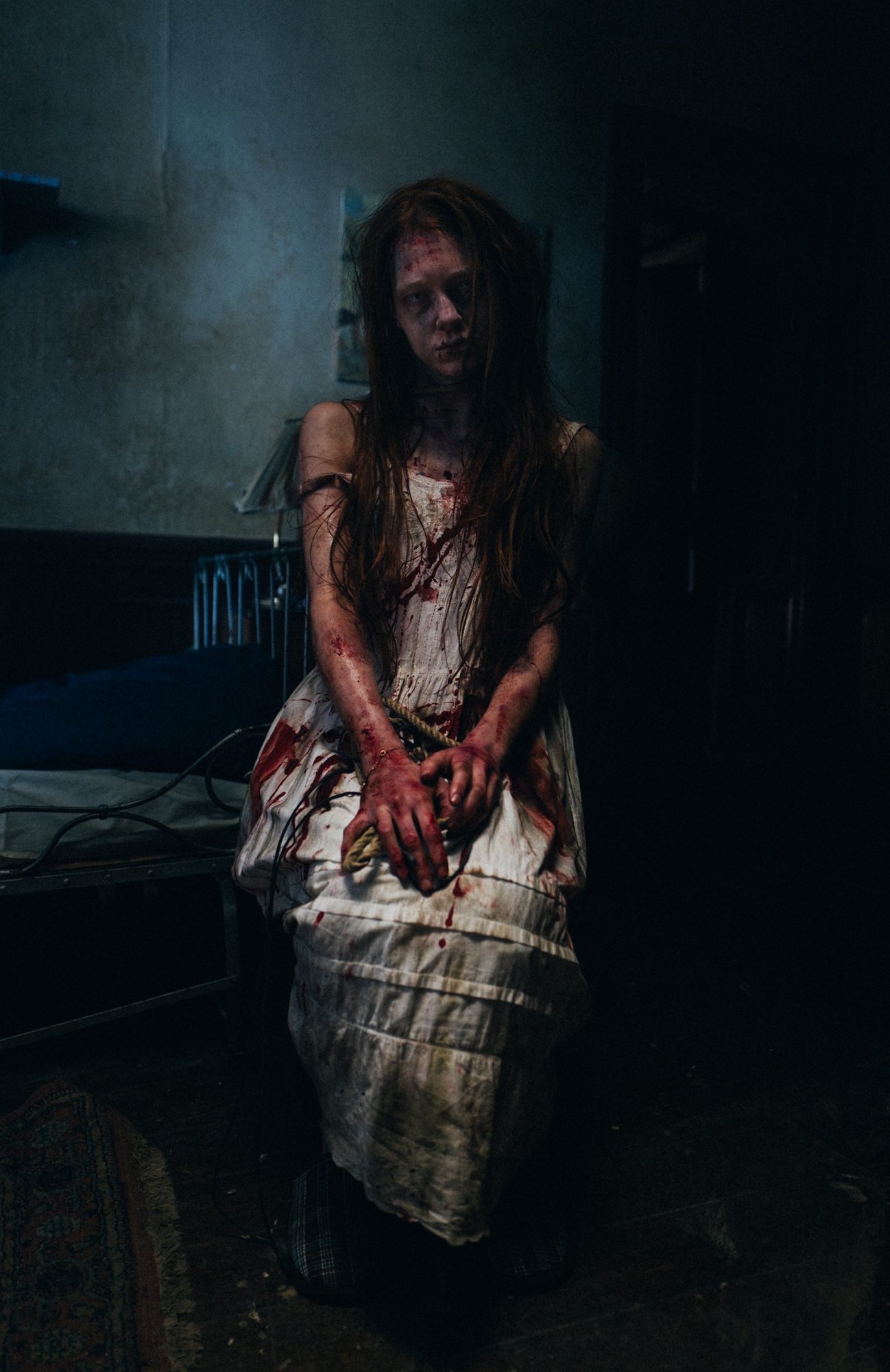