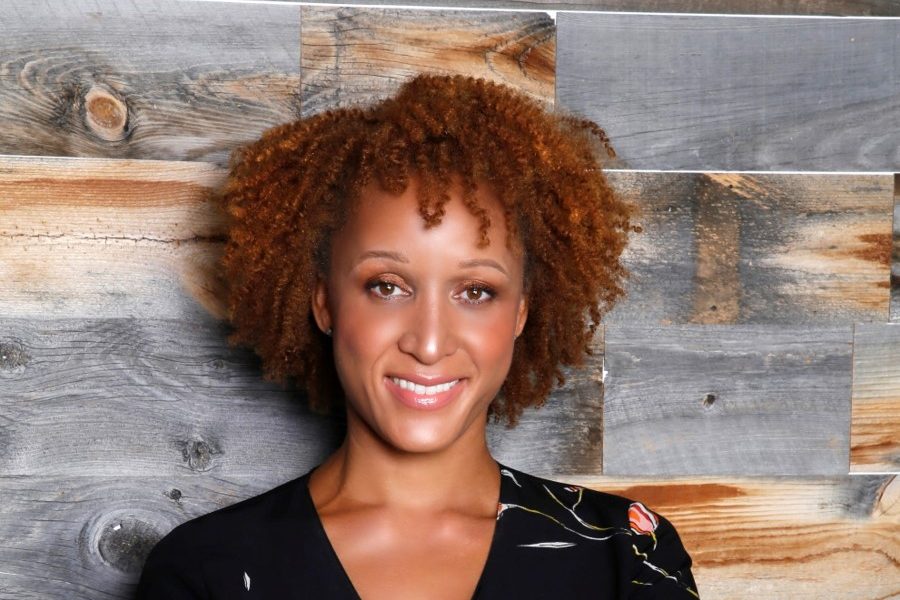 Today we’d like to introduce you to Jamila Osouna.

Jamila, let’s start with your story. We’d love to hear how you got started and how the journey has been so far.
After graduating from Howard University in 2004 with a BA in Broadcast Journalism, I began working for media conglomerate Clear Channel in ad sales before transiting to Corporate Communication. One thing I quickly learned is that a “corporate job,” while good at it, was not the best fit for me and my long-term goals. Bored to death with writing corporate releases and attending C Suite events, I sought to get some spice back in my very young professional life.

For the next chapter, I put on an entrepreneurial hat and secured each and any opportunity in entertainment PR that was in close reach. Starting with BET network, NFL/NBA players, Actors and comedians all while straddling my full-time job. I jetted to various cities to pull off two days press events and attend award shows with clients. Exhausted was a state of normalcy for me. But the drive was all that mattered. After building a solid footing in the entertainment space and generating a demand for my services I closed the chapter on my corporate life and I haven’t looked back since.

The following chapters included set-ups and failures all keys in learning and growing. As well as joining forces with some other outstanding boutique agencies to create some outstanding, once in a lifetime work. Including serving as producer and talent manager for Eye On Black: A Salute to Black Hollywood which honored heavy hitters like Melvin Van Peebles, Tim Story, Keenen Ivory Wayans, in the inaugural year; and consecutively, Martin Lawrence, Debbie Allen, Chris Robinson and an upcoming filmmaker Ava Duvernay. The work that was accomplished in this show was one of my greatest professional accomplishments. To be responsible for gathering all these amazing creatives and speakers including the great Sidney Poitier and Tim Allen for one night to celebrate AA film and TV culture was humbling.

My collective experience has landed me in one of the best jobs in the world. As the Vice President of Allied Global Marketing, Multicultural division, I work with a very talented group of people who day in and day out carefully guide publicity and marketing campaigns for the top studio, television networks and streaming platforms in the world. Tirelessly fighting for every media hit, social post and promotional partner. We are the personal army for our clients going into battle on their behalf if needed and fostering goodwill and partnerships in the community.

In short, I found the spice that was missing! Multicultural audiences are the new general market. Diverse viewership is critical to the success of every film and show. Fighting for inclusion and representation matters and that gives me great purpose. From right here in Hollywood and globally we do what needs to be done. We also have a lot of fun doing it!

Great, so let’s dig a little deeper into the story – has it been an easy path overall and if not, what were the challenges you’ve had to overcome?
When I chose to leave my corporate job, it was just before the market crash. It felt like the world had imploded and I put myself in the line of fire. I was 20-something living with two roommates in an apartment in Brooklyn and BROKE. Many of my other friends were being downsized as well and before we know it there as a network of unemployed folks trying to navigate our way to pay next month’s rent.

I had to be REALLY creative including leaving town for months at a time to work for companies in Delaware and Kansas City that wanted a NYC flare.

Looking back, it was the best thing that happened to me. I had to create a job because there was no one hiring! I don’t think I would have had the guts to do that if I didn’t have too. It gave me a huge boost of confidence that I needed to reach for my goals.

Allied Global Marketing (Moxy) – what should we know? What do you do best? What sets you apart from the competition?
Allied Moxy is part of Allied Global Marketing’s (AGM) multicultural marketing division, which also includes Hispanic and LGBTQ+ experts. We create fresh and compelling marketing campaigns that speak to the full diversity of the African American community for some of the biggest names in entertainment.

From helping launch Hulu’s Wu-Tang: An American Saga to promoting HBO’s diverse slate of documentaries, including United States of America, and driving awareness for Netflix’s award-winning When They See Us – we are culture connectors, working with AA media, influencers, and brand partners to promote great content.

As part of the AGM team, we are supported by our on-the-ground network of 24 offices and over 500 colleagues across the globe, providing resources and relationships that our partners and clients know and trust. Learn more about what we do at alliedglobalmarketing.com.

While we are a global company, the base of what we do is connect to the community. We pride our-self with be part of the community.

What moment in your career do you look back most fondly on?
Serving as Executive Producers for the Eye On Black Awards and the PR Awards nomination for Best Multicultural Campaign for Hidden Figures, 21st Century Fox. 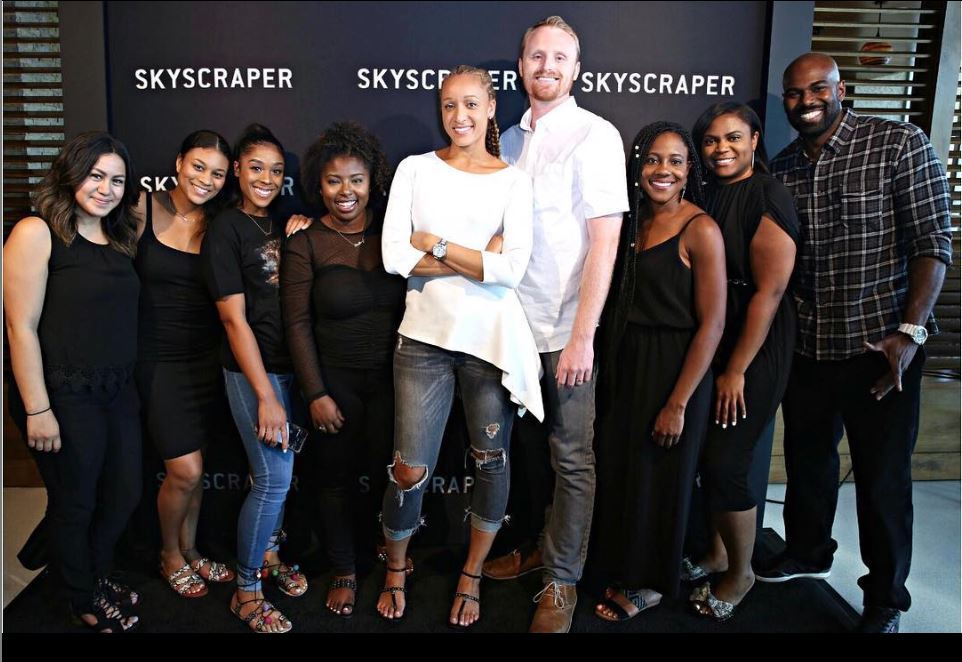 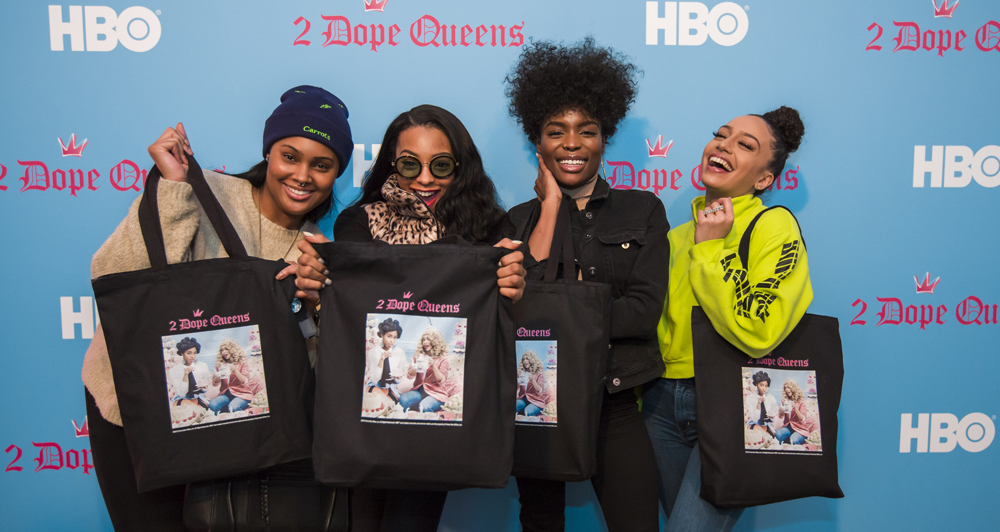 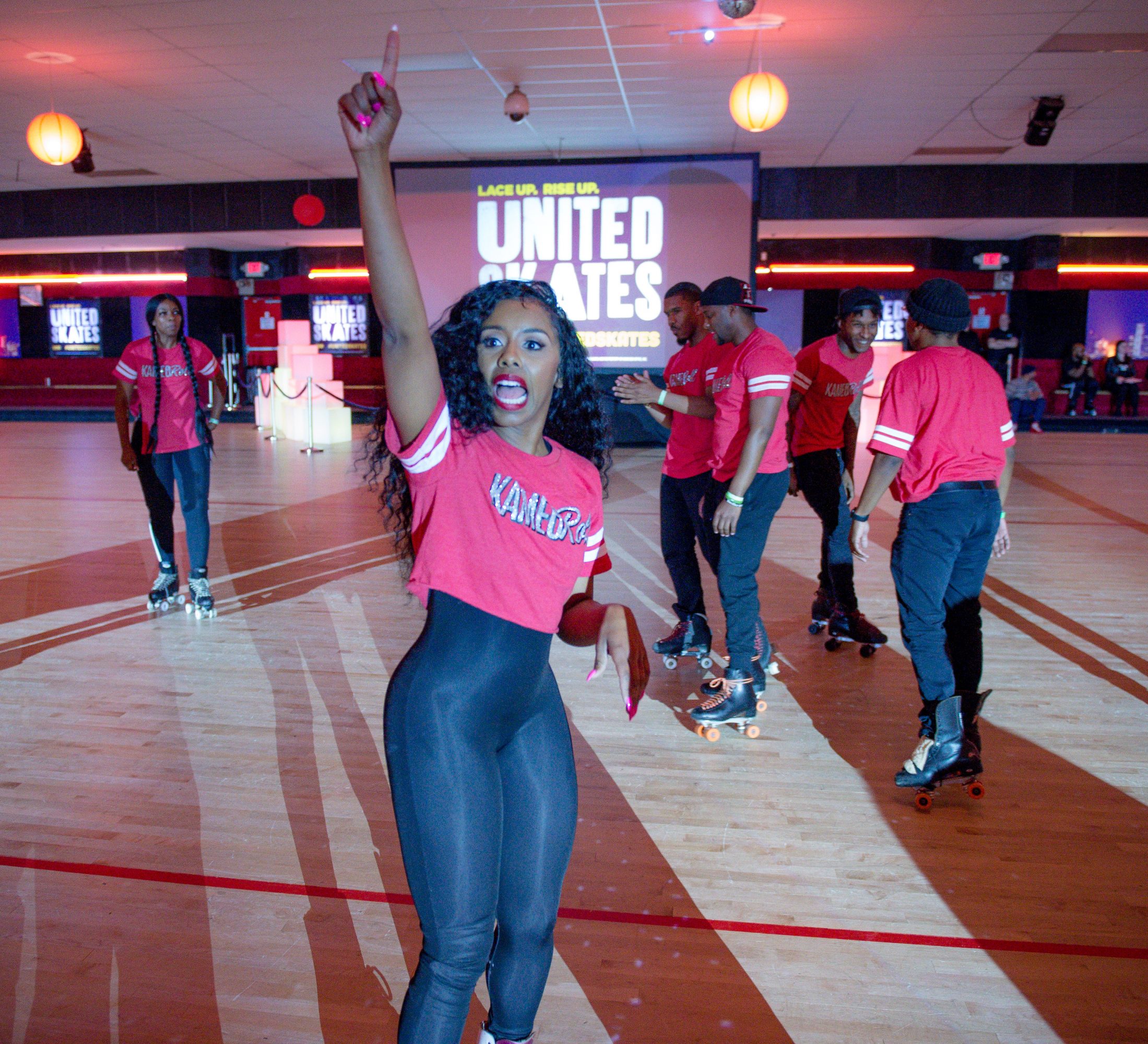 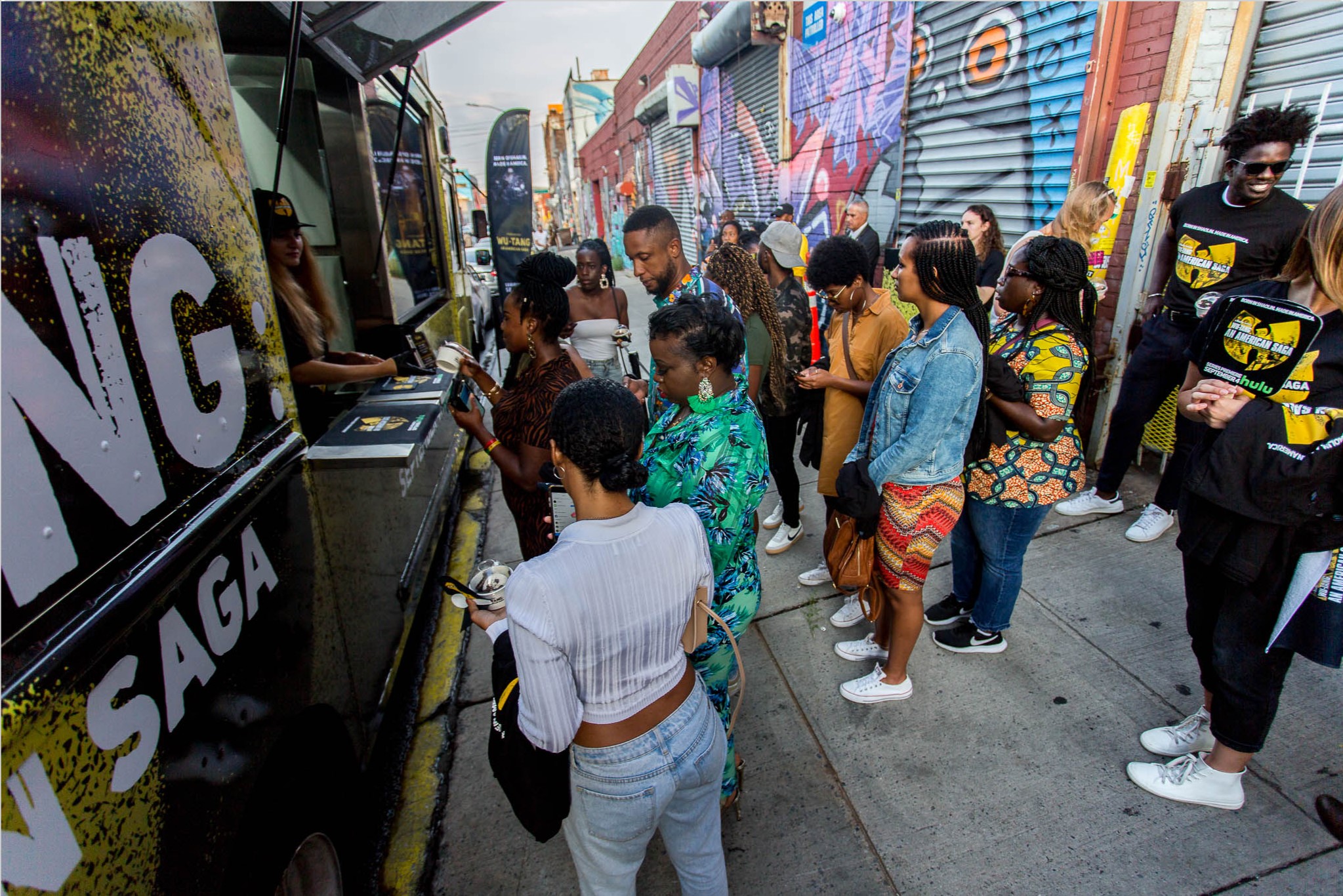