Meet Jamie Miller of Kill the Pig Productions in Hollywood 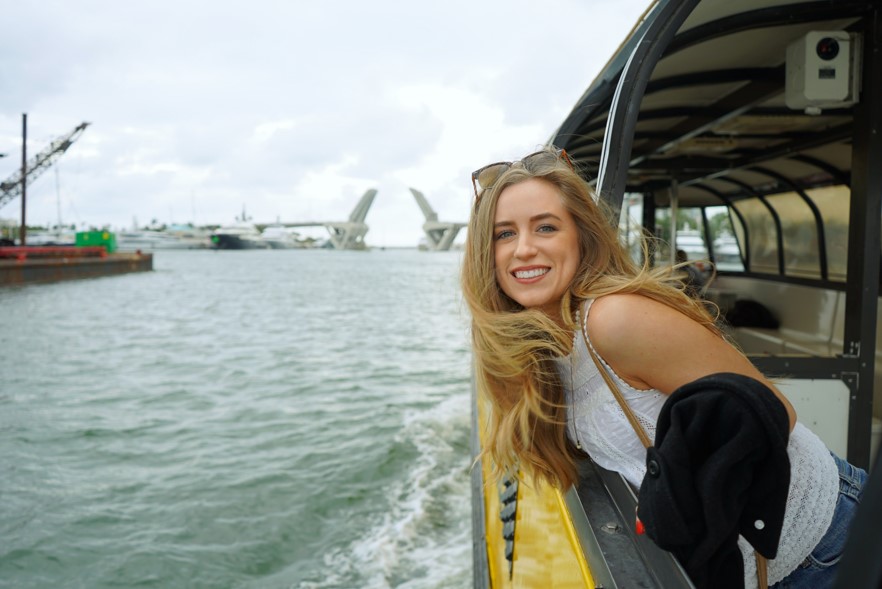 Today we’d like to introduce you to Jamie Miller.

Jamie, please share your story with us. How did you get to where you are today?
I grew up performing. My mother is a beautiful singer and I think my voice comes from her. After I started acting in local theater productions I realized how much I love acting and storytelling. I studied theatre in New York City and began writing short films. I used it as a way to express myself while I was auditioning and doing – what I found at the time to be – a tedious actor routine.

Filmmaking opened up opportunities. It taught me about myself as an actor because I was writing to fill a void of complex female characters, like the women I see in my life. Writing these characters gave me the freedom to play and take risks on roles I might not normally be cast in. I wrote and produced short-film “Leap” with Kill the Pig Productions and it landed me a Best Performance award at First Glance Film Festival 2017. It feels good to put my voice out there and I hope it makes me a better actor too.

Has it been a smooth road?
In the past, I think I struggled with letting go. I was in my own way a lot because I was always searching for perfection. In acting or writing, I would get this idea in my head of what I wanted the scene or story to be instead of freeing yourself completely.

A huge aspect of what makes art so moving is witnessing someone losing control or being completely vulnerable which takes a huge level of faith in yourself and your abilities. I had to face all of those insecurities and fears early on because I have too many goals to waste energy on being scared. I’m trying to spread love and tell stories and there’s no time hold back because I’m afraid.

So, as you know, we’re impressed with Kill the Pig Productions – tell our readers more, for example what you’re most proud of as a company and what sets you apart from others.
I work at Kill the Pig Productions, a production company in Hollywood owned and run by Tyler Ham Pong. We create short-films, music videos, and provide actor services like headshots and audition taping. One of my first ventures with KTP was making short film “Leap,” that I wrote about a survivor of sexual assault.

We had an amazing teamwork on this film and it was great to see everyone so passionate and determined to tell this story and respect the subject matter. We took the film to 11 festivals so far including Chelsea Film Festival, FirstGlance Film Festival and NewFilmmakers New York. On March 26th we’re releasing “CLUB RAT$” a short film about date rape and we’re using the opportunity to raise money for RAINN (Rape, Abuse & Incest National Network). It makes me proud that we’re a company that is helping to raise awareness…

Let’s touch on your thoughts about our city – what do you like the most and least?
I love Los Angeles. This city has introduced me to some of the most genius and inspiring people I have ever met. I almost don’t even want to think what I might be like without their influences. I love the city’s proximity to nature and landmarks like a quick trip to Joshua Tree for stargazing or driving out to swim in the ocean. It’s hard to say what I like least… I miss the convenience of New York City and being able to walk outside and find everything at my fingertips. 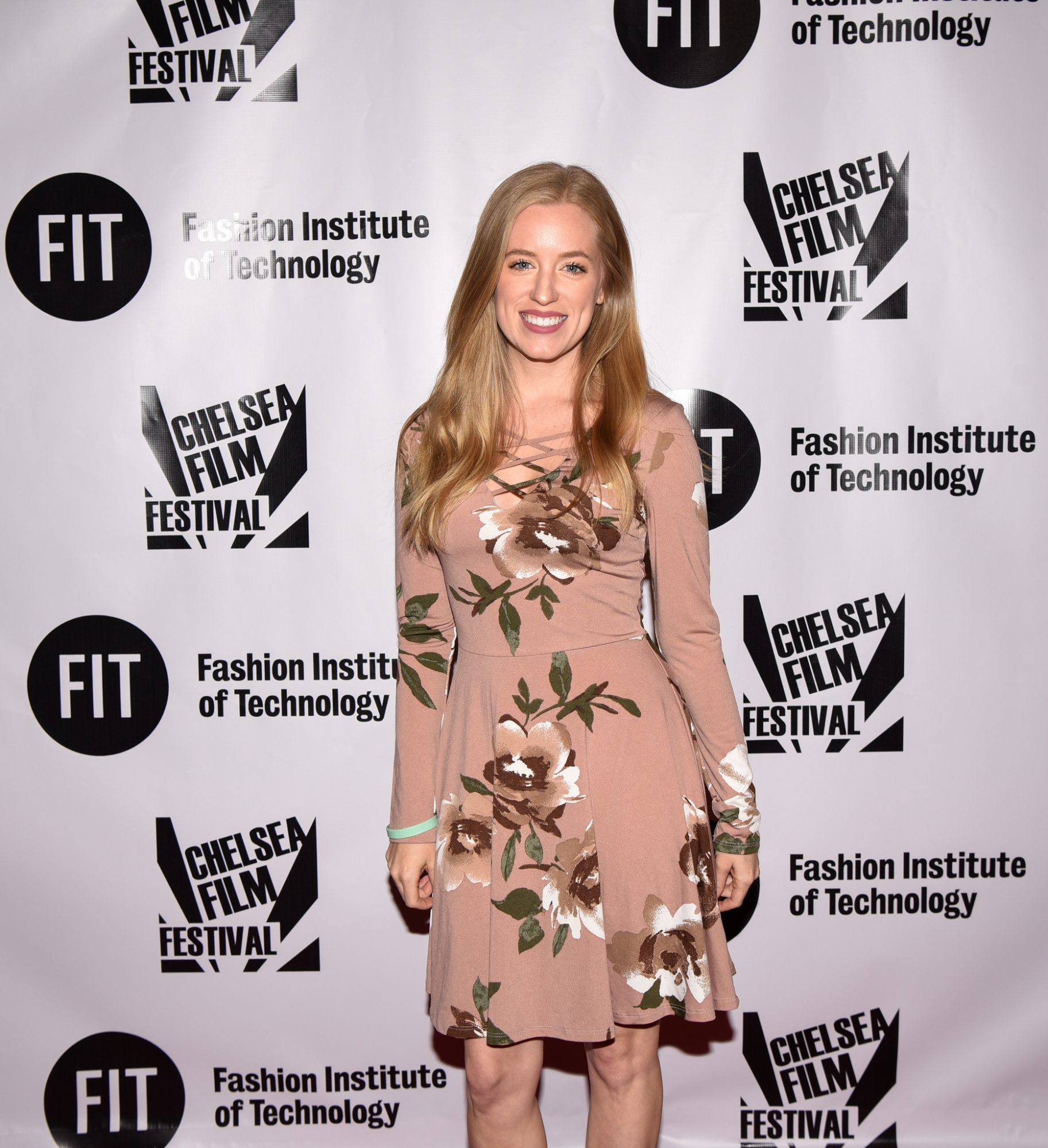 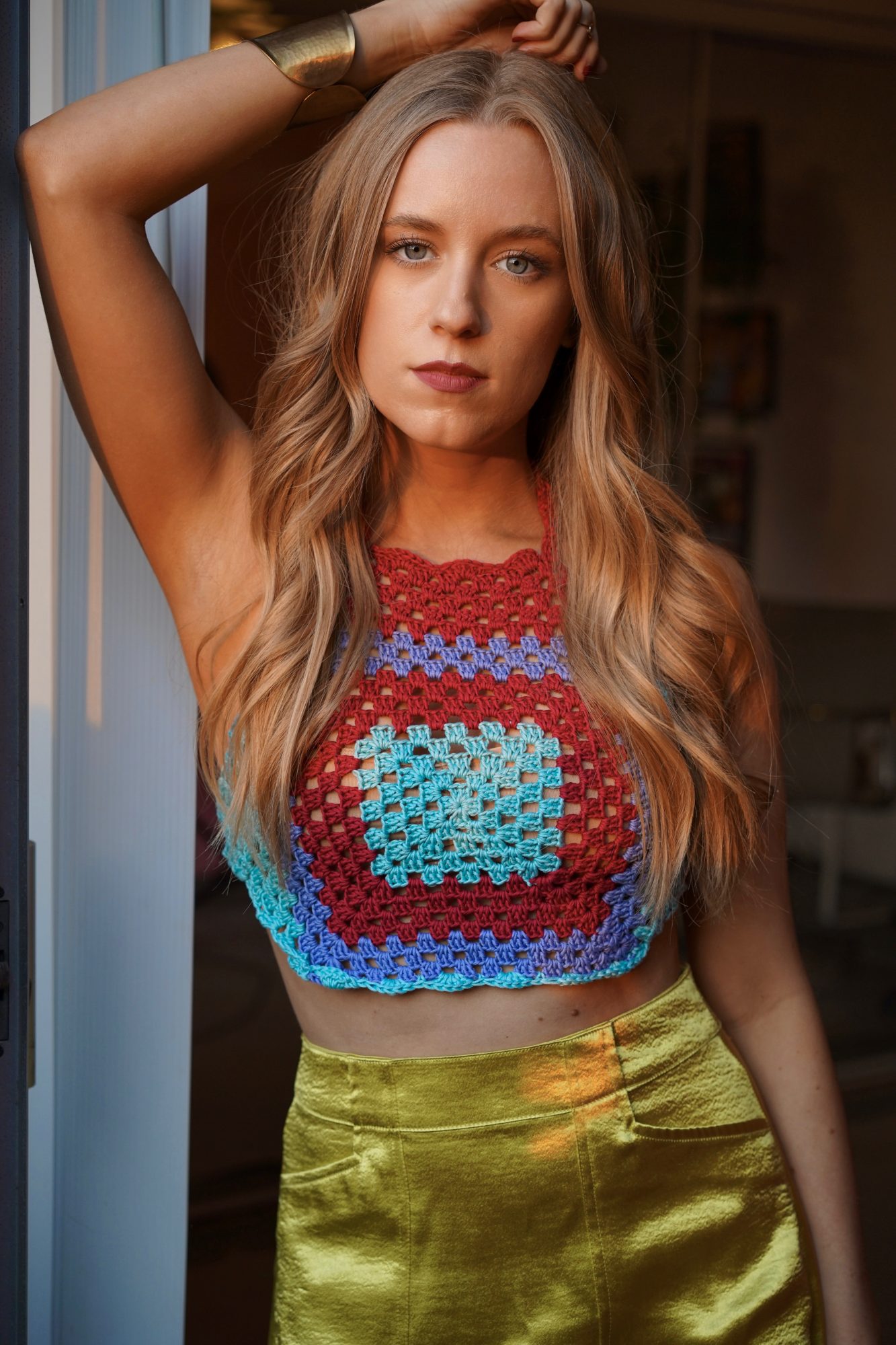 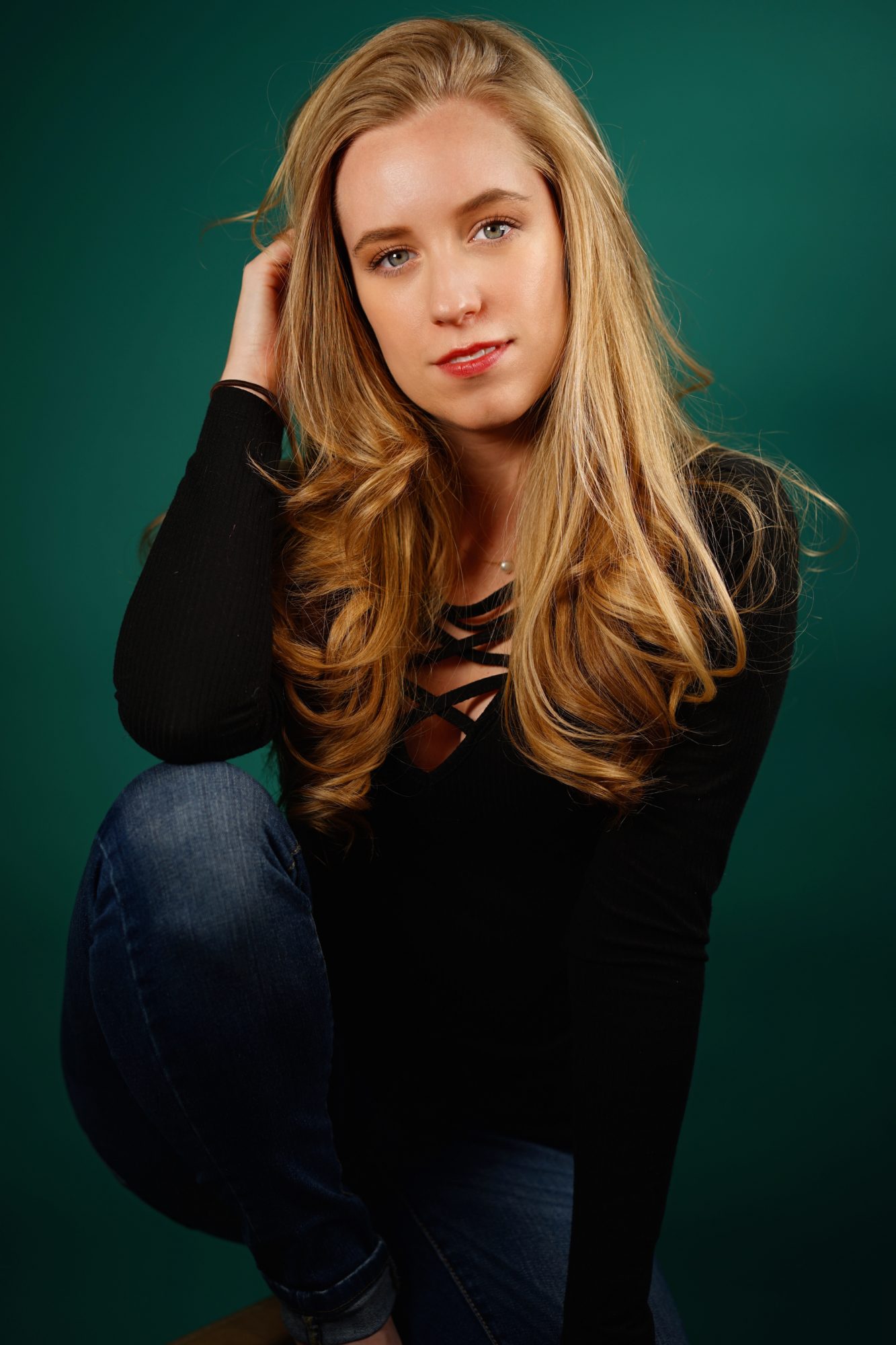 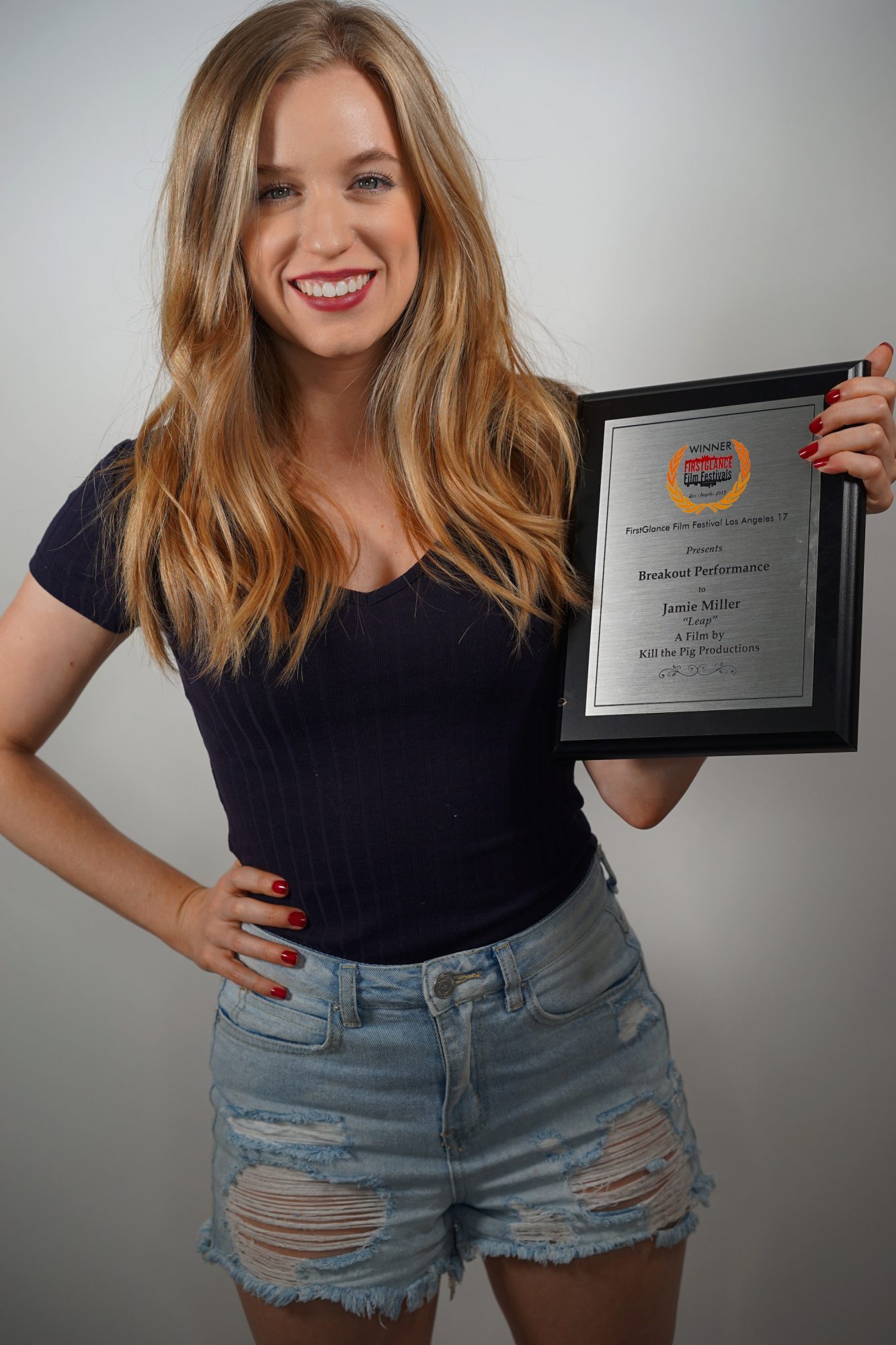 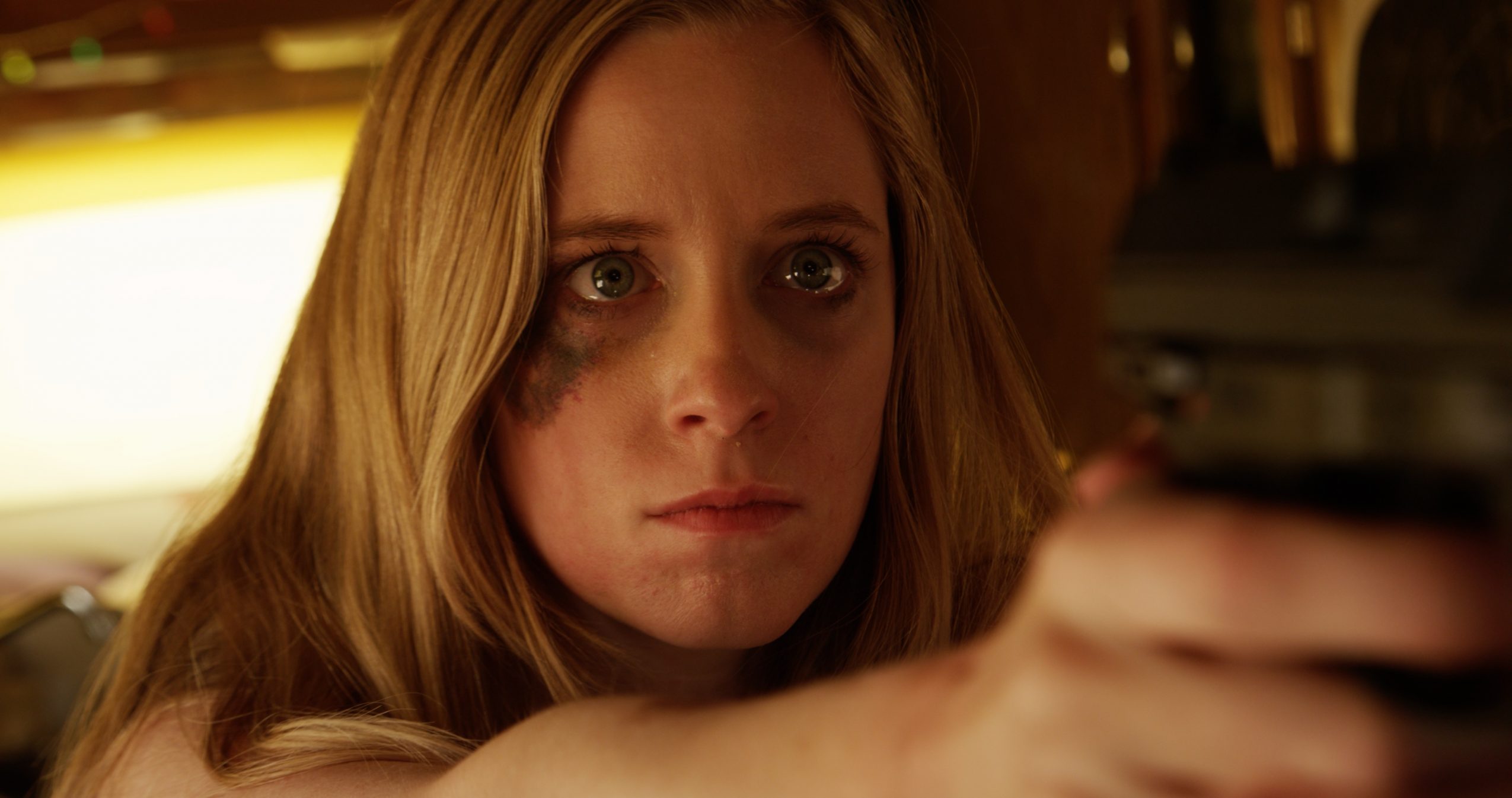 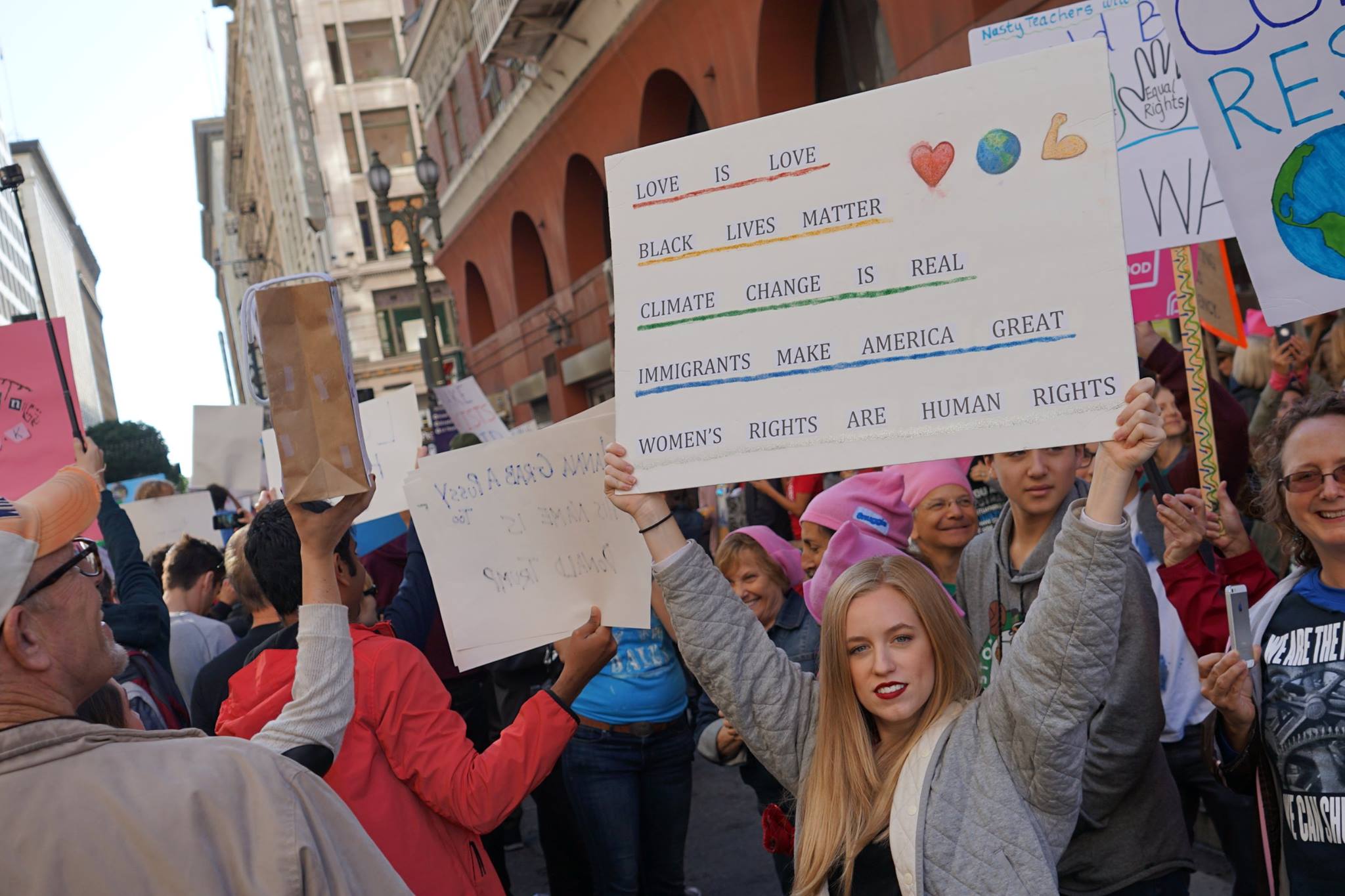