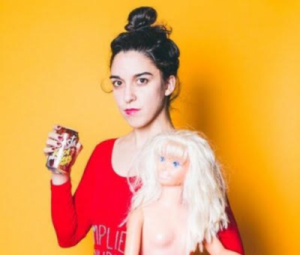 Today we’d like to introduce you to Jamie Loftus.

Jamie, can you briefly walk us through your story – how you started and how you got to where you are today.
I’m a comedian and animator currently living in Silver Lake that moved here from Boston a few years ago. I’m currently one of the co-hosts of “The Bechdel Cast” on the iHeartRadio network, and have made the Comedy Central digital series “Irrational Fear,” written on series like Robot Chicken and Human Kind Of and developed two different one-person shows at the east side Lyric Hyperion Theater nearby! I’ve also gotten into dumb online antics here and there that once involved butt-chugging Infinite Jest and now involves getting online bullied by Mensa.

We’re always bombarded by how great it is to pursue your passion, etc. – but we’ve spoken with enough people to know that it’s not always easy. Overall, would you say things have been easy for you?
My first year in LA was rough after moving here cold, working for below minimum wage at Playboy as a copywriter while trying to get involved in comedy and struggling with two mental health diagnoses that I wasn’t aware of. About nine months in, things hit, and I ended up in the hospital before getting diagnosed with OCD, then later bipolar after a month of bouncing between public health options and emergency rooms before meeting the therapist who listened to me and gave me a diagnosis that was actionable. I was very lucky to have my support system back home in my corner and the slowly growing support system of the people I had met in LA comedy.

So, as you know, we’re impressed with The Bechdel Cast – tell our readers more, for example, what you’re most proud of as a company and what sets you apart from others.
My business is pretty generally myself, I guess? The Bechdel Cast is a feminist movie podcast I’ve co-hosted with fellow comic Caitlin Durante and is currently on iHeartRadio and is how I generally pay the bills. I’ve also had TV writing gigs, am an animator and have had a column going at Paste Magazine for over three years, so there are dribs and drabs of all kinds of stuff.

I’ve been lucky to learn a lot of different skills over the years, sometimes out of necessity to support myself and at other times to keep things interesting. Comedy, animation, writing, live performance, podcasting, all that boring stuff that sounds like the list of someone desperately trying to convince you they do something.

So, what’s next? Any big plans?
In general, I want to keep things interesting and continue challenging myself. Sometimes that means more arbitrary goals like landing the next gig, booking the next show, etc., other times it means finding a new subject to deep dive into in any creative context. Primarily, I want to keep my work focused on women and the weird. 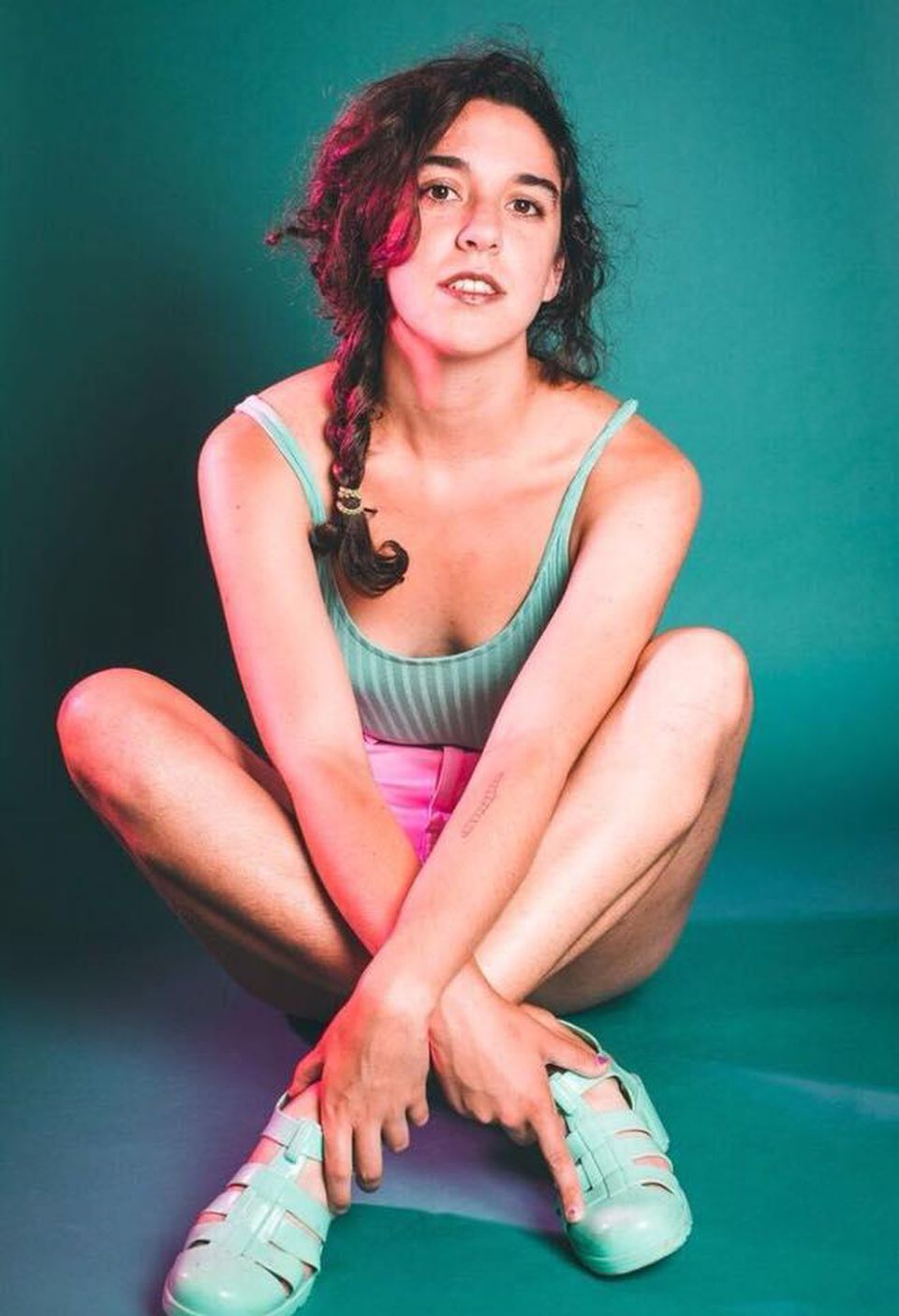 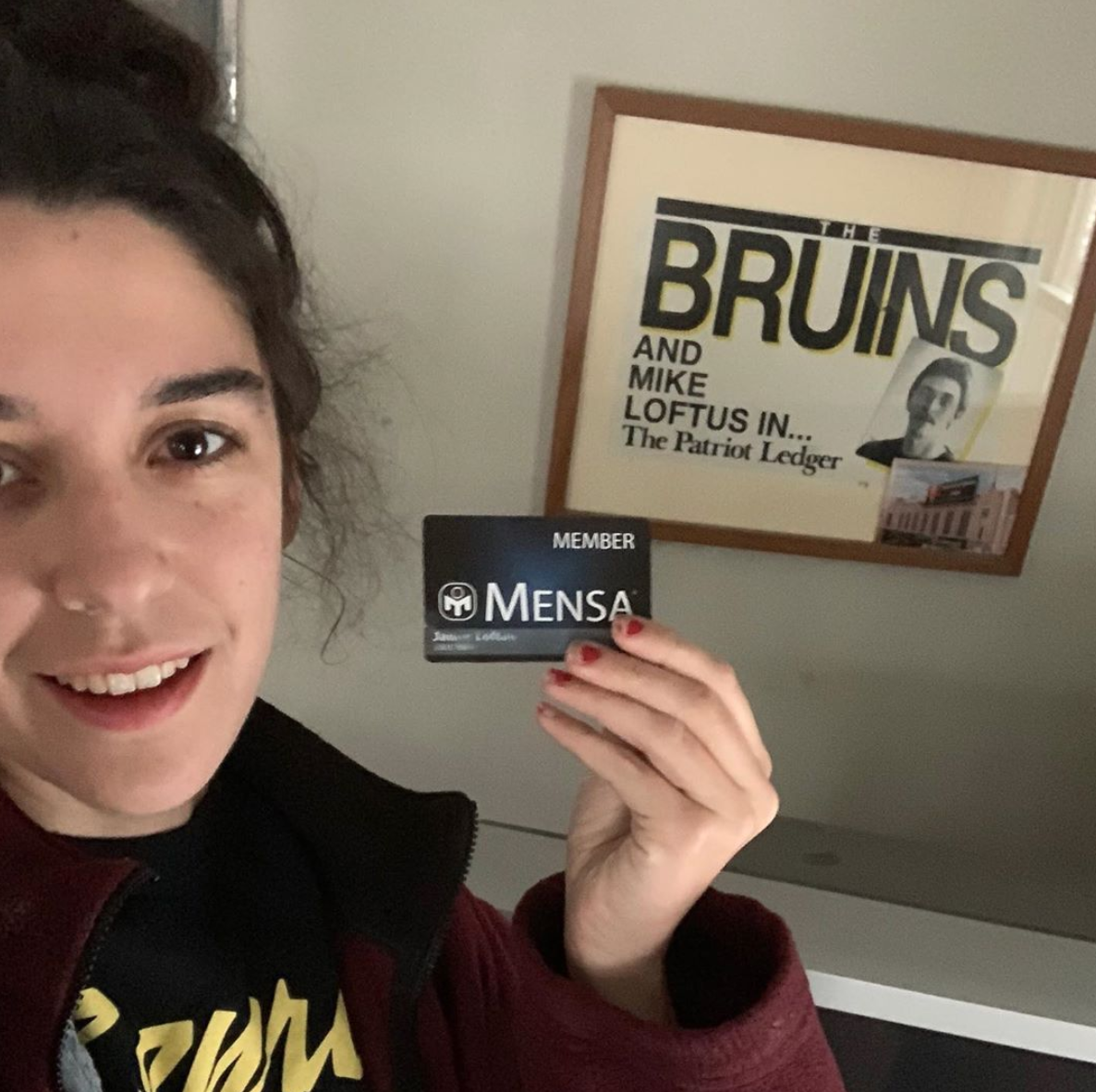 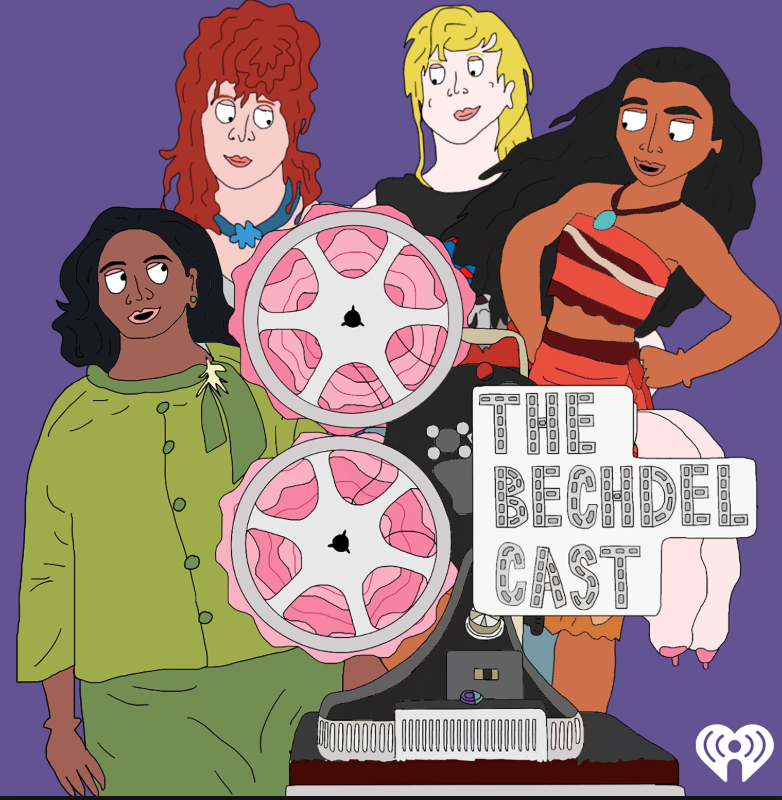 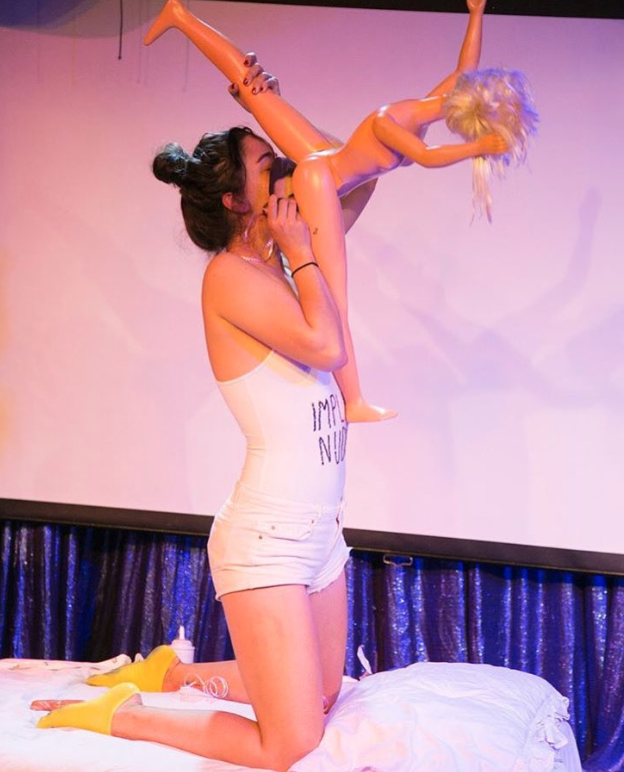