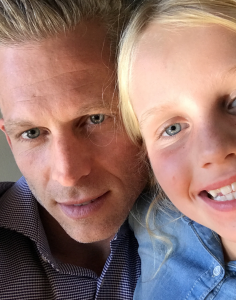 Today we’d like to introduce you to Jamie Heinrich.

Jamie is a filmmaker residing in downtown Los Angeles where he produces and directs film. He has been running an independent commercial film production company for the past 20 years. Jamie released some of the top snowboard and skateboard films worldwide before the age of 18 continuing through the 90’s. After making multiple short films he’s made five feature films in the last few years being distributed on major platforms where he’s won multiple festival awards.

We’re always bombarded by how great it is to pursue your passion, etc – but we’ve spoken with enough people to know that it’s not always easy. Overall, would you say things have been easy for you?
It’s been a struggle to leave my motion graphics business and pursue narrative film making full time.

We’d love to hear more about your work and what you are currently focused on. What else should we know?
Heinrichfilm does authentic storytelling for brands. Authenticity is my specialty working with a nimble production to keep things nonstressful, inspiration and fun on set. It then comes across in the resulting campaigns and connects the brand’s product through trust with its customers.

What were you like growing up?
I was focused and making my own self-expressive films since I was 12 years old. Always rallying people with large personalities together and showcasing the talents and voices they have within themselves. I’m a very sensitive expressive person on the inside. 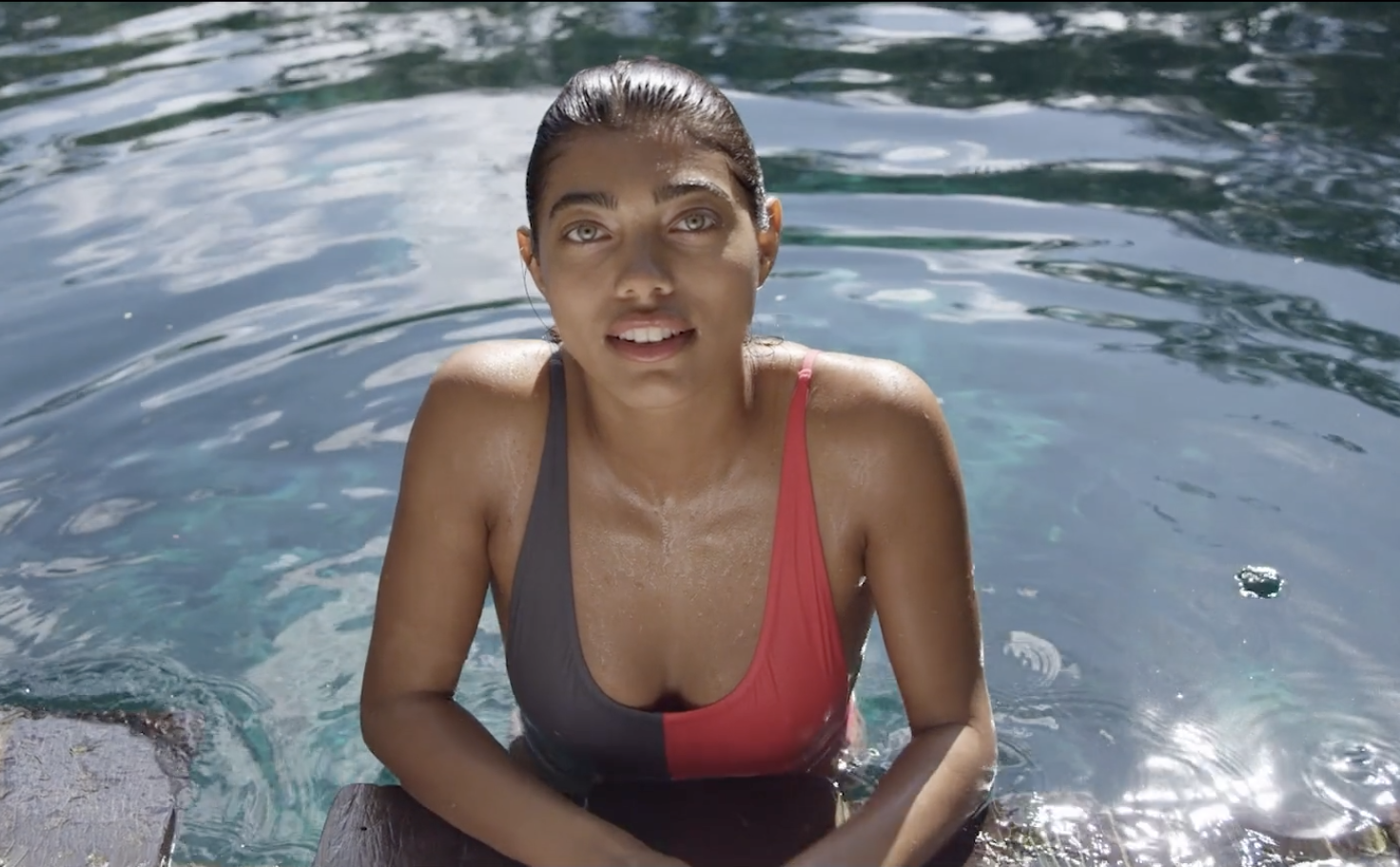 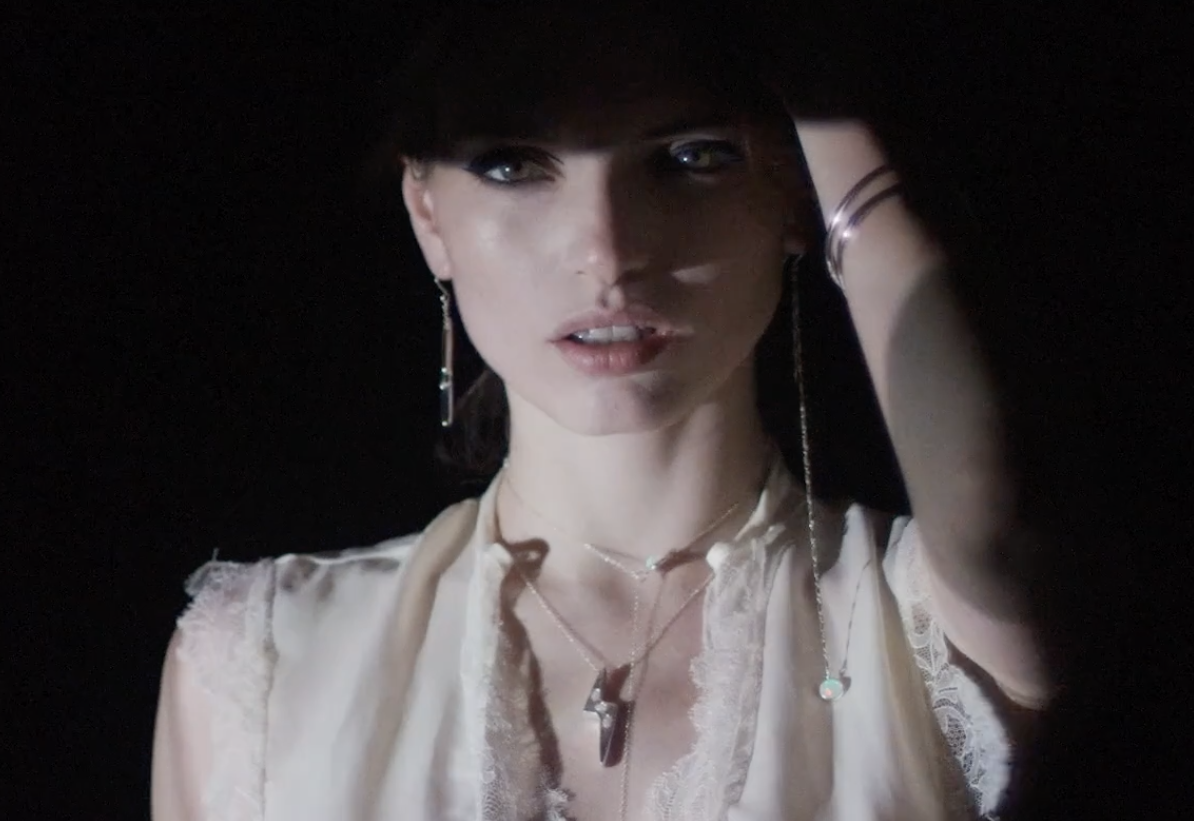 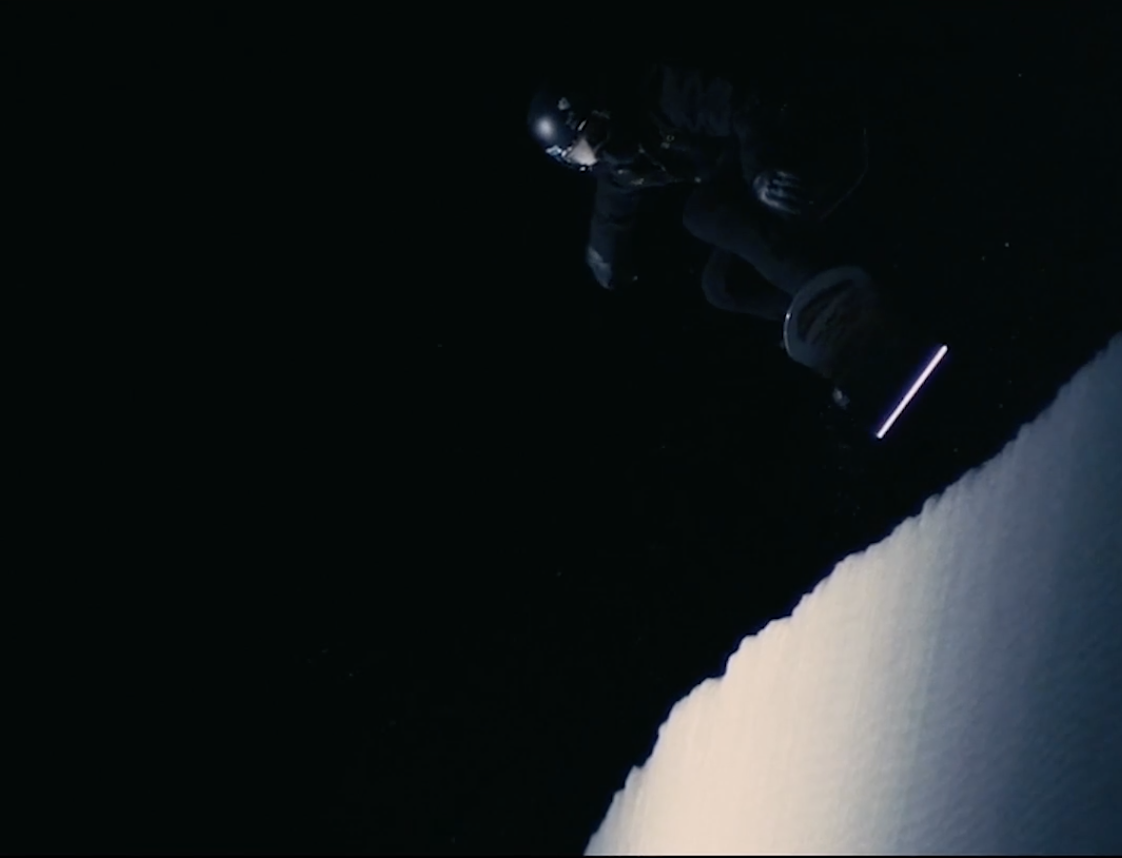 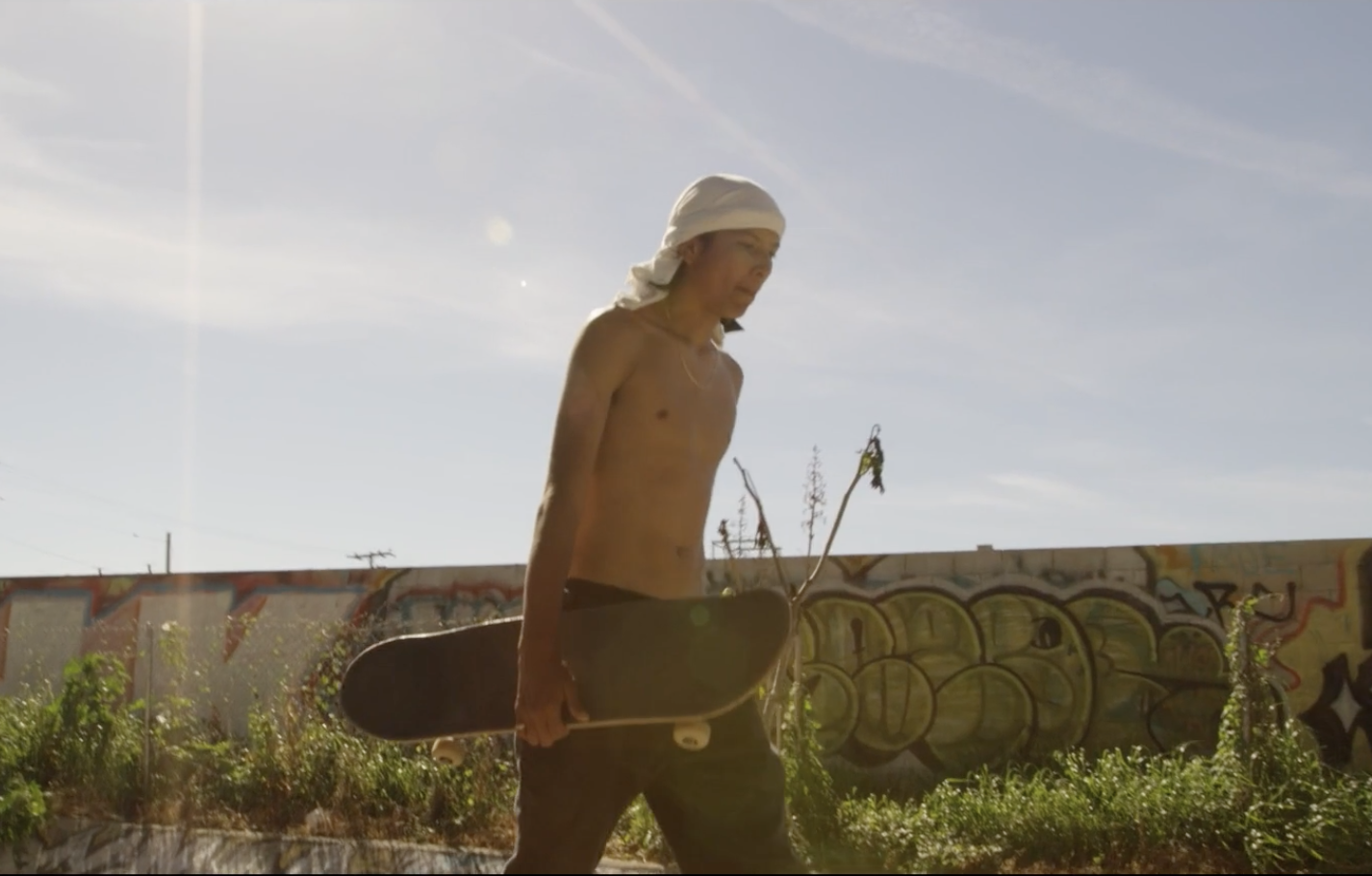 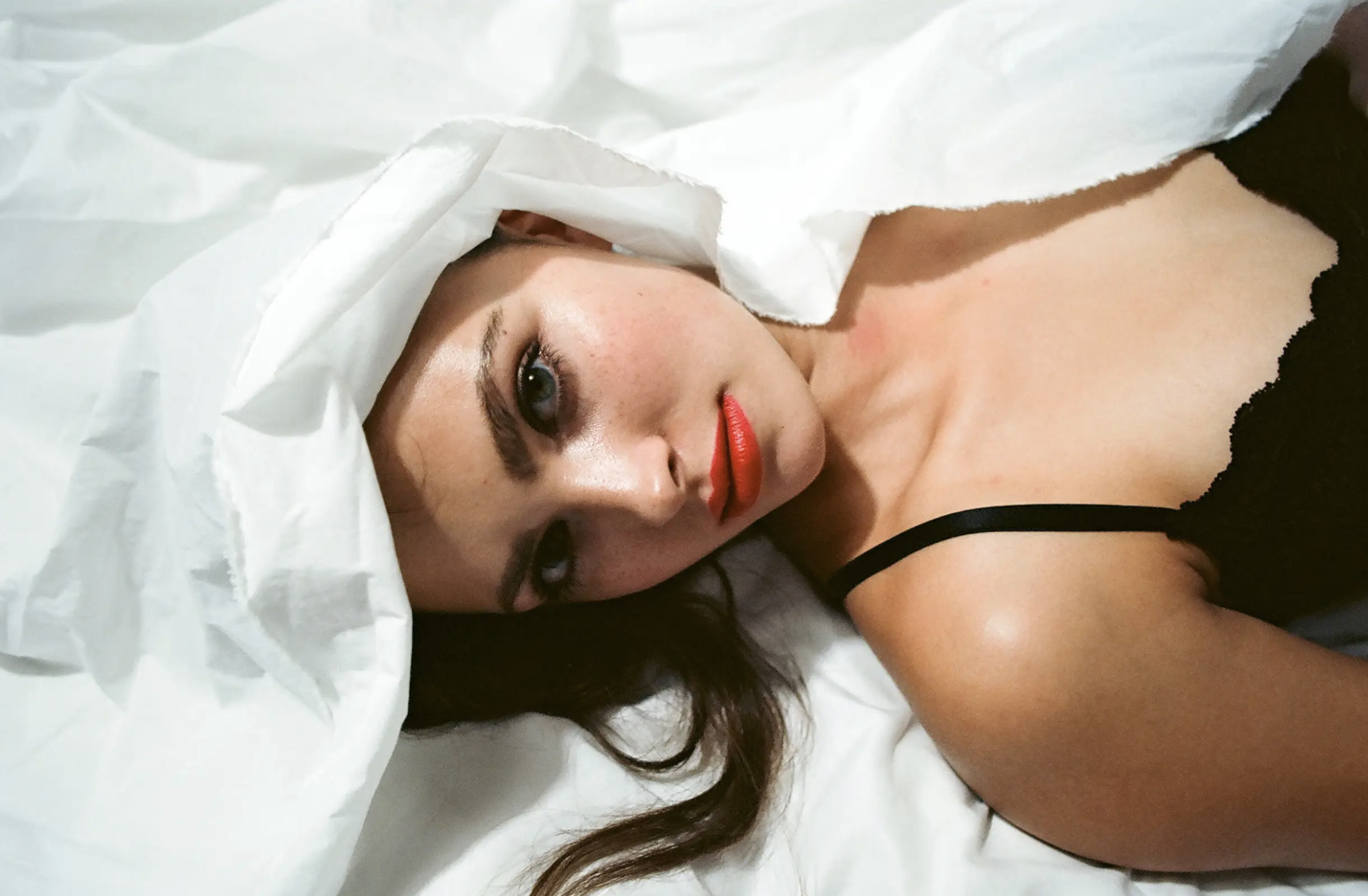 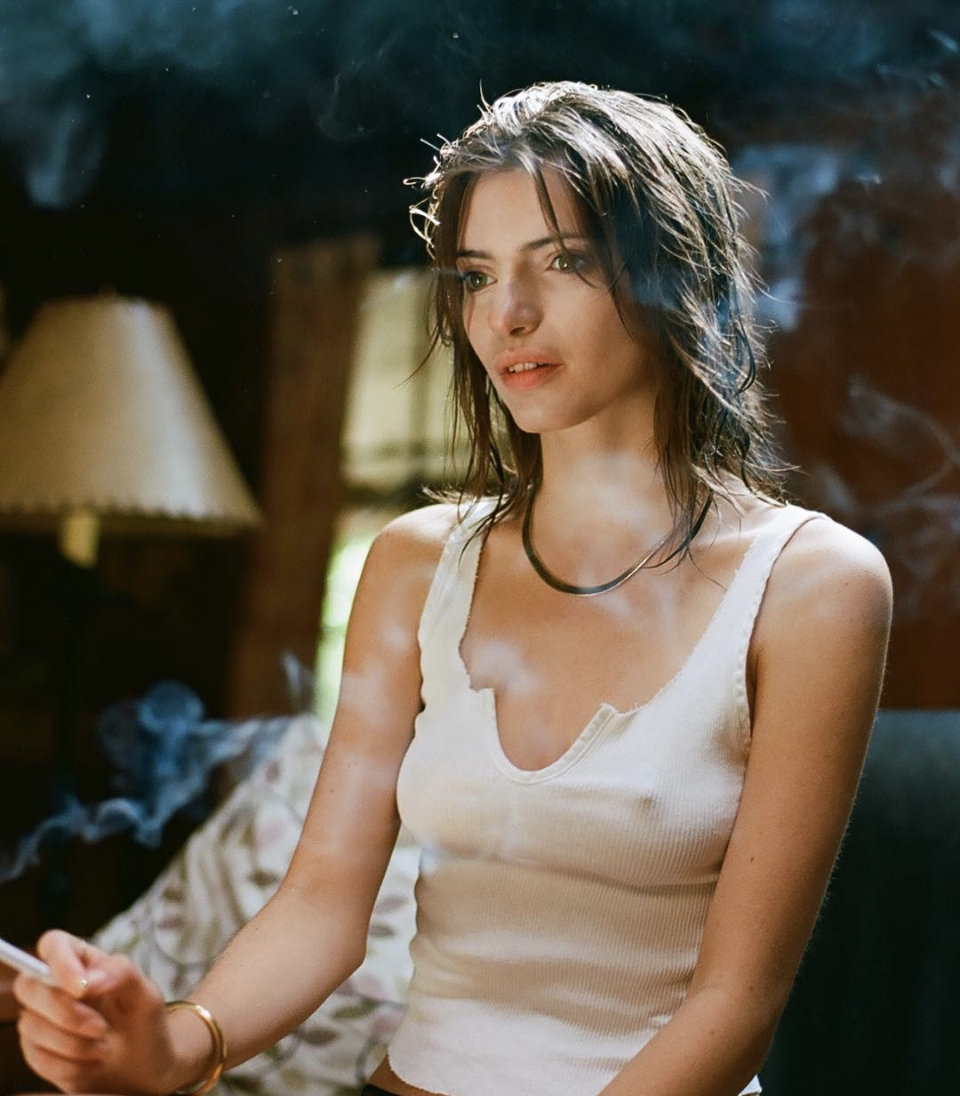 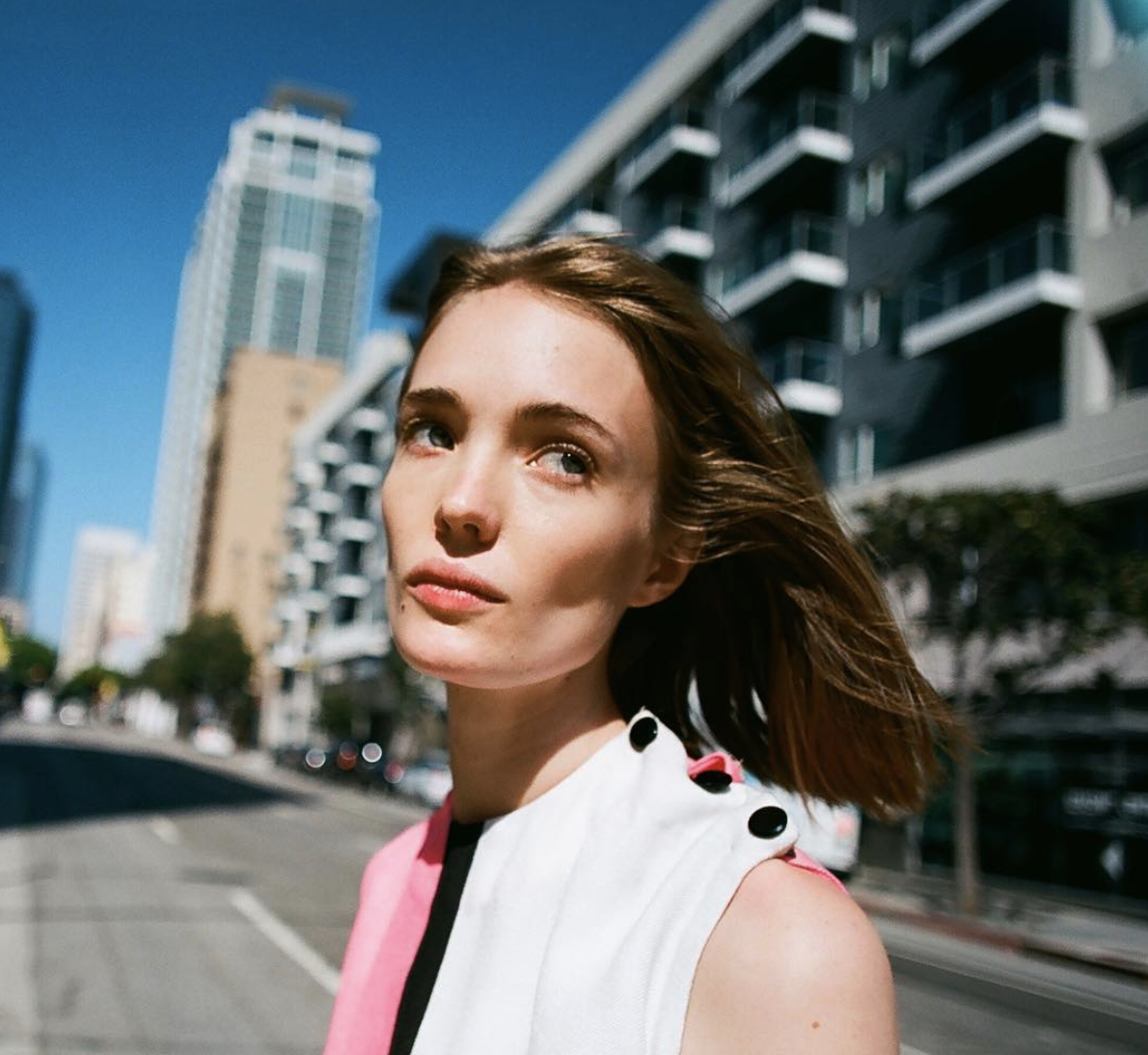