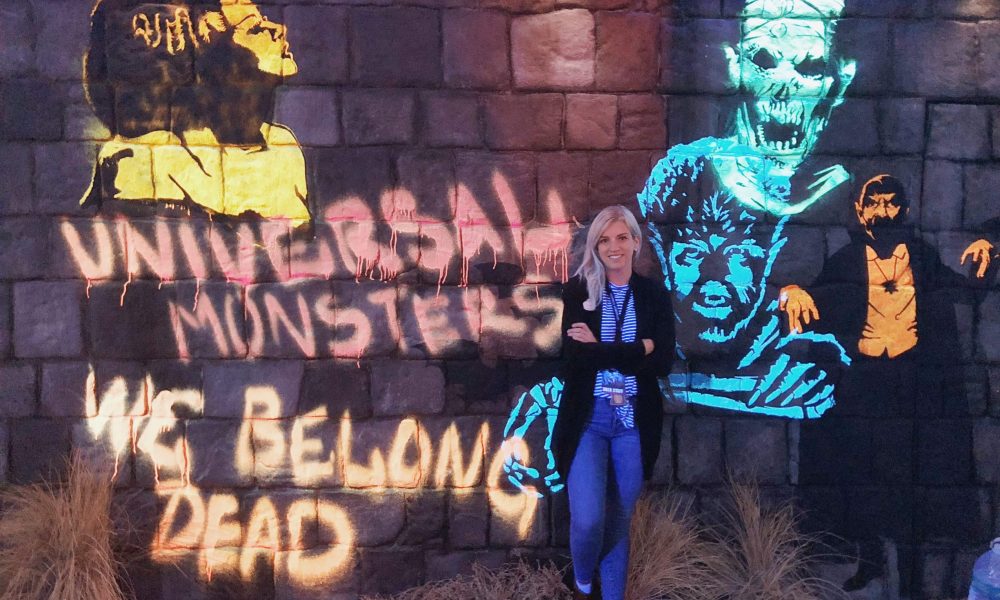 Today we’d like to introduce you to Jamie Bartkowicz.

Thanks for sharing your story with us Jamie. So, let’s start at the beginning and we can move on from there.
It might come as a surprise to people who know me, but for most of my upbringing, I had my heart on becoming a pilot. While movies, writing, and the arts were big hobbies of mine, I never considered them to lead to a career path. It wasn’t till my senior year of high school where I realized I wanted to pursue another passion – film making. The problem was that my parents weren’t exactly thrilled. I grew up in a suburb of Detroit to a family of engineers, tradesmen, and former military; no one in my family had a job in the entertainment industry. On top of that, being from the Midwest, not many people in general did either. I had to work hard and convince my parents that my decision wasn’t going to be a waste of time & money.

About seven months after graduation, I decided to move to Los Angeles. I packed up my rusty 2003 Chevy Cavalier and headed down Route 66. I had very little money saved up, no place to live, and no job leads. I didn’t have any close friends in LA either, so I spent the first three weeks jumping from couch to motel to AirBnB until I finally found a place to live. Moving to LA is easily one of the hardest things I have done in my life, but it was a risk I was glad I took.

At first, I was working some low paying freelance gigs on short films and commercials, but I needed more money to pay rent. So I took a job at Universal Studios as a ticket seller. Once I started working there, I saw a job posting for a part-time Production Coordinator position with the Entertainment Department and was hired a few weeks later. I had no plan to stay long and considered it a temporary job, but as time went on, I discovered the world of Themed Entertainment was where I wanted to be. The idea of taking designs you see on screen and making them an immersive experience for guests excited me. Five years later, I now work as the Production Design Supervisor for the department and work on creating our Halloween Horror Nights event year round.

Great, so let’s dig a little deeper into the story – has it been an easy path overall and if not, what were the challenges you’ve had to overcome?
Not at all. During my first year in LA, I cried all the time. There were days when I wasn’t sure how to pay my bills. And aside from financial struggles, the hardest thing I think someone in this industry has to learn to overcome is the pressure to “settle.” I took any job I could get when I moved to LA, so I was working in Production Management for awhile. I started to move up and was offered jobs that paid good money, but I had to constantly make the decision of “is this what I really want?” I was good at my job and didn’t hate it, but it wasn’t creative enough for me. I could have pursued a career in becoming a Production Manager, but I didn’t want to wake up one day and realize I hated my job. So perhaps the hardest struggle I had was turning down those opportunities and taking ones that paid very little money because I knew it would lead me to where I wanted to be.

Many times I would stress over money and feel so behind in my career. When you risk everything and move across the country to chase your dreams, you feel like you’re constantly being watched or judged by people waiting for you to succeed or fail. You can either let it get to you and consume you, or you can learn to tune it out and focus on yourself. Don’t get me wrong, there’s no shame in taking a job because you need the money – never, ever be ashamed of that! However, it is also important to focus on what you want in life without having others influence it based on their perception of “success.“ I had to keep reminding myself that it would be worth it one day. It wasn’t easy, but it did eventually pay off. I love what I do and have also made it to a more financially stable life.

We’d love to hear more about your work and what you are currently focused on. What else should we know?
I work in the Entertainment Production department at Universal Studios Hollywood as a Production Design Supervisor. Year round, my main focus is Halloween Horror Nights; so I get to help create haunted houses. I actually used to dislike horror before I started working at Universal. When I first got put on the project, I thought to myself “this is my hell.” But I quickly learned to love it! Now I take such pride in the horror industry and what I do. It’s definitely not a “normal” job – one moment I’m discussing blood splatter techniques in a meeting and the next I’m driving around with fake bones in my golf cart. It might sound a bit twisted to some, but there’s nothing more satisfying than watching guests scream and hit the floor once our event opens each year. While I love working on other projects that are more family & kid friendly for the park, Halloween is still my favorite because of the unique challenges I have to face. There’s a specific kind of adrenaline rush that you experience in haunted houses. When we design the event, we focus on placing the guest right smack in the center of their favorite horror films.

Is there a characteristic or quality that you feel is essential to success?
I like to use pride as a way to weigh my success. Everyone has a different definition for it, and it’s easy to get caught up in what the stereotypical view of success is from a financial standpoint. Like many, I’ve wasted a lot of time in my career comparing myself to others. It has taken me a long time to learn not to do that and start measuring my success with my pride for myself and my job.

Am I proud of what I do? Am I happy walking into work most days? Am I passionate and motivated in what I do? Am I on a path to achieving my goals and dreams? These are all questions I ask myself to help measure it. I noticed when I was doing a job that I wasn’t happy in, I wouldn’t be very talkative about it. When someone asked me what I did for a job, I’d be short and dismissive. Now, when someone asks, I proudly say that I design haunted houses for a living. Los Angeles and the entertainment industry can be cut throat, but as long as you focus on yourself, you will find that “success” is closer than you think. 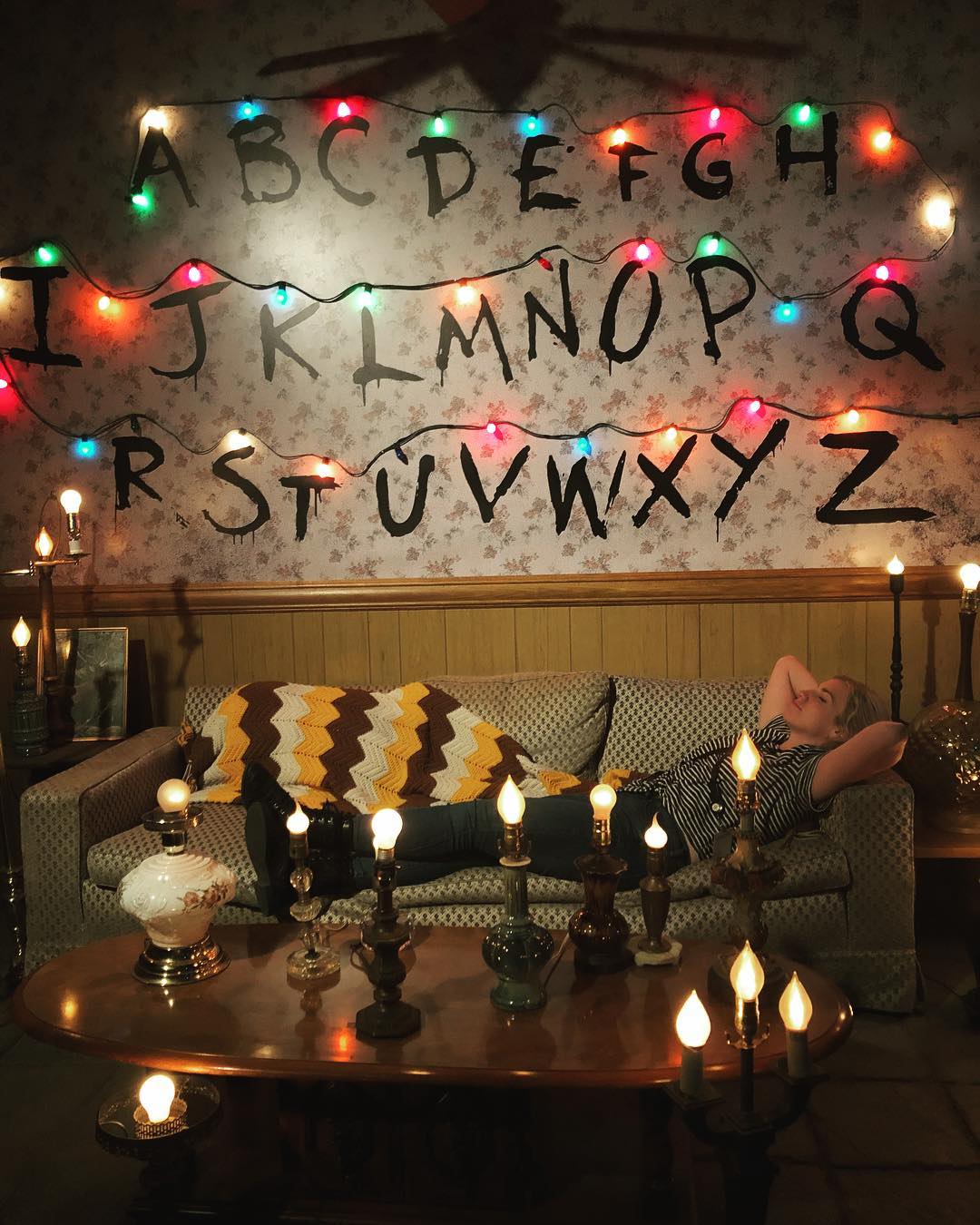 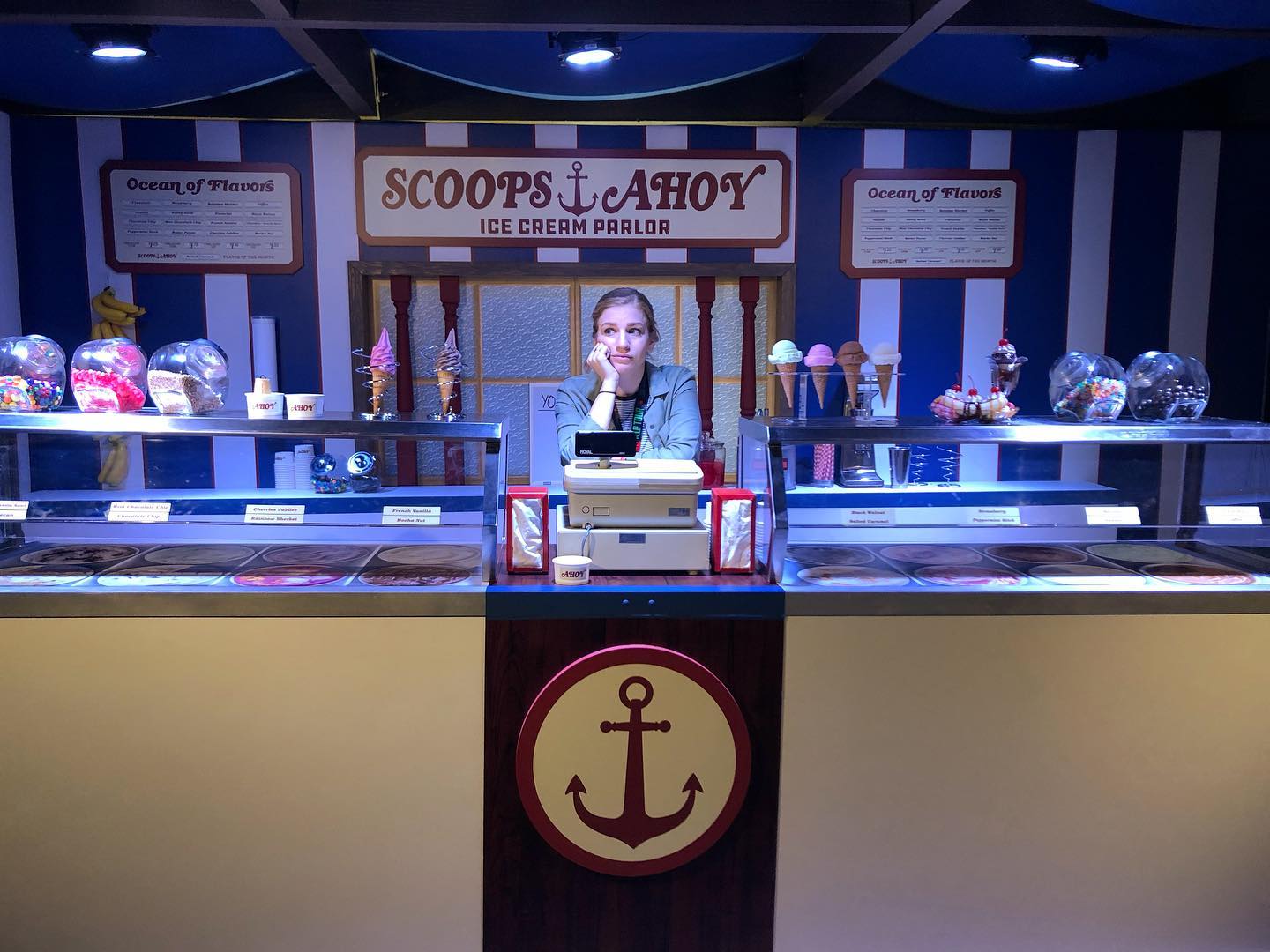 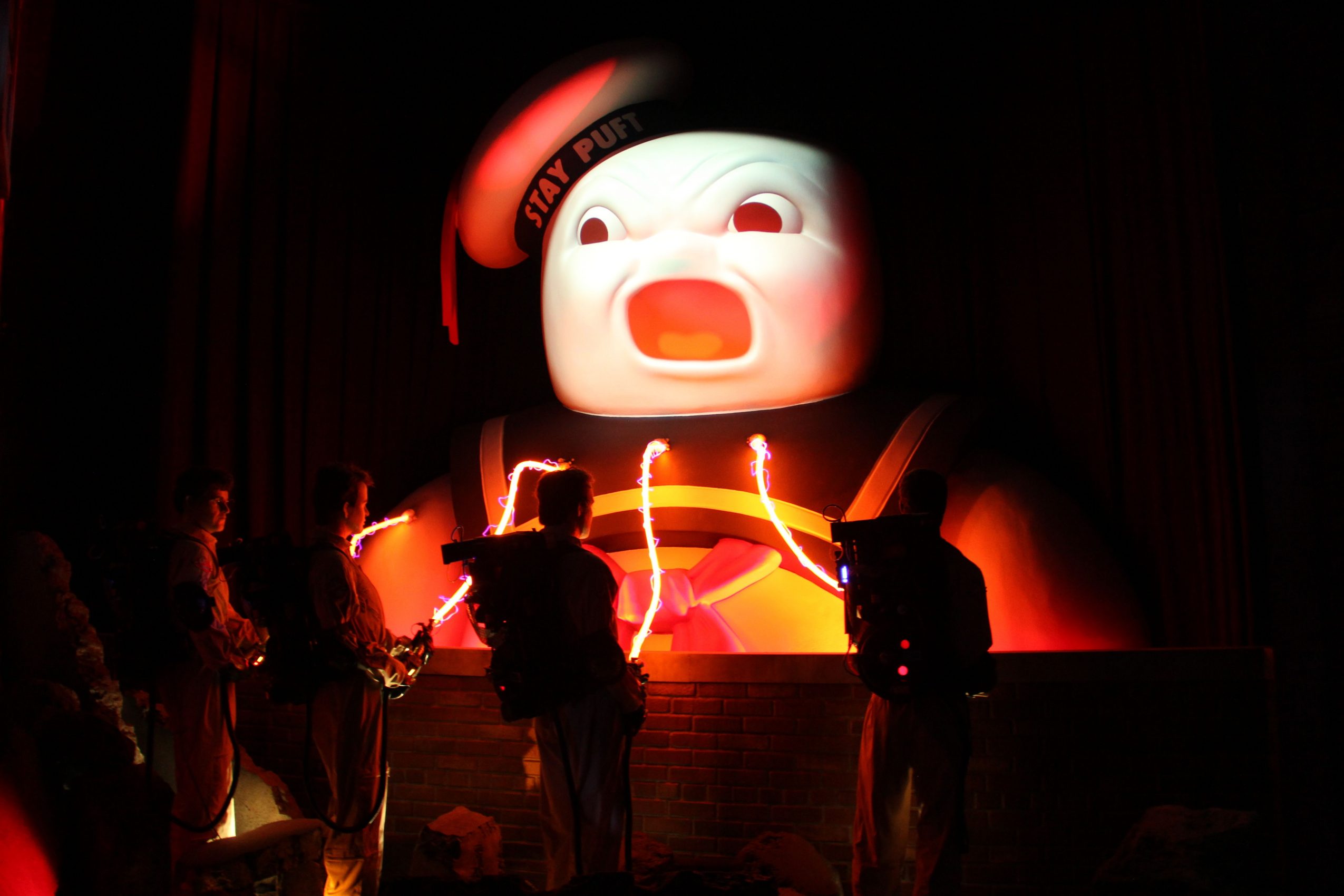 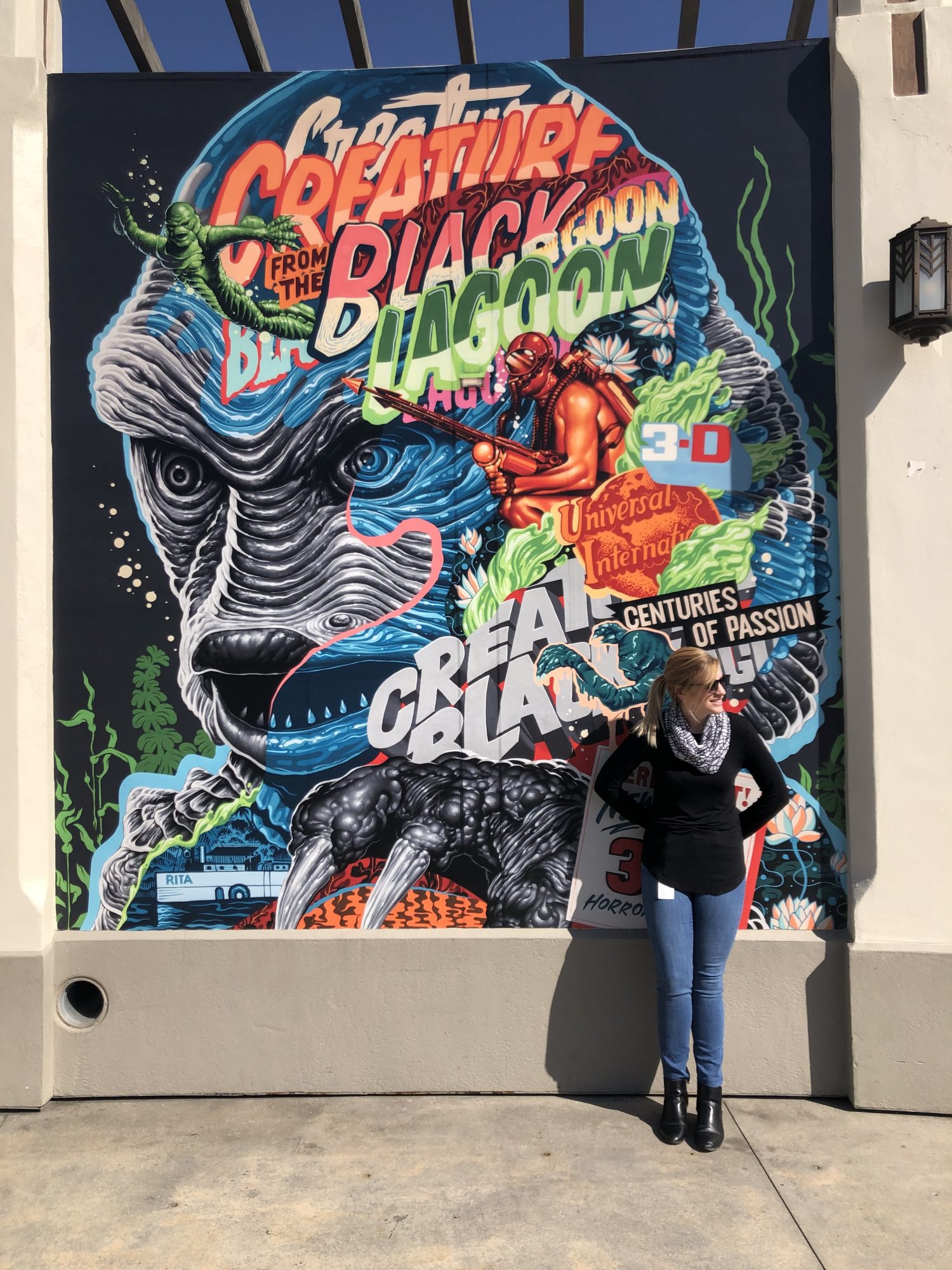 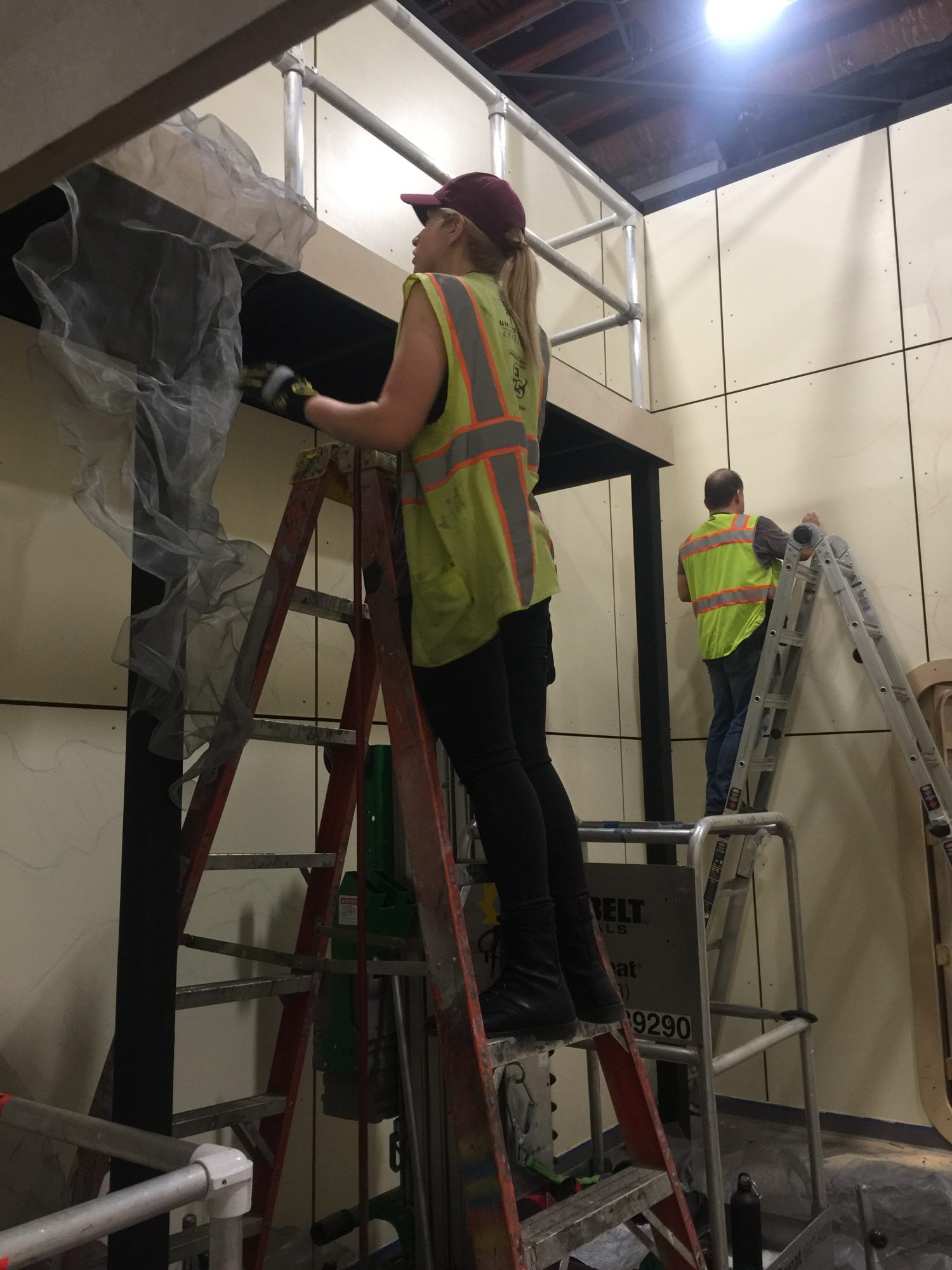 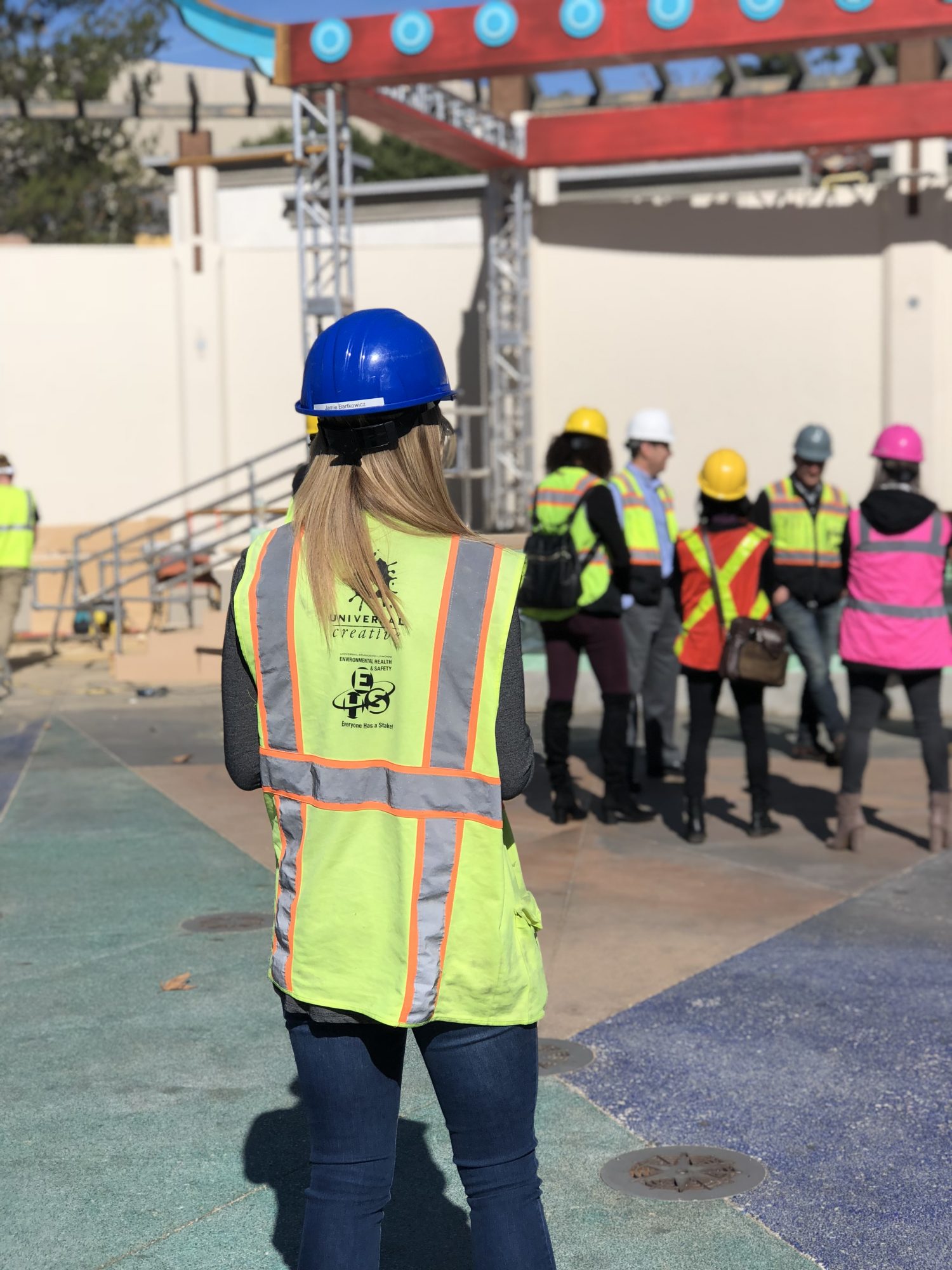