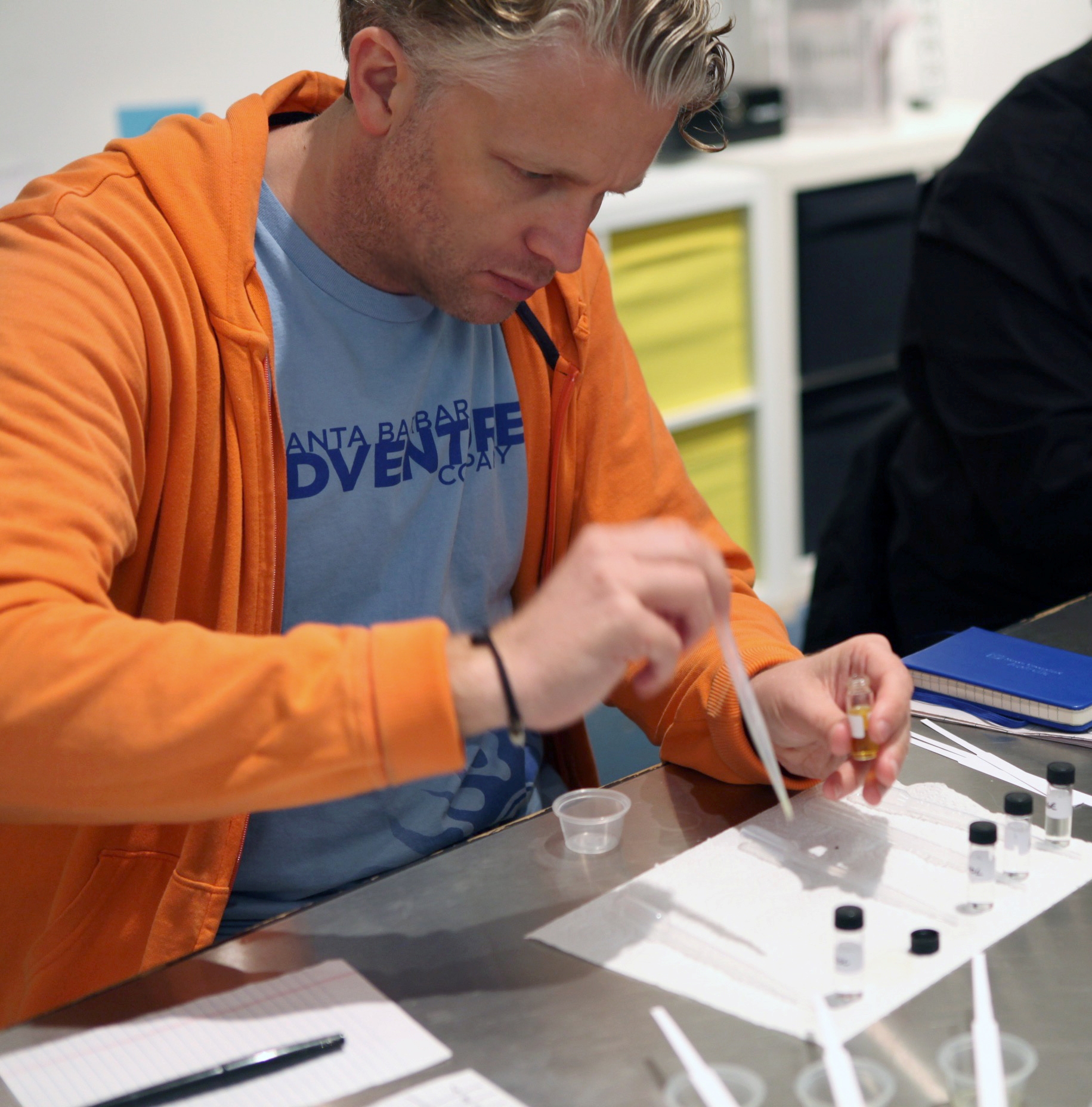 Today we’d like to introduce you to James T. Bartlett.

James, please share your story with us. How did you get to where you are today?
Perhaps unsurprisingly I was sitting in a bar, talking to the bartender, when he told me about their resident ghost. As a journalist, my ears started twitching, and back home I looked at it this story on the internet – nothing.

Then I thought I’d do my due diligence and try to look for the facts, so I accessed the Los Angeles Times archives on the Los Angeles Library’s website and punched in the bar’s name/location etc.

What I found led to my making some calls, and people told me more stories – more apparently haunted bars and restaurants – and it just snowballed from there. I worked on and off on it for a couple of years until I had dozens of places, dozens of interviews and stories, and some truly amazing old newspaper articles.

It had long gone past a possible one-off story, and my wife suggested I should turn them all into a book.

A few years later, after people had been asking me when I was going to do another book, I started researching again (well, I really hadn’t stopped in the meantime), though for “Gourmet Ghosts 2” I decided to concentrate more on true crime, which was really having a moment – and has only got more and more popular, thank goodness!

We’re always bombarded by how great it is to pursue your passion, etc – but we’ve spoken with enough people to know that it’s not always easy. Overall, would you say things have been easy for you?
Aside from the research, interviewing and writing (though that was largely fun, if time-consuming), the biggest challenge was the endless editing, fact-checking and proofreading during the publishing stage. More than that, it was trying to convince myself that this was (yet another) book that strangers would actually pay money for!

I only really expected it to be a fun hobby that would mean holiday gifts for everyone I knew, a few paying articles around Halloween, and a nice souvenir for me, but it has led to other gigs including doing corporate tours, lectures, and running a true crime book club at the Last Bookstore in downtown L.A.

Also, the old maxim proved true: if you don’t love doing it, don’t do it! I learned so much, went to so many places, met so many interesting people, saw the off-limits areas of so many beautiful buildings (and partook of so many Happy Hours) that it was more than worth every moment of eye-straining microfiche whizzing and back-breaking writing.

That it made me a few dollars – but not enough for me to give up my day job, not by a country mile – was a happy bonus, and to think I did something I liked and was proud of (and that other people liked it too) was plenty. When the books were accepted and shelved by the LA Public Library – that was amazing.

So, as you know, we’re impressed with Gourmet Ghosts – tell our readers more, for example what you’re most proud of as a company and what sets you apart from others.
I work as a freelance journalist and writer, and I guess my specialty is true crime, ghost stories, LA history, and other weird and odd things that people don’t think about – or wonder “how does that work?” or “who does that?”.

As mentioned, I was proudest when libraries – and indeed any bookstore at all! – wanted to have/sell my book.

My best assets I guess are my enthusiasm and interest in people – and here in America, having an English accent really helps, especially for the research on my current project, which is based around one murder and a subsequent suicide – that’s already had me calling all over the country to ask strangers some difficult questions…

So, what’s next? Any big plans?
There’s the book I’m working on right now. I’m so superstitious I can’t even tell you the title, but it’s a noir-era murder/suicide mystery that has everything: sex, money, murder, race, perjury, and even a mobster’s wife! 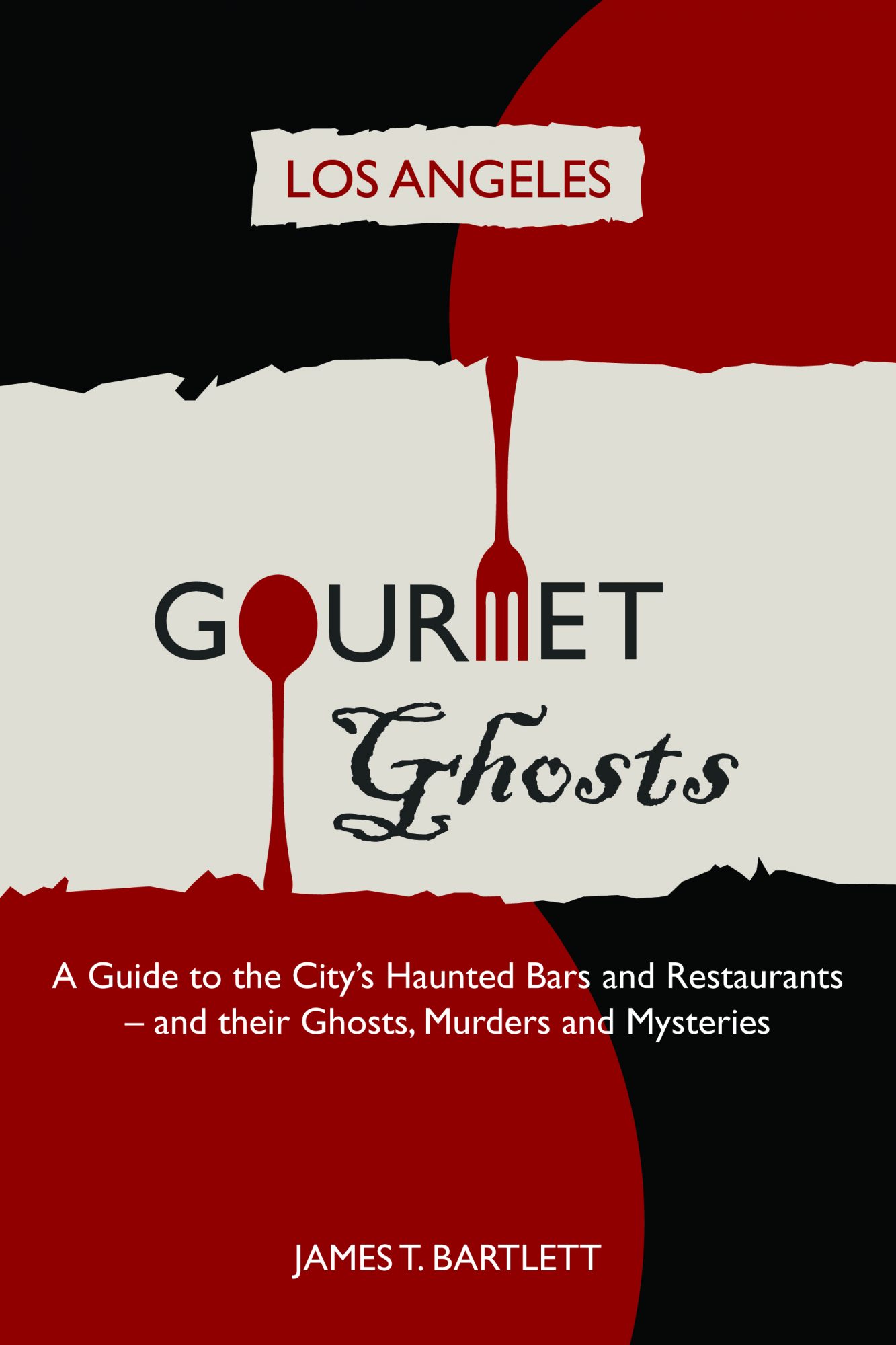 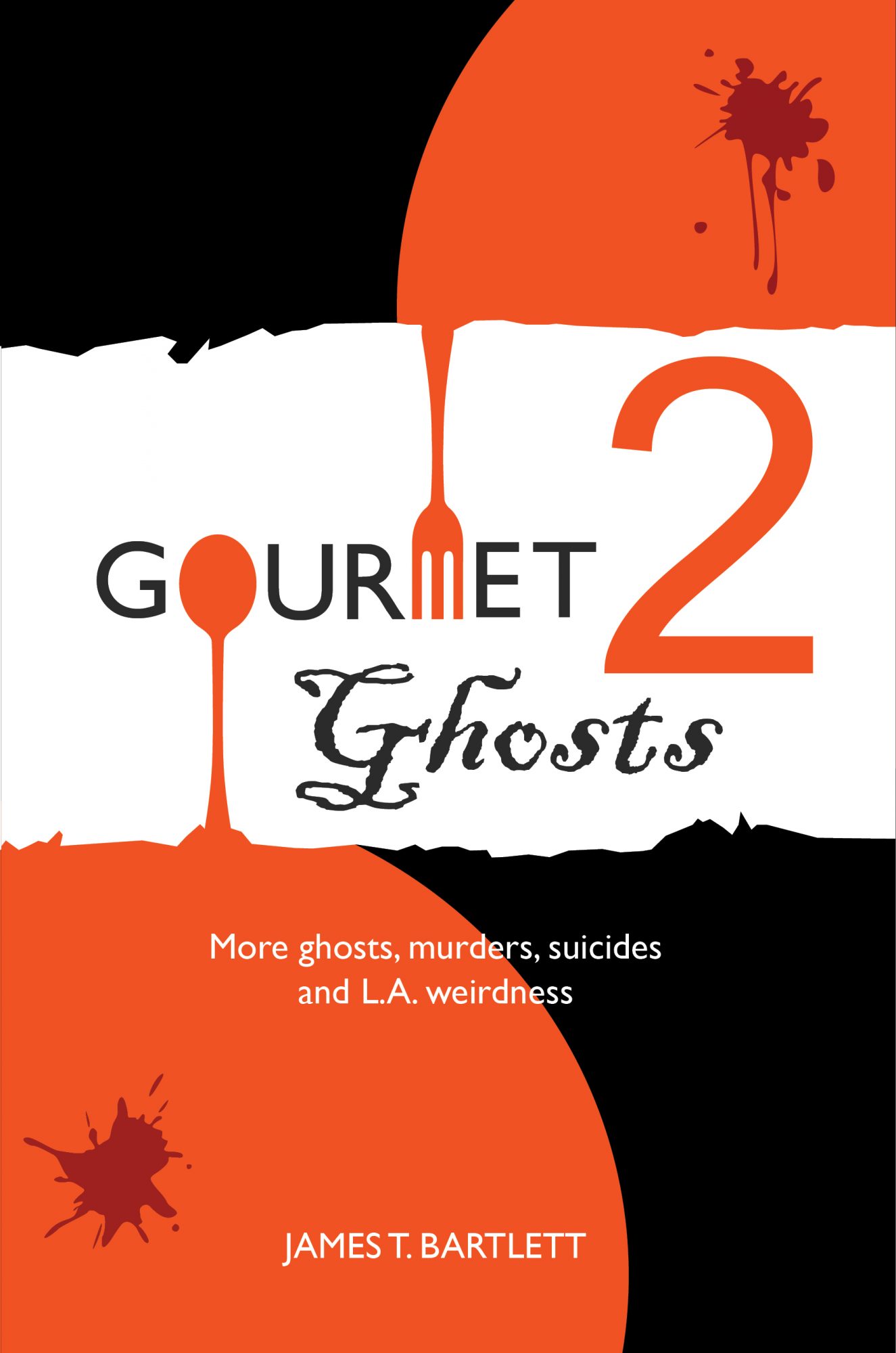 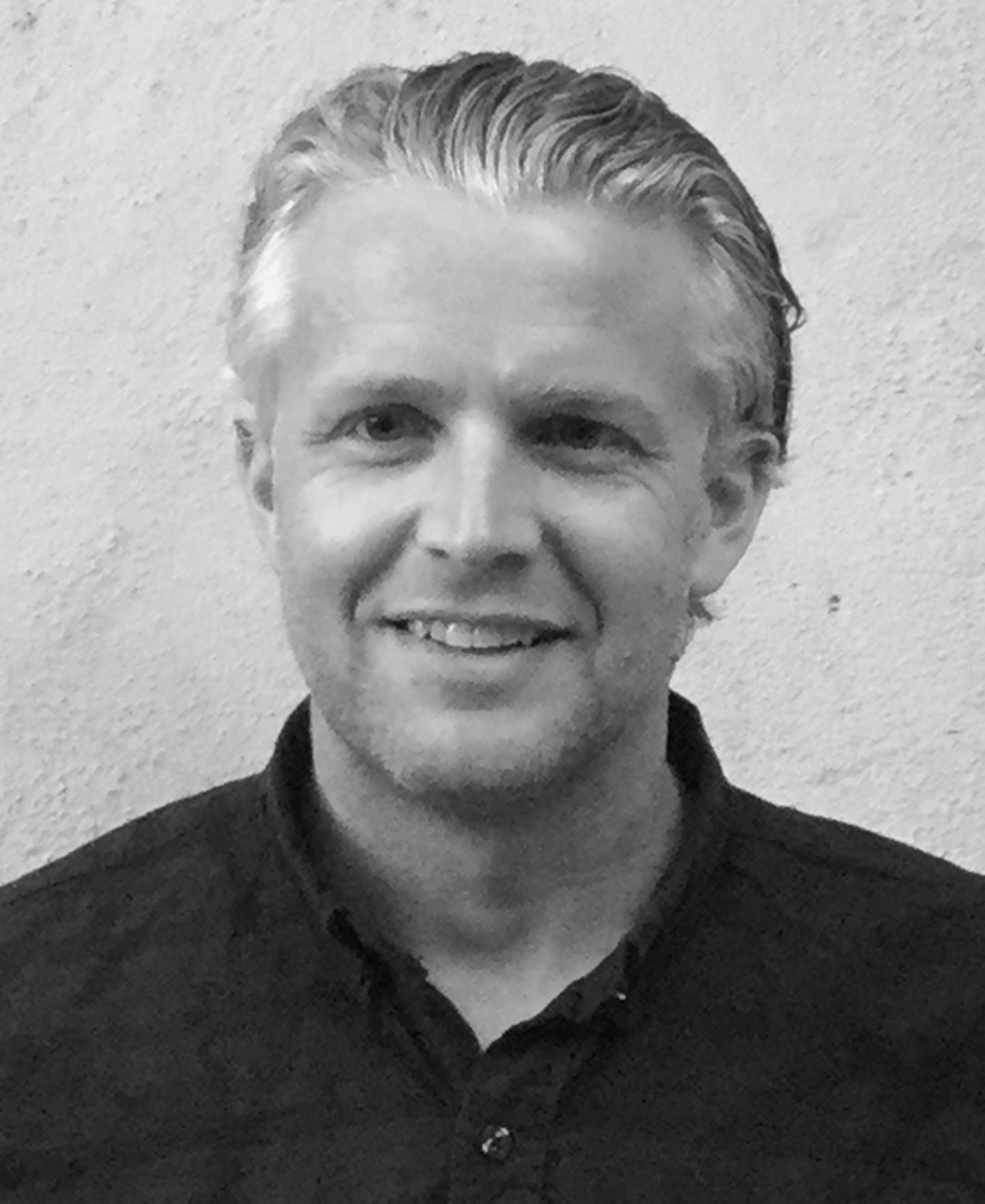 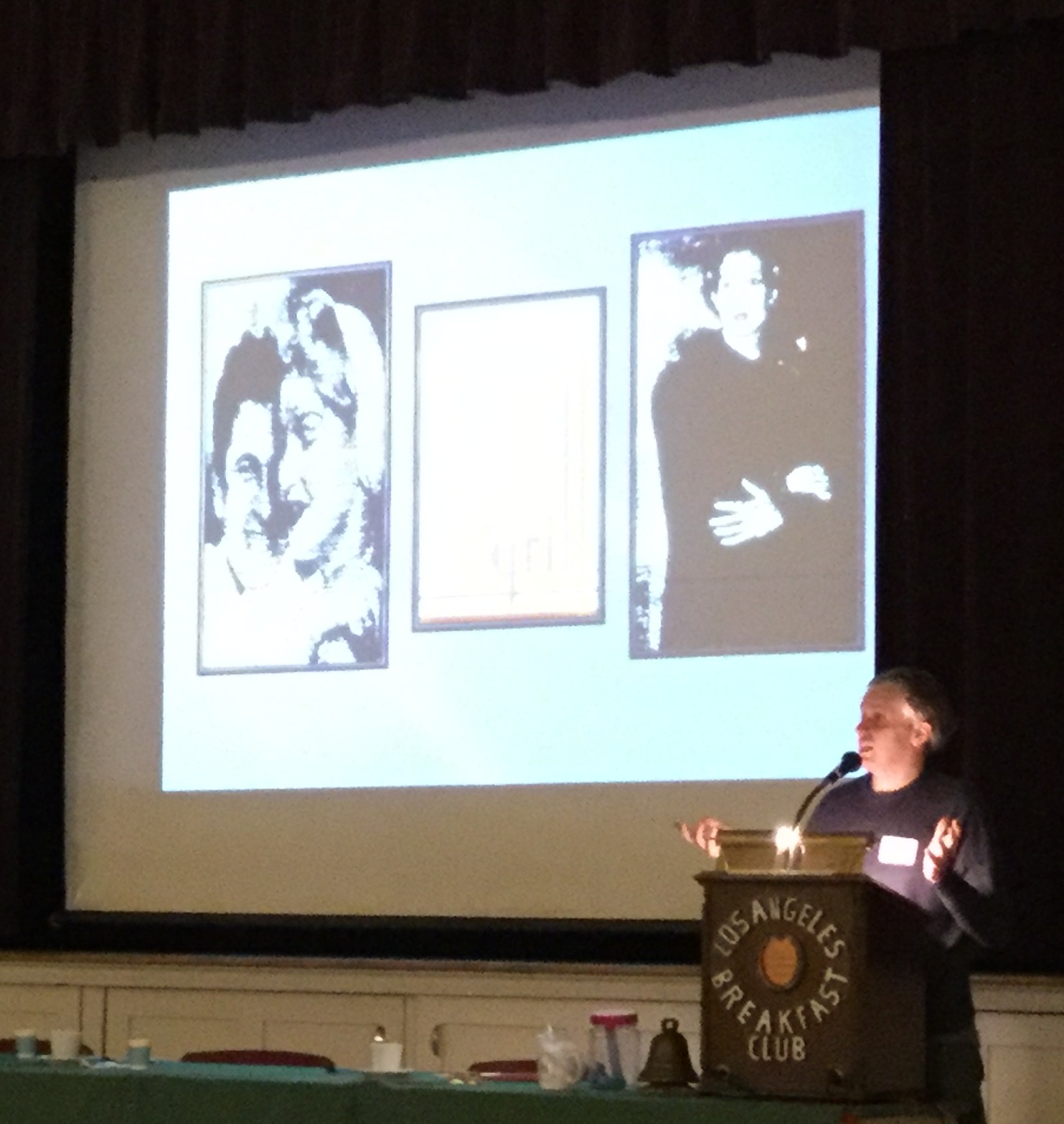