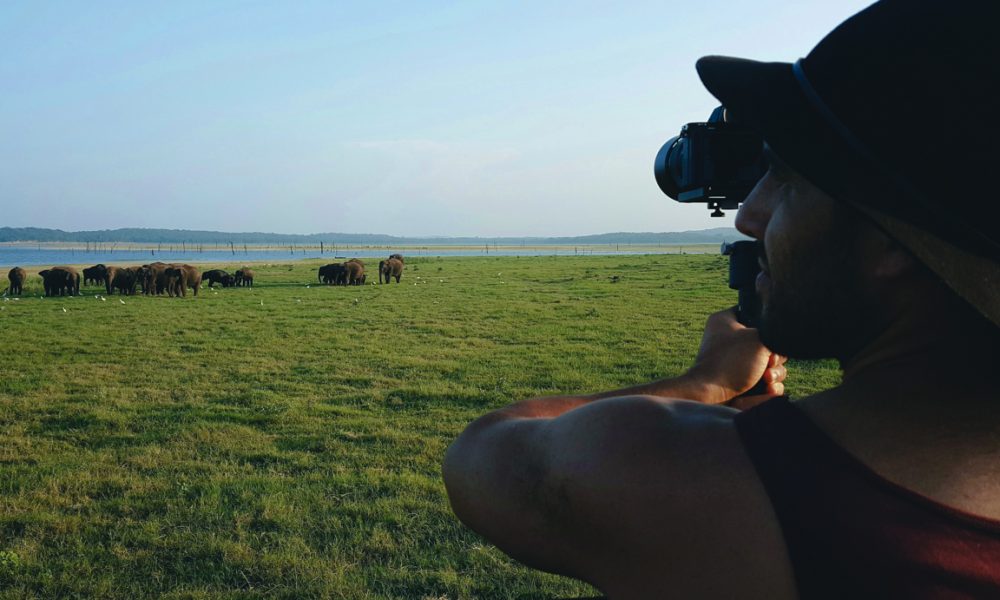 Today we’d like to introduce you to James Nightingale.

James, can you briefly walk us through your story – how you started and how you got to where you are today.
My road started as a journalist in my home city of Sydney where I worked in both print and broadcast outlets. Here I learned the fundamentals of the story although somehow I knew it wasn’t exactly where I needed to be. After eventually stepping away from a journalistic career I spent a lot of time traveling abroad free of any career pressures and it was during that time my love for story ironically bubbled back to the surface. With a completely different outlook, it was then I realized an intuitive thought I had just simply never paid attention to – I wanted to tell stories visually.

In 2016 after a short period working film and commercial sets, I established Nightingale Films as a way of feeding my own creative impulses. I knew I could tell stories I just needed to learn the tools, a process which continues every day and one I hope never ceases.

Despite some questionable content for early clients, my passion for my craft has allowed me to push through to continue establishing myself as a content creator with the ultimate dream of full-time documentary filmmaking – A dream I guess is poised to take me almost full circle to those early seeds.

Overall, has it been relatively smooth? If not, what were some of the struggles along the way?
This makes me smile. Not at all!

As an independent filmmaker especially of documentaries, the process is a heavy and exhausting one. I’ve been told ‘no’ an endless amount times already and expect plenty more are headed my way. But it is those few nods of approval and small everyday wins that reassure me I’m on the right path and somehow so far I’ve managed to grind out enough to keep me going to continue doing what I love for a living.

Another one of the biggest challenges for myself as well as Nightingale Films is navigating a world where everybody is trying to stand out. The Instagram game and self-promotion does not come naturally for me but it is part of the current climate and one I need to have a foot in.

I’m not sure how many people would say that it has been an easy road but I would really pity those who do. Of course, I would certainly never take away from anyone else’s journey but I really feel there is something to be said about the cuts and bruises you collect along the path to any dream.

Alright – so let’s talk business. Tell us about Nightingale Films – what should we know?
Nightingale Films is a small production house covering video and photography content with all types of clients although we do tend to lean into a more lifestyle flavor of shooting.

In addition to our ‘bread and butter’ work, we also have a strong focus on documentary films, which of course requires a considerable change in approach as the story is absolutely paramount. Although at times an excruciating process, as a filmmaker at heart I do enjoy the challenge of constructing a captivating experience rather than just simply painting pretty pictures.

It is easy to become impatient when you are building something from the ground up but when I take the time to step back I can see we are only two years old and have already worked with huge clients as well as picked up notable recognition and awards for our first film it is hard not to feel incredibly proud.

Now as we are becoming established in North America I feel the floodgates are waiting to burst open.

Any shoutouts? Who else deserves credit in this story – who has played a meaningful role?
First and foremost my partner Renee – @hungrybeargrazing – for her eternal patience.

With the amount of time invested in projects, it makes things a lot easier with a partner who is familiar with and supports life at full throttle.

And of course like any blessed soul, my family back home – @thenightys @jaffa84 – the absolute foundation of my happiness. 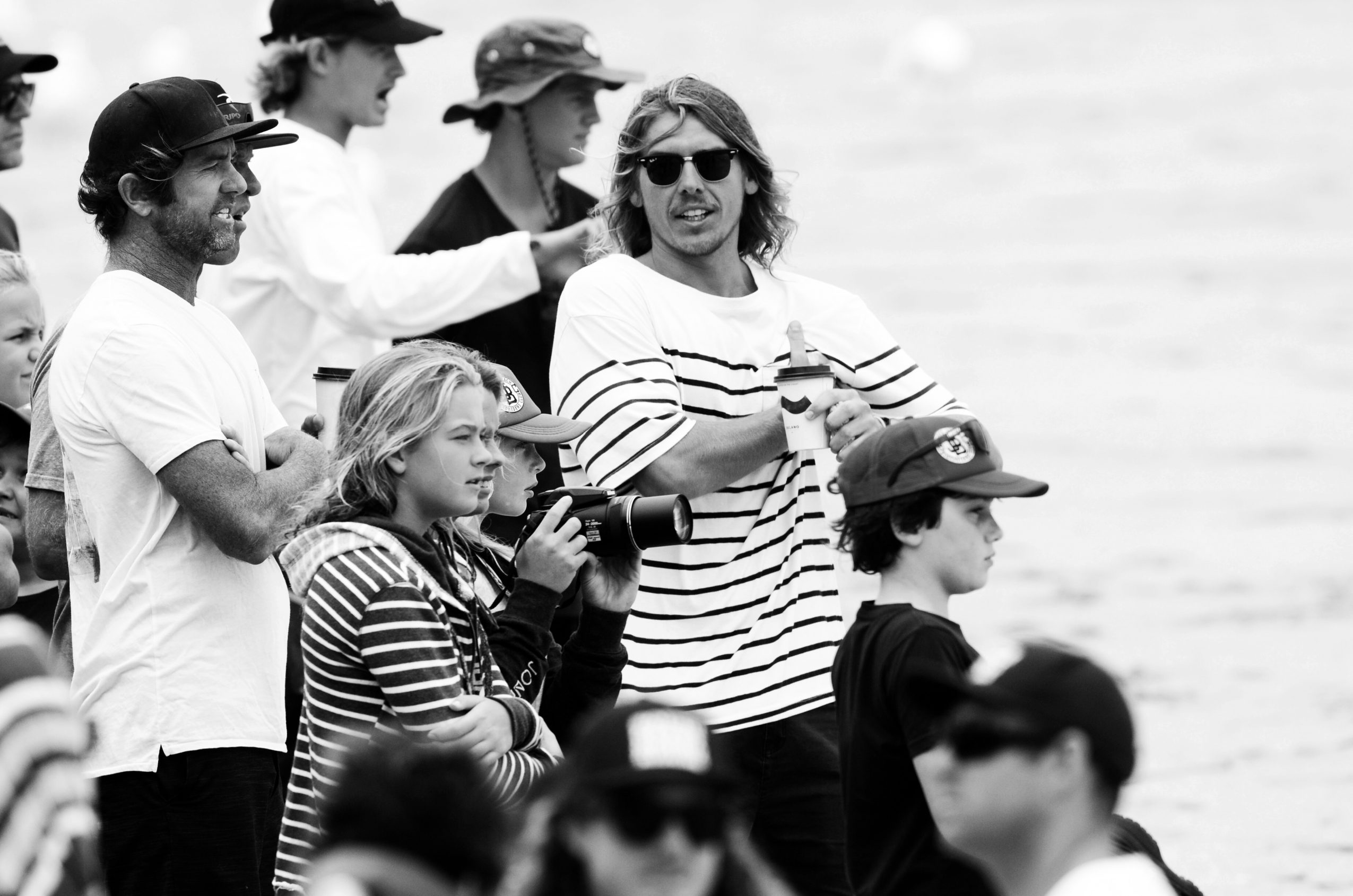 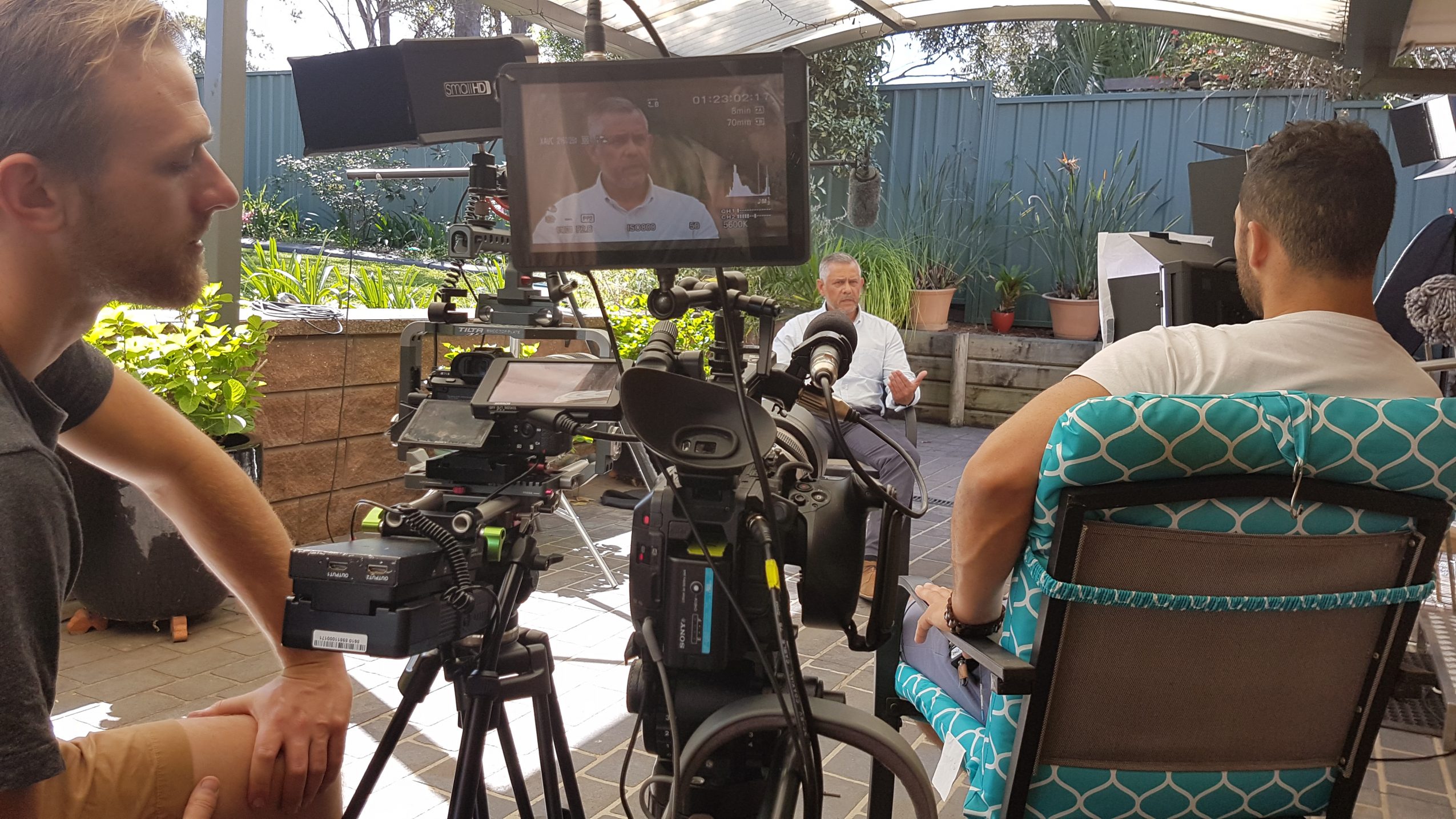 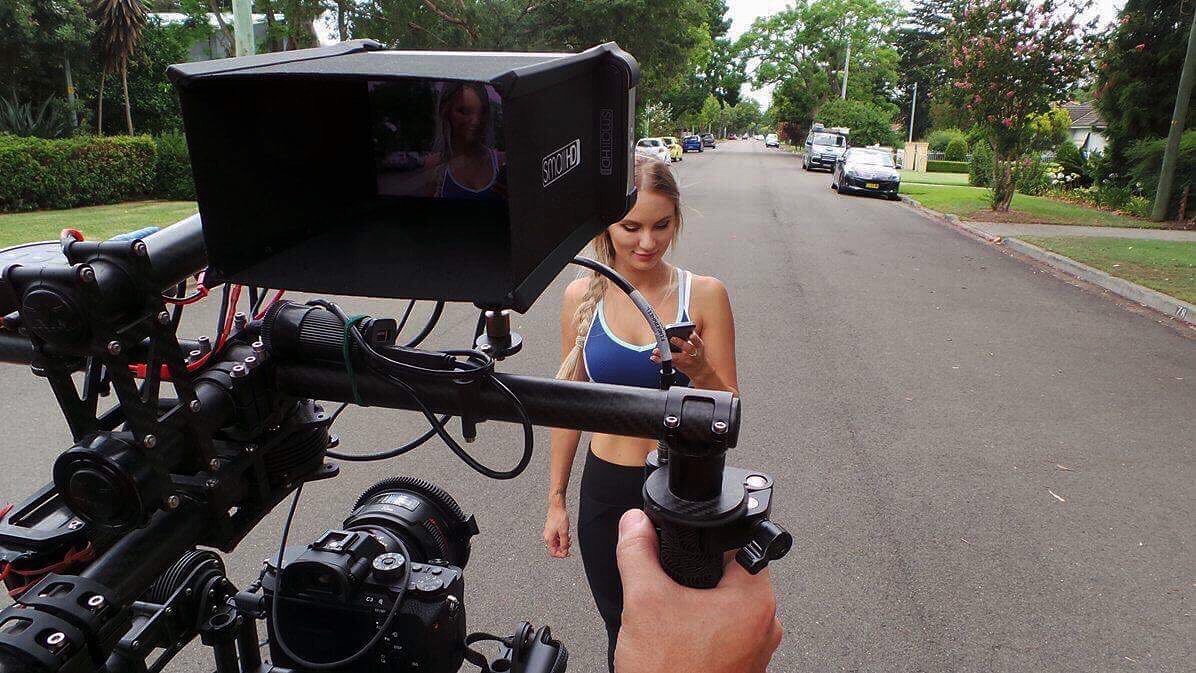 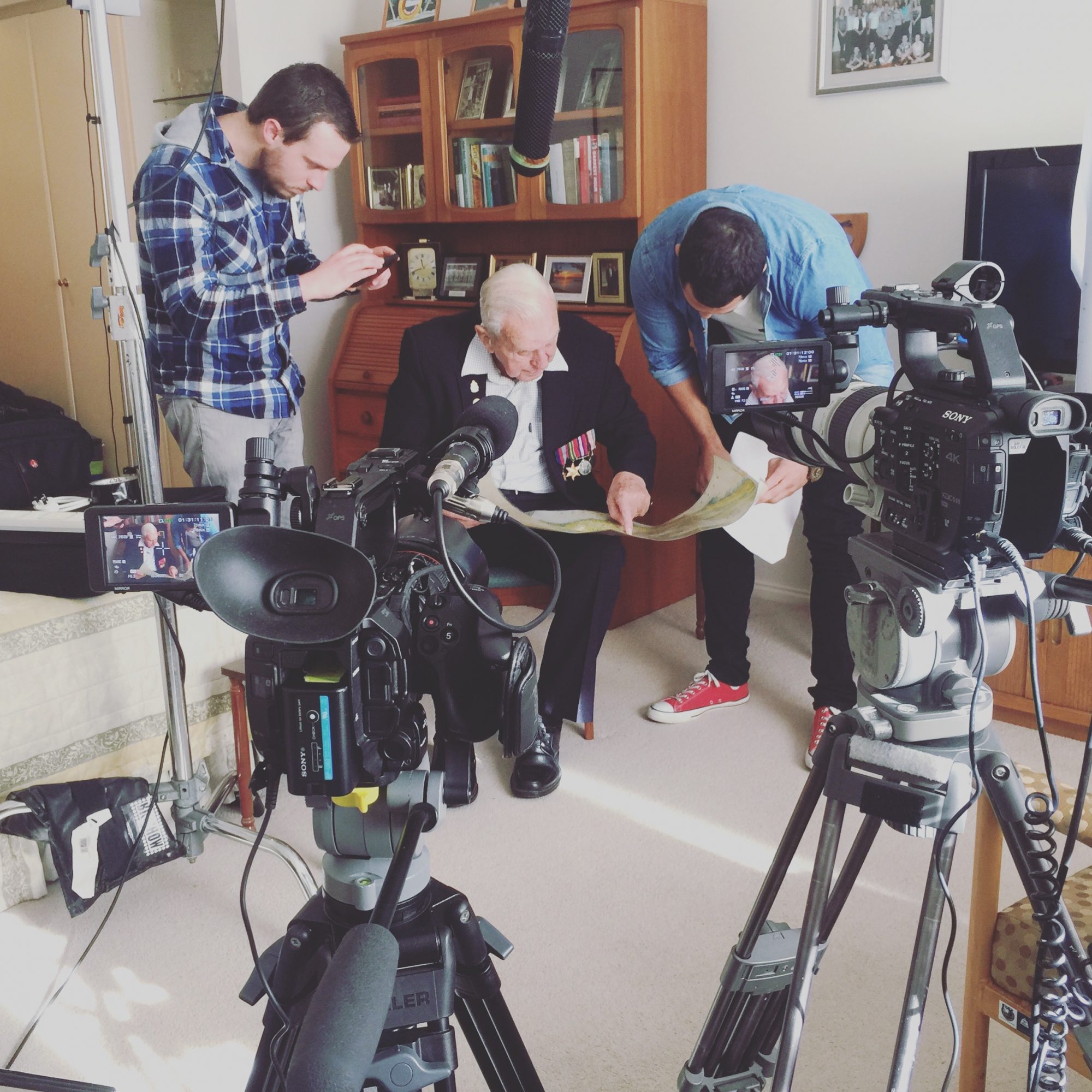 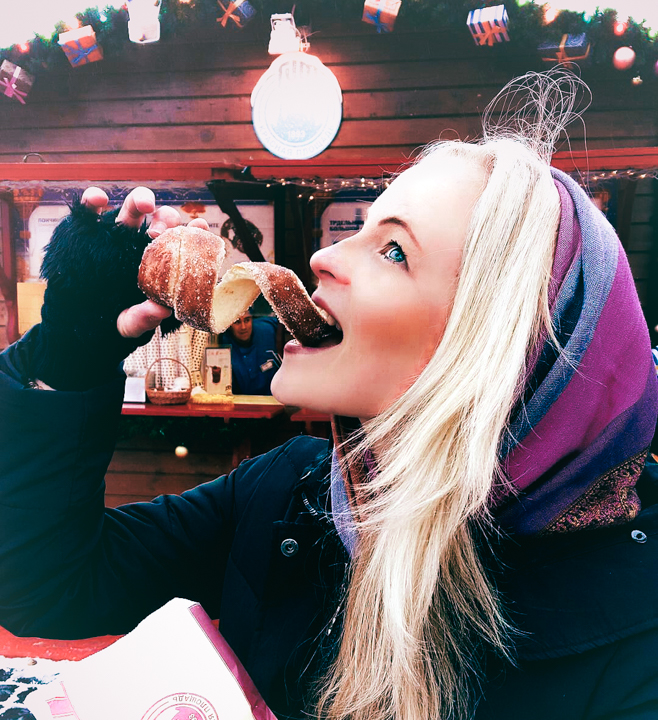 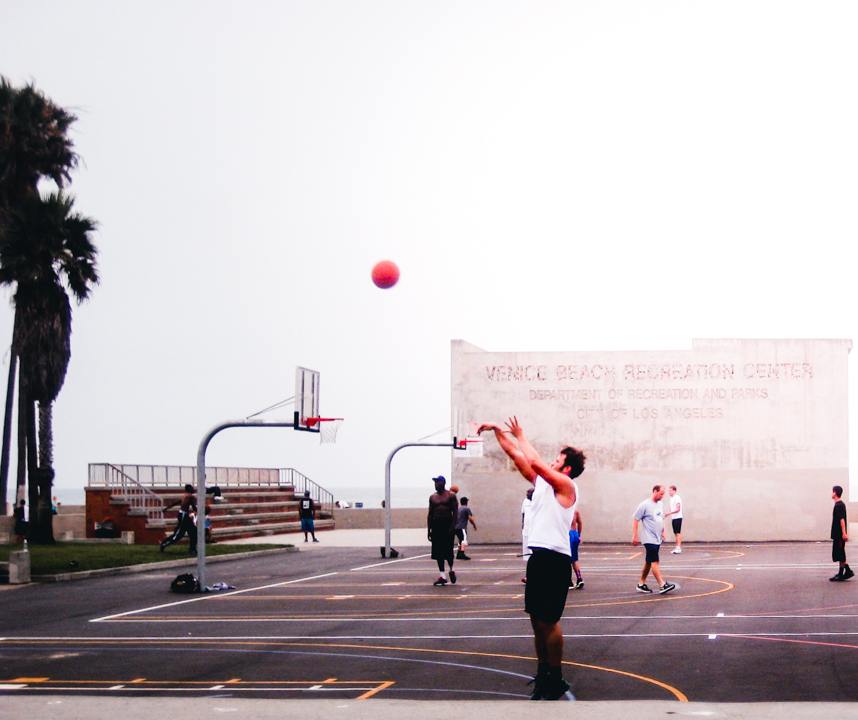 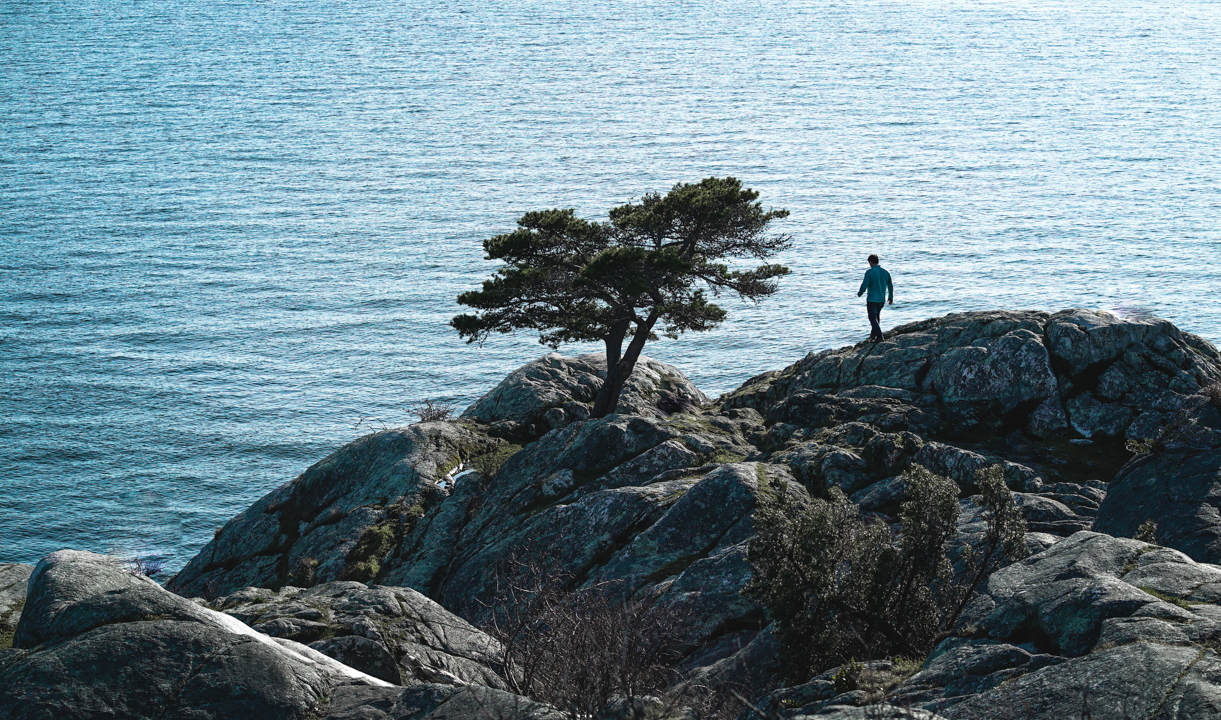