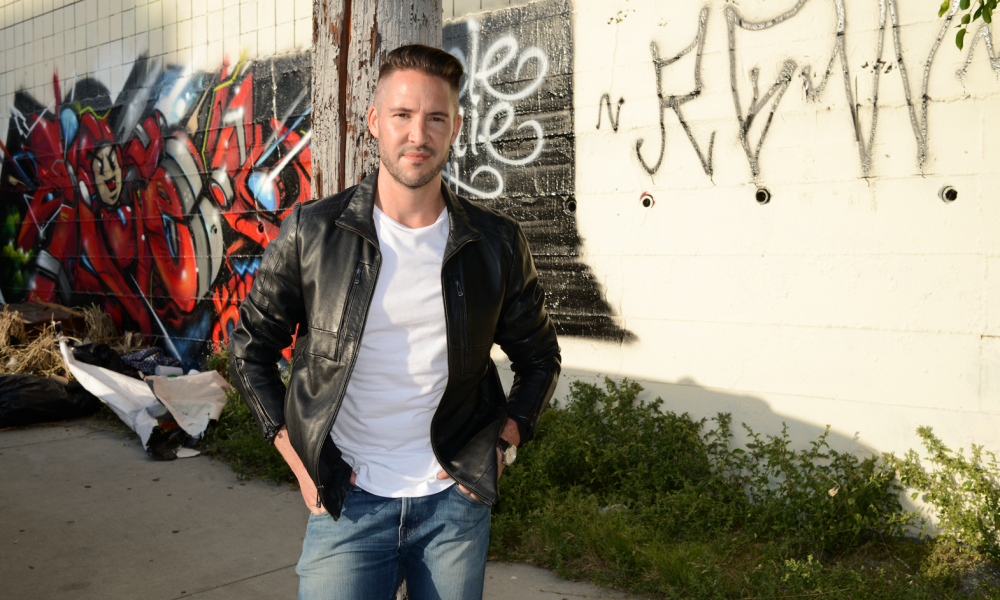 Today we’d like to introduce you to James Mitchell.

James, please share your story with us. How did you get to where you are today?
I can’t say I really know where my story started, as there have been quite a few. I began on a completely different career path, working as an actor in Australia. I was lucky enough to be accepted into a prestigious acting school called the National Institute of Dramatic Arts in Sydney (birthplace of Cate Blanchett, Mel Gibson, Baz Luhrmann, among others), and graduated from the grueling 3 years Bachelor of Dramatic Arts in 2004.

12 years ago you would have caught me acting with Chris Hemsworth on Australia’s longest running TV Soap Opera, “Home and Away” as a malevolent cult leader. 9 years ago I ran an acting school out of the University of New South Wales in Sydney. At its zenith, I was responsible for teaching screen acting to about 100 students ranging in ages from 10 – 65. It was 6 years ago that I realized I needed a major change in my life, so my business partner and I started a video production agency called 4WT Media.

After moving to LA with literally about $100 and my laptop, I spent 6 months sleeping on his couch and every day we would sit around his kitchen table figuring out ways to convince folks that they should let us create video content for them. A couple of months ago our most recent short film, “Souls of Totality” made it to Tribeca and we spent a truly incredible week with the film in New York. Today, I work with Netflix and produce films, commercials and branded content.

Overall, has it been relatively smooth? If not, what were some of the struggles along the way?
Back home in Australia there really isn’t a film/content industry to speak of, so I had to come and find it. New country, new city, no money, no prospects, starting from scratch. It was daunting, but I realized pretty quickly that opportunity was an equation. The more I put in and committed myself to what I was doing, the more I would get out. There has been many struggles, and there will always be challenges, but I truly believe that the way we deal with obstacles informs how we evolve.

When people ask me what my day-to-day actually entails, I literally say I am a problem solver. My first job in LA was to find people who believed in me and thought I had something to offer. Once that obstacle was overcome, 20 more presented themselves, and that is still the same today. I would catch 2 buses to work because I couldn’t afford a car. Ramen was the staple diet.

Cut to 6 years later, and in our latest short film, we shot a one-take sequence during a full solar eclipse, which had not been done in cinema ever before. Obstacles come in many forms but I believe that solving and dealing with problems is mainly about attitude. Knowing you will find the solution and will come out the other side better for it.

Believing in your value system and having the integrity to commit to following through, no matter what. One peripheral struggle is just being so far from home. I only see my family about once a year, and with no siblings, that can get pretty tough.

Alright – so let’s talk business. Tell us about 4WT Media – what should we know?
4WT Media is an award-winning video production company specializing in creating high impact content. Our mantra is to inspire people to engage. I am the Creative Director, so I am basically in charge of the development, production and execution of all of our video content. Our clients include Netflix, Google, AT&T among others, but more recently we have made a really bold and deliberate push into original content. “Souls of Totality” has been accepted into 12 major festivals so far, and we just finished production on our new short called “How To Be Alone”, starring Maika Monroe and bad-boy superstar Joe Keery from Stranger Things.

We are also extremely passionate about environmentally conscious content and are close to completing a feature-length doc about the falling water levels of the Great Lakes, called “Drain”. I also just came on as a producer for a beautiful feature doc called “The NEED to Grow”, focused around sustainable farming and agriculture practices.

I am super proud of the quality of the work we put out, and that we really make a conceited effort to balance the work that pays the bills and keeps the lights on with content that will hopefully inspire audiences to start conversations about important environmental issues. With the risk of sounding cliché, this planet is all we have, and I believe it is our duty to educate, inform and inspire folks to be part of the change they want to see.

Any shoutouts? Who else deserves credit in this story – who has played a meaningful role?
Oh man, John Trefry, my business partner is a badass. You will not meet a harder working, more dedicated individual. Our relationship is honestly like a marriage. At times, a difficult marriage. We butt heads, we have our differences, we argue, and yes, sometimes we cry. We both bring a totally different skill set to the table, but this I truly believe is one of the secrets to our success. Having partnered with the same temperament, skill set and disposition results in a bland perspective. The diversity of thought is key. It allows you to open your mind to other possibilities, and most importantly, learn and expand your thinking.

Additionally, when we do our tent pole pieces of content, we inflate the business to accommodate the production, and it has been that process that has allowed us to work with some the industries most talented individuals, who ultimately force us to lift our game. We often work with Toby Oliver (Cinematographer of “Get Out”), Tony Yacenda (Writer/Director of “American Vandal”), or even the one and only Matt Damon (we produced a 9 video series to amplify the message of his non-profit called Water.org). At the end of the day I will generally try to surround myself with folks who are better at their job than me, so I can educate myself, and commit to do better work the next time around. 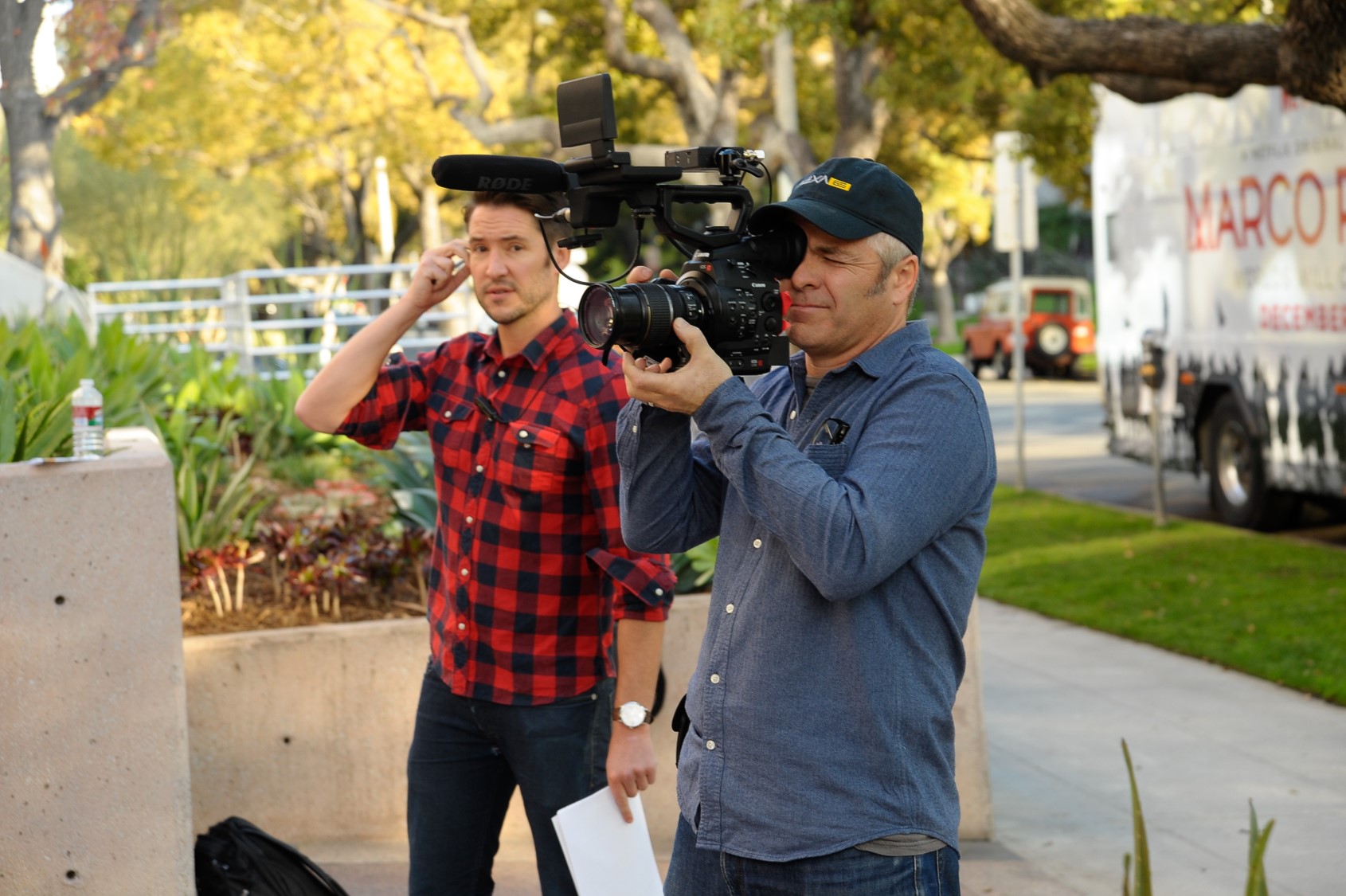 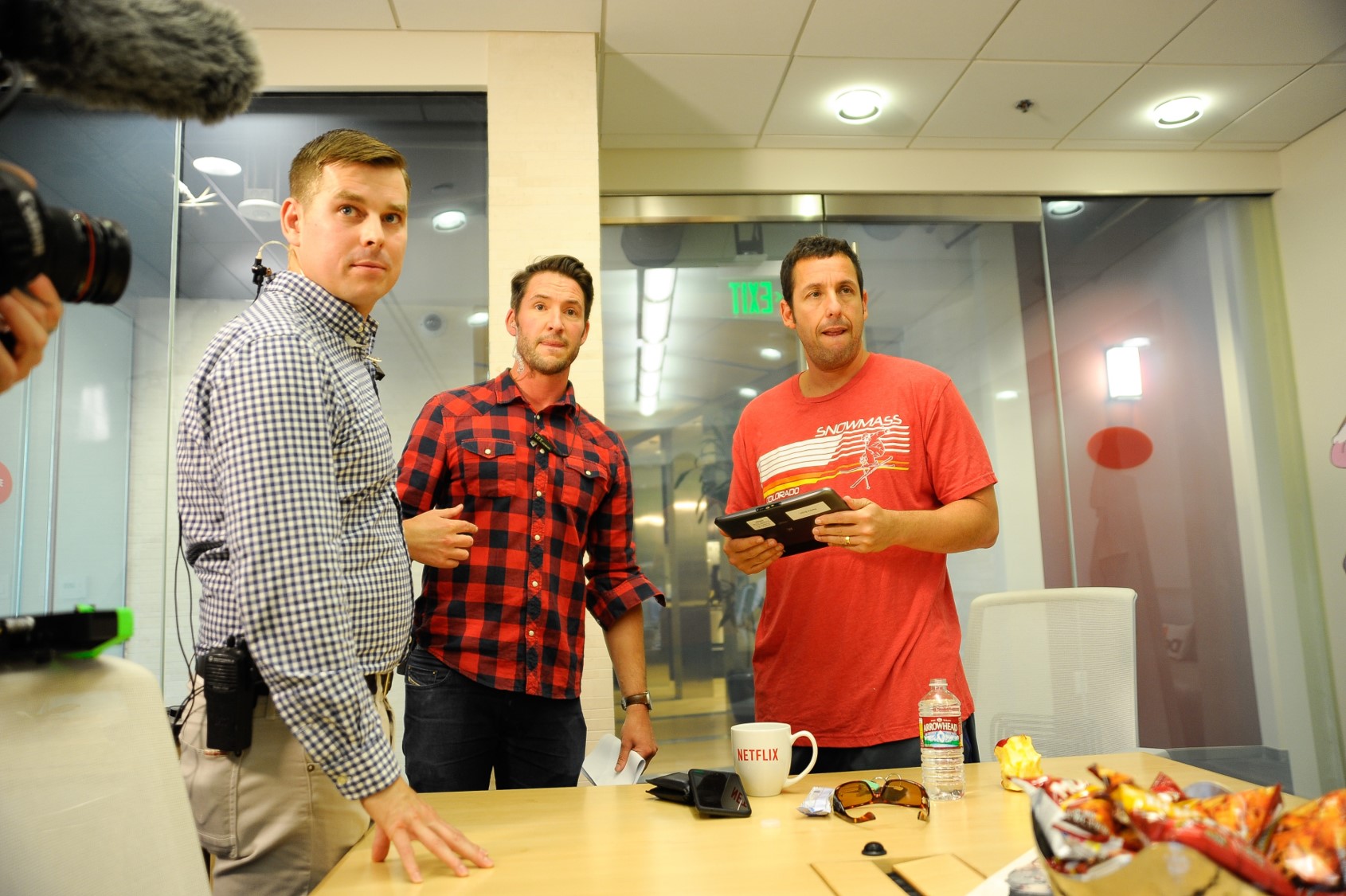 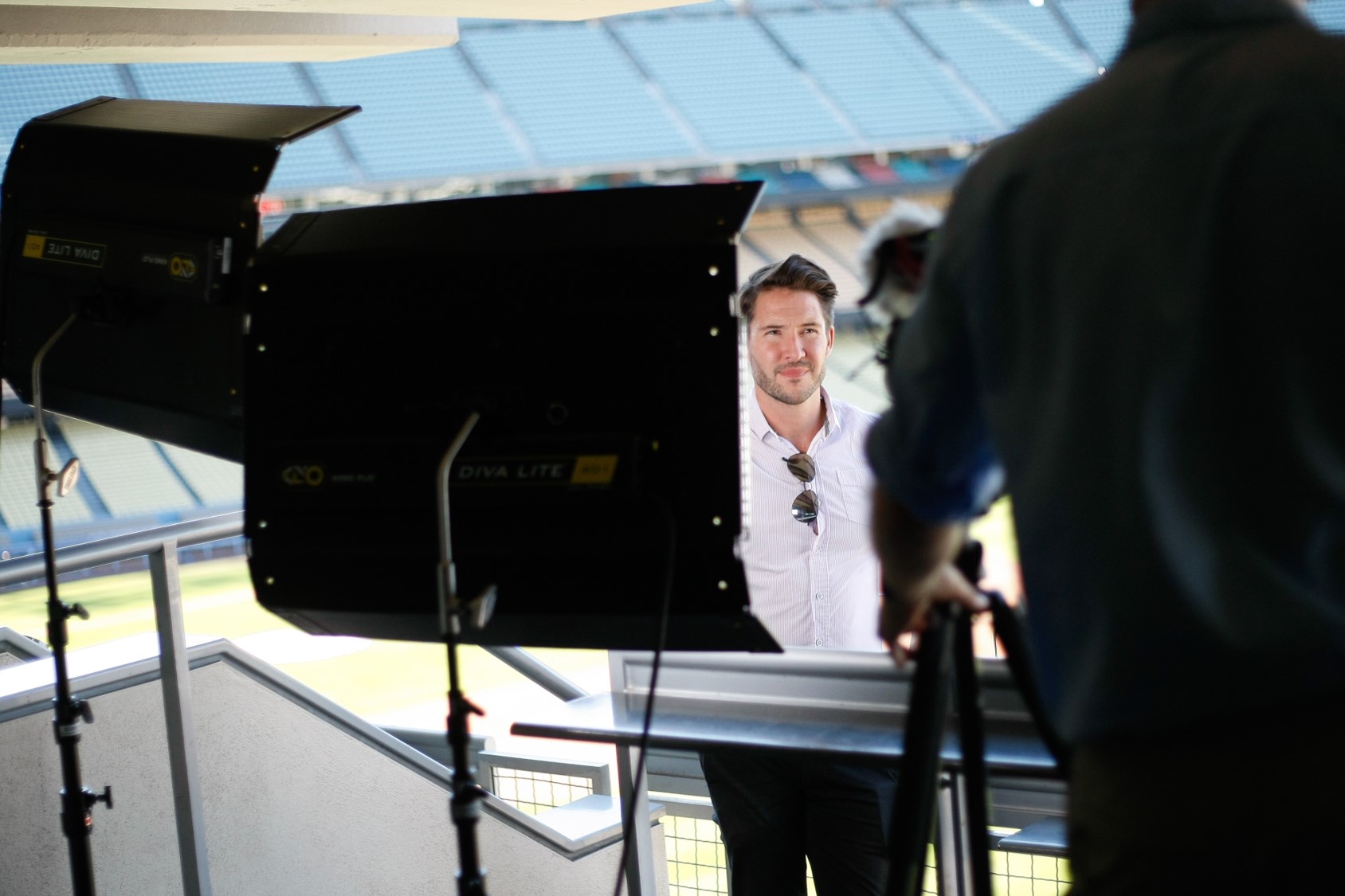 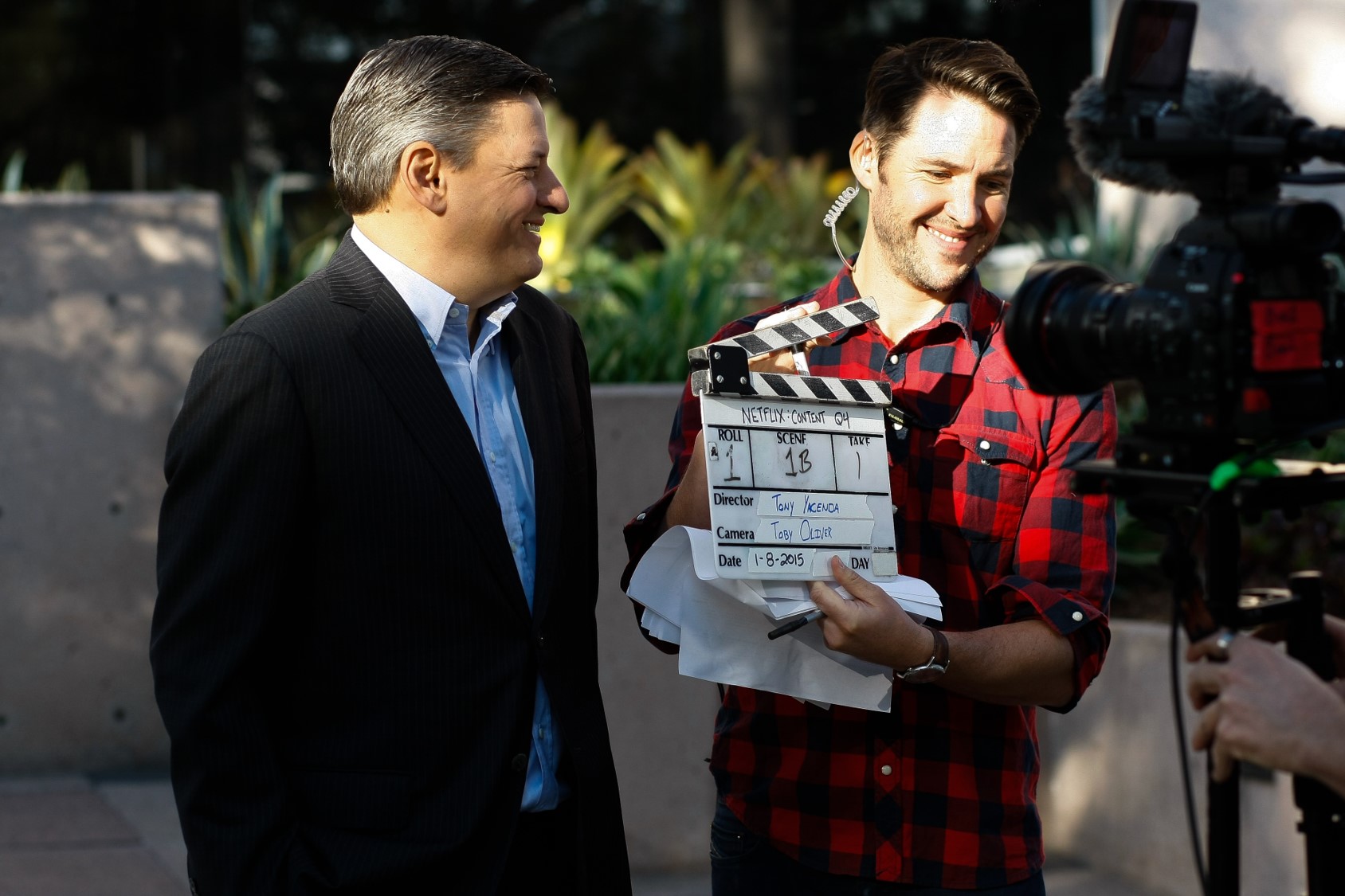 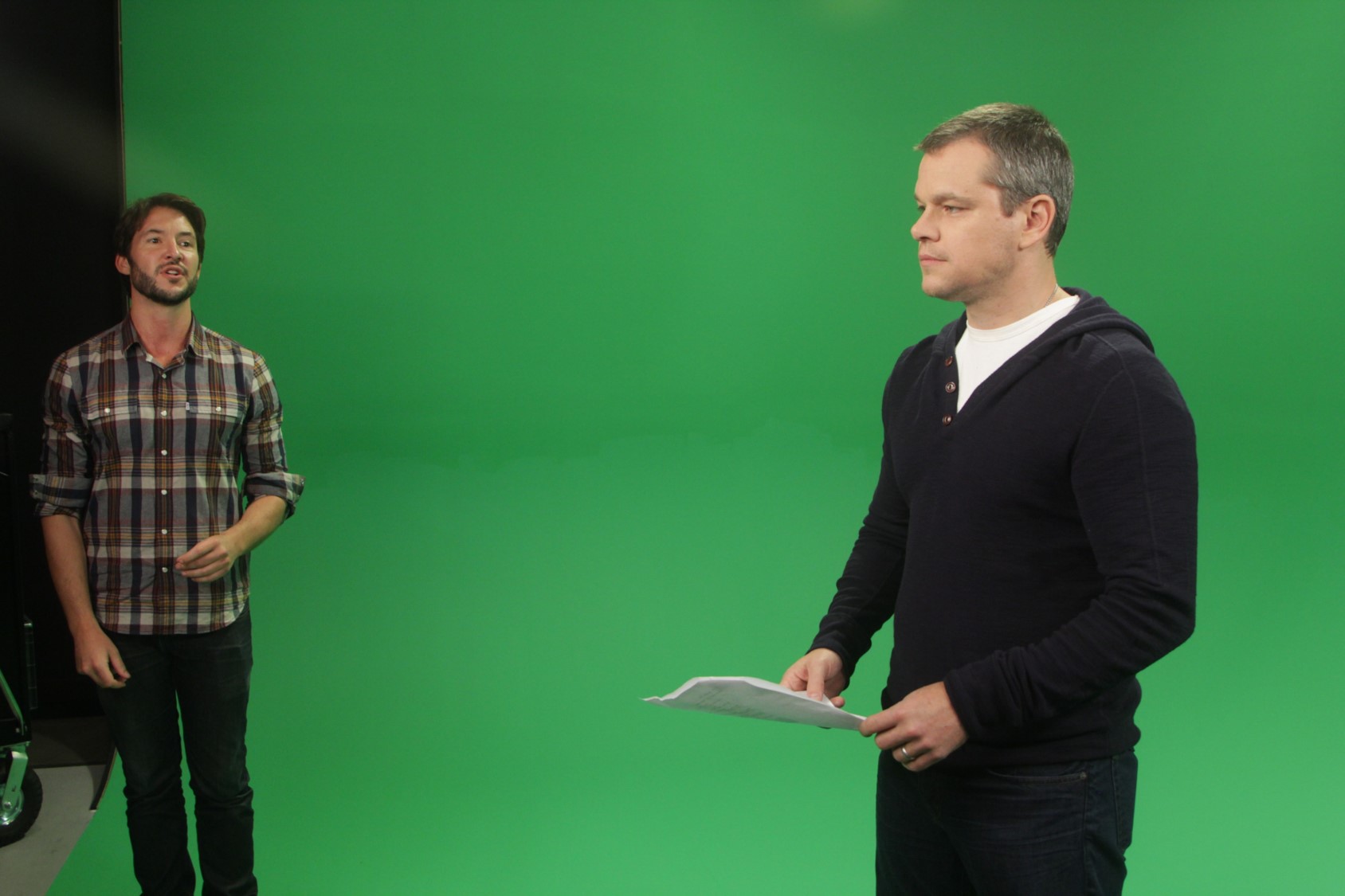 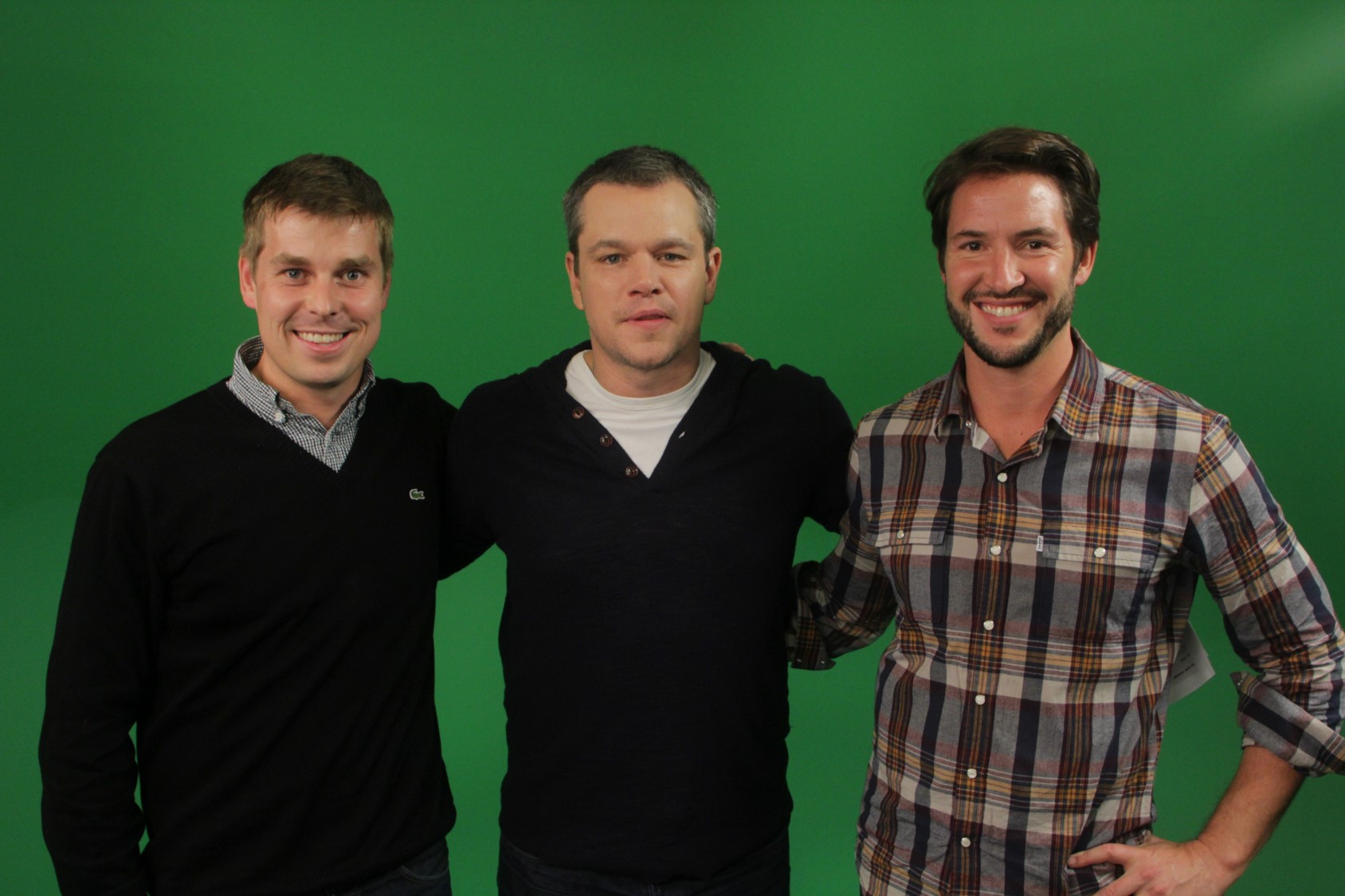 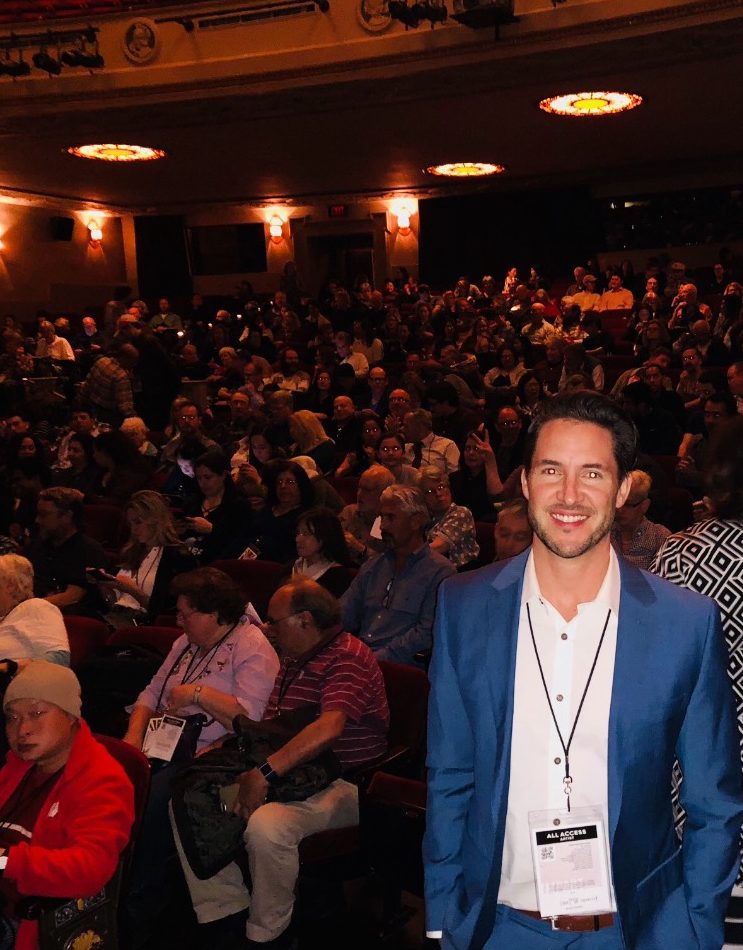 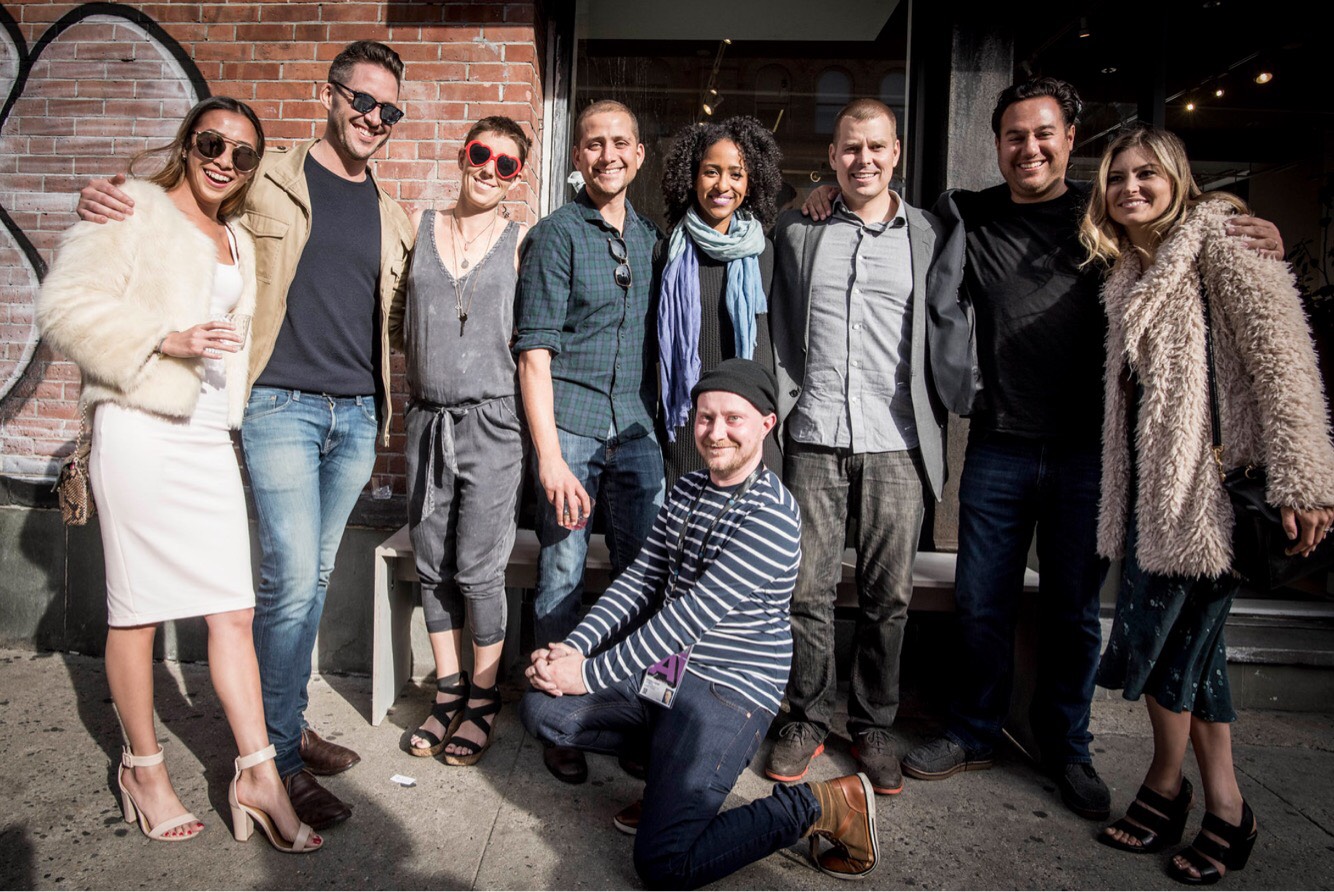