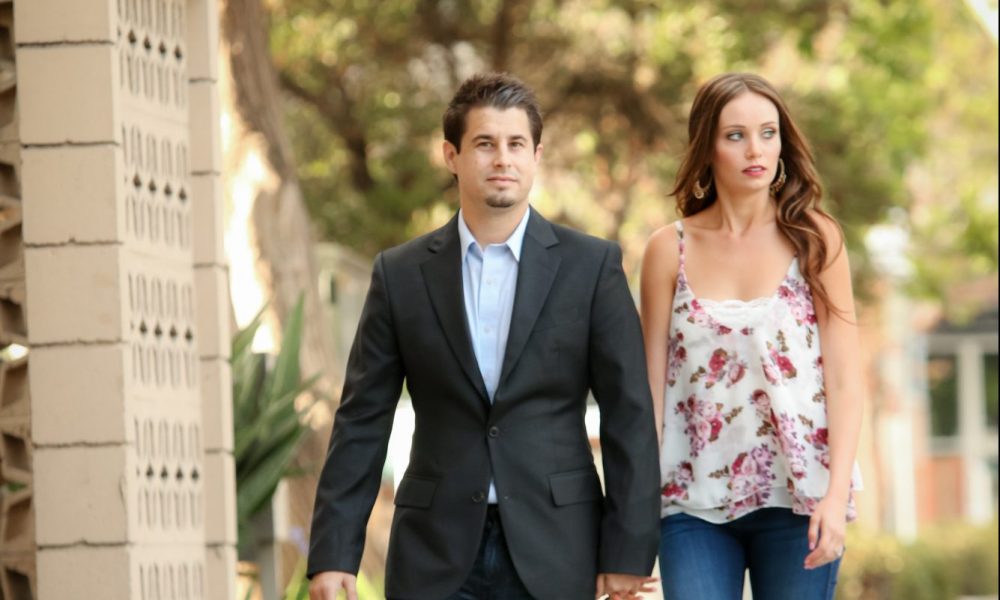 Today we’d like to introduce you to James Michael Kempner II.

James, let’s start with your story. We’d love to hear how you got started and how the journey has been so far.
I was blessed to be born into the music industry, my father Jim Kempner started frontline records one out of his 7 Christian record labels, and many of his music producers went on to become house hold name music producers, such as Tim Miner who produced Justin Bieber, Whitney Houston, Al Green, Brian McKnight, Steve Perry of Journey and many more. My dad was the first ever to bring metal, rock and rap into Christian music. Being around that fueled my love for music, and straight out of high school was asked to be Director of A&R of a record label out of Hollywood for world famous music producer Tim Miner and Grammy Winning Engineer Craig Burbidge. I later started a few concert series, did some manager, actually I found Tori Kelly when she was just 11 years old, I was asked by her mom to come watch her perform to possible manager her, when I was just 19.

From there, I started a TV & Film Music Licensing Company called JMKconnections with my partner and Grammy nominated music composer and friend Eric Hester. We had the inside relationships with music supervisors of TV shows as well Eric was a music supervisor of shows, so they would look at our music before anyone else. By the grace of God, I landed all but one of my artists I first submitted on multiple TV shows. I also had signed to my company for music licensing the country music star Brett Young.

From there I met Robert Fitzpatrick who was the legendary entertainment lawyer for The Beatles, The Who & Rolling Stones to name a few, we became best friends and were working on a record label before him passing away out of nowhere. I also am great friends with Andrew Lane who produced tracks on High School Musical 2, Hannah Montana and many more, we have had a chance to work on some great things together, and has been great at sending deals my way, as well as I have licensed many of his artists songs on TV! Lastly since 2014 to the present I am a Judge & Mentor for the international songwriting competition UnsignedOnly for many of their categories.

All glory to Jesus Christ who saved me and made me.

Has it been a smooth road?
It has been a very difficult road, many times I wondered if I would ever amount to anything in the music industry. I fought so hard to make it, I had concerts that I promoted that hardly anyone showed up too, there were so many times I just wanted to stop but my passion for the music industry was so strong, I kept fighting for it, because I knew God had a plan for me in this industry.

So, as you know, we’re impressed with JMKconnections – tell our readers more, for example what you’re most proud of as a company and what sets you apart from others.
JMKconnections was started by me back in 2006 when I was just 21, I started by consulting aspiring music artists, bands, music producers, people who wanted to manage and become A&R people in the industry. I figured out at an early age who to network in this industry, which is the hardest industry to get into. God gave me the ability to know what people need and want in this industry and how to give it to them. I learned that this industry is not coming at people about you want from them but about what you can do to help them continue to find success. I then went on to managing and being an agent for upcoming music artists and music producers, I would bring music producers that had worked with the biggest music artists in the world to aspiring artists to give them a chance to have the highest quality produced music they normally would never have a chance at. I then wanted to get my music on TV shows and Movies something I always dreamed about to just get a song on a TV or Film would have been amazing to me, and now I have placed over 1,000 songs on TV shows & Movies since I started doing that back in 2009. I teach aspiring music artists, bands, music producers want to be managers and execs a chance to understand how this industry works, and how to network, and put themselves in the greatest chances to find success in this industry. I connect people in the music industry to work on deals together creatively.

Let’s touch on your thoughts about our city – what do you like the most and least?
I love how LA has all the opportunities in the world, all the connections you could dream of, and if you stay at it and the timing is right mixed with the talent you can make it in this industry and city.

I do not like the greed and dishonesty that comes with the town and industry.