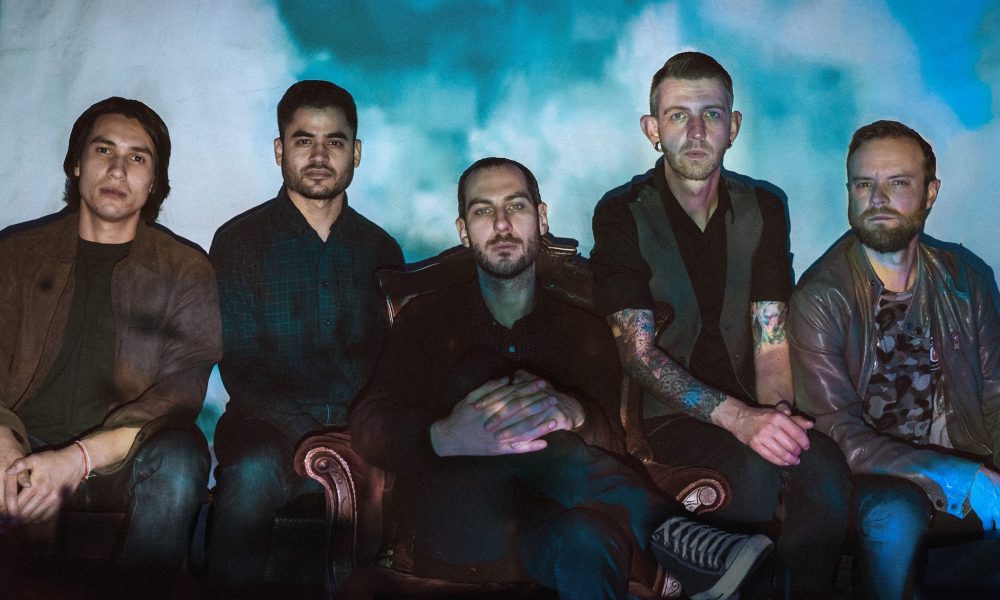 Today we’d like to introduce you to James Lucas and Neil Arora.

So, before we jump into specific questions, why don’t you give us some details about you and your story.
James: Dear Banshee started as a labor of love. I had written a few songs in 2011 with the intention of getting some ideas I had swimming around in my head out on record. A close friend of mine, Rick Holbrook, really encouraged me to take the music seriously and start a group to perform the songs live. Seeing as he also happens to be an amazing drummer, he was the obvious choice to be the first member of the band. It wasn’t long before we started putting ads on craigslist and got Neil in the band.

Neil: I had just moved to San Francisco from San Jose and was trying to find a cool group of musicians to write and play music with. James was one of the first people whose music I thought to myself ‘this is something I would actually listen to.’ I responded, and sent him a demo of some of my owns songs from a couple of years ago and he invited me to “audition.”

James: It had been a while since I’d played with other people so the whole auditioning thing was basically a hang-out session to run through some of the songs on the demo. I was looking for a guitar player, a bassist a maybe a 2nd guitar player for some ambient sounds I had in mind. Neil showed up with his Paul McCartney Hofner Beatles bass which I thought was kinda rad.

Neil: I’m mostly a guitar player but I’d been playing bass more recently and was looking for bass gigs to broaden my options cause everyone knows there are way too many guitar players out there.

James: Yeah, and with Neil on board we had the founding trio of Rick, Neil and I.

Neil: Rounding out the rest of the band was a 2-year work in progress. We met a lot of cool and interesting people along the way but it kinda felt like starting a scrappy little company with a revolving cast of characters.

James: As band members have conflicting schedules and other responsibilities, we’ve tended to change our line-up to keep the band moving forward.

We’re always bombarded by how great it is to pursue your passion, etc – but we’ve spoken with enough people to know that it’s not always easy. Overall, would you say things have been easy for you?
Neil: I think the main thing for me was just staying the course with some of the changes in the line-up. Every time you start playing with a new musician there’s a rapport that needs to be built, and obviously they have to learn the songs from scratch.

So, as you know, we’re impressed with Dear Banshee – tell our readers more, for example what you’re most proud of and what sets you apart from others.
Neil: We are a San Francisco-based band. We like to blend alternative rock with ambient and electronic elements to create lush and moody soundscapes that push the boundaries of traditional independent rock.

So, what’s next? Any big plans?
James: We’ve got a few local shows in the Bay Area lined up. Our plan for the summer is to tour L.A, Washington and Oregon. We’ve started writing songs for our second album but we’re going to promote our debut – Viva Guernica – as much as possible before sitting down to start the formal writing process again. 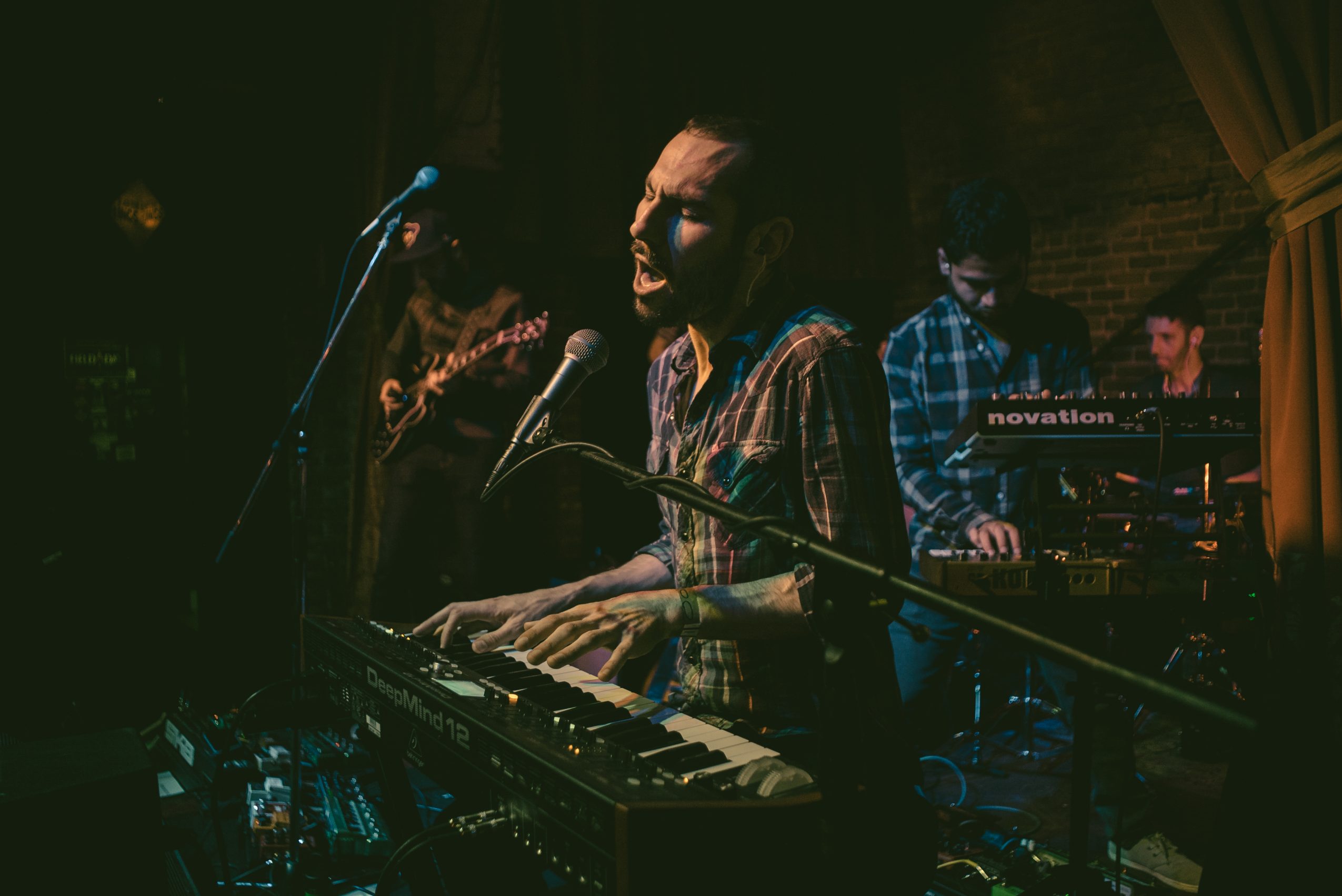 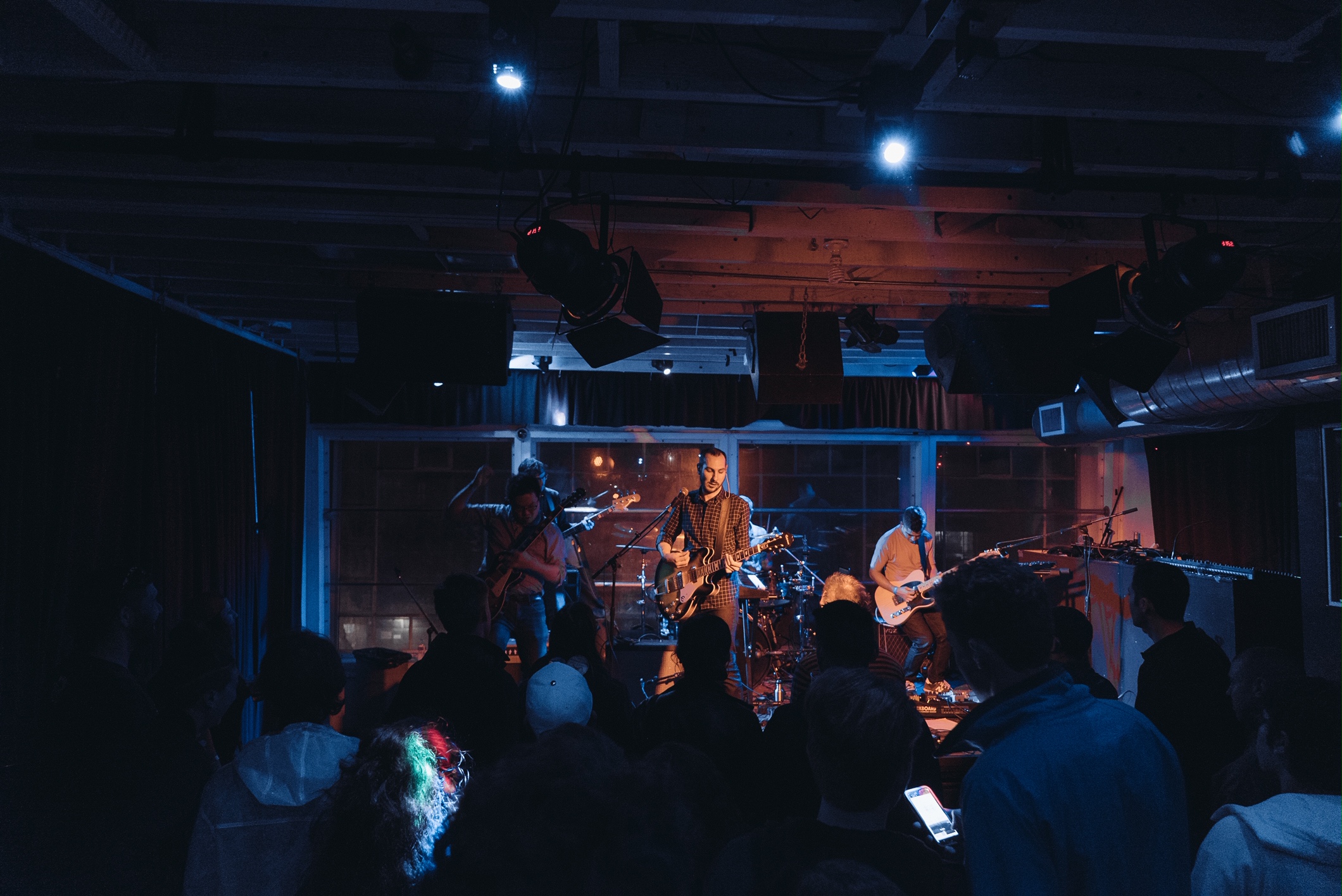 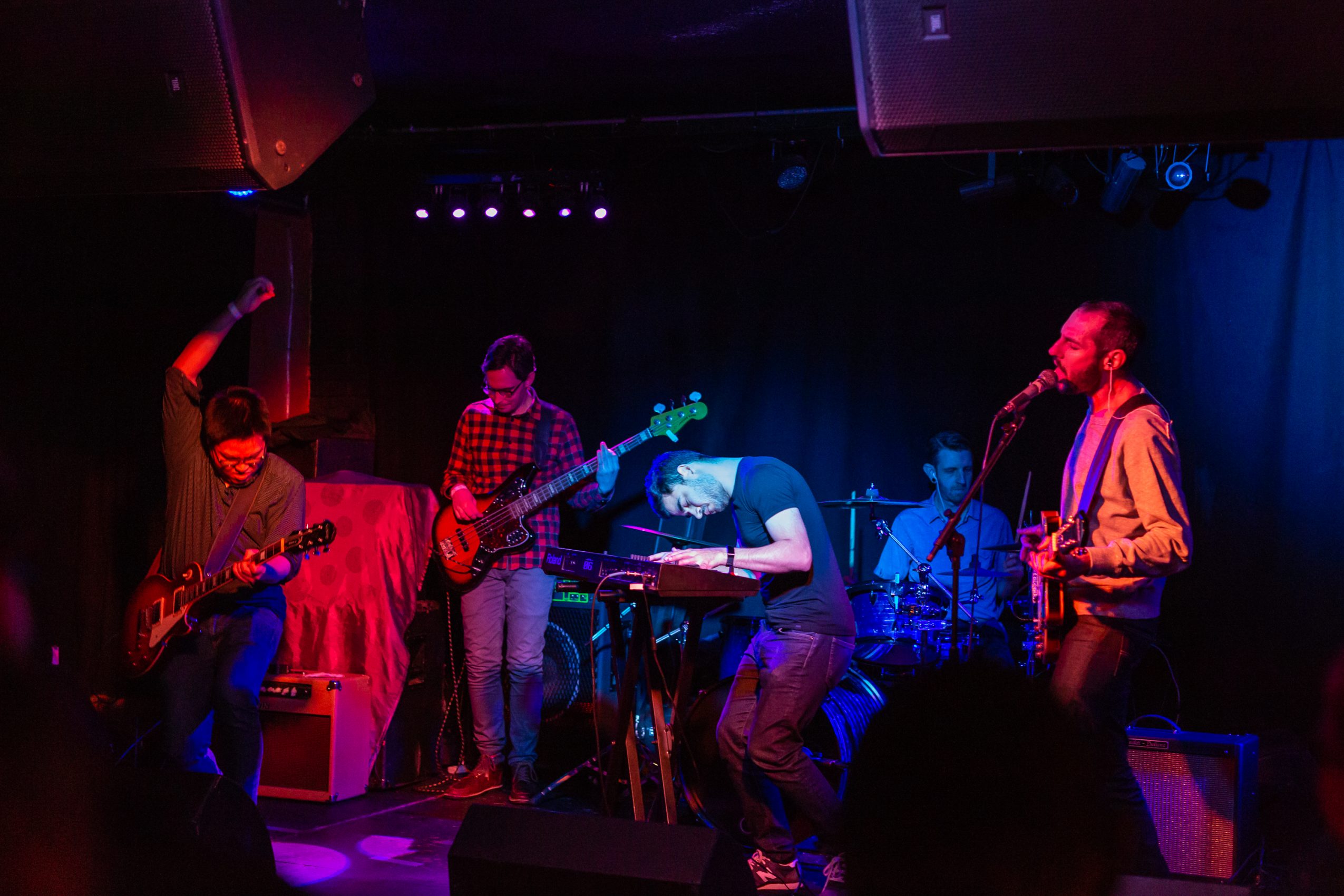 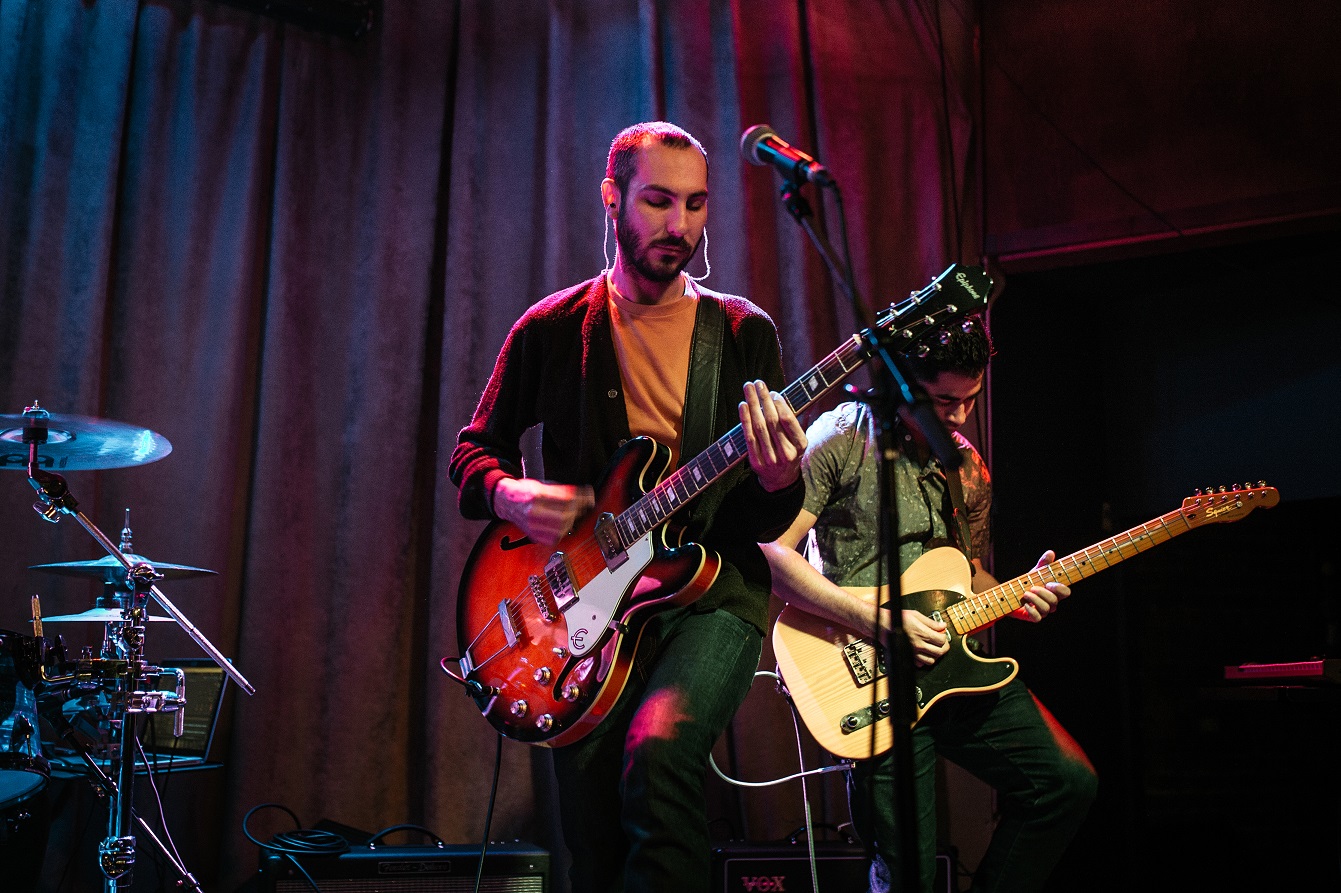 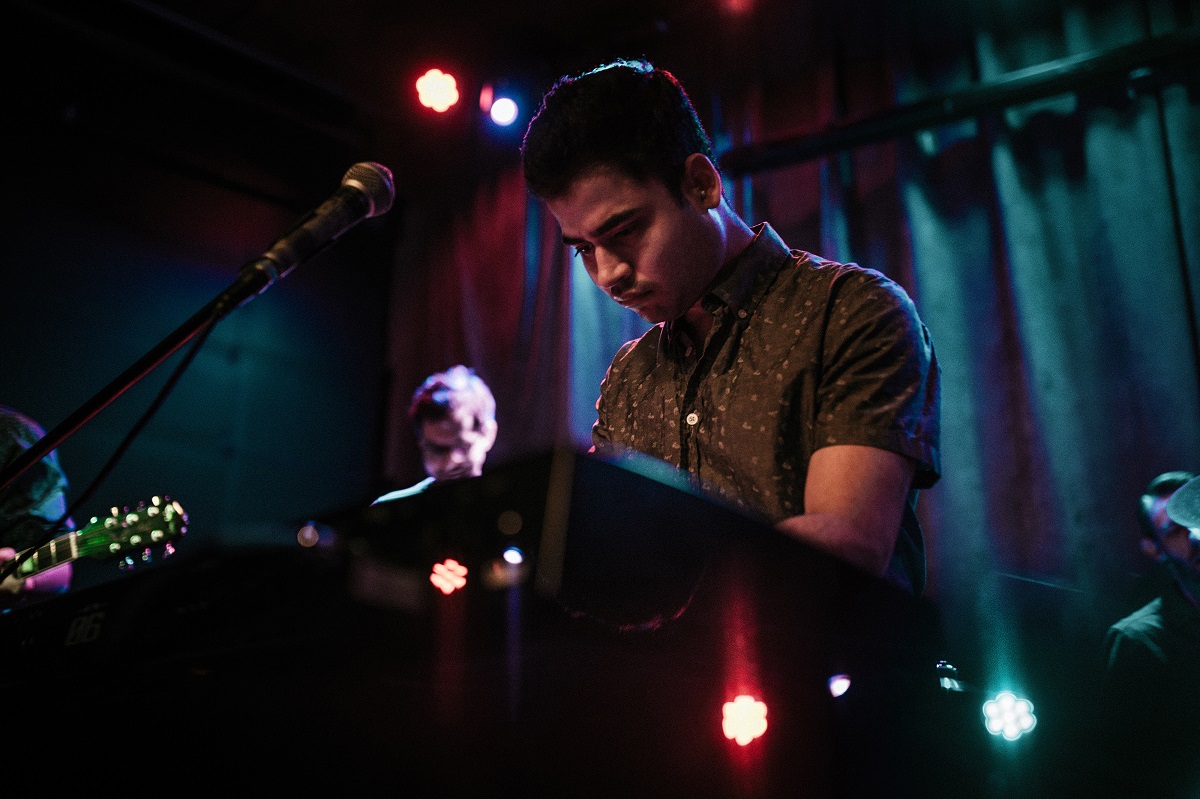 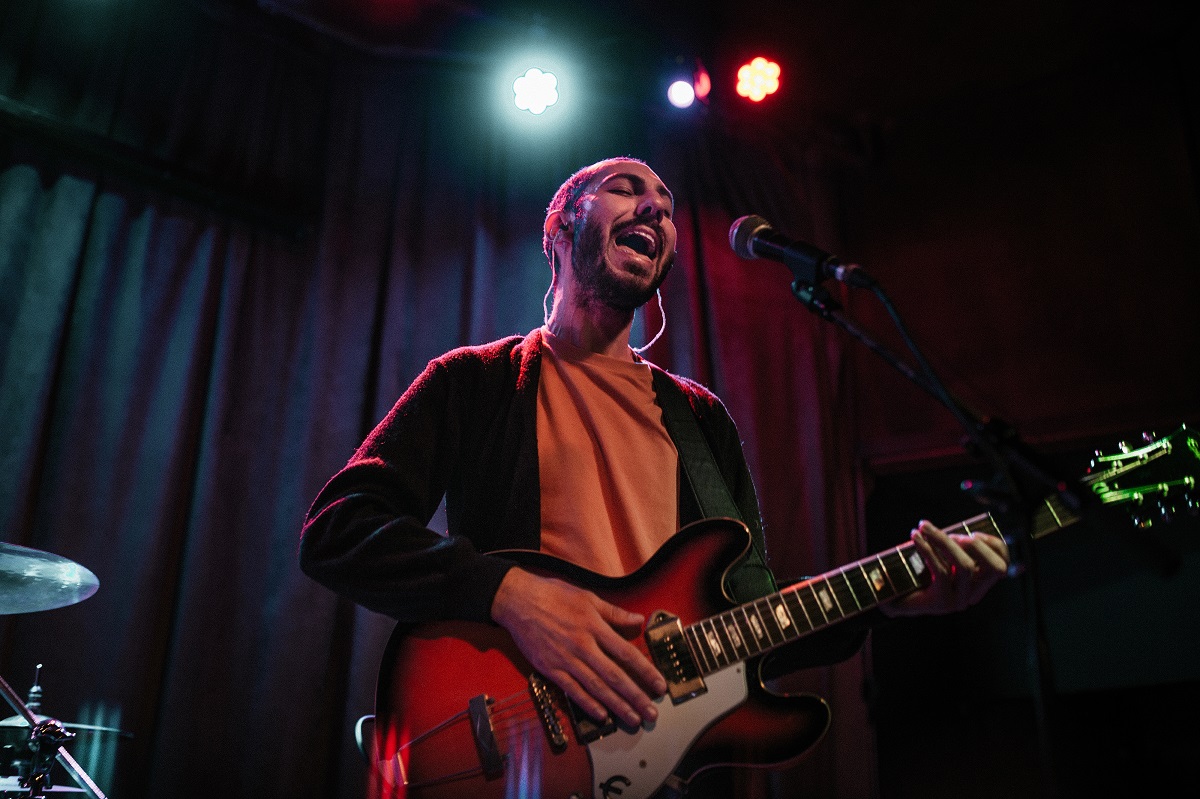 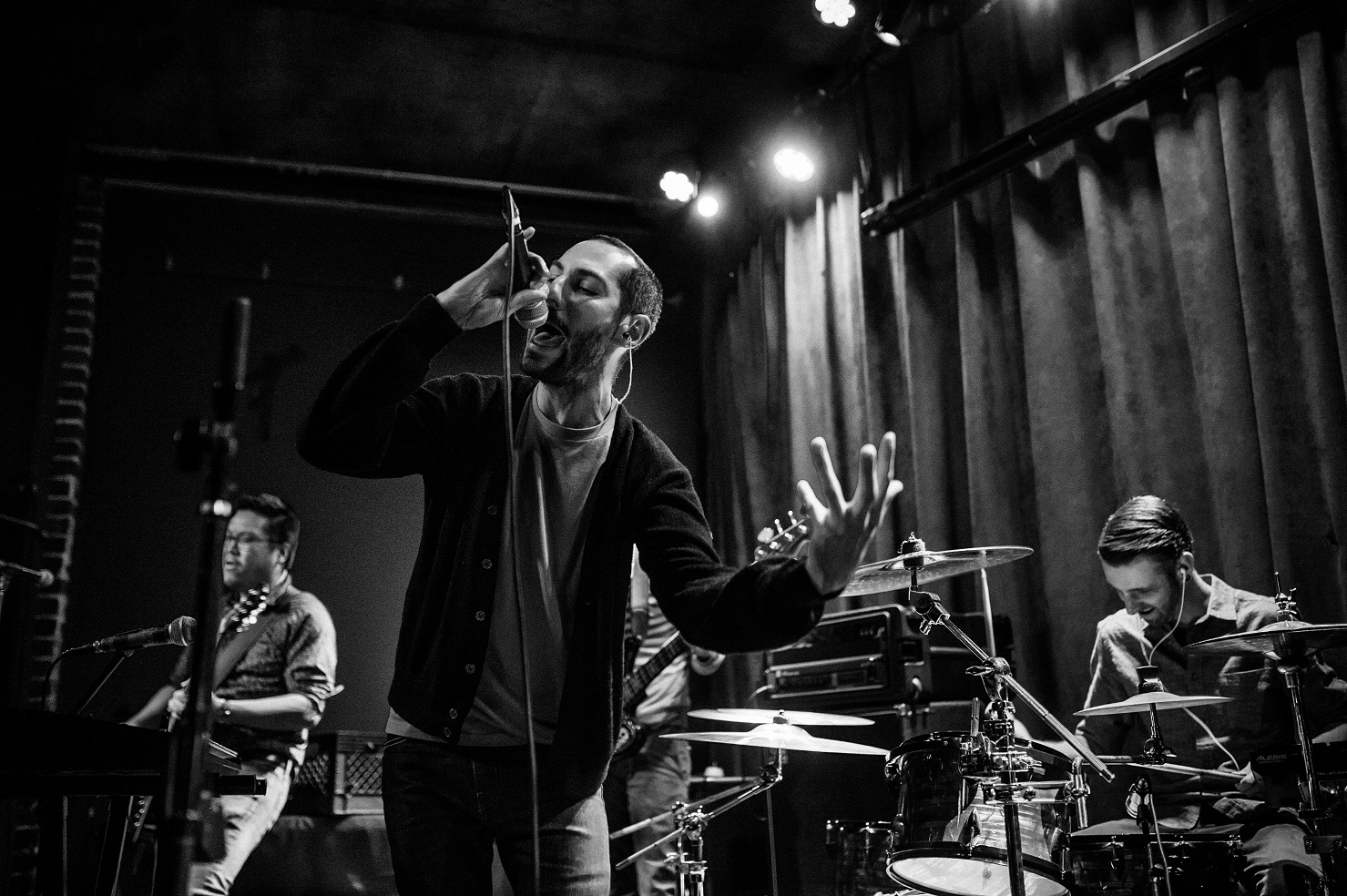