Meet James Knox of Round Group Entertainment in Downtown LA 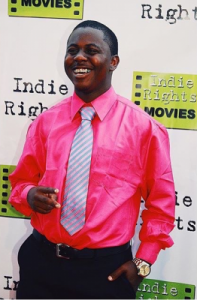 Today we’d like to introduce you to James Knox.

Thanks for sharing your story with us James. So, let’s start at the beginning and we can move on from there.
My name is James Knox Founder & CEO of Round Group Entertainment. Born in Lynwood, California at St. Francis Hospital in 1995, Father James Knox III and Mother Cassandra Brown gave birth to son James Knox. I attended Longfellow Elementary School in Compton, CA from grades 1st – 5th and later on Attended Walton Middle School for his 6th-7th Grade Year. My mom then decided to move the family to Long Beach, CA in 2008 to escape the violence and rough upbringing.

In Long Beach is where I attended Leona Jackson Middle School for my 8th-grade year and Paramount High School my 9th – 11th-grade year and later Graduated from Buena Vista High School in Lakewood, CA. I grew up in a single-parent household as my father was later incarcerated when I was 11 years old. It was a struggle growing up, but my mom made sure she took great care of us and pushed and supported everything I did. I grew up in Compton, CA in what the media would call one of the most dangerous neighborhoods in LA County, but thanks to my mom & Tomorrow’s Aeronautical Museum Executive Director Robin Petgrave I was able to escape the harsh reality of it and not fall victim to the system. Now here I am interviewing with VoyageLA which is A HUGE HONOR.

Great, so let’s dig a little deeper into the story – has it been an easy path overall and if not, what were the challenges you’ve had to overcome?
It definitely has been some struggles along the way. It’s hard trying to make a name for yourself in the entertainment industry as a talent agency when you have very successful companies out there like CAA, UTA & WME, but we never let that discourage us. We’ve continued to thrive and push through to be just as successful.

One of the stories I like to share most is about a film we were working on last summer. It’s titled Love at First Site which is a romantic comedy that takes place in Los Angeles present time. We casted a guy in the movie for a lead role in which he later introduced us to an investor friend of his. We met with this guy when we had the short script version of the story and this guy and his team were so impressed by the storyline that they then decided we should turn the script into a feature-length film in which we did.

Over the course of three months, we met with them over and over going over budgets and shooting locations and dates. He then tells us they’re interested in dropping $250k for the budget on this film and this was HUGE for us. This would be our first big project under the company, we began reaching out to B-list actors and a very well known director (who we can’t name). Once we had contracts ready the investors backed up and that definitely placed us in a funk BUT we understood that’s what comes with the business. To end this story we went back to the drawing board tweaked some things and pitched it to some networks and it’s now we’re in talks with a network to bring it to cable TV as a Network Original Movie.

Please tell us about Round Group Entertainment. What should we know?
The idea of RGE (Round Group Entertainment) came from a conversation between myself and my business partner Maurice Jones. We’re two young men from Compton, CA who grew up in pure poverty with no real escape plan on how to make it out of what people call “The Hood” for many years we both have had experience working in the entertainment industry from working on set of short films to working in production on awards shows i.e. BET Awards, that’s what gave us the idea to start Round Group Entertainment. RGE is a full-scale media production company specializing in creating original and new content as well as producing docuseries (I’ll attach out most recent one) the other side of RGE is our Talent Agency where we represent recording artist, athletes, models & actors. Our most notable client is Former NFL player Ashlee Palmer who’s actually looking to make a comeback into the sports world.

Aside from the business aspect, we work closely with a non profit in the City of Compton to put on Christmas toy drives and send kids who’s considered “at-risk youth” to NBA & NFL games during the season as well as sending them out to red carpet premieres for all of Disney releases through a partnership through a 3rd party company.

The ultimate vision behind RGE is taking raw talent who don’t have access to a real budget and helping them take their career to the next level as well as constantly being active and giving back to our communities.

The thing that sets us apart is that WE control everything in house for our Talent and have also implemented a Media Production side where we write, direct & produce our own content. We’re actually in the works now pitching 2 series and a film to a few networks which we hope to get the green light on by January of 2020.

Is there a characteristic or quality that you feel is essential to success?
I feel that coming from such a struggle and going through what I went through to achieve my dreams is one of the best characteristics and most important to my success. When local artist, models, actors and/or athletes approach us, I feel like I can really make that connection with them which makes the business relationship a lot more genuine and in a way for them to give me that trust that’s needed to help them reach their full potential.

I also feel like going through certain things as a kid growing up in Compton allows me to create and produce amazing scripts BECAUSE I’ve actually been through these things. 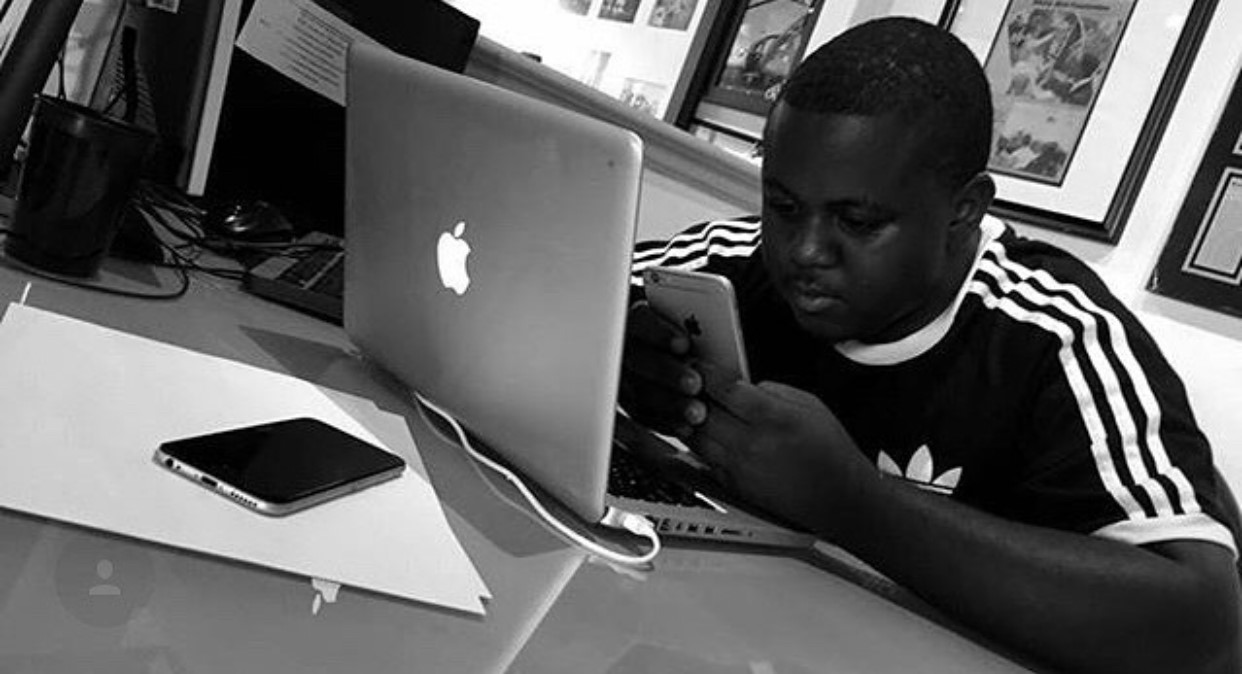 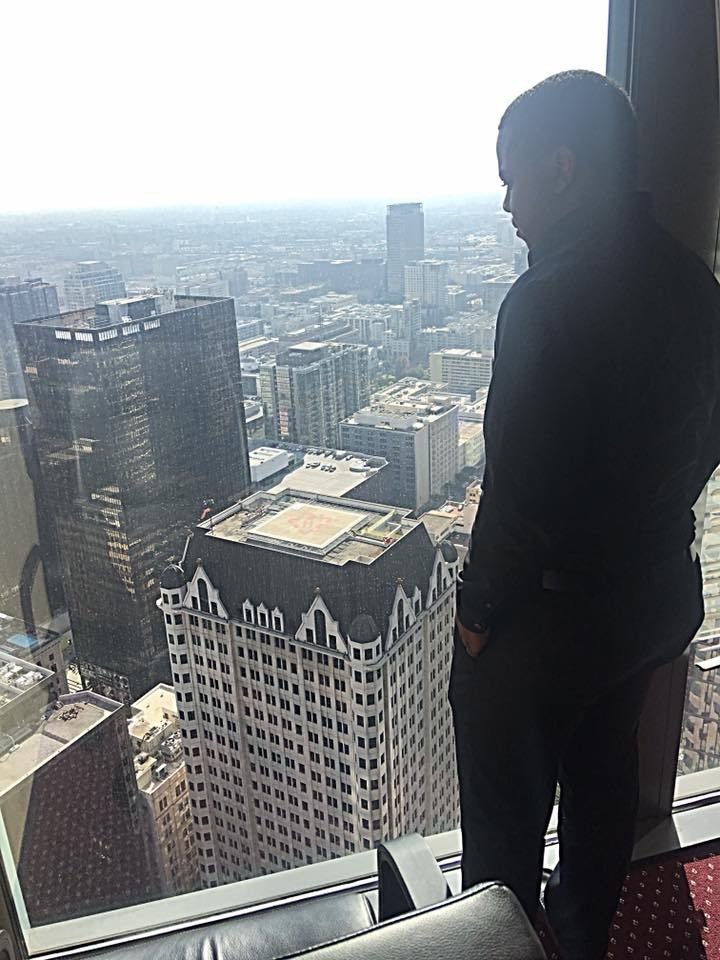 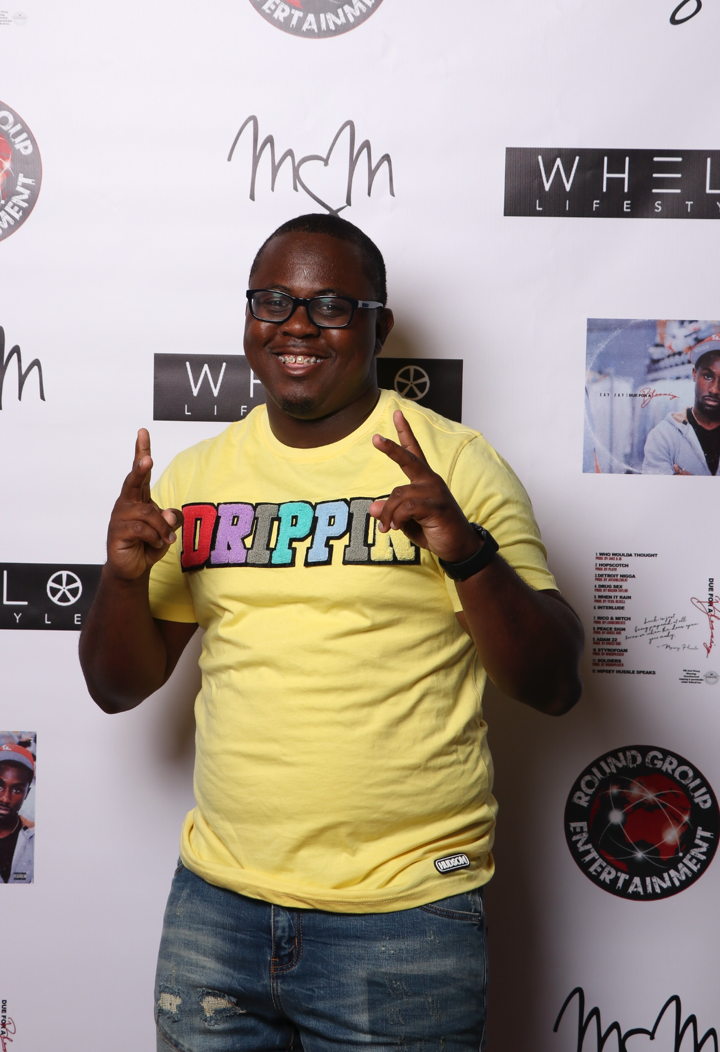 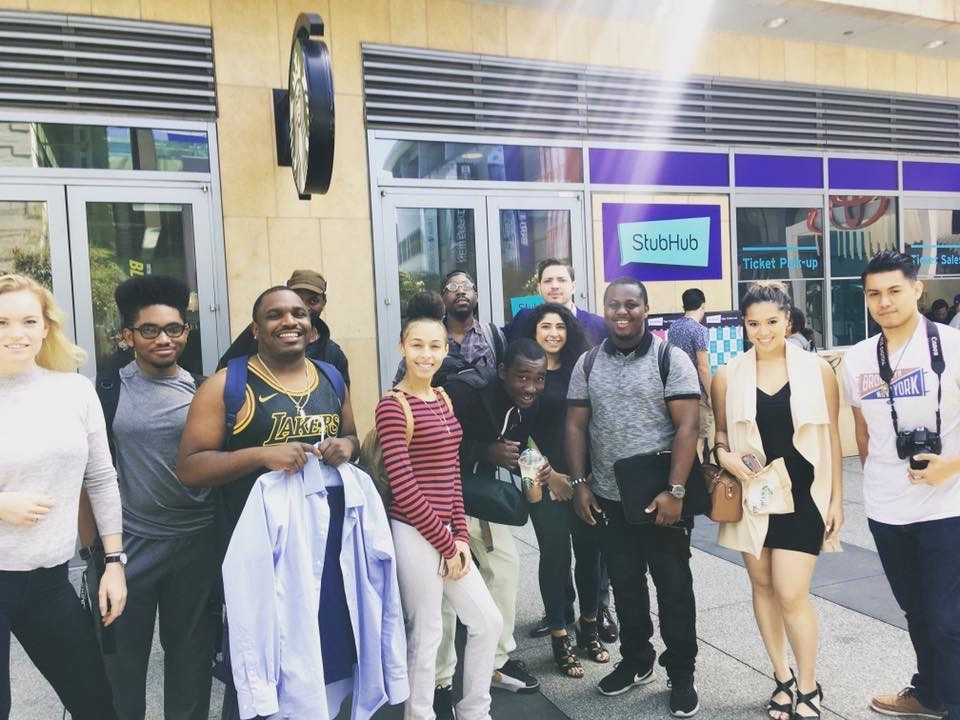 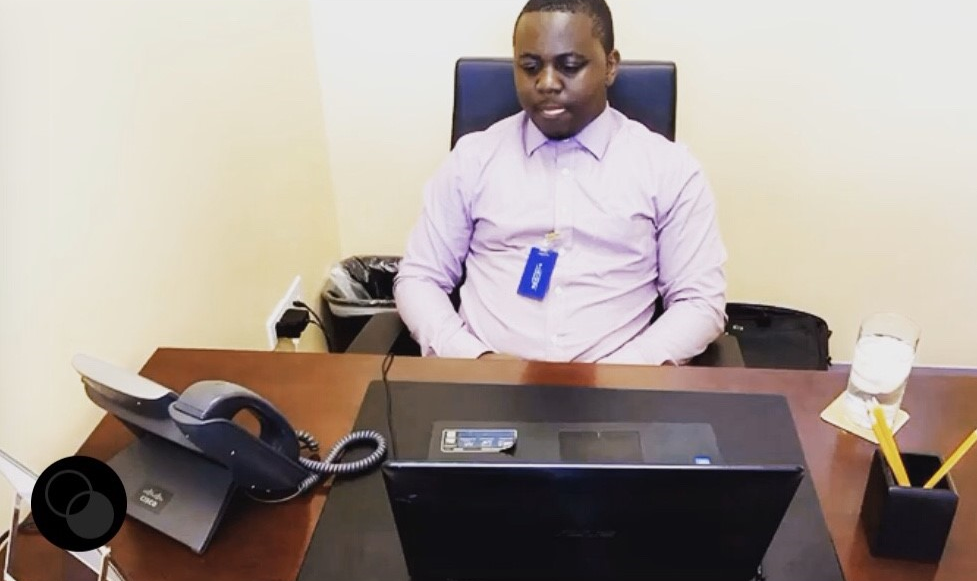