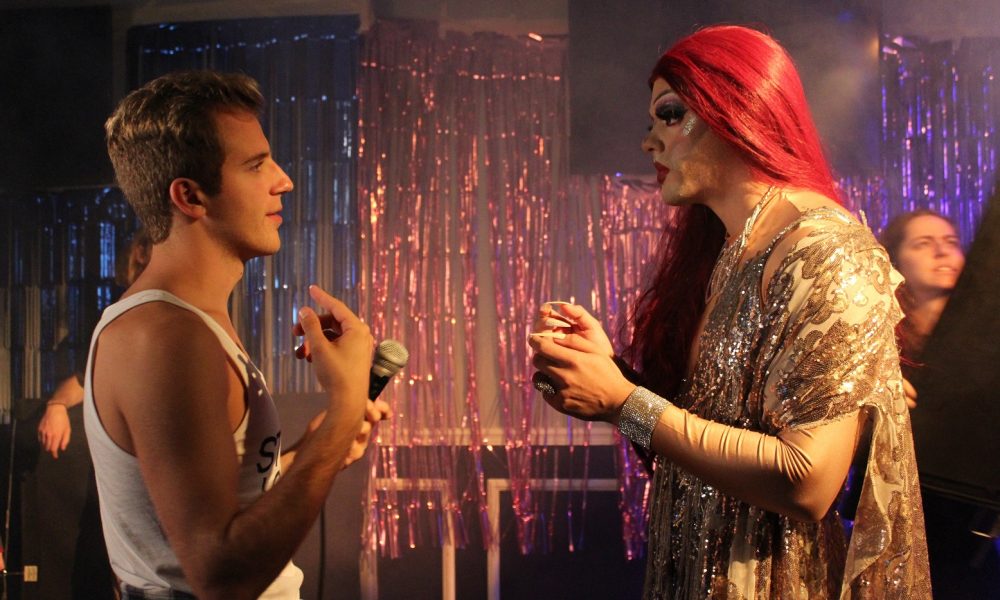 Today we’d like to introduce you to James Elinski.

James, please share your story with us. How did you get to where you are today?
Raised in the small town of Wilcox, Pennsylvania, I was not surrounded by a strong artistic community, yet I found one at an early age. This discovery helped me become the artist that I am today. When I was two years old, my mother put me in dance class for the sole purpose of my grandmother watching me perform on stage. At the time, there was no telling how important that decision was to the rest of my life.

At a young age, dance allowed me to find my love for entertainment. As my love for entertaining grew, I became involved with piano lessons, vocal training, and most importantly theatre. By elementary school, I would be a part of any show that was being performed in my area. My love for performing on stage was unparalleled. I adored telling stories and the arts allowed me to tell him. I was able to express myself through theatre and dance.

Well into my elementary school years, I began to get mocked and bullied for my love for dance and the arts. From children at school, I was different and that isolated me. No boy in my area took dance lessons or participated in theatre and I was tormented at school for it. Before I even knew my true sexuality, children at school would make fun of me for being gay. This was years before I realized that I was gay. I used art as an outlet to express myself when I wasn’t allowed to at school. I focused most of my attention on dance and theatre in an attempt to ignore the others at school.

The first time I experienced the art of filmmaking, I was in sixth grade and I found my parents’ old videotape recorder. My friend and I began to make short movies using the remaining VHS tapes that were inside. Immediately, I was drawn towards the medium and after my first interaction, I was unstoppable. Since then, I continued to make short films using my friends and family as actors. Growing up in the middle of the forest, I had no idea that film was a career option. I only believed it to be a fun hobby.

As I went into high school, I was more involved with theatre and dance. I was on a competitive dance team while simultaneously performing in shows. Film was something I would do on the side when I had free time. In my junior year of high school, my school offered a digital arts class which I immediately signed up for. In the class, I was exposed to more structured filmmaking and I was obsessed. With the help of this class, I eventually made a dance video that led to me coming out to my parents. Film and dance helped me accept who I was and since then, I have only gotten more confident in myself.

I am currently a senior film production major at Dodge College of Film and Media Arts with an emphasis in directing. At Chapman, I have been able to further explore my creative voice and collaborate with all different kinds of people. My life has been many winding roads leading me towards film and I can proudly say that I am following my passion. While film is my main pursuit, I continue to practice dance and theatre. I never forget where I began; from a small tap dancing boy in the forests of Pennsylvania to a film production major at one of the top schools in the nation for film production. My journey has been long, but it has been exciting, and I am eager to see what lies ahead.

Great, so let’s dig a little deeper into the story – has it been an easy path overall and if not, what were the challenges you’ve had to overcome?
For many years of my life, I have struggled with the acceptance of what made me different and what made me stand out. Being a member of the LGBT community in a small rural town was not an easy road to travel on. It wasn’t until I accepted who I was that I was able to truly come into my own as a filmmaker, as an artist, and as a human. Once I was able to see that the things that ostracized me were also the things that made me beautiful, everything began to fall into place.

Everyone has things that make them stand out. I’ve learned to take the things that make me stand out and lean into them to make me stand out even more. Now, I revel in being different and going against the grain. It’s what excites me and it’s something that I’ve done ever since I was little. When my classmates were going to pool parties, I was writing. When every boy I knew liked to hunt, I liked to dance. Going against what society expects of me has always been something that I’ve done, whether it’s intentional or not. And I try to implement that into my filmmaking.

We’d love to hear more about your work and what you are currently focused on. What else should we know?
I like to think of myself as my business. I am the CEO of myself and I am the sole decider for the choices I make and the films I create. As an aspiring film director, I am constantly working on what my ‘brand’ is. As I grow, my brand is constantly changing and morphing. But one thing that has stayed consistent is my desire to be a director that normalizes gay characters in entertainment. I’m known for my dedication to representing the LGBT community in my work, whether it be the subtle inclusion of gay characters or films completely immersed in the gay community.

As a gay filmmaker, I strive to be an advocate for my community. My goal is to create characters that young members of the gay community can see and relate to them. Growing up, I never saw gay men depicted in entertainment. Because of the lack of representation, I believed that I was a freak and something abnormal. If I would have seen a character in a film that I could relate to, then I wouldn’t have felt so outcasted coming into my sexuality. I want to be someone who creates those characters and allows little gay kids like me to see themselves on screen and not feel so ostracized.

Do you look back particularly fondly on any memories from childhood?
I had an incredible childhood with a family that supported me completely. And when I’m asked what my favorite childhood memory is, I immediately think about the time I spent with my family. Growing up, my family would always have massive family reunions every year. I come from a pretty large family so these reunions had around fifty to sixty people in attendance.

At these reunions, I would also gather up all my cousins and direct them in little plays that we would perform for the family. We would set up a little theater in the driveway and rehearse a little ten-minute play in my grandmother’s spare bedroom. As the bossy child that I was, I would always deem myself the director (and often times the star). After we set everything up, we would march out to the driveway and make everyone gather around while we performed. I would always take it the most seriously and little did I know that down the road, this is what I would be doing as a career. 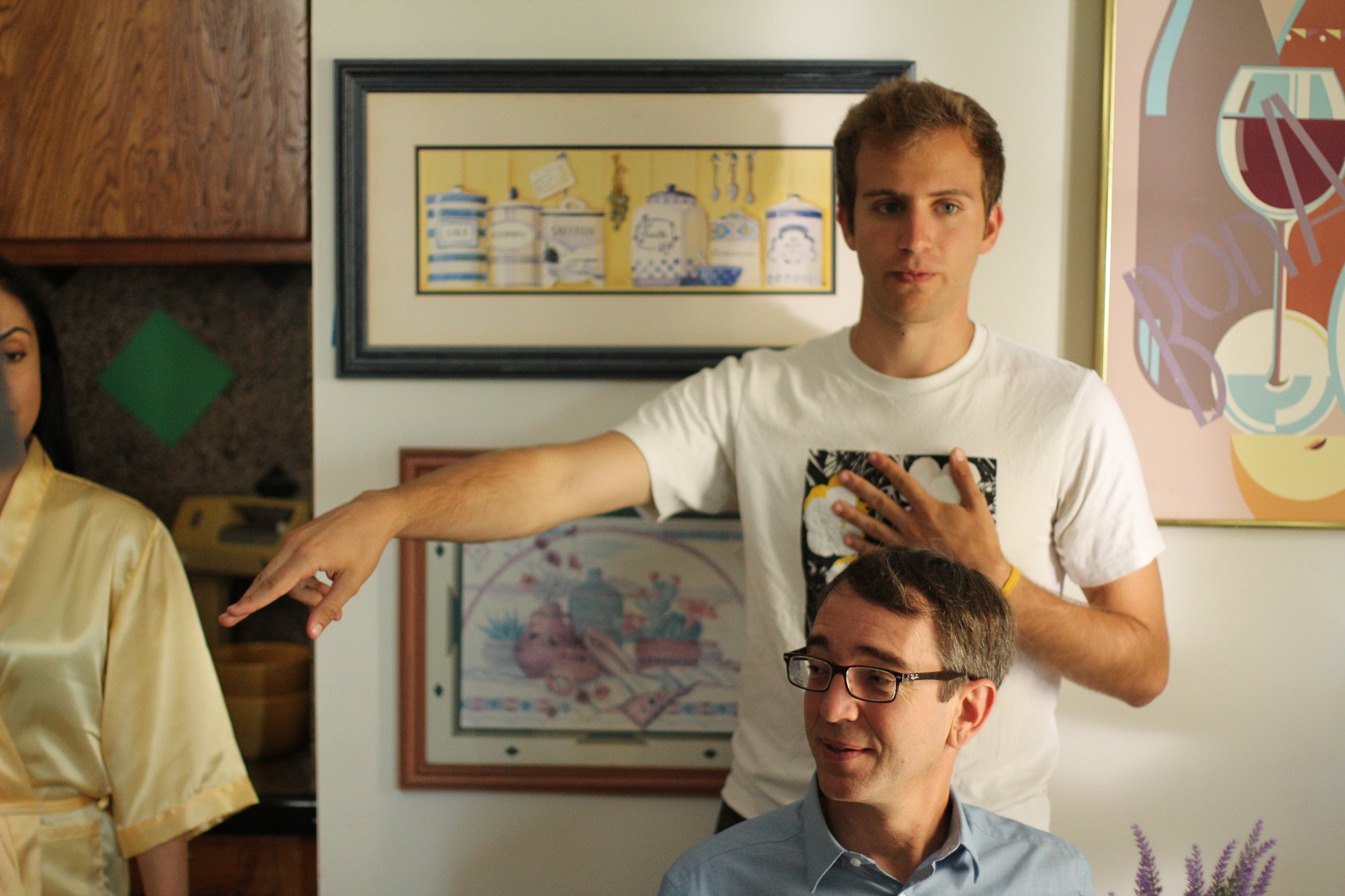 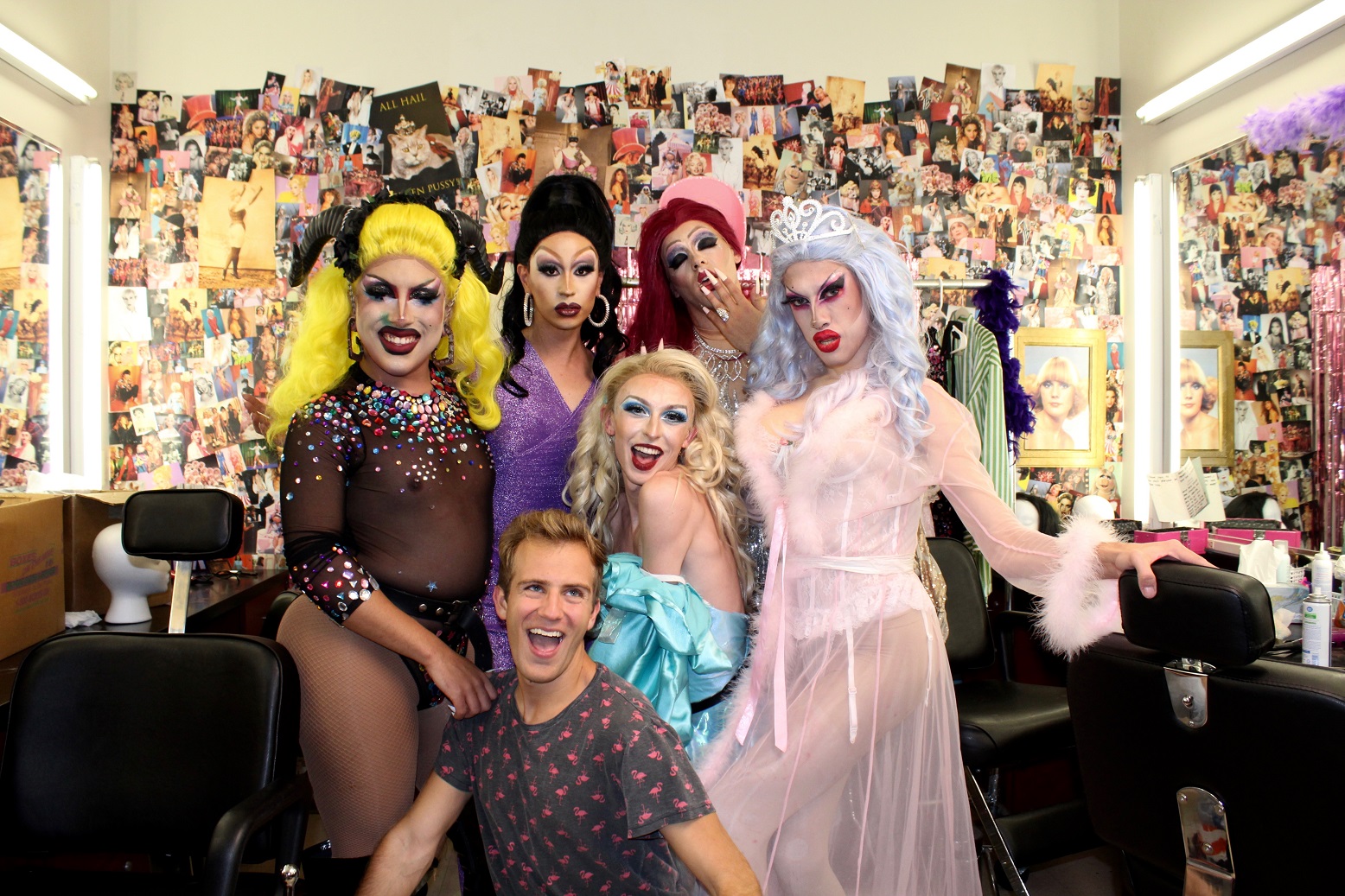 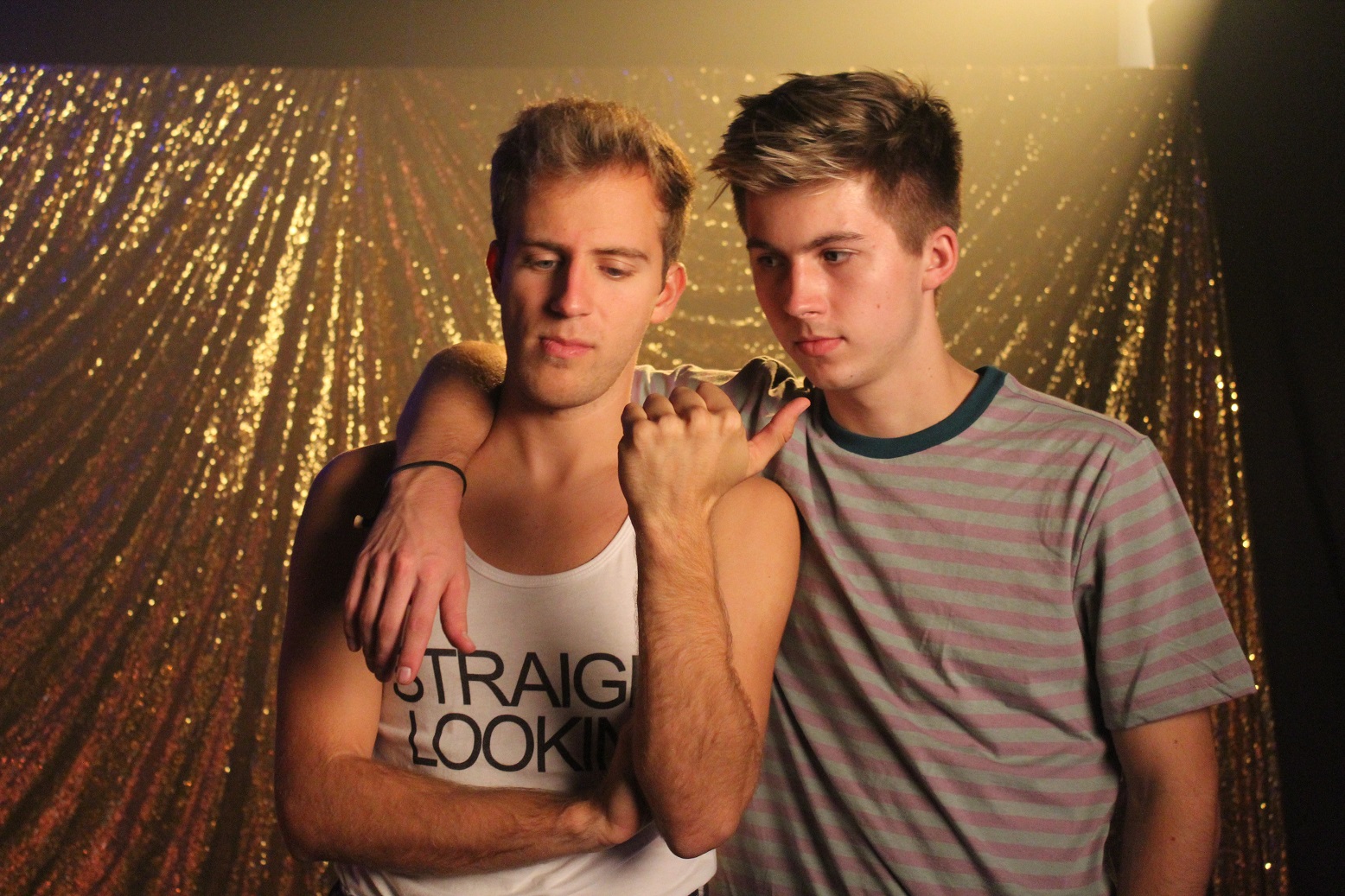 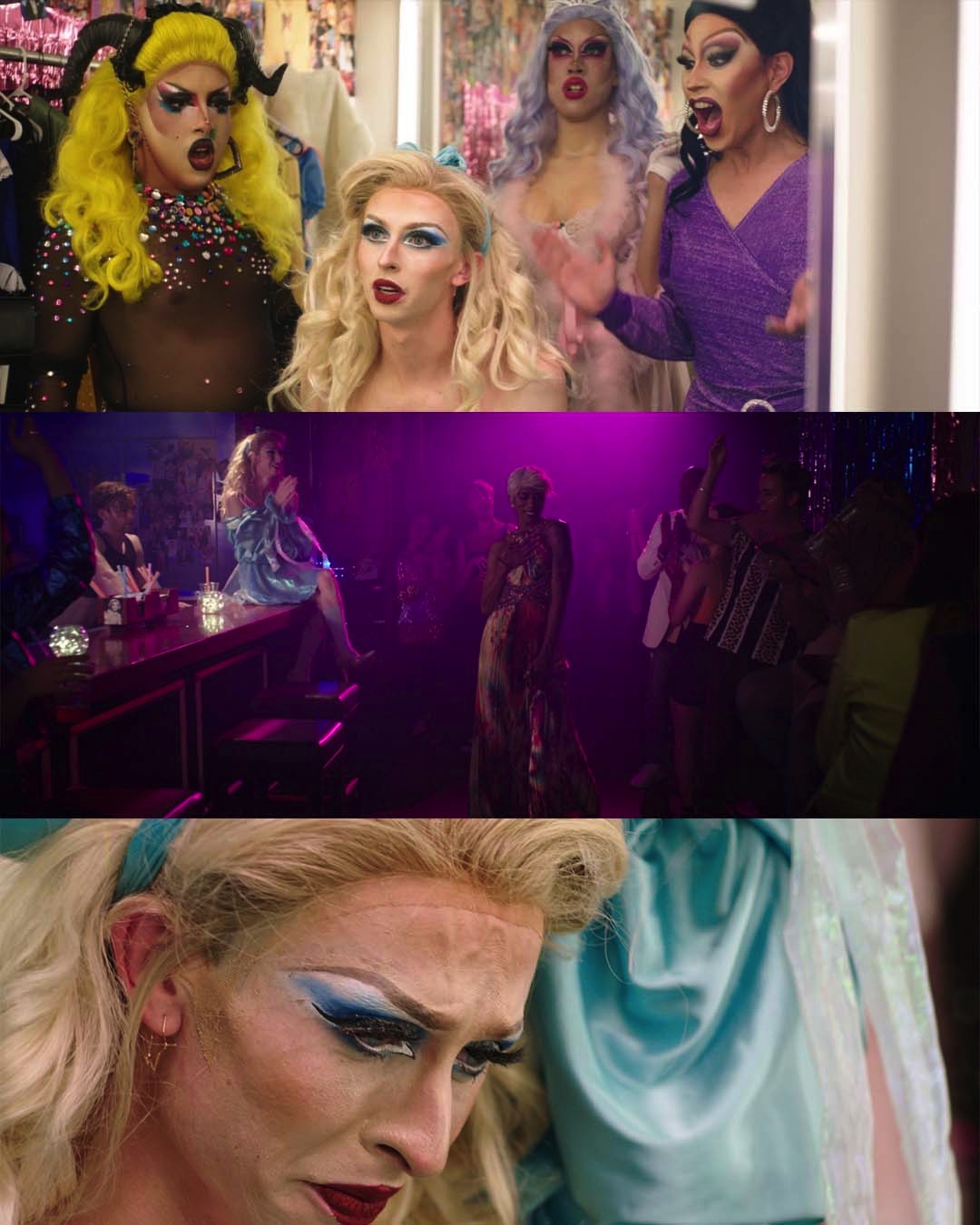 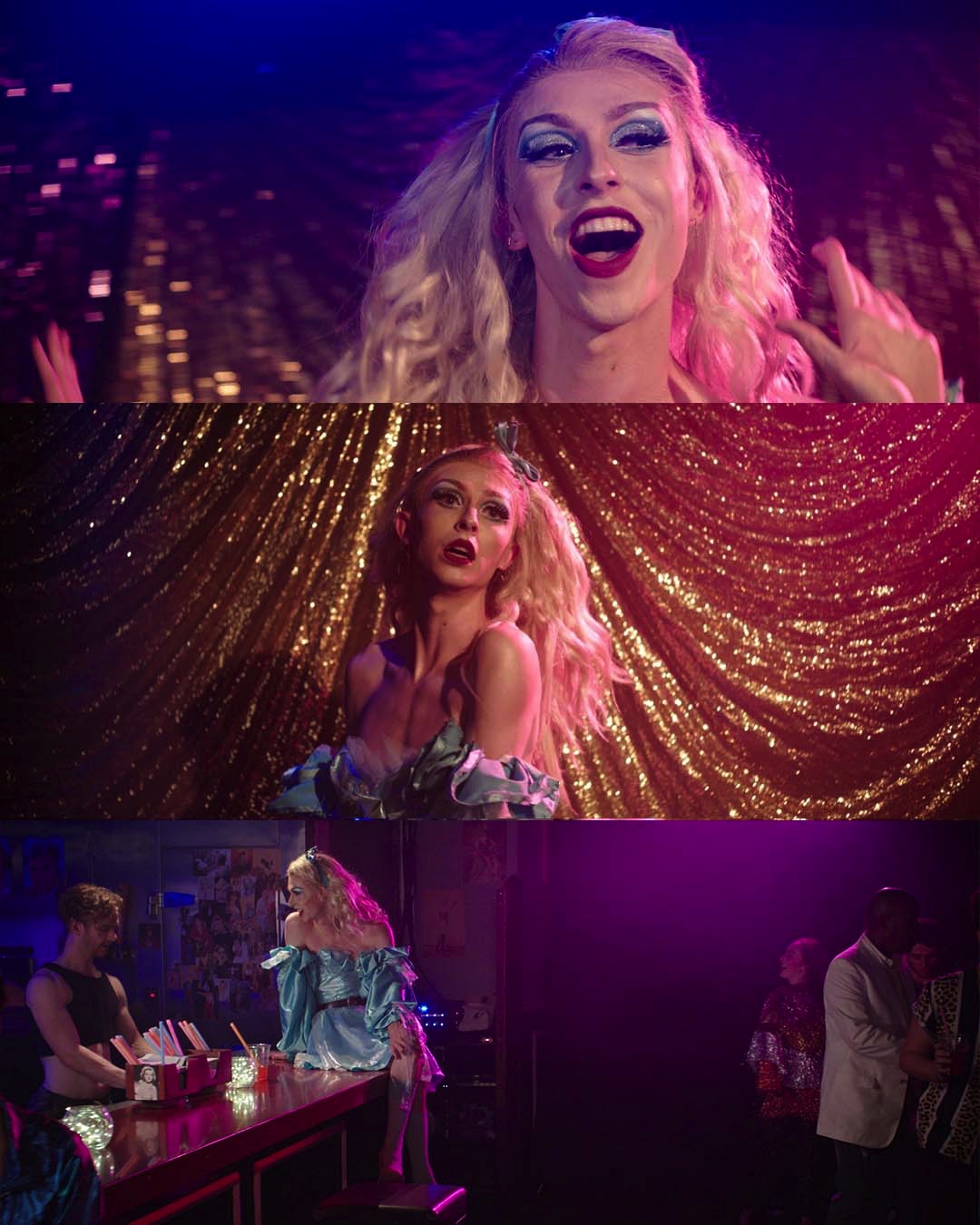 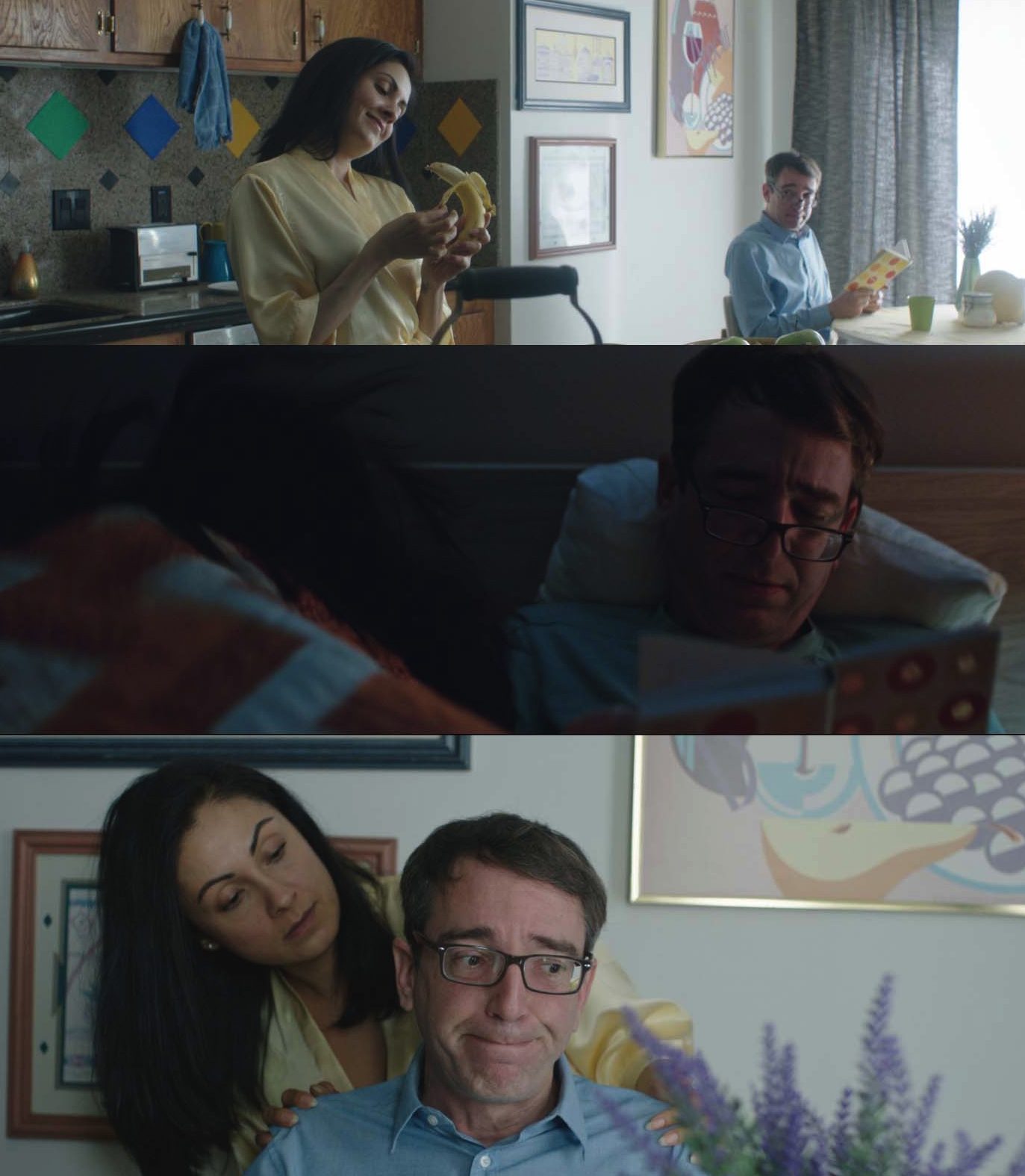