Meet James Doheny of All J Studios in Sherman Oaks 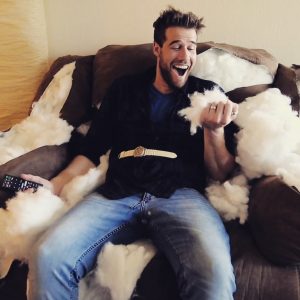 Today we’d like to introduce you to James Doheny.

James Doheny was born on Long Island, New York. Being the son of two teachers, James was always encouraged to chase after his dreams, and that anything is possible through hard work and determination. It was clear from an early age that creativity flowed through his body. Whether it was set decorating his childhood home with paper and cardboard to mimic movie sets, or simply memorizing whole movies, line for line to then “perform” for his family, it was clear James was born to entertain.

James attended Ward Melville High School, which was well known for it’s drama program. Putting on eight shows a year, James had a difficult decision to make between acting and sports. He asked himself one simple question: “where do I feel most comfortable?” The answer was obvious and easy, on stage. Performing in 22 out of the 24 productions throughout his high school attendance, James has never looked back on the decision he made. Under the brilliant direction and encouragement from his high school drama teacher, George Loizides, James grew an appreciation and love for the arts like no other.

After high school, James attended Marymount Manhattan College where he earned his Bachelor’s degree in Theatre Performance. It was here, James really had a chance to pick up where he left off in high school and really fine-tune his acting abilities. During his senior year, James took two classes that were more geared towards screen acting. He was hooked! He fell in love with the realness and intimacy of acting in front of a camera. Shortly after graduating, James was cast in two films, one short, one feature. He knew this is what he wanted to do! He saved up some money and moved out to CA by himself. He now lives in the valley with his wife, Jenny and their two cats Rambo and Midnight.

Great, so let’s dig a little deeper into the story – has it been an easy path overall and if not, what were the challenges you’ve had to overcome?
Like most in this business, we have hit our share of obstacles over the years. Being a production company requires a lot of fine-tuning pieces working together seamlessly to create a finished product. I have a feeling most could tell you this rarely happens without some struggles. We have overcome setbacks from securing our budget to finding last minute background actors for an impromptu shoot. However, we have always rolled with the punches, making the best of what we are have and the resources we are given.

In 2015, I lost my brother who was living back in New York. Life stopped in an instant. My wife, who was my new fiancee at the time, selflessly agreed to move back to New York with me to be closer to my family during this most difficult time. We both found jobs working as severs on Long Island, and then began doing background work in NYC. Although our love for acting was still there, we decided to focus the majority of our attention to our upcoming wedding. After our most beautiful wedding, we enjoyed our honeymoon phase but knew it would be time to get back to reality.

With the passing of my brother, I was quickly reminded of how precious life is, and how anything can happen in a split second. After feeling completely lost for several months, I began to find my passion and purpose once again, and before I knew it, my spark had returned stronger than ever. I was determined to succeed, not only for myself but for those who have always showered me with love and support.

Please tell us about your work.
All J Studios was founded in 2017 by James Doheny and his wife, Jenny Geslin. James and Jenny are both actors living in LA, who shared a common interest in learning about all aspects of the business. Shortly after some exploration, they both realized their love for full content creation. They produced their first short film: Blurred Reality in 2015, and immediately desired to tackle a feature film.

James and Jenny have been working on their feature film: ‘Serendipitous Suspect’ for a few years now. After several re-writes and a finished teaser trailer, they are ready to begin pre-production on their film.

Aside from creating their own content, James and Jenny’s dream is to assist fellow actors similar to themselves. Over the years, they have built a nice arsenal of film equipment needed to be a part of the booming independent market. On the side, they spend their time shooting actor headshots, reels, behind the scenes photos, and even the occasion b-roll. They recently began working in the sound department for short films as well.

James and Jenny’s dream is to one day open up a full functioning studio lot. They want to create a space with pre-standing sets where lower budget production companies can come and use at an affordable price and not have to worry about set construction finances. All J Studios will become a one-stop-shop for productions, including Standing sets, green rooms, editing suites, camera, sound, and lighting equipment, props, set decoration, catering, and a casting department.

Through creating several line budgets of their own, they are aware of all the little expenses, and “missed opportunities” that can go into making a project. Their intent is to assist as much as possible in helping a production stay on course and in their budget.

Do you look back particularly fondly on any memories from childhood?|
Growing up, James did not attend a lot of concerts. Instead, with his love for the theatre, James’ mom would take his brother and him into New York City to see Broadway shows. James loved everything about the city! From the chaotic surroundings to extraordinary talents on stage, he knew he would fit right in.

On the hour and ten-minute train ride home, James would spend his time reading over the playbill with his mom, and then finish out the ride humming broadway tunes back and forth with her trying to figure out which musical the hummed song was from. He cherished every moment of being in the city with his mom and brother and is quite convinced that their frequent trips encouraged his love, appreciation, and respect for the arts. 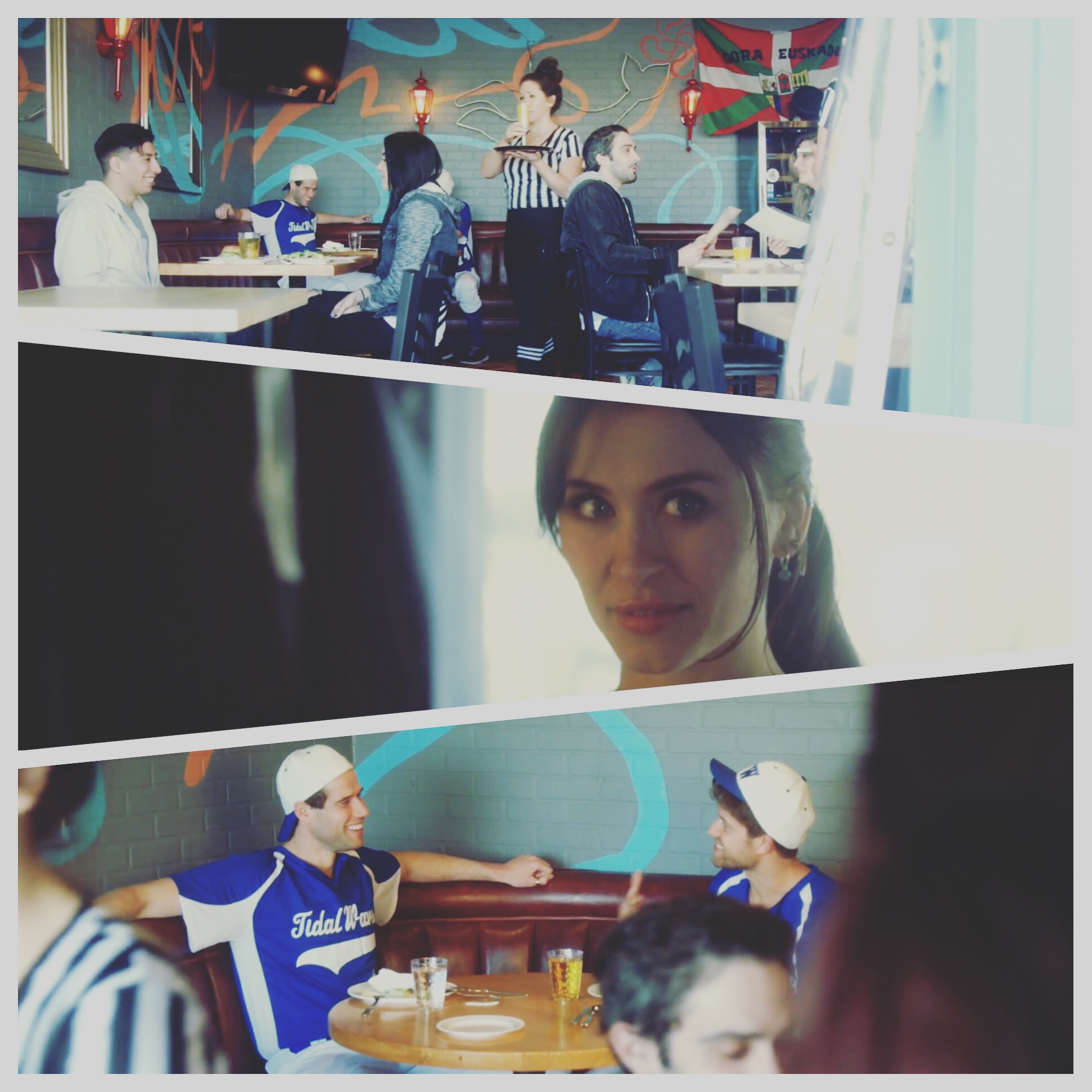 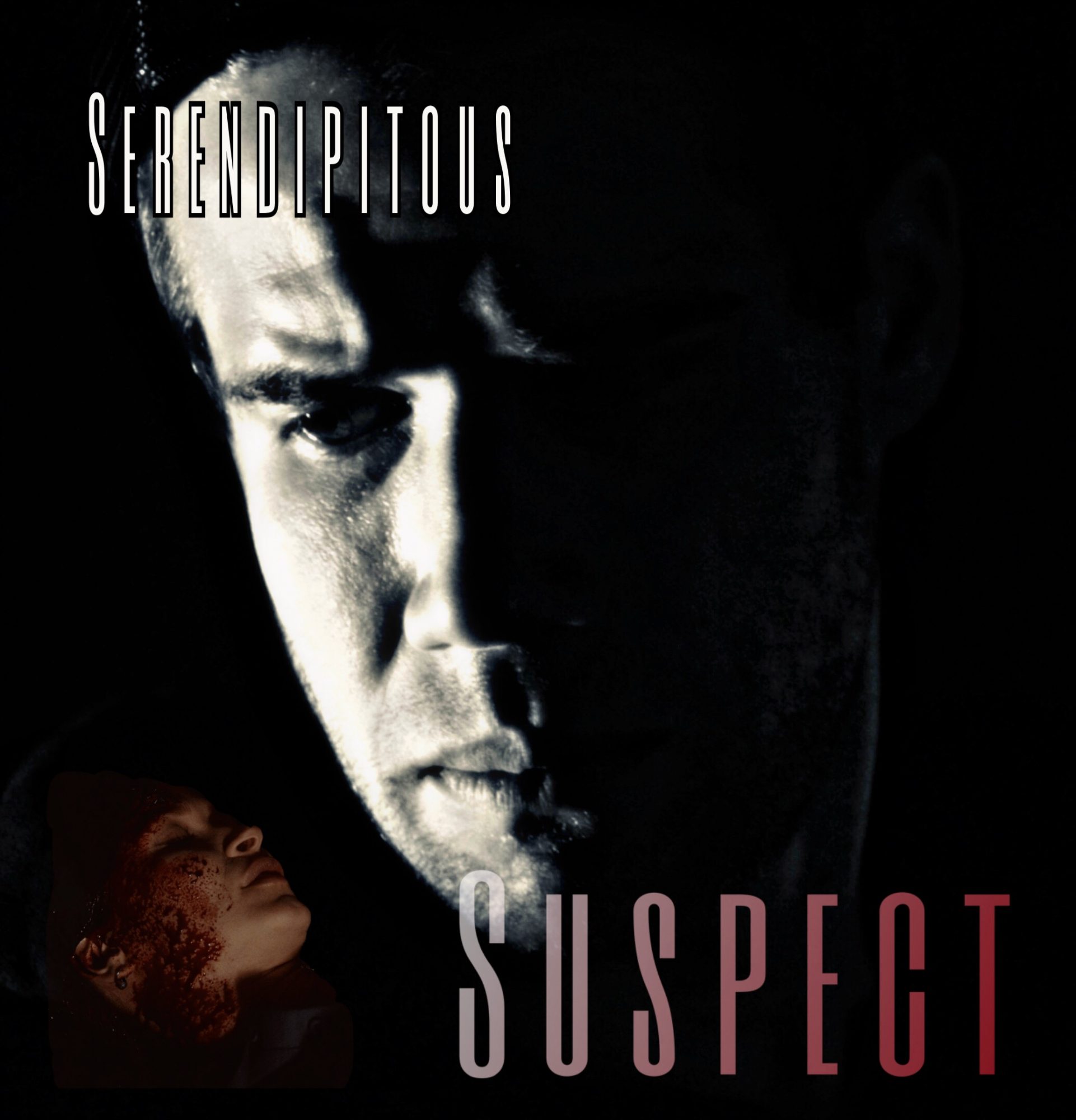 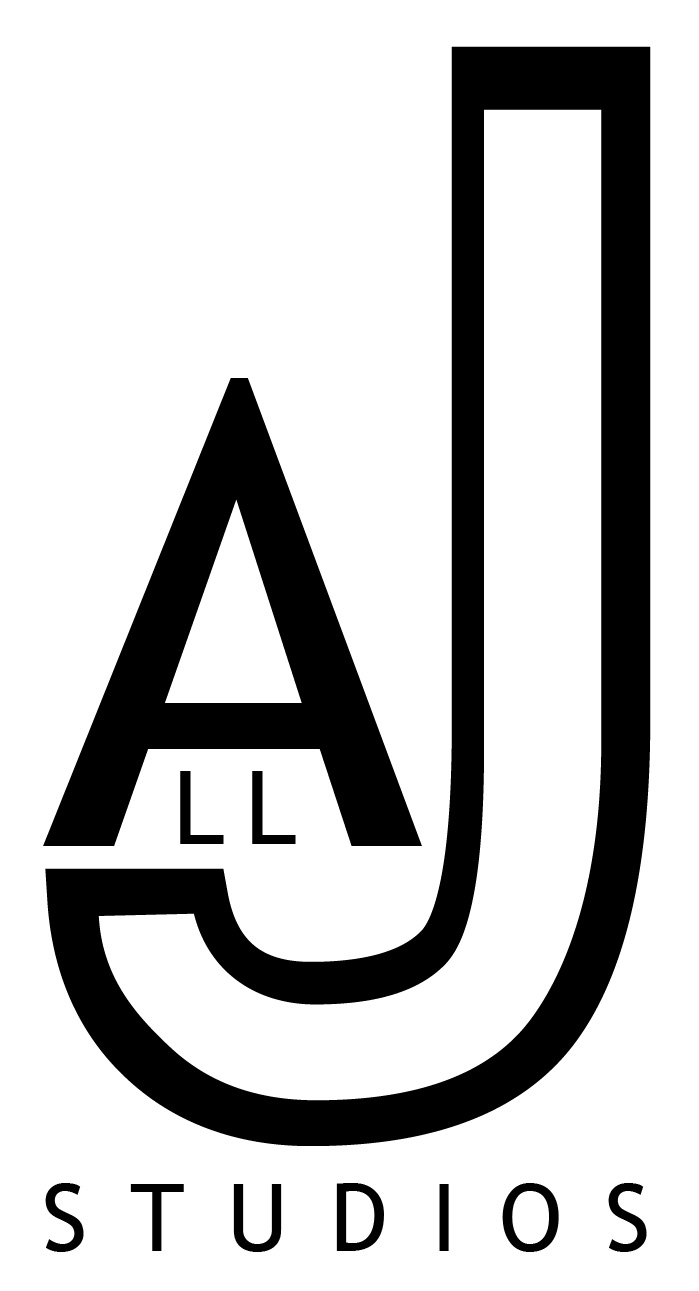 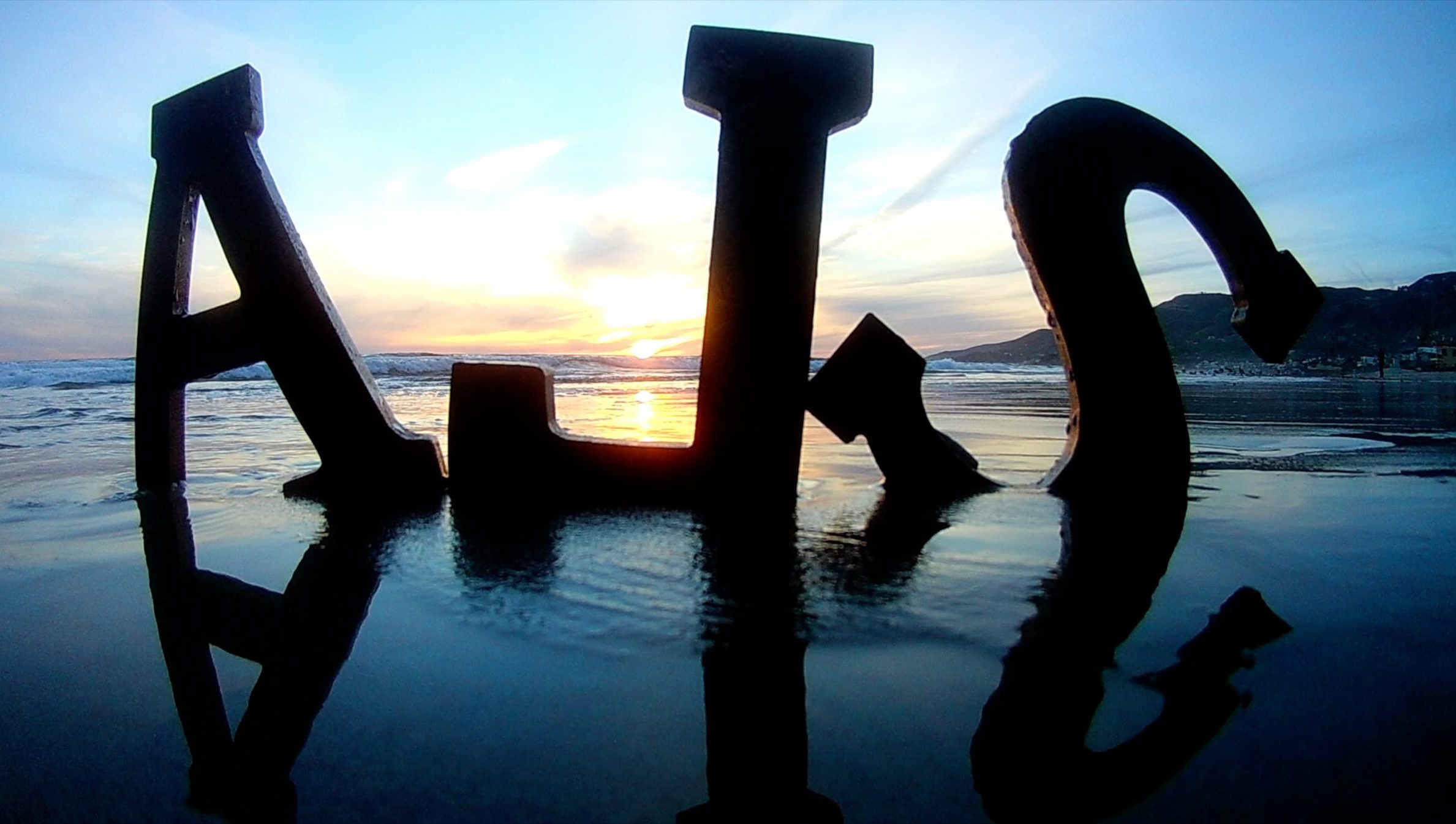 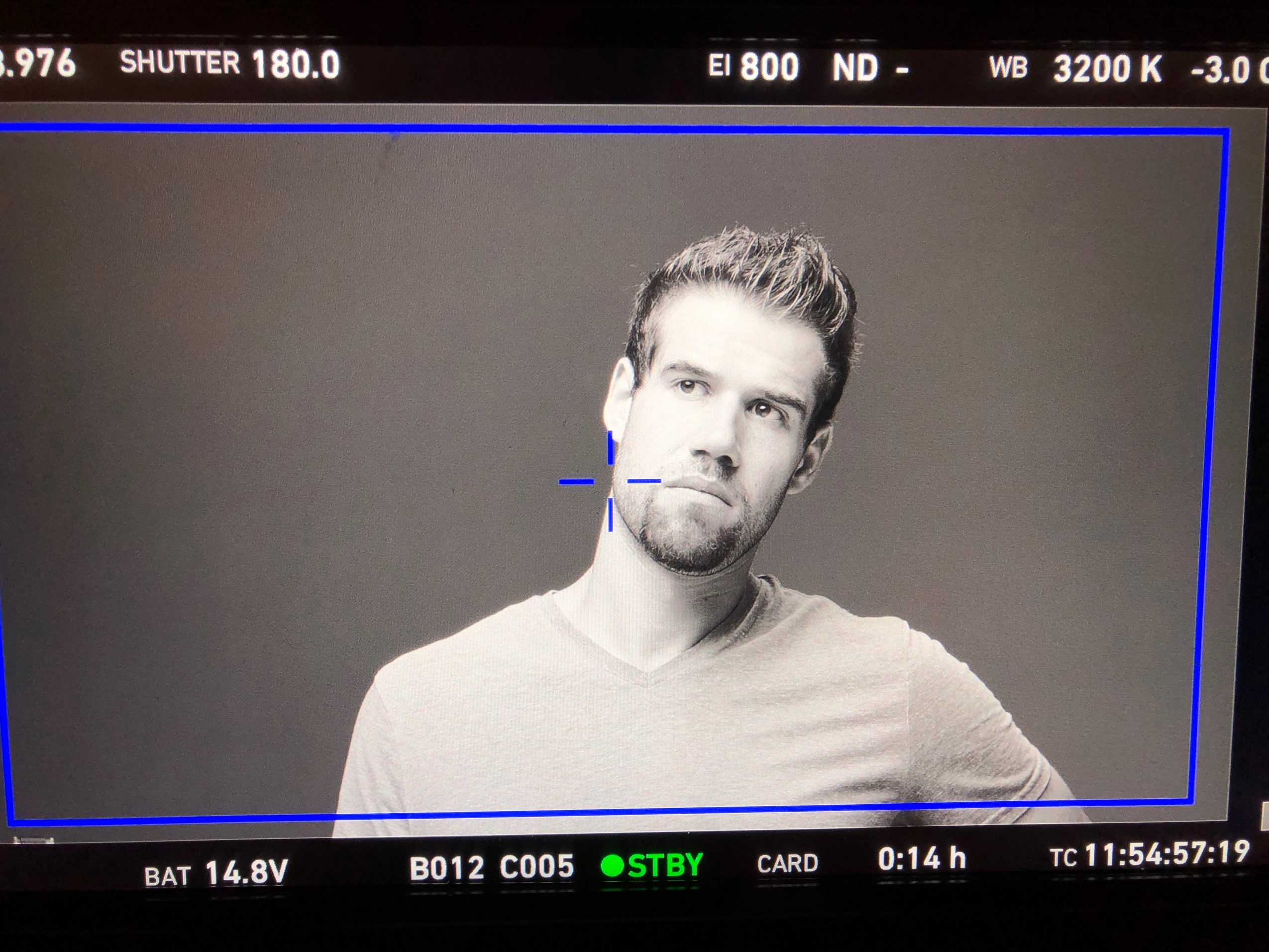 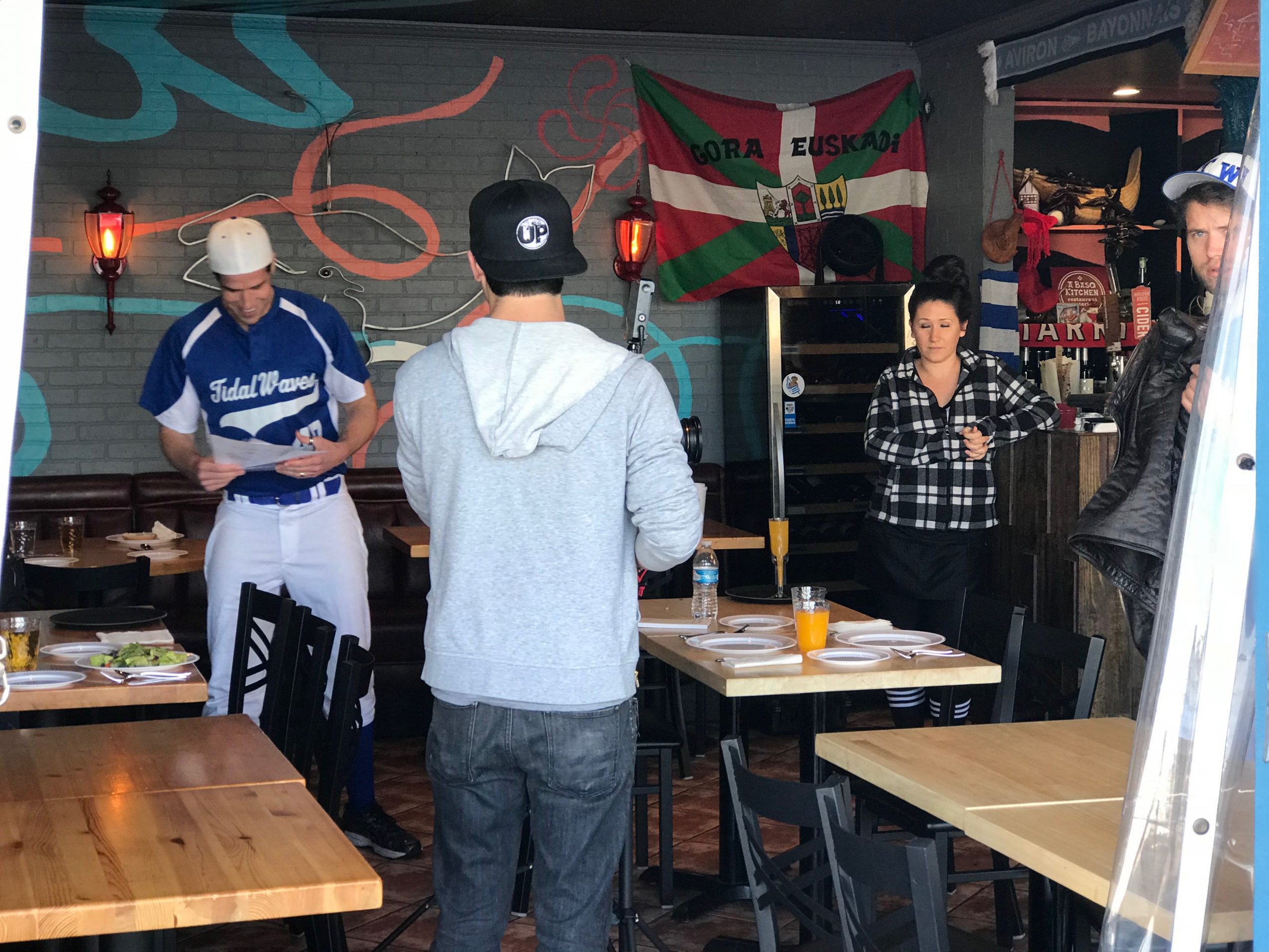