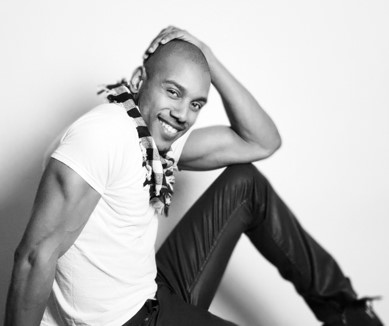 Today we’d like to introduce you to Jamel King.

Jamel, please share your story with us. How did you get to where you are today?
Hey guys! I started out modeling, acting, and doing music in upstate New York; and moved out to LA when I graduated from college. Shout out to SUNY Albany. I currently act, model, produce music and tv/film projects.

Being in the industry, on both sides of the camera has really opened my eyes to so many different aspects of the business, making me want to explore it all. I’m also in a boyband tribute group called Evolution. We cover the hits of the biggest boybands, like NSync, The Backstreet Boys, and the Jackson 5.

A lot of things that I saw in the industry really made me want to be more proactive in creating content that’s more inclusive and representative of the world that we actually live in.

After helping to produce minor projects, casting and producing music for various projects, I decided to take it farther. A couple of friends and I then formed “MadHaus Productions.”

Has it been a smooth road?
There are always bumps along the road, but my great grandparents (who also raised me), taught me the power of perspective and choosing your own narrative.

Having said that, of course as an actor; having conversations with managers and agents and in castings, I’ve dealt with my fair share of things like not being black enough, and not being masculine enough. But in a situation like that, loving yourself is key. It can be very challenging to negotiate your feelings when you have people telling you to be everything than what you are. You have to place value of choosing yourself and being comfortable in your own skin.

I got lucky, in that, my great grandparents taught me the valuable lesson that nothing is out of reach; you just have to be willing to go for it and be fearless in your pursuit of it.

I also deal with producers, directors, photographers, etc. using their power or influence to try to get me to be sexual with them. It’s sad. Men get the same type of unwanted attention from people who abuse power.

It has been a challenge in some cases, trying to progress professionally because the extent of some people’s help is contingent on how far you’re willing to go to get what you want. I will never compromise my integrity for an opportunity.

Overall, I’ve been extremely blessed. When you change your perspective, you’re able to meet “obstacles” with a different energy that changes them from something negative, to an opportunity to grow and conquer. Life is way too short to not make the best out of the life that you’ve been given.

It’s very important to us to be inclusive and tell the stories of people who might typically be underrepresented; as well as utilizing cast and crew of all races, sexual orientations and the like. We just want to do our part in leaving the world better than we came it.

How do you think the industry will change over the next decade?
There’s always a need for storytelling, so whether it’s on a digital, social media, or network television platform; we would just need to adjust and produce content accordingly.

Again, nothing is out of reach, so no matter what the industry looks like, we’ll be happy to greet it. 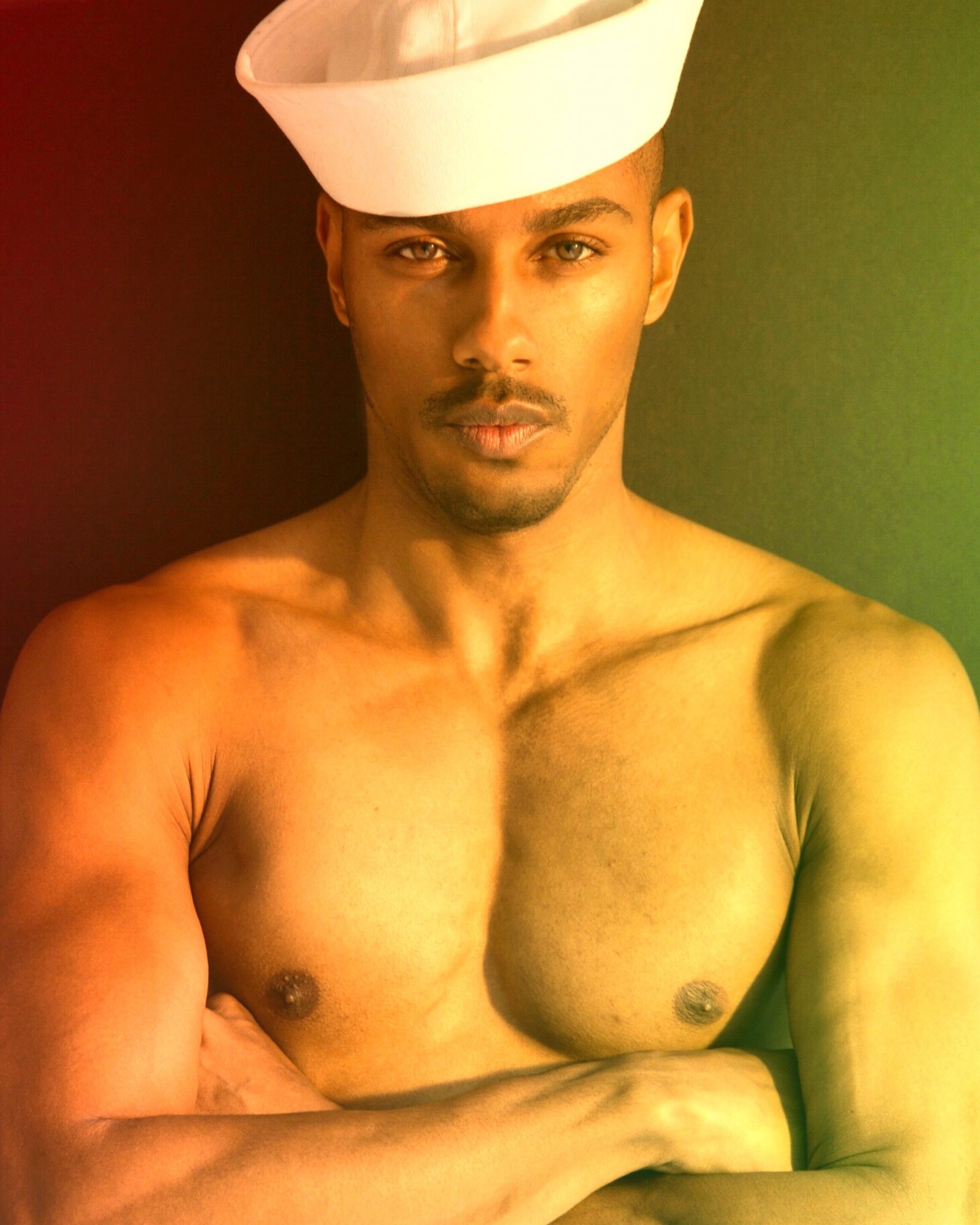 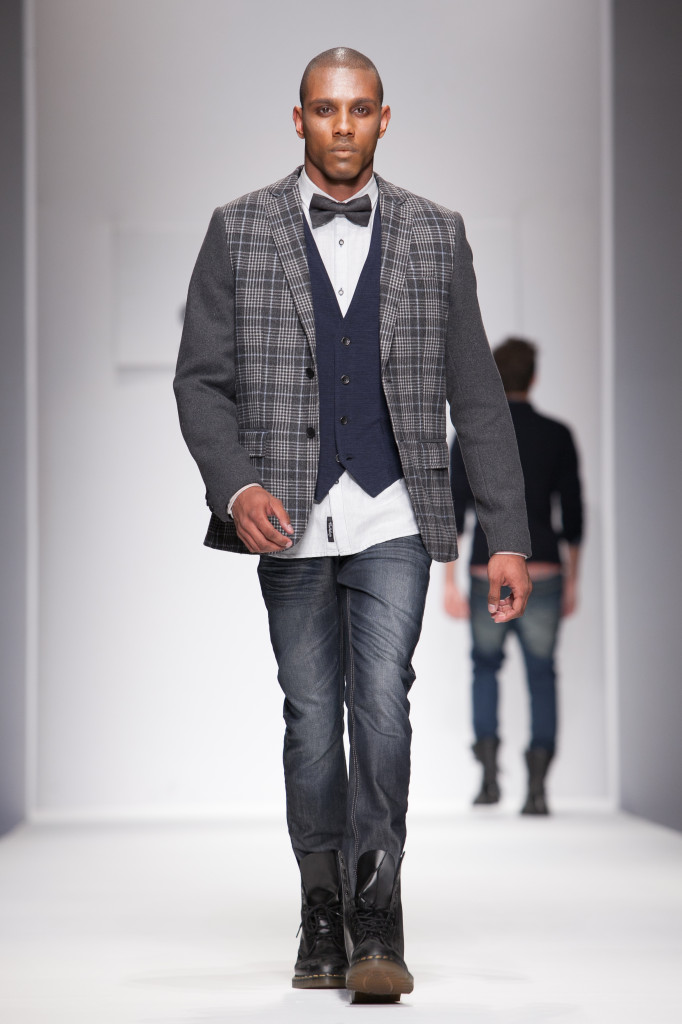 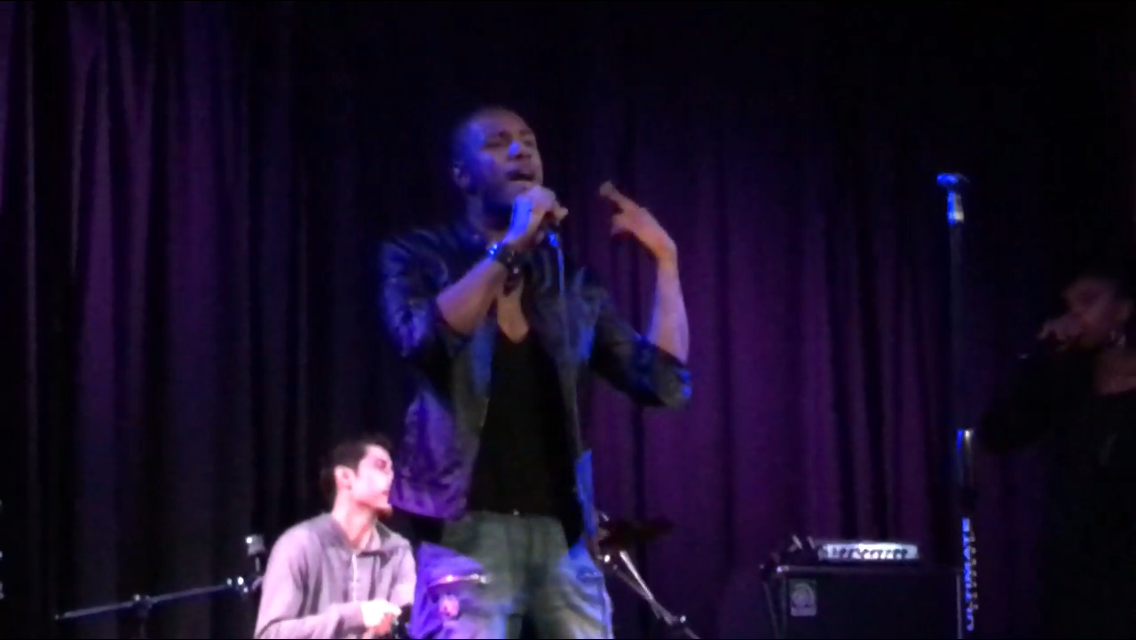 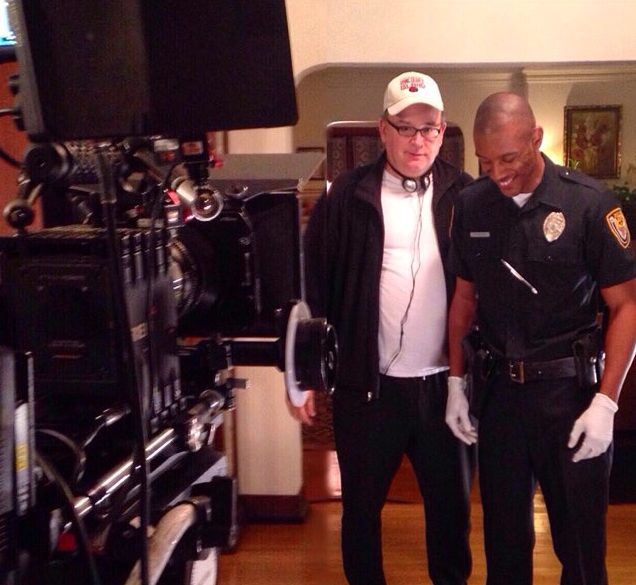 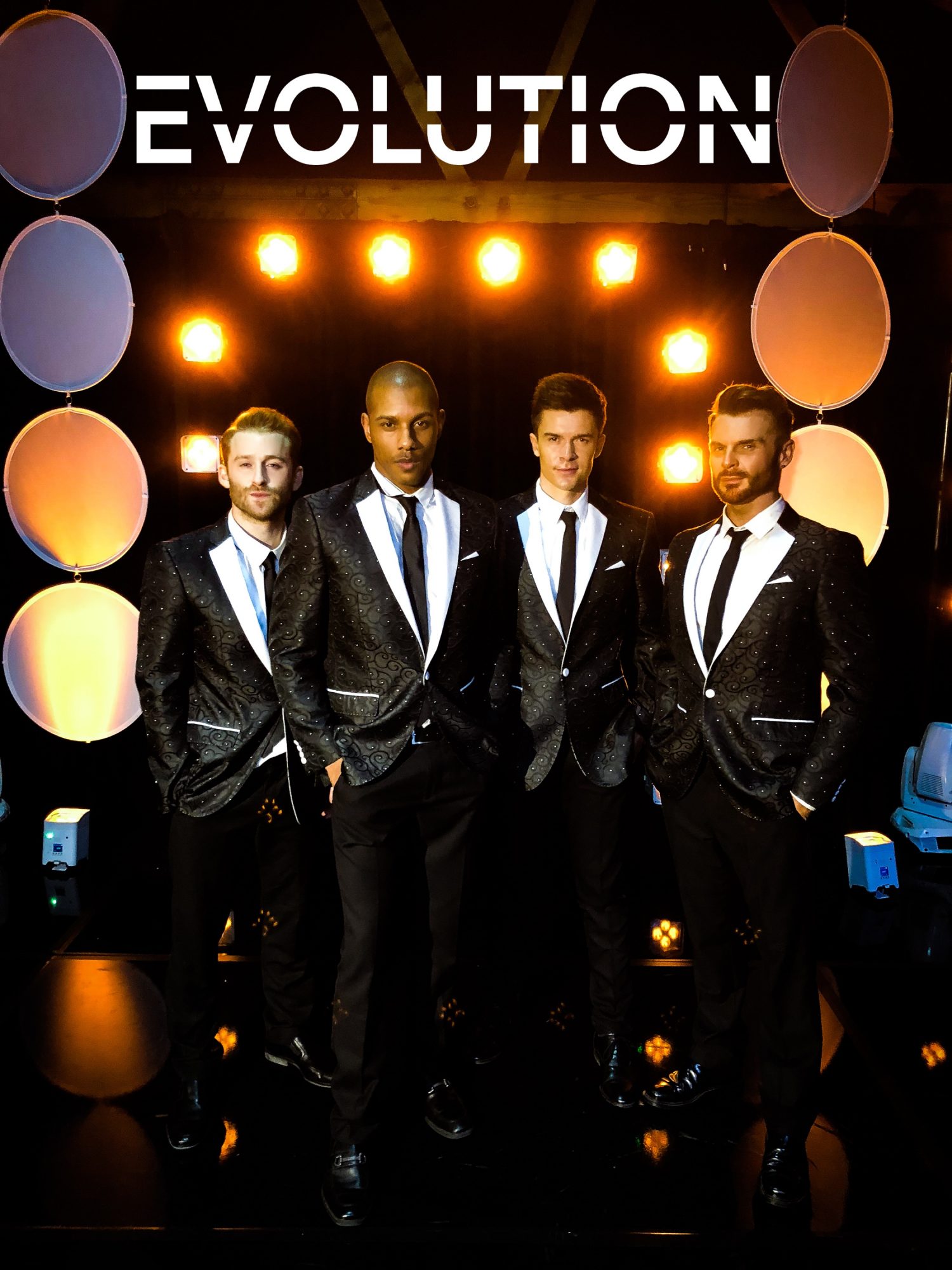 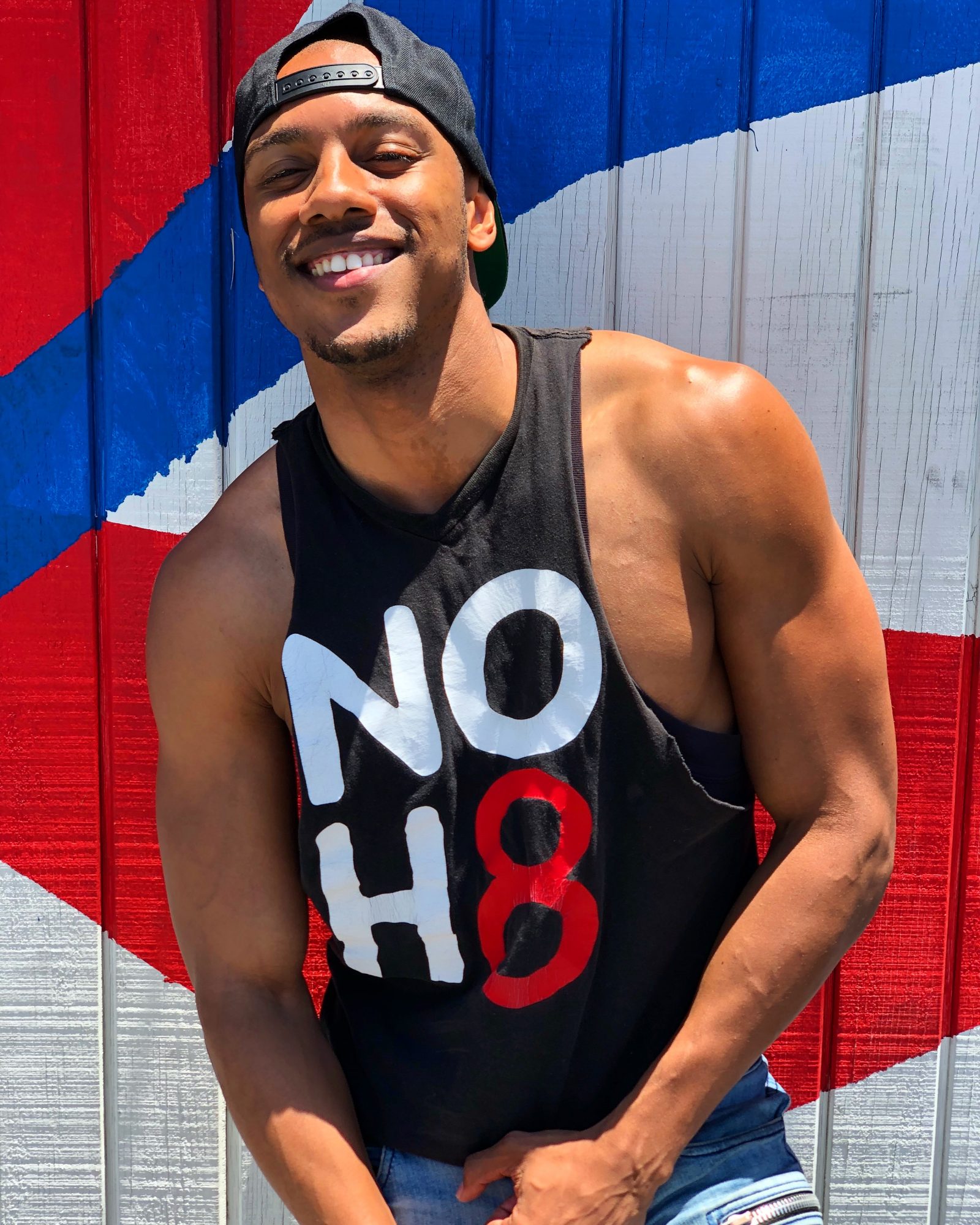 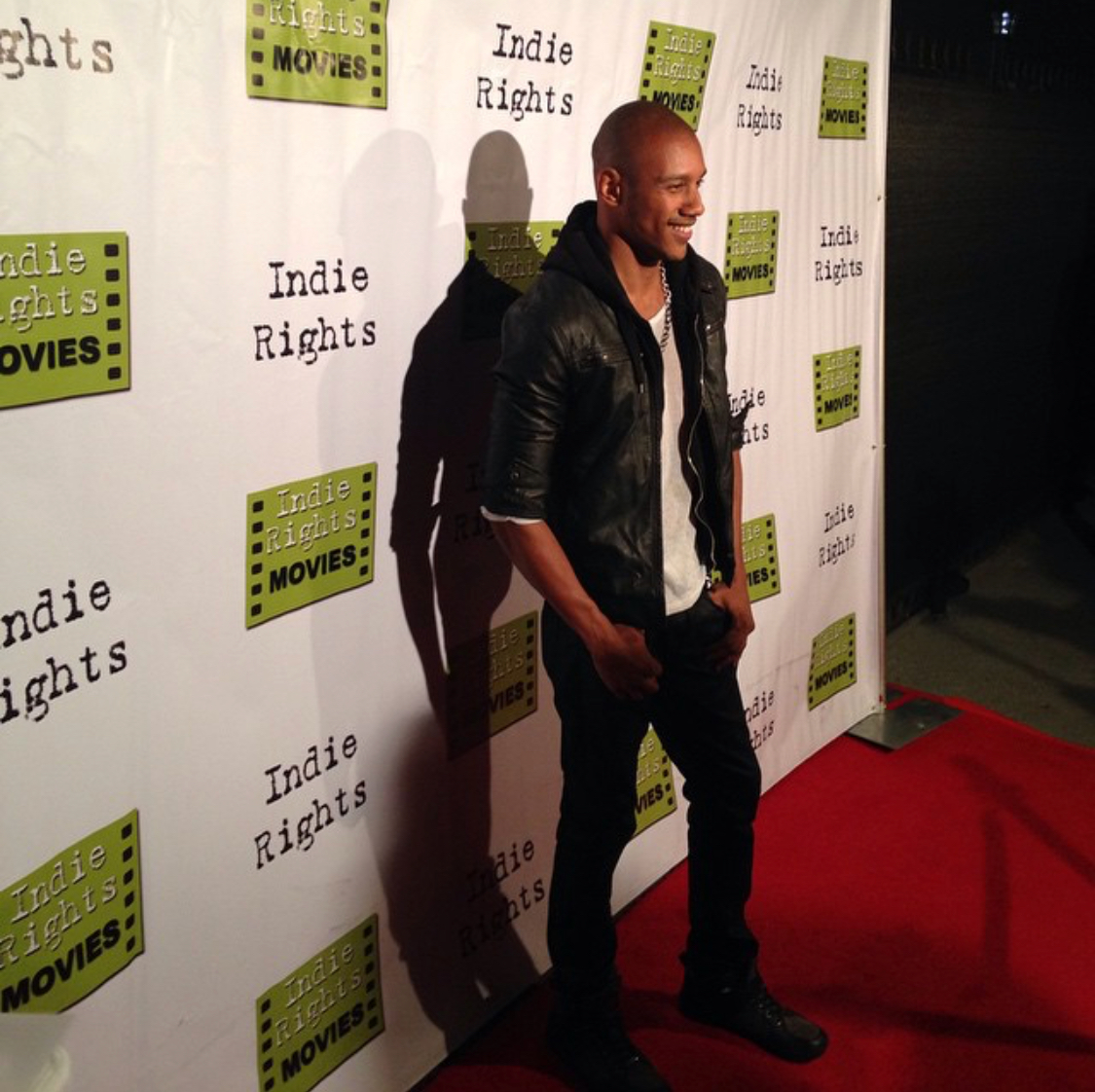 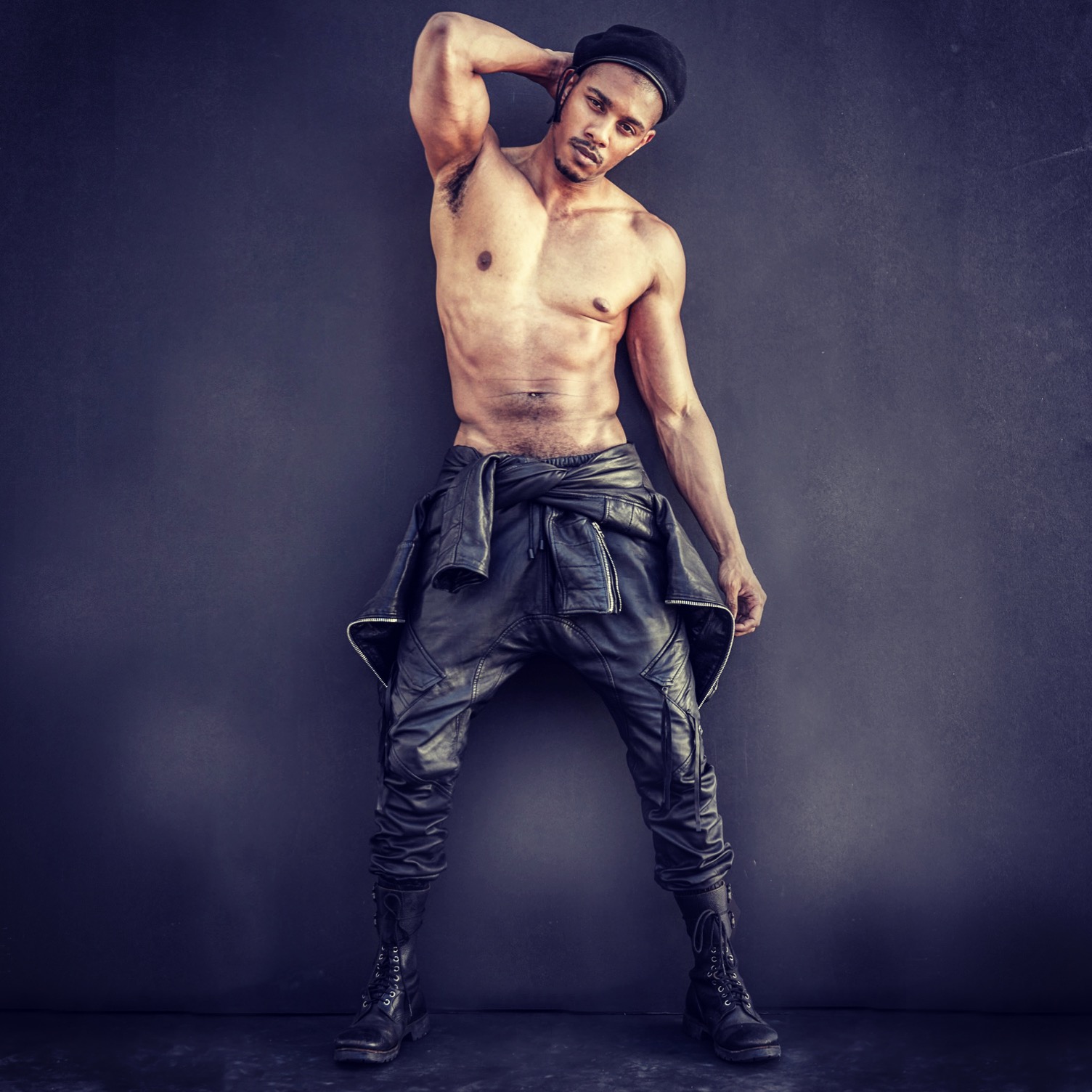