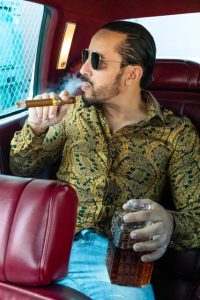 Today we’d like to introduce you to Jamal Antar.

Thanks for sharing your story with us Jamal. So, let’s start at the beginning and we can move on from there.
I’m born and raised in the south of France in a tough neighborhood called “Le Mirail” in Toulouse. I had a pretty rough childhood because I had to fight to survive and be respected, it’s like that there. I did my best for my three little brothers so they won’t have the same gang life. I decided to change my life and live my American dream as a Hollywood actor. So since 2001, I was going back and forth till 2014, when I decided to live permanently in Los Angeles. I started as a background actor, playing in series such American Horror Story, The Politician, NCIS LA, Seal Team, LA’s finest and many more.

It was an amazing experience to play with such great actors, meeting them and getting to know how wonderful and supportive they are. I like to write as well. Now I am getting contacted to play some lead roles on many projects such as music videos or tv series. The great Hollywood producer and director Romaine Simon contacted me to play one of the lead roles as “Arman,” the big mafia boss on the French Connection TV show coming out on amazon prime. Shooting that has been a lot of fun, the whole cast is amazing, Romaine Simon is very talented and has become a good friend. It’s been an incredible journey so far, I feel blessed every day. I am looking forward to its release and many more.

We’re always bombarded by how great it is to pursue your passion, etc – but we’ve spoken with enough people to know that it’s not always easy. Overall, would you say things have been easy for you?
When I first moved to Los Angeles, I was working as a guided tour because I had been here many times and I love this city. After that, I had to do many small jobs to survive because the guide tour business was going down. And I didn’t have time to learn English at school so I was watching many TV shows in English and read French English language books. I was short on money to pay bills and rent so I decided to keep my gym membership to train and take a shower, also I had to rent storage to put my clothes and to keep my car to go work, at night, I would sleep in my car. I slept in my car for two years and eight months. I never gave up and always trusted in my self that I will be a Hollywood actor. It was a hard winter and summer because of the cold and the heat for months. Success only comes with hard work. Many hours, many weeks, many years.

And it’s never easy. That’s why it’s special. So every single day I woke up, I put on my gloves and go fight the good fight because it’s a challenge every day. But life is beautiful and each challenge is a memory worth having.

We’d love to hear more about your work.
I m proud of the new series coming out on amazon prime called French Connection, where I got a lead role playing “Arman,” the big mafia boss. I was contacted by the talented producer, director, writer Romane Simon. We are planning to do many seasons and I m very happy to work with him and with all the amazing cast. French Connection is the new generation of tv series with many manga effects, best song track with C TRU, SNOOP DOG, DMX. 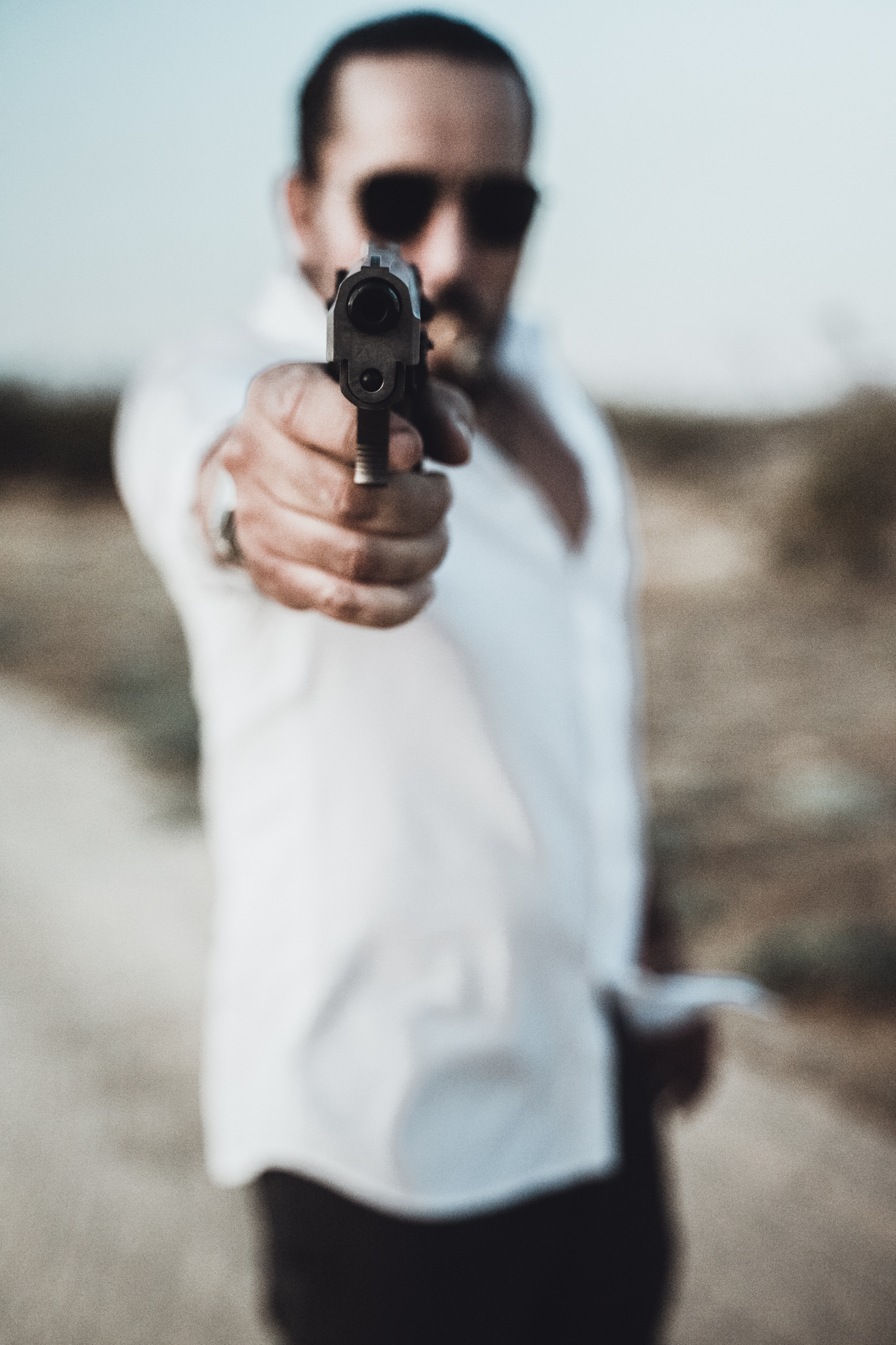 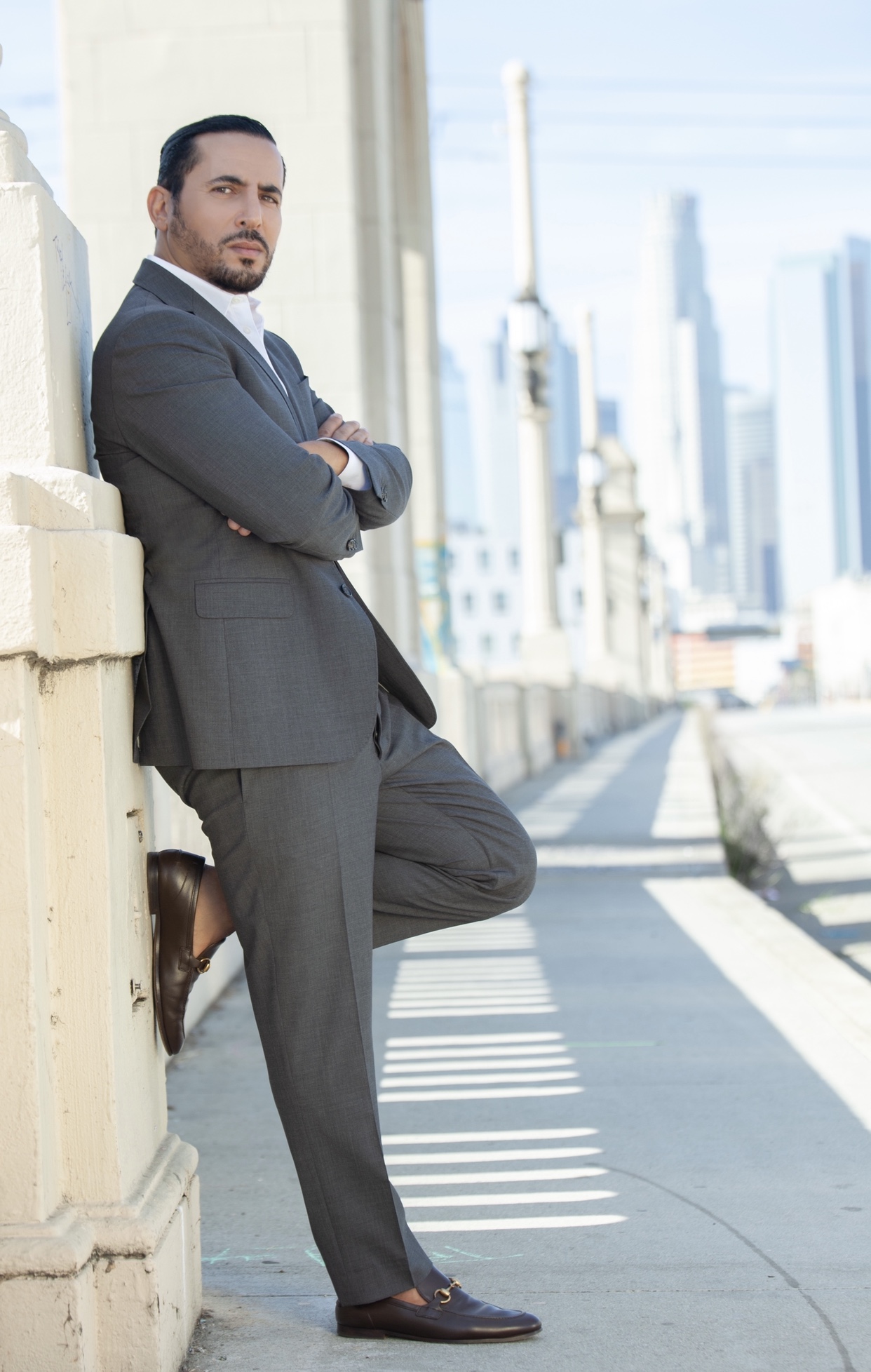 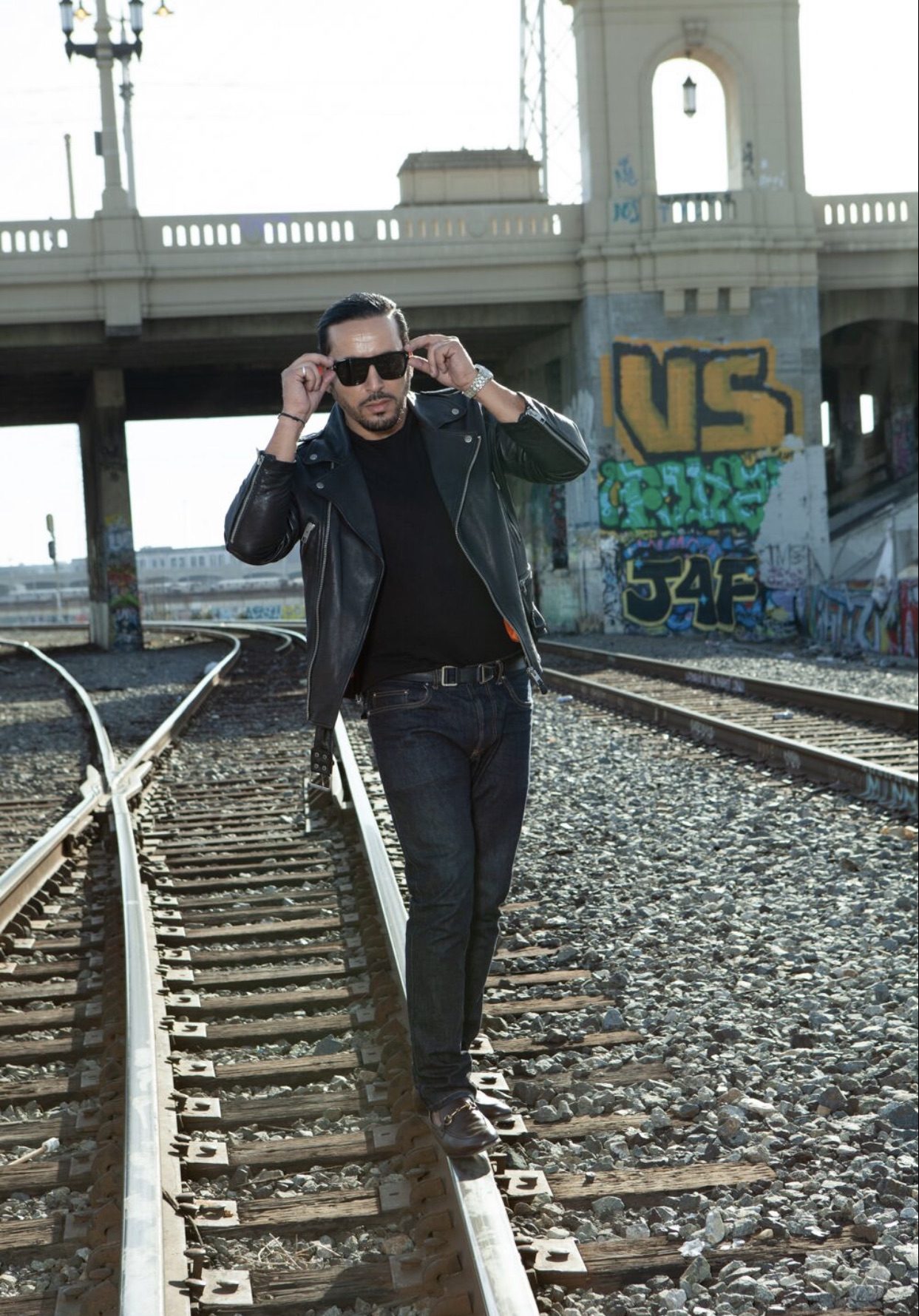