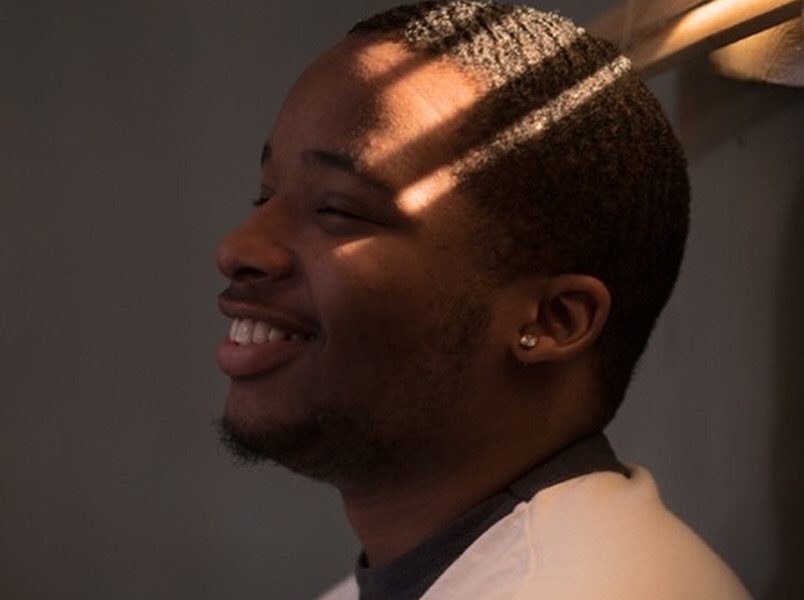 Today we’d like to introduce you to Jalen Peggees.

Jalen, please share your story with us. How did you get to where you are today?
My story began on the south side of Chicago. Every weekend my mom would take me to Blockbuster or Hollywood Video. I developed a deep love for movies, which turned into a fascination with the film industry. I was intrigued by the process of creating a moving from the beginning to the end, no matter the genre. I researched different areas of film not sure which route to take. Initially, I thought of studying acting, but my interest was deeper than that. I actually wanted to create the story from the beginning.

Overall, has it been relatively smooth? If not, what were some of the struggles along the way?
There have definitely been struggles along the way. My mother died when I was six years old, and then my father passed away a few weeks before my 16th birthday. It was a huge blow. I felt lost. I was hurt, angry, sad. Honestly, I was just devastated. Losing one parent is tough, hard. But losing both takes you to an entirely different place. My dad was creative, like me. We had so many plans for school. We had already started researching different film schools in LA. He was as excited as I was because he always wanted to be a filmmaker as well. So, I did go through a numbing period. A period of loss and sadness. Fortunately, I was able to slowly start back writing and creating my stories. Surprisingly, the process was therapeutic for me. I was able to regain my focus, a sharper focus. Because I felt everything that I did from that moment on would be a tribute to my parents. A legacy to their lives, the things they taught me, the love they gave me. Everything I do that I create is in honor of them. Always and forever.

We’d love to hear more about your work and what you are currently focused on. What else should we know?
My brand is myself, Jalen R. Peggees. I am working on licensing a company name. I wrote my first short film, A Nights’ Prayer, a few years ago. The film is based on what I went through while transitioning from losing my parents. I am pleased to say that my first short was selected to the Top Indie Film Awards, 2019. And even more, exiting my film actually won in two categories. Best short film and best music. I’ve also worked as a first assistant director on two short films, ‘Inside The Notebook’ and ‘Moving Day’. As well as a web series (coming soon), ‘Borderline Rage’. I’ve been very fortunate to have worked and gained experience in the industry in such a short period of time. And I have so many more stories to tell. I look forward to doing even bigger projects in the future. Don’t forget to look for me…

If you had to go back in time and start over, would you have done anything differently?
Personally, I think I would’ve taken advantage of the time I had with my father. To be able to grasp more knowledge from him, allowing me to use what he taught me in life, in my art. Seems like a really good way to add more fuel to my fire, I guess I should say. I’m proud of my journey so far and I accept everything I’ve come across. Ultimately, I pray to be able to be a blessing to others. 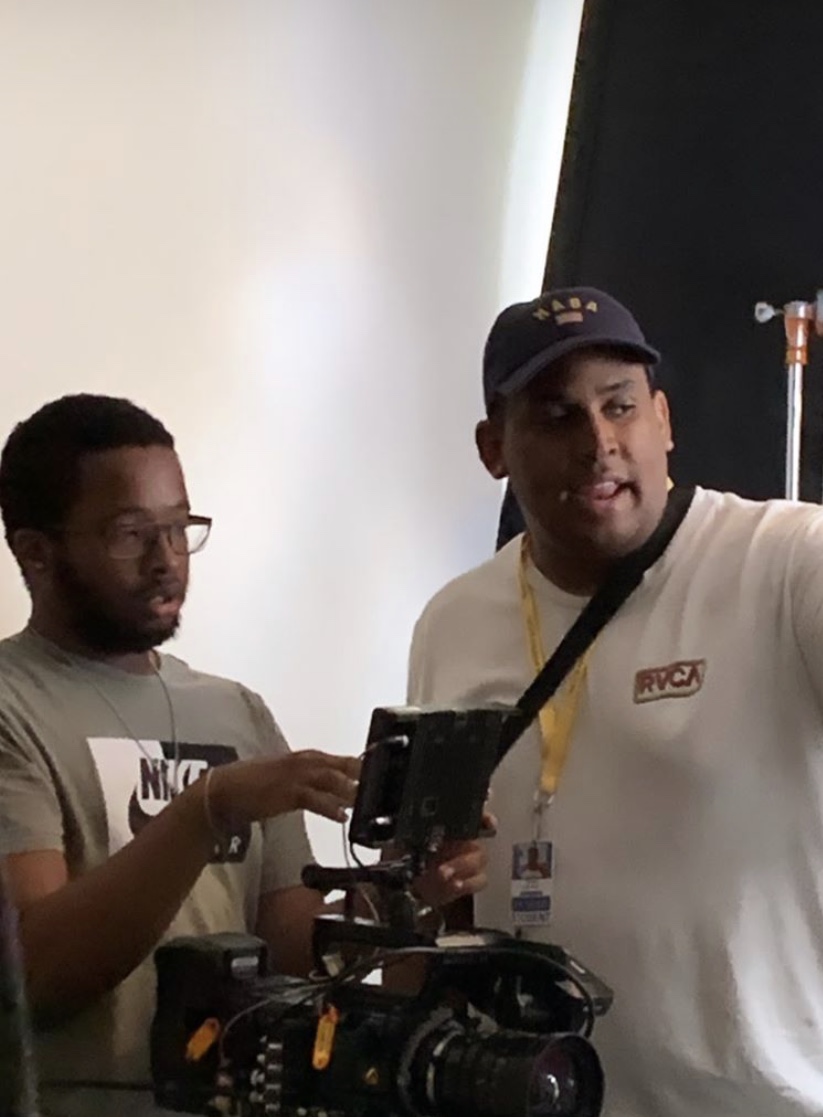 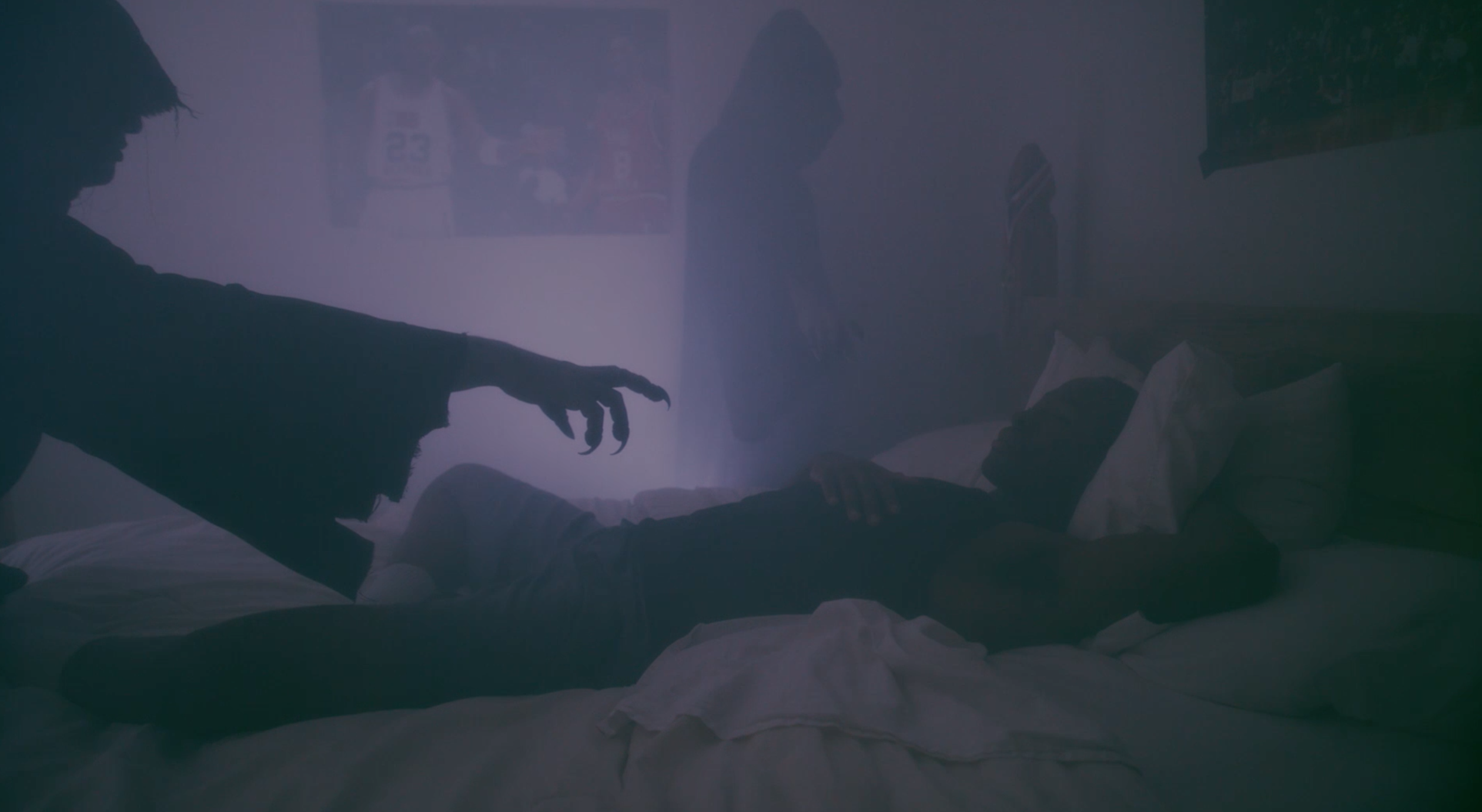 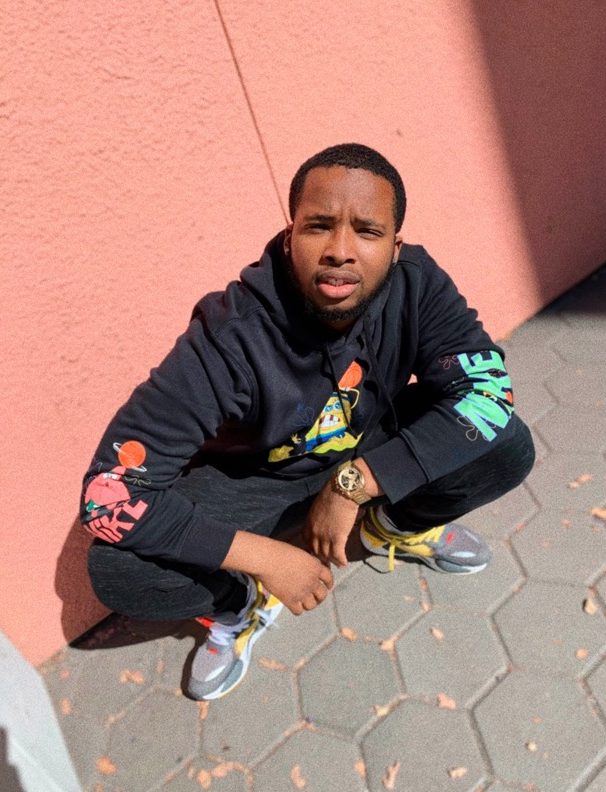 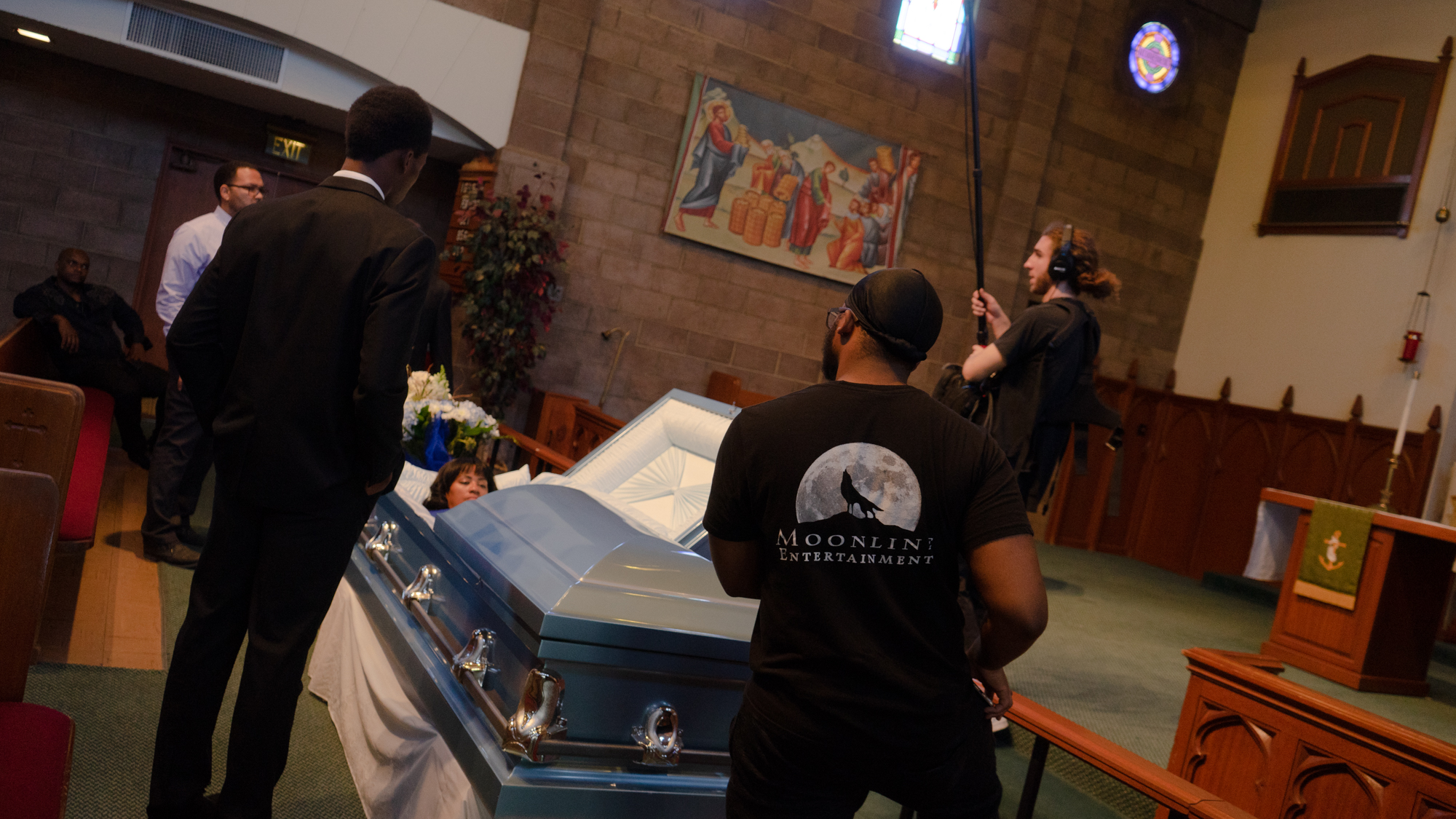 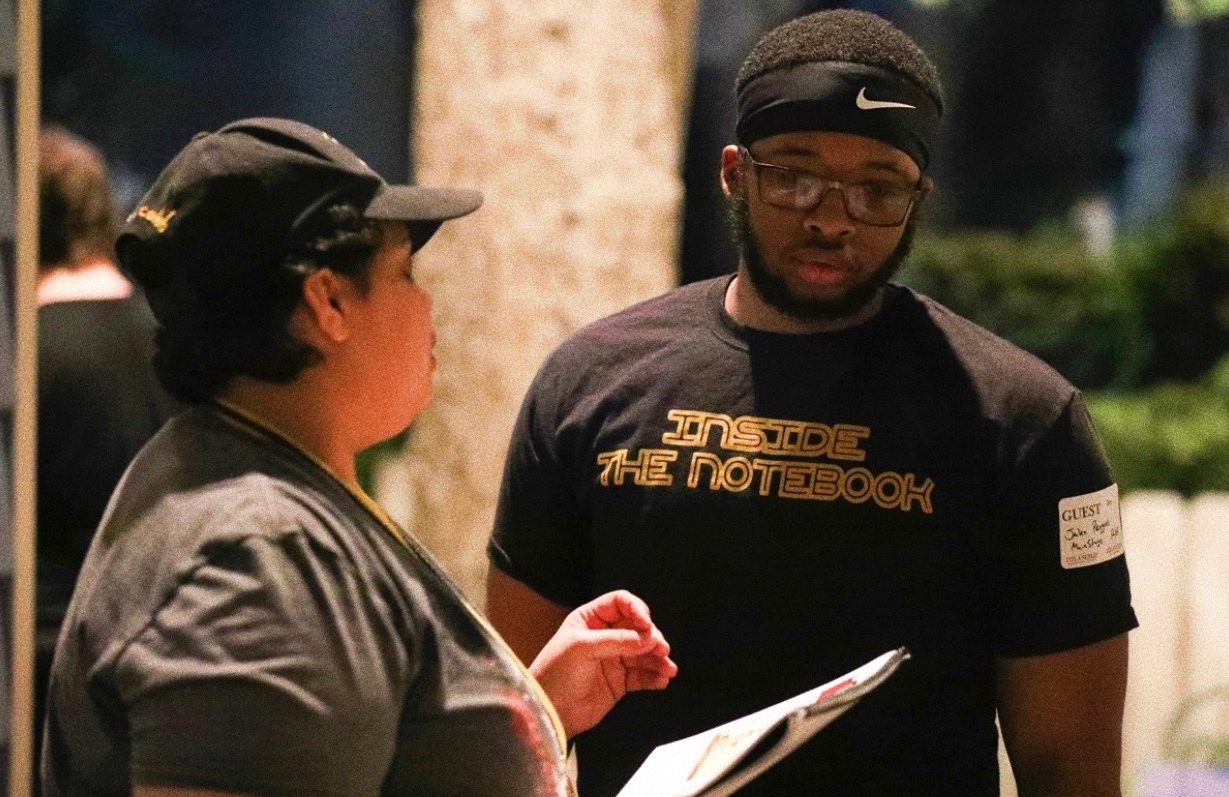 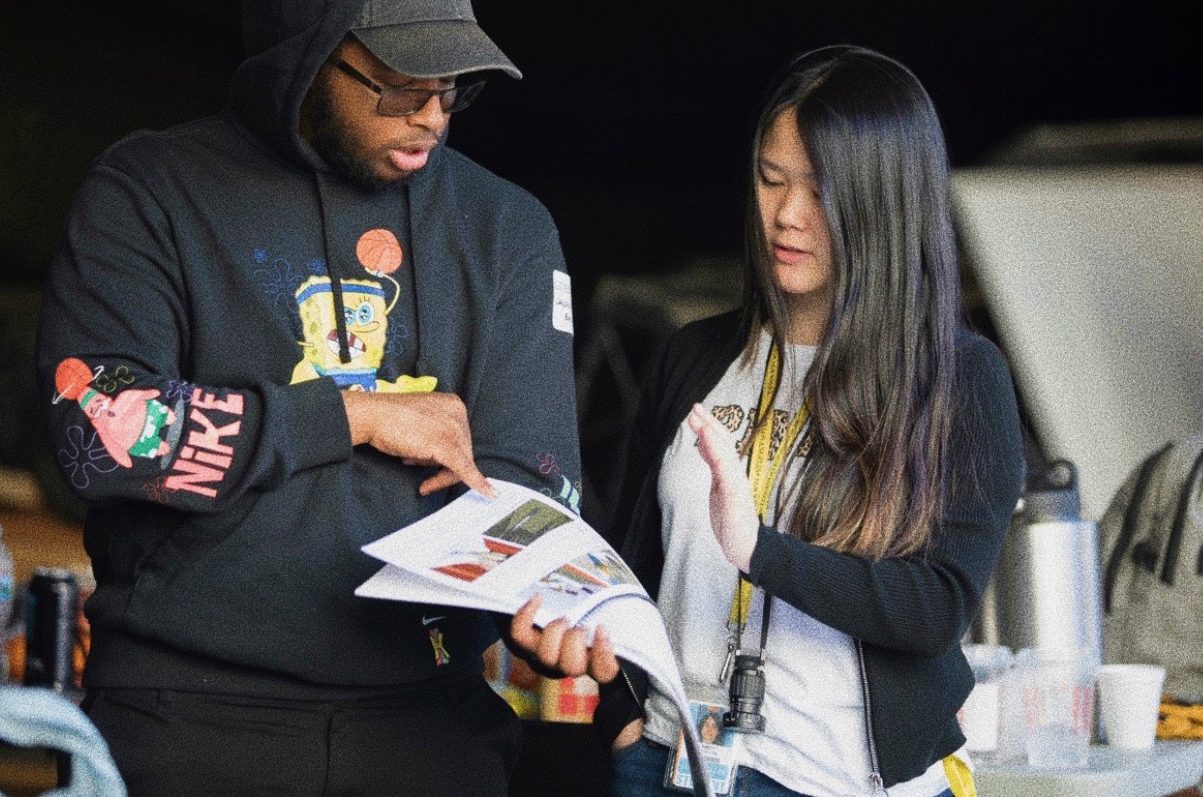 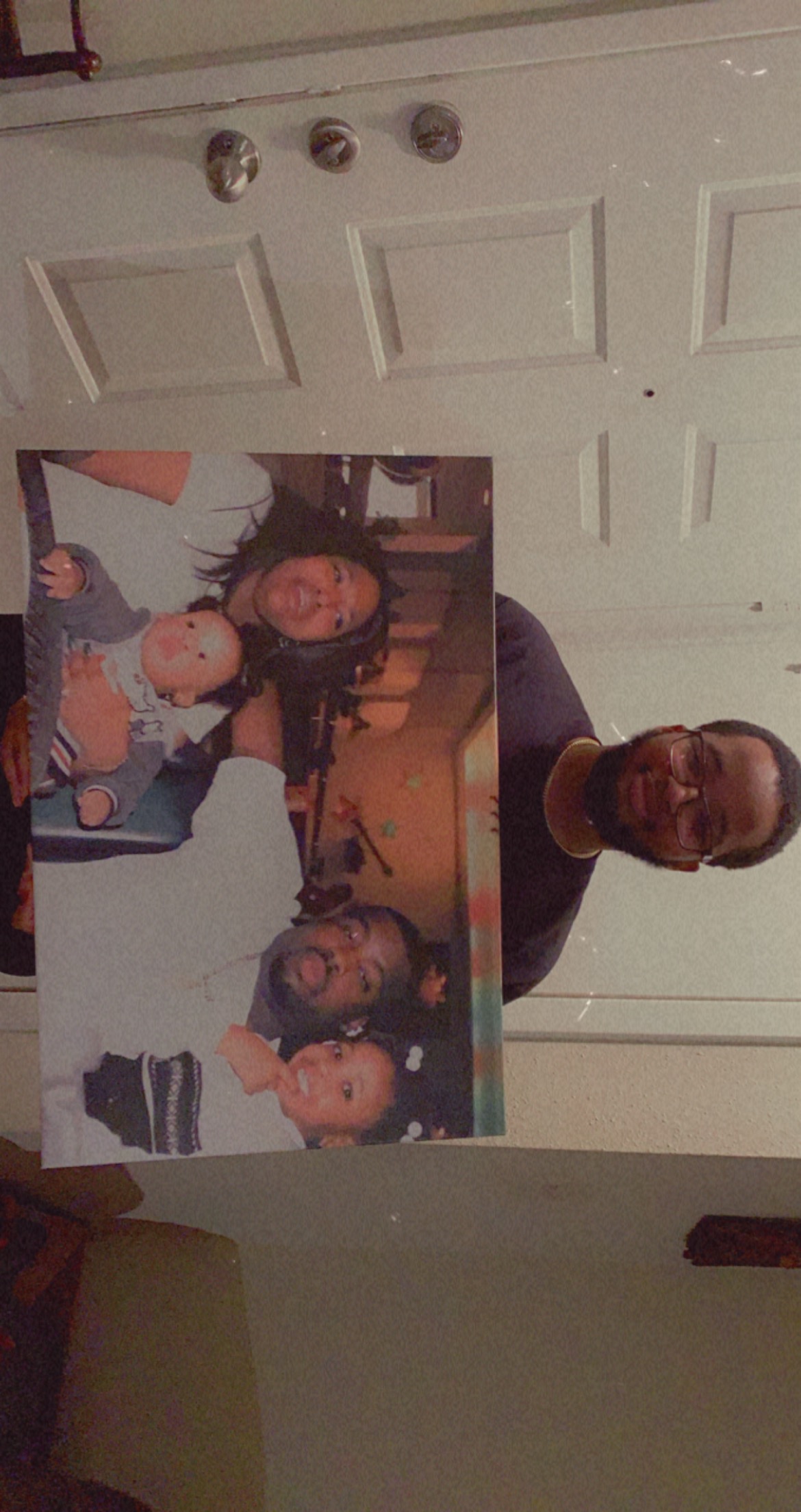 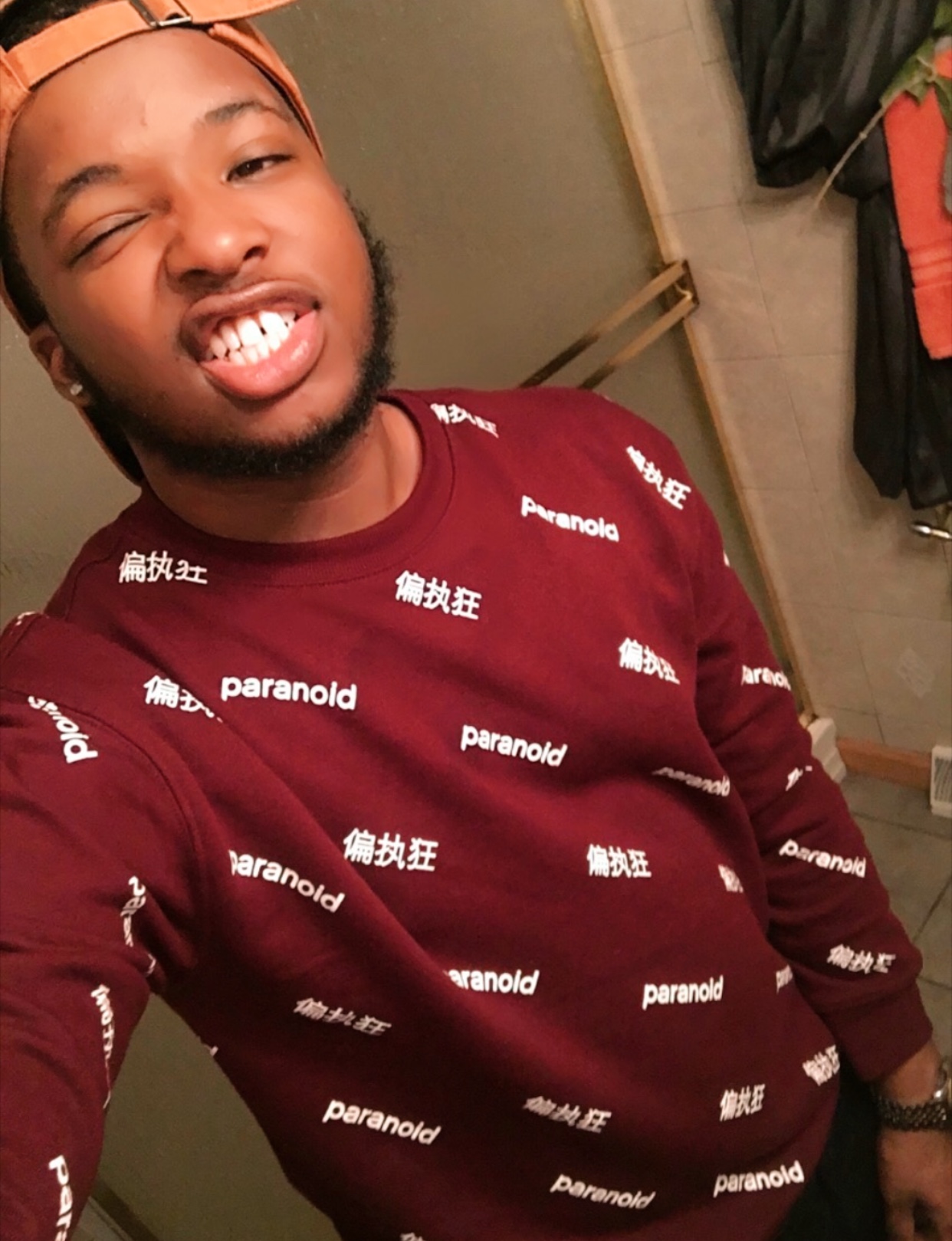