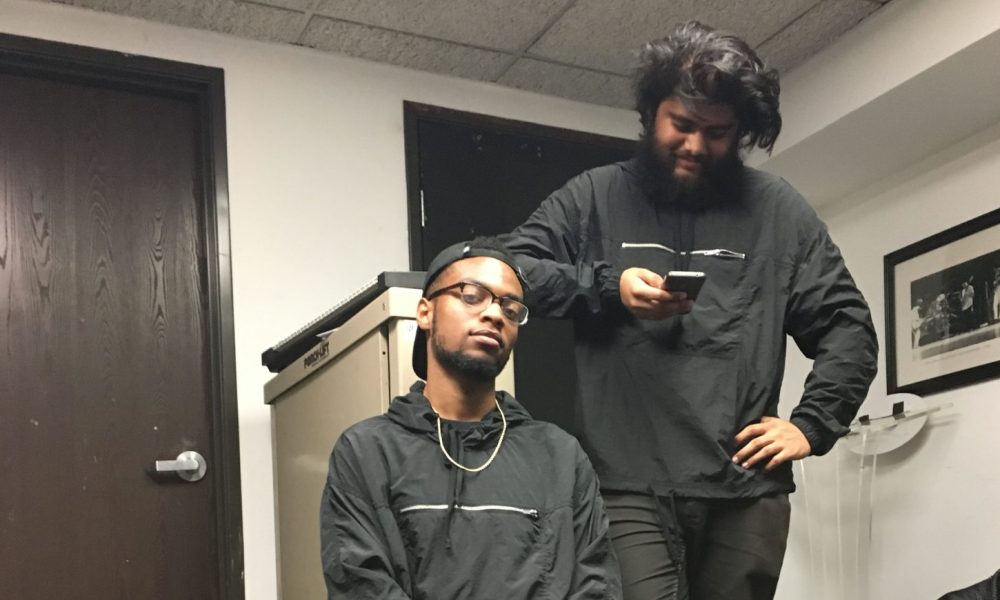 Today we’d like to introduce you to Jakhari Durham.

Jakhari, before we jump into specific questions about your work, why don’t you give us some details about you and your story.
I started playing drums when I was three years old in my hometown church in Chicago Illinois. When I was eight years old I moved to Des Moines Iowa. I played in the jazz band, concert band and drumline all through high school. I became all-state jazz and outstanding drummer for three years in a row as well.

In 2018 I graduated and my uncle had referred me to go to Musicians Institute in Hollywood. LA opened a lot of networking opportunities and gigs. It’s been a journey that God has brought from and here I am a year later at MI and soon going into an Associates degree in Audio Engineering.

Overall, has it been relatively smooth? If not, what were some of the struggles along the way?
Overall my journey has been an amazing experience. I’ve got to shake hands with some of my music idols and make a lot of connections that I would consider as “God sends”. Though I’m 19 in a large city and state. The road is still in its birth stages for what’s to come.

You’re off to a great start and time is on your side.  Tell us more about your work. What sets you apart?
What sets me apart from others would really be my passion for creativity. Being creative, in my opinion, is something special because the world was built based on what we could do with almost nothing. Though I do like something’s simple, I still look for creativity in the simple things

Any shoutouts? Who else deserves credit in this story – who has played a meaningful role?
God- is the biggest role in my success

My family- they’ve encouraged me to explore everything I can 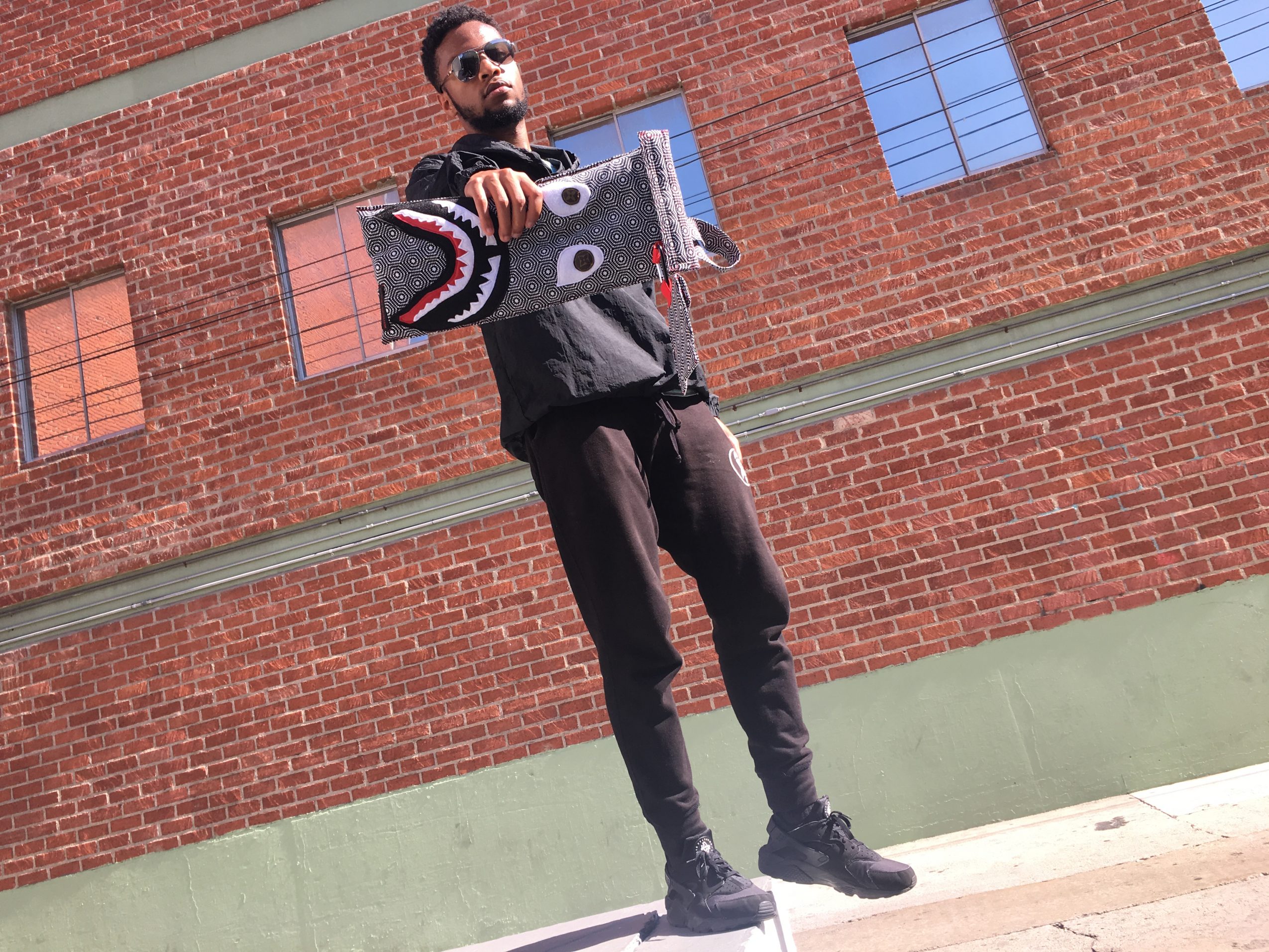 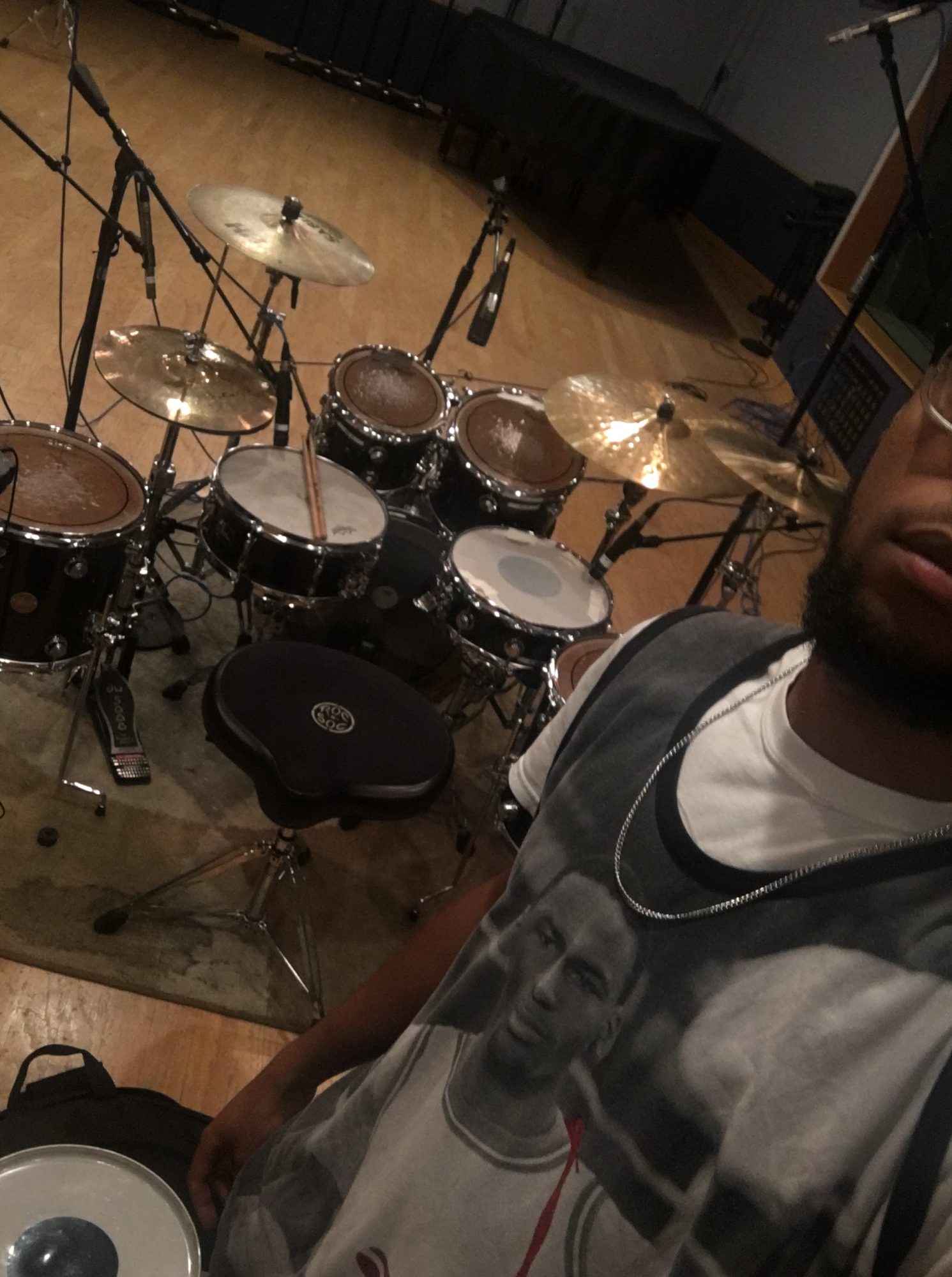 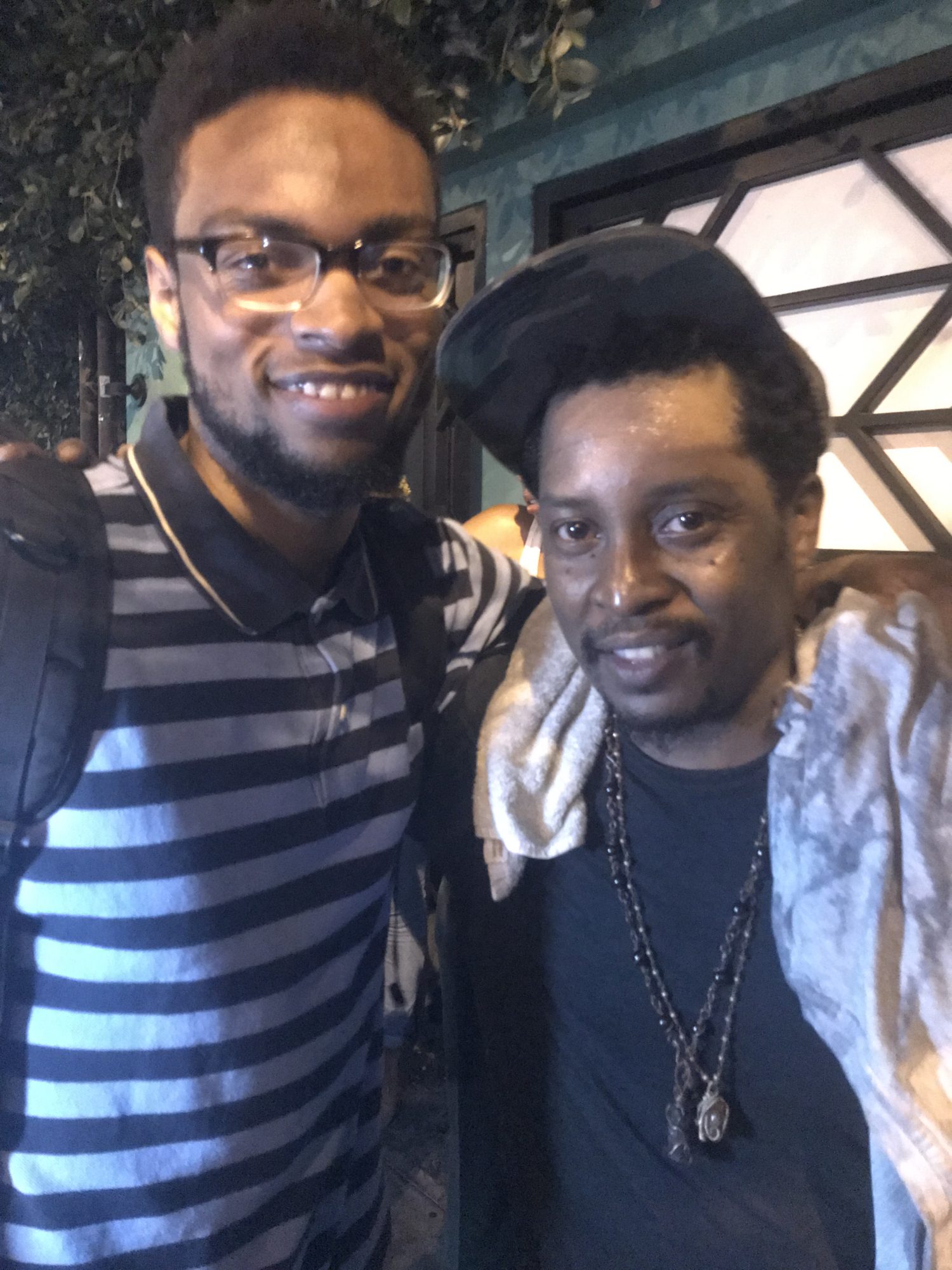 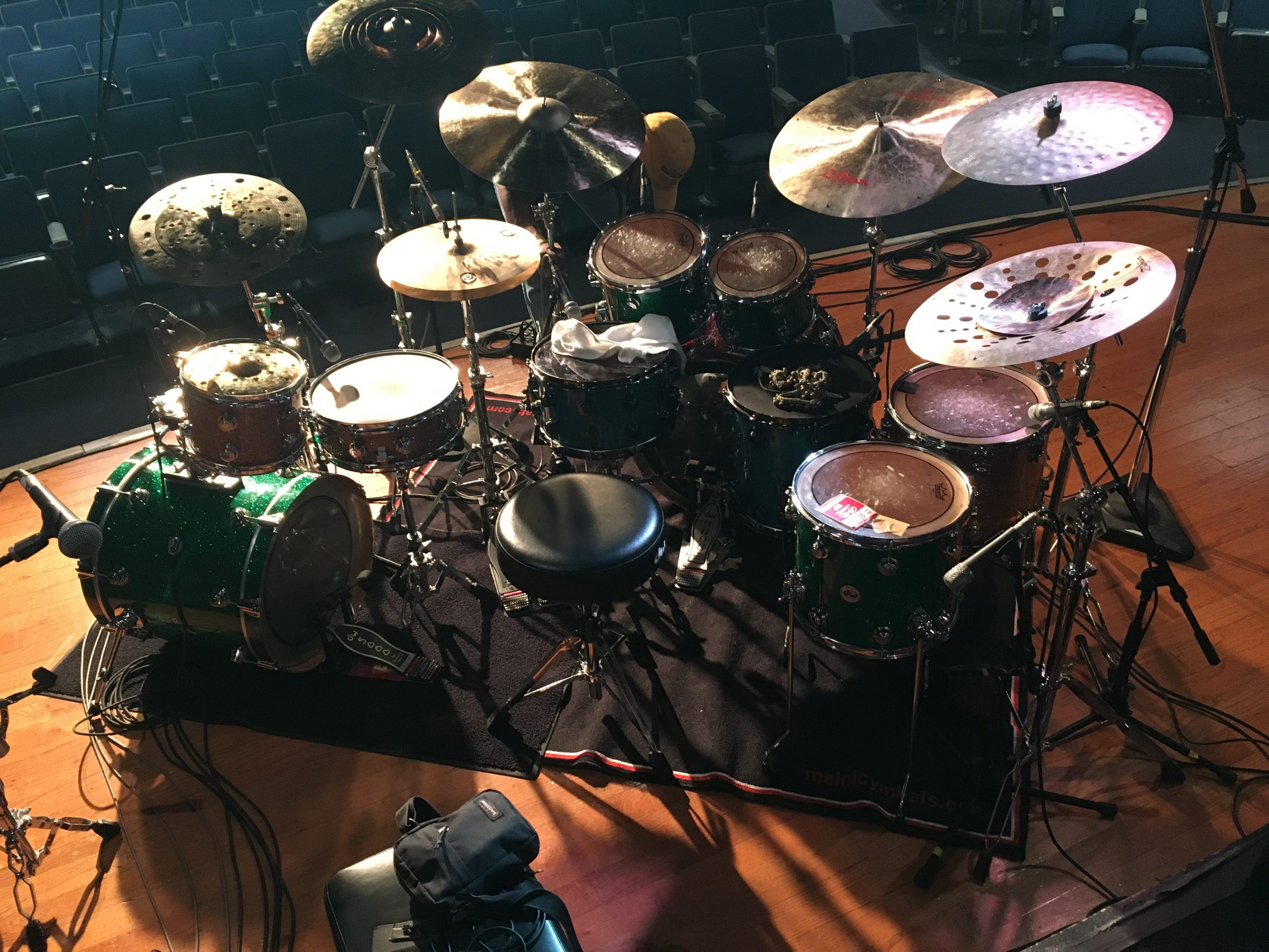 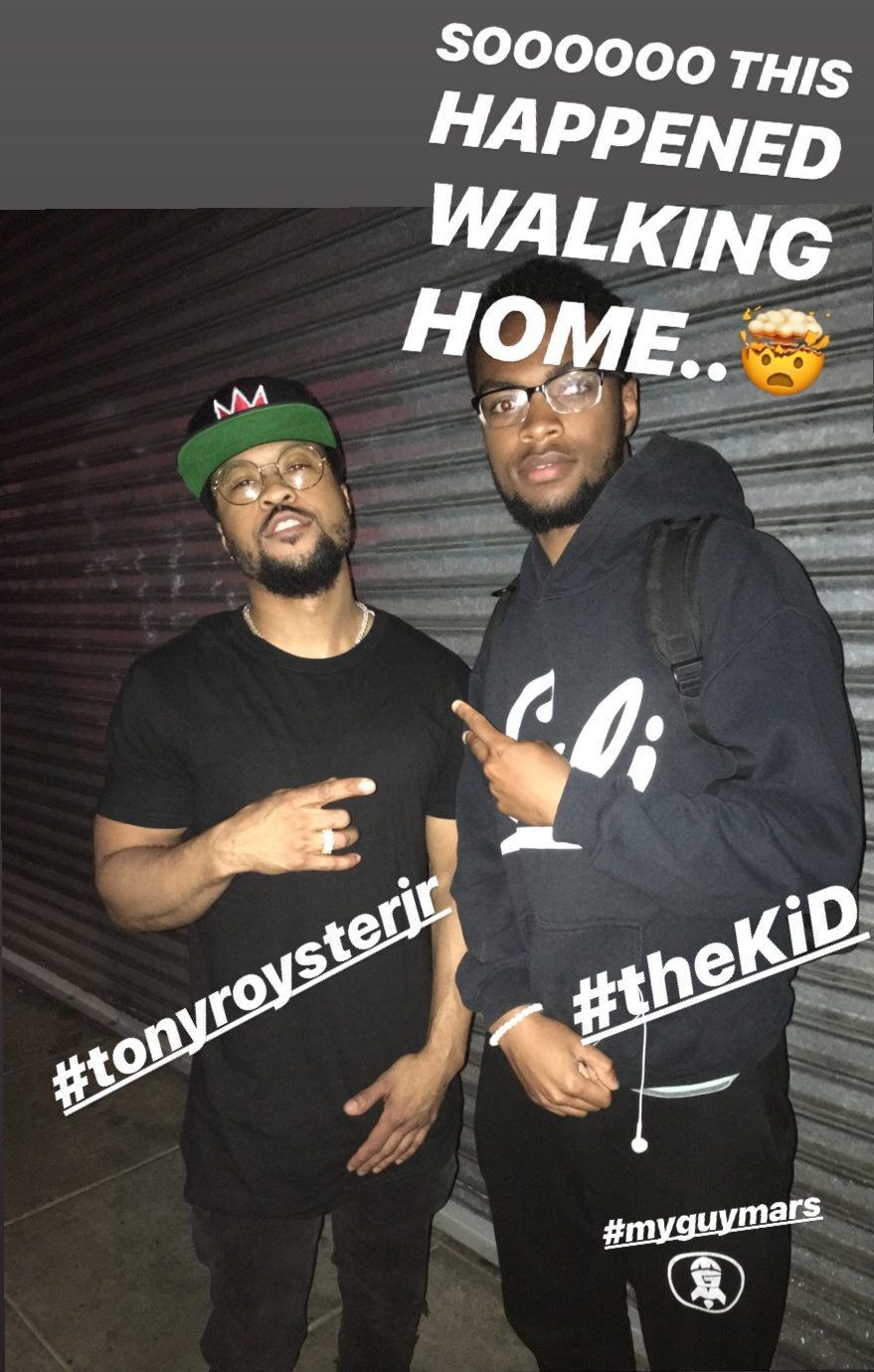