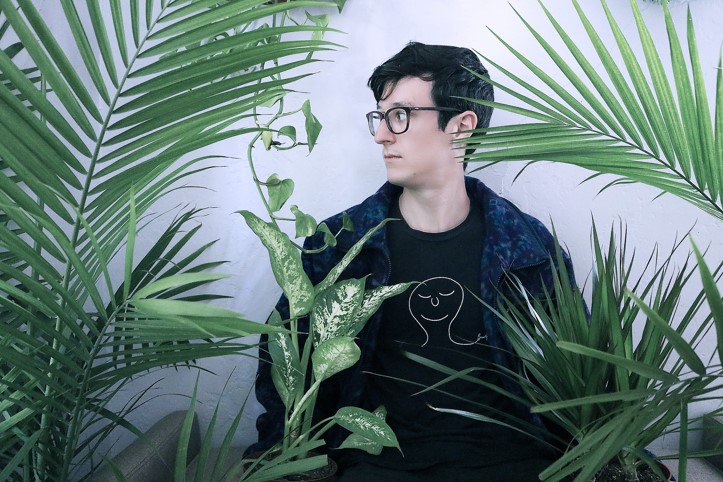 Today we’d like to introduce you to Jake Sucher.

Jake, can you briefly walk us through your story – how you started and how you got to where you are today.
I spent most of my childhood in Rogers Park in Chicago and later moved to the suburbs. Music was a major part of my life from the get-go. My dad is a classical vocalist who worked at night and was home with me and my two younger brothers during the day. He was constantly singing around the house, in the car, at the store… all the time. The majority of my music listening happened in the backseat of our Plymouth minivan. A lot of Beatles, a lot of Bob Marley. My brothers and I had Lou Bega’s entire A Little Bit of Mambo memorized.

In high school, I was very involved in music. I was first chair trumpet in band, played in extra-curricular ensembles, and played guitar for school events. More importantly, I got the bug for jamming really loud in my friends’ basements, which I did most days.

I moved to Los Angeles in 2010 to attend USC as a guitar major, which I did for two years. After transferring schools and attending CalArts for two years, I graduated in 2014 with a degree in jazz. At CalArts, I got deep into the world music program, specifically Indonesian Gamelan Ensemble. I also composed music for film for the first time, which sparked an interest in interdisciplinary collaboration. Overall, I credit the community at CalArts for clarifying my artistic voice and connecting me with a network of artists.

The years after my graduation I bounced around teaching private lessons out of studios and taking basically any gig. I have played weddings, high school musicals, big rock clubs, tiny DIY venues, comedy shows, movie screenings, house parties, bookstores, parks, and church services. These years have blended a lot of musical styles and traditions into the sound smoothie that is my music.

Today, I teach over thirty private guitar, bass, and ukulele students and can be heard most weeks playing in rock quartet Bird Concerns and the bizarro avant-jazz group Snow Nerds.

Overall, has it been relatively smooth? If not, what were some of the struggles along the way?
I have been incredibly fortunate to have had incredible mentors all throughout my life, as well as friends and colleagues that inspire me and make me smile. That being said there are speed bumps almost any artists faces. Even for those in music who are “making it”, there are highs and lows. Right after college, there were long stretches where I had no paying gigs, almost no students, and was delivering pizzas to barely make rent. I was spending a ton on gas and pulling my hair out sitting in traffic. Through all that my community of friends were there, helping each other out. We shared job opportunities, booked each other’s bands on cool shows, introduced new artists into our network, lent our efforts to various creative projects, and provided couches for crashing.

This year I celebrated ten years as an educator. Teaching has become one of the biggest sources of joy in my life and I am proud to have grown practice into a thriving private studio.

Performing will always be my first love in music. Other than the original music I perform around LA with Bird Concerns and Snow Nerds, I organize jazz, rock, and pop ensembles for special events.

My latest musical undertaking is professional sound design and film scoring. In the fall, I will be getting my Master’s in music with a focus on composing for film and video.

If you had to go back in time and start over, would you have done anything differently?
There are many different ways to build a career in music, and making mistakes is part of finding your own path. However, if I were to go back in time, I would be less apprehensive about pursuing my curiosity and would be more open about what I didn’t know. It is easy for performers to fixate on how they are being perceived rather than whether or not they are being true to their voice. 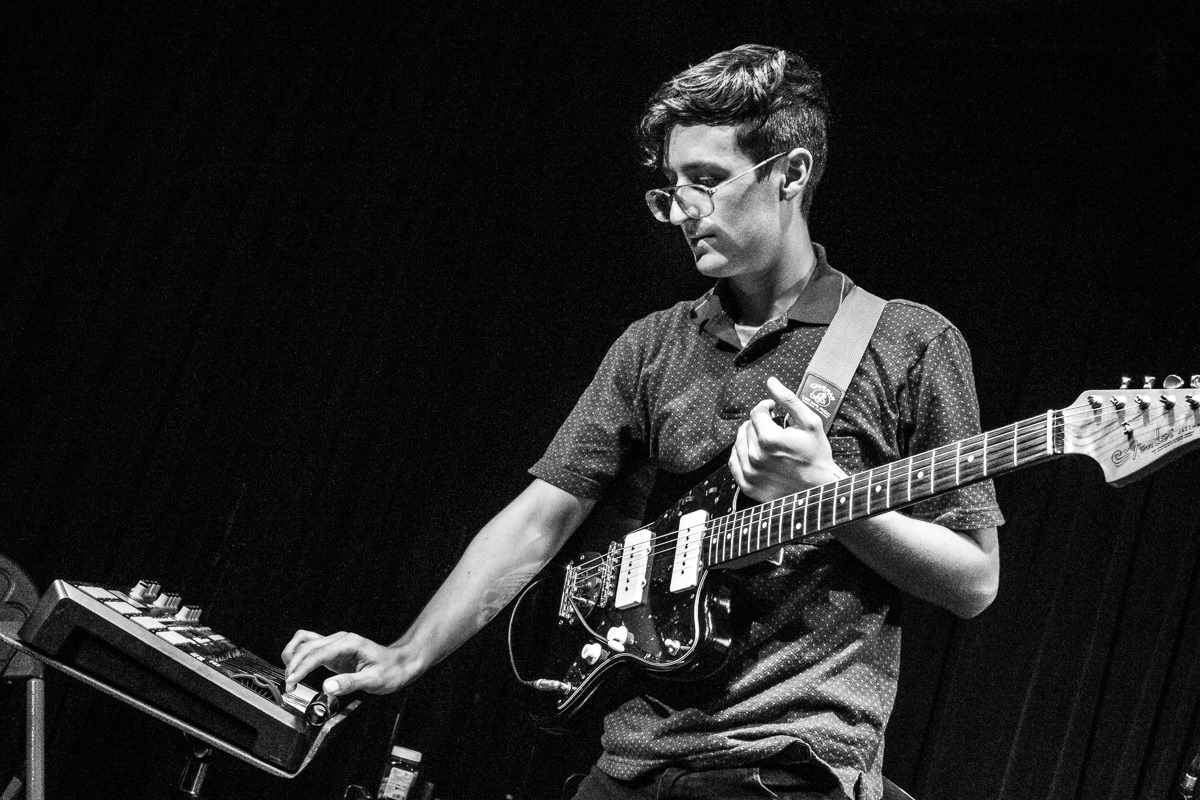 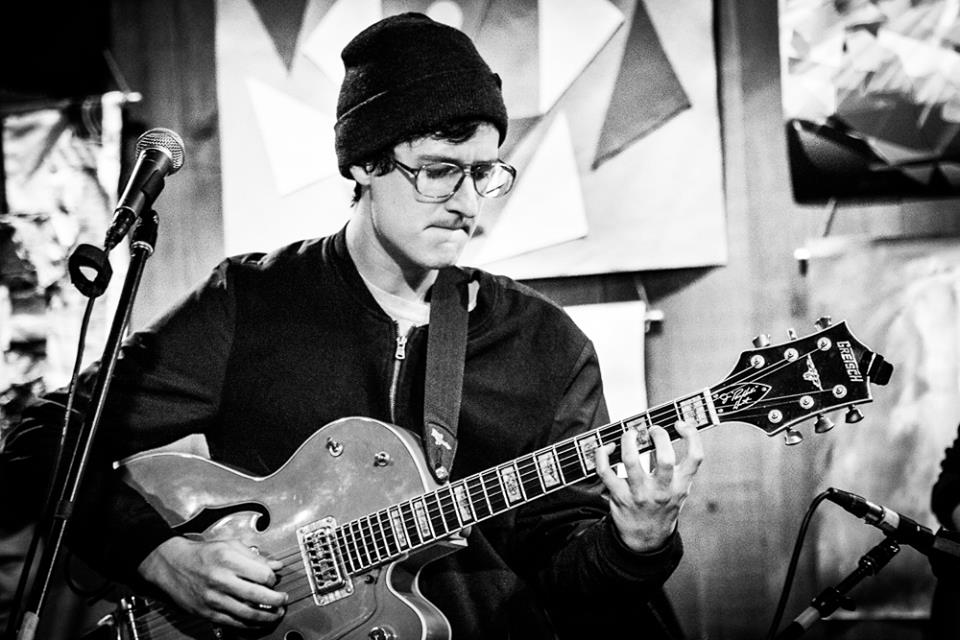 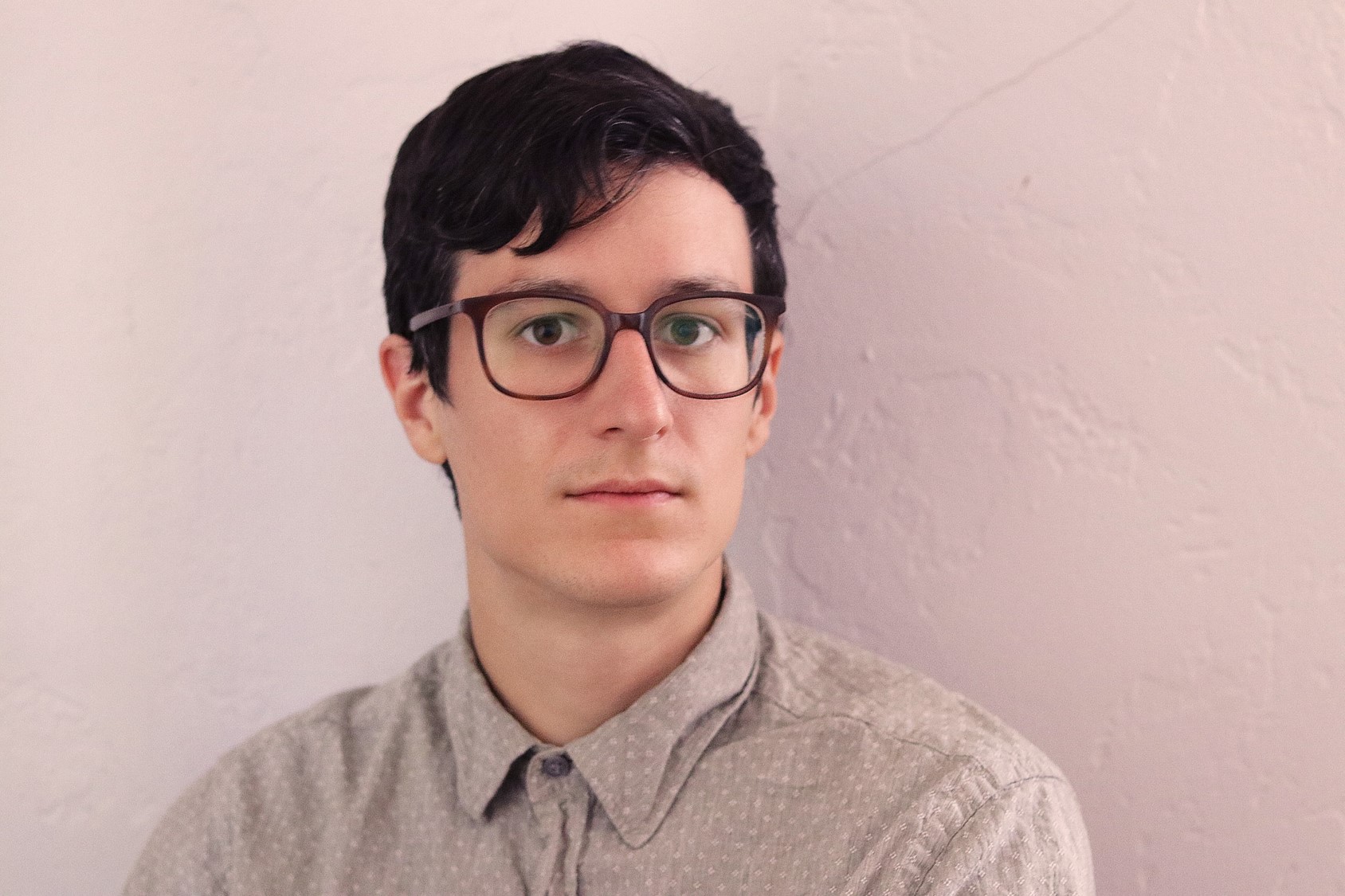 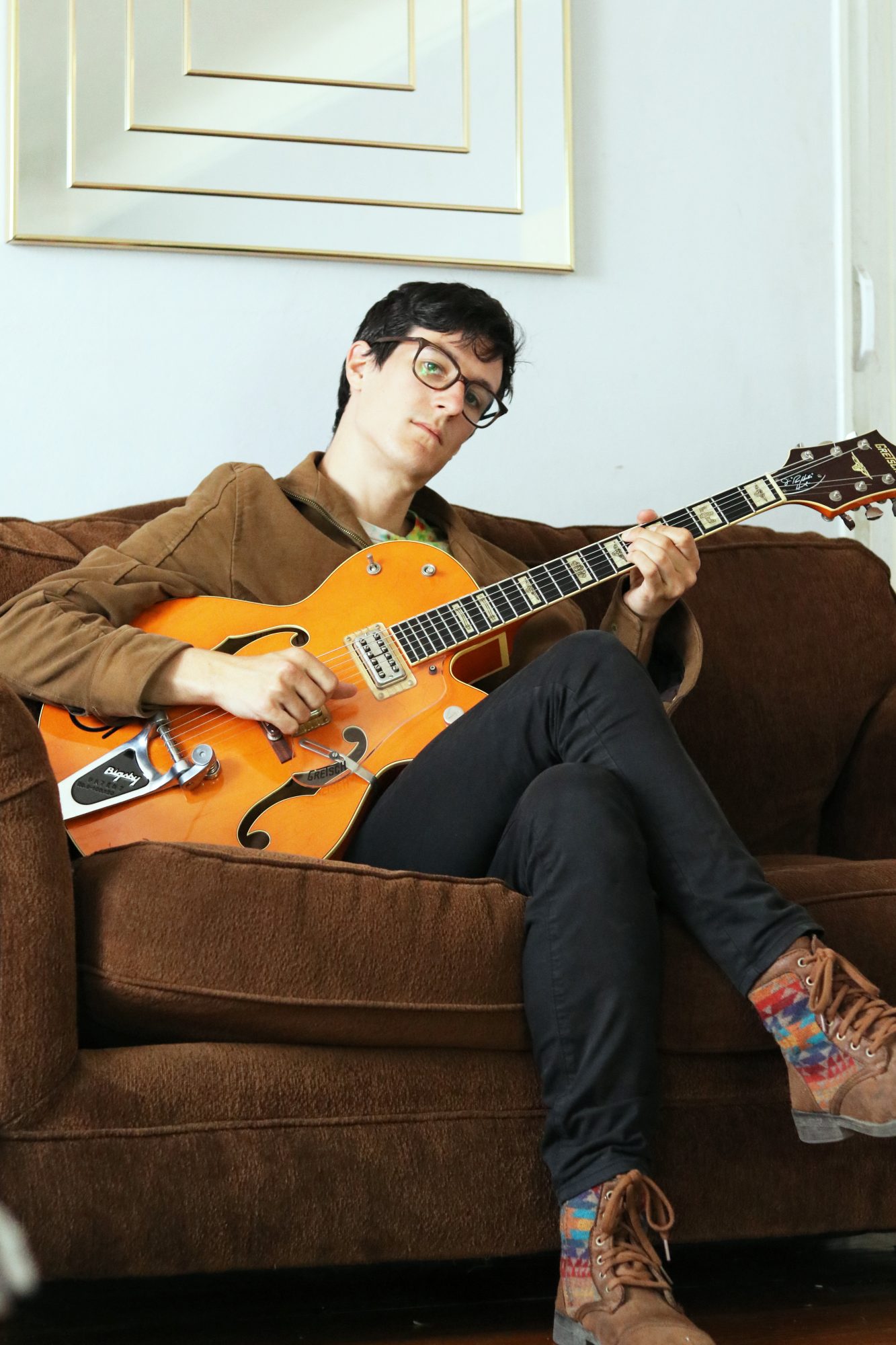 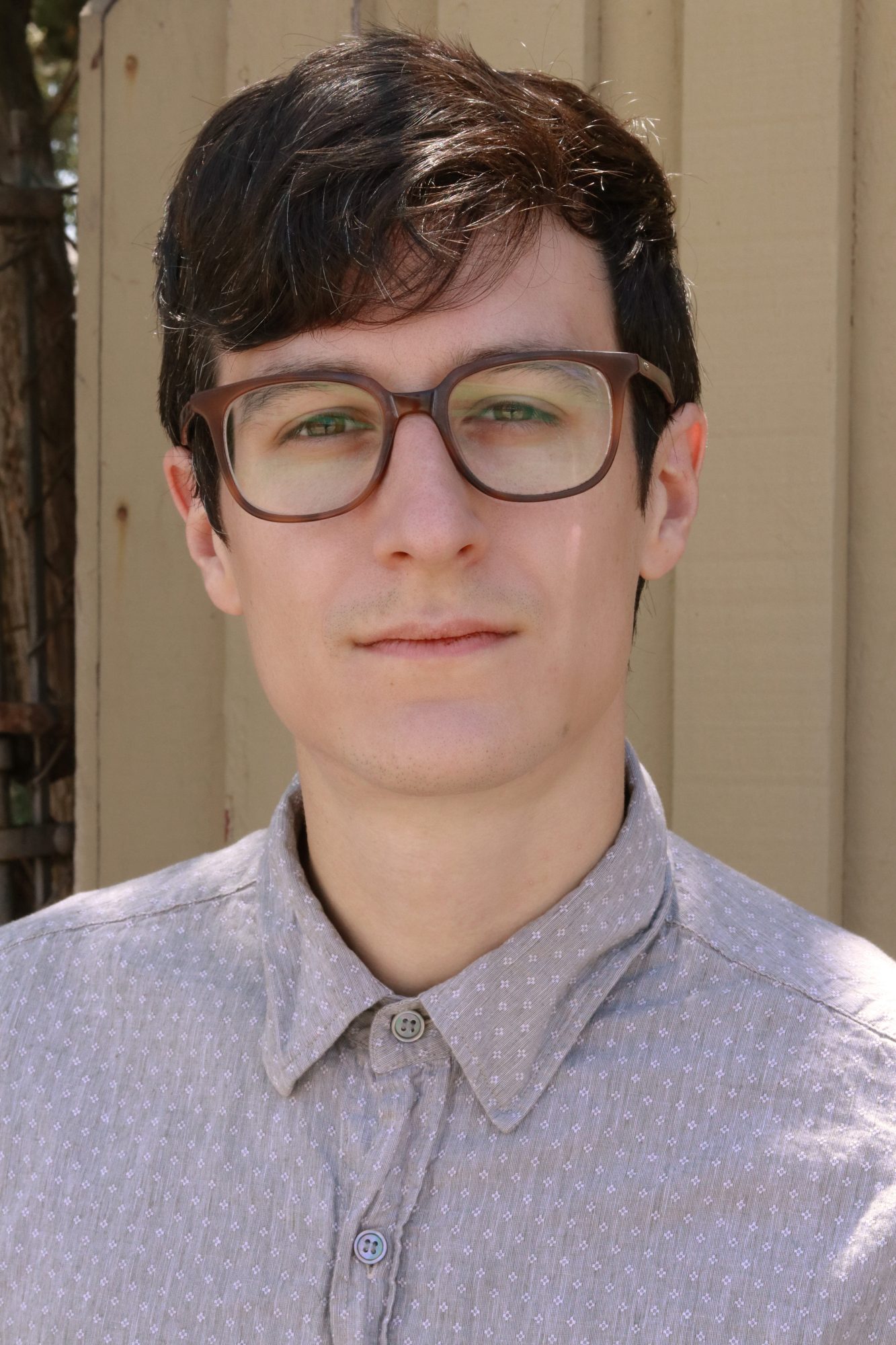