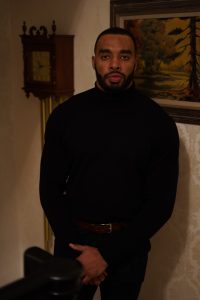 Today we’d like to introduce you to Jake Lawler.

Jake, let’s start with your story. We’d love to hear how you got started and how the journey has been so far.
I was raised in a family of artists and intellectuals—my mother and father have worked in the entertainment and arts space either directly or tangentially for twenty or so years—in Charlotte, North Carolina. Because of our upbringing, my brother and I were exposed to a myriad of media very early on. Reading books, both historical and fictional, watching television of every variety, and films whenever we could sit still enough to stand it.

I never really had a deep affinity for film until I was about seven…my father forced me to watch The Iron Giant. It was a formative experience in my lifetime because it fundamentally changed the way that I saw films…it changed the way I consumed and thought about them. To this day, it’s still my favorite movie and I don’t really see anything else beating it.

Simultaneously, as I began to deepen my reservoir of both film and television, my parents thought it would be good for me to see the sunlight at some point in my life. I had done sports here and there and was decently sociable…but my friends, or at least the ones I considered to be my friends, lived in the page and on the screen. So, I did what any sensible neurotic child would do…I joined the football team, Initially, I hated every minute of it. The kids that used to beat me up and make fun of me were now in closer proximity than I had ever hoped and I didn’t see the point of all of this random physical exertion. But, due to some coaxing by those close to me, I stuck with it…and stuck with it long enough to get good at it.

I think I ended my high school career with 22 scholarship offers to play, but I committed very early on to play at the University of North Carolina-Chapel Hill, my parents’ alma mater. I always describe my experience with football as serendipitous because it was never something I aspired to do, but it did facilitate the attainment of my aspirations. Three years went by and I knew I couldn’t possibly make the NFL, so I decided to graduate a year early from school and move out to LA to pursue my dreams of being a writer/director. Thanks to some serious support from my Coach, Mack Brown, and my family, I was able to set up some meetings in March of this year (prior to everything being shut down) which filled me with the confidence necessary to make the move. I got hired a week into being in LA at a production company as a creative assistant and have a few projects in development, including a live-action short film my brother and I co-wrote and acted in that will be available to watch sometime in the future. Random pivot to everything above, but I also have dealt with serious depression and suicidal thoughts for eight years, all while dealing with everything else in my life. I have had two failed suicide attempts, the most recent one being in January 2019.

I document my experiences in a personal essay here:
https://jakelawler.blog/2019/06/06/a-new-life/, but in a nutshell, I wrote that piece and it went semi-viral because I was a college athlete and a Black man (which hits the masculinity triangle) and it was rather eye-opening to hear someone like me open up and be vulnerable about what I had been struggling with. There’s was effusive support from both friends and strangers (one of the most poignant responses I received was a father that shared the eulogy he gave at his son’s funeral who had committed suicide) and since I posted that and got help, I have been in a much better place.

We’d love to hear more about your work and what you are currently focused on. What else should we know?
Representation is a huge thing for me. My linebackers coach in college told us that his only male role model growing up was the UPS driver because it was the only Black man he ever saw wear a suit. I grew up in rather privileged spaces for all of my life, so I never had to think twice about seeing myself as successful through the lens of someone else. It wasn’t until this story that I knew that I needed to try and help make a change the only way I could…through writing. All of my screenplays feature a diverse cast of characters accompanied by a diverse list of situations and circumstances. It’s incredibly important to me for the next generation to grow up in a world where they can see the endless possibilities of what they can achieve…and I want to do what I can to be a part of that change. I have written both live-action and animated screenplays that ensure that representation on screen will be achieved.

What were you like growing up?
I was a huge nerd. I have a comic book tattooed on my arm (AC Vol.1 #775, Superman story which I love) that helps remind me that I will always be that nerdy kid with crooked glasses. Read a lot, watched a lot. etc. 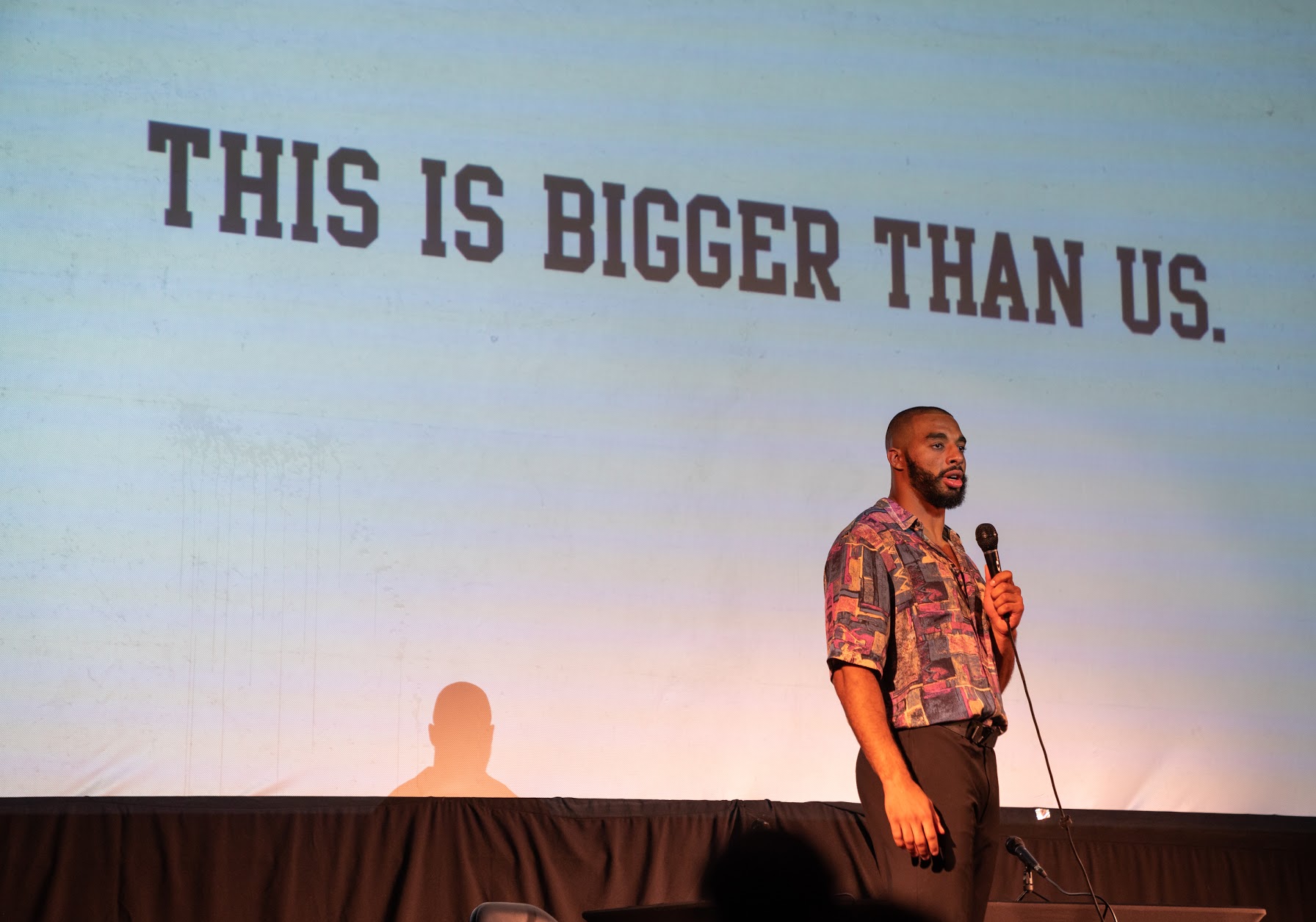 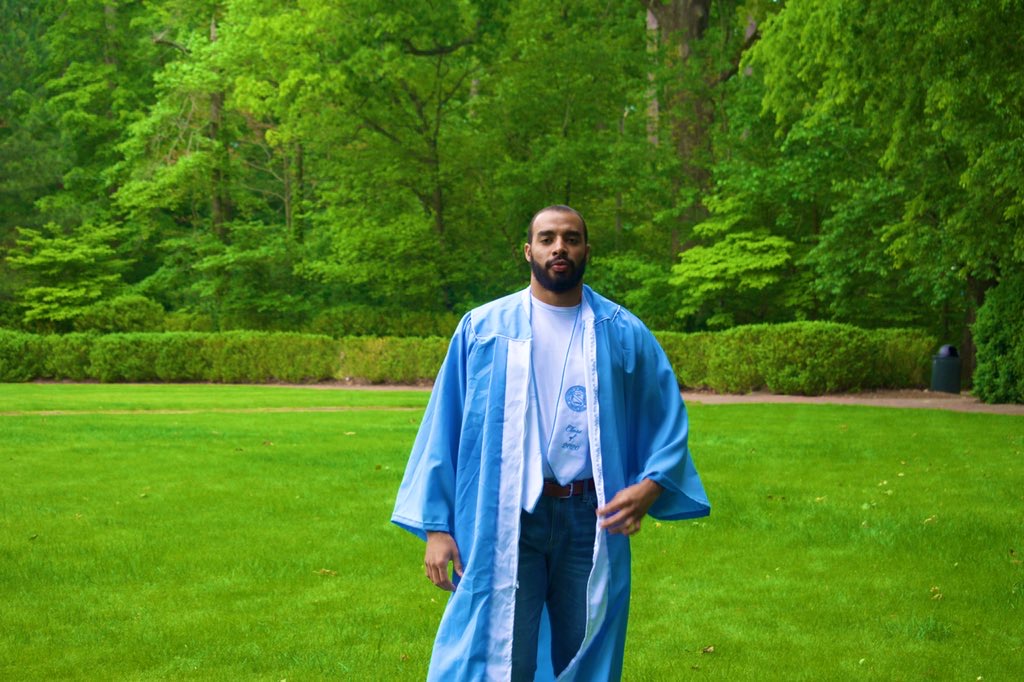 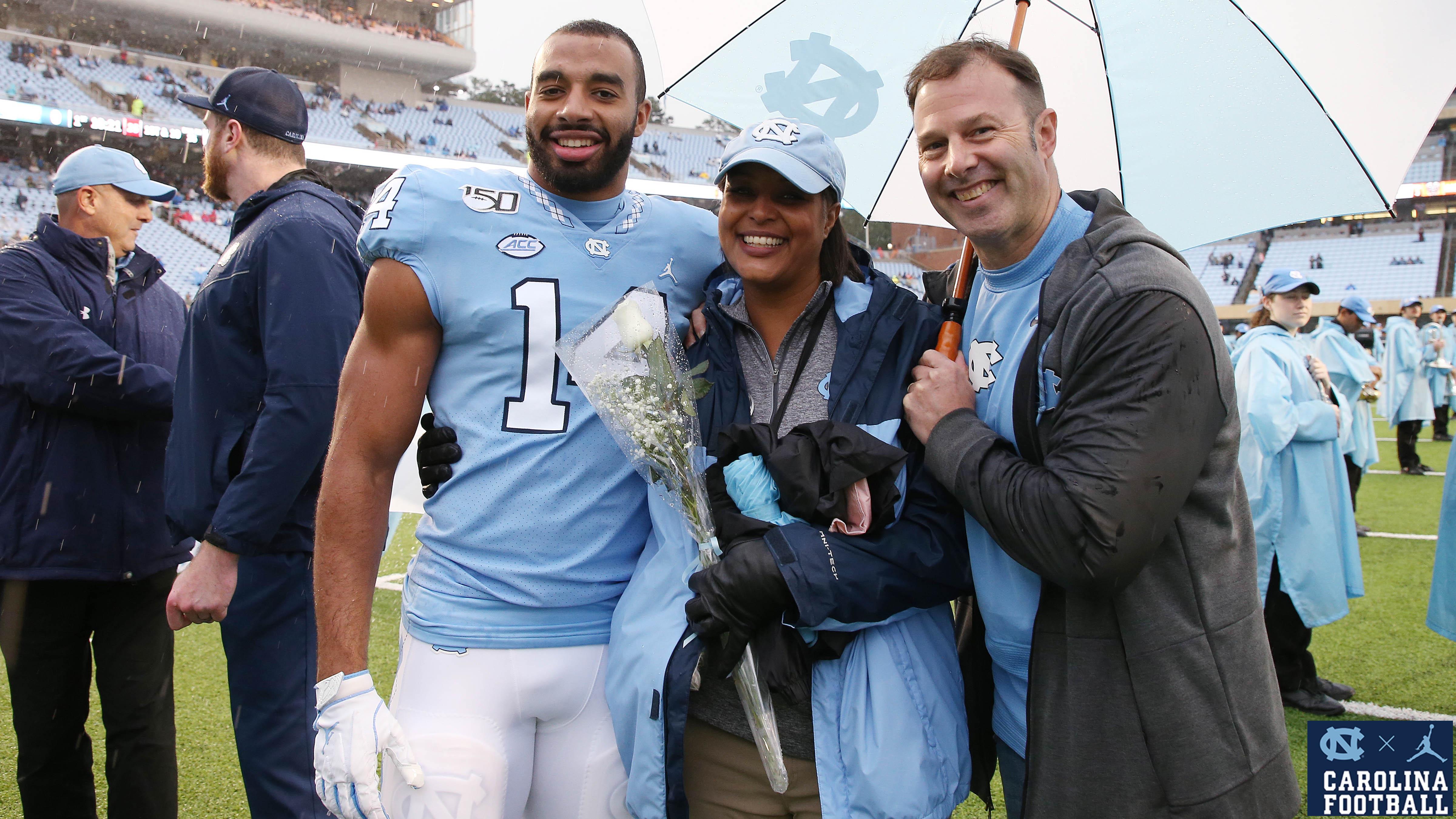 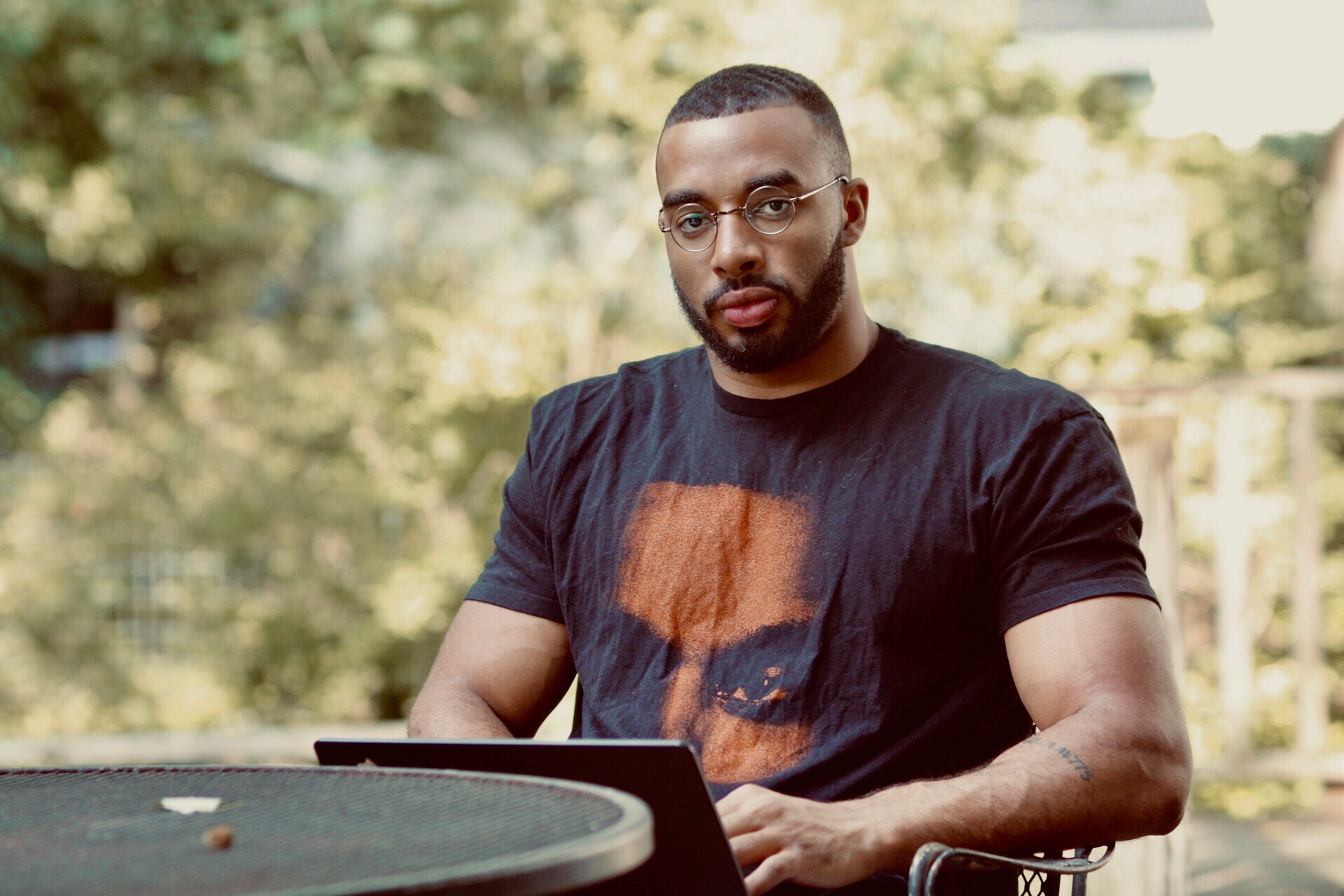