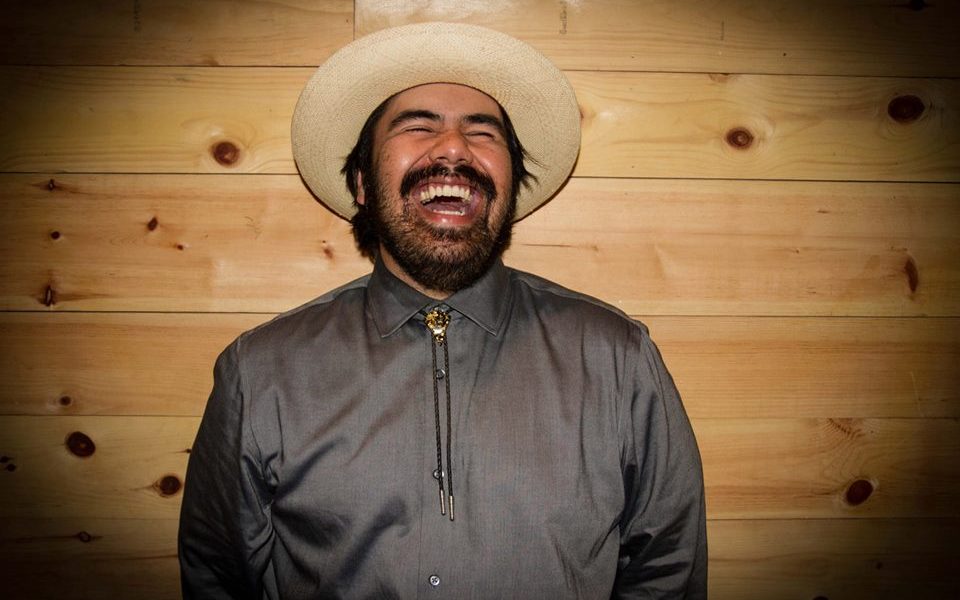 Today we’d like to introduce you to Jake Kroeger.

Thanks for sharing your story with us Jake. So, let’s start at the beginning and we can move on from there.
Once upon a time (about 13 years ago), I wanted to be a Christopher Nolan type, a writer/director of bankable psychological thrillers. I wanted nothing to do with comedy or live performance. I was enrolled at USC prestigious top-ranked School of Cinematic Arts and well on my way to making this dream come true.

Then, after film school, I started taking a friend of mine to open mics because he wanted to be a comedian, but lacked the spark to get going on that path. I noticed in going to those open mics that I really loved hanging with comedians. A year later, I had a coffee date go awry and wanted to talk about it on stage. I utterly bombed for 7 minutes with unfinished thoughts about love and relationships and definitely lacking punchlines. Yet, I kept going back on stage.

There’s something about the purity in the art of comedy that, whether I was aware of it at the time or not, I fell in love with. So, I tried to find more places to go up and found that information listed and distributed online was often sparse, inaccurate, and hardly ever updated. Out of the frustration of driving for hours on end around LA country for nothing, I took it upon myself to create The Comedy Bureau as a central hub of info for comedy in Los Angeles.

Back in 2010, I didn’t know what The Comedy Bureau would end up being or where it would take me, but I knew that comedy was a place where I finally felt at home and I just dove down the rabbit hole. That rabbit hole took me all around LA to all these wonderful, DIY, punk-rockish indie shows that weren’t being talked about or written about in the LA Times or the LA Weekly on any sort of regular basis. There was so much talent and different styles of comedy that I felt it was criminal that it wasn’t being talked about on a bigger scale.

Thus, I, again, took it upon myself to truly be a hub for comedy in LA as best as I could for the likes of comedians, industry folks, and comedy fans, both big and small and of all backgrounds (stand-up, improv, sketch, film, podcasts, puppets, clowning, etc. etc.). Almost 8 years later, The Comedy Bureau has been as on-the-pulse of comedy as you can be in LA and keeping readers as up-to-date as possible.

We’re always bombarded by how great it is to pursue your passion, etc – but we’ve spoken with enough people to know that it’s not always easy. Overall, would you say things have been easy for you?
Has there been a road? Honestly, so much of creating and running The Comedy Bureau has been forging our own path. There hasn’t been too much precedent or guidance to go off to be the hub for a comedy scene, especially as one as big (and often incongruous) as LA’s. Knowing what to do or where to go next with TCB is often a mystery and so many people have so many ideas for it.

I just have to remember that it’s in service in making comedy better in all facets and push forward from there.

Also, running an entire Bureau as one person is near impossible.

So let’s switch gears a bit and go into The Comedy Bureau story. Tell us more about the business.
I created and solely run The Comedy Bureau. As a result, I specialize and am known for a whole bevy of things. I also have been performing stand-up for 9 years now and am pretty decent at it.

Friends, fans, and users have subsequently to describe me as many things including a curator, historian, producer, influencer, “comedy sherpa” and “comedy mayor”.

I’m very proud of the fact that The Comedy Bureau has solidified a sense of community in LA comedy that had not really existed beforehand. The constant frequency in which it is updated has made it much easier for all parts of the scene to be aware of each other and, potentially support each other.

Has luck played a meaningful role in your life and business?
If I were to truly believe in luck, I would also believe that I had done something anger whatever entity is in charge with luck. Fortune could have been nicer to me, if I were to believe in karmic forces.

A lot of getting The Comedy Bureau and myself to where it is today comes from discipline, determination, and a certain stubbornness of not wanting to do anything else. 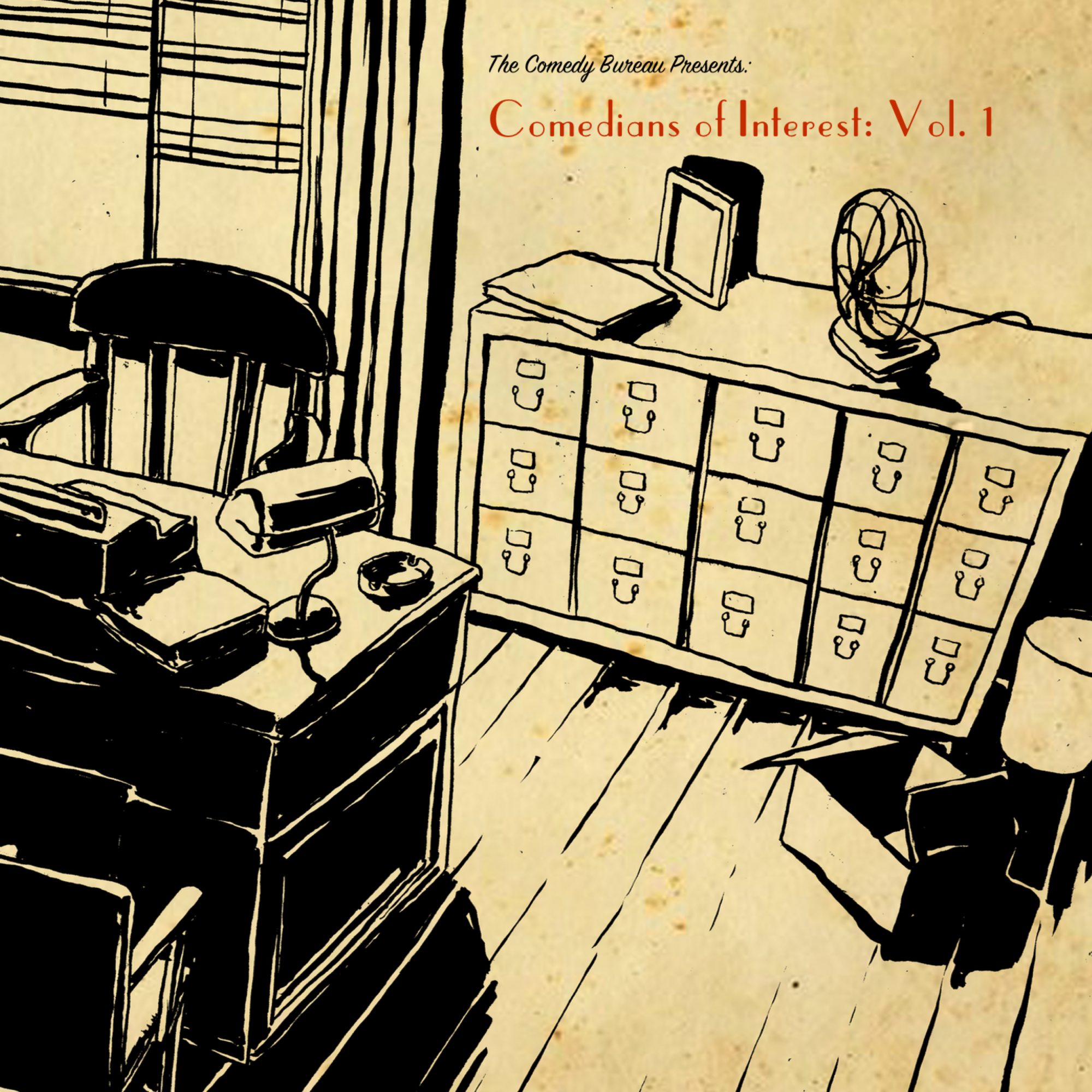 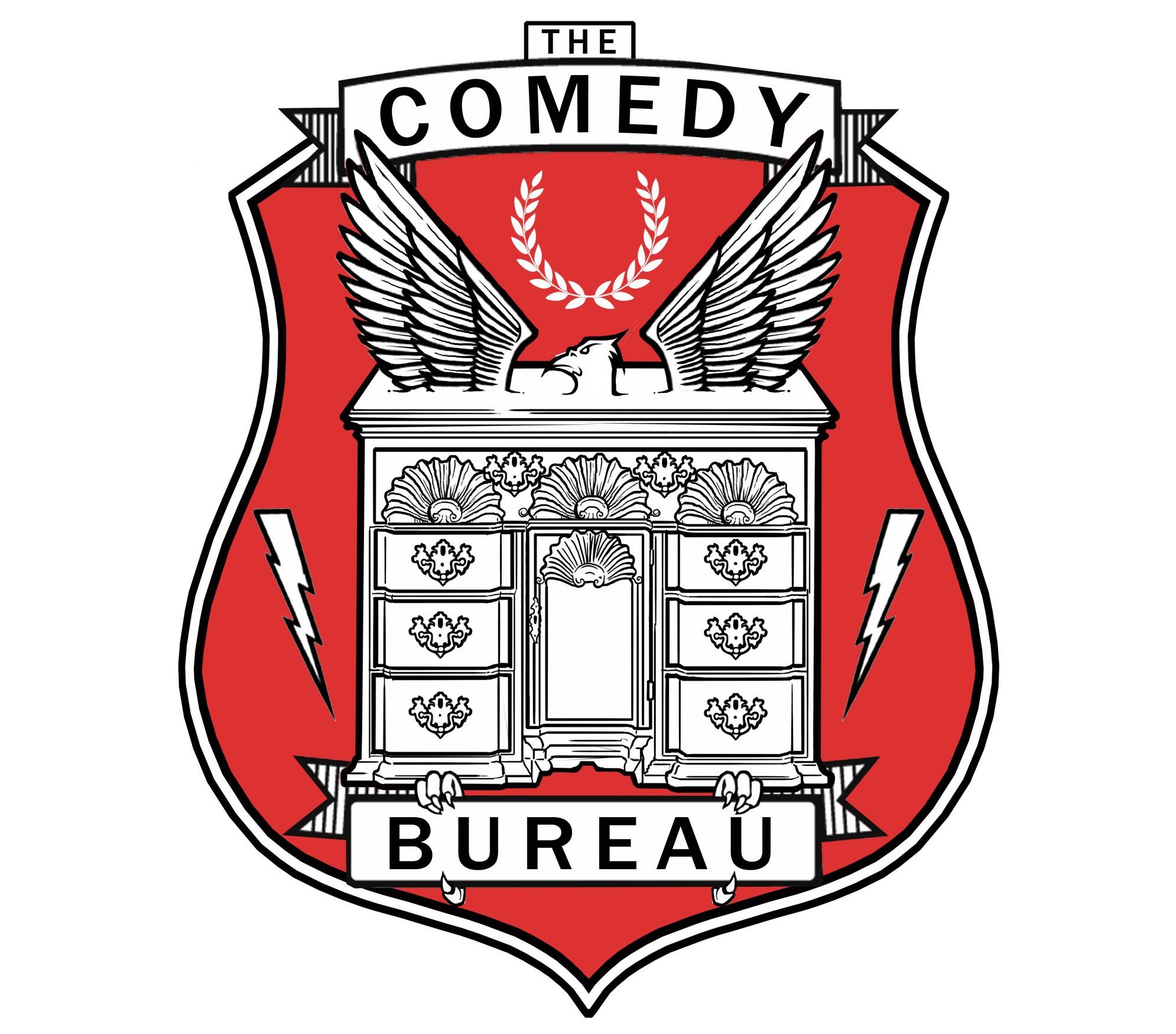 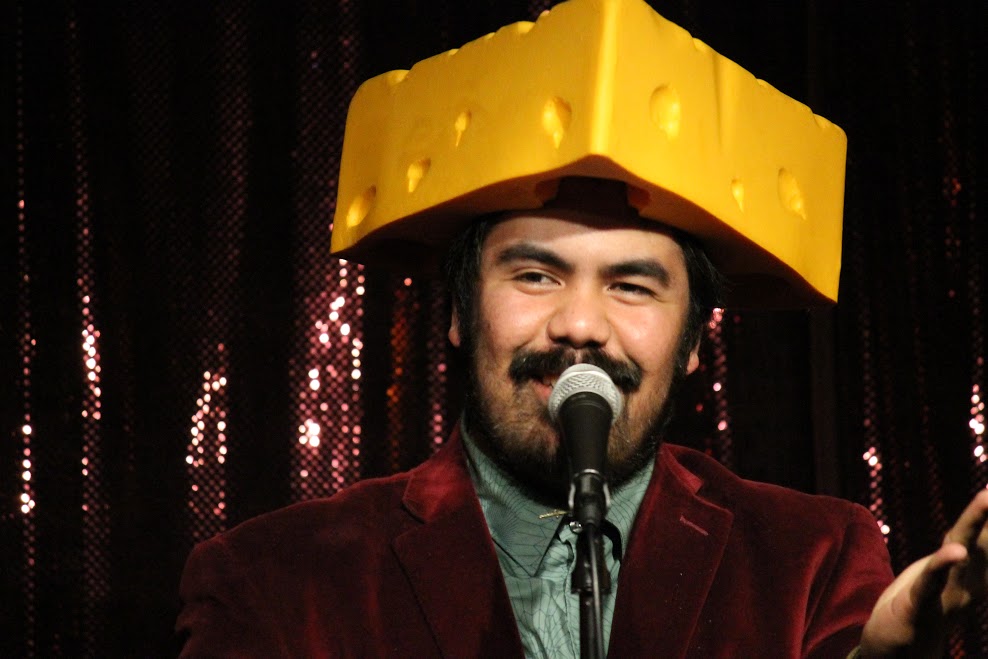 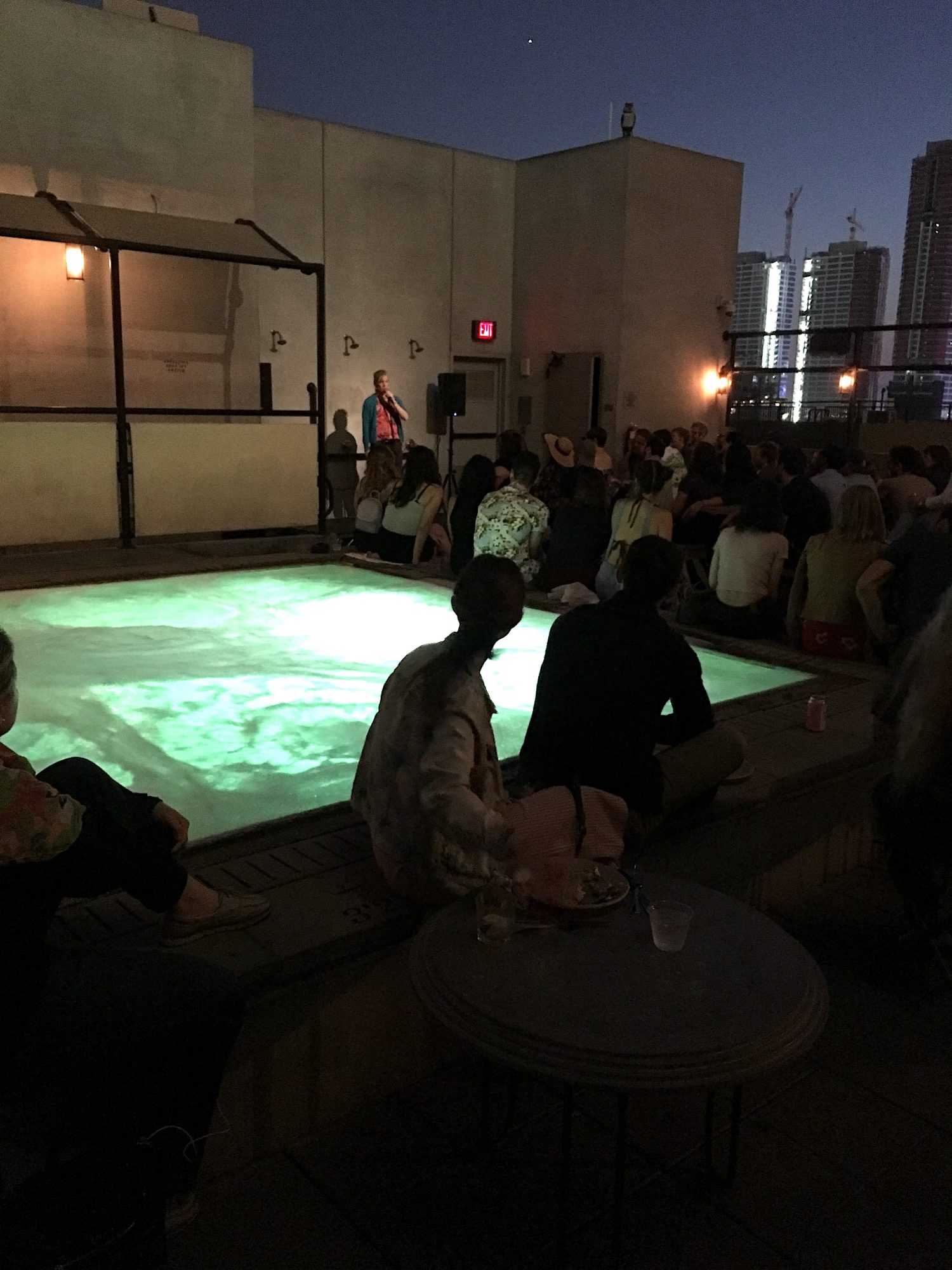 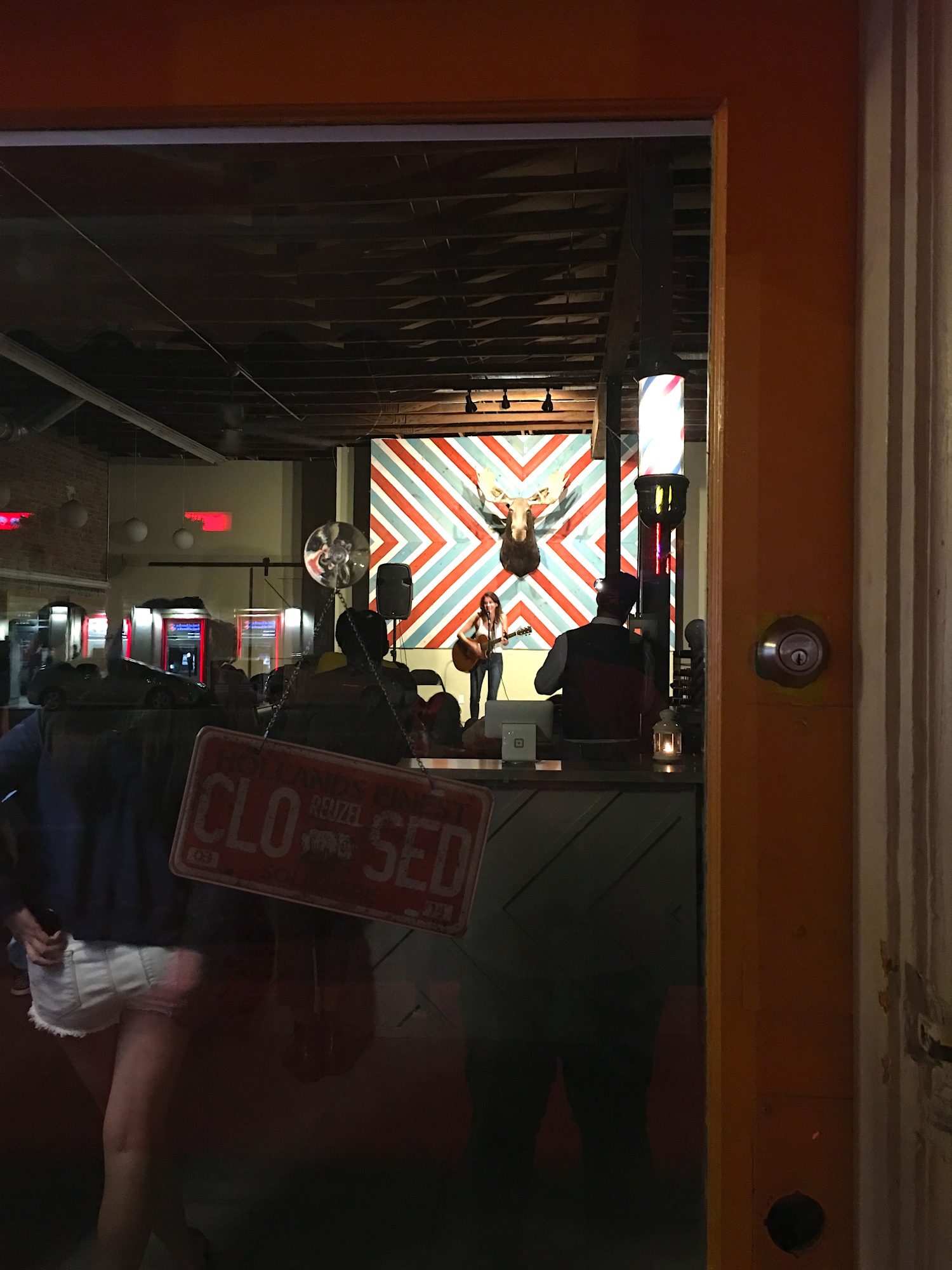 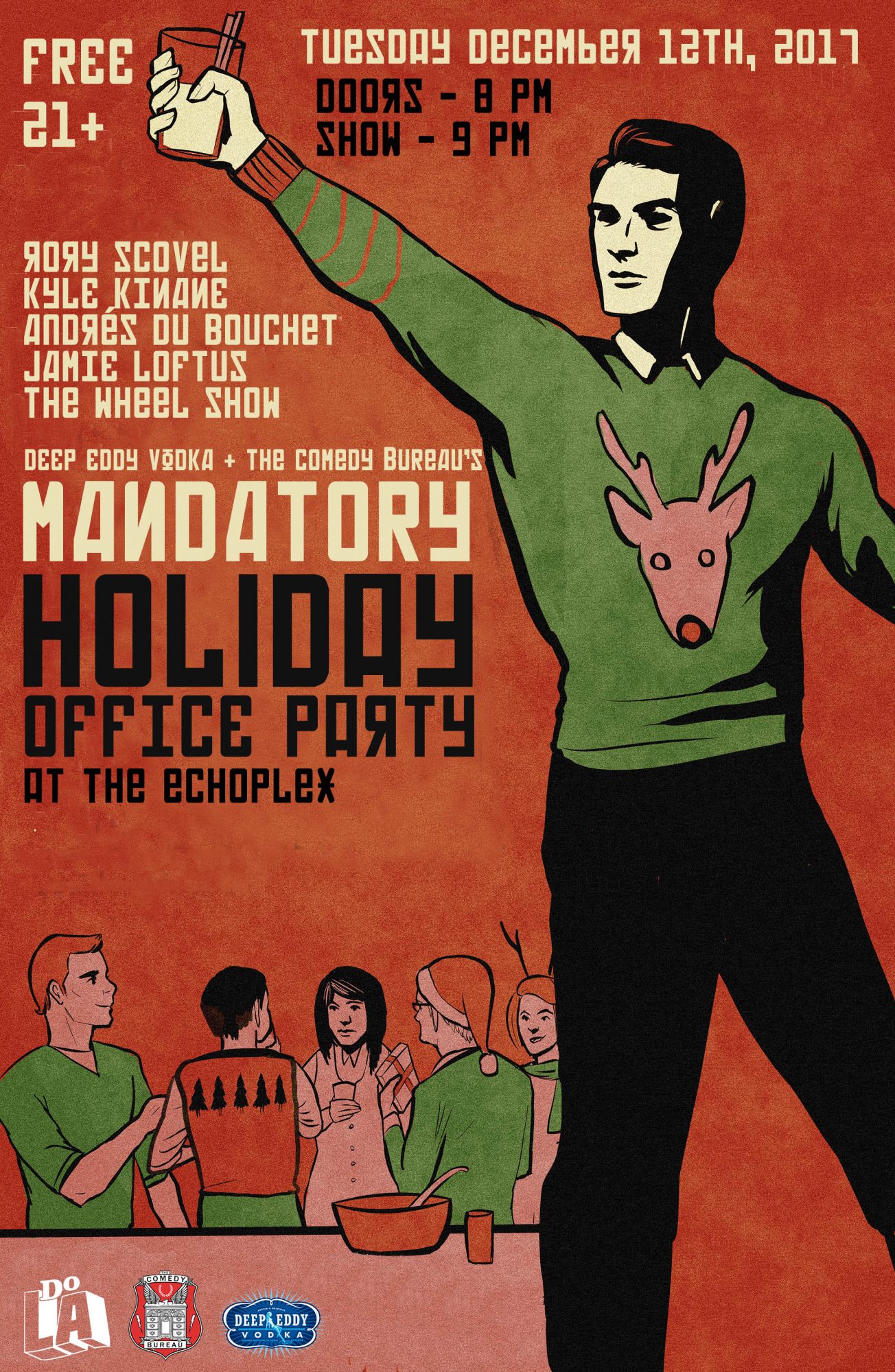