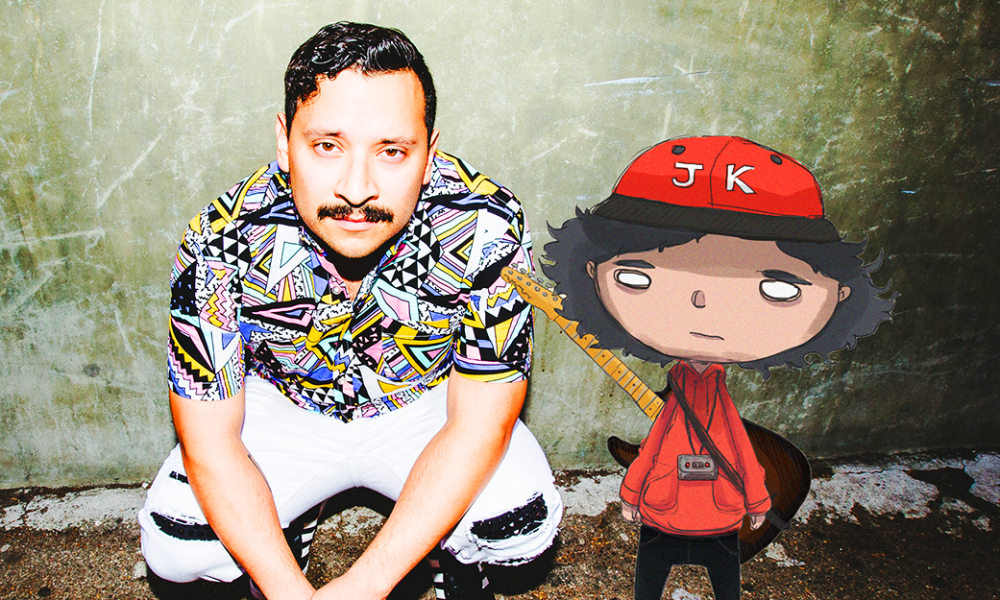 Today we’d like to introduce you to Jake Knox.

Thanks for sharing your story with us Jake. So, let’s start at the beginning and we can move on from there.
Music has been a part of my life from the beginning. Whether it be my father teaching me guitar, playing jazz in the D.C music scene, or producing records in my basement. It has always been a companion in my journey. This journey led me to work with amazing artists/writers at Berklee College of Music in Boston and eventually dropped me off in sunny Los Angeles. That is the short and sweet version. It was definitely a bumpy journey with many moments of self-doubt that nearly sent me to insanity/ quitting. That being said music was always the antidote to the darker moments.

My “story” could not be written without a few pivotal moments that changed my outlook on music and life. In 2017 I had hit a plateau in my writing and producing. It was one of the turbulent times on the journey and I was ready to throw in the towel. I took an audition to work as a music director for another artist. That is when I began working with Bipolar Sunshine. We hit the road on a support slot with the Knocks, and Gilligan Moss on the “Feel Good Feel Great” tour. I was immediately surrounded by amazing music and inspired by the work ethic of these artists. That is when the idea of Jake Knox was born.

After the tour, I canceled all my sessions, and built a 8×8 production room in my house and began working on “In Between”. The production room was tiny, it did not have any AC, and I was writing in there from morning till night. Somedays I would start writing around 7am, and not leave til 3am. My goal was to dive deeper into my insecurities and imperfections and bring my whole personality to light. I feel the song “Pressure” is a good example of the dive.

Once the record began to take shape, I started to feel disconnected with the world. Again, I was in the “box” from morning till night, and let a lot of my relationships fall to the wind. That is where the Jake Knox character took shape. While exploring the darker parts of my soul, I found a missing part of me. “Jake Knox” (the character) is the missing part, and now we are on a journey to find a way back home.

We’re always bombarded by how great it is to pursue your passion, etc – but we’ve spoken with enough people to know that it’s not always easy. Overall, would you say things have been easy for you?
The road has been rocky! It is always nice to show the “success” but there has been a lot of learning along the way. It took me about eight different attempted projects and six albums that flopped on the way to Jake Knox. Launching a project takes a lot out of you. You give a microphone to your heart and show it to the world. When nothing happens, you feel small. It takes a lot of self-healing to get up and try again. Now if you repeat this cycle for ten years and make what feels like no progress, it hurts.

During that time, I built up enough self-doubt to last a lifetime. Fortunately, I am extremely stubborn and continued to create.

Of course, there are the surface struggles like taking weird gigs to pay the bills or having a computer malfunction at a festival in front of hundreds of people which causes the show to go down in flames. BUT one of the hardest parts of any creative work is looking yourself in the mirror and saying “keep going”.

We’d love to hear more about your work and what you are currently focused on. What else should we know?
I am a recording artist/ producer/ writer. I released my debut EP “Inbetween” earlier this year. I have a new music video coming out late September and a new record in the works.

Has luck played a meaningful role in your life and business?
I don’t believe in luck. I believe if you give good energy to the world, it tends to come back around in some way. Even if it doesn’t come back directly, why bring negative vibes to the world? 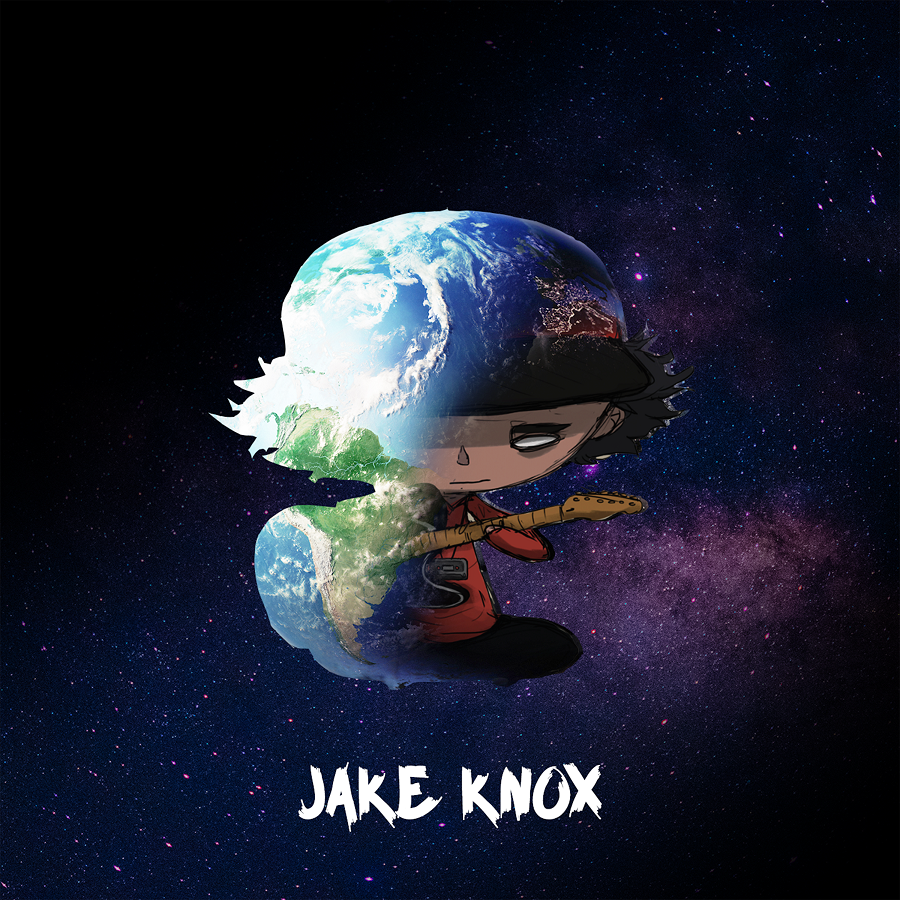 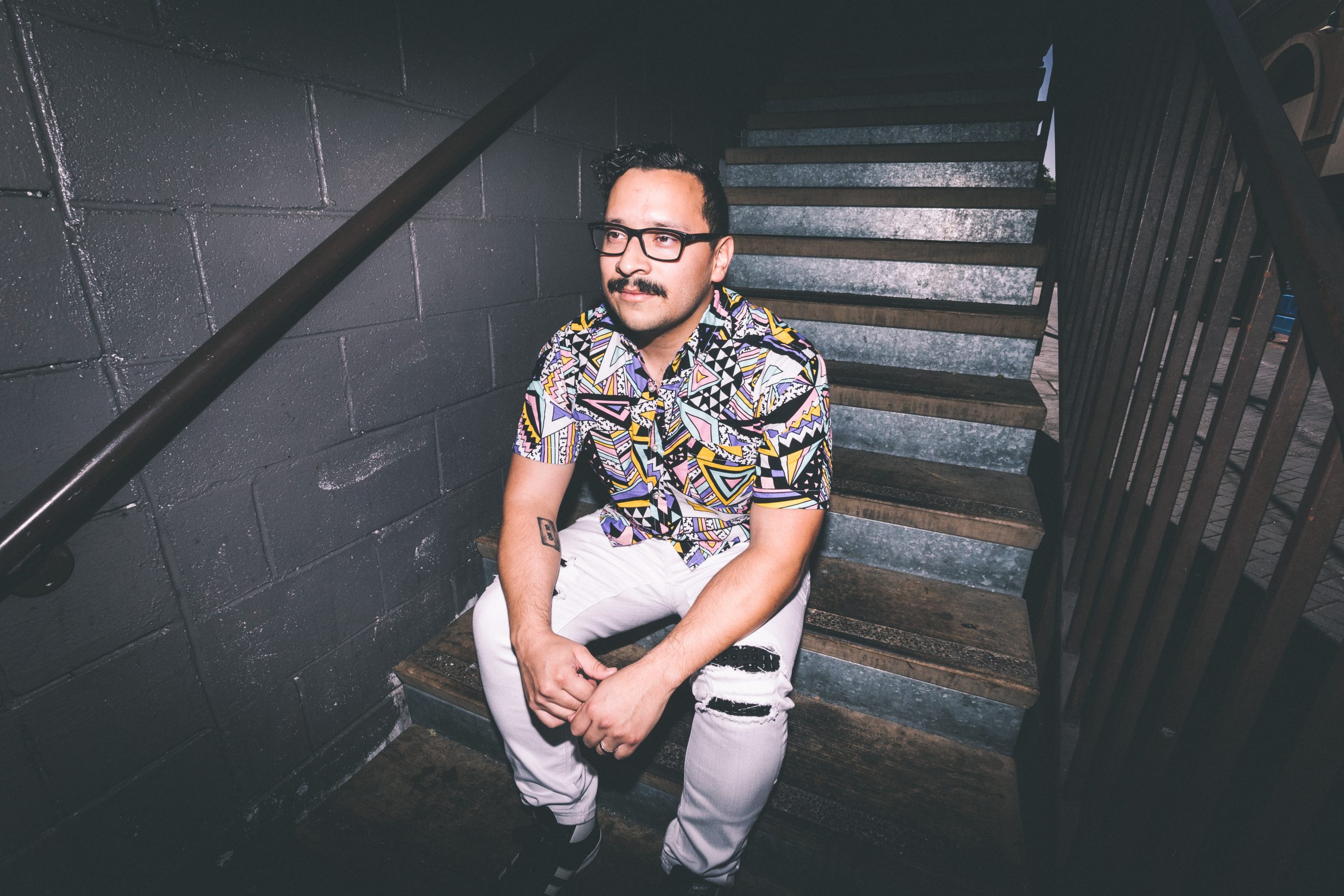 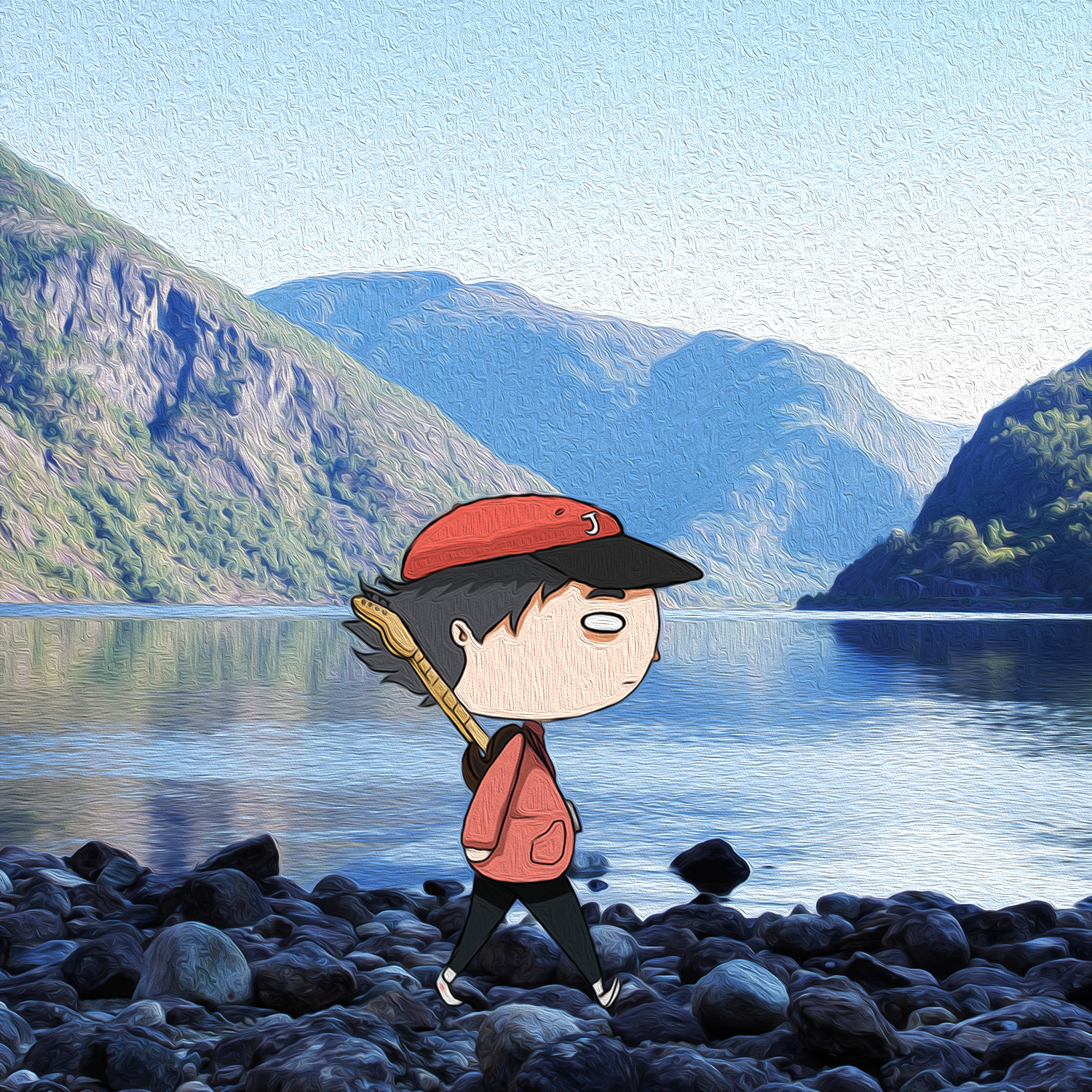 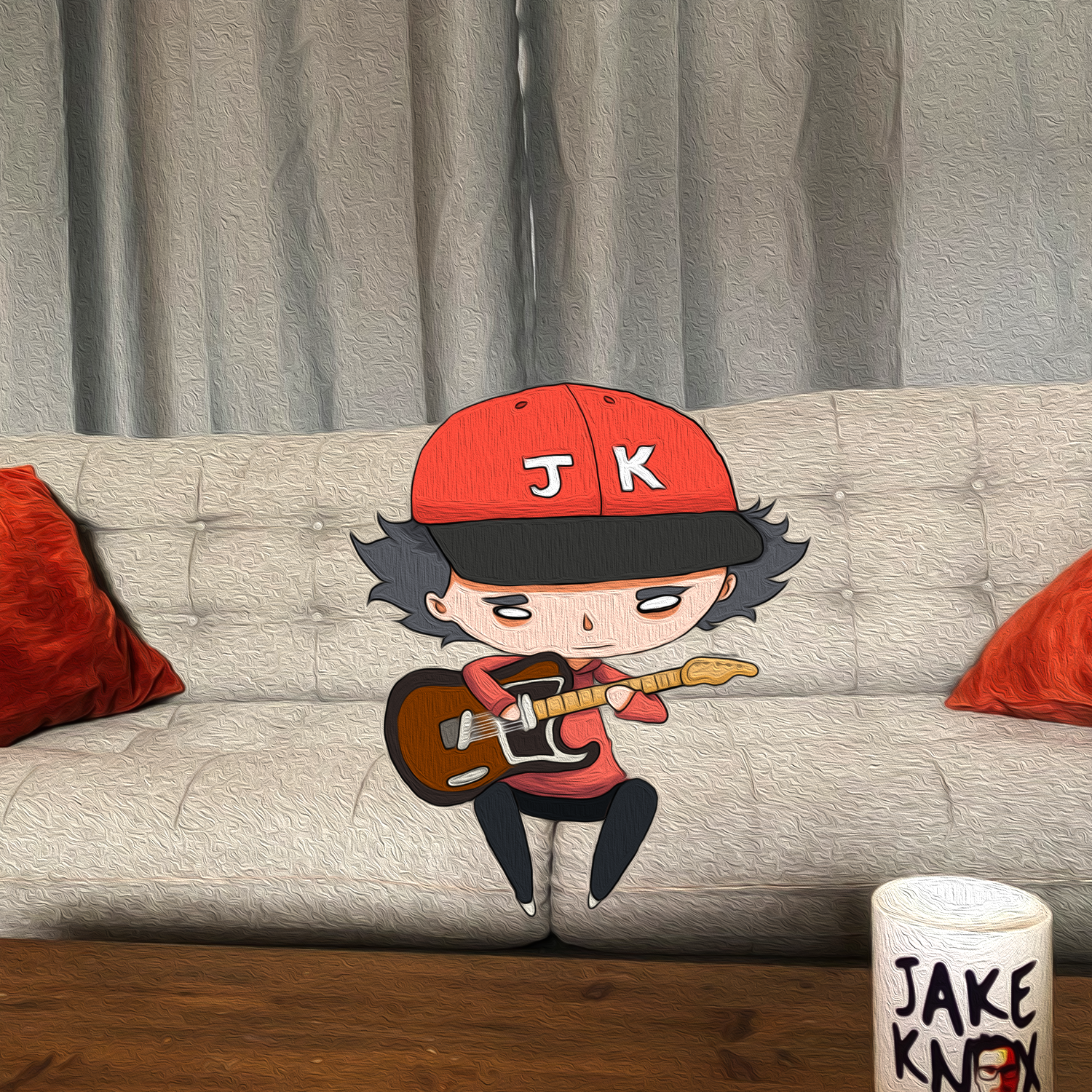 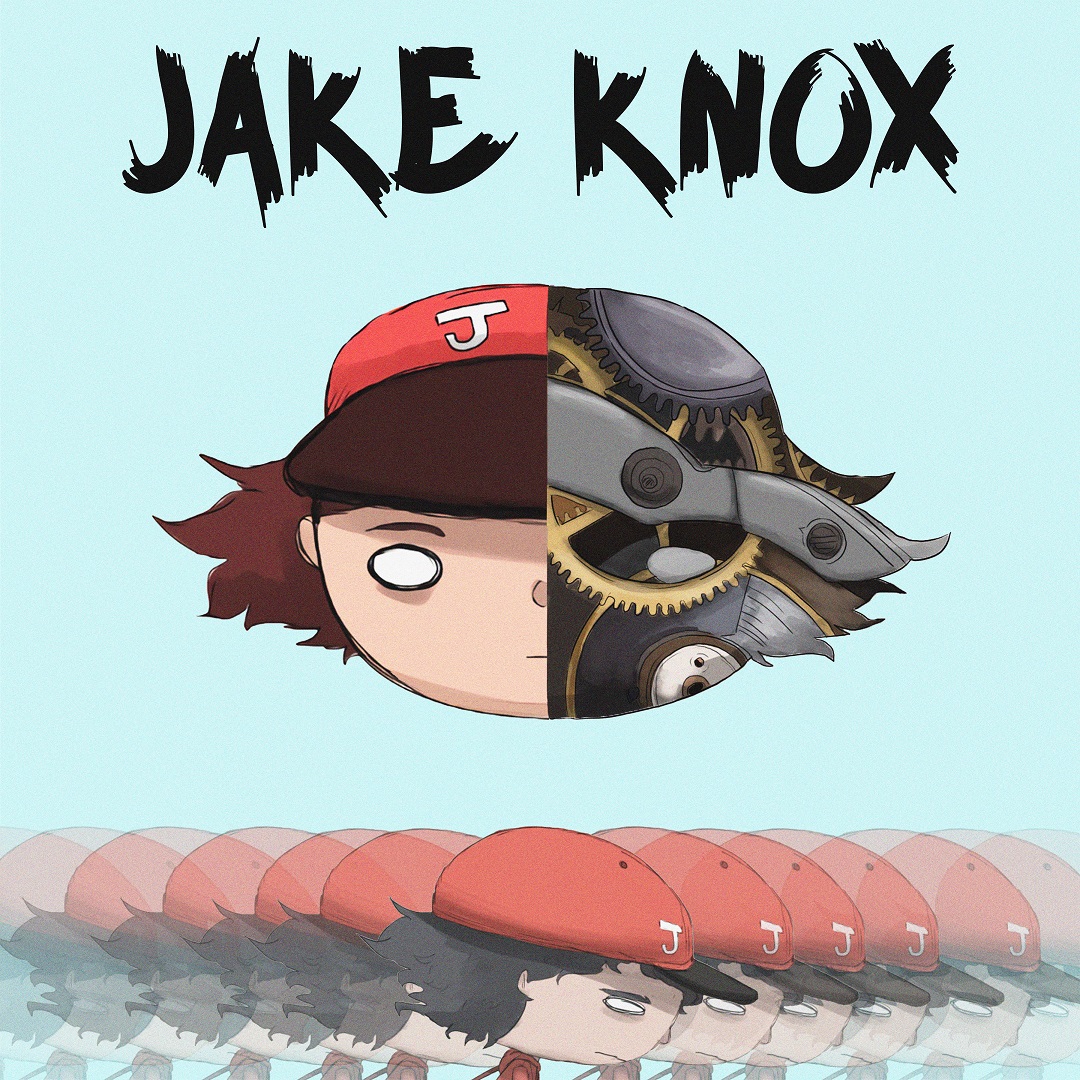