Meet Jake and Laura Gosselin of The Pinkaboos 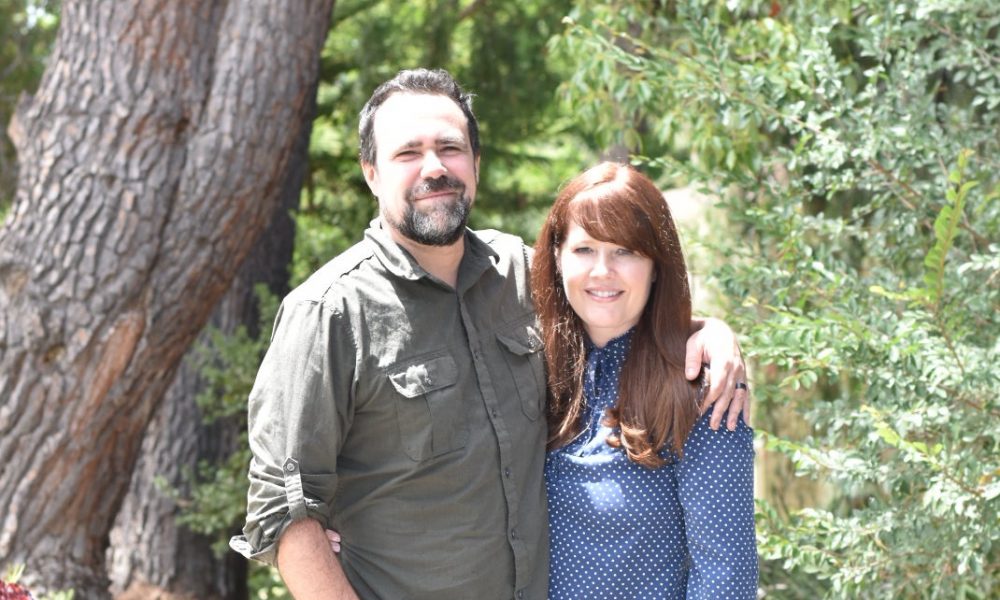 Today we’d like to introduce you to Jake and Laura Gosselin.

So, before we jump into specific questions about the business, why don’t you give us some details about you and your story.
We were determined to produce media that wasn’t about princesses, abnormally thin female characters with pouty lips or any other warped depiction of the female experience. We wanted to have strong female characters who weren’t defined by looks or romantic subplots. Collaboratively, we wrote The Pinkaboos chapter books for two reasons. Firstly, our daughter Molly was terrified of sleeping alone (she slept in a tent in our room), so we wanted to create brave female characters that could teach little girls how to fight their fears. And secondly, we wanted to offer children characters whose inner traits were the focus. One of the main characters in The Pinkaboos, for example, is a monster with horns. She looks completely different from the other characters, but her appearance is never addressed as anything but an asset (her girth makes her physically strong). She is just one of the girls—tough and loyal, silly and clever.

We wanted to create stories where young readers can let their imaginations take over… to invent a magical world that isn’t overrun by characters with chiseled features and exaggerated depictions of the female body. In the world of The Pinkaboos, there are no love interests or “happily ever afters” courtesy of marriage. In the world of The Pinkaboos, little girls fight their fears and learn how to be brave. We wanted Molly to still have access to the “monster” world that kids gravitate towards, but we wanted her to find a story with strong female characters—so we wrote this story for her.

Great, so let’s dig a little deeper into the story – has it been an easy path overall and if not, what were the challenges you’ve had to overcome?
While writing the books wasn’t easy, we love working together as well as the writing process itself. The biggest challenge for us has been marketing the books. We found that kids really love the books, but getting kids to know they even exist is a real struggle. We found that we have to pound the pavement going to schools, getting interviews and trying to solicit reviews. We foolishly hoped that if we have book kids love, they will sell themselves. But unfortunately, it’s not that simple!

The Pinkaboos – what should we know? What do you guys do best? What sets you apart from the competition?
The Pinkaboos is an adventure series designed to help girls ages 7–10 conquer their fears and self-doubt. The Pinkaboos takes place in The Land of Frights, where best friends Bitterly, Abyssma and Belladonna attend Fright School, a magical academy that teaches young Frights how to enter the dreams of little human girls and help them overcome their nightmares. These strong, independent female characters face issues that girls can relate to, like dealing with bullies and not fitting in.

To help promote the books, Jake also produces a super fun Pinkaboos podcast. The podcast has taken on a life of its own as it has grown in popularity. It’s now less a marketing channel and more just a really fun way to connect with the fans. http://www.thepinkaboos.com/pinkaboos-podcast/.

What moment in your career do you look back most fondly on?
The books had started at an independent publisher and the series picked up by a major publisher was a pretty cool moment for us. Also, anytime kids genuinely love the books, we glow! 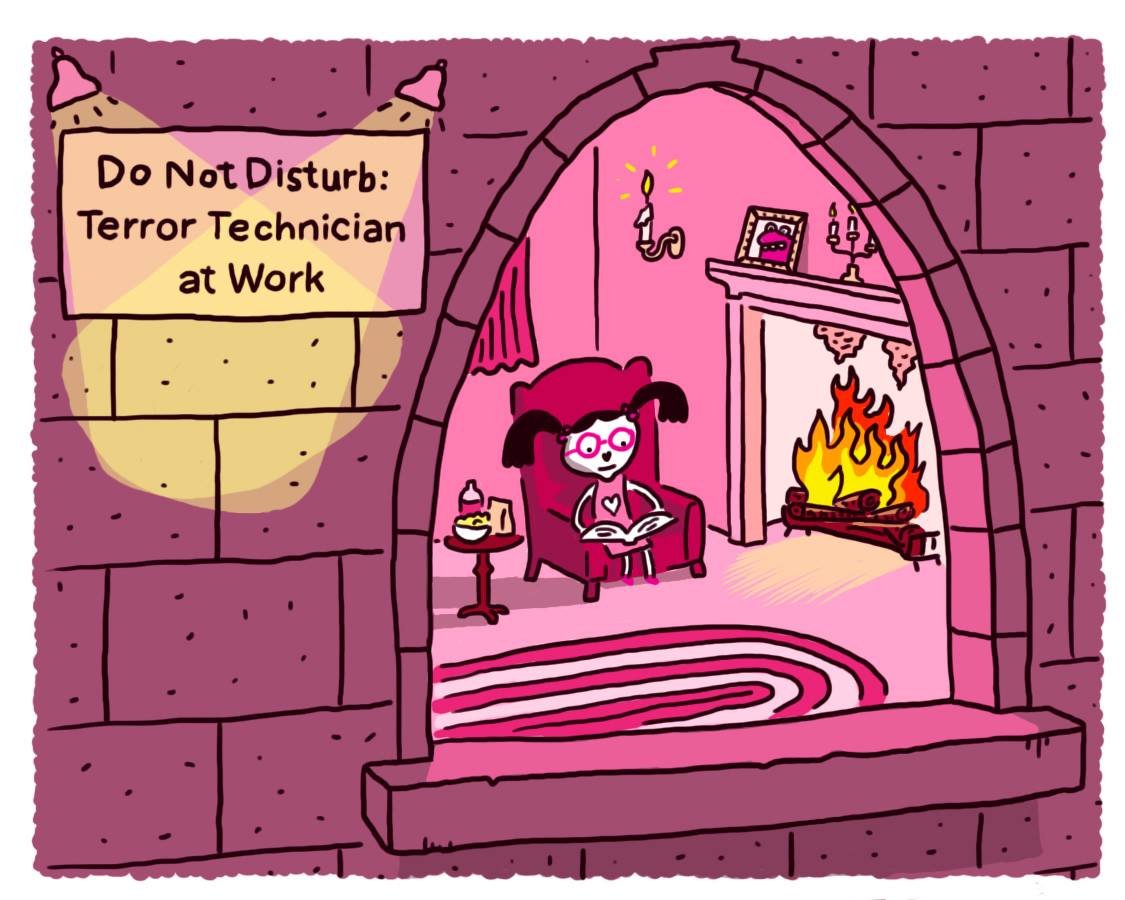 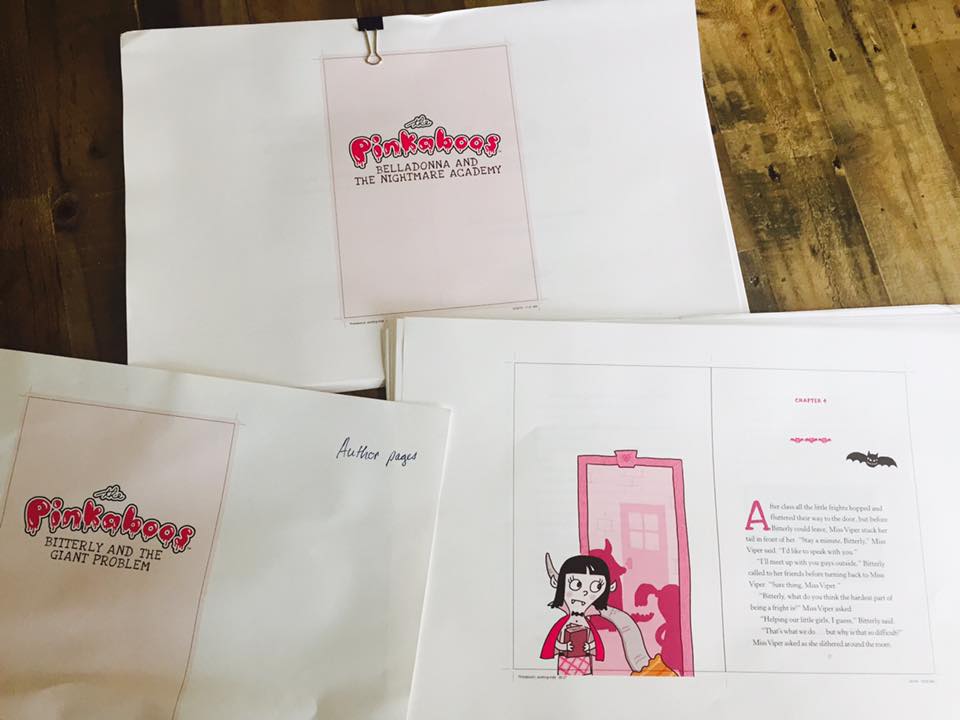 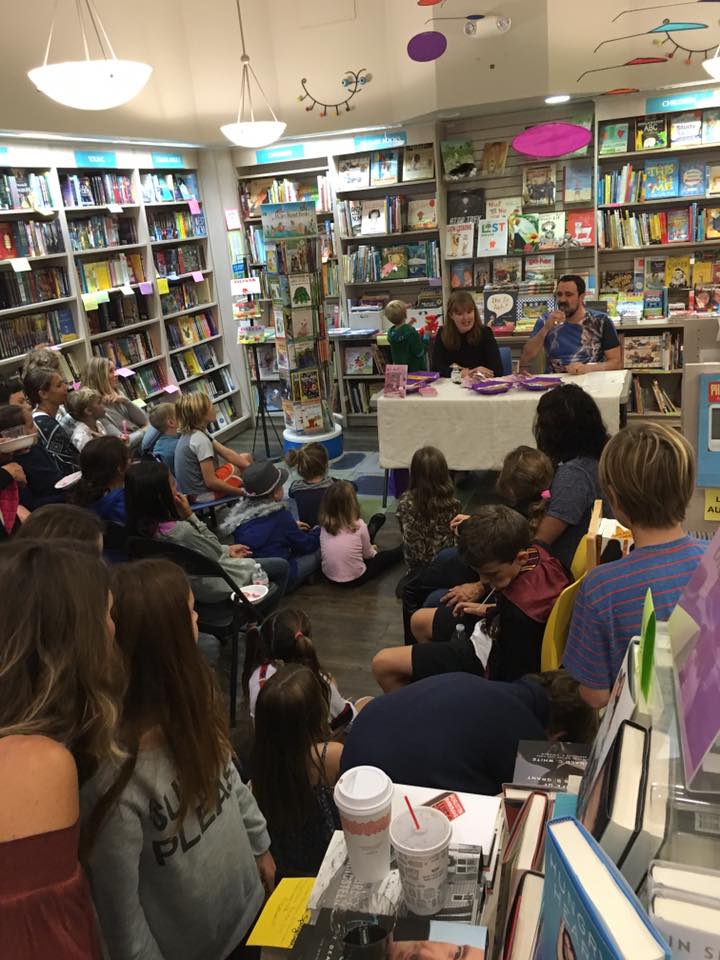 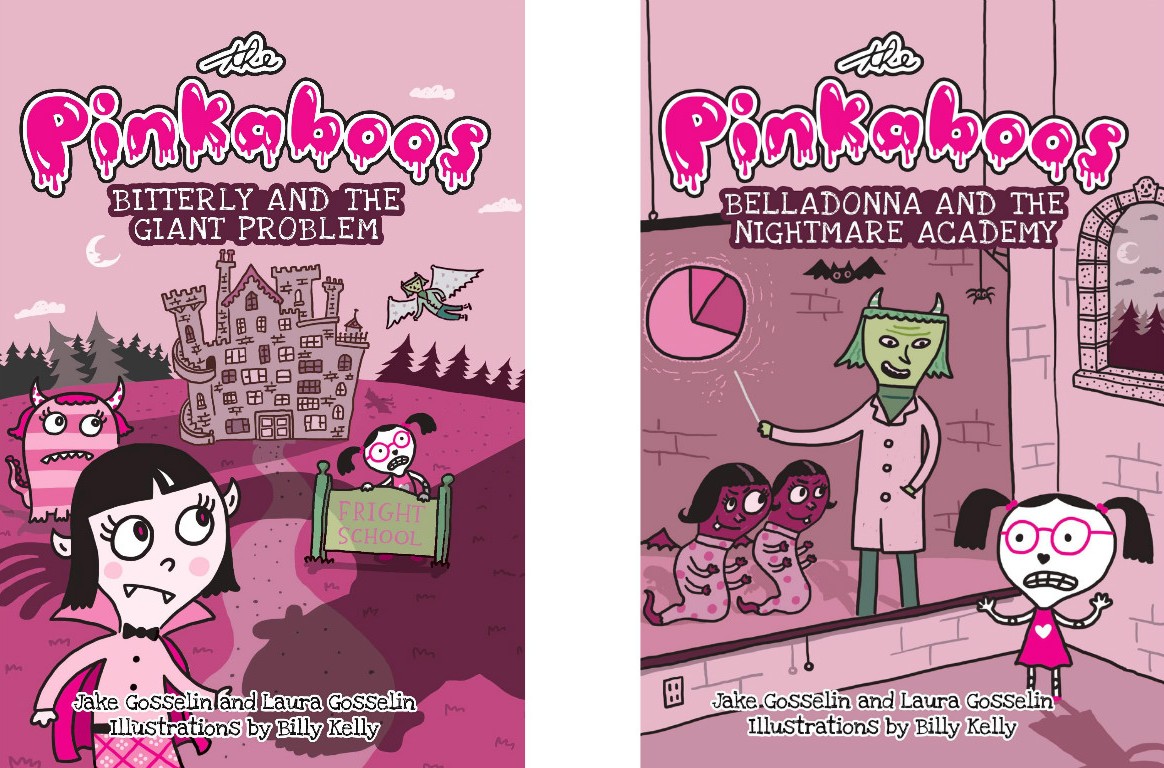 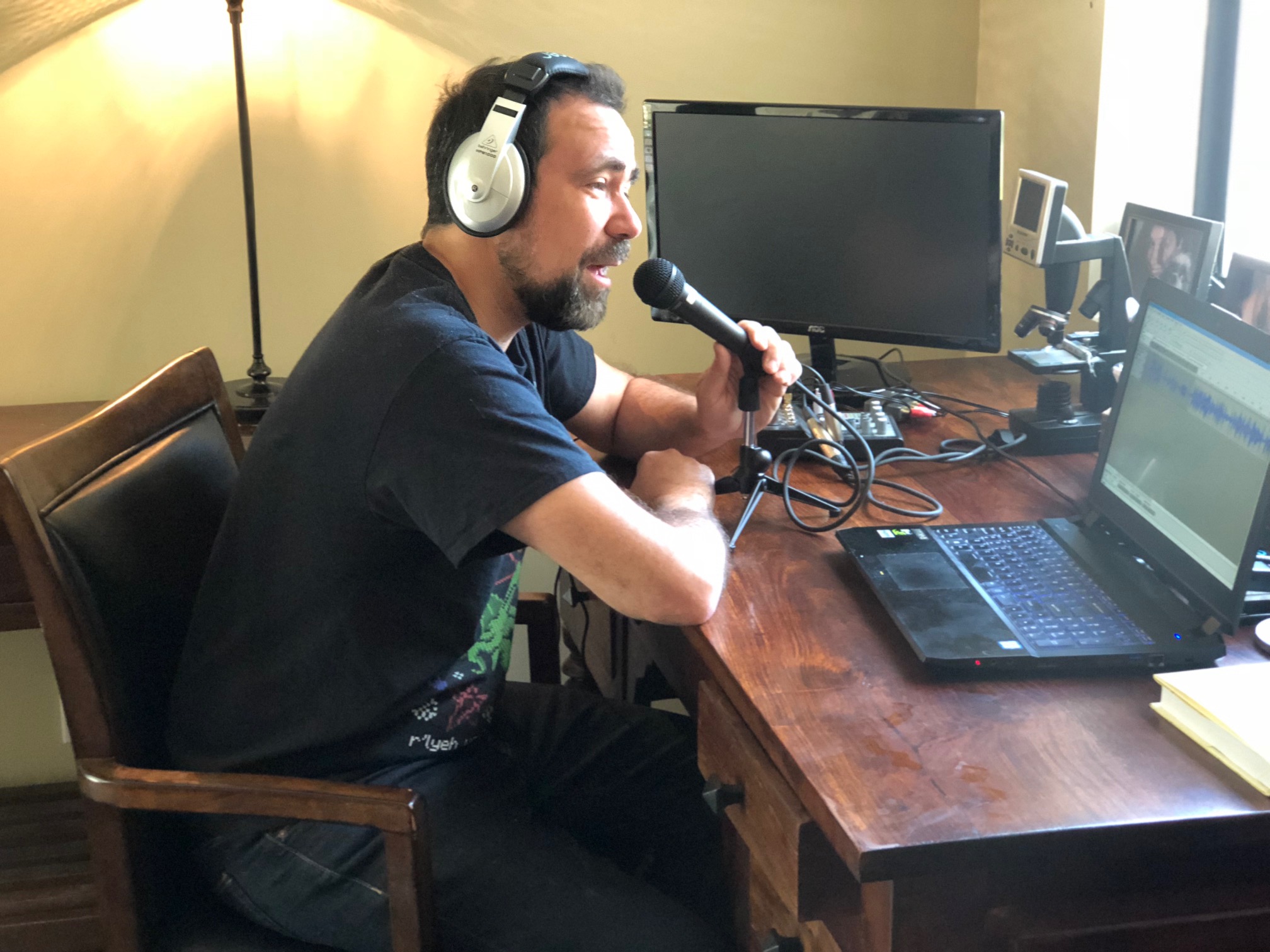 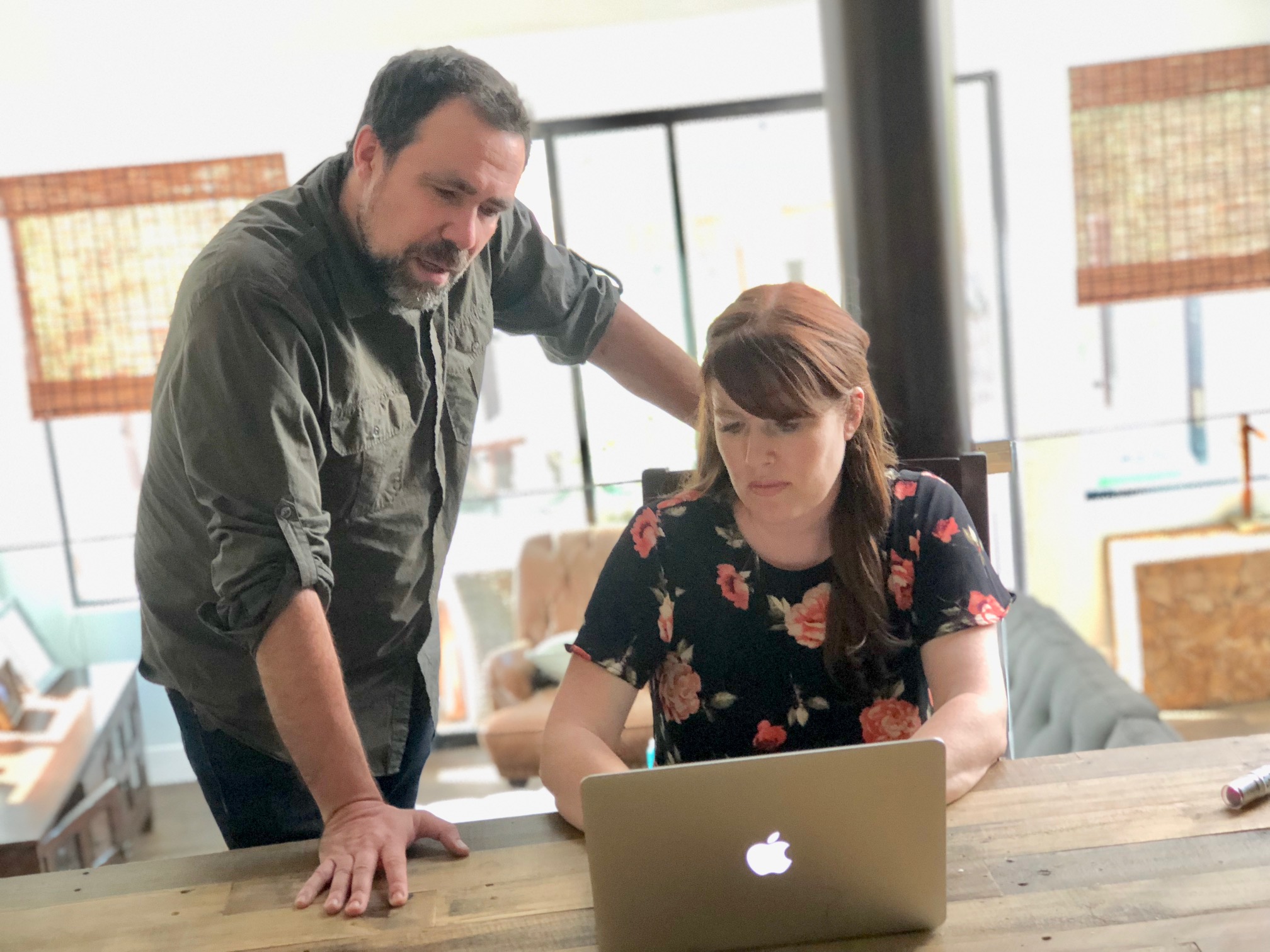 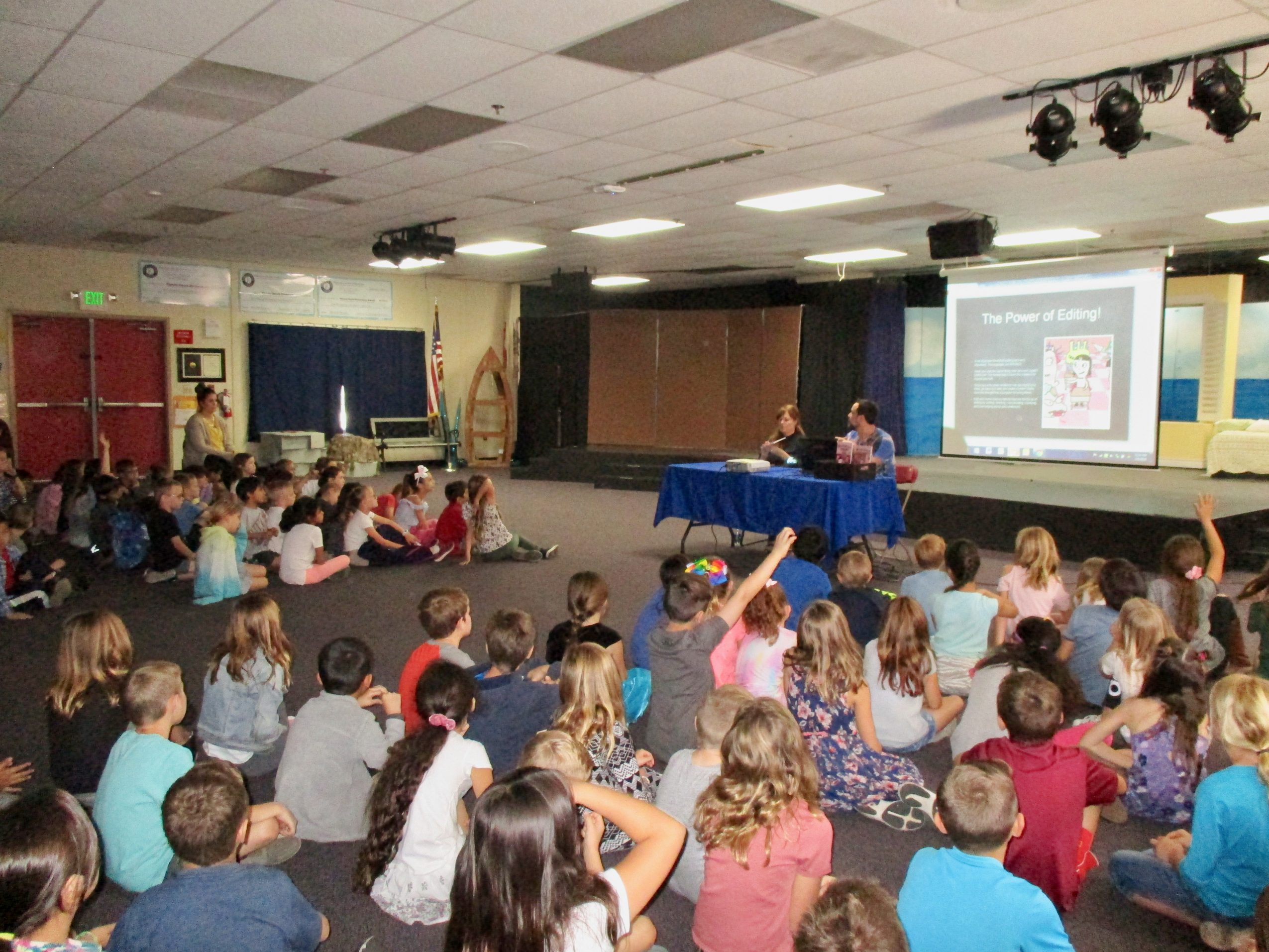 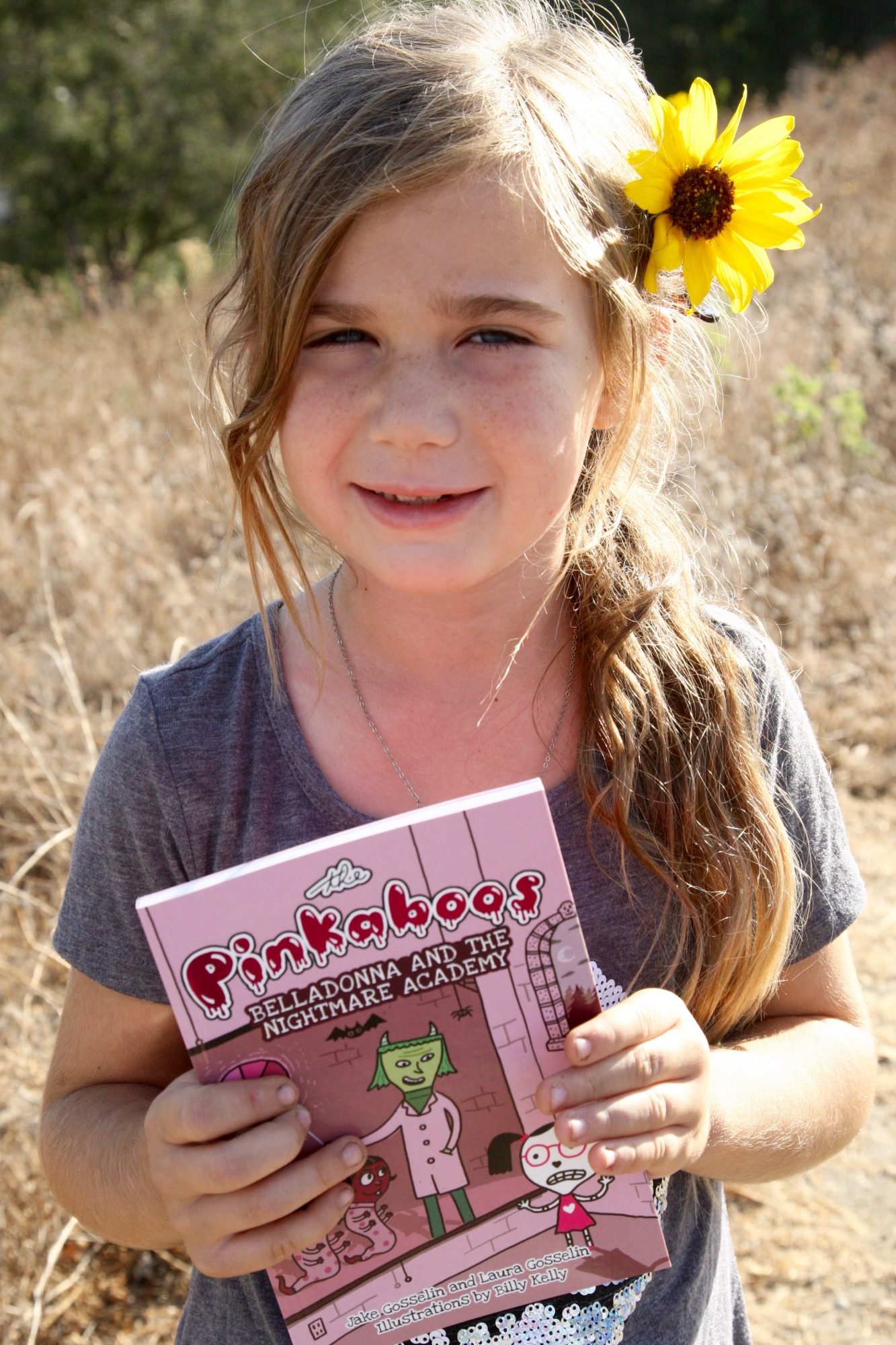 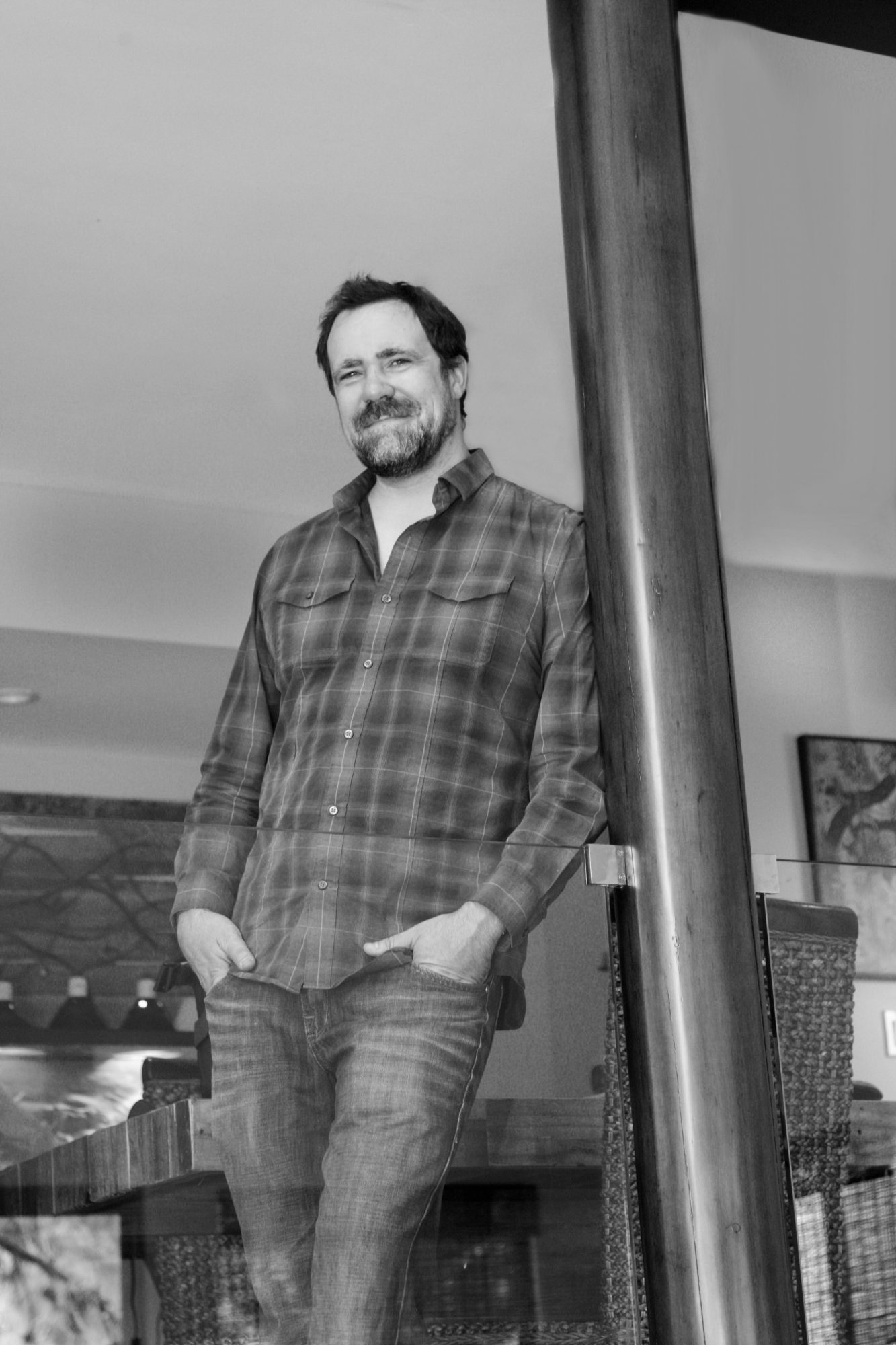