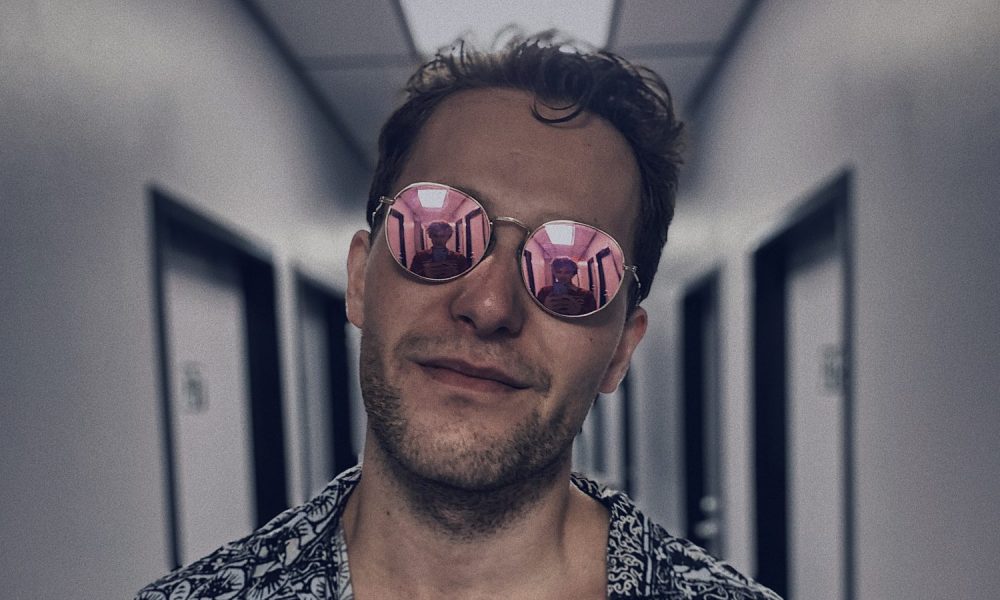 Today we’d like to introduce you to Jake Bennett.

Thanks for sharing your story with us Jake. So, let’s start at the beginning and we can move on from there.
The very beginning for me was birth. That was a crazy time for everyone involved and it happened in London, England which, coincidentally is where I’m from and I very much feel British as a result of that. However, when I was nine years old, my parents had a flash of inspiration and decided to move to South Africa so my sister and I could see what life was like outside of a big city.

While there, I fell in love with storytelling. I formed a band called Early Hours which took me around the world a few times over as we became the first act in the country’s history with over one million streams on Soundcloud [and a few more after that]. Then a few months ago, I moved to LA to write songs, tell stories, and ultimately try my luck as a solo artist who releases music under his own name, which for me is Jake Bennett. I’m in just in the midst of launching at the moment. Phew, all caught up.

Has it been a smooth road?
I don’t think any road worth traveling down is smooth. The 405 certainly isn’t. But much like the 405, for me, the struggle hasn’t been in road bumps but rather in the traffic we hit along the way. The lesson I’ve learned, especially since moving to LA, is that although we always feel like we’re late to where we want to get to, it’s important to sit for a moment and work on making sure you’re ready for what awaits you when you get there.

I was lucky to gain a certain level of success at quite a young age, but I didn’t feel in control of what I wanted to do, creatively or otherwise, when it arrived. I’ve spent the last couple of years sorting that out, working with people better than me and taking in the view from the window seat. My biggest struggle right now is being patient and with the work, I’ve done and worked out how to make sure it pays off. I dived a little deep into that metaphor there but what I’m saying is my biggest struggle has been constantly wanting to be ahead of where I am, even if I wasn’t even ready for where I was at.

We’d love to hear more about your work.
I tell stories people can dance to, and I try and find the joy in everything I write about, even if it’s not coming from the most joyful place. I read a quote once by Malcolm Gladwell, where he said the most powerful thing we can achieve as humans is to make another person cry. I disagree, I think it’s equally difficult and far more important to make them happy. That’s what I try to do and I like to think that’s what sets me apart.

How do you think the industry will change over the next decade?
Millions, but my main hope is that even while the whole world is taken over by computers and artificial intelligence, the music industry will still rely on real people with human emotions to tell stories and share their perspectives. 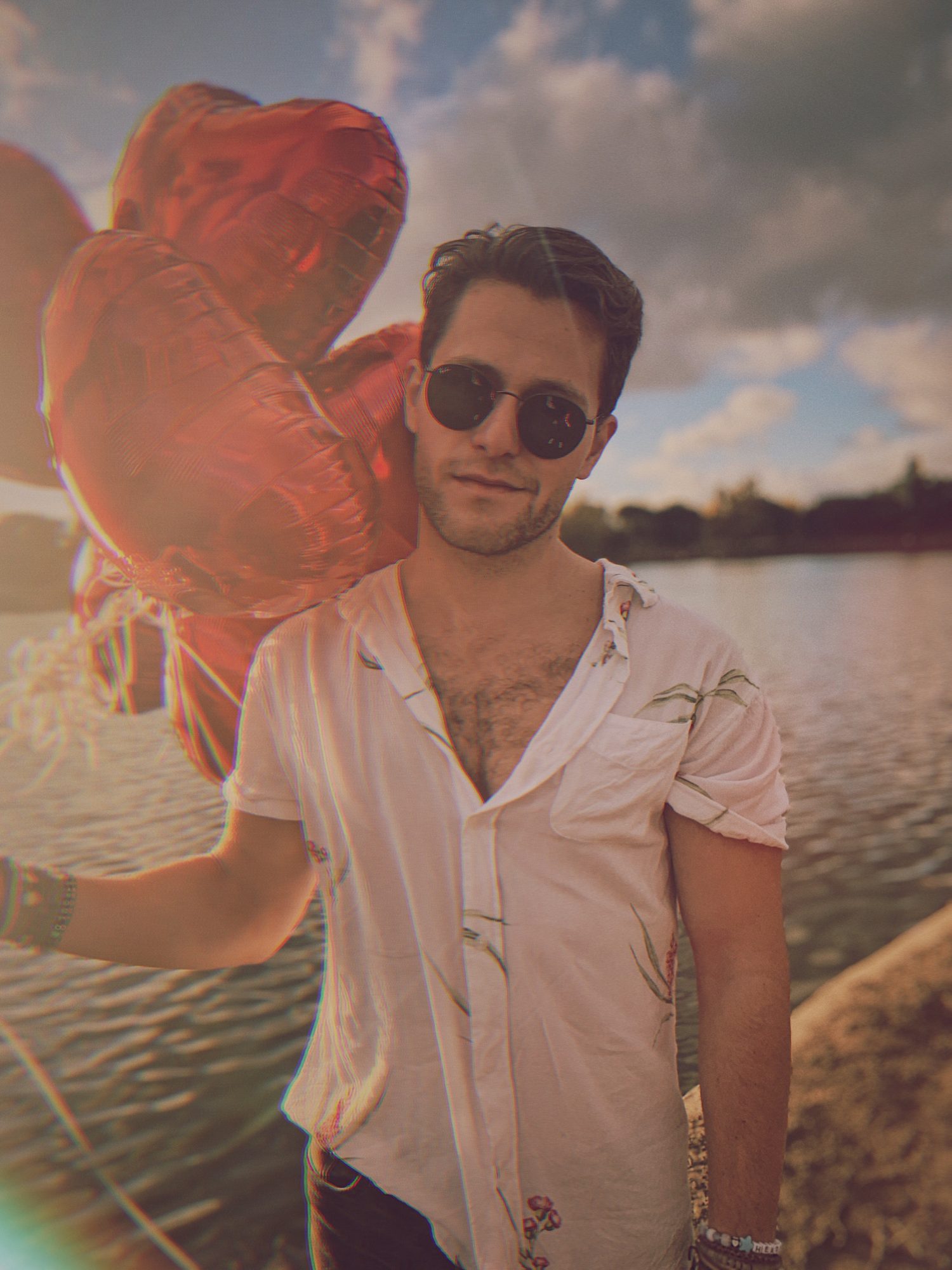 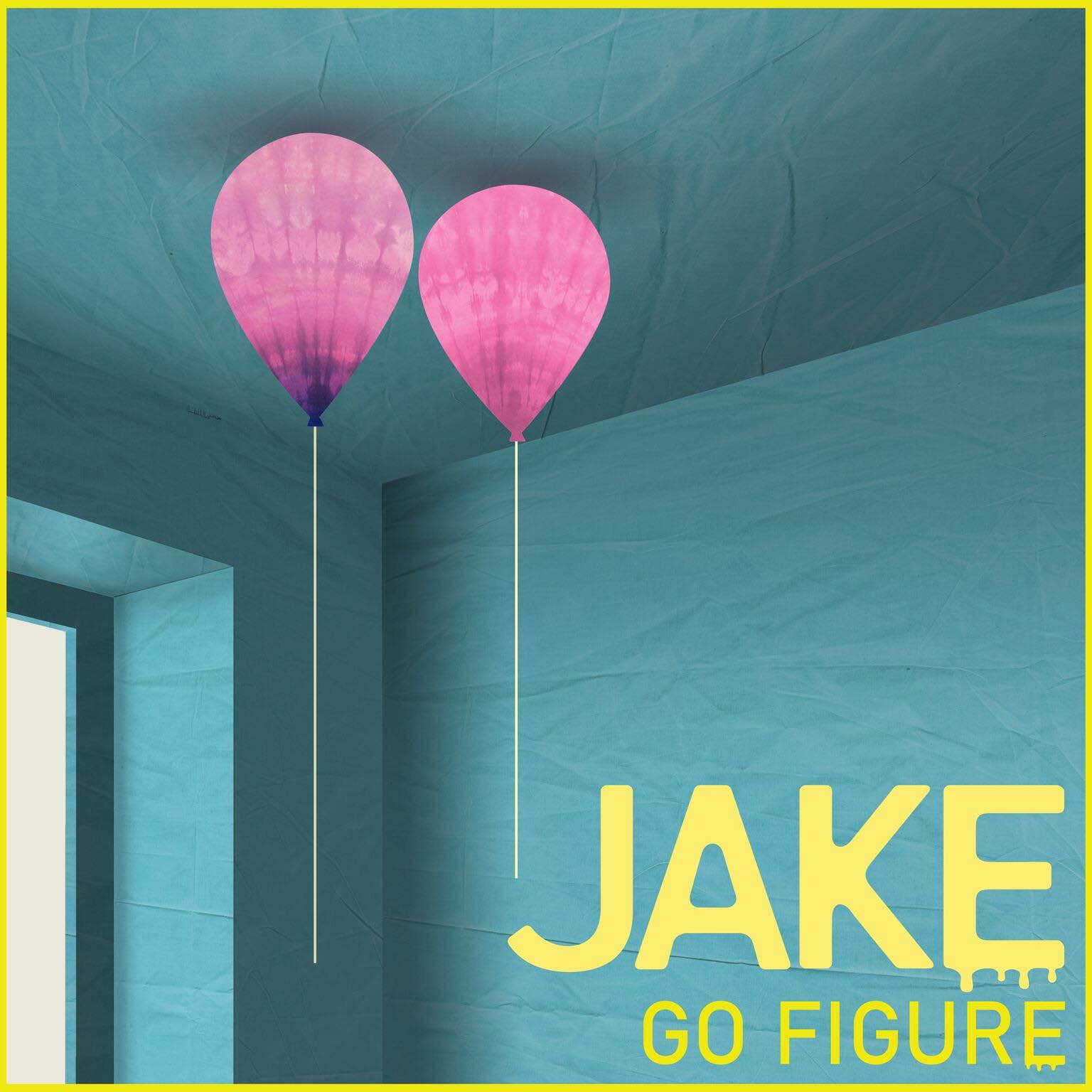 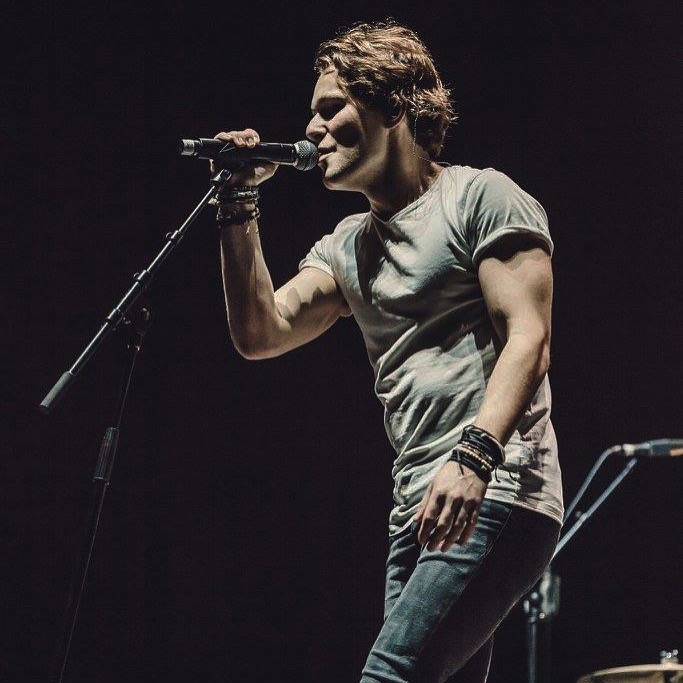 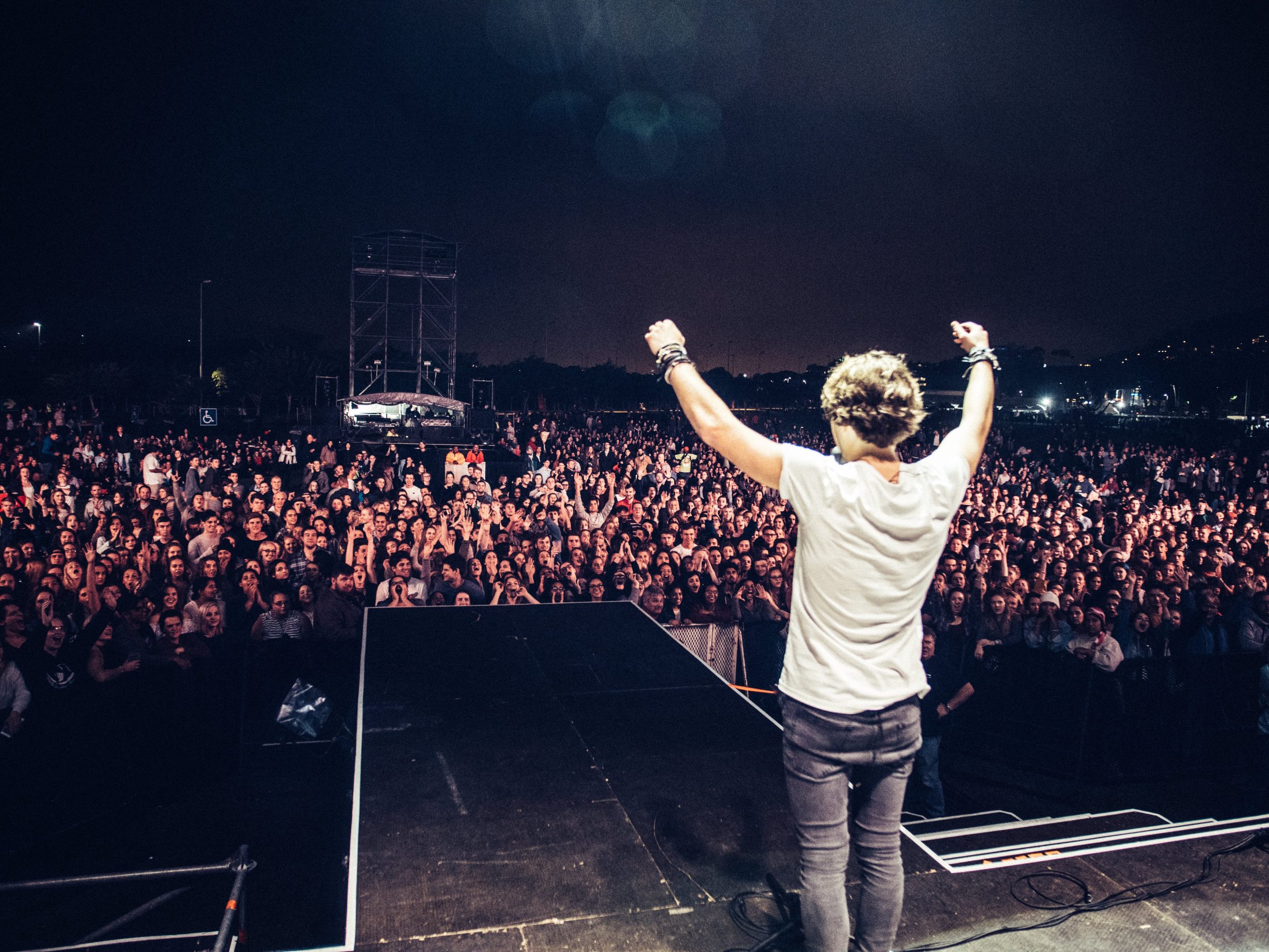