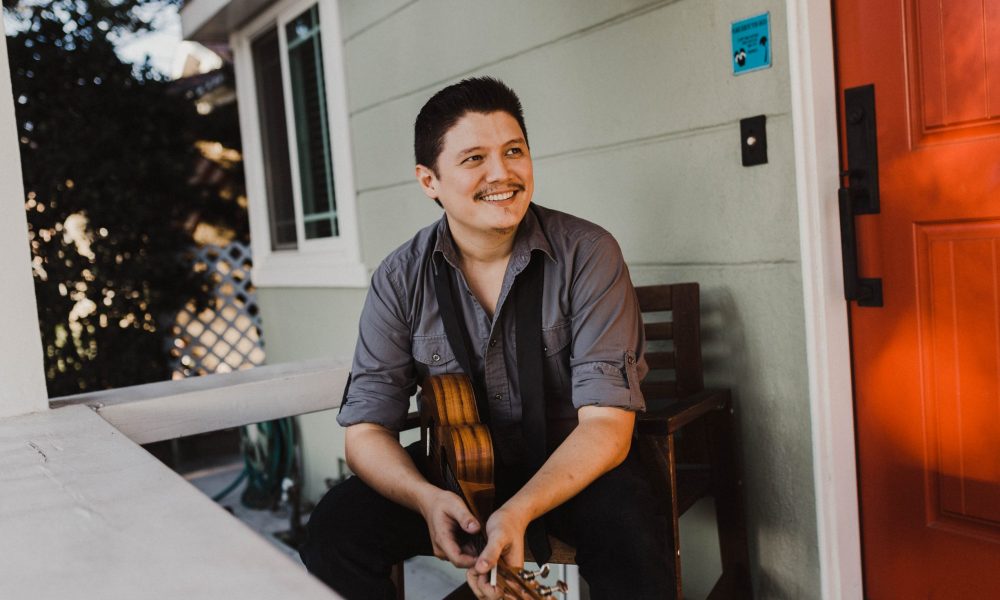 Today we’d like to introduce you to Jake Akuna.

Jake, let’s start with your story. We’d love to hear how you got started and how the journey has been so far.
My story’s an odd one since I didn’t exactly follow the “standard” path to a film career.

Everyone will tell you that there isn’t one way to do it, but they don’t usually begin by directing a TV show for Time Warner fresh out of high school. Somehow, between recreating John Woo movies in my backyard with friends, performing magic and graduating, my short films caught the attention of a local celebrity DJ (Kutmaster Spaz) who was launching a TV show and looking for a director to join the roster. So before my 19th birthday, I officially had my first paying gig directing. Over the next few years, I shot, edited and directed about 200 half-hour episodes–which for better or worse, all aired on television. However, I wanted to learn more.

A few years into the show that I decided to move to L.A. for film school. It was there that I got my first taste of visual effects. My film instructor (Alan Calzatti) was an acclaimed music video director and what he taught me was that in order to set yourself apart, you needed to have as many tools at your disposal as possible. For me, visual effects was that tool. I didn’t originally set out to be a visual effects artist per se, but I did have a knack for it seeing how I performed magic professionally for over ten years. The idea of creating illusions was always an interest of mine, so visual effects naturally just seemed to fit.

We’re always bombarded by how great it is to pursue your passion, etc. – but we’ve spoken with enough people to know that it’s not always easy. Overall, would you say things have been easy for you?
The beginning was far from smooth. Moving out to L.A. to “make it in film” can be a disaster story waiting to happen and my family certainly had their reservations. My first few years as an “Angelino” were spent in a studio apartment, at least a month behind on rent (at any given month) hunting for any paying industry work I could find. Turns out, they don’t just hand out TV shows to plucky, young filmmakers in Hollywood.

One day after sending my demo reel to just about every film-related Craigslist ad I could find, I was contacted by a guy who only identified himself as “Darren.” He wanted to hire me to create a pitch video for a film he hoped to get financed. Turns out, this “Darren” was Darren Bousman, director of “Saw 2, 3 & 4,”. With the success of his pitch, he hired me as a VFX artist on his next film “11-11-11.”

From there, things just sort of took off and I supervised a few more of his films. Over time, the VFX train picked up enough momentum that I was able to make visual effects on my career. I really do owe a lot to Darren for giving me that opportunity and hey, who else can say they were discovered on Craigslist?

We’d love to hear more about your business.
VFX2GO is a boutique-style company that specializes in visual effects for film, TV and other media. We create everything from digital blood, gunfire, explosions, magic, supernatural and sci-fi effects to character animation. You name it, and we do it!

One of the things that I’m most proud of about this company is the flexibility. One day, I might find myself supervising visual effects for a big film or TV series, and the next I’m creating something fun and outside the box for the independent passion project.

That’s what I think sets us apart from others. While the scale of our clientele and work has steadily increased we’re still accessible to the guy in his backyard making action films with his friends, sorta speak.

What were you like growing up?
I’m originally from Kaneohe, Hawaii, where I spent my teen years making action movies with friends, in the backyard. I often bounced from one activity to another, but the running theme between my interests has always been “storytelling.” Whether it was making movies, drawing comic books or performing magic, I always wanted to be a visual storyteller. 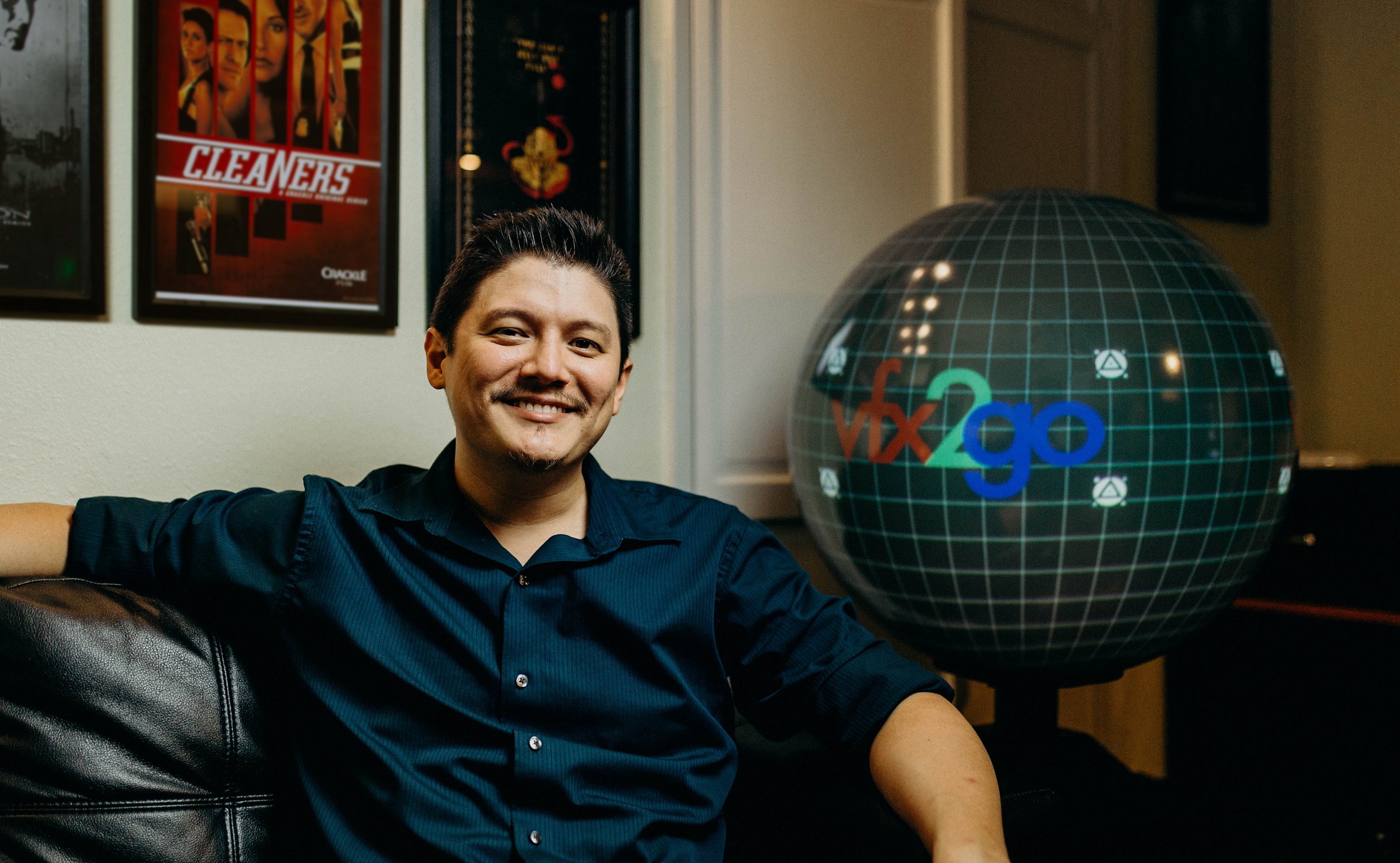 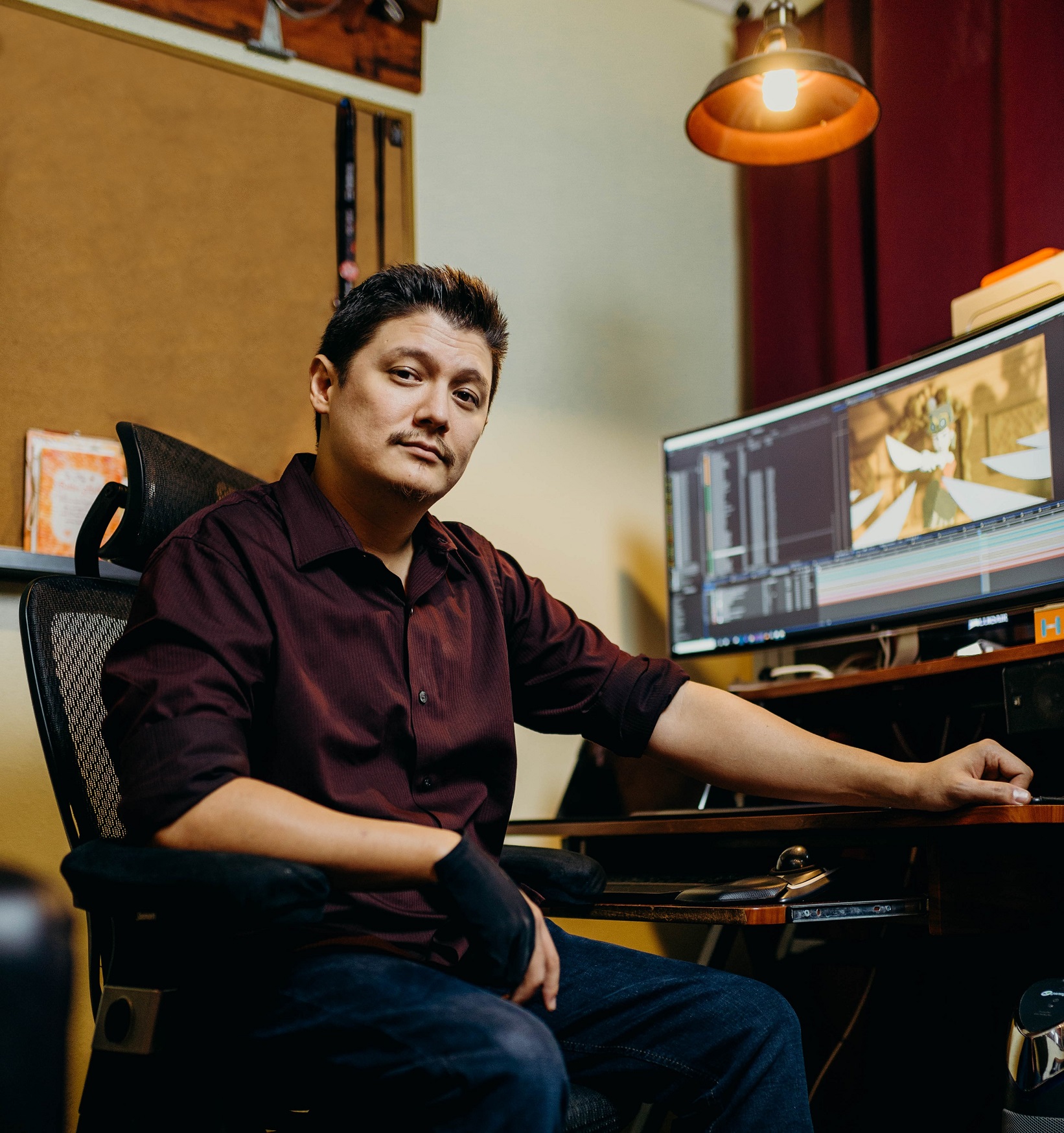 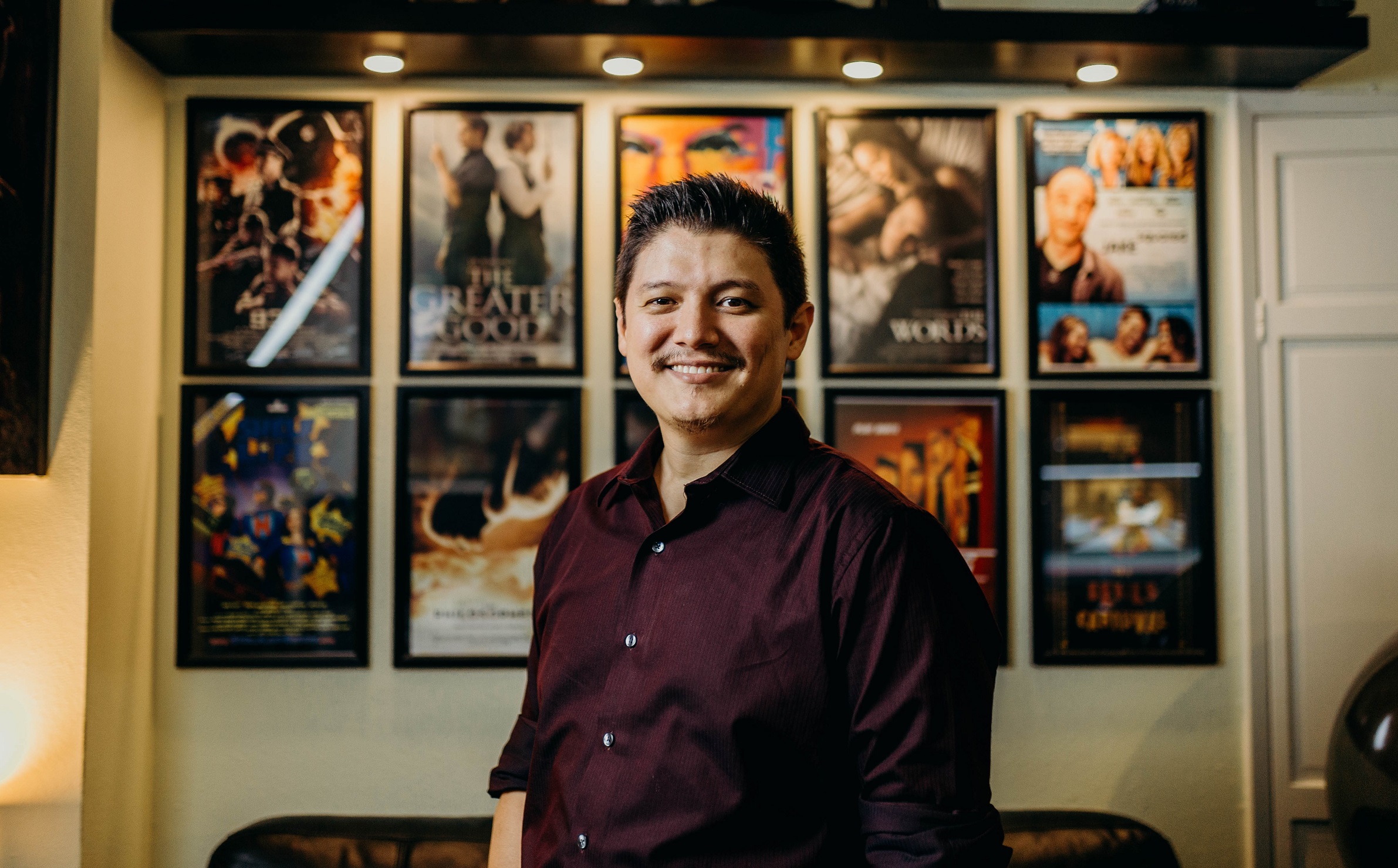 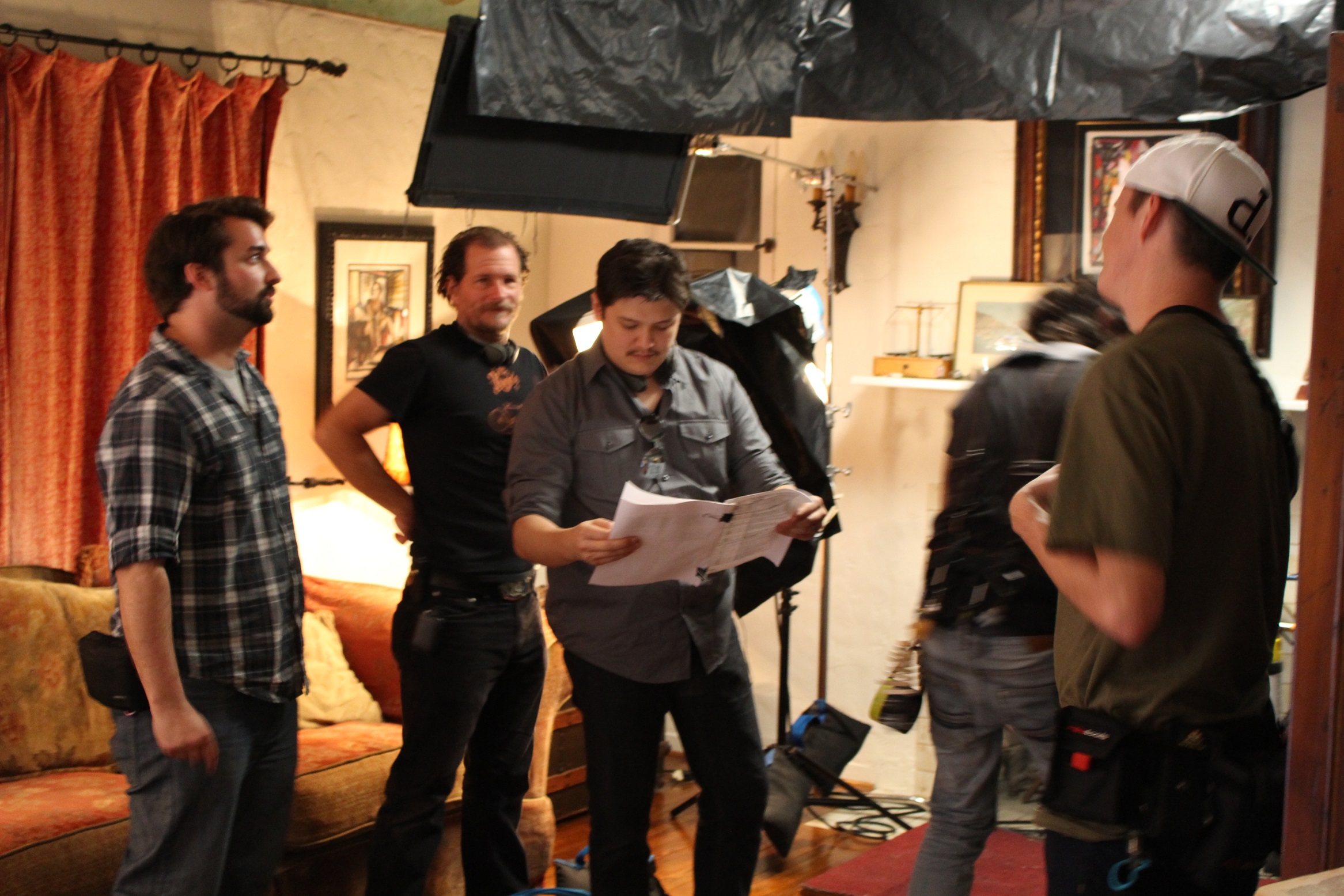 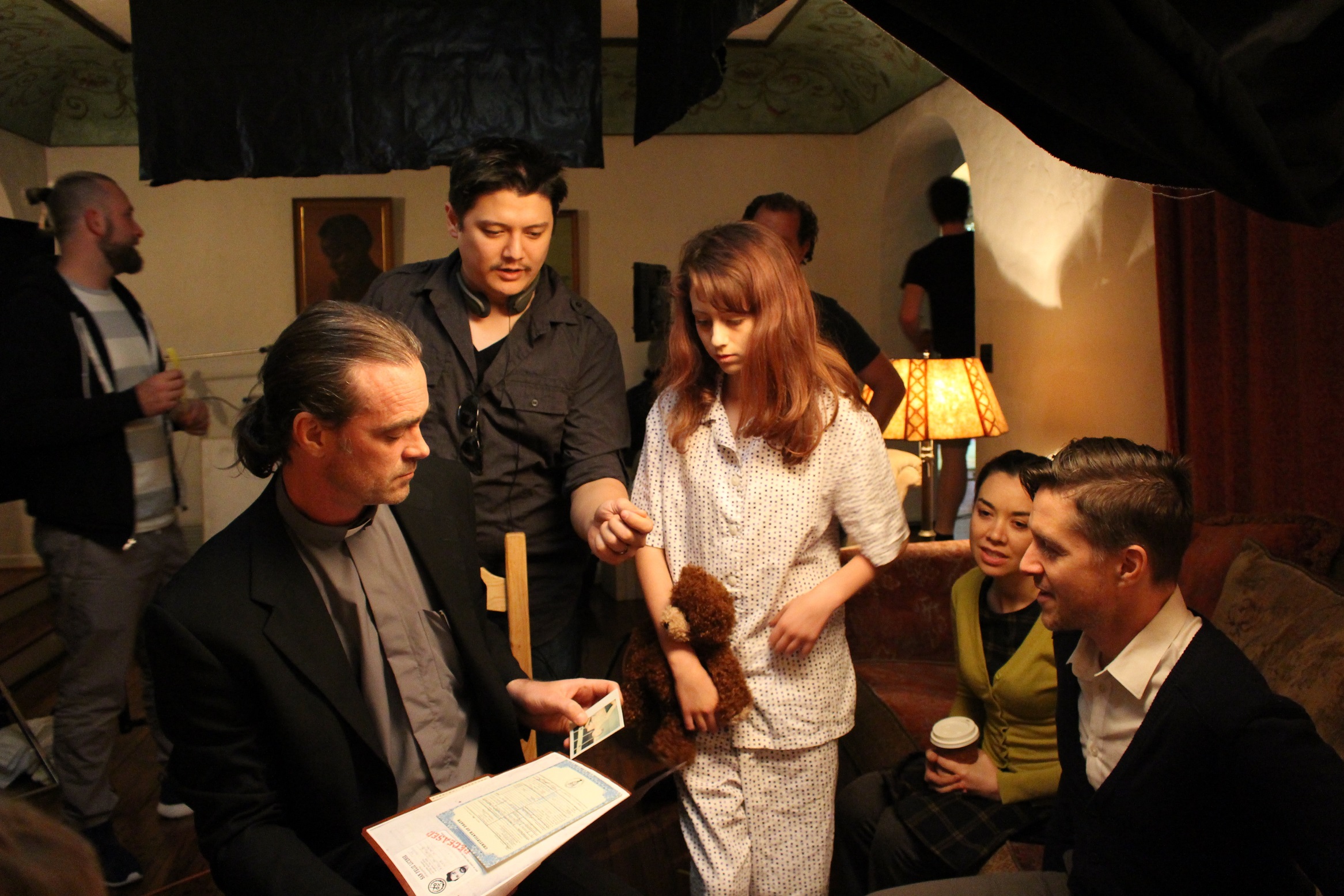 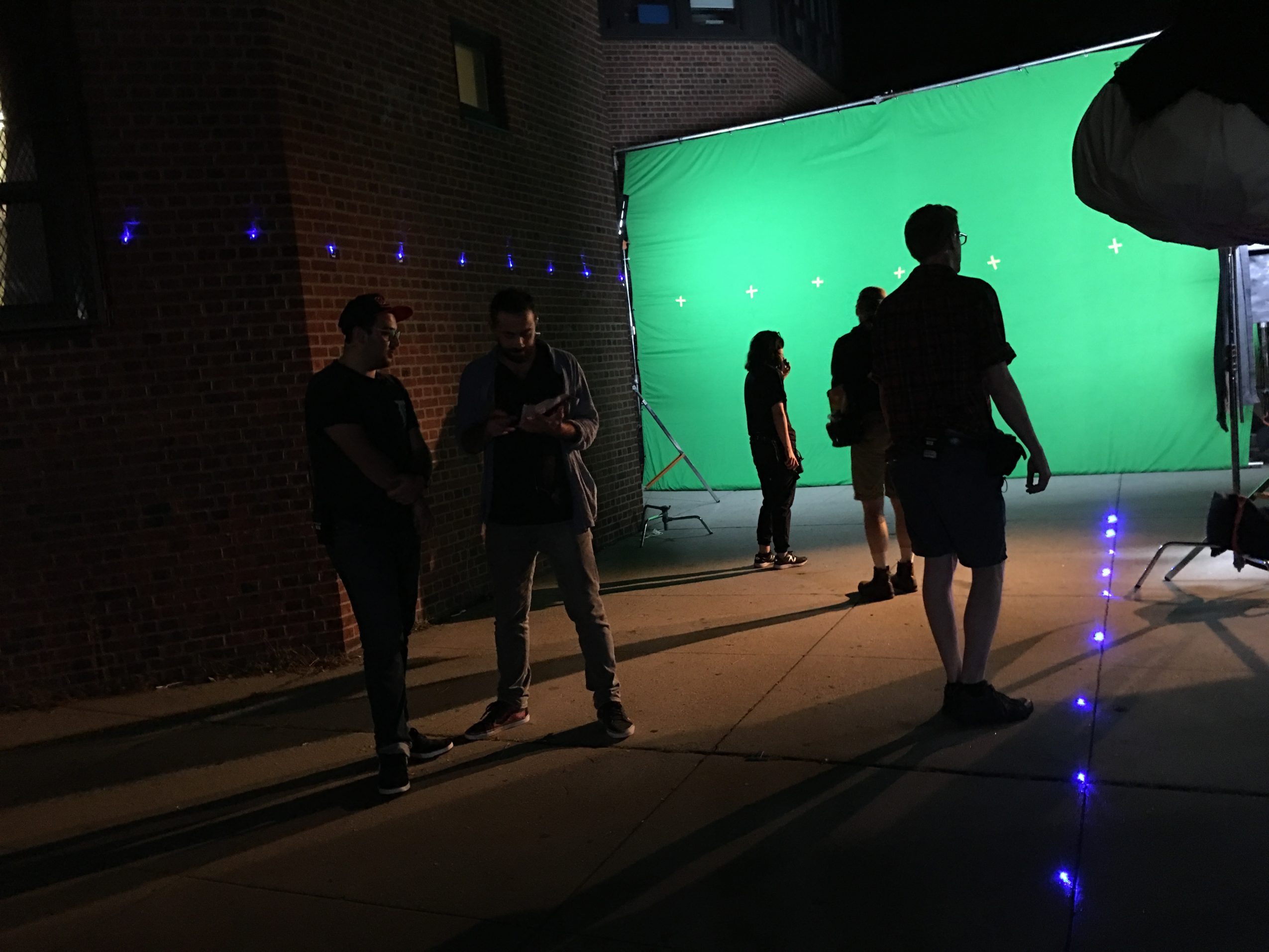 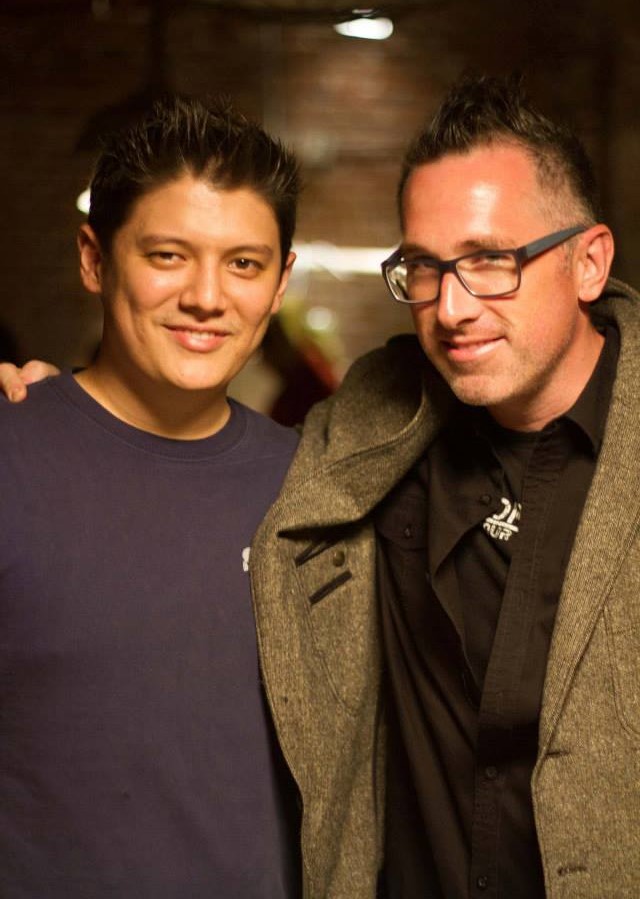 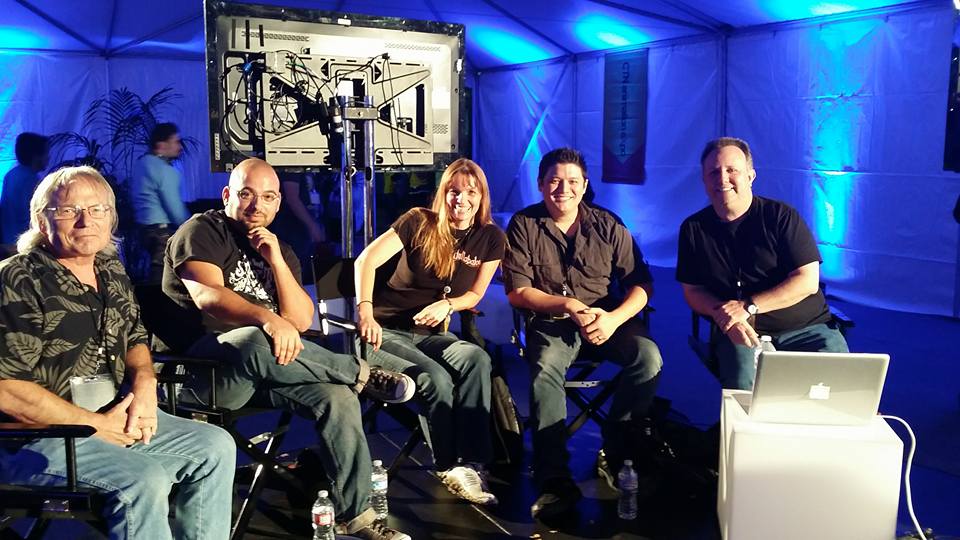