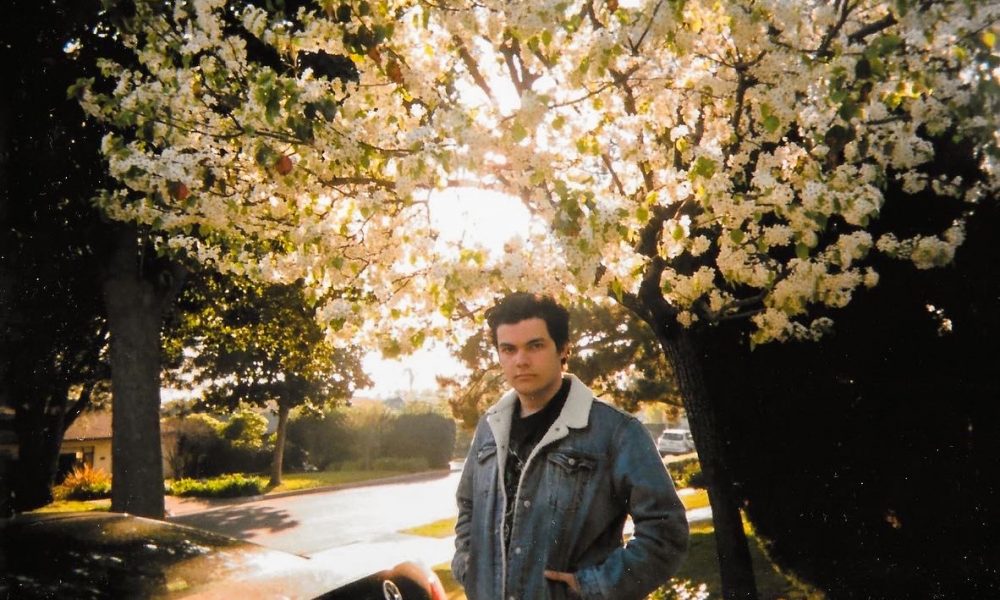 Today we’d like to introduce you to Jake Ajamian.

Jake, please share your story with us. How did you get to where you are today?
I started working on my first film when I was 15 years old. I made a short documentary about my grandfather returning to his homeland of Cuba for the first time in 40 years. It is called “Corazón Cubano,” or in English, “Cuban Heart.” I directed and edited the film and my mom wrote and produced it. We thought this would be a fun project to do on our free time; however, as time progressed, we knew we had something special. We were creating something that we knew had to be shared with more than just our family. After completing the film just minutes before my 16th birthday, we submitted it to many film festivals and competitions. To our surprise, we won 5 awards and received eight nominations. People began to recognize my potential as a filmmaker, so businesses started to hire me to work for them. I knew that if I was going to start working, I would need a business name, so that’s when I started Jake Ajamian Productions.

After this film, I really wanted to try directing a narrative so my mother and I began to write another short film. It is called, “Si Me Faltas Tú,” or in English, “If I’m Without You.” I co-wrote, directed, and edited the film while my mother co-wrote and produced it. When completed, we once again submitted to film festivals. So far, we’ve obtained three awards and eight nominations. Today, I continue to direct, film and edit freelance for businesses and I’m currently writing my next short film.

We’re always bombarded by how great it is to pursue your passion, etc – but we’ve spoken with enough people to know that it’s not always easy. Overall, would you say things have been easy for you?
Other than the rigors of financing, I would say the main struggle I have faced is balancing work with school. I’m still in high school so my schedule is pretty much blocked out from 8am-3pm and I can only work after school and on weekends. There have been times when I’ve had to miss out on work opportunities because people the job required me to work in the morning and I couldn’t miss school.

We’d love to hear more about your work and what you are currently focused on. What else should we know?
I direct films, interviews, social media content, interviews, testimonials, music videos, and documentaries. Recently, I have gotten a lot of editing jobs because my service is quick, it’s quality, and it’s cheap.

What were you like growing up?
I guess I’m known for being kind of a quiet and pensive person. I like to listen more than talk but when I want something done, I choose my words wisely and get my point across. I enjoy spending time doing things by myself. I’ve been told by many people that ever since I was a little boy, I’m like an old man in a young boy’s body.

I’ve always been into everything digital entertainment like movies, videogames, and music. 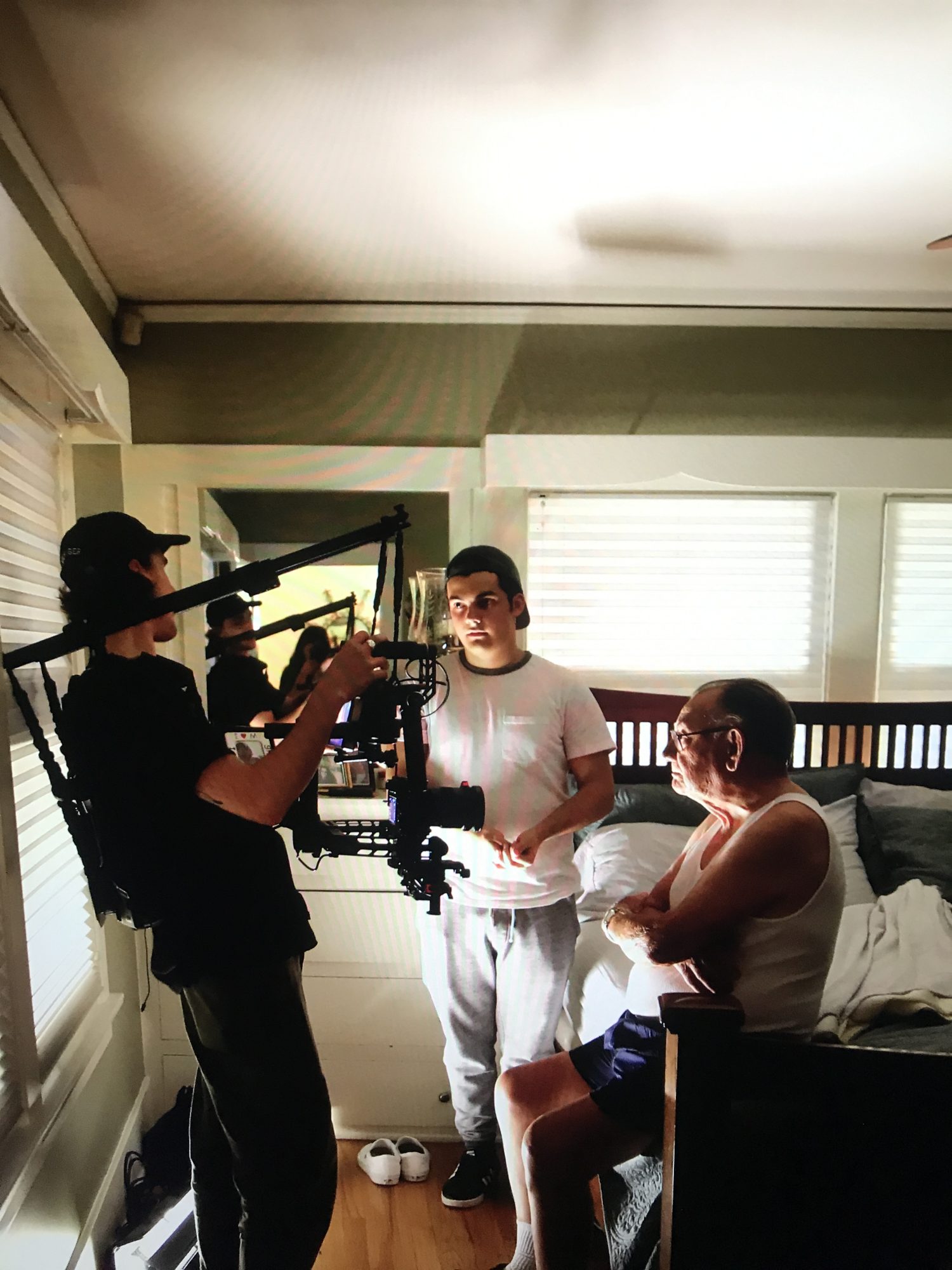 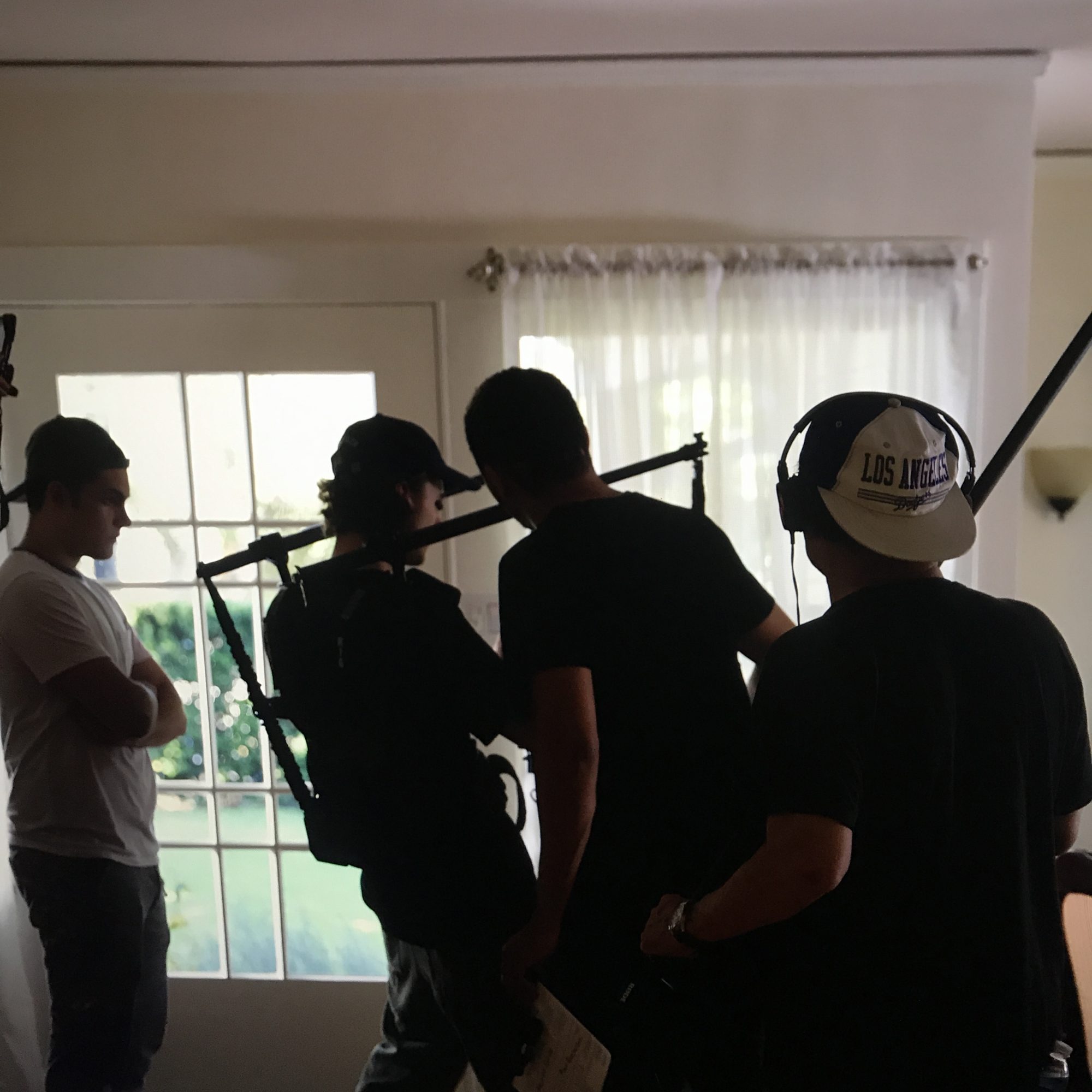 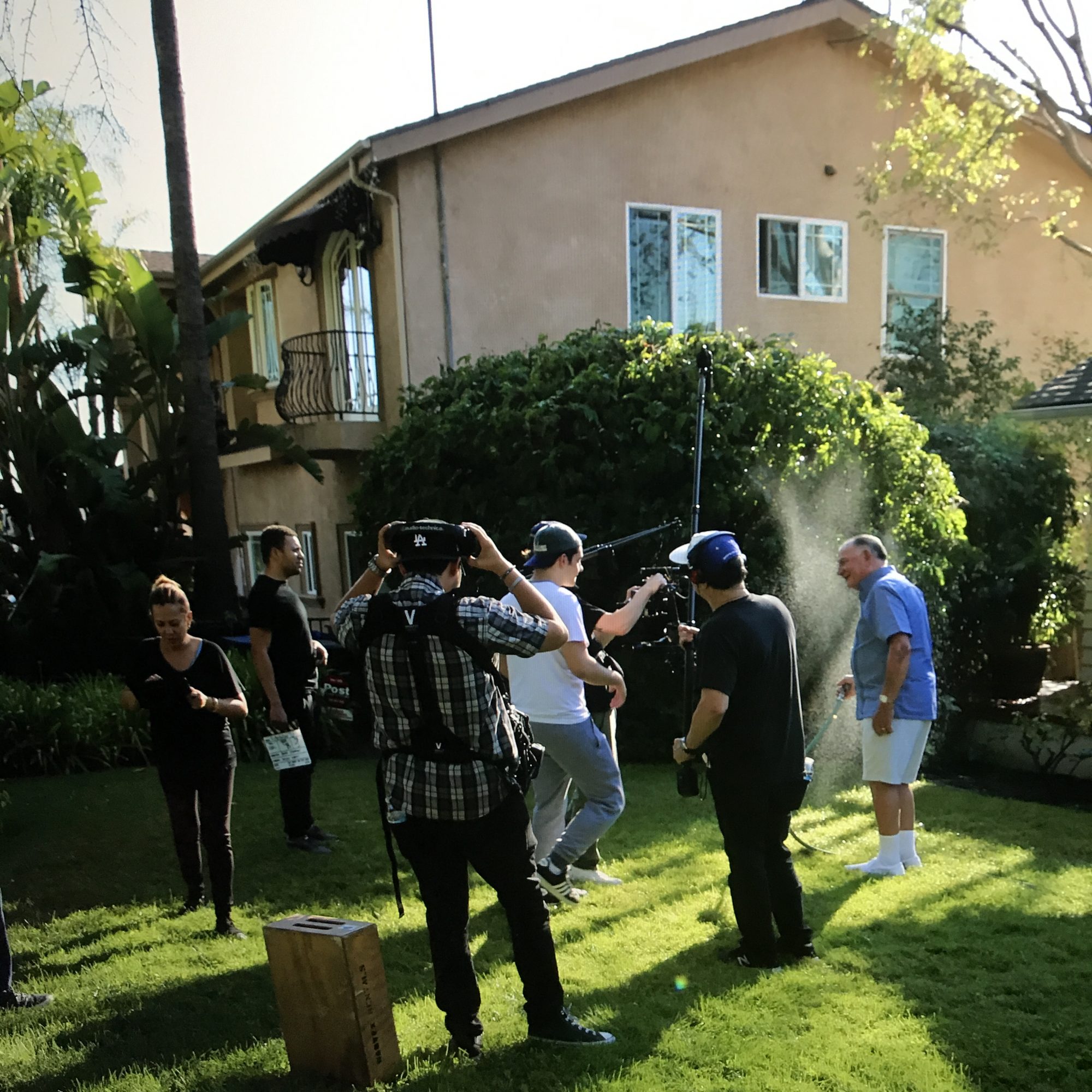 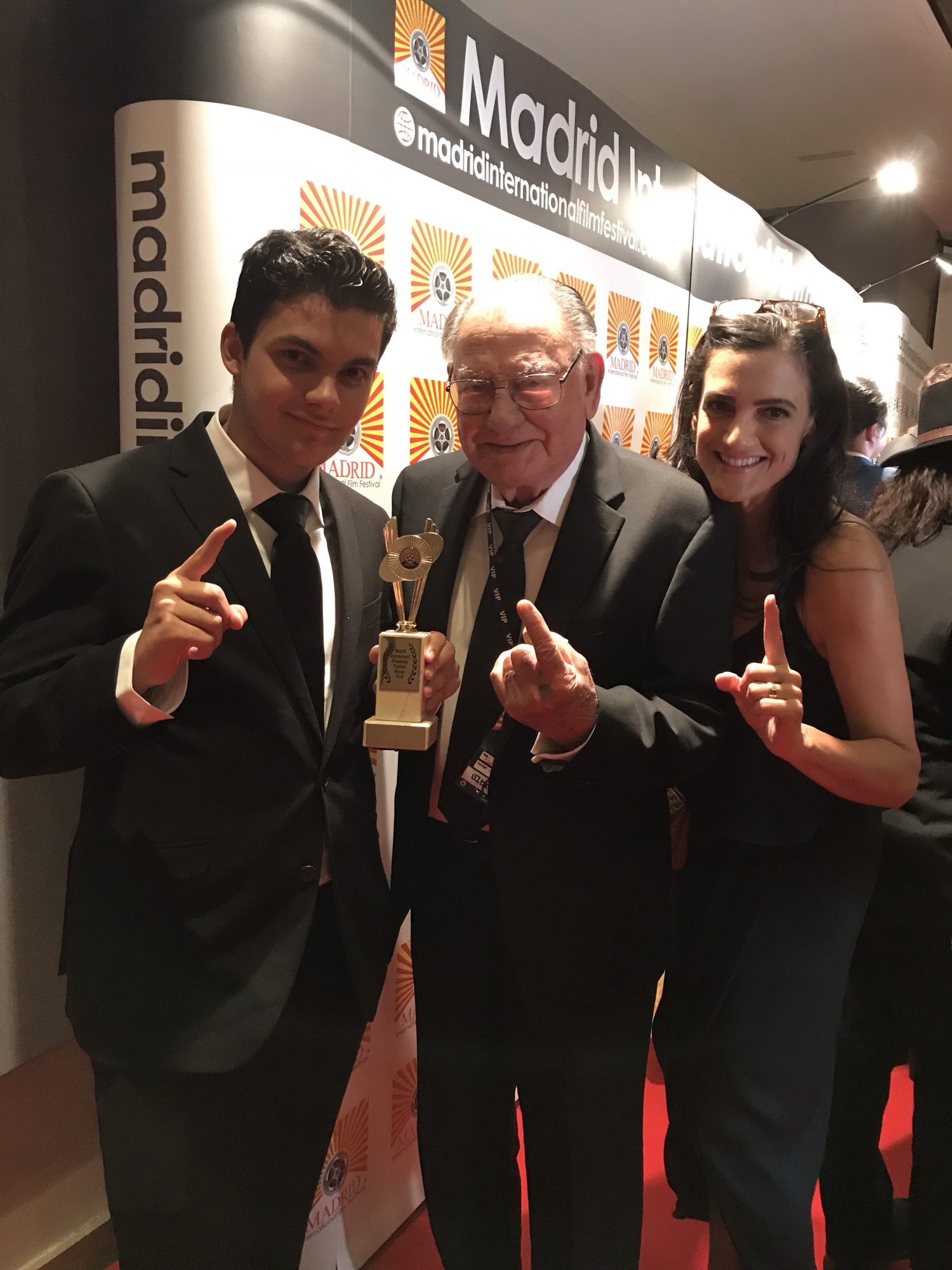 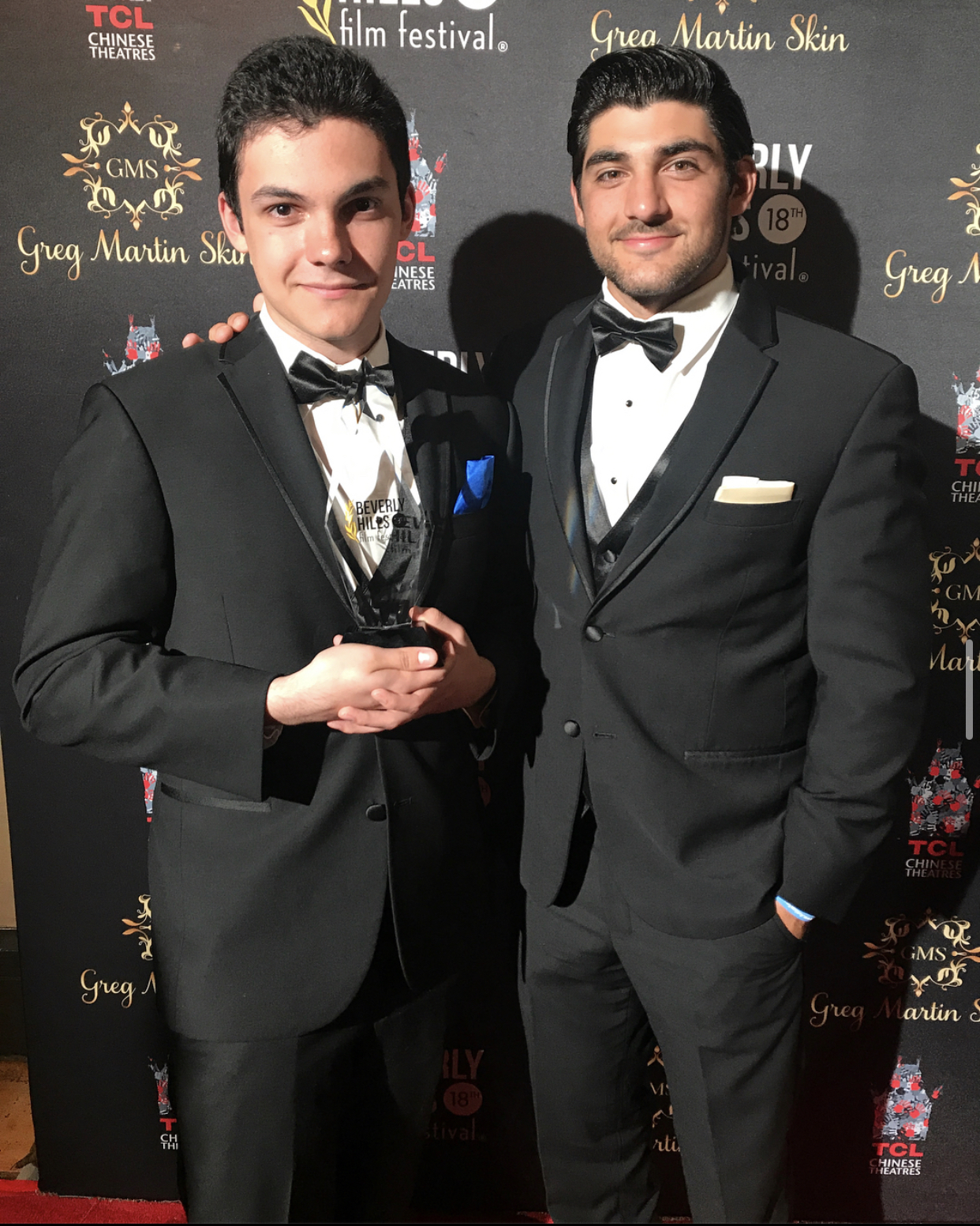 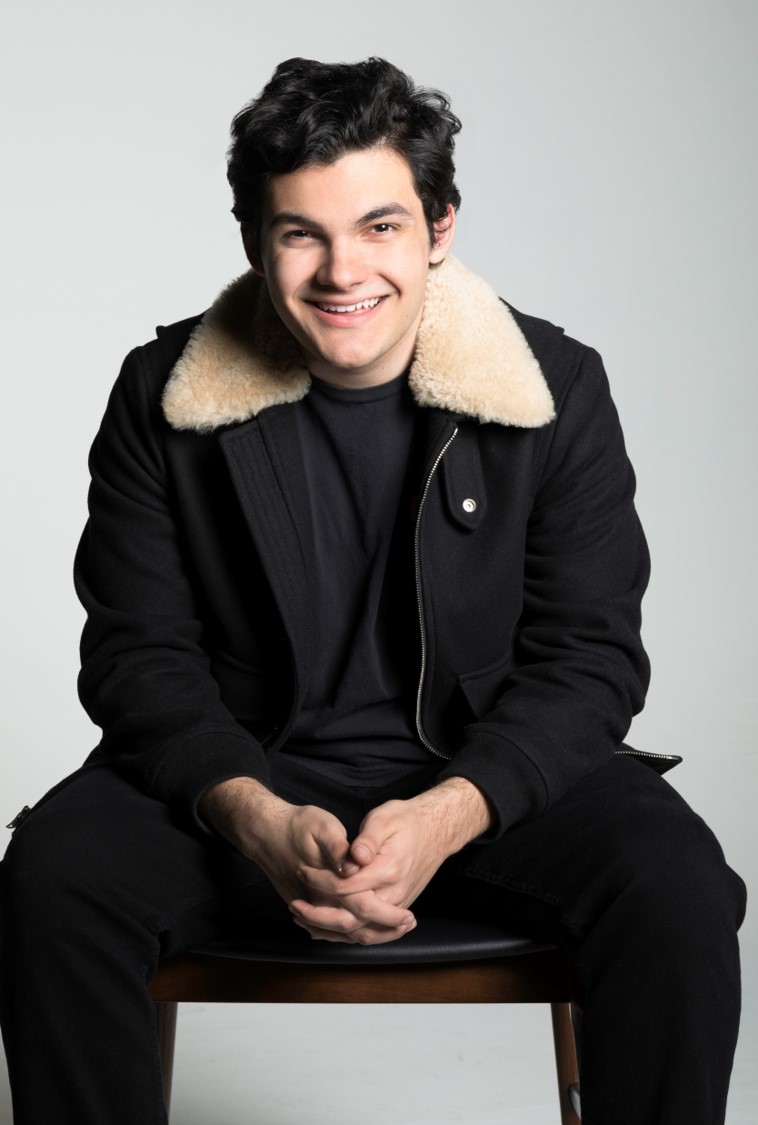 Image Credit:
The photo taken with the white background was taken by Lara Blanco.