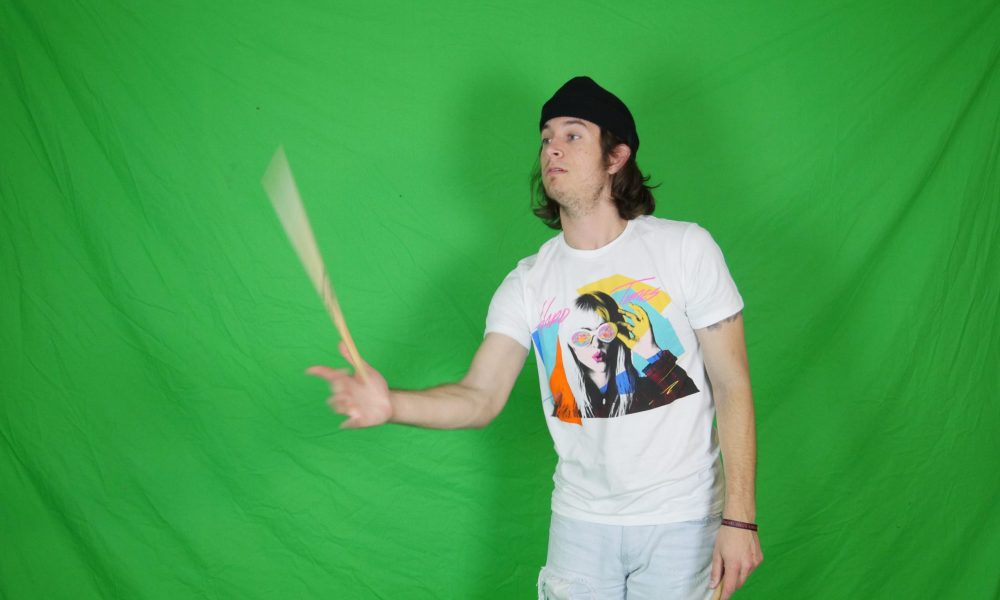 Today we’d like to introduce you to Jake Absher.

Thanks for sharing your story with us Jake. So, let’s start at the beginning and we can move on from there.
I was introduced to music at a very young age. My parents were constantly playing classic rock in the car and at home. Artists such as Led Zeppelin, Rush, Journey, Aerosmith, Van Halen, and many other groups of the 70s and 80s. I was always fascinated with rhythm. It always just made me want to move and pick up anything that resembled drumsticks and play along to the songs on whatever. I remember the first time I saw a drum set I was amazed. It just looked so cool and made me want to get up there and play. The way the cymbals hung over the toms and how the bass drum would make a big sound every time it was hit. The way the paint looked on the drums, the different designs, the way all the drums on a set matched in color, and how it sounded when a drummer would play a groove with all the different drums at once. I was totally amazed.

My mom’s side of the family is very musical. My grandfather was a fantastic piano player. My grandmother also played as well. My aunts both had degrees in music and would bring out a hand drum for me to play and they would play along with me. I did my first gig when I was five playing a djimbe with my aunt’s band. My aunt would also show me many different kinds of Latin and Brazilian rhythms. So Latin music had a great influence on me at a young age as well. My Family would encourage me to keep playing. My dad bought me a drum set when I was ten and I’d soon be practicing all the time. I played off and on through most of my schooling. The drums and music have always been my outlet for getting away from problems and just to brighten my mood.

After I graduated high school I would soon find that music is truly what I wanted to do. There was a period for a few years where I really had no idea what I wanted to do, but I truly knew deep down what I wanted to do, and that was play music. I heard through some friends that they were planning on attending a school in Hollywood called the Musicians Institute. I figured why not join them in LA. And here I am today! Eight quarters into my four-year effort to get a Bachelor’s degree in music.

Has it been a smooth road?
It has not been a smooth road. Moving to LA from Sacramento was not easy. I was leaving the comfort of my hometown and leaving behind my friends and family. To pursue a career that definitely is not easy at all. Shortly after arriving to MI (Musicians Institute) I began to really see how tough this music industry is. I was constantly surrounded by really talented players, did not know any music theory, knew nothing about the drum set technique, how to play in time, and how to play with other musicians. The first few quarters went all right. I constantly would doubt myself and not practice as hard as I should of, because I never believed I could actually play the material for the class well enough. I would just give up after a few hours of practice.

Figuring I would do well enough just to pass. I would always make excuses for my poor effort. Even though knowing deep inside that I just needed to put in more time on the drums. At the time I was taking lessons and performance classes at MI with Val Sepulveda. Even though the first few quarters of taking classes with her were filled with me constantly underachieving and making excuses for her. She never gave up on me. She would always remind me that I was a good player and that with enough hard work I could achieve anything. Around quarter-four I began to listen more to her constant encouragement and really began to apply the concepts she was teaching in class. I remember quarter four was really a struggle for me but now the effort was there. The material had gotten much harder and I was still feeling discouraged.

Even though I was definitely growing as a person and player. Val would constantly remind me of my constant improvement and this really kept me motivated to move on and keep practicing. Even today when I begin to feel nervous about an upcoming audition or performance in school, Val is always there to offer nothing but encouragement and make sure I am on the top of my game. If it weren’t for Val I definitely would not be the person and drummer I am today. I’m also very thankful for MI in general for all the school provides and helping me get a start to my career. The opportunities at this school are insane, and I could not be more thankful for being able to attend such an awesome school. That has changed my life for the best. I’m very thankful for all the love and support my family gives. This definitely keeps me going. I’m thankful for my wonderful parents who always put me first I couldn’t ask for better parents. I’m also thankful for the friends I’ve met here in LA. They’re also a big reason why I’ve been motivated to stay in LA and keep chasing my dreams.

How do you think the industry will change over the next decade?
I see myself earning my bachelor’s degree in drum performance and music, and eventually being a teacher. Playing on a tour, and just playing around Hollywood. Making a good living as a freelance musician. 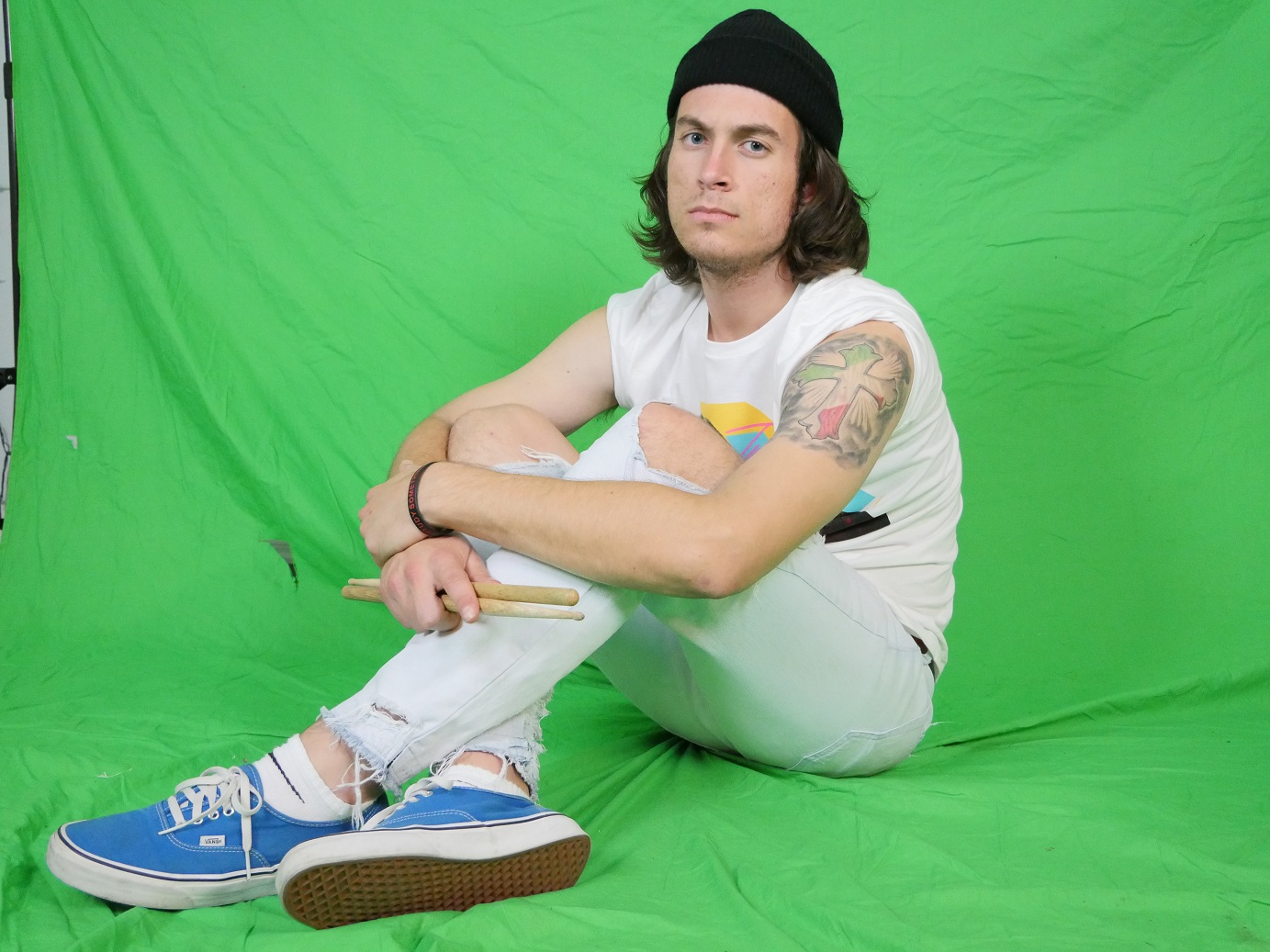 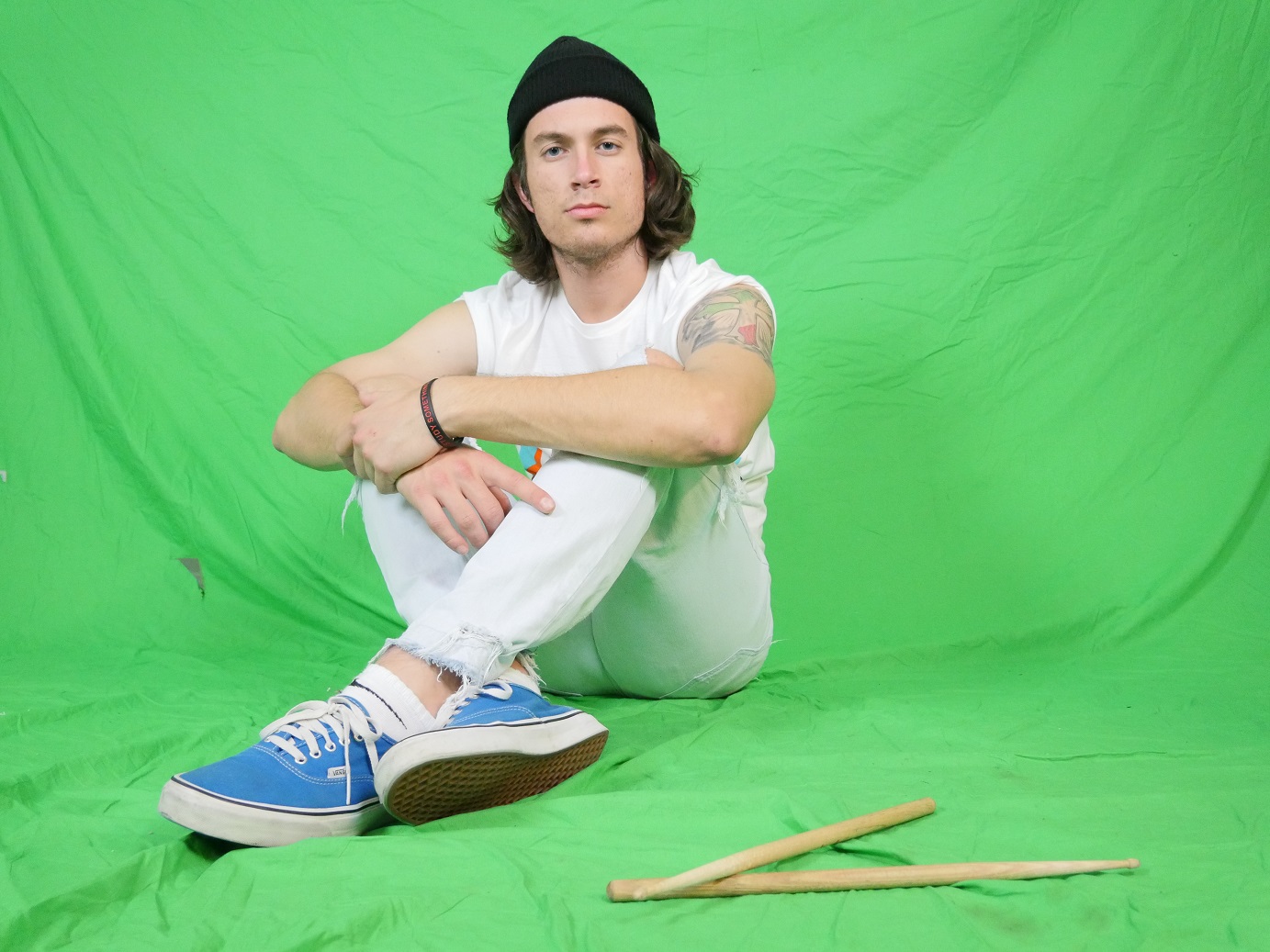 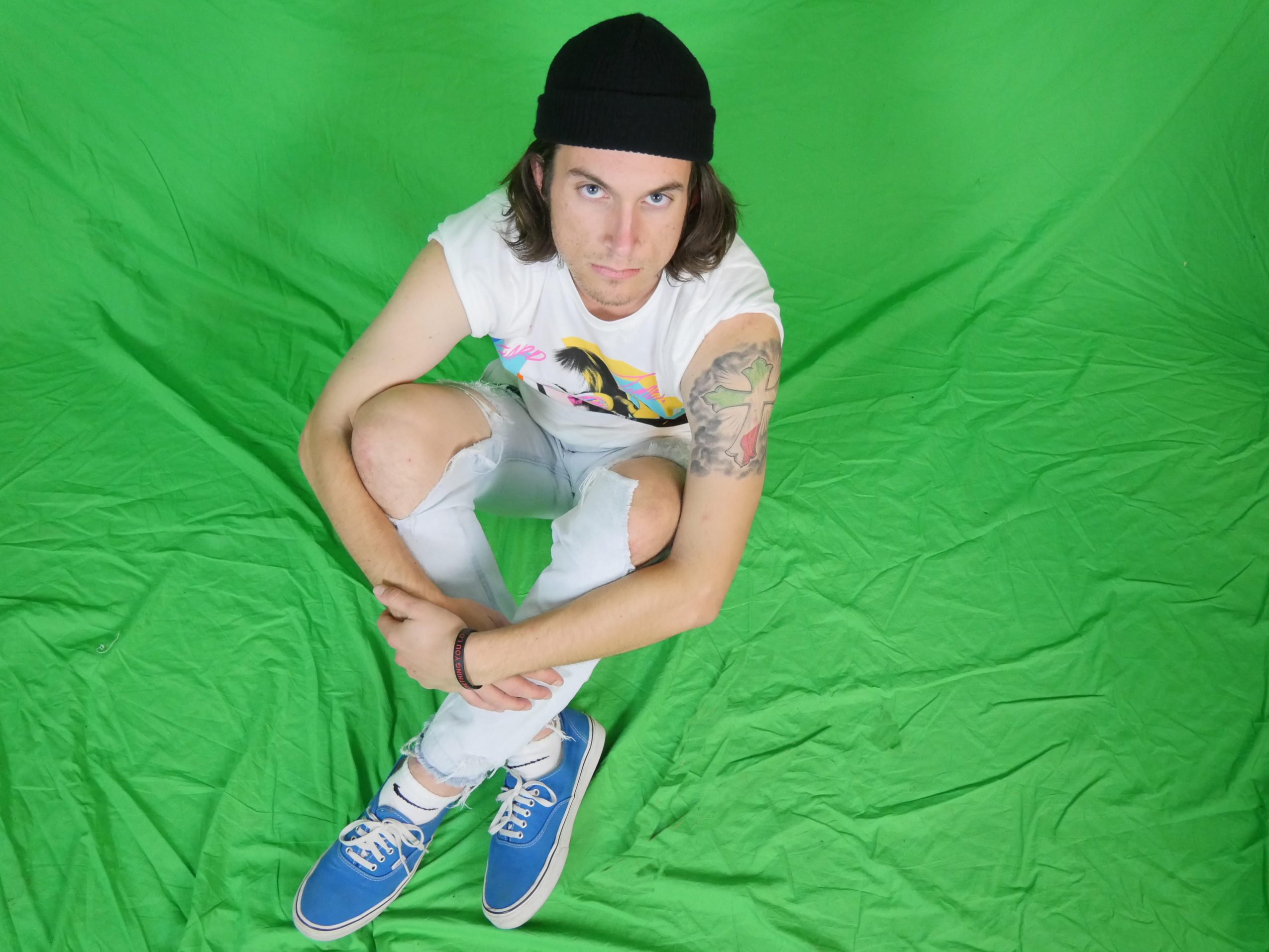 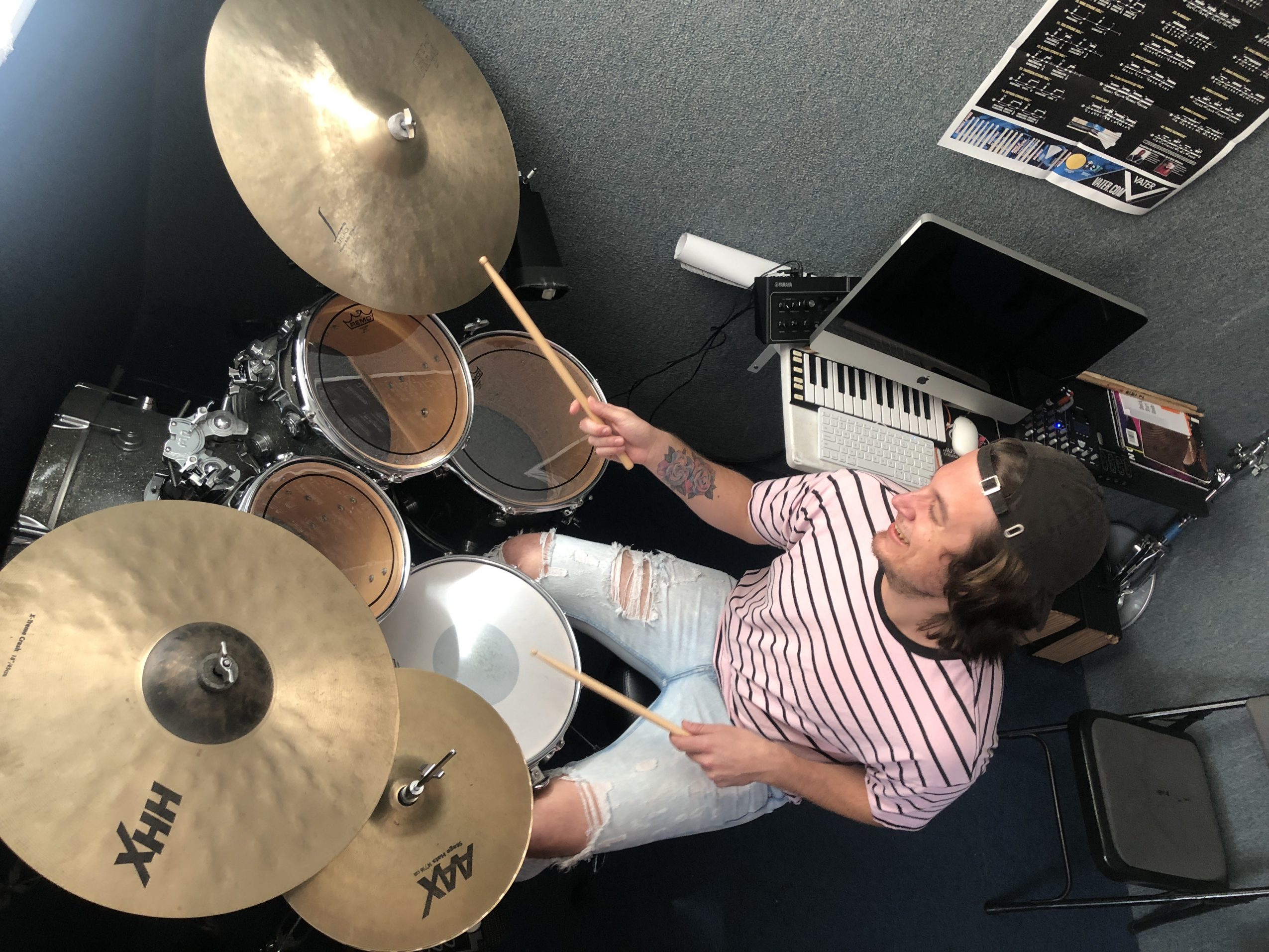 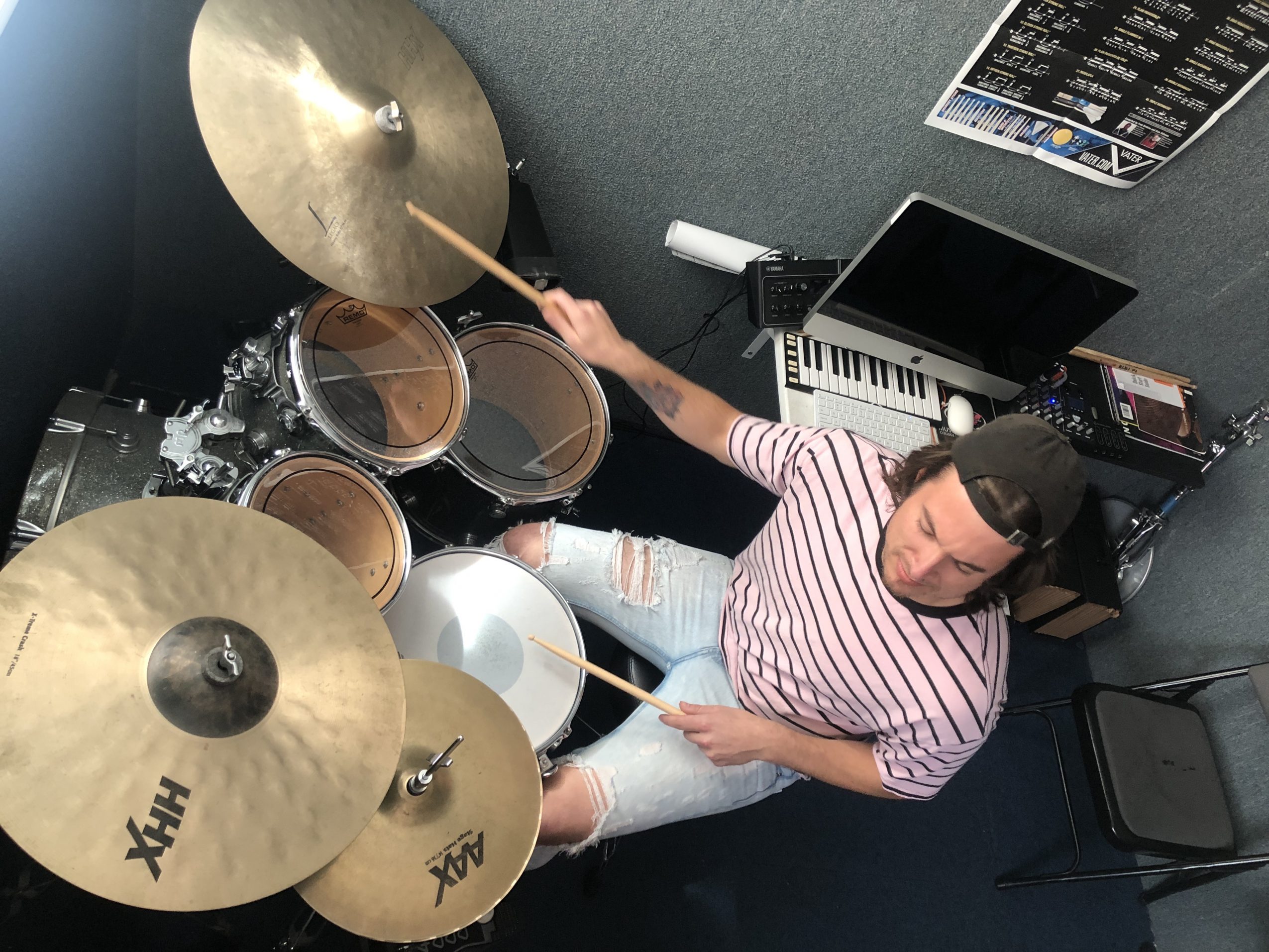 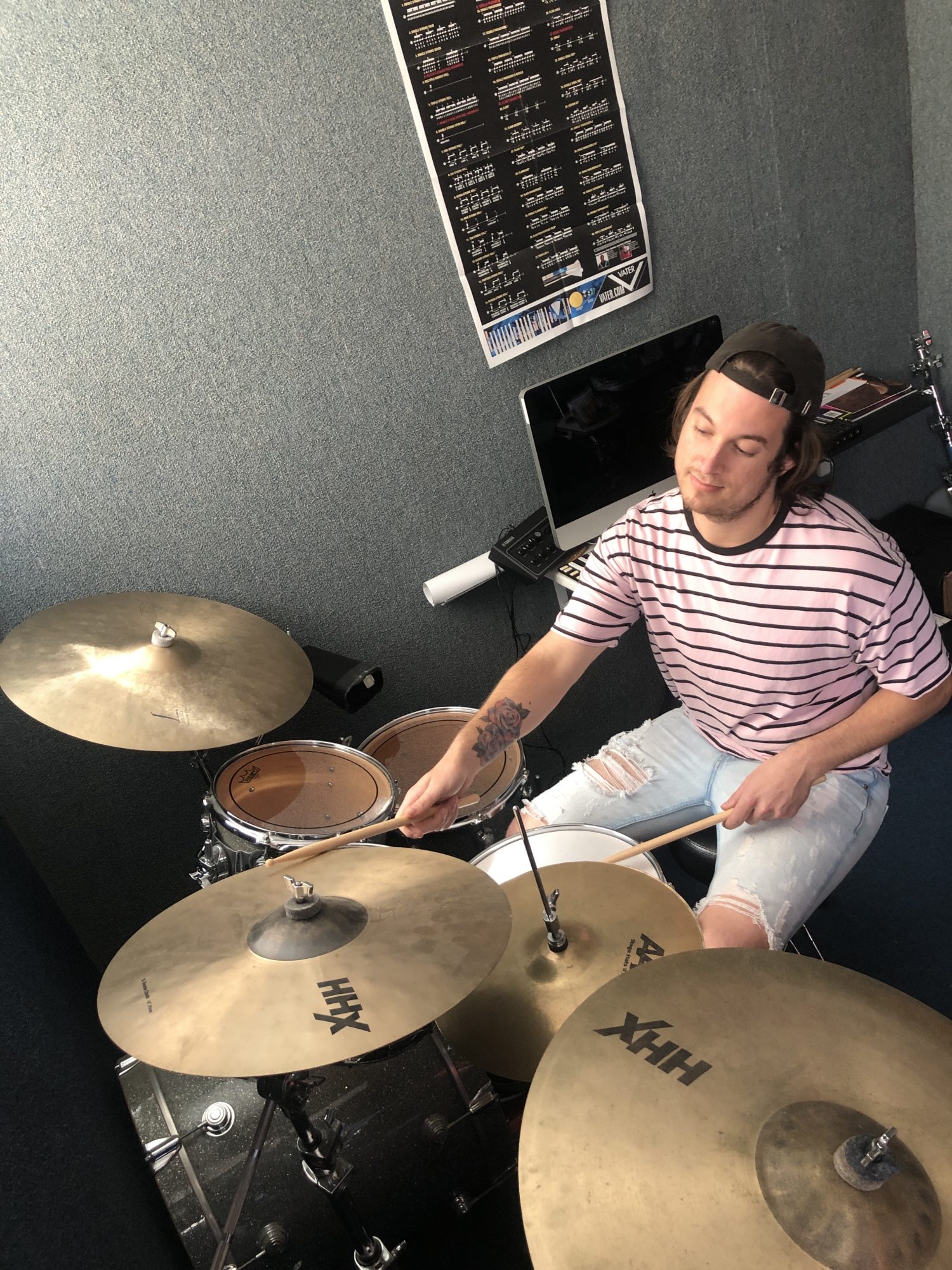 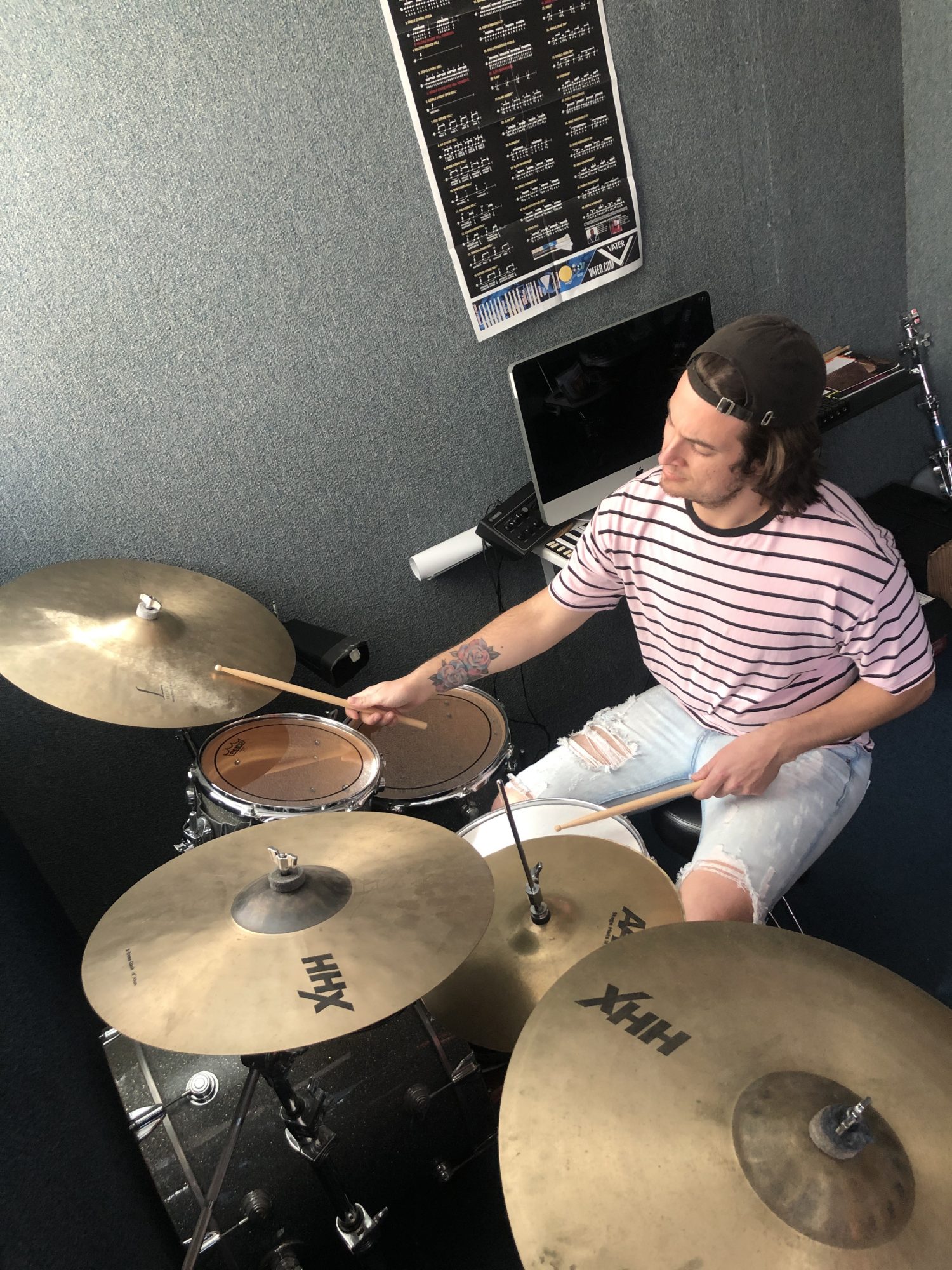