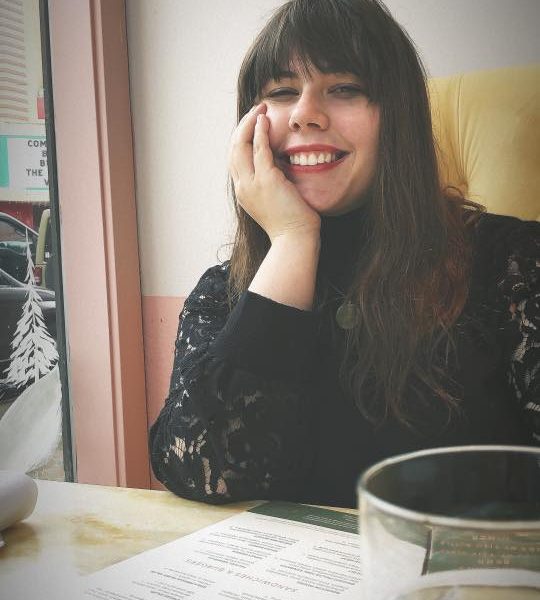 Today we’d like to introduce you to Jaimie Bozack.

Jaimie, can you briefly walk us through your story – how you started and how you got to where you are today.
I grew up trying to find hope in a seemingly hopeless place.

I was raised in a single-parent/only-child household.

My mom struggles with depression, anxiety and a variety of other mental health issues. We also struggled financially at times. From a young age, I had to learn about my mom’s brain before I was even able to learn mine.

I never thought I’d be able to share my story, let alone even have a story to share. But here I am, writing to you from a Starbucks in Valley Village, next to a guy with an oddly shaved Poodle and a guy working on a screenplay. (WIth my screenplay hidden in the incognito tab).

The reason I am able to share my story is because of comedy. I started getting into stand-up in high school. I’d watch stand-up specials wherever I could find them and would stay up late until my mom would yell at me and tell me to go to bed, even then I’d turn them back on as soon as she fell asleep.

I began to find the humor in every bad situation and every struggle. I used it as fuel. With every small goal and dream, I began to check off my list, I began to feel purpose.

There are things I’ve done that most people ruled out. And what I’ve done in the past year and a half has been the hardest, most rewarding and most alive I’ve ever felt.

In 2017, I accomplished a dream. I did an internship with Conan O’Brien. I moved to LA with two suitcases in hand and knowing no one I forced myself to go to a stand-up show. This opened up my world to LA comedy.

This leads us to current day. I currently produce four stand-up shows in LA and have recently started managing comedians. One show I produce, Night Voyage, is a show that I’ve literally missed rent to produce. One of which has sold out in one of the hardest neighborhoods to sell-out in.

Has it been a smooth road?
I often envy people who have smooth sailing lives. Lives without worry and lives with success they’ve seemed to inherit since birth. I usually say my day-to-day is a series of simultaneous ups and downs and at the end of the day it just flatlines. The struggle is what drives me.

Despite my successes in producing shows, I still am currently traveling back and forth between LA and Michigan to help my mom and take care of things at home. Each day is a constant struggle of money and worry but there is a small amount of self-confidence at my core that overshadows the self-doubt and that’s what gets me through.

So let’s switch gears a bit and go into the Night Voyage story. Tell us more about the business.
I’ve produced many shows in LA but none are more rewarding than my current project, Night Voyage. Me along with Nick Skardarasy, Neel Ghosh and Melissa Gruhin created this show in order to give people the ultimate LA experience. We provide stand-up comedy, live music, and a DJ after party until 2 a.m. at the beautiful Cafe Club Fais Do-Do in West LA.

This show is special for a few reasons. One reason is the Night Voyage crew who are some of my best friends. Finding a group that is so easy to work within LA isn’t rare but it is lucky. Our group messages are mainly just a series of hearts, mixed in with some jokes and pictures of Melissa’s dog, who is now our Night Voyage mascot.
This group deserves everything in the world.

Another reason this show is special is because we took a venue that is mainly untapped for comedy, started a show and have had 100+ crowds for three of the four. The neighborhood is flourishing and it feels good to be growing with the area.

We are a young crew in a growing area with a growing audience and it feels special. We want to provide a special space for comedians, audience members and community members to connect. I’ve worked with many people in LA, some good and some bad but nothing compares to the love of this group.

How do you think the industry will change over the next decade?
Industry-wise, I think everything is growing at a very fast pace. Everyone has five, six or seven projects at one time. It’s amazing and scary all of the time.

As far as Night Voyage, I don’t know what will happen but I think as long as our crew continues to work well together and with the amount of love we have-the possibilities are endless. 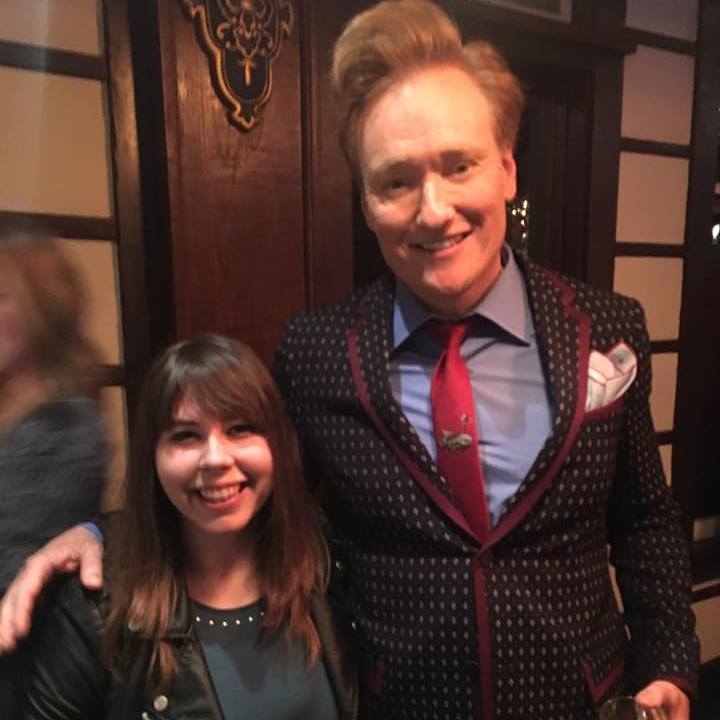 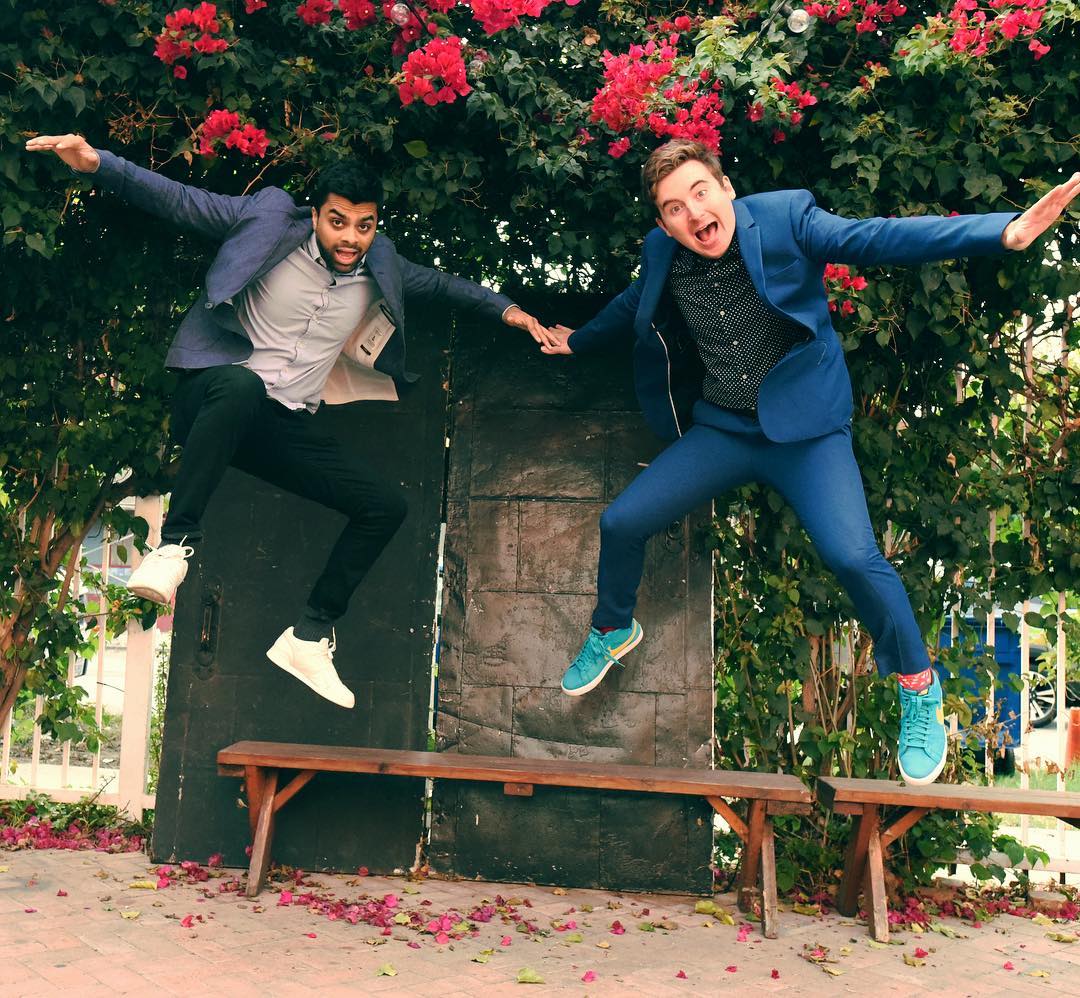 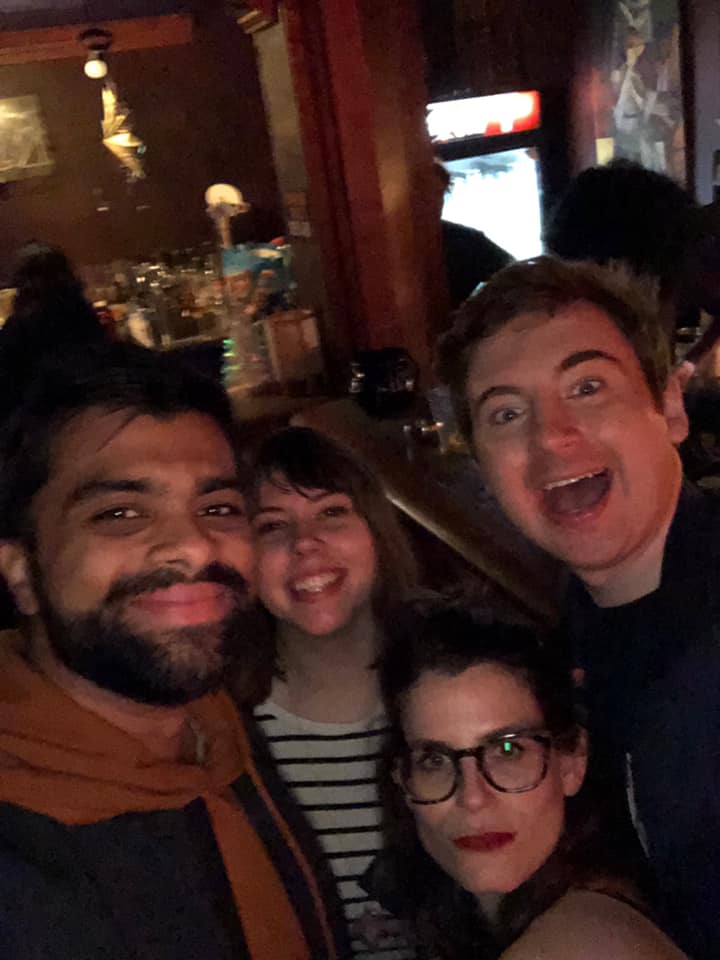 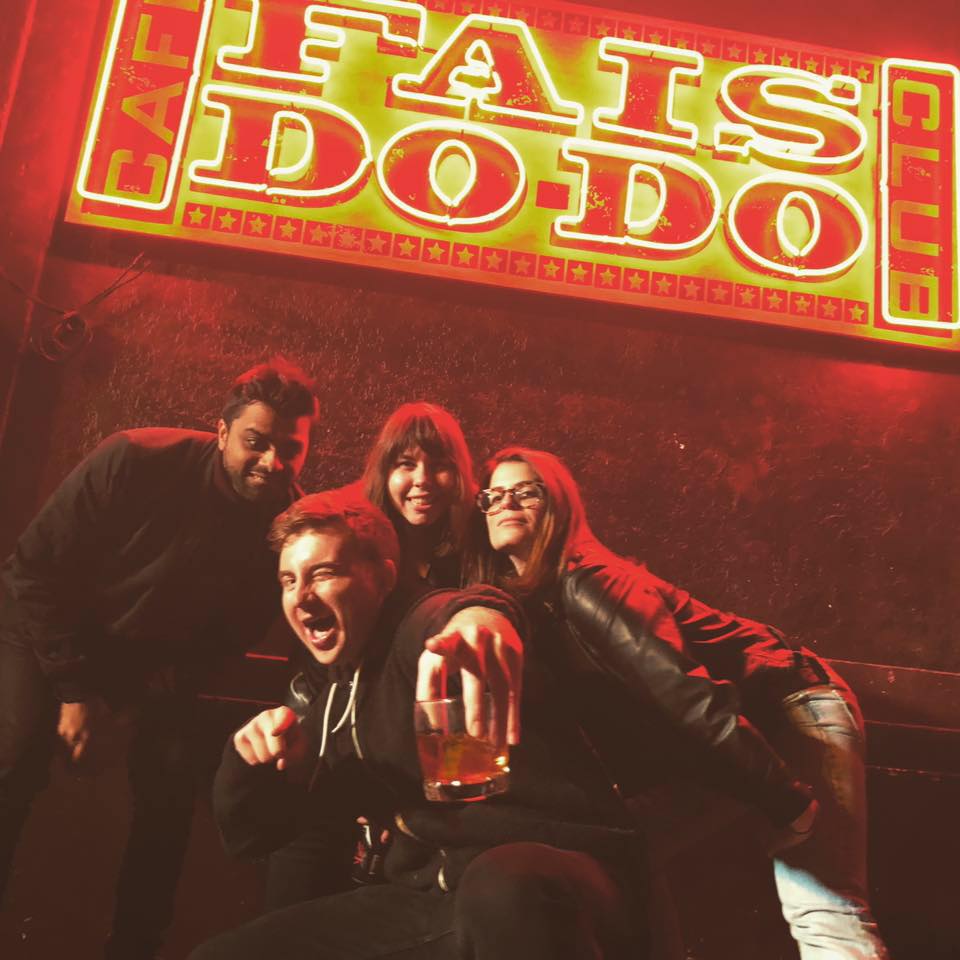