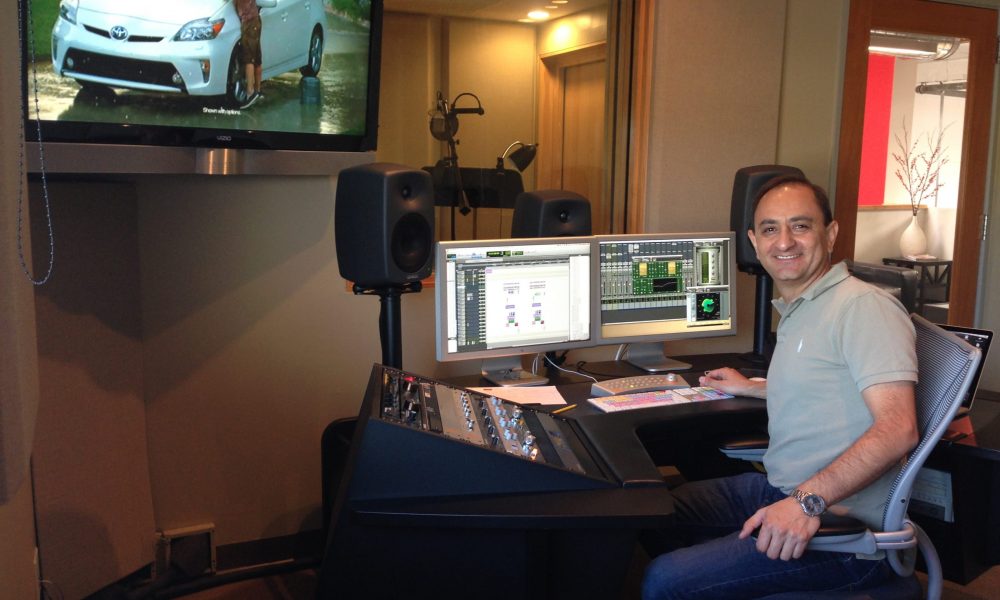 Today we’d like to introduce you to Jaime Zapata.

Jaime, please share your story with us. How did you get to where you are today?
I was born in Peru. Ever since I started as an audio engineer in 1992, I have played an active role in building up the post-production capabilities in several studios. After having played the role of builder for many years, there came the opportunity for me to build my own business. I built my business to prioritize simplicity and efficiency.

After finishing my studies at Long Beach City College, I returned to Peru to start a recording studio which primarily focused on producing jingles for commercials. This became my introduction to the advertising world. At this recording studio, we were limited by our equipment and technology, so we had to be very creative to fulfill all of our clients’ requests. We worked with an open-reel Fostex 8 track recorder and later entered the digital world with an Alesis ADAT 8-track digital recorder, recording on VHS-S tapes. The MIDI software we used was CakeWalk using a Soundblaster audio card on a PC. Compared to the advanced technology of today, it is incredible how we achieved so much with such limited technology. Additionally, while running my studio, I worked as a live sound engineer for a concert company, touring and mixing for important bands in Peru.

In 1996, I was hired by an audio post-production house and was introduced to ProTools III. All my years of frustration in learning how to manipulate audio were solved with that amazing program. I started to play more freely with the technology and generated new sounds and effects for the productions in which I was involved. In 1999, after three successful years working for the best advertising agencies in Peru, I returned to California to work for one of the most important audio-post houses at the time. I also gained a significant amount of trust from the clients who allowed me to collaborate with their projects for renowned brands such as Toyota, Nissan, Ford, Verizon, AT&T, Sprint, Home Depot, Western Union, El Pollo Loco, Jack in the Box, McDonald’s, and Washington Mutual. Three years later, I became a freelance engineer full-time.

In 2007, I founded Tono Studios with two great friends as partners. We had intense days before opening on July 9th, but we proudly opened our doors with two studios booked and all of the equipment working seamlessly. I’m proud to say that we have never lost any data and our studios have never malfunctioned during a session. At Tono Studios, I have worked on many important accounts and have won Cannes Gold Lion in 2009 and Cannes Silver Lion in 2011, among many other awards. In 2016, Tono Studios opened a second location in the city of Costa Mesa to serve the Orange County advertising community. Our most recent change was in 2019, where we moved our main studios to a new beautiful location in Santa Monica.

Great, so let’s dig a little deeper into the story – has it been an easy path overall and if not, what were the challenges you’ve had to overcome?
Personally, I experienced steady growth in the 2000s. In the 2010s, the whole industry experienced an identity change that slowed the business cycle, shrinking the market. In this time, there was a change of perception from the clients. Many believed that the Hispanic market was merging with the general market, and thus several clients reduced their budgets, or in some cases, stopped advertising to the Hispanic market as a whole.

Also, we noticed an increase in competition despite the shrinking market, challenging us for our clients. Fortunately, we have a strong name in the industry and our clients continue to trust us.

Today, the market and budgets are definitely smaller. Despite these external difficulties, we run a well-oiled machine, so we remain strong.

Tono Studios, Inc. – what should we know? What do you do best? What sets you apart from the competition?
Tono Studios is a state of the art audio post-production facility. Our specialty is in sound for television, radio and internet advertising.

Fundamentally, it is a partnership of a studio producer and a recording engineer. Our experience and capabilities allow us to separate our duties and responsibilities well. This partnership came after many years of experience in the industry, bringing a new approach to the business with an emphasis on client service.

Our focus is on the working environment, and that is why we are proud to maintain a professional space while never sacrificing opportunities to have a good time. We are also known to be experienced and professional producers with backgrounds in the audio-visual industry. We are sound-obsessed bilingual engineers with a very creative approach to the mix who love to team up with clients to produce the absolute best final product in our professionally-treated studios. Our facilities are very comfortable for our clients, who we indulge in offering private meeting rooms, the best coffee in town, and an excellent selection of food.

At the moment, we have two recording rooms in Santa Monica and one in Costa Mesa. All three of our recording rooms are equipped with the most up-to-date audio equipment and software. We are a ProTools-based studio, and our three rooms are fully compatible, making it easier to move sessions from one studio to another.

I’m proud of the professional team we provide for our clients. I’m beyond satisfied with how they manage time and budget constraints, without ever sacrificing quality. I’m also proud that our technology has never failed us. But ultimately, I’m proud that we have never, ever let a client down.

What moment in your career do you look back most fondly on?
The proudest moment of my career was building up my own studio in California. Now, after 13 years in the business, I realize that all of my concepts and ideas as to how to equip, install, and run an audio post-production studio were correct. Moreover, I have come to find that these ideas are still current, further validating my vision for the future. 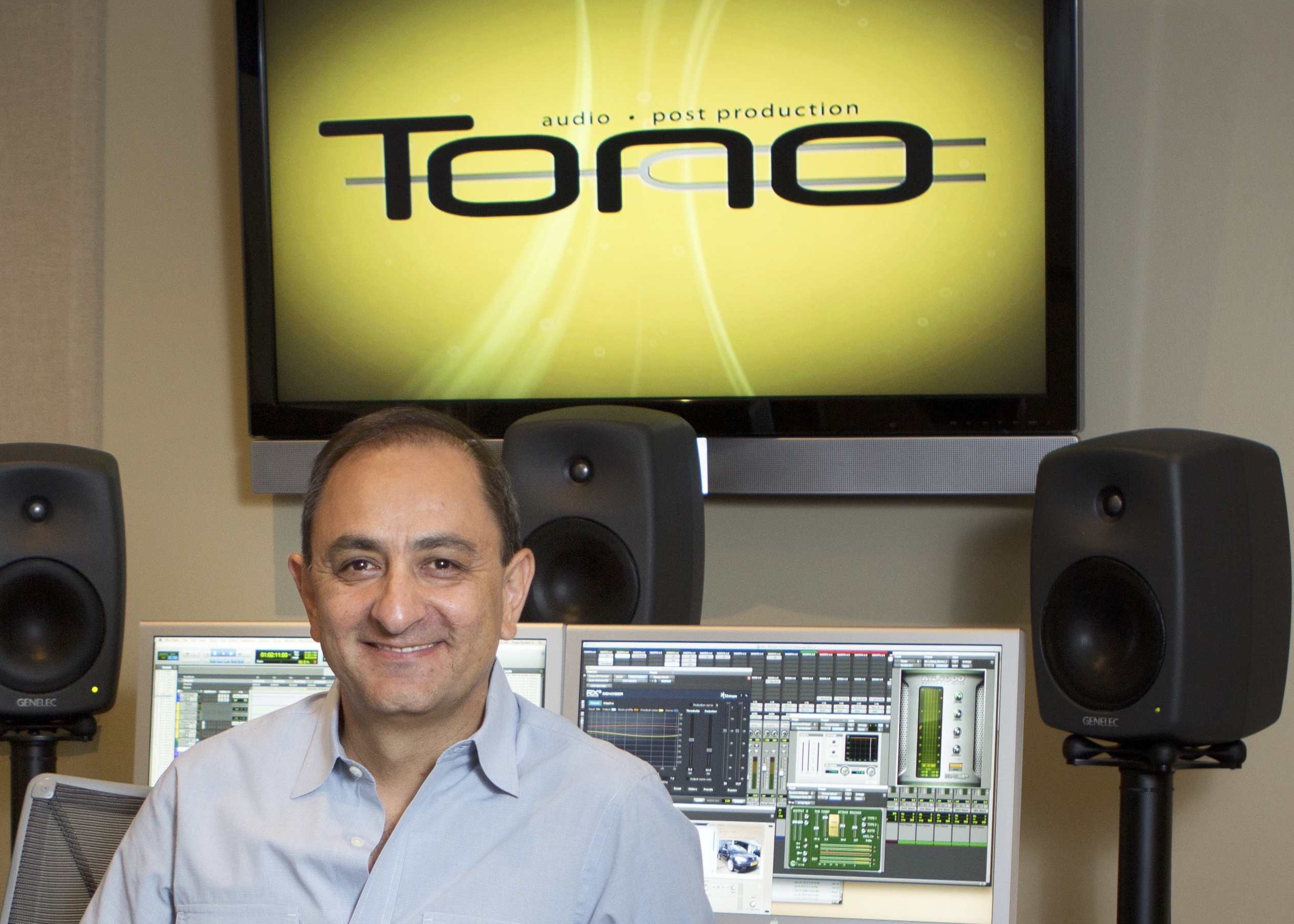 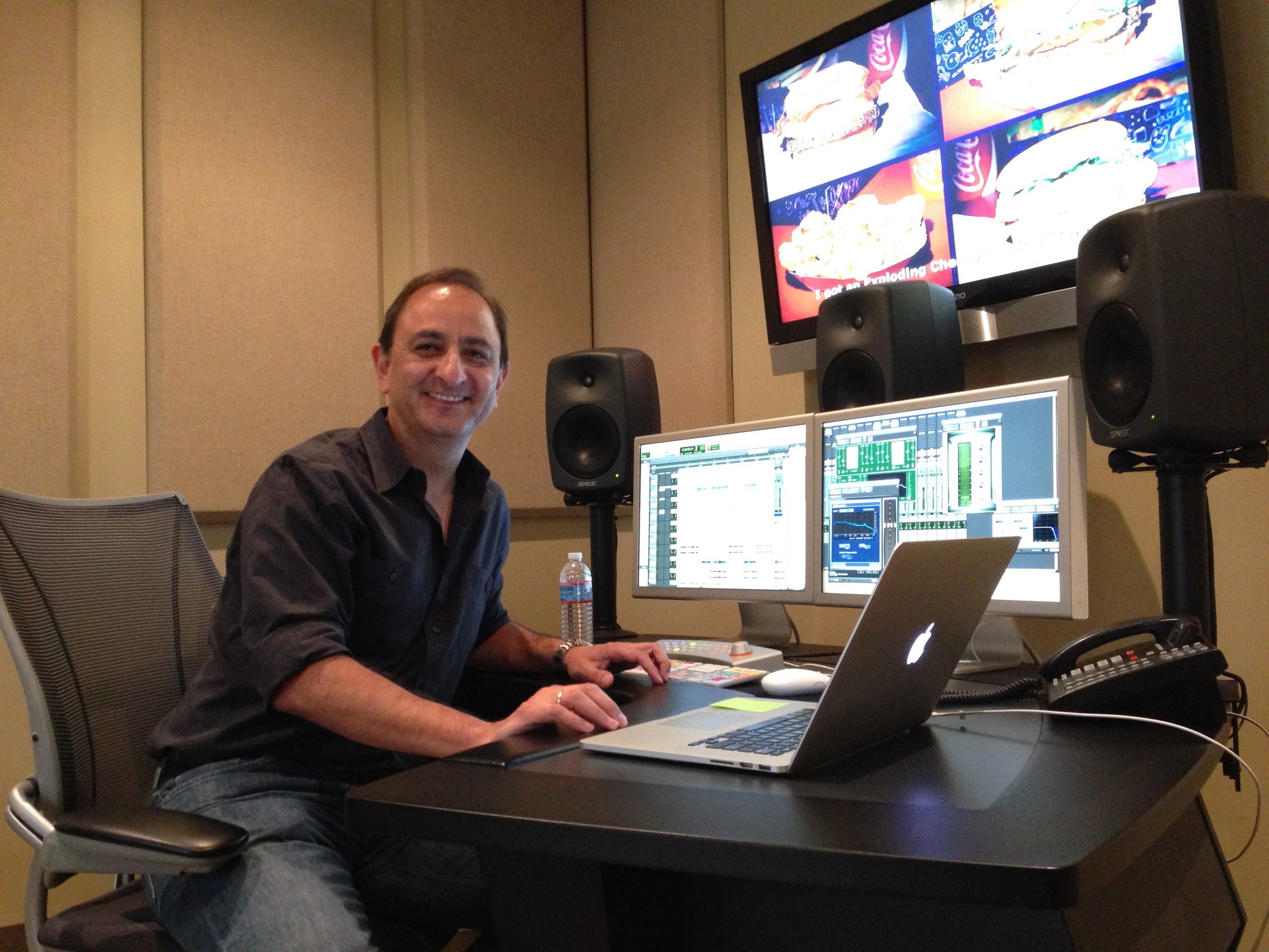 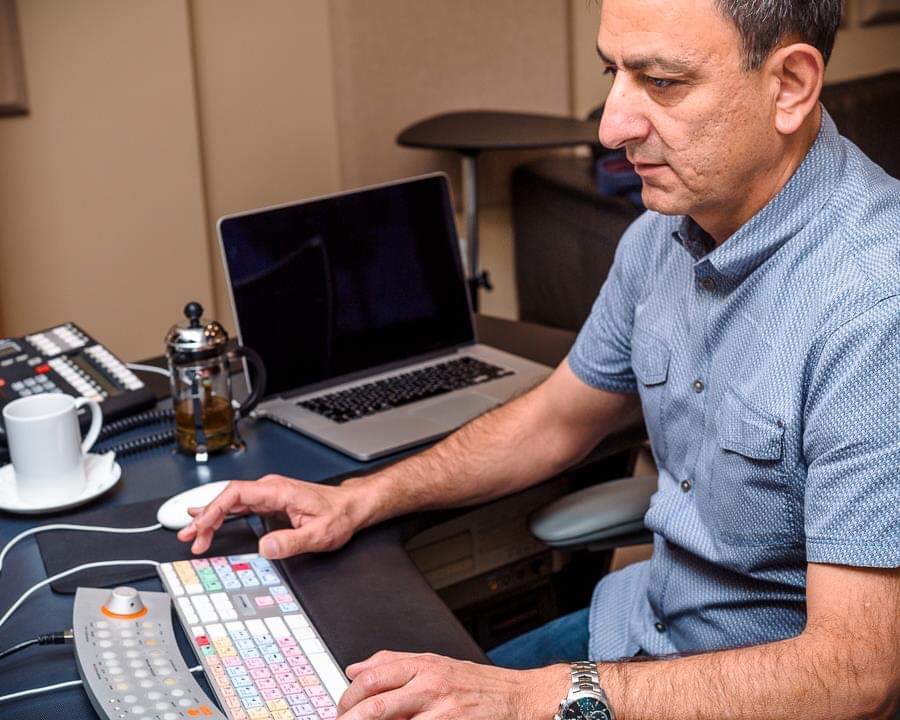 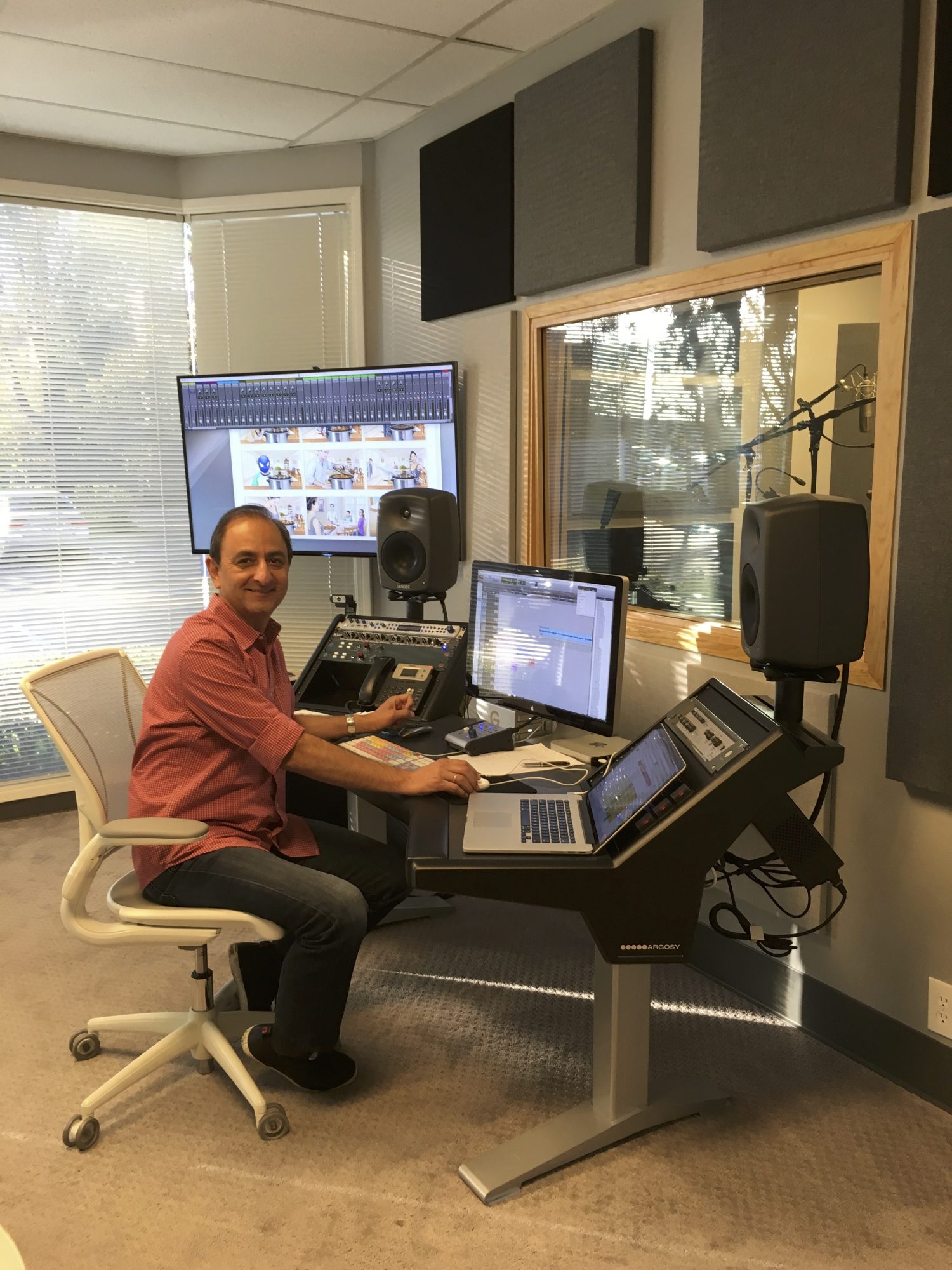 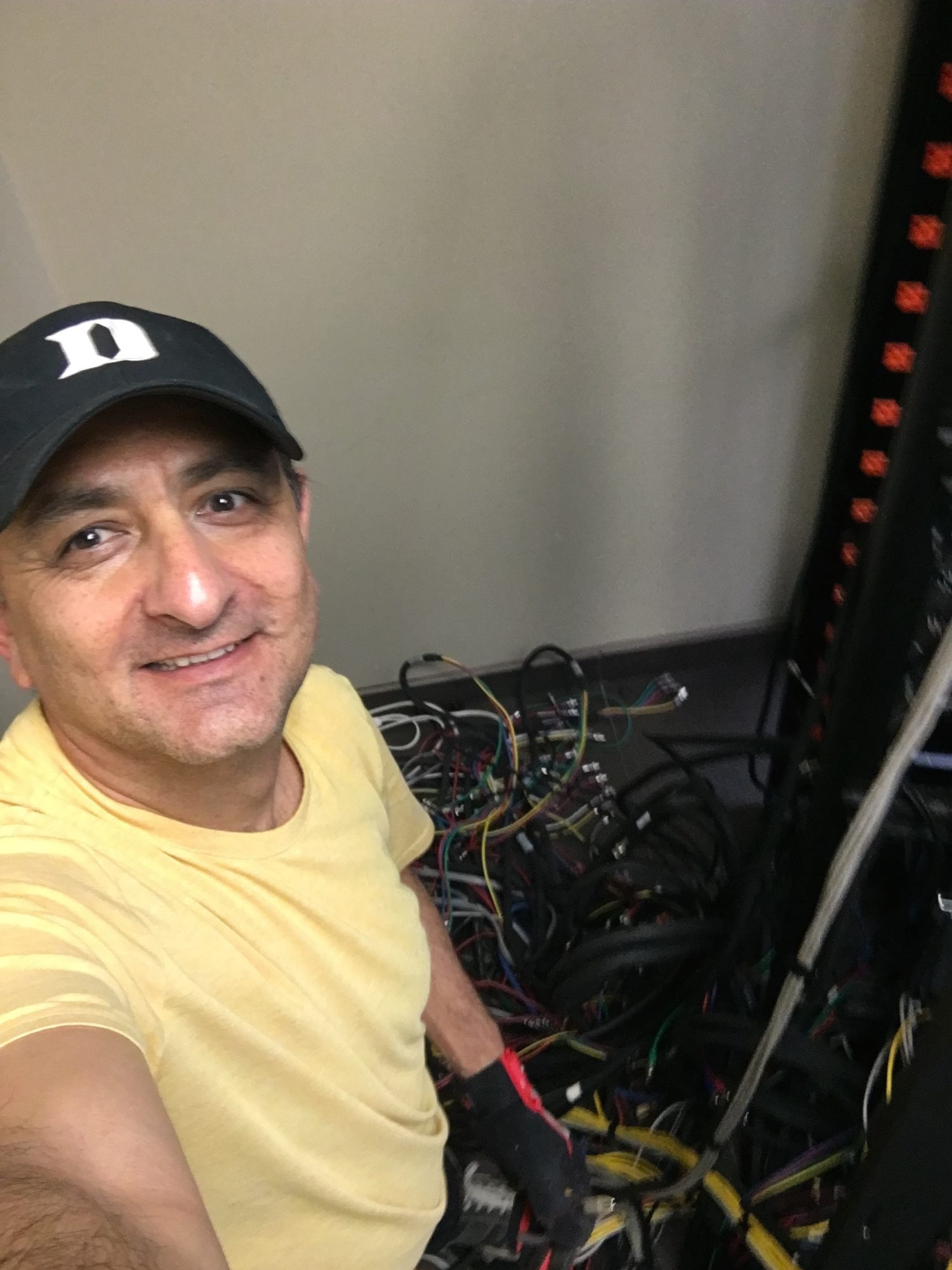 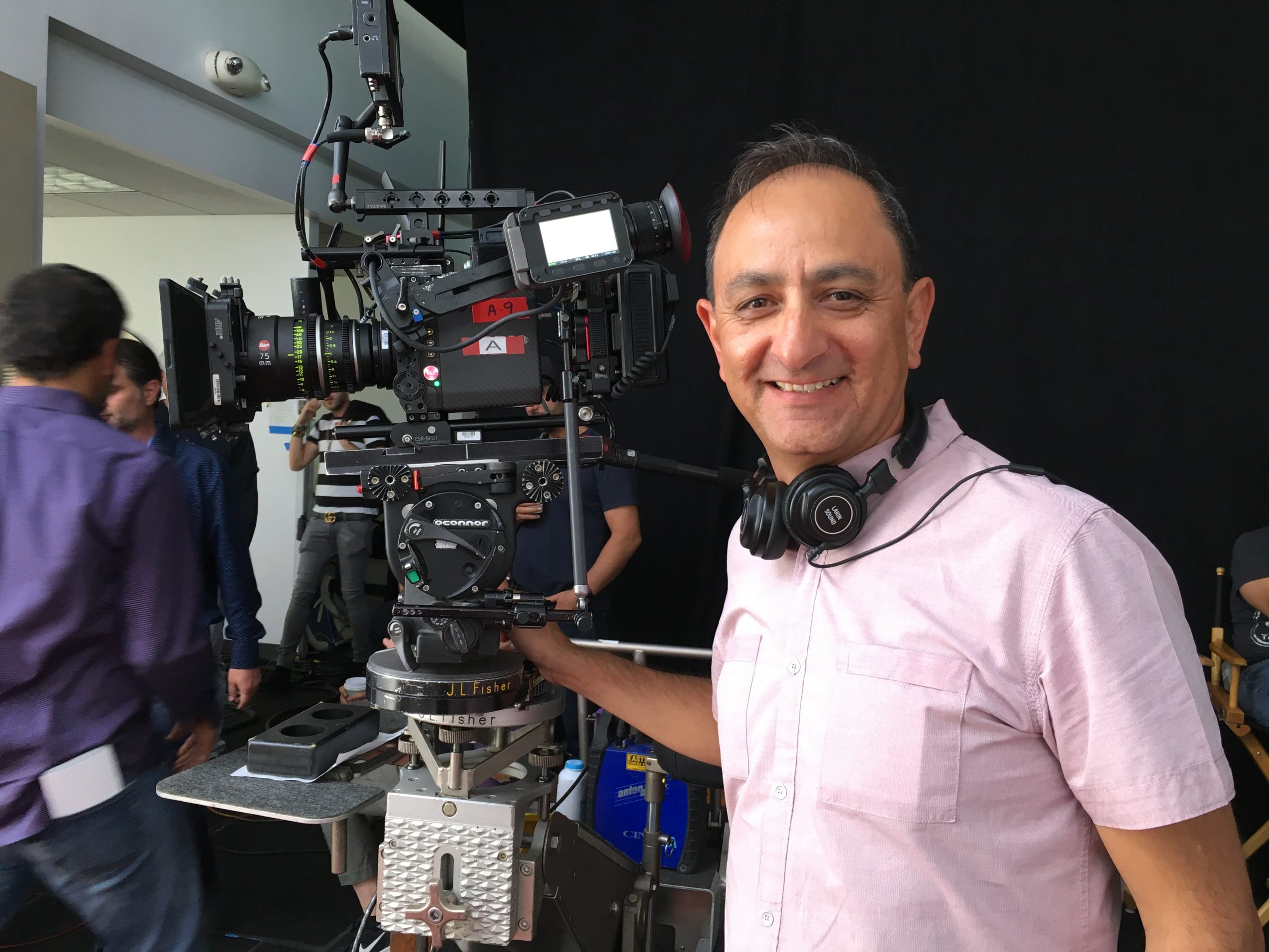 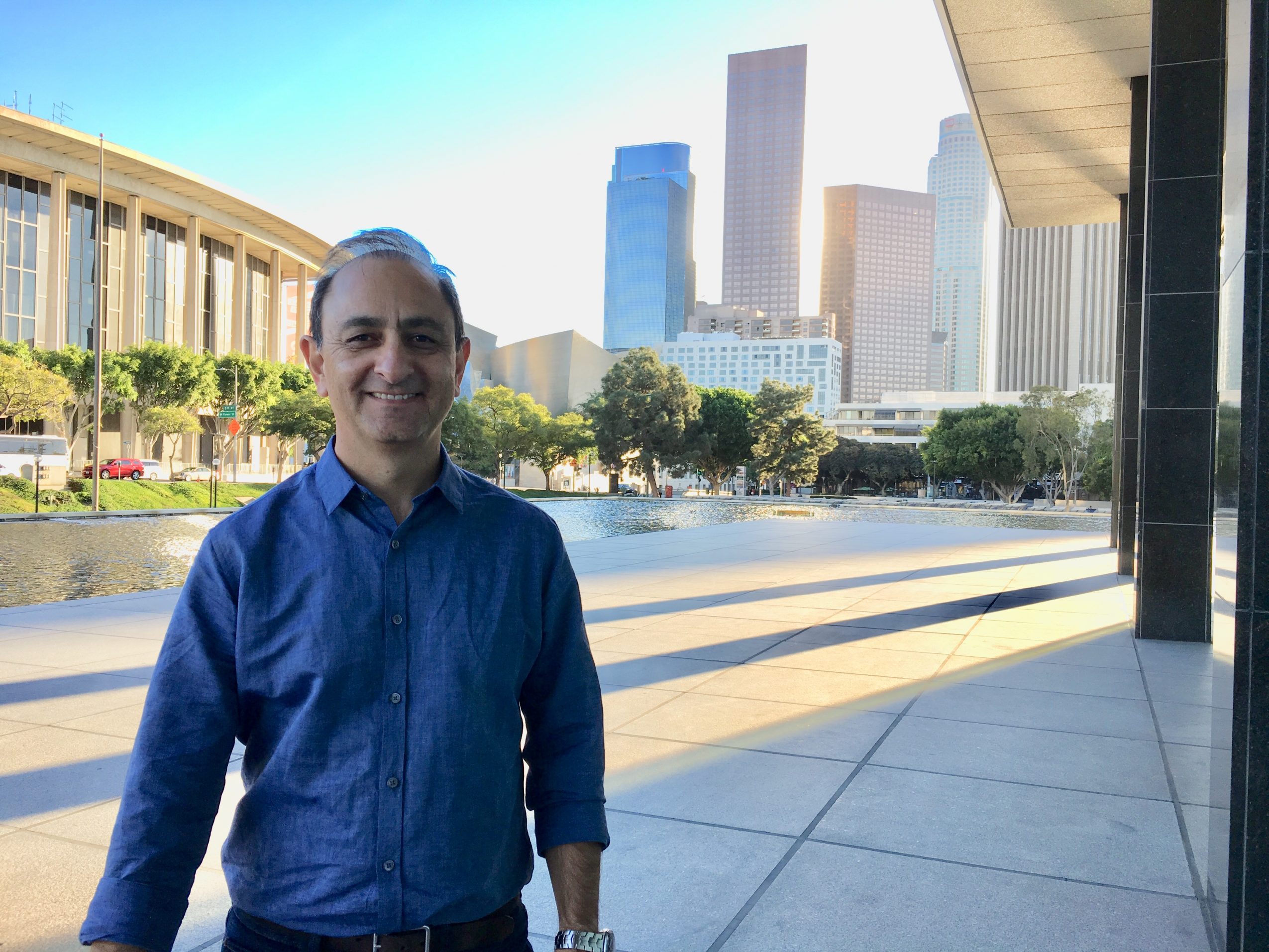 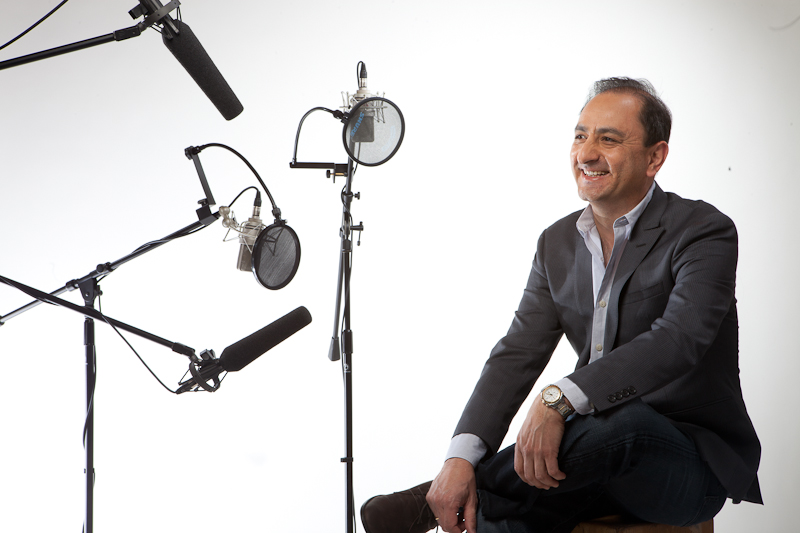