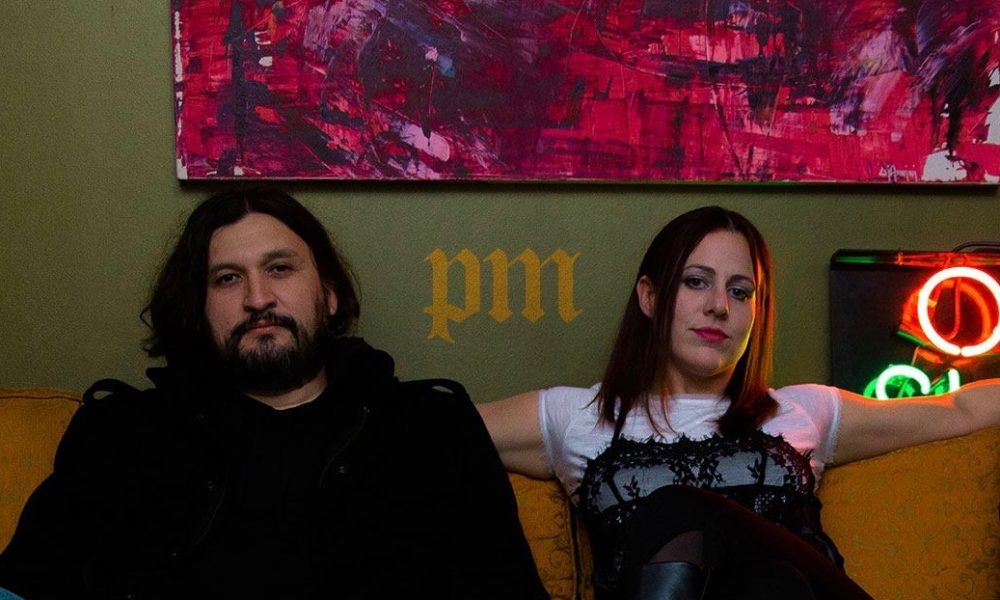 Today we’d like to introduce you to Jaime Morales.

Back in 2004, Jaime started working with rapper Chris Leon putting on live performances where Jaime arranged Chris’ original music for the band MDJs. Meanwhile, Jaime produced additional music for MDJs where he took the music he wrote and turned them into musical phrases – or loops – that he would launch live while drumming, and along with a bass player and guitar player put on a full live show. Many of the loops that were created were turned into a collection and sold as a loop library. This is how Planet Mischief got its name. The name came from the idea of Fight Club’s project mayhem and the word mischief seemed a cool way to utilize this concept and signify how the loops in the library are something you can play around with and incorporate into your music. Jaime took this idea to several people in hopes to team up and it didn’t take due various scheduling conflicts.

Shannon Callahan and Jaime met around 2005 but she had been working on various music projects even moving to the East Coast for a few years. In 2016 she and Jaime reconnected and she was currently between projects; Jaime had also started a band that needed a front man, and they decided to work together. Jaime brought Shannon in and insisted she become an integral member of the band, since Shannon could play several instruments but until now, had only been singing in bands. He saw something in her as a musician and knew that this band, Cut Elements, was only the beginning of their musical journey together. He knew she was also the right person that would co-produce Planet Mischief with him, and they took the goals of Planet Mischief to an entirely new place.

Overall, has it been relatively smooth? If not, what were some of the struggles along the way?
Funding is an ongoing struggle. We took what money we had on our own to start this business plan, to acquire necessary equipment and to make sure the musicians are paid for their performances. Anything related to rehearsals and promotion we have provided. However, we have big goals for Planet Mischief with the idea of becoming a label, and funding is always something we think about.

A struggle with our artist development process is that not everyone makes the cut. And some who did make the cut, couldn’t keep the gig because they don’t continue to meet the standards. If someone doesn’t pass the audition due to technical ability we encourage them to keep working on it and come back. If someone lack the mentality and work ethic, that is what we are trying to combat, and that is when a musician will lose their role to someone who does have the right standards.

Another struggle is when established bands want us to take them on, and we have to say, “No, that is not what we do”. Our goal is to seek out individuals and work on developing them personally. Our label will have musicians or acts that meet our standards and we make sure that happens by developing them from the ground up.

Alright – so let’s talk business. Tell us about Planet Mischief – what should we know?
Planet Mischief is now a music production company that has several facets:

(2) producing a Top 40 wedding and corporate band – Truffle Shuffle Los Angles – where the idea is to take highly skilled musicians and develop them into working professionals,

(3) writing original electronic/acoustic music to be performed as a 3-piece ensemble: Melodisea, that is intended to become a large production with visual components.

In addition to the original music that they write and produce, Planet Mischief is strongly committed to artist development through the bands they’ve put together, like Cut Elements and Truffle Shuffle Los Angeles, where they instill a set of high standards. They are currently working on turning Cut Elements into a band of younger musicians, teaching them how to work with other musicians who are not necessarily their friends or acquaintances, establishing a professional environment for them, and guiding them through the process of meeting these high standards. They do this by instilling discipline and a structured routine such as rehearsals with the band and practice on their own, encouraging them to continue with music education.

We’re not a school; we do not charge the musicians. On the contrary we provide opportunities for them to make money as they develop under our leadership. We eventually hope to have this wide network of musicians that will be part of the Planet Mischief Label, which if a musician seeks to be part of our label, they would go through this development process with us.

Any shoutouts? Who else deserves credit in this story – who has played a meaningful role?
The Hit Joint Studios http://www.thehitjoint.com has been the home to Planet Mischief for many of our rehearsal and recording needs. Chris Caine at the Hit Joint has been a beyond supportive friend of Planet Mischief. Lucy Rendler-Kaplan of Arkay Marketing & PR has been an essential asset to Planet Mischief’s promotional efforts. 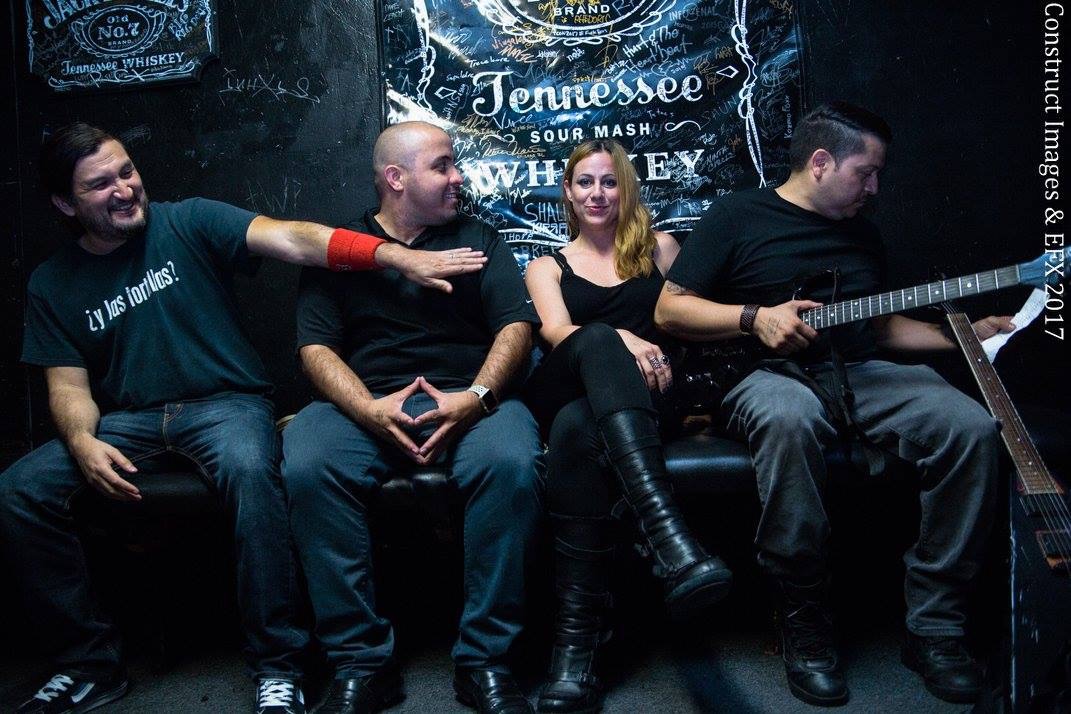 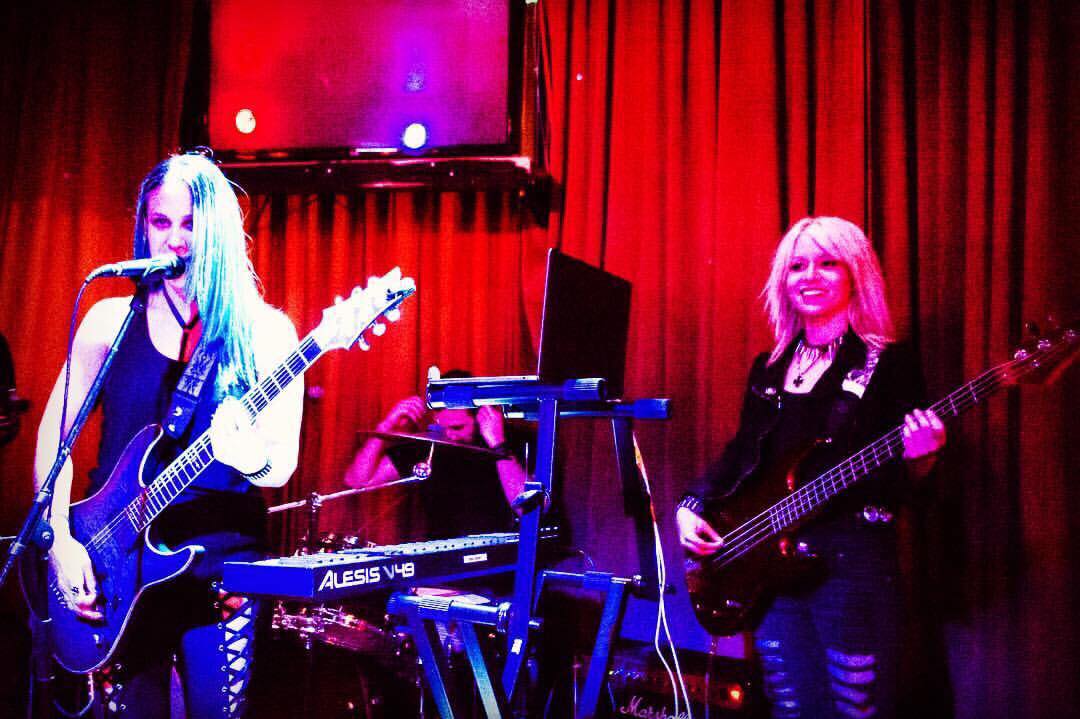 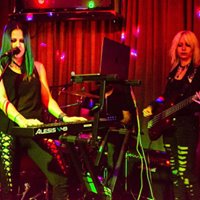 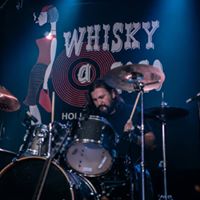 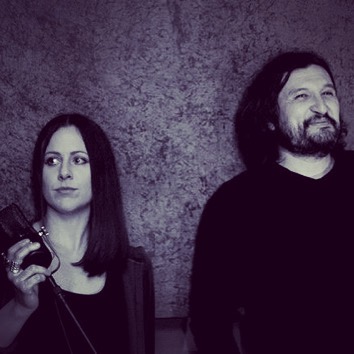 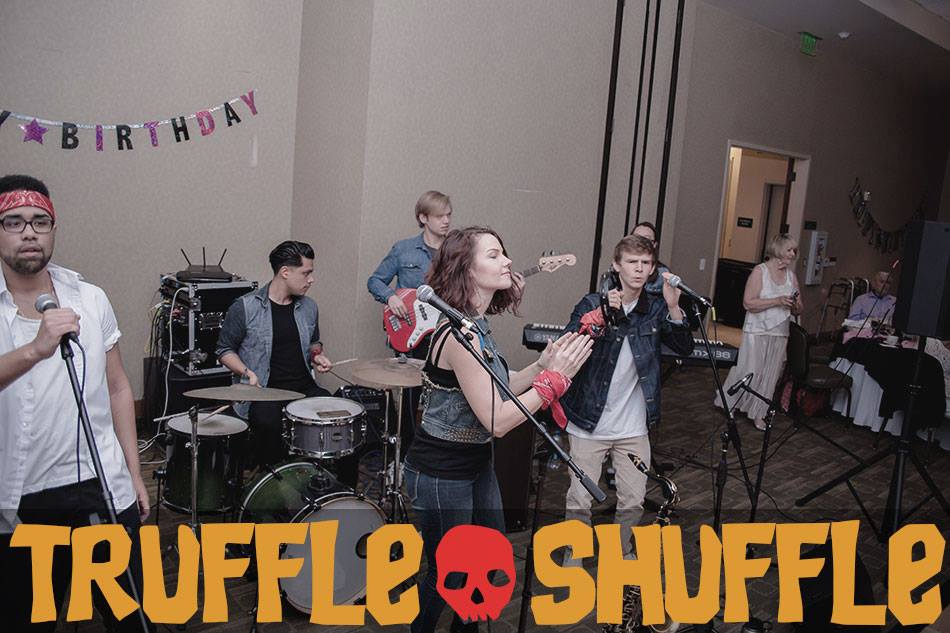