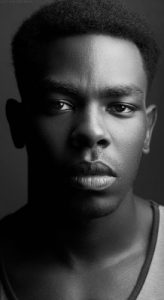 Today we’d like to introduce you to Jahred King.

Jahred, please share your story with us. How did you get to where you are today?
I guess it all started when I was little, watching Will Smith in Fresh Prince. I would always watch and go “Dang, I want to be that. I want to do that!” But I was too scared to express myself at that point. After building the courage to ask for my mom’s permission, I started taking drama classes in 8th grade. That continued through high school when I started making this profession a priority. Luckily I had two theatre teachers (Jeff Clevenger and Shanea Taylor) who took me seriously when I told them my ambitions. It was rare for me to hold a teacher’s attention in that school, so that meant a lot. I’m still using their lessons & support until this day! I booked my first commercial, senior year, pretending to drink beer at a bowling alley. At age 17.

I majored in Theatre Performance in Virginia. Probably the most self-defining memories, I had in college. I was involved a lot in the community theatre scene. Theatre Lab, Virginia Rep, RTP, all those theaters. I got to help one of my teachers do some fight choreography for this musical called Amazing Grace. Then one summer, I got to go up to New York and see it all unfold on Broadway. T’was dope! After college, I was able to look back and forward simultaneously and go “Ok!, I know what type of performer I want to be. Better than that, what type of person I’d like to be.” I had been making plans to move to New York since freshman year, teachers helped me a lot making connections to their friends in NY. I was ready.

A week before I was scheduled to move up north, I cancelled my plans for New York and moved to LA. I had already signed a housing agreement in NY, and everything. I kept seeing all these casting calls online for people of my type/stature in Los Angeles but was too scared at first. I didn’t have any family out there and had already accepted the idea that it was impossible to move too soon. But I made the leap. Glad I did.

Started acting classes at Berg Studios, one of my favorite actors there referred me to her manager, I signed with them, shortly after the pilot season.

I also got involved in the comedy scene UCB, indie teams. I’m currently in a sketch group called “Untold Stories of rap”. A lot of the Sketches are written by Victor Samuel Lopez from All That! We just won the Sketch Showdown at UCB, and we come back in November to defend our title!

Its been a blessing so far. Incredibly tough, but a blessing nonetheless. I also still stay in touch with my Richmond roots. There’s a student theatre called Shafer Alliance Laboratory Theatre, they just finished a production of my play, Jouska. My boy Chris Martin directed it and I was amazed. It was wonderful. The first time I have seen my playwriting being done on stage.

Oh, wow. I just realized you guys asked me to keep it brief. I’m done here.

Great, so let’s dig a little deeper into the story – has it been an easy path overall and if not, what were the challenges you’ve had to overcome?
It hasn’t. In the least. It’s not the smooth road you imagine. I have three jobs, student loans. Here in LA, misfortune pops up left and right. It’s a make or break type of city.

I got into a car accident where I nearly lost my life. Two cars were racing, one spun out of control, hit me, and sent my car flying out of control across the highway. Car was in flames and everything. It looked like something straight out of a movie. Ran out of my car, none of the other drivers involved to be found. Hit and Run. Left with nothing but bruises and new bills to pay off.

I have about 40 more misfortunate stories like these. But at some point, I just had to say… That’s LA. and shrug it off.

You really have to love it. Your art. That’s the thing that’ll keep you going after events like these. Something that’ll make the suffering worth it.

Do you look back particularly fondly on any memories from childhood?
My favorite memory….Me and my two best friends Brandon and Deon would play this game called World War 3. It was a game made up by our neighborhood. It’s like hide and seek, but you used the entire hood. You could hide three neighborhoods away, or down the block at 7-Eleven if you wanted to. Easier times! Lots of friends. Lots of laughs. 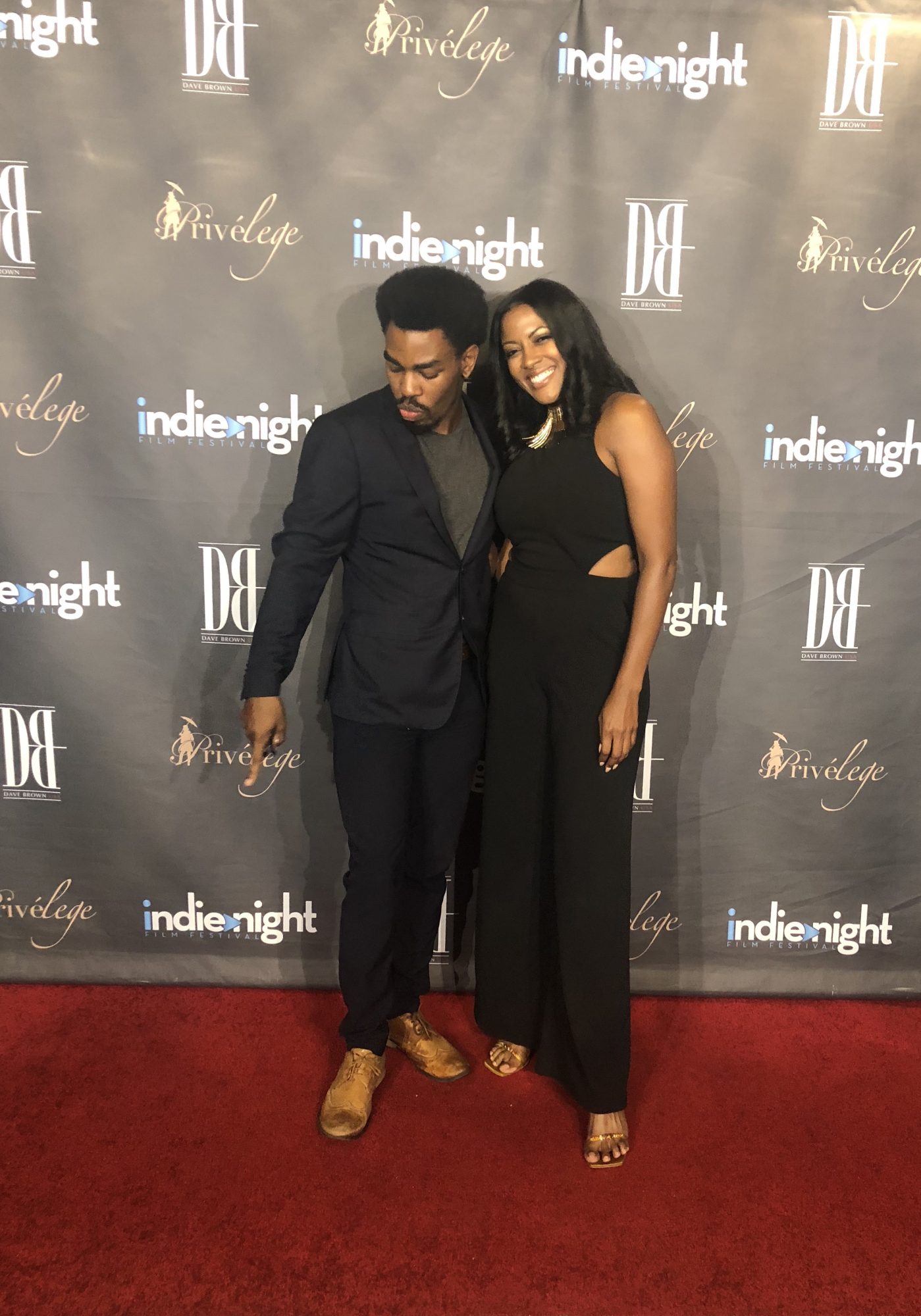 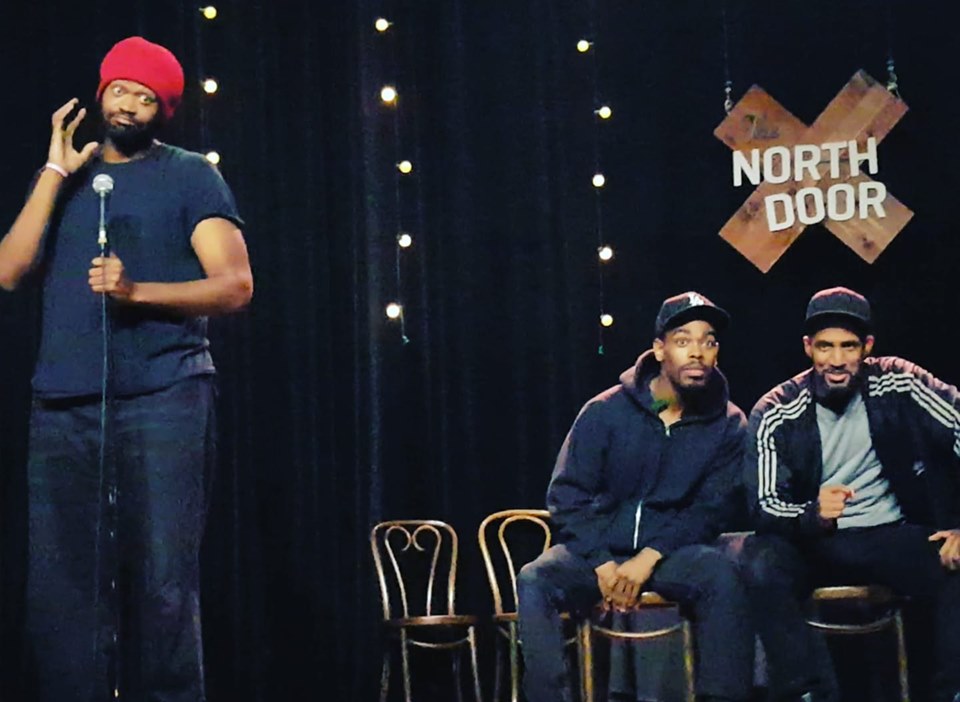 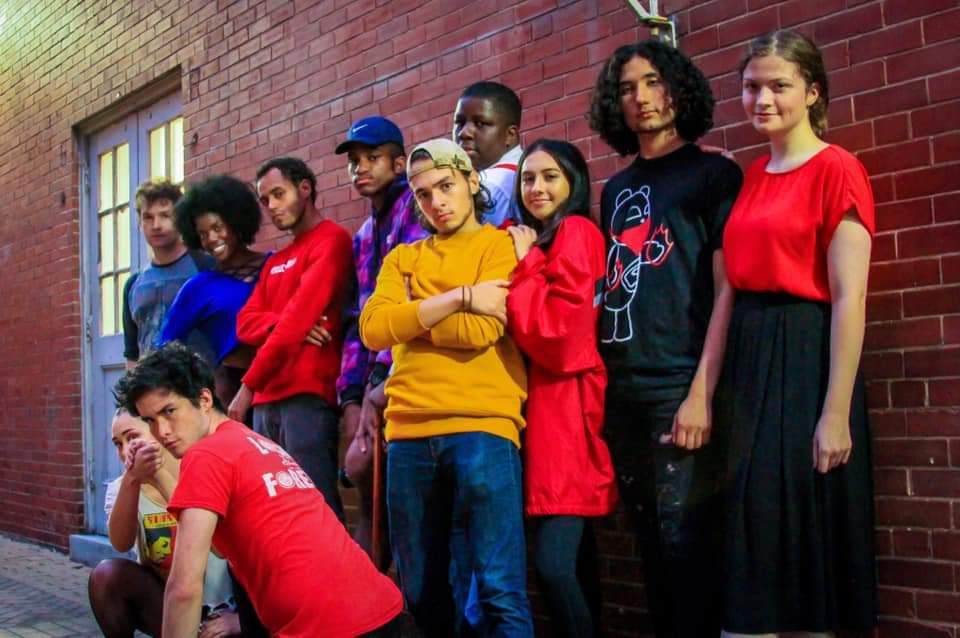 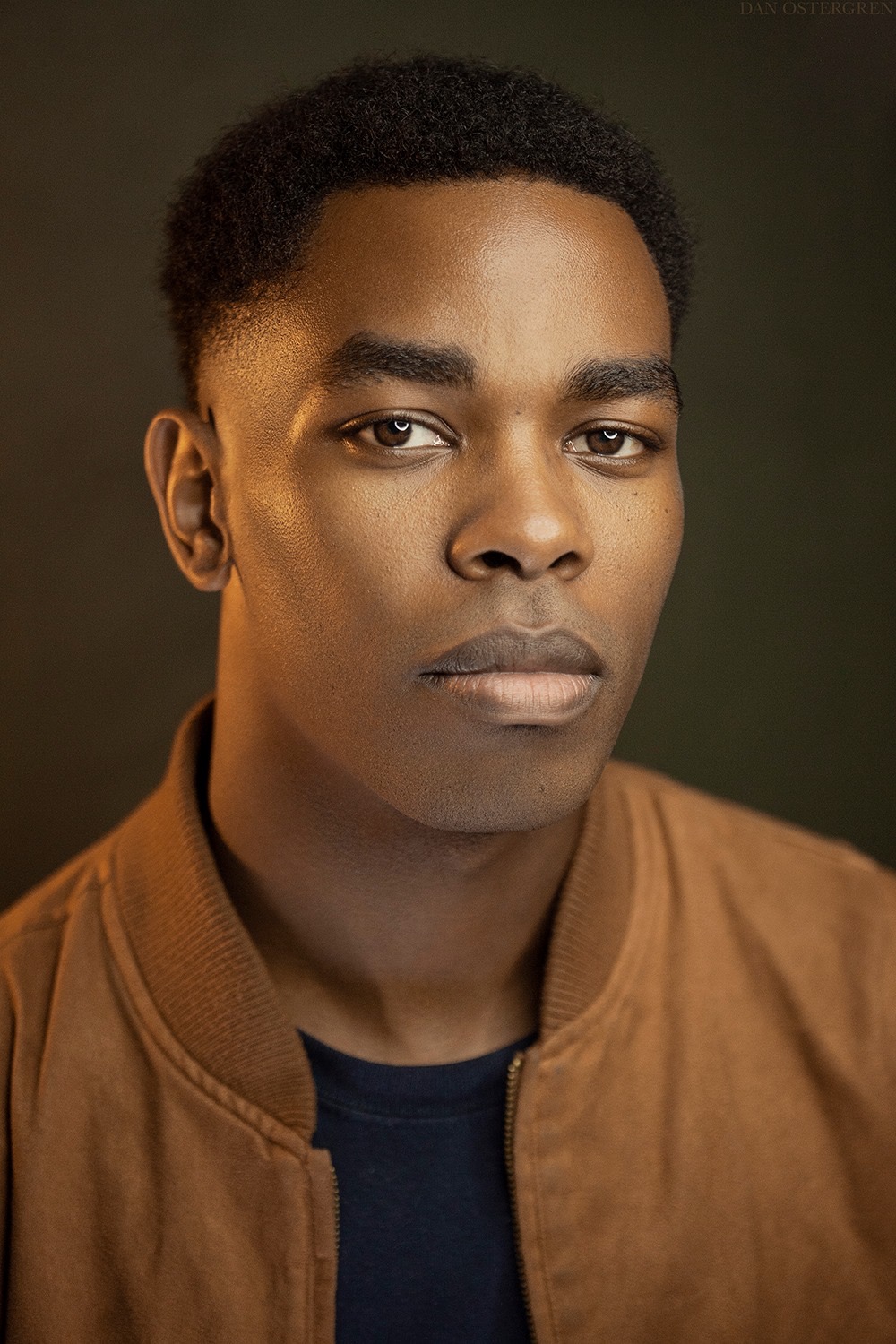 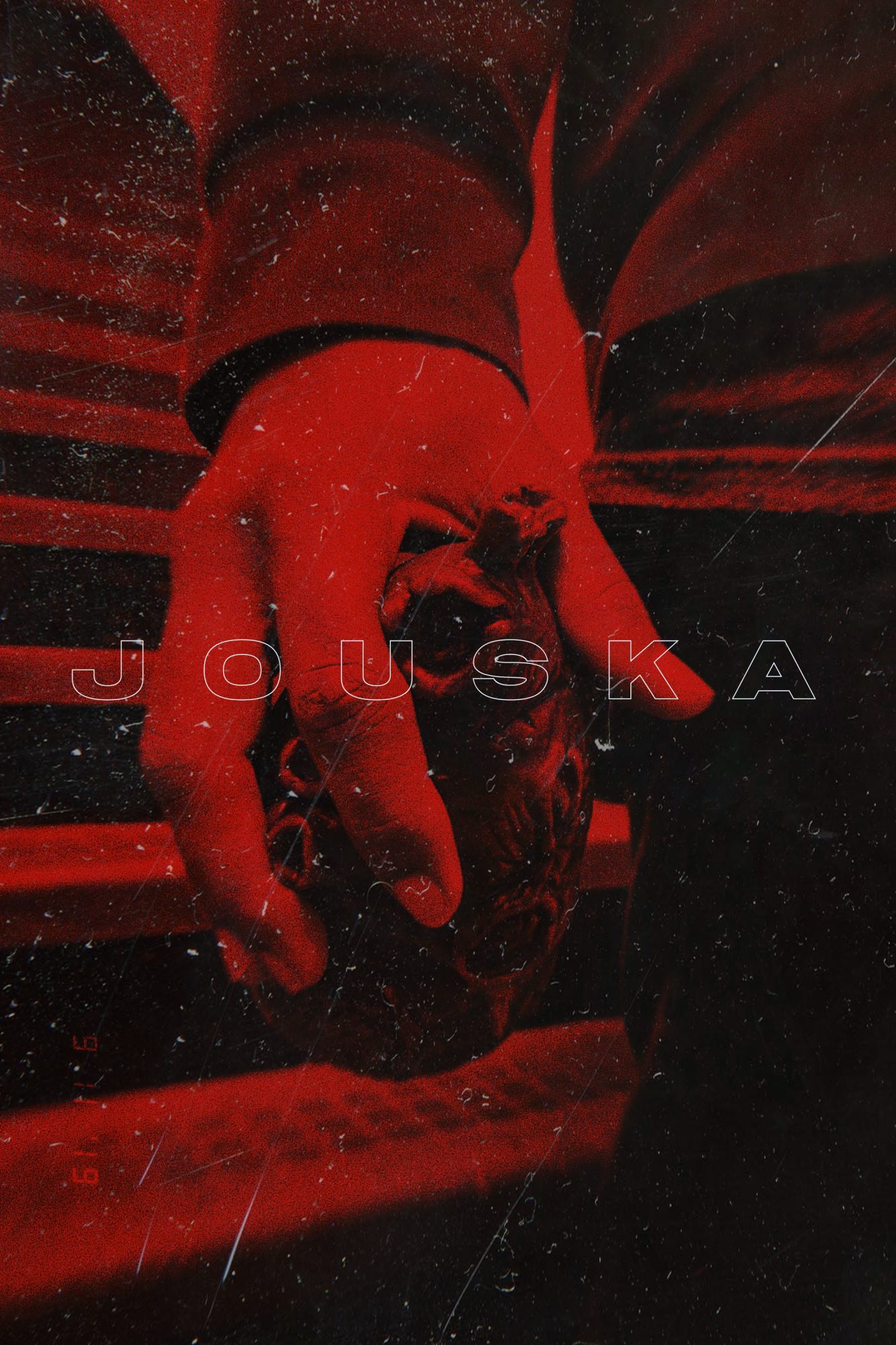 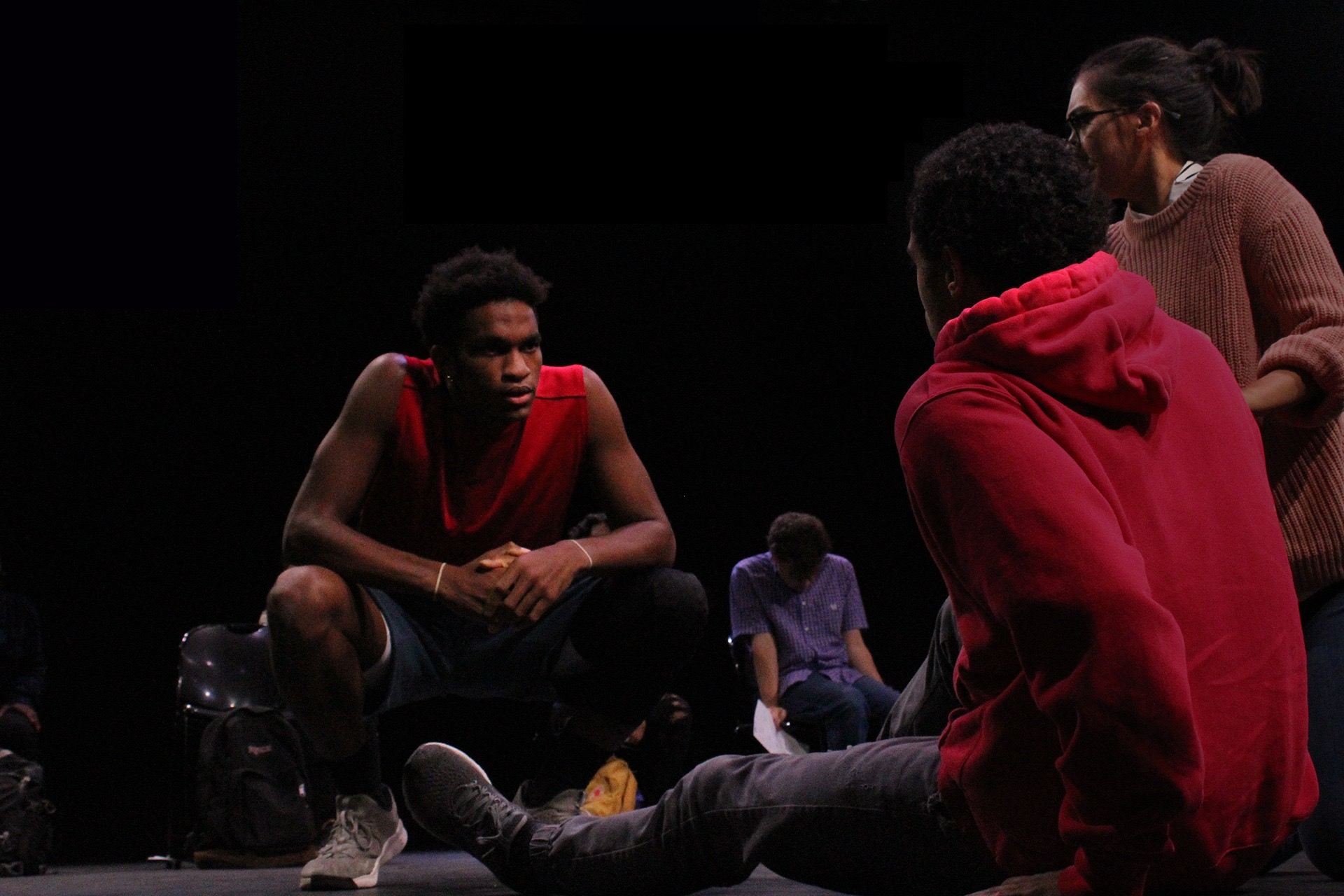 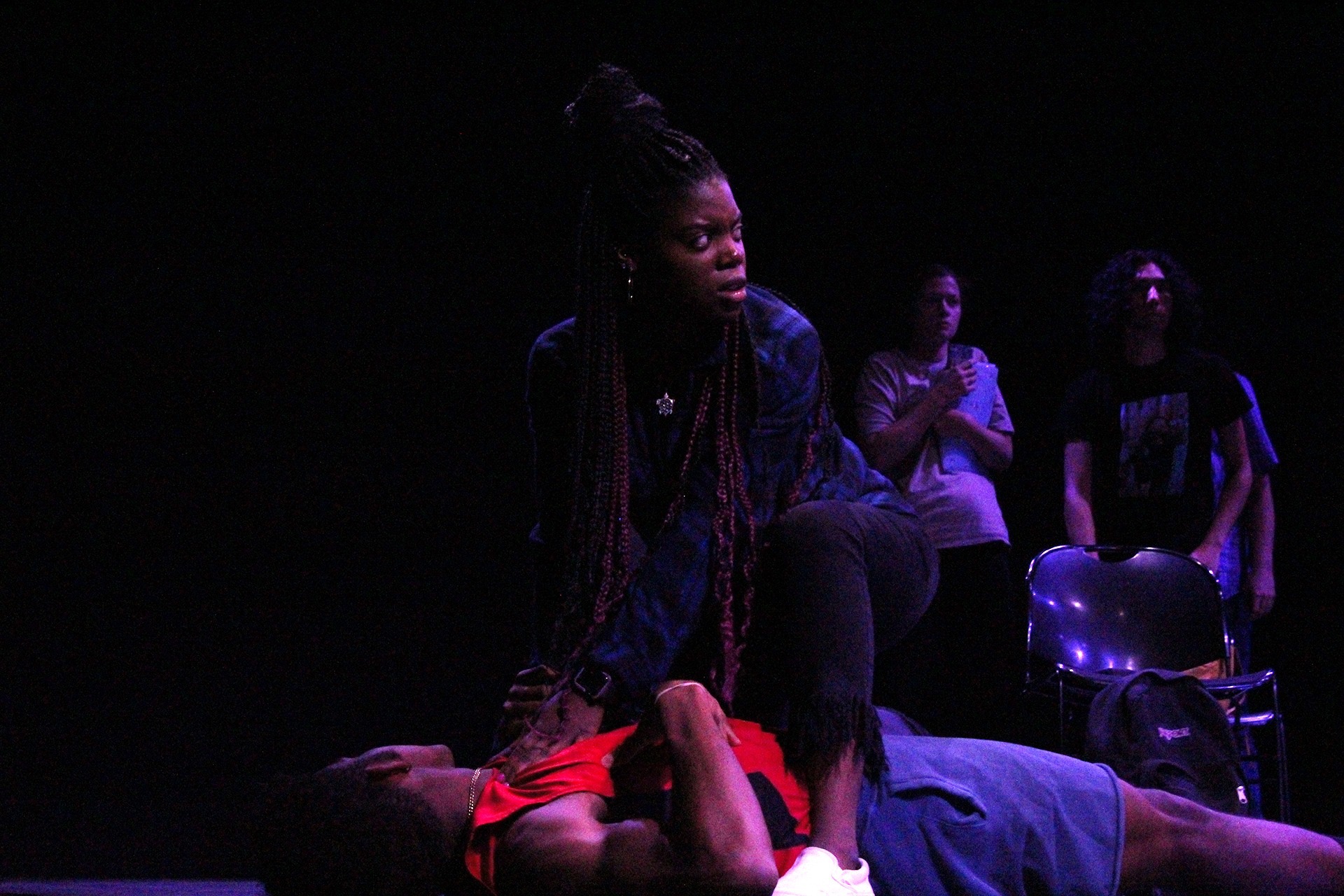 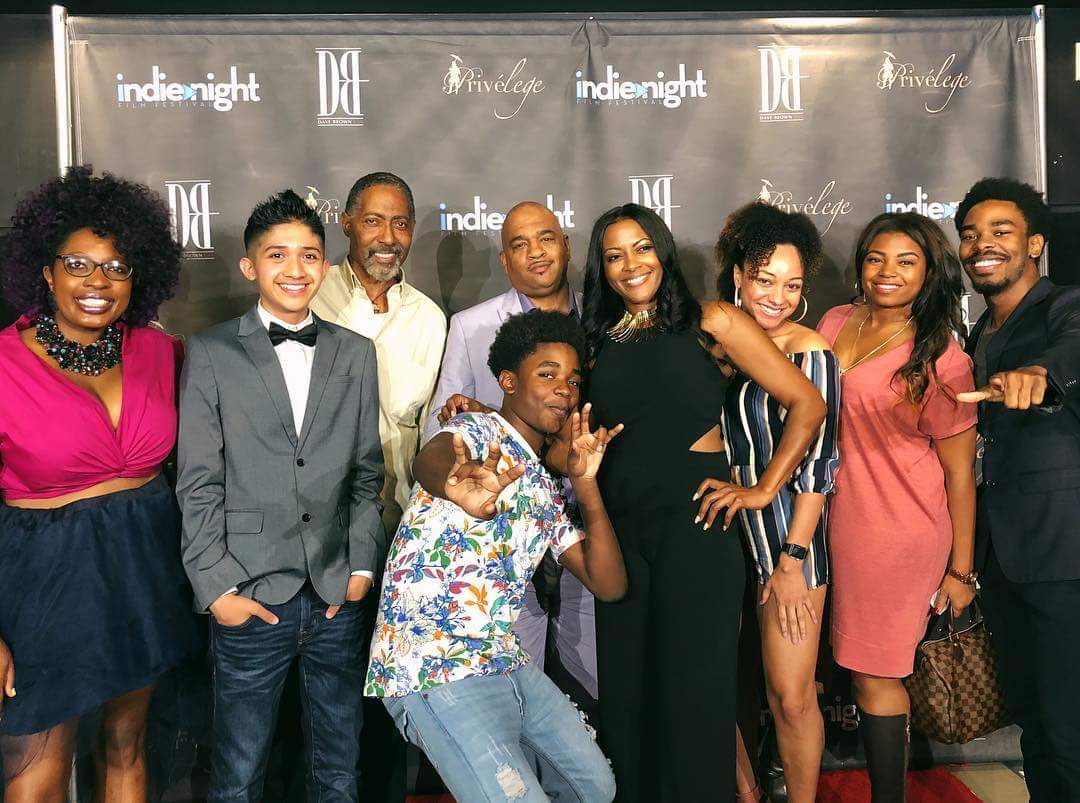