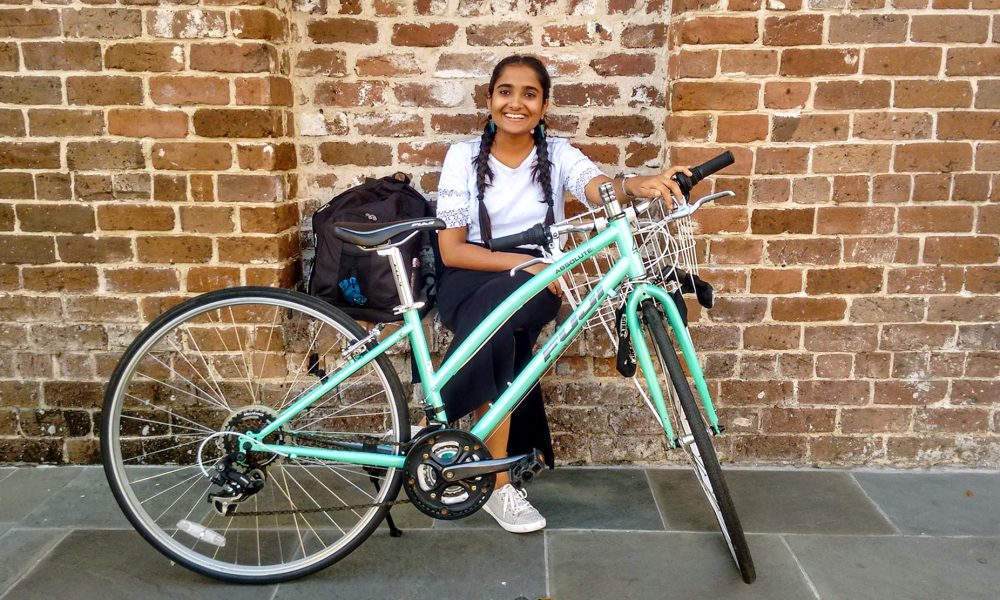 Today we’d like to introduce you to Jagriti Khirwar.

So, before we jump into specific questions about what you do, why don’t you give us some details about you and your story.
It’s been an interesting journey, to say the least. In high school, I had wanted to be a doctor and was preparing to sit for entrance exams to medical colleges. It was kind of an impulsive decision, I still don’t entirely know what caused it but I ended up not sitting for my exams and decided to go to an art college instead, a very risky decision for someone who had a straight path lined up ahead of them.

So, I found myself at the College of Art, New Delhi and I felt… not at ease. In addition to being a new environment, it also felt like I did not know what I was doing there. Although I had been drawing since I was a kid, and I really enjoyed doing it for leisure, I could not figure out how to apply myself professionally. I did not have an artistic voice yet and felt like I did not know enough. I felt inadequate. I went from knowing exactly what I wanted to do to not knowing anything. This feeling continued to linger for the entirety of the four years I spent at the College of Art. At several different points of time, I thought maybe I should leave and go back to medicine, but I also didn’t want to quit. I didn’t want to make another impulsive decision, so I decided to see this through till the end.

Post-college of Art, I worked for a while and decided to go for an MFA in Animation. I ended up going to The Savannah College of Art and Design in Savannah, Georgia and it has been one of the best decisions I have ever made in my life. The facilities were good, my professors were wonderful, I learned a great deal and it really shaped me as an artist. One of the best classes, a formative one was the experimental animation class I took with Prof. Christoph Simon. It was during this class that I realized I enjoy working with my hands more than on the computer, that I enjoy experimental/independent animation more than commercial animation. That I am a freelancer at heart.

Christoph showed us many examples of beautiful and weird short films and it led me to explore my own voice.
At SCAD, I got the opportunity to explore almost everything I wanted to. I learned 2D animation, 3D animation, and stop-motion animation and being an indecisive person, it was very helpful to try out all the different mediums and then choose based on what I enjoyed the most. My experience at SCAD culminated in a thesis film (entitled “Tesura”) as well as a few other projects that I am really proud of. Tesura is centered on an integral memory from my childhood, which involves my sister and I celebrating the festival of Tesu and Jhanjhi- a festival based on an Indian folktale from the Mahabharata. Tesura is a 2-minute long 2D film. It was the first time I made a film entirely on my own and also did the voiceover for; it took a lot of blood, sweat and tears but in the end, it was worth it. Tesura was shown at a few film festivals around the world, and I also got the opportunity to speak about it at a panel at the ASIFA South Animation Conference and Festival.

Post-SCAD, it took me a while to find a job. My first job was as an animation assistant at Stoopid Buddy Stoodios on the Adult Swim and Crackle shows Robot Chicken and Supermansion respectively. After eight months there, I jumped into the freelance world working on various short films and explainer videos in collaboration with LA-based studio Plain Wood Productions. My most recent studio gig was at Giphy Inc., and now I am back to that freelance life.

Looking back, initially, I struggled with seeing the value of animation over medicine, but after all these years, I feel good about the place I am in and the kind of work I am doing. I am able to see the difference art can make in people’s lives and I am slowly moving towards doing more work that is meaningful to me whether it is socially conscious or just has entertainment value.

Overall, has it been relatively smooth? If not, what were some of the struggles along the way?
It hasn’t been the smoothest but it hasn’t been rocky either. The hardest part was when I started looking for a job after graduating from SCAD. I kept applying to different studios but would rarely hear back and that made me very anxious. As it turned out: applying to studios’ websites didn’t work, so I had to get creative. I started reaching out to people who I wanted to work with via Linkedin, and that’s how I got my first job. Never underestimate the power of LinkedIn!

I guess another hardship has been my indecision. Initially, coming to terms with switching careers, and later deciding whether to be at a studio or be a freelancer. Post Stoopid Buddy, I was offered an internship at a very reputed stop-motion studio — leaving me with a difficult decision between going to work at a commercial studio in a different state, or staying in LA and pursuing a freelance career. Against my better judgment, I decided to stay in LA and started taking freelance projects and it seems to have worked out!

What else should we know?
I have experience with all mediums of animation but I primarily work in stop-motion and 2-D animation. I specialize in short films and explainer videos, and I particularly enjoy working on experimental projects. I love playing with different mediums and really enjoy the process of making a film. One such project that I’m really proud of is a little experimental film I made at SCAD (entitled “Maya”), for which I created Rorschach inkblots on paper and used them as frames for animation. The purpose of the project was to use something as spontaneous and illusory as Rorschach inkblots to create an animated sequence, which required a lot of careful planning. As with most experimental pieces, I was interested in the process and the challenge was to see if it would be successful.

Are there any people you’d like to thank?
So many! My parents, my siblings, my friends, and my whole extended family. They all have been so supportive and trusting of me. My teachers at SCAD were wonderful, specifically Christoph Simon, Jose Silva, Nathan Asquith, James Crossley and Matthew Rutland. I owe a lot to my friends Diana, Laban and Ginger as well. Last but not least, I also want to thank Raghav Arumugam who has been a collaborator, a mentor and a great support system. 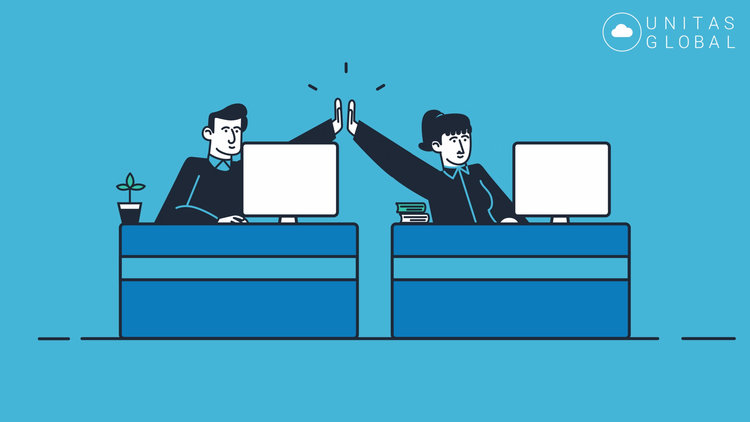 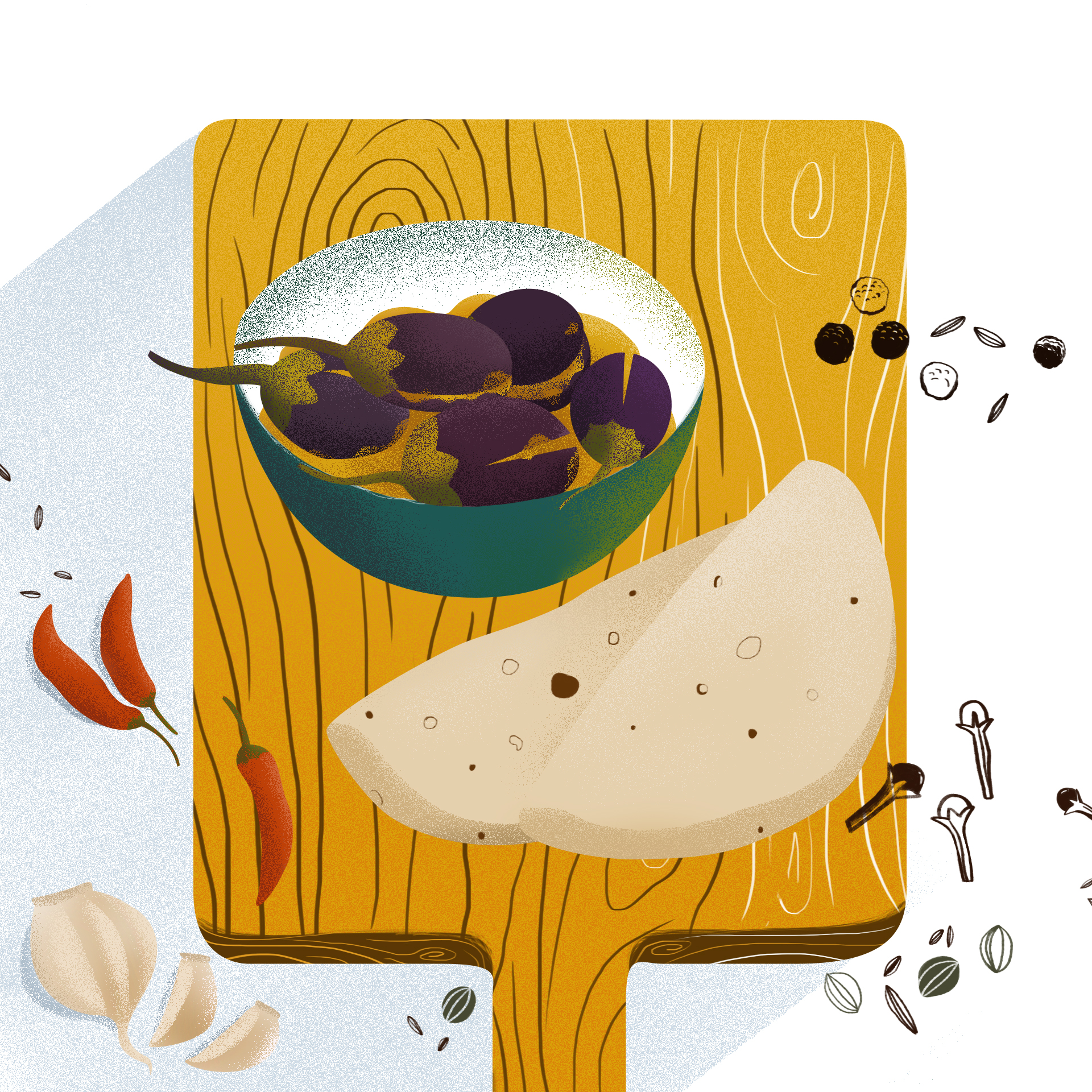 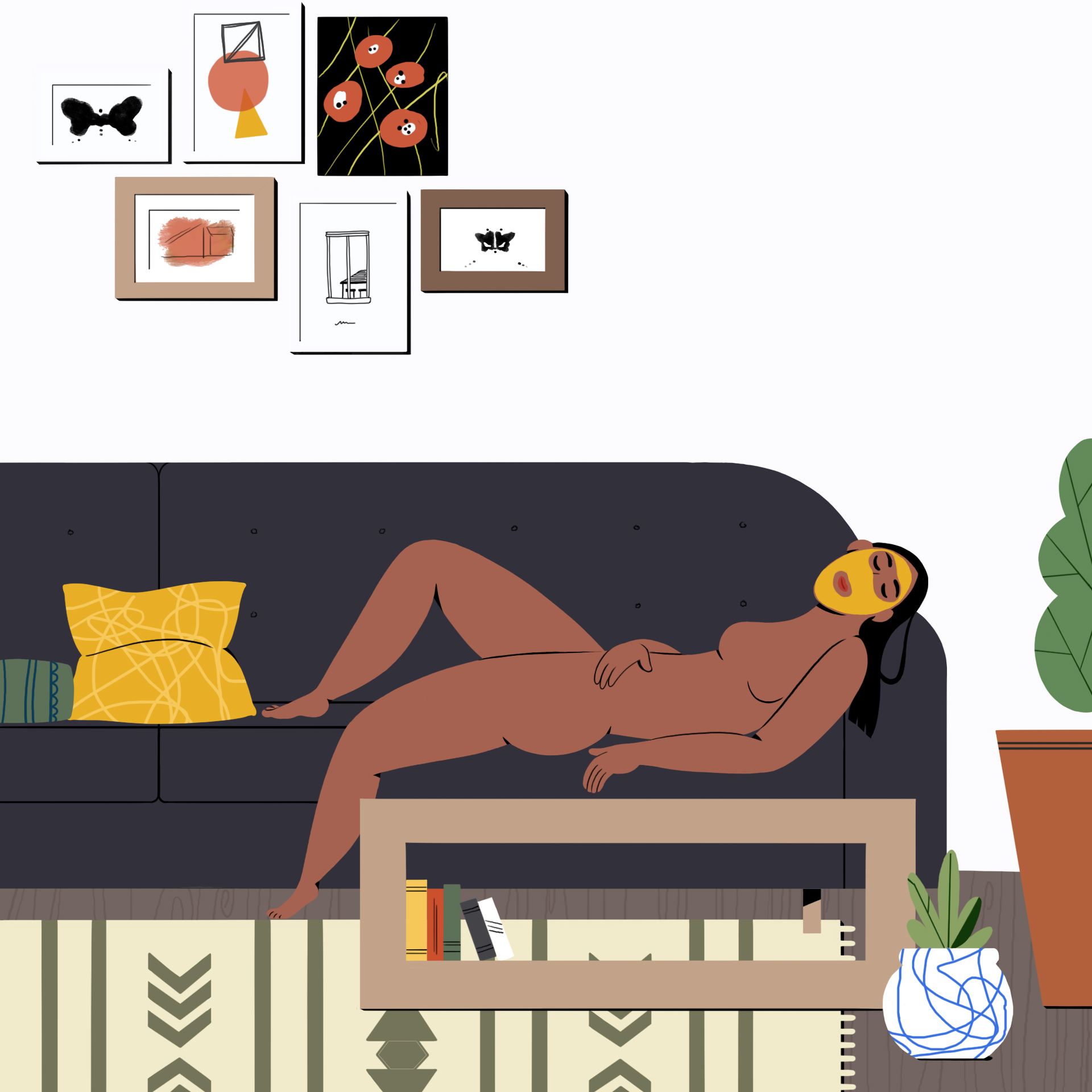 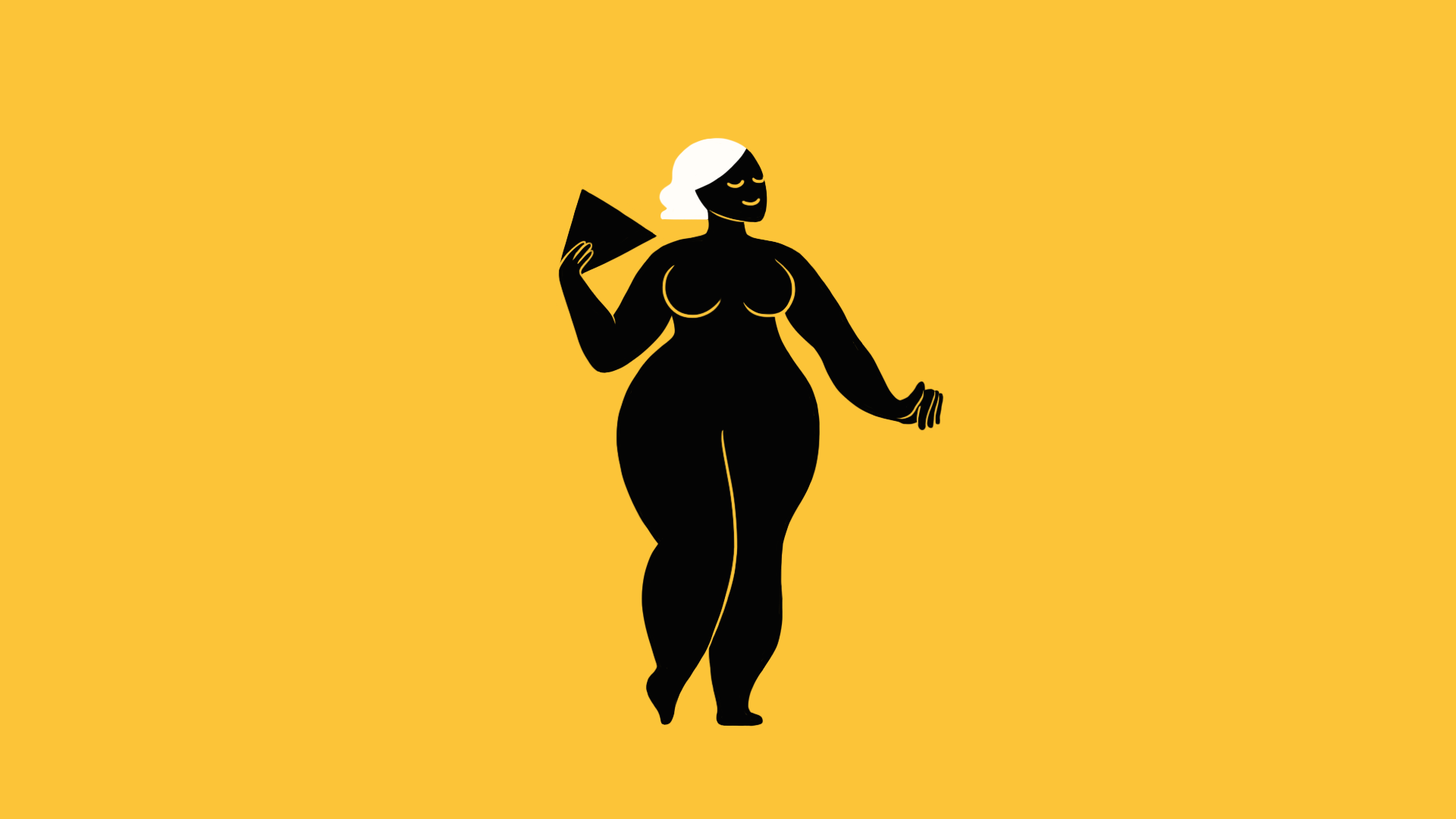 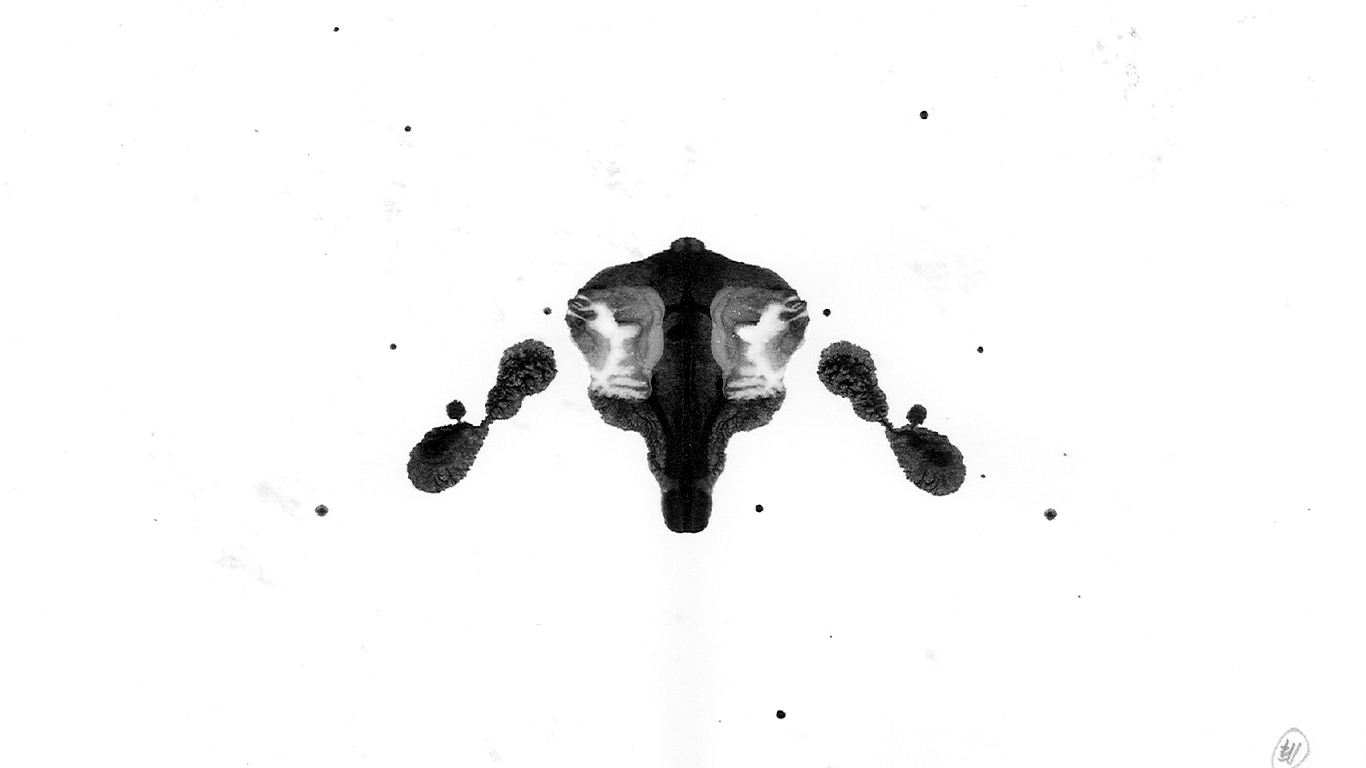 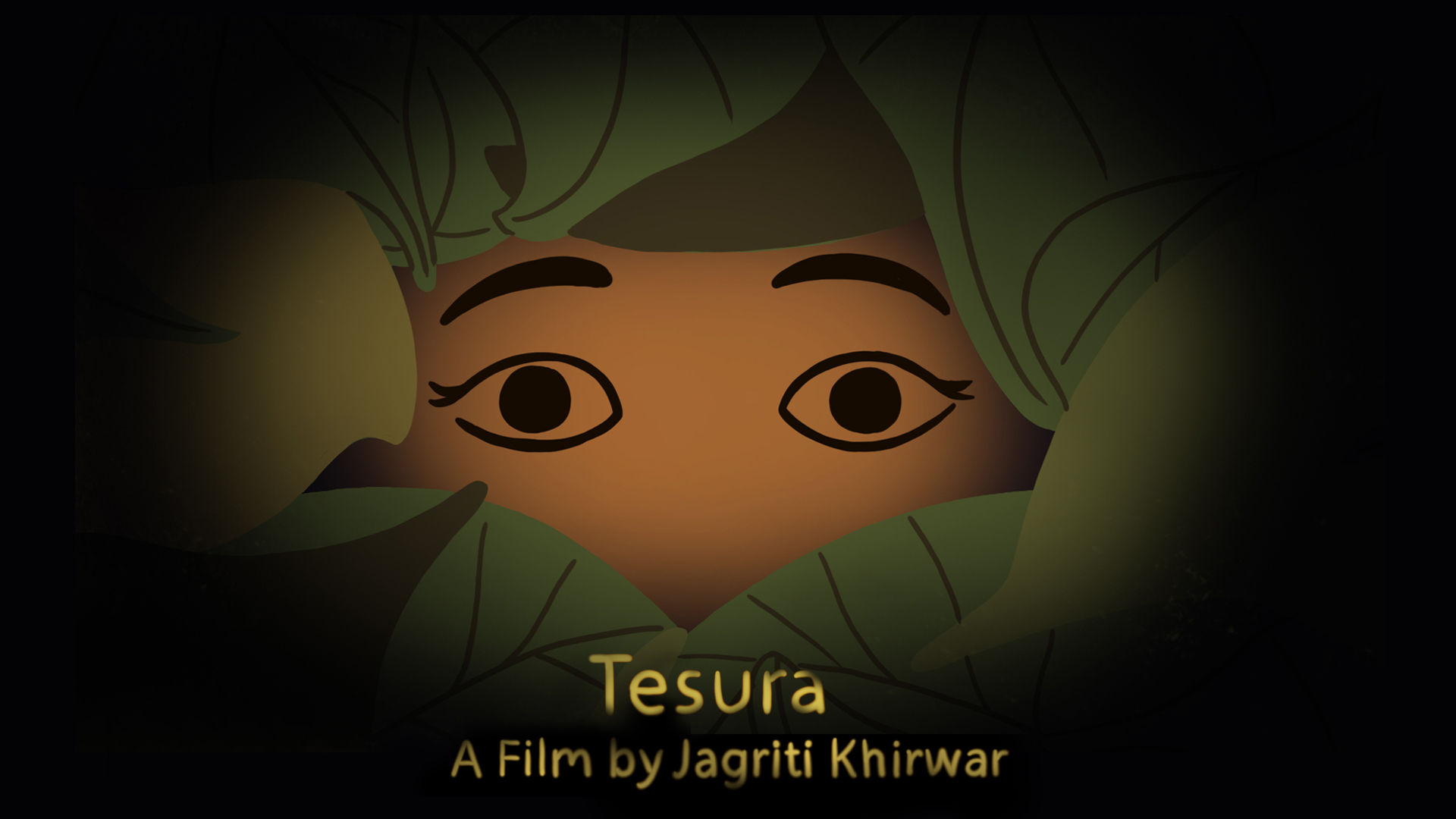 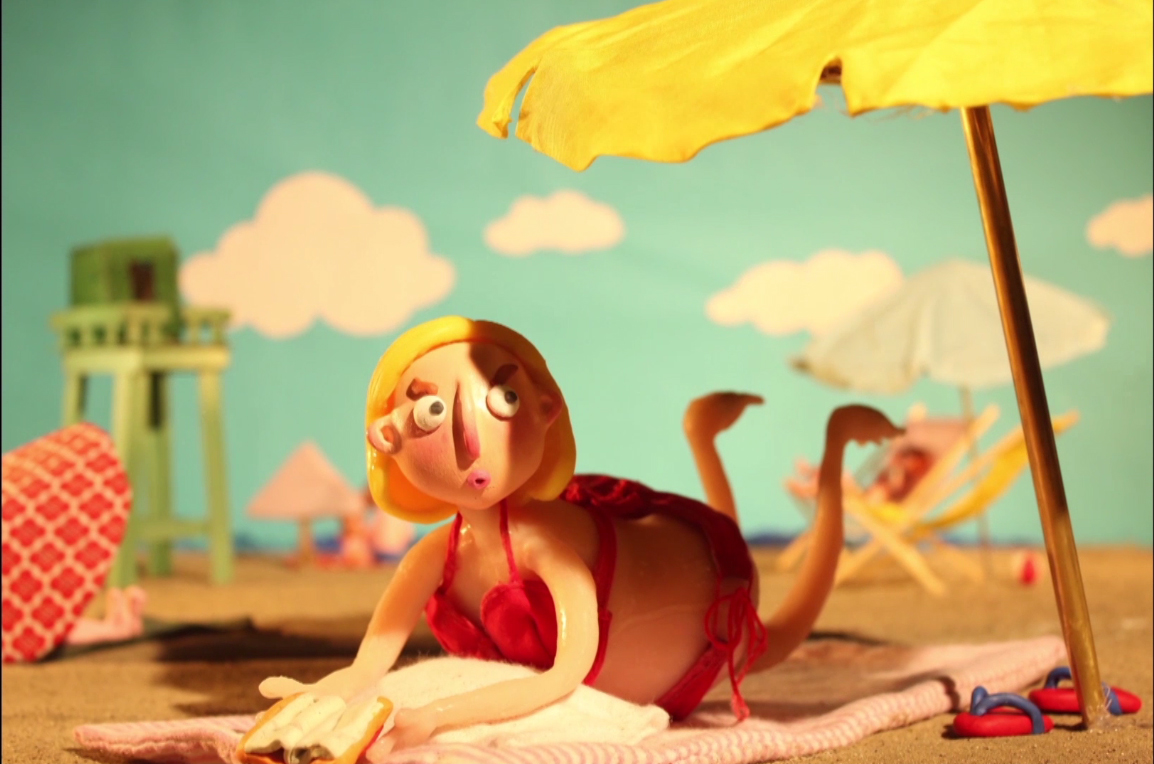 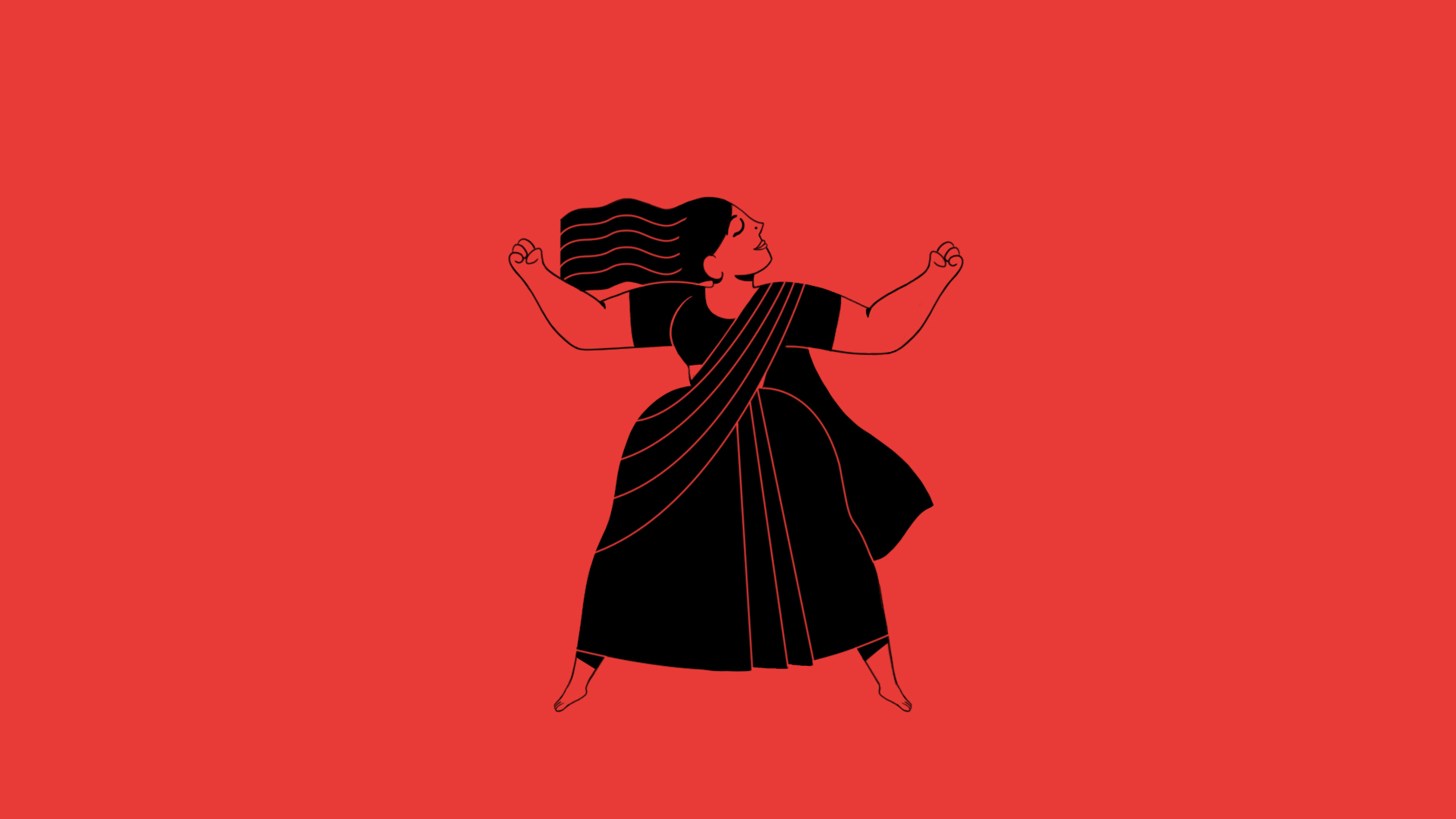