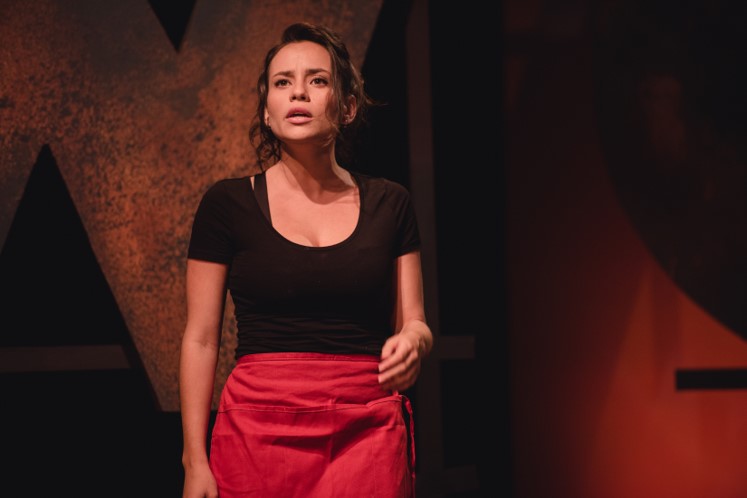 Today we’d like to introduce you to Jade Santana.

Thanks for sharing your story with us Jade. So, let’s start at the beginning, and we can move on from there.
I was born and raised in Brazil and moved to LA three years ago. Acting was always something that was in my mind, but I never thought when I was young that I would actually pursue it. There was always that feeling of “Yeah, acting is great but what about real life?” and not being taken seriously when it would be brought up, so at some point I just came to terms with the fact that I wouldn’t do it. I would get into a good University, pick a major that I would give me money and live that life.

I ended up going to Architecture school for four years and hated every minute of it. After the 1st year, it was very clear to me that I was not happy and that being an architect was the last thing I wanted to be. But I was persistent because that’s what my parents wanted me to do ’cause I’d “least have a degree in something.” I would find solace in my dancing though. I was very artistic throughout my whole life.

I started taking ballet classes when I was three years old, and I cannot remember not being a ballerina. When I was 15, I got a diploma in Classical Ballet and got into the Corps De Ballet of the Academy I was part of. We would have at least two series of shows per year at the National Theatre in our city, showcases, and competitions. I was always on stage, I was always performing, I was always telling stories, and those were the moments when I felt most in touch with myself.

Two weeks before one of our shows, I got a really bad knee injury. I was able to tough it out, and it still go up, but I had to stop dancing for a while. I think that’s when it hit me how miserable I was trying to be an architect and because I couldn’t dance it out anymore that thought that I had buried a long time ago of becoming an actress started to pay me daily visits. I got to the point that I just couldn’t keep on lying to myself that I wasn’t where I wanted to be.

I had to know if Acting was really a possibility for me. So I found a summer course in LA and came here for two weeks. Suddenly, I was surrounded by people that took acting so seriously, I was in a place that no one would laugh at me if I said that I wanted to act and realized I was in a city that is full of opportunities to make it happen. That plus the feeling that I was where I was meant to be made me realize that I had finally found myself. I know it sounds very cheesy, but that’s literally how it felt.

By the end of those two weeks, I auditioned without telling anyone to get into their full program to get the training I needed to start this thing. I remember that that night in my prayers I said “This is me trying to go with what feels right for me. If I’m not supposed to be doing this, if I’m going in a totally wrong direction, then don’t let me be accepted.”

Well, we all know how it turned out. When I got the acceptance letter, I sat down and finally told my parents I had auditioned. I had a very serious talk with them basically saying that I would do it no matter what, but I would much rather have them supporting me and as a part of my journey. Six months after that I was back in LA and started at The American Academy Of Dramatic Arts. I would not be able to be the artist I am today without them.

I graduated a year ago. Everyday I do something to get closer to my goals, everyday I go out there and give 100% in whatever work I’m doing. It’s tricky, it’s tough, it requires a lot from you, but there is not a day that I regret making this choice. Oh, and also, after three years since I stopped, I can finally dance again!

Great, so let’s dig a little deeper into the story – has it been an easy path overall and if not, what were the challenges you’ve had to overcome?
Definitely not. I mean, it’s a very hard business by itself already. I don’t think I need to go on and on about how the show business work, I would just be repeating what everyone already knows.

I think the tricky part is that you have to be very disciplined, very self-motivated and it’s very hard to be that every day. Not having a fixed schedule, not knowing when the next job will come, not knowing that, even if it comes, will it be enough to pay for my living?

I think that that’s definitely one of the biggest reasons why people quit. Not because they’re not good, but because they just can’t get themselves to go do things without depending on someone else. Or the idea that they will live the broke lifestyle for who knows how long. It’s a one day at a time journey. It requires patience, strength, persistence, and a right headspace.

We’d love to hear more about what you do.
I’m at the moment rehearsing for the fourth play I’m doing in a year. I was in UNDER MILK WOOD by Dylan Thomas presented by The Open Fist Theatre Company (Critic’s Choice Of The Week – LA Times), RADICALS by Rishi Jaiswal (winner of the Hollywood Fringe 2019 Scholarship).

TRANSMISSION IN ADVANCE OF THE SECOND GREAT DYING (staged reading for a new play) by Jessica Huang – an award-winning playwright from NY and now we’re a couple of weeks away from our opening night for ANNA IN THE TROPICS by Nilo Cruz which won the Pulitzer Prize in 2003 presented by The Open Fist Theatre Company.

I joined Open Fist after UNDER MILK WOOD and am officially a member now. I also spent the last three months of 2018 in New York after receiving a scholarship for a Musical Theatre Intensive course. I have also filmed a few shorts and a pilot which is in its edition process before being pitched.

All that plus a full-time job at The American Academy Of Dramatic Arts as the assistant to the Acting Coordinator in which I have to do casting, watch and read plays and many more. I have a very busy daily day, but it’s a good kind of busy. I haven’t stopped working. I’m really proud of myself for that.

What moment in your career do you look back most fondly on?
I’d say becoming financially independent for sure. Being able to tell my mom that she didn’t need to pay things for me anymore because I was able to do it myself in the profession I chose was definitely a big one for me. 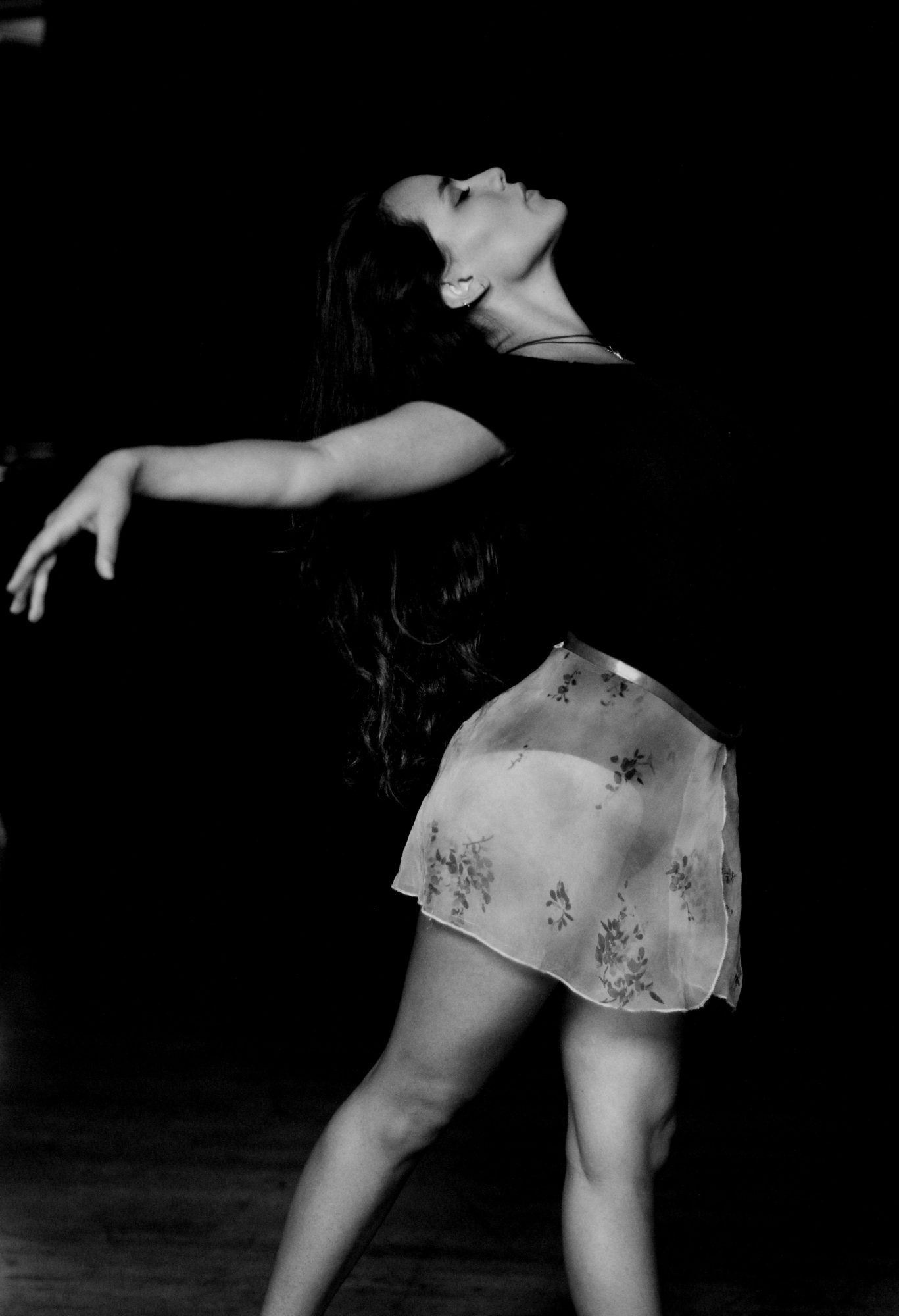 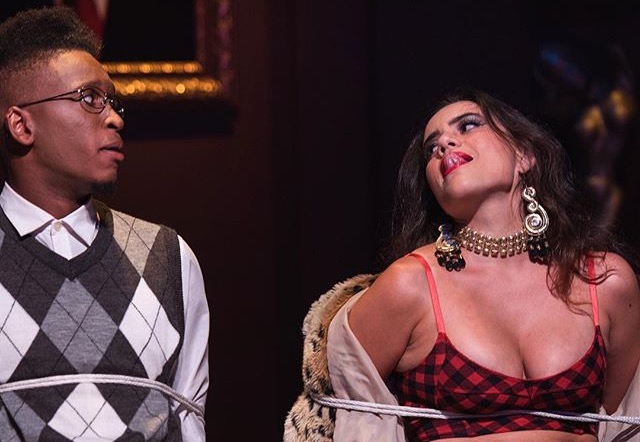 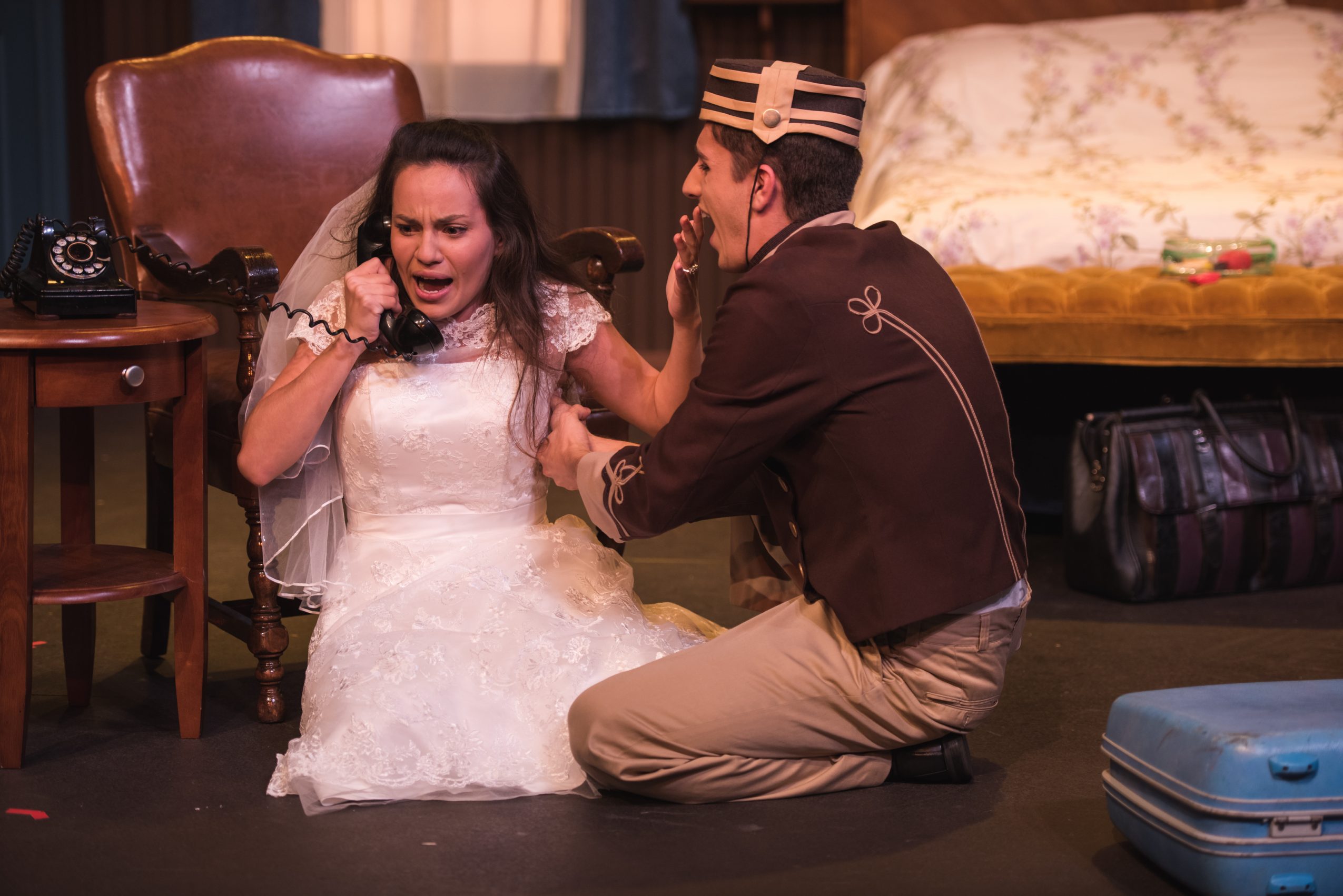 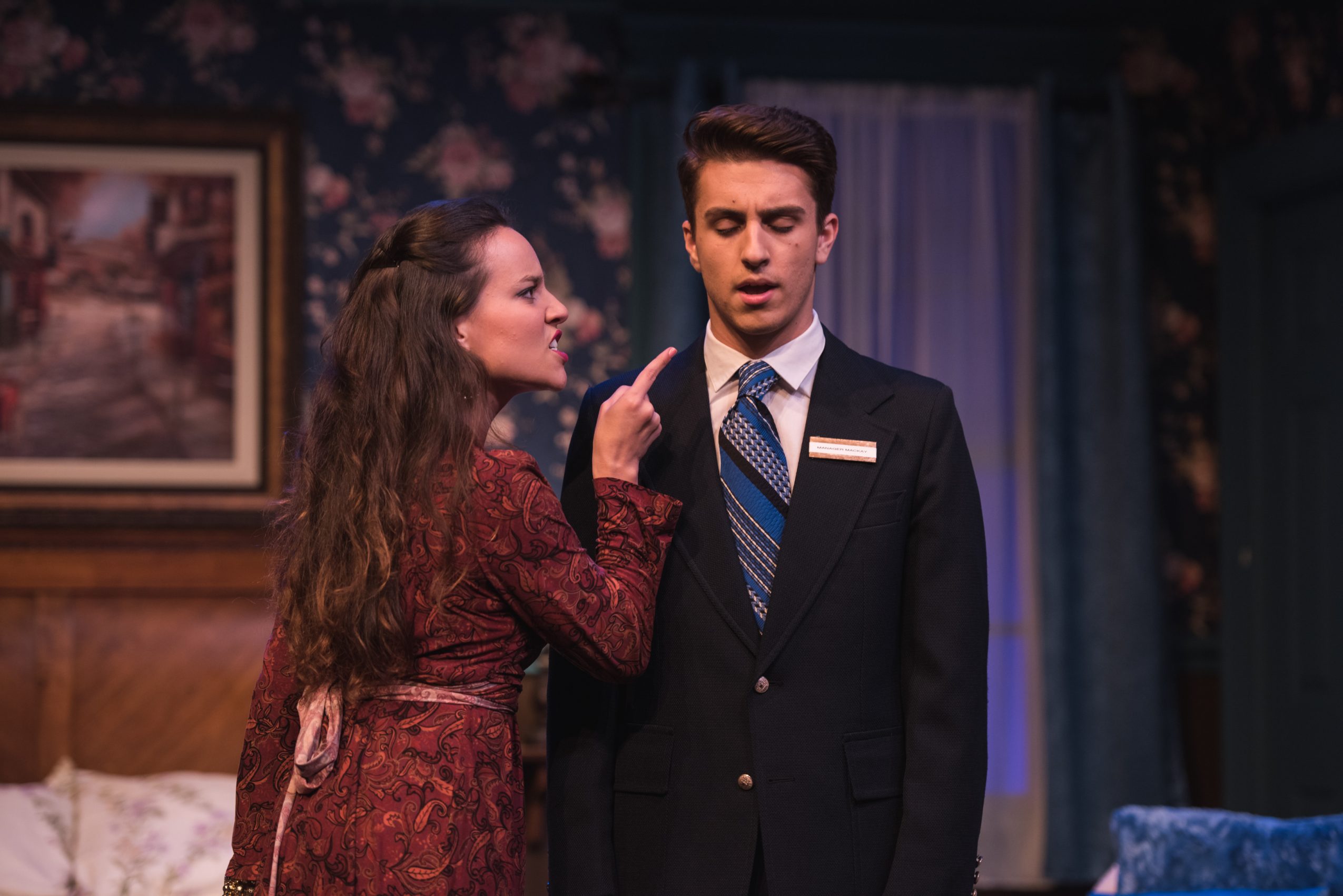 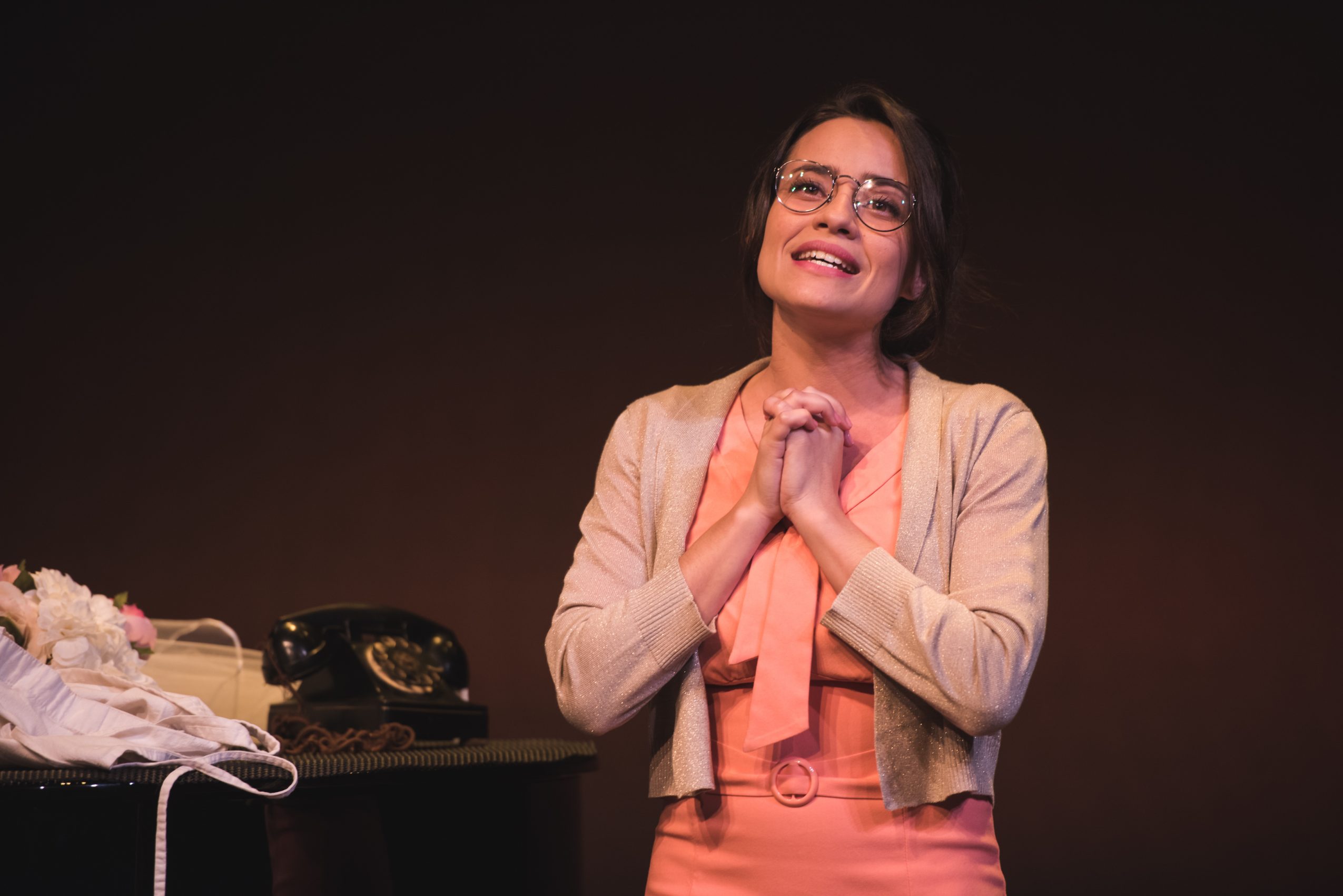 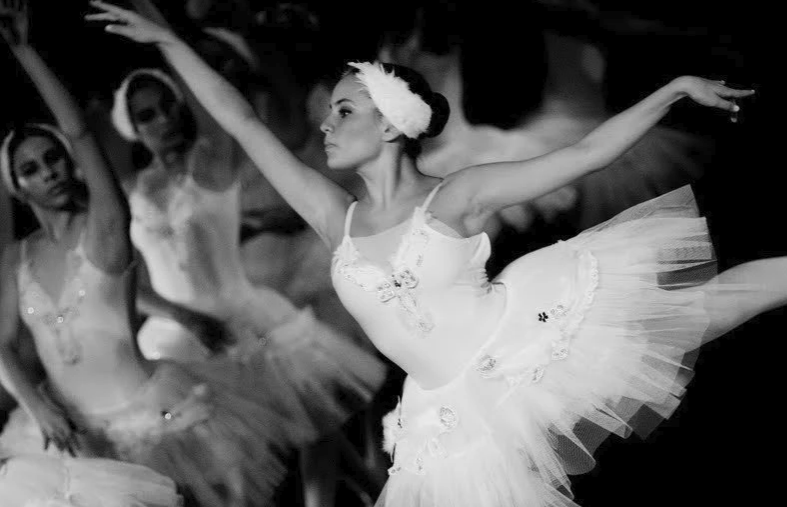 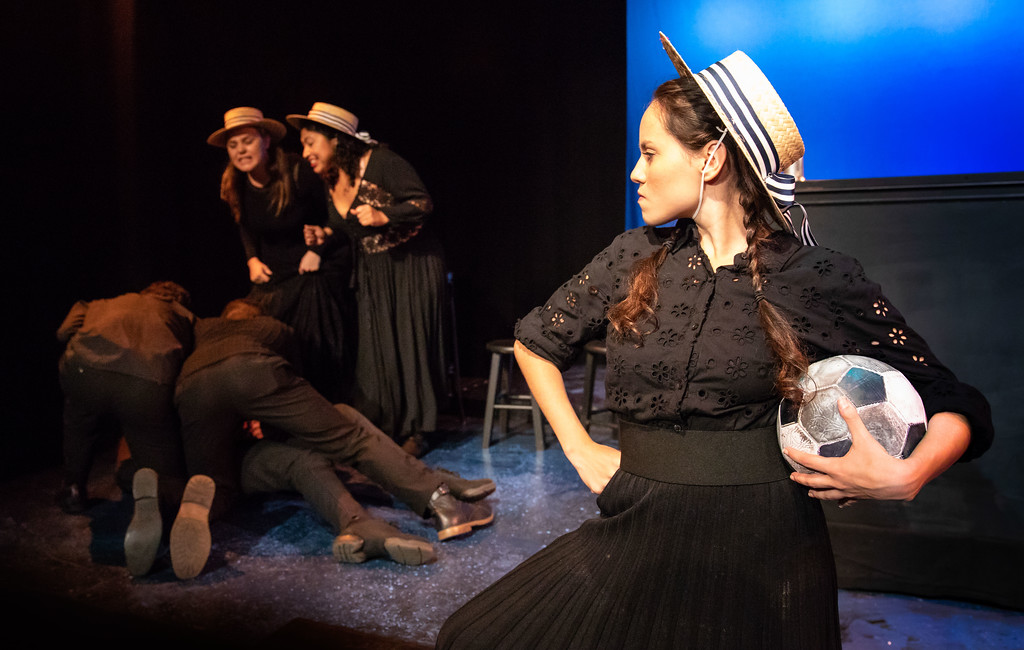 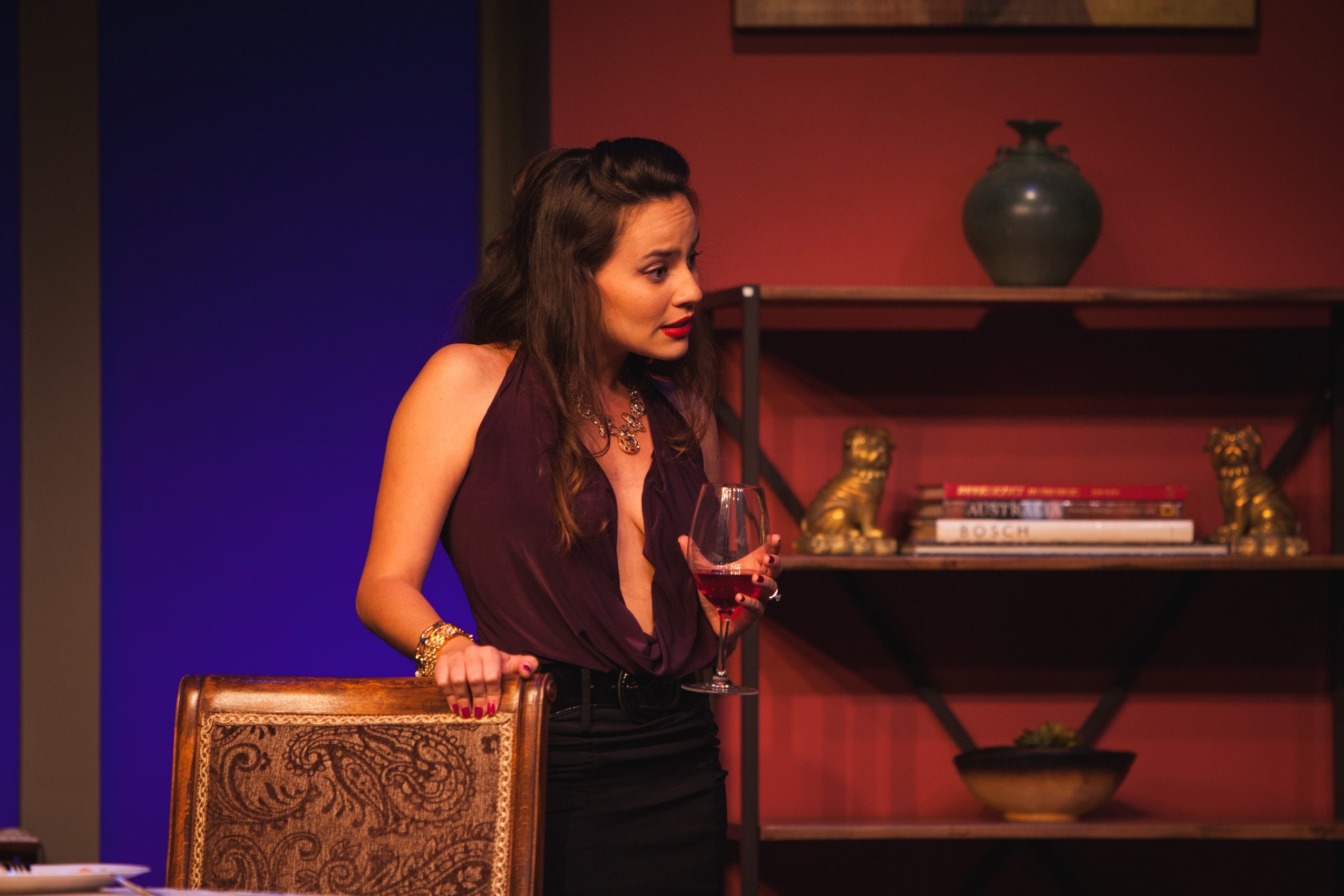