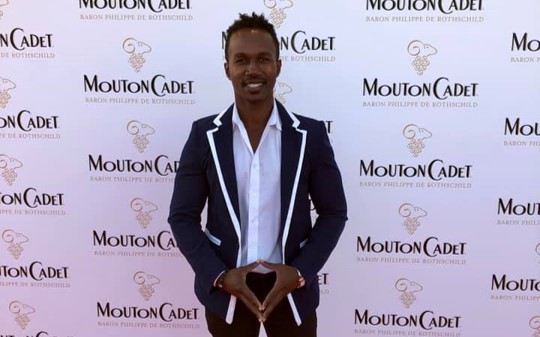 Today we’d like to introduce you to Jacques Arthur Derosena.

Jacques Arthur, please share your story with us. How did you get to where you are today?
I grew up in Haiti & various cities in the south of France before moving to the United States at the age of 13. My first language was French. I learned English watching American Television Shows. My Family’s Background is Haitian, French, Dominican & Italian. I bounced around several US cities such as: Boston, Chicago, Maryland & New York. While in College studying Computer Engineering, I was bitten by the acting bug. Mesmerized by this amazing art form & expression, I knew I wanted to be a part of it. I began taking classes at various theater schools & eventually got my first co-star role on the critically acclaimed HBO tv show series: The Wire. I have since been on commercials, network television shows, feature films, and an Animated Netflix Film.

While in New York, I worked at MIRAMAX. This was an incredible place to work for, being at the time the top Independent Award-Winning Film Production Company in the world. It was a great place to learn everything about making movies. I then moved to Los Angeles, continuing acting and began writing/producing short films, spec tv pilots and Independent films. I also began my voice-over career, Hand Modeling career and French Rap Music which coined me the nickname “Jacques Of All Trades”. I am also currently on the board of a Film Festival called: Kapow Film Festival.

Overall, has it been relatively smooth? If not, what were some of the struggles along the way?
This road has been challenging at times but I always look at it as a lesson and experience. The transition from engineering to entertainment was a process as I knew no one and nothing about this business. There was a lot of trial and error from learning what materials were needed, taking classes, joining the union and leaving a stable job to becoming an entrepreneur. Both as an actor & producer, I learned to balance time, money, and education. There is no exact formula but being open to self-motivating, constantly learning, managing time and adjusting to situations has been my greatest method to cope. It is also important to have confidence in your abilities and believe that this road will show your growth.

Triangle Road Entertainment – what should we know? What do you guys do best? What sets you apart from the competition?
Our Production Company is called: Triangle Road Entertainment. We produce Film, Television & New Media Entertainment. I’ve been fortunate to write, produce, and act in various productions that we’ve created. As a company, I am proud to have been involved in several projects of different genres such as Thriller, Horror, Teen Comedy, and Drama being nominated and winning many awards. Our Film Festival brings a diverse film community to the city of North Hollywood every year which is predominantly known as a Theater location: The Noho Arts District. We love discovering new filmmakers from all over the world and giving them a platform to showcase their talents.

What is “success” or “successful” for you?
Success to me is not the goal itself but the actual process to pursue it. Once that journey begins, I feel that you should give yourself the best opportunity to explore it. Everyone’s situation is different but any step forward, whether small or big towards that direction is a step closer to seeing things come through fruition. It may be a Tall Order but Patience will do it for me. Difficult takes a day, impossible takes a week. 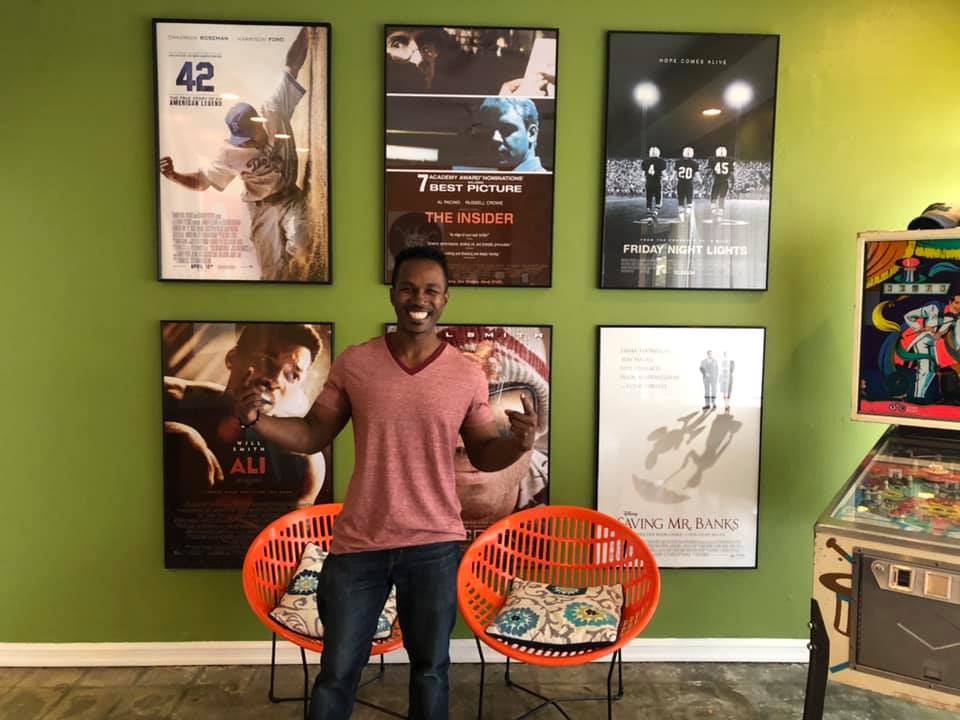 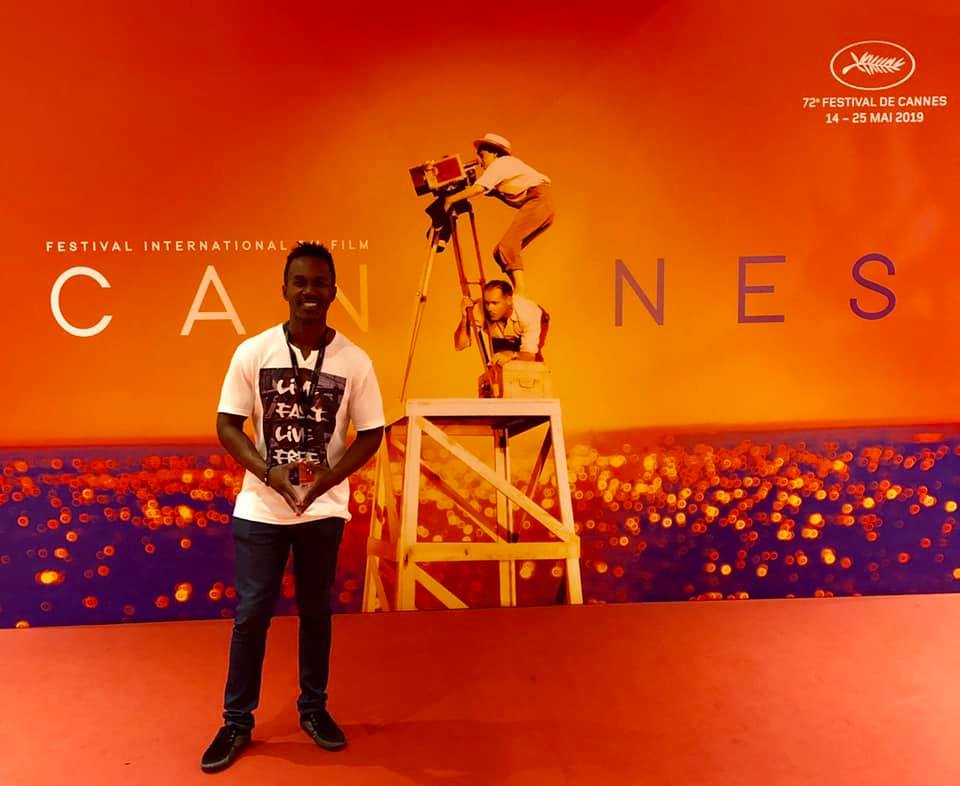 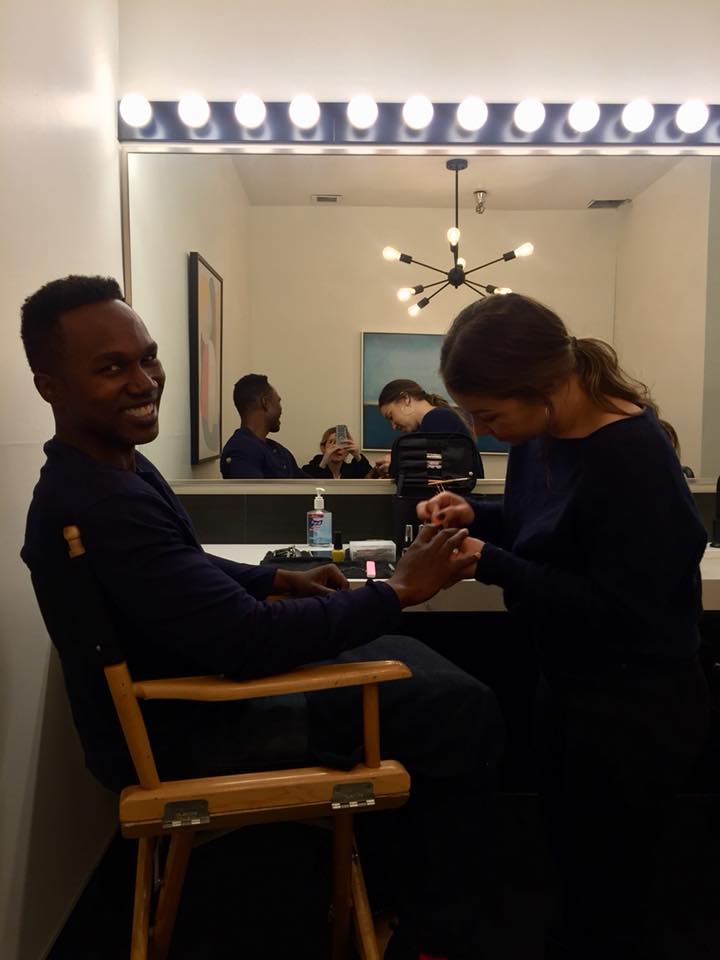 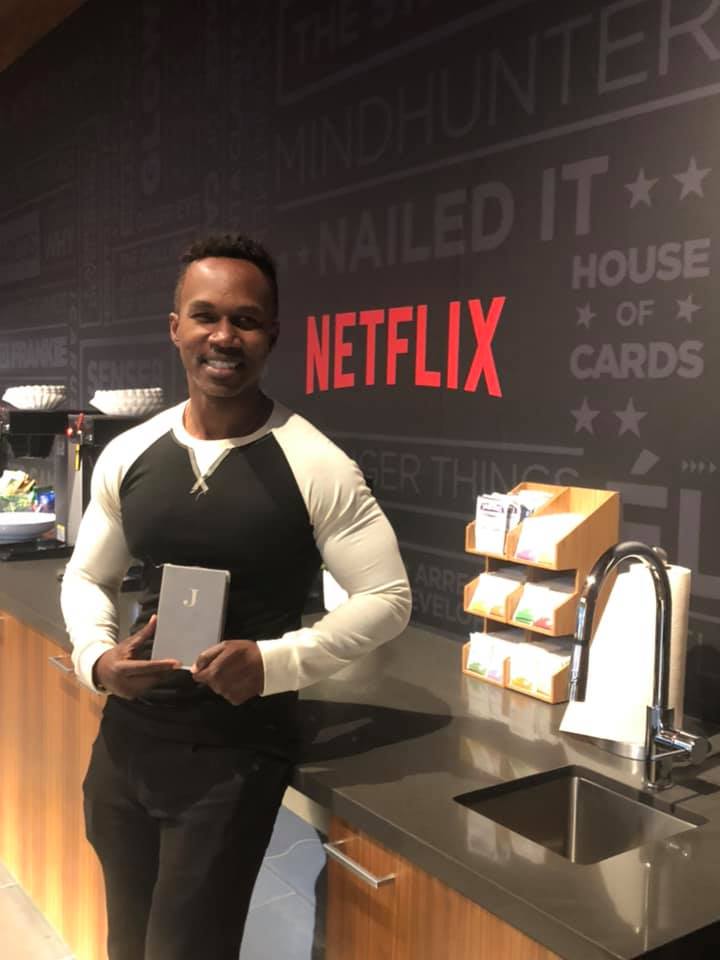 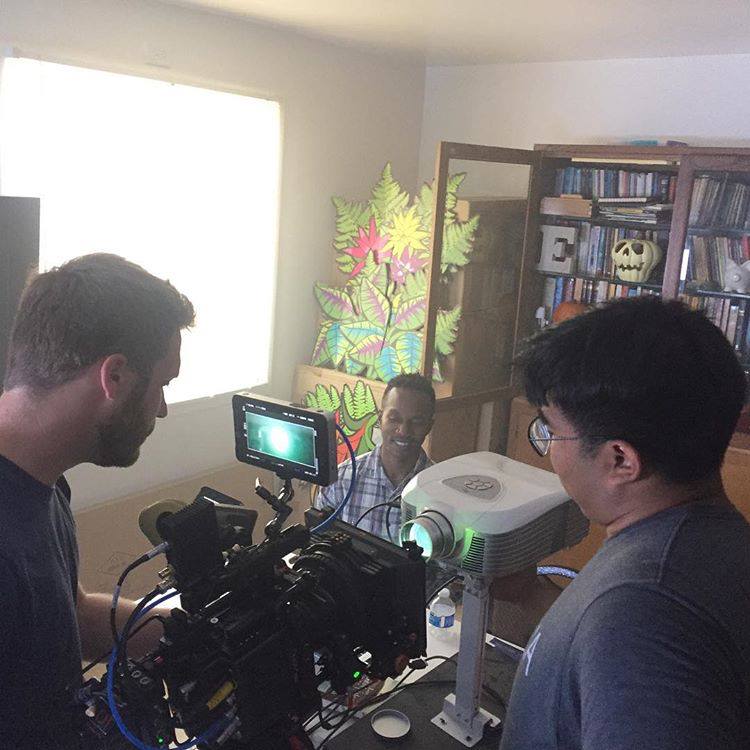 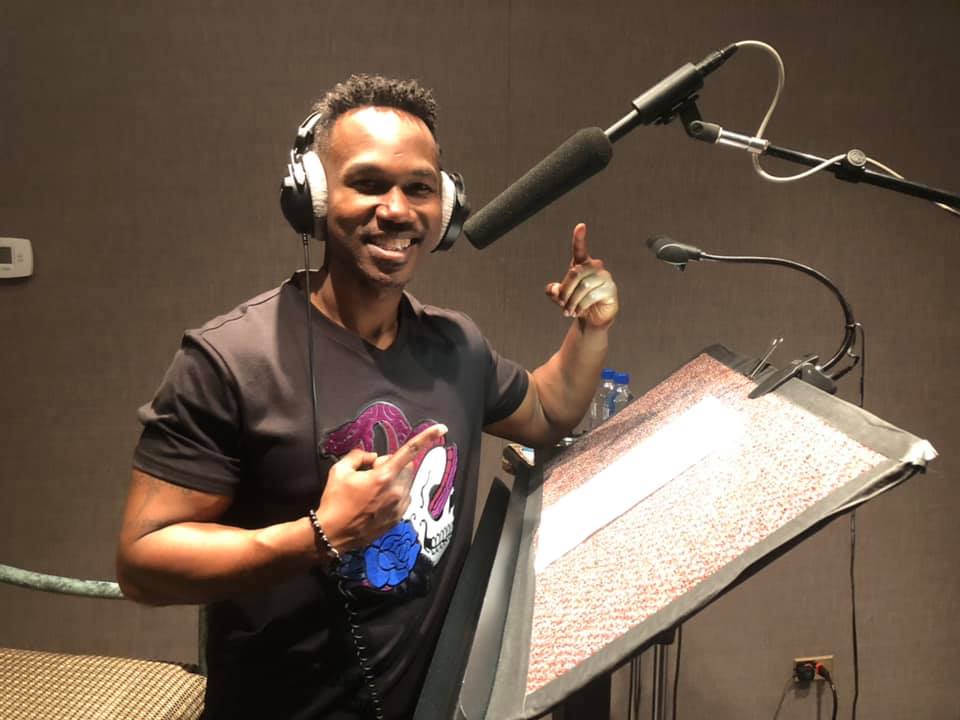