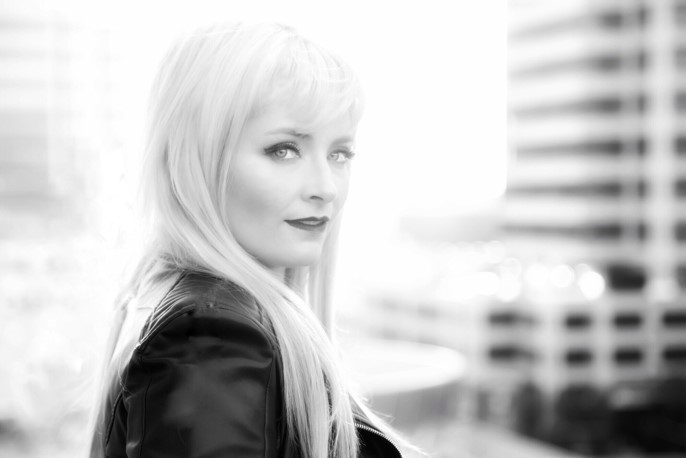 Today we’d like to introduce you to Jacquelyn Schreiber.

So, before we jump into specific questions about the business, why don’t you give us some details about you and your story.
Absolutely! I would have to say that I have arrived where I am today due to many factors, but two undeniable forces in my life have always been an unyielding passion for music and the heart of a daredevil. I am a pianist, singer, composer, and actor in LA. I am currently the pianist for the #1 Spanish Language Late-Night Show in the U.S., Noches Con Platanito on Estrella TV.

Historians say it all started when I climbed the piano bench and played the melody to “Twinkle Twinkle Little Star,” on the piano with no prior knowledge of written music. My mother saw her four-year-old sitting at the used Kimball upright piano and plunking out the melody and realized I could play the piano by ear, so she started me in piano lessons. From that point on, the piano has been a central figure in my life.

I have always felt the most joy from spontaneous improvisation while playing the instrument and can spend hours creating songs and melodies as I travel to what can only be described as some kind of sonic solar system. Although I am classically trained, my younger self-found the requirement for complete accuracy and the repeated identical performance of a classical piece of music to be a buzz kill.

When my mother approached me one day with a Keith Jarrett record and told me there was a style of music that “allowed” improvisation, I was completely shocked and utterly thrilled. She played The Köln Concert for me on our beloved record player and explained he was improvising the entire concert. This was my official introduction to jazz, the soothing of my daring musical spirit and of course the beginning of many musical adventures.

I started playing in jazz clubs at the tender age of 14 and then moved myself to Boston to study at Berklee College of Music when I was 19. I arrived with my keyboard and a suitcase to my 350 sq. Ft. Apartment, and quickly learned there are other necessities in life — like groceries and a bed — that are needed before music can happen. After graduating from Berklee College of Music, I lived and performed in New York as a musical theater accompanist and jazz pianist.

I later spent two years as the organist for a gospel church in the heart of Dallas, where I taught myself how to play the B3 organ. For a girl raised in the “tame” musical stylings of the Catholic Church, playing authentic gospel music was both exhilarating, challenging and deeply satisfying. I think I have always found the most beautiful experiences on the other side of my comfort zone, and certainly, most of my path has involved choosing the more daring path in lieu of what was more straightforward.

As noted above, I currently play keyboards for Noches Con Platanito on Estrella TV, which is known for its daring interviews and crazy games that can involve anything from pouring buckets of nacho cheese over guests as they play trivia to hoisting the clown in the air as a human basketball hoop for guests to shoot baskets through.

When I step on the stage, I never know what to expect — I could end up playing a Shakira song on the keyboards or doing something far more unexpected — like eating a cricket-filled taco with one of the stars from AMC’s show The Mayans. Regardless, I seem to always find the right home for my adventurous spirit, in life and in music, and for that, I am immensely grateful.

We’re always bombarded by how great it is to pursue your passion, etc. – but we’ve spoken with enough people to know that it’s not always easy. Overall, would you say things have been easy for you?
It has not always been a smooth road, but as Sherry A. Phillips said, “Difficult roads often lead to beautiful destinations.” I think one of the biggest bumps (and learning experiences) in my career was when I became injured with Carpal Tunnel Syndrome and completely lost the ability to use my hands and fingers. This meant I was unable to dial a phone or hold a pen, and I definitely couldn’t play the piano.

I challenged myself to find other ways to stay connected to music while I was in physical therapy. I chose to take that time to begin listening to music in a deeper way than ever before. I tried to isolate every instrument and every part in a piece of music. I remember sitting on the couch with my arms sticking out in two huge braces like some Frankenstein with my headphones jammed into my first-generation iPod.

I was listening to Aretha Franklin’s song, “Think,” and trying to isolate every instrument and identify their unique part. What was the bass line? What was the snare drum pattern? It was transcendental. This new method carried me forward into a new way of communicating with the music I hear and play. As a result, I am now able to use a highly developed ear when creating and composing music and when I collaborate with other musicians.

Since then, my hands have completely healed and they were even selected to appear as a pianist “hand double” for J.J. Totah on NBC’s show Champions. You never know where you will end up, and I certainly never expected to be a piano “hand double” for a teenager in a hit TV show!

We’d love to hear more about your business.
My company specializes in creating memorable musical experiences — whether through live performance, recording or composition. I write and perform all styles of music as a singer and pianist/keyboardist. I am known for incorporating unconventional performance techniques into my live performances — doing things such as playing the piano while I’m flipped upside down or playing two pianos at the same time. It has garnered some attention from several TV networks who have seen my videos on YouTube, and I have had the opportunity to be considered for several talent-based TV shows.

I came up with the idea of attempting to play two pianos after seeing a clip of pianist Hazel Scott perform on two pianos in the Mae West film, The Heat’s On. I coordinated a film shoot at Steinway Hall in Dallas, where we filmed me improvising on two pianos with no prior experience or rehearsal. I was able to pull off a fun jazz improvisation, and from that video was approached by two major TV networks to audition for talent-based shows. While preparing ideas to present for the shows, I was thinking of other ways to get creative with performing.

I remembered that famous scene from the movie Amadeus where Mozart (Tom Hulce) gets flipped upside down and ends up playing the piano while on his back. My daring side wanted to know if it could really be done, and within 30 minutes of my first attempt, I had learned how to play the first part of a Mozart Sonata upside down. I have now recorded everything from “Flight of the Bumblebee” to “Clocks” by Coldplay while upside down and had a blast doing it. Although I did not ultimately end up on either of the shows, I ended up creating new ways of sharing music that I am completely thrilled about.

Regardless of what I am attempting musically, I am proud of the ability to perform any style of music with authenticity, whether it is pop, jazz, classical, Latin, gospel or anything else. I guess it comes from having an unyielding passion for music and a very determined spirit — I will try any style (upside down or not) and give it my best. I will also always take the time to thoroughly research and approach any musical style or project with complete respect. I think that creates a memorable and satisfying musical experience for performer and audience alike.

What were you like growing up?
Growing up, I was a combination of two things – very shy around strangers and a complete comedian around my family. I used to perform impressions for my family (including Mr. Rogers) and hosted my own imaginary cooking shows when I was alone in the kitchen. I thought I might grow up to be a chef or a librarian, due to my love of reading.

My best friend was my sister, Katherine, who shares the same birthday as me but is two years older. We have always had a very special bond and call ourselves “Twinsies” because we are not exactly twins, but very close. 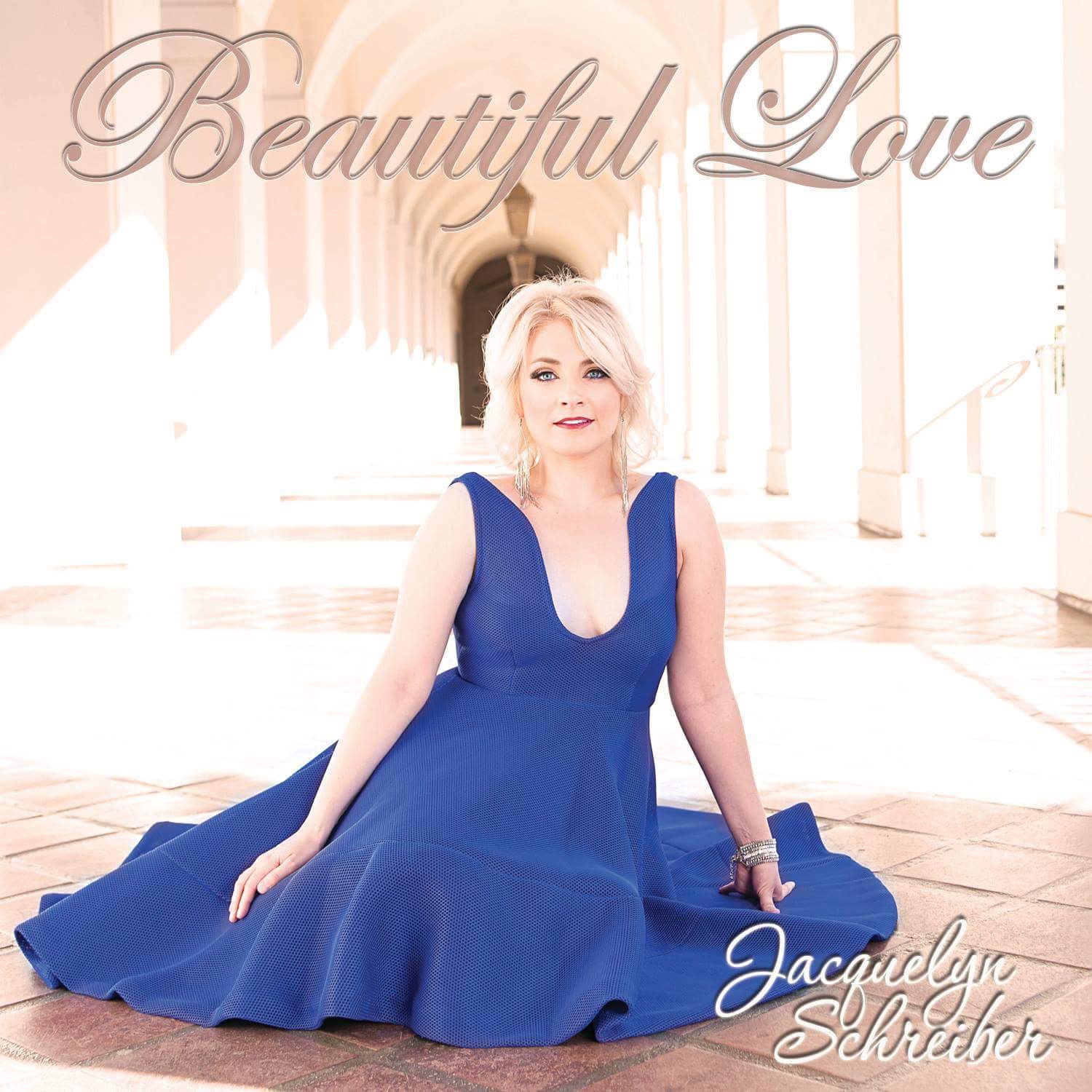 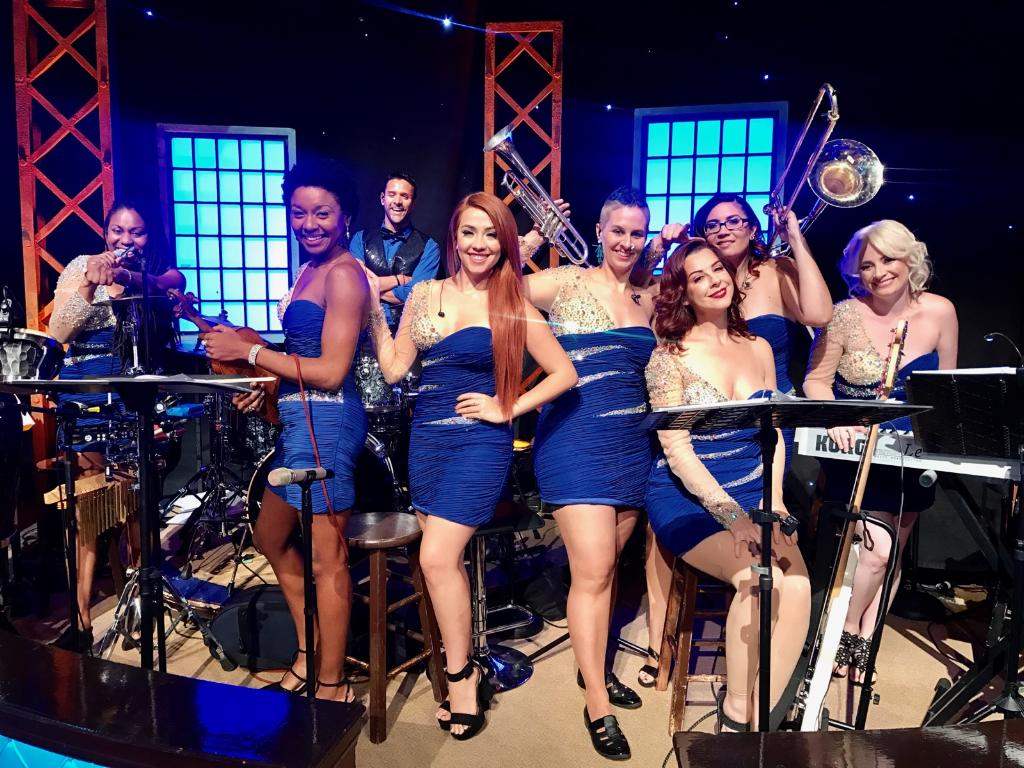 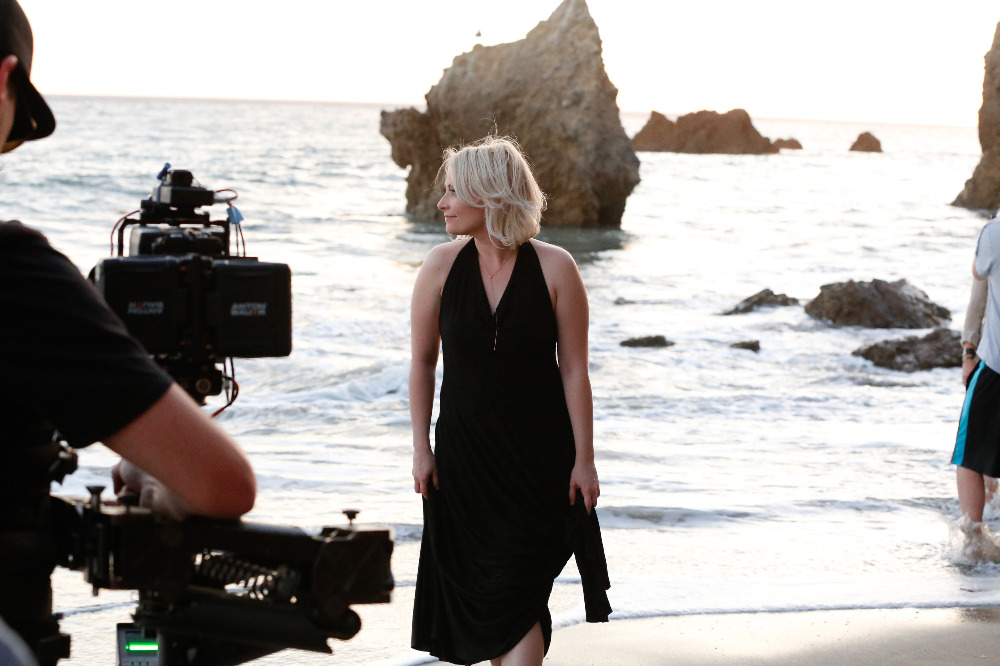 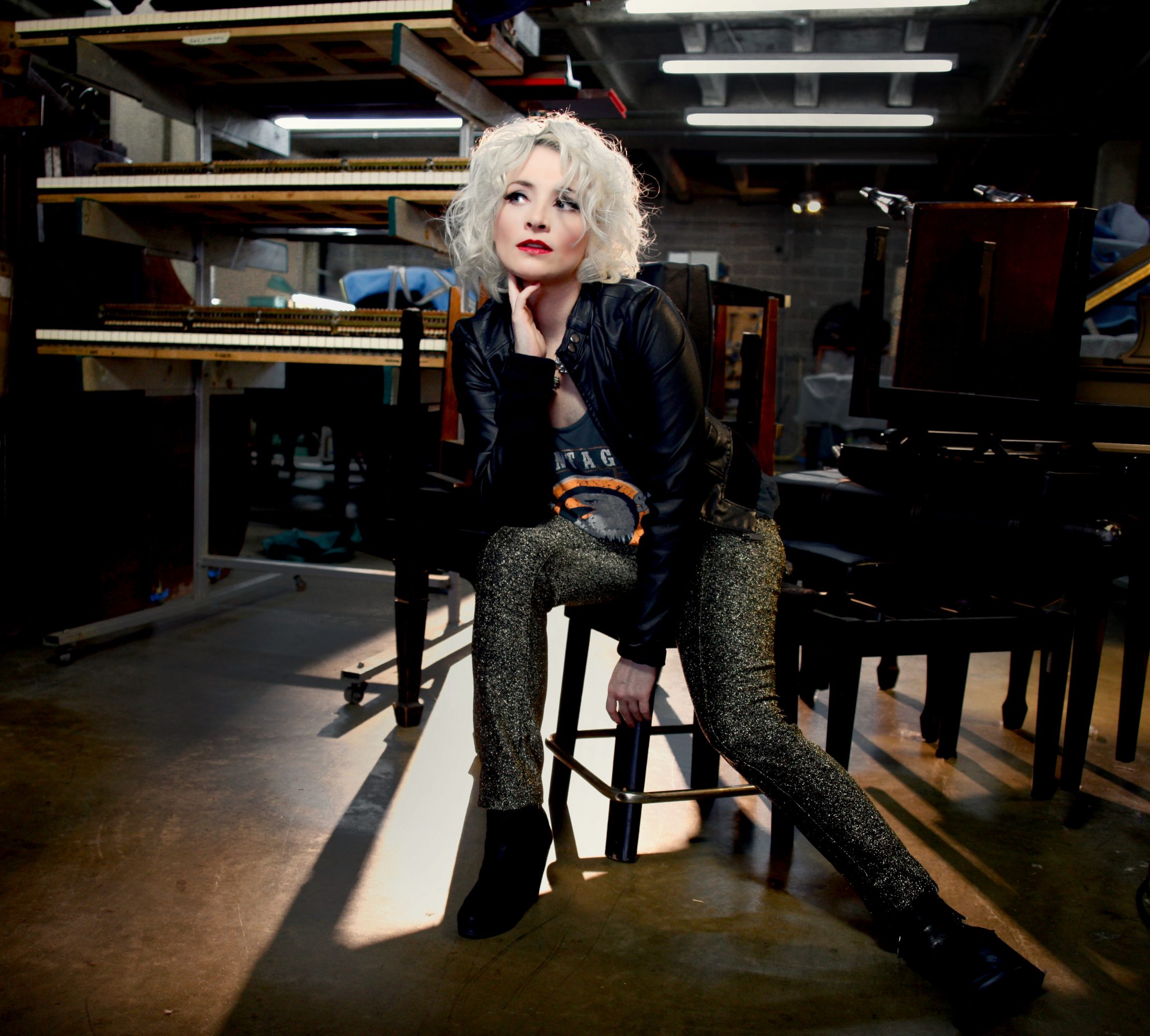 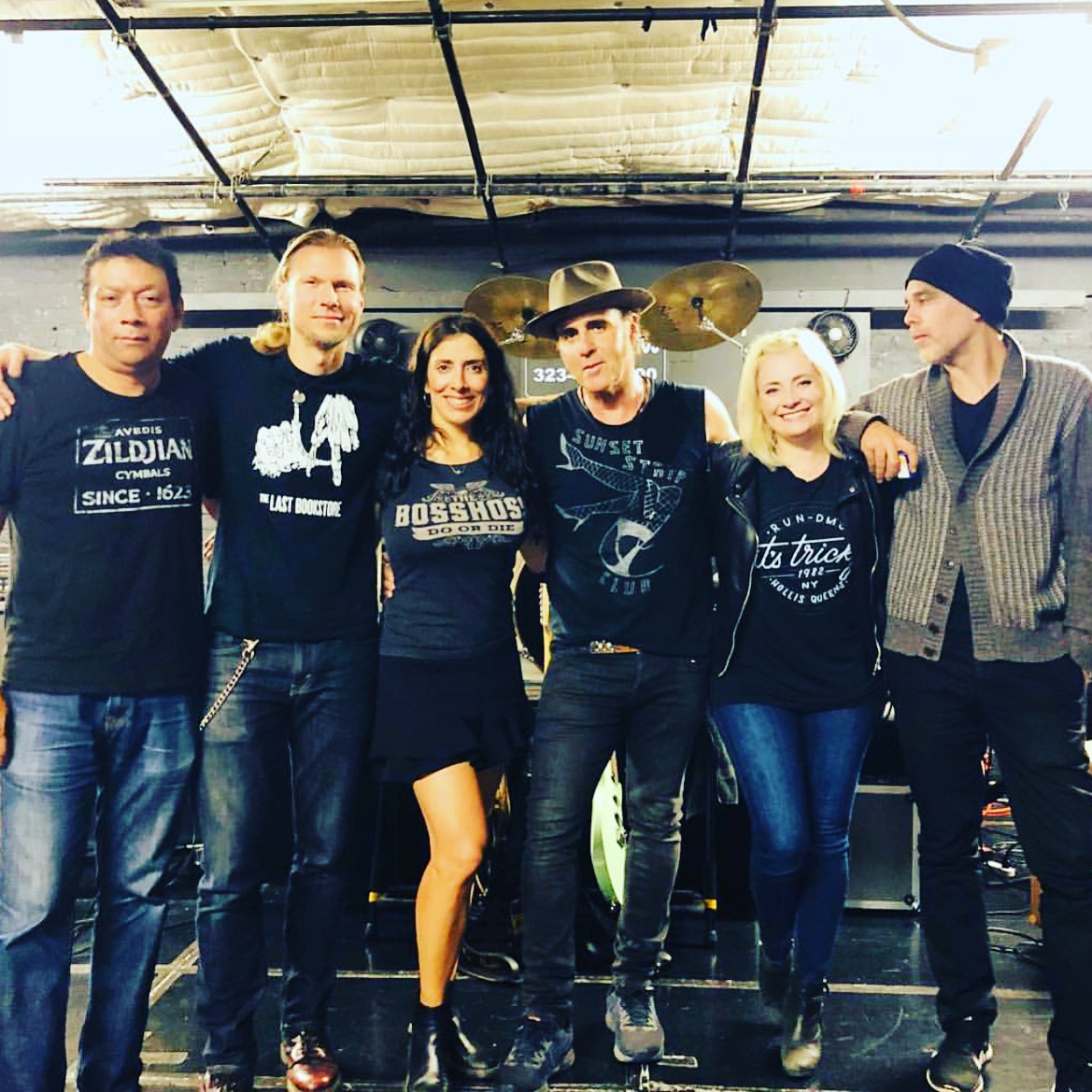 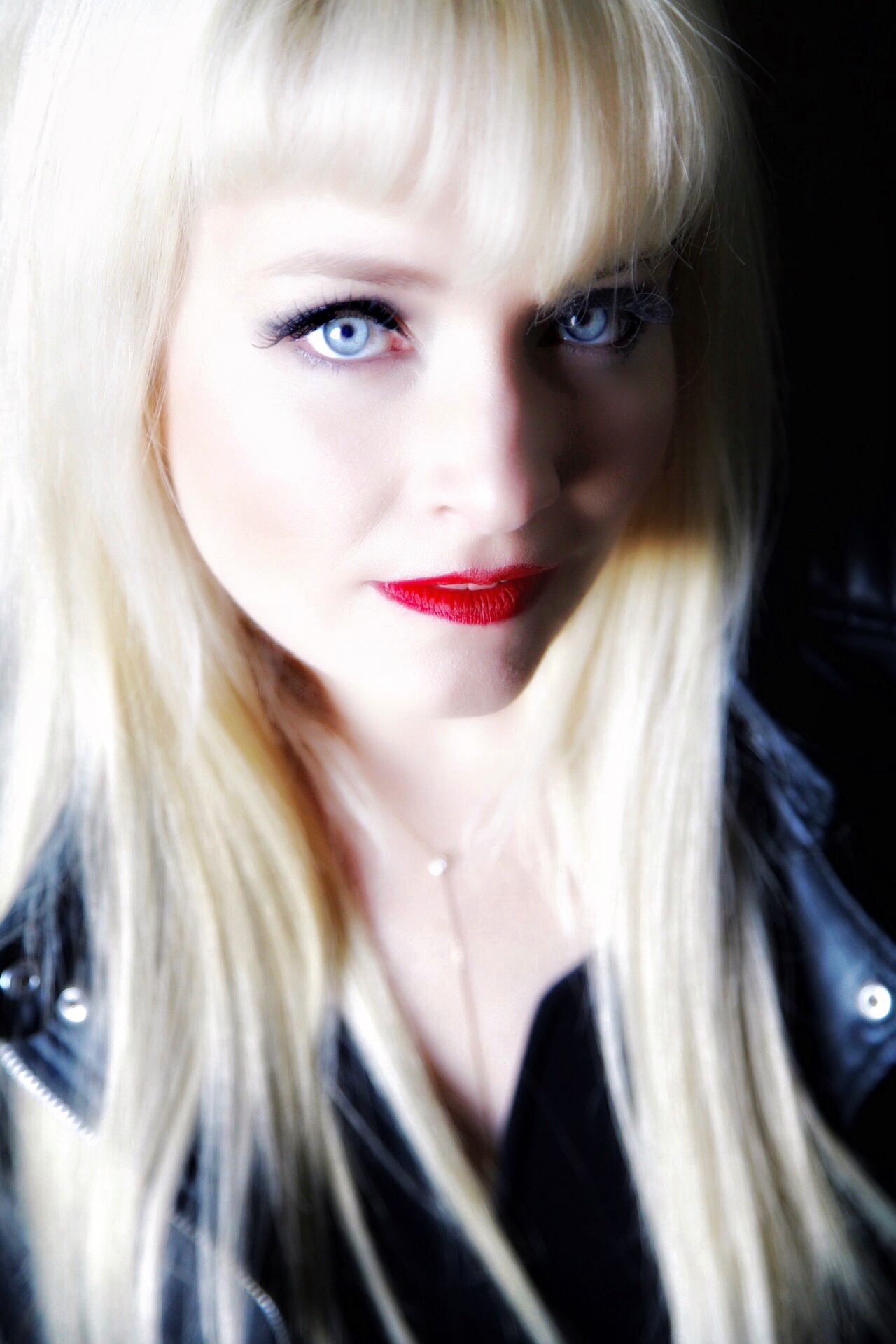 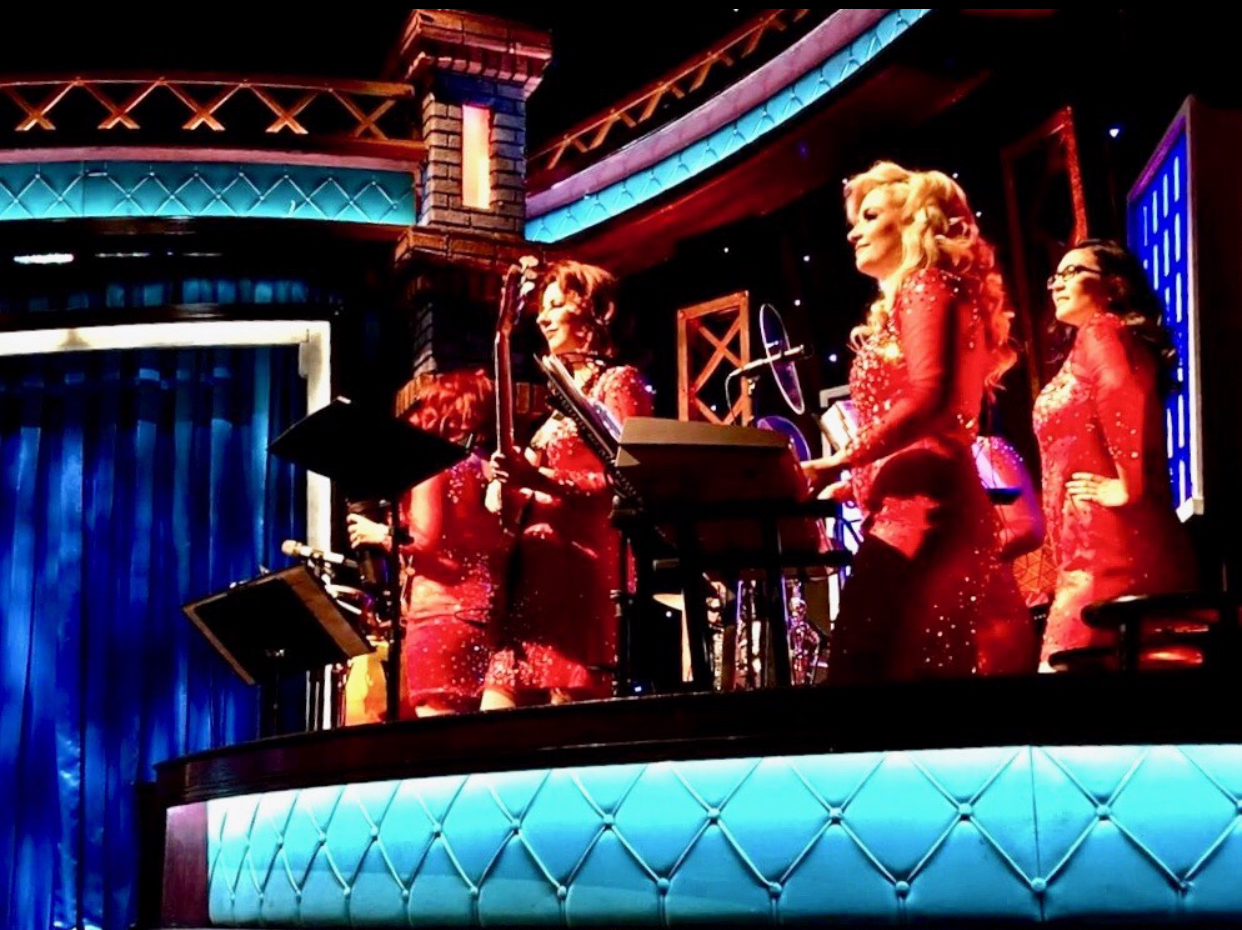 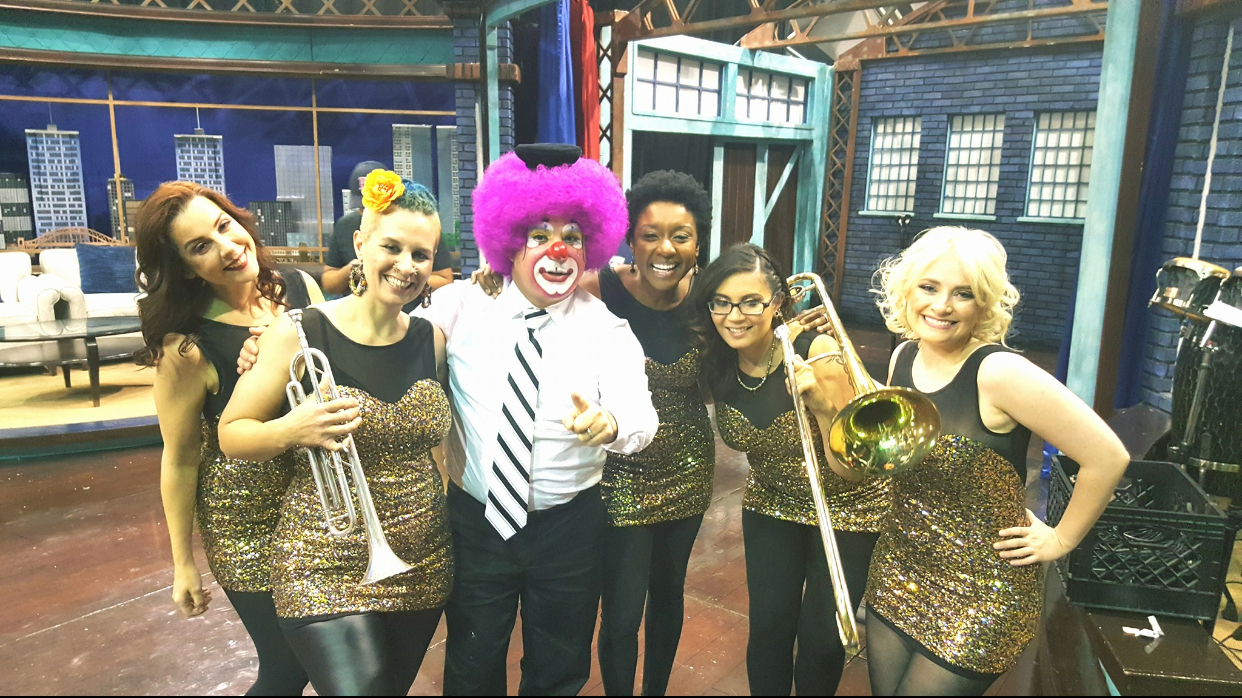 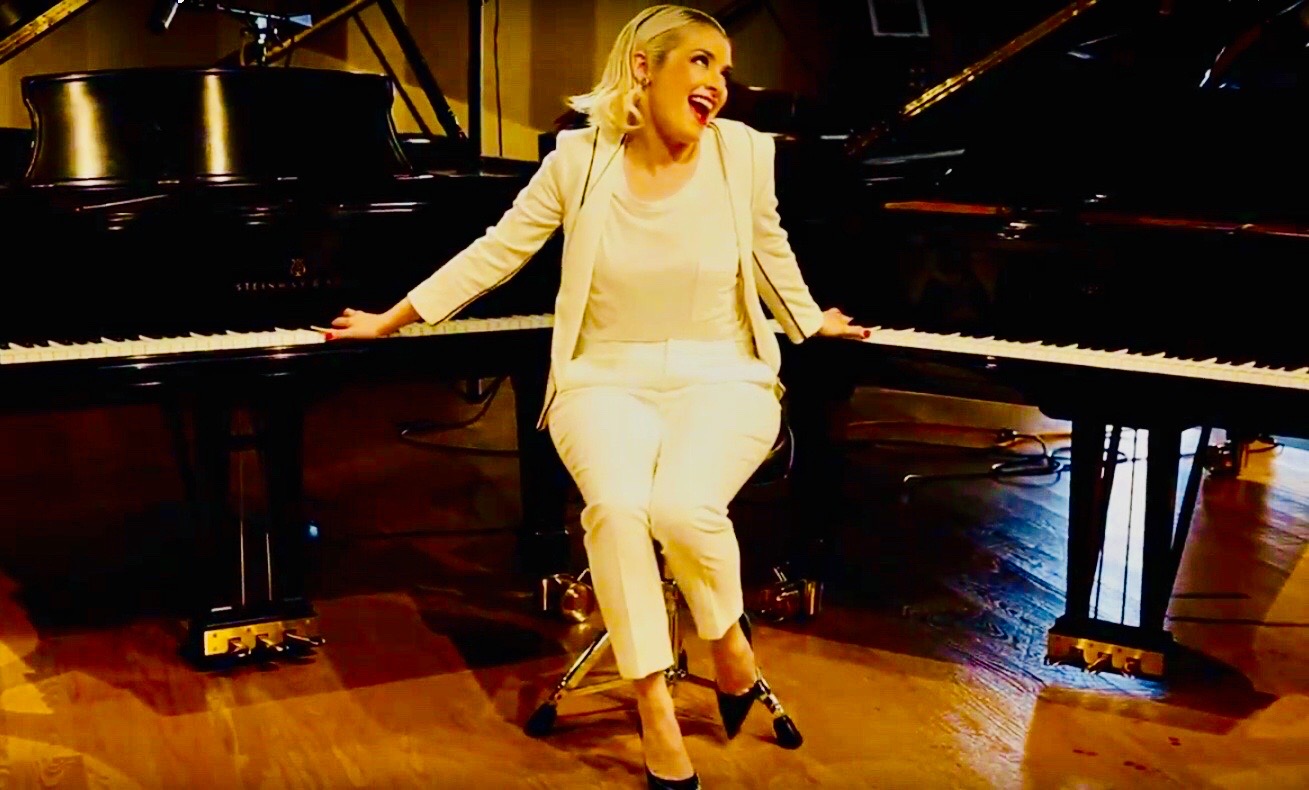