Meet Jacquelene and Jazmine Harvel of Harvel Productions in Hollywood 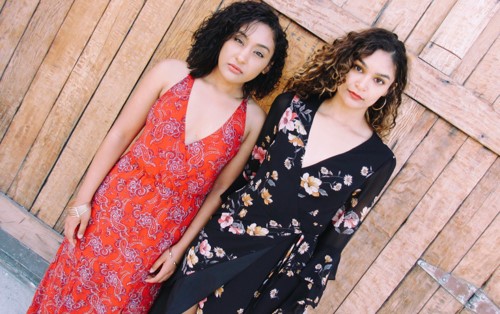 Today we’d like to introduce you to Jacquelene and Jazmine Harvel.

Thanks for sharing your story with us Jacquelene and Jazmine. So, let’s start at the beginning and we can move on from there.
The two of us are fraternal twins, and we have been entertaining since we were wee little ones! We recognized our appreciation for entertainment when one of us was gifted a keyboard that had a news broadcast music function, and we would have daily news shows for our family and friends. In addition, my sister and I wrote, directed, and starred in plays/skits for our family and friends up until high school. Post high school, we studied Theater Arts at the City College of San Francisco and after a year we moved to the big city of Hollywood!

Over the last four years, we have moved around, but have always come back to the home of the film in Los Angeles, CA. We have been background extras, starred in student film projects, had small roles in indie films, and now we decided to go back to our roots and create our own! We are currently in the works of writing, producing, and starring in our new comedy web series “Twinz” that is a series of short episodes that follows the lives of twin sisters trying to break into Hollywood. (;

Overall, has it been relatively smooth? If not, what were some of the struggles along the way?
The road has not always been smooth and our biggest obstacle, like many, has been finances. It has always been a challenge balancing rent, bills, and creative expenses.

Thankfully, we have each other and have worked an immense amount of oddball jobs to pull in funds to pay for living expenses as well as film production. In addition, the band broke up back in 2015 and for a year one sister lived on the east coast while the other stayed on the west. That lasted a whopping year and the two of us reunited in 2016 and the Harvel’s back, alright!

Please tell us about Harvel Productions.
Harvel Productions, at its starting point, is currently creating short films and web series. In the future, we envision growing into a feature film production company. At the moment, we are simply gaining more knowledge as actors and writers, truly, trying to find our niche. We are most proud of our fearlessness and just doing it!

What sets us apart from others is our versatility because we are drama nerds with a comedic flare. In addition, we are bi-racial, (Mexican & African American) fraternal twin women that appreciate culture and diversity.

If you had to go back in time and start over, would you have done anything differently?
If we had to start over, we would have started at a younger age. We have aspired to entertain for years but lacked the confidence to just do it! 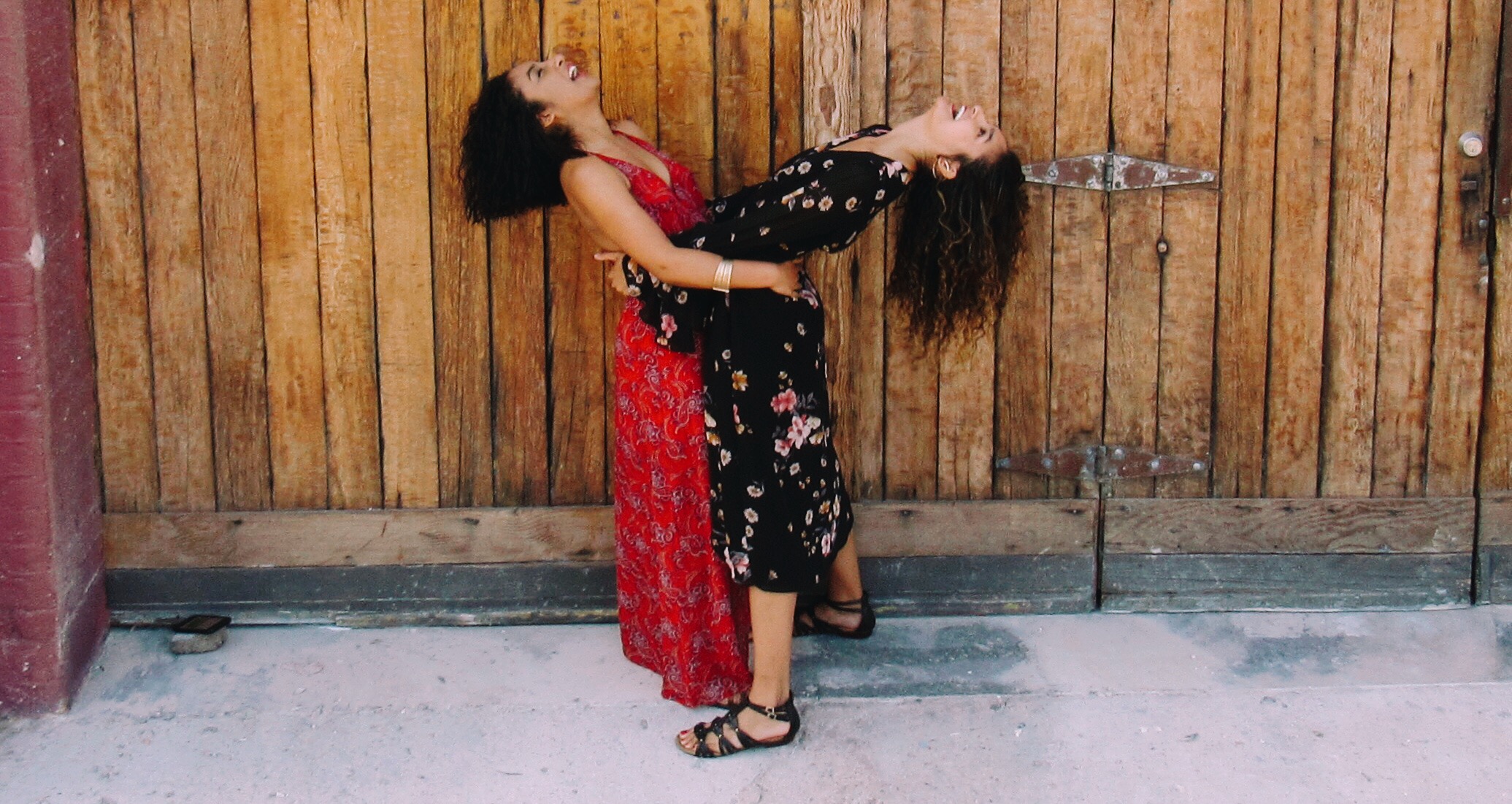 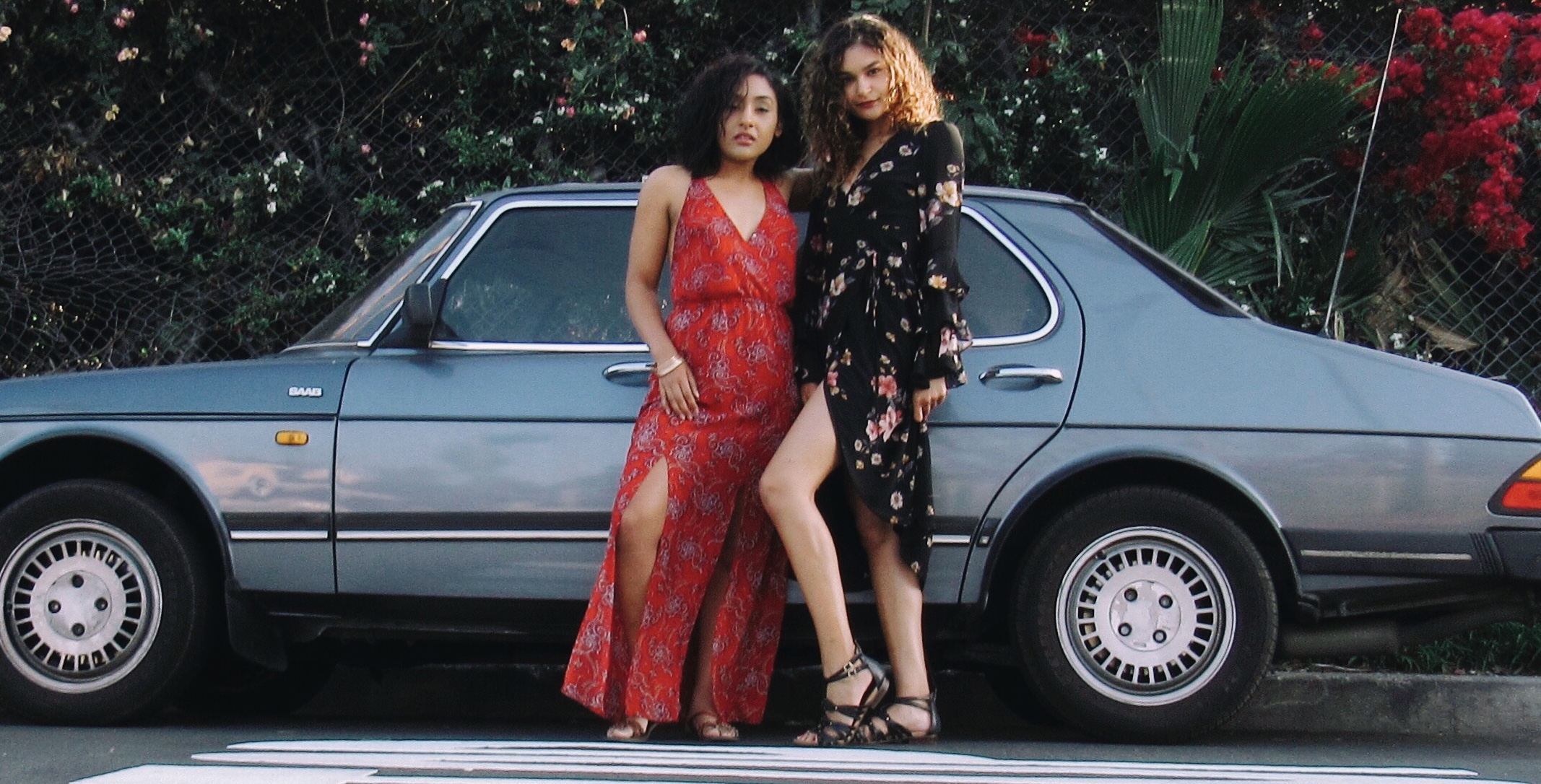 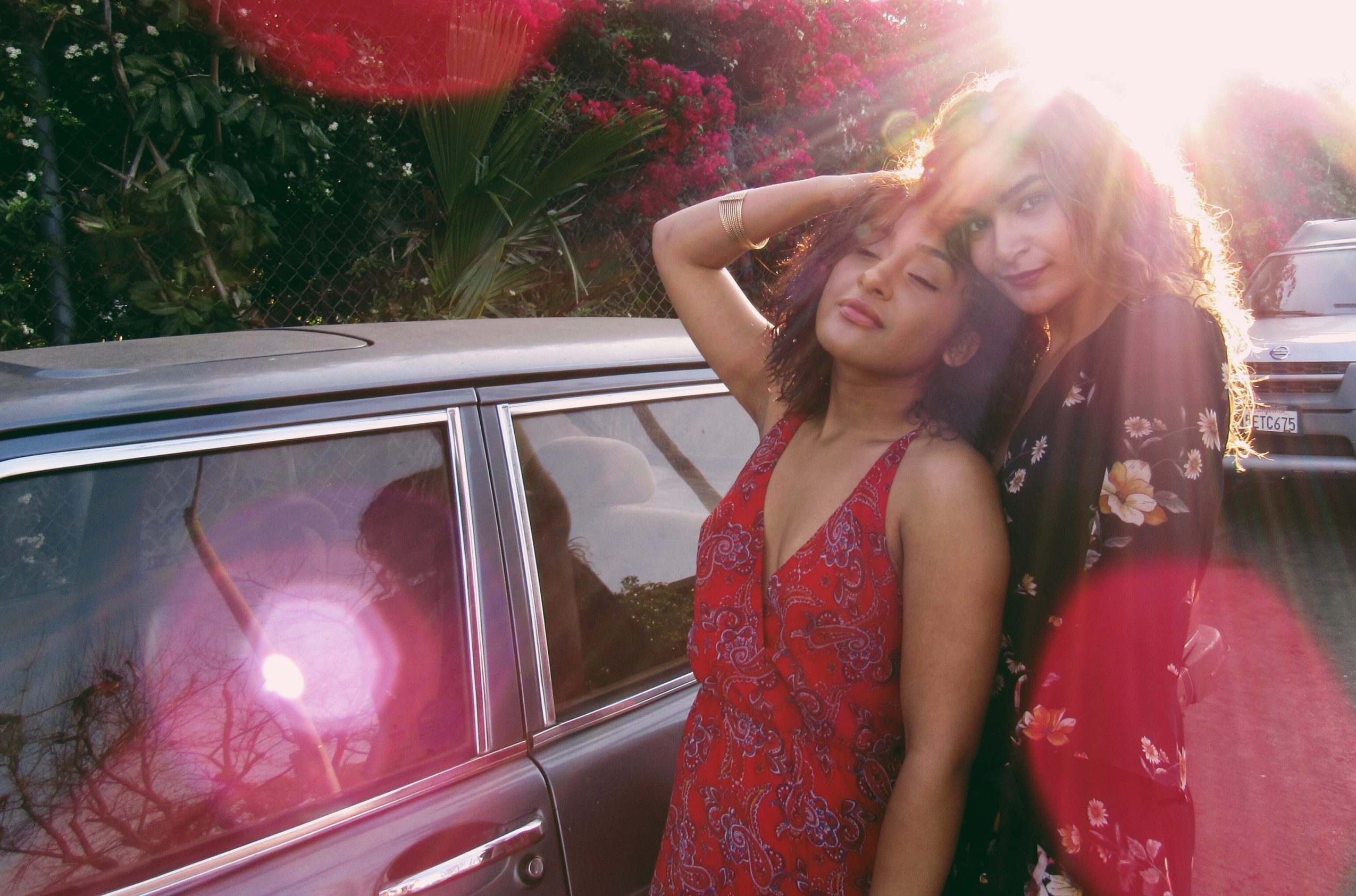