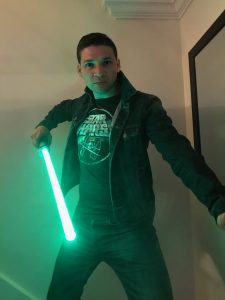 Today we’d like to introduce you to Jacob Zetino.

Thanks for sharing your story with us Jacob. So, let’s start at the beginning and we can move on from there.
Since I was young, I’ve always wanted to be in the entertainment industry and become a film producer and what better inspiration than growing up in what is one of the meccas of filming, none other than in wine country California which has been used since there has been a Hollywood, with Lucasfilm and Skywalker Ranch that was just 20minutes away and with films such as Star Wars, Goonies, The Birds, Howard the Duck, Die Hard 2 and of course what further sparked my interest in the industry, Wes Craven’s – Scream, I was 13 years old while they were filming and with my mom’s permission most of the time, I would run off to watch them filming on location in what you may know as Woodsboro from the movies, the towns real name is Healdsburg where I grew up. Of course, most of what I saw was from where the background actors were used or where I could sneak to watch them filming without them noticing. It was so rad and I can still remember those moments so vividly to this day and a major driving force of why I do what I do today.

I, however, did take a few detours on my journey before finally landing in Los Angeles, I graduated from high school a year early, I then enlisted in the US Marines when I was 17 years old, unfortunately, I had a soccer injury that kept me from attending boot camp, and with the delay, I ended up switching to the US Army. After deployments to Afghanistan and ten years I was honorably discharged, but I wanted to make one last stop before moving to the entertainment industry, I attended a commercial diving academy and that was just so badass, growing up watching 20,000 Leagues Under the Sea, Sphere, and Men of Honor I wanted to experience what it was like descending into the deep depths of the oceans. The academy I attended was in Seattle where some of the diving and naval history’s finest divers (instructors) are part of an elite few who have dived more than a 1000 ft and that is just crazy, now James Cameron was the first person in a vessel to hit the bottom of the Mariana Trench which was 6.8 miles deep, he is definitely a filmmaker I look up to amongst many I also admire. Now I have yet to come close to either of those feats with my deepest dive at 260 feet, however, still, plenty of time to achieve that goal!

Now after my time diving I was ready to make the first step in my plan of how I wanted to embark on my journey as a producer, first by being accepted to a New York City academy in their acting conservatory and while I was there I still love the whole process of filmmaking would ask many questions of behind the camera work and with a few great mentors I was ready to now embark on that journey of becoming a producer and with their guidance I found myself going back to Cali! I enrolled in The Los Angeles Film School so I could have a great foundation with learning producing and filmmaking and most importantly, network finding amazing fellow filmmakers to work with and still work with many of them today.

Overall, has it been relatively smooth? If not, what were some of the struggles along the way?
I wouldn’t say it was a bumpy one, I just decided on taking multiple detours to get to where I am, never living with regrets. When you have dreams and goals, you just need to stay the course. Your plans always change but your goals should never change, and nor should you settle, life will always be hard for everyone in some form that there are always challenges along the way. We all have our own path and just need to remember to embrace and live yours and not someone else’s.

For me, the only difficulty was keeping my eye on the target, for one serving in the military as long as I did I was at a halfway point of my career where I could stay and retire in 10 more years and having many enticing offers do not make it easy, especially offers for White House duty or others that would give me stability had I stayed in the Army, but I knew what my goals were. I will keep working hard for my dreams and passions. Not to come off like Gary Vee but if I may, I want you to remember this; F#@%! what anyone thinks or says and I mean anyone, your family, or your friends, they are not living your life and if you let them hold you back you will miss out and only can hold yourself accountable. You always hear that adage of the person who pushed for four years, five years but quit and the following year could have been the opportunity, so for me struggles come and go continuously, I’m always ready for the challenge, but I also surround myself with like-minded individuals and my team who are just amazing and help push me as well as I am human as well, and I have been fortunate that my family and friends always had my back in pursuing being a producer and they really are amazing and I thank them for making it just a little bit easier in what is still a long journey ahead.

Dapper Penguin Entertainment – what should we know? What do you do best? What sets you apart from the competition?
Dapper Penguin Entertainment where I founded in Beverly Hills and has since moved to Marina Del Rey. My wanting to create my own entertainment company is kind of like a “Field of Dreams, if you build it they will come” which really did happen. So many creatives reaching out all wanting to just live the dream of making content and it has been an amazing journey and continue to grow my team.

Dapper Penguin Entertainment has been so fortunate because of the great and talented creatives we work with. We’ve won more than 12 awards and we are still just getting started. We’ve produced several films, TV pilots, web series, and its truly amazing, but again I could not have done it without the amazing creatives I work with or the awesome talent that brings our amazing characters to life.

I have also worked on other projects as a development producer, producer, and consulting producer. I was able to work as a creative & talent coordinator at TBWA/Media Arts Lab (MAL) and it was awesome working with such talented and amazing teams that they have. Their only client is Apple for more than 30 years, so learning so much from one of the top companies in the world and their team of advertising creatives it’s truly cool man, I mean come on it’s Apple.

Dapper Penguin is in a new developmental stage as we look to expand and have a television and commercial division expansion in the works, but that will have to be for another time since much of what we’re doing and developing can not speak on but it will really be awesome…stay tuned!

What is “success” or “successful” for you?
Success for me is, achieving set out goals whether for a project and its completion or the company’s progression. No matter how small or big they may be, you have to look at every possible win you receive. This is an industry that shifts and evolves constantly and being able to still produce content, win awards, and still find new ways to do more are all successes for me.

I’ve had several successes for me personally that I am proud of, coming a long way from this just being a childhood dream, my deployments and years of service in the US Army; with my founding of a production company in none other than Beverly Hills, winning more than 12 awards, even my being featured in Yahoo! Finance Top 10 Entrepreneurs to make an impact in 2020, which was a real honor especially when you look at some of the other entrepreneurs in that article, they are truly an inspiration and that I am not alone in wanting to keep living the dream.

I always do my best to remember not to procrastinate and to give yourself a schedule and routine, daily goals if I may. Things change constantly with scripts and projects coming and going, Corona Virus pandemic, but if you stick to the schedule and a routine it’s easier to get back on track than if you just set out with no plan hoping for the best. These daily successes, completing set out daily goals, is how you excel and remember to never look back until you are where you want to be and then some. For me, I continue to set milestones for myself, you have to in an industry such as ours, who knows, I may have my own platform, the possibilities are endless… 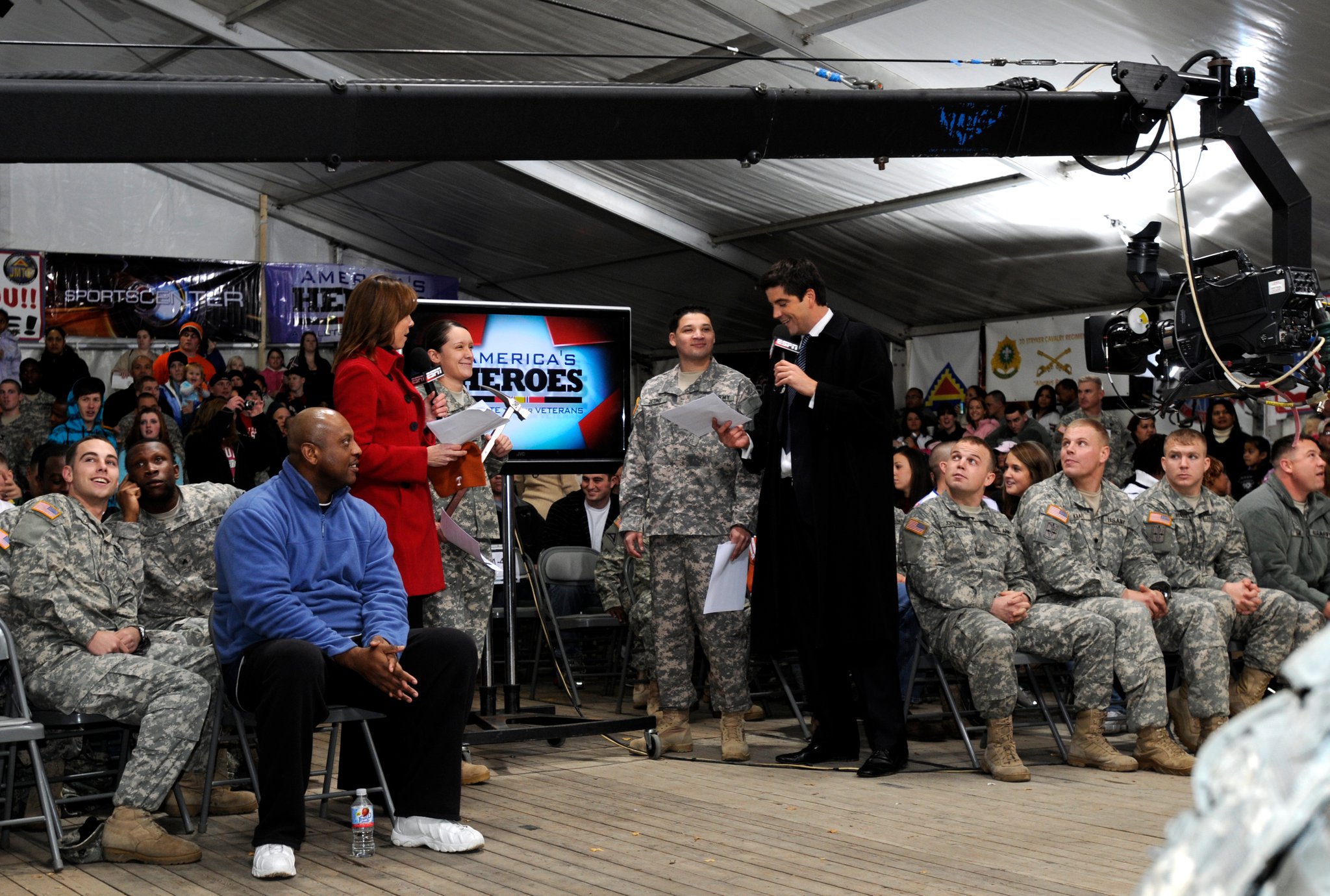 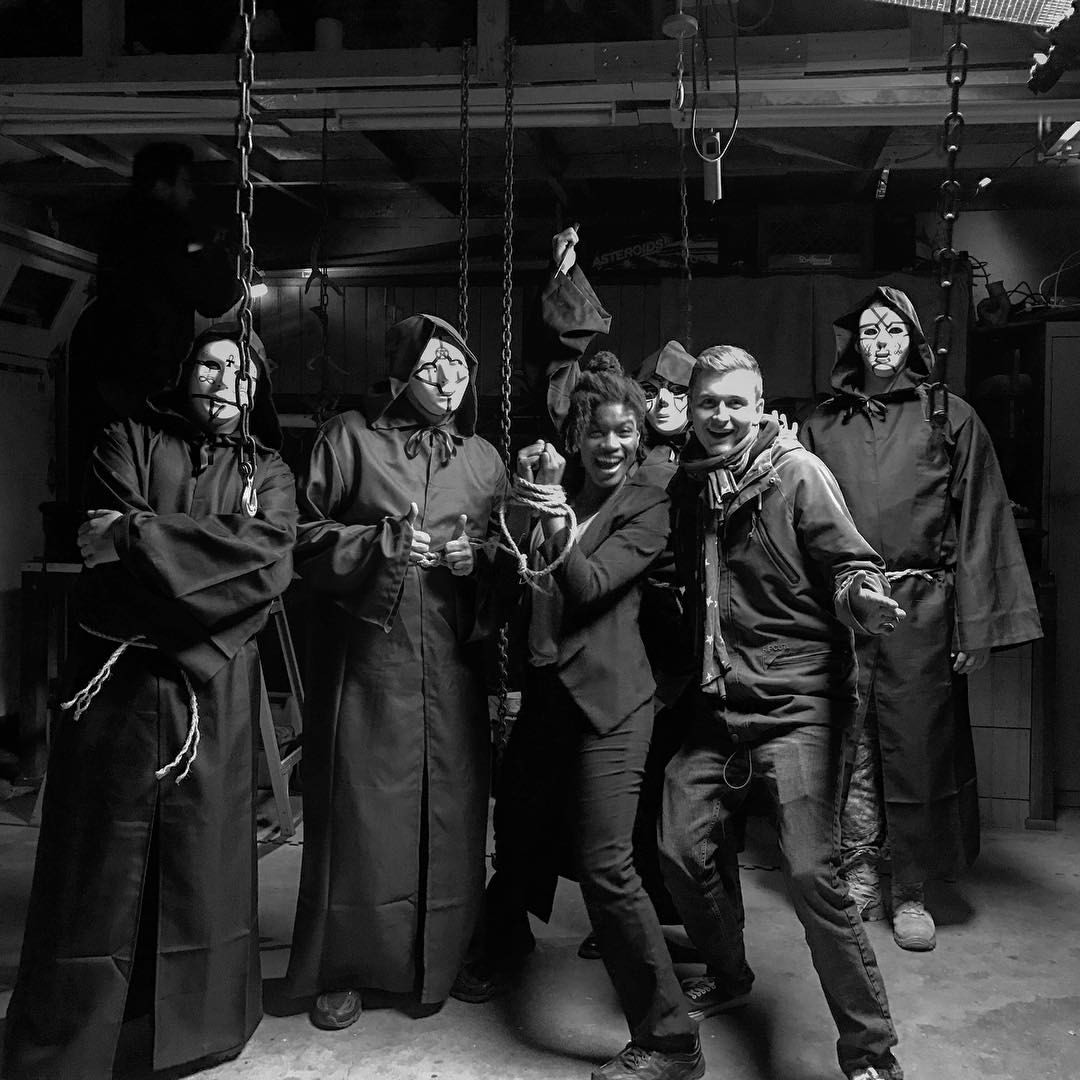 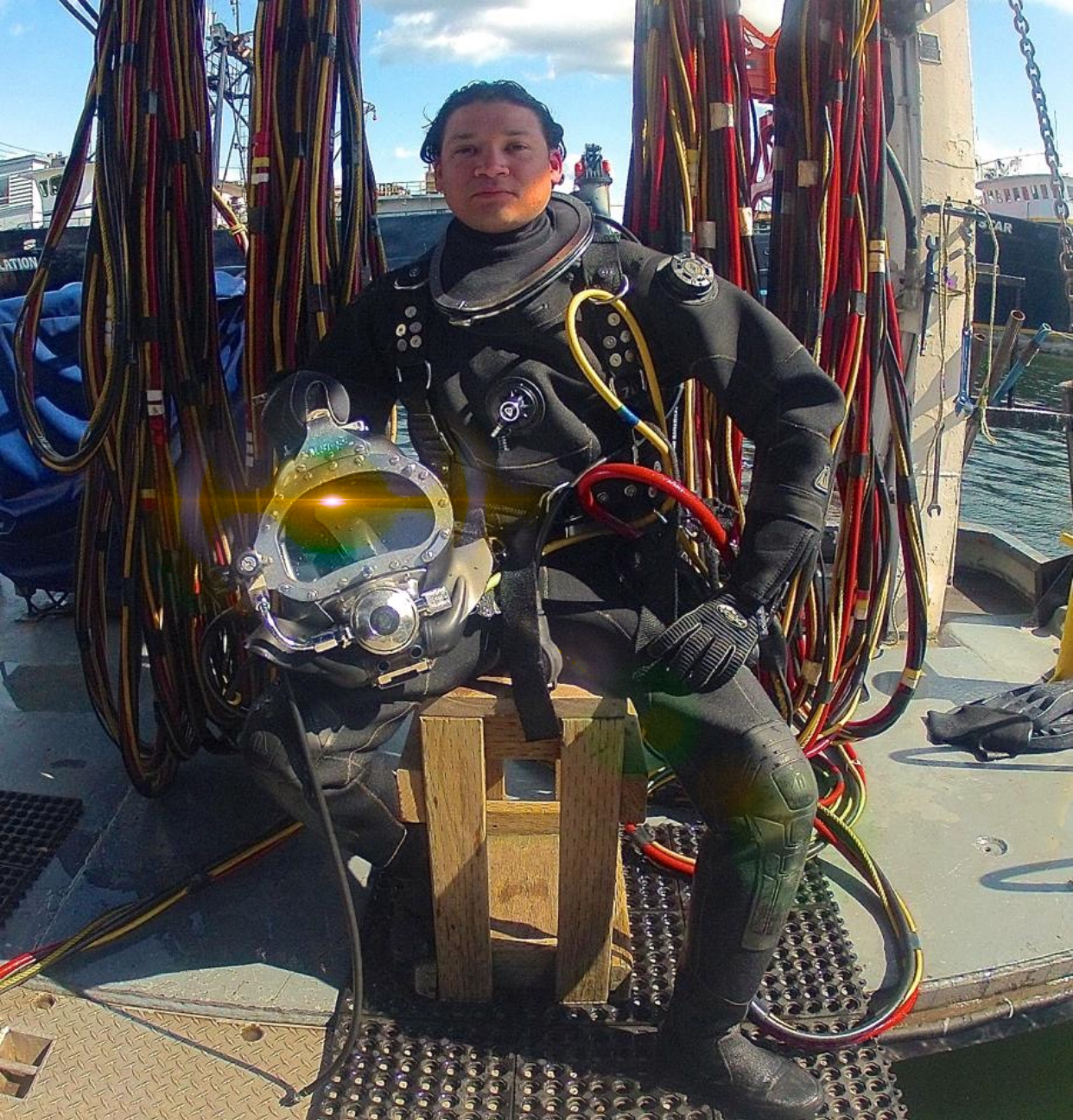 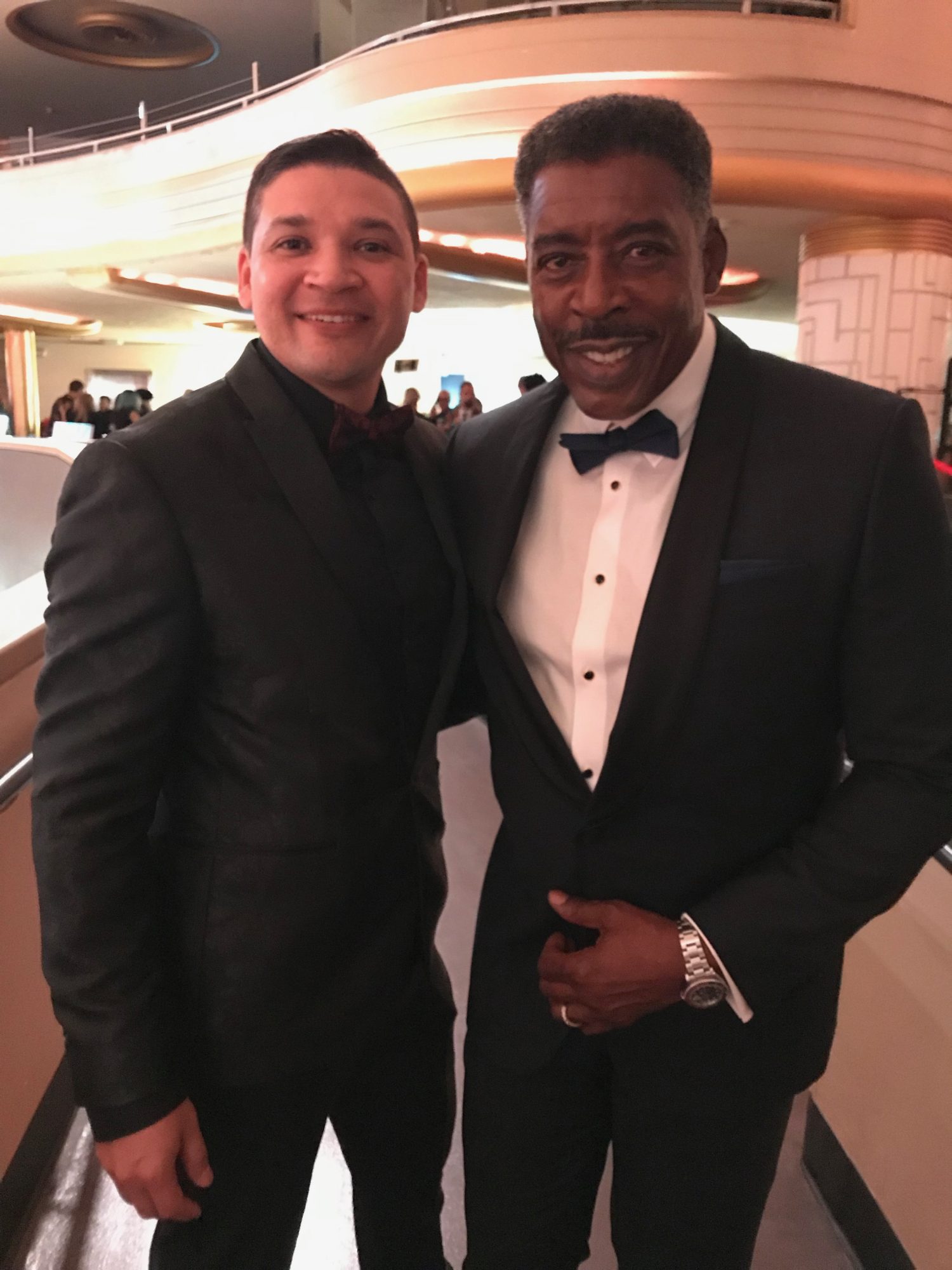 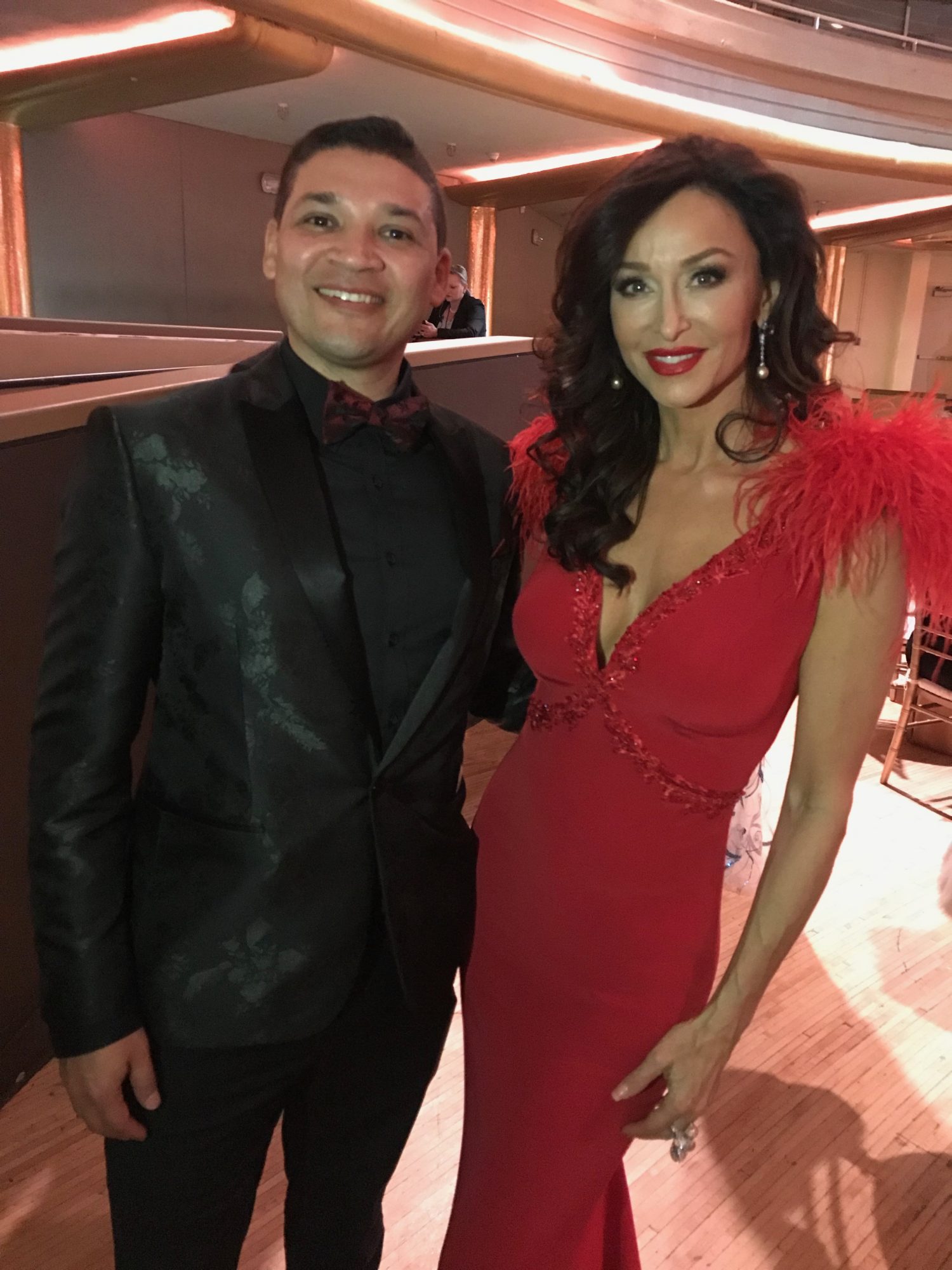 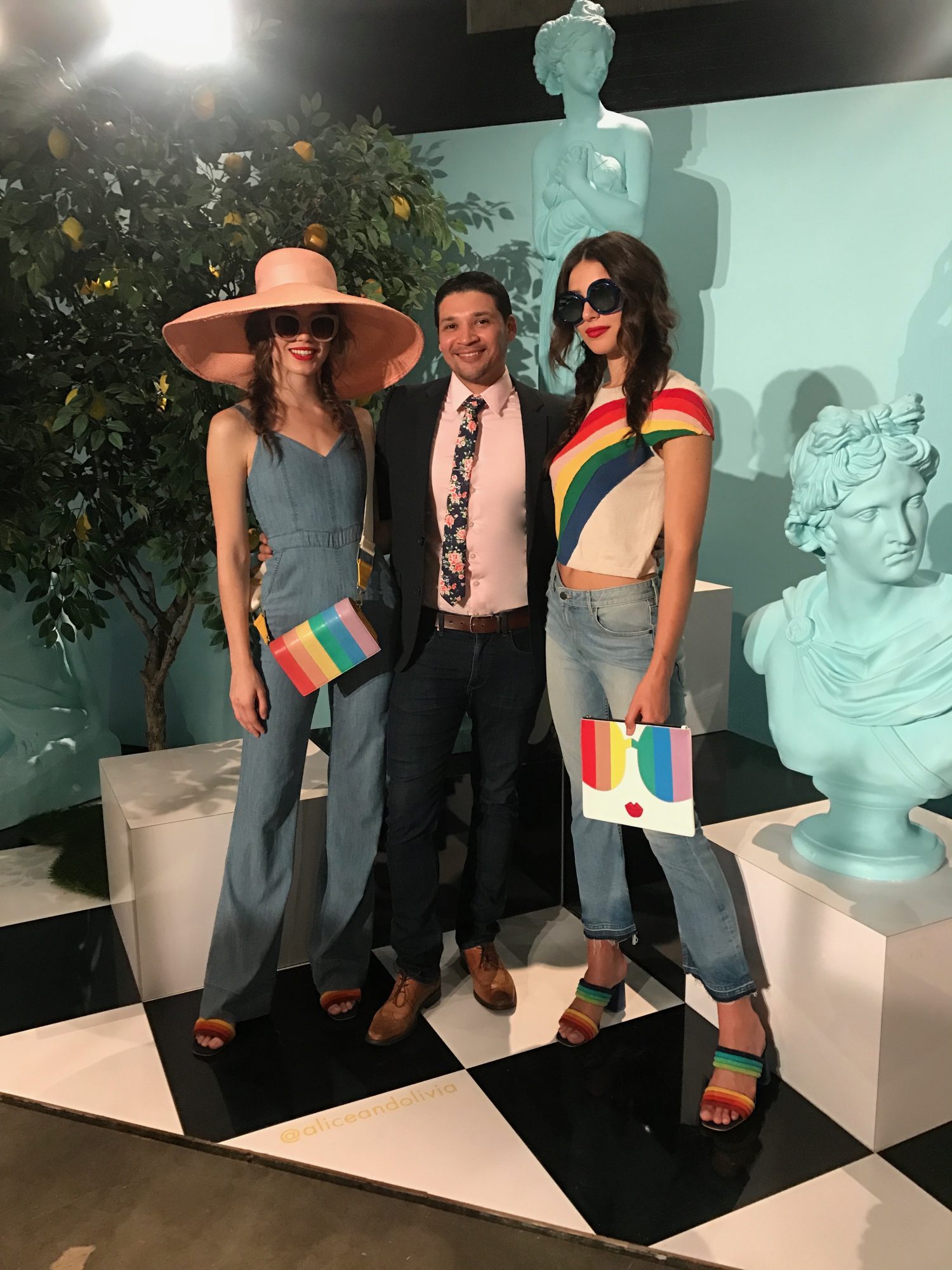 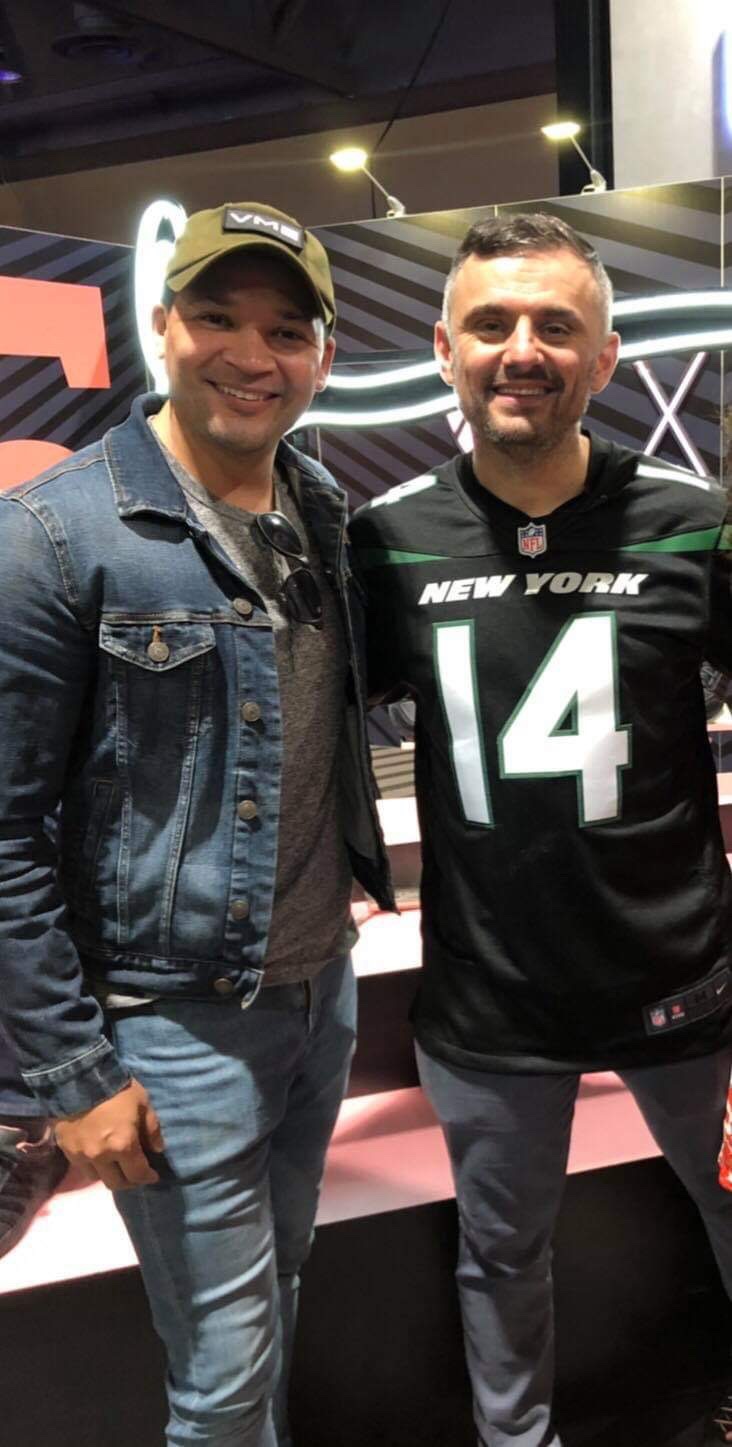